Hardcore fans of everything from television shows, movies, pop stars or celebrities all share one thing in common – a love for their favorite piece of entertainment. While most people will be fans of a small group of franchises and people, others have a much more involved experience that sees them put aside almost everything else in their pursuit of following the target of their fandom. In such cases, these fans will go much further than anyone else to show just how devoted they are. We’ve brought you some of the craziest fans from across the globe that have done things other fans wouldn’t. 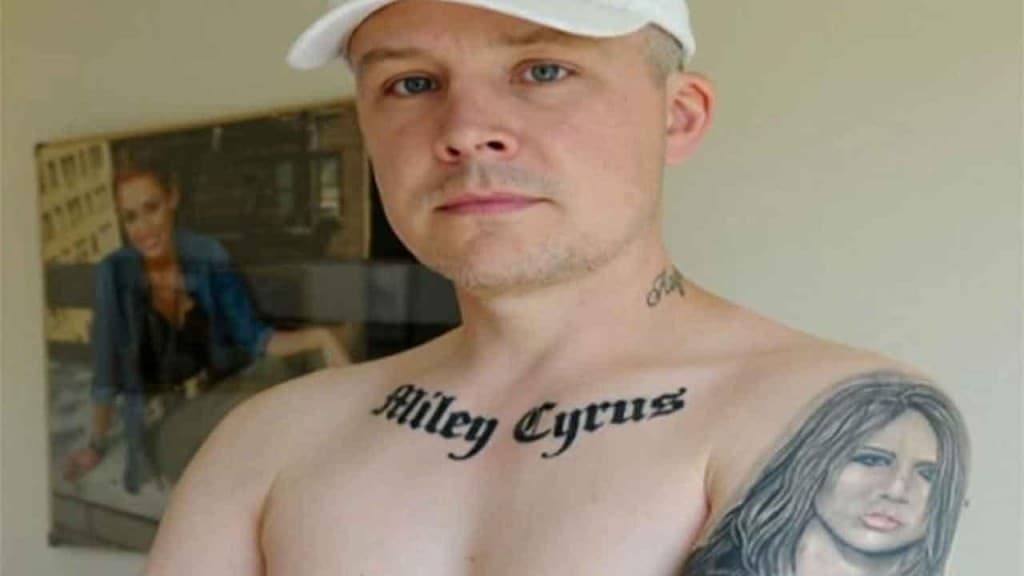 While Miley Cyrus has courted controversy in the last few years, she still has a huge fan following and many of them are incredibly devoted. Although none are probably bigger than 39-year-old Carl McCoid who has spent more than $1,000 on getting 20 separate tattoos of the singer all over his body. 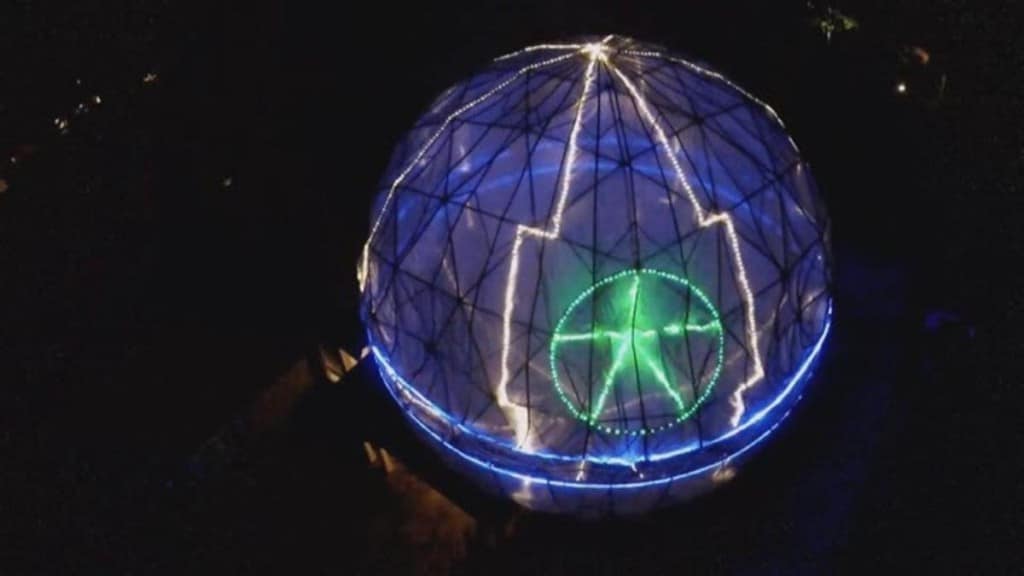 Colby Powell decided to go the extra mile this Halloween and create a decoration to honor his favorite movie franchise. This culminated in a giant light up Death Star that is made up of more than 2,000 feet of PVC. With a diameter of 23 feet, it can be seen from all over the neighborhood and has remained up until the release of The Force Awakens. 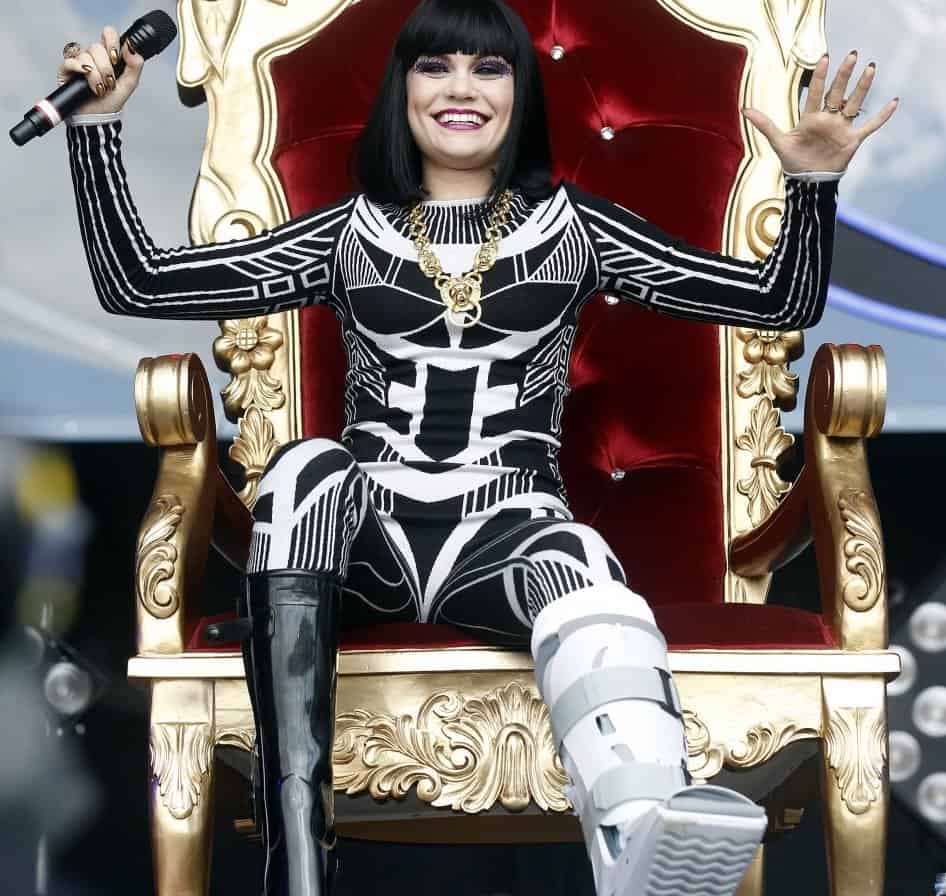 One fan of Jessie J became so obsessed with the singer that she broke her own leg in an attempt to emulate her hero, who had injured her own limb after falling from a podium. She then bombarded the pop star with messages on social media, forcing her to step up security out of a fear that the fan could do something to her. 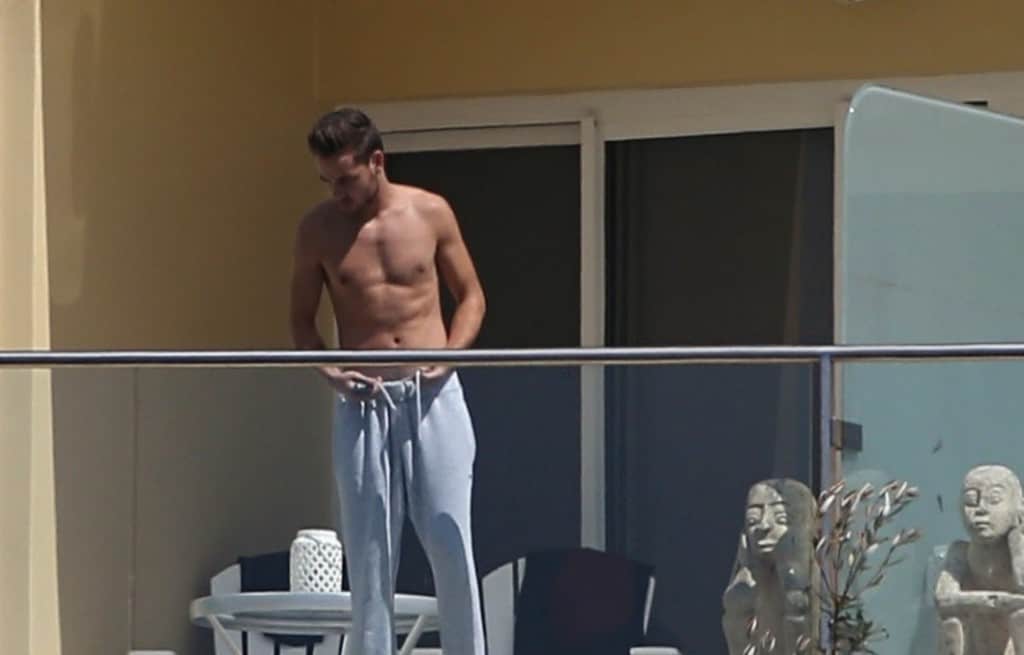 A mega One Direction fan went a little bit too far earlier this year when she stole some boxer shorts belonging to singer Liam Payne. According to police, a teenage girls had climbed onto his balcony at a hotel and were trying to force their way into the room to get close to him and when that failed, they stole a piece of the singer’s clothing. 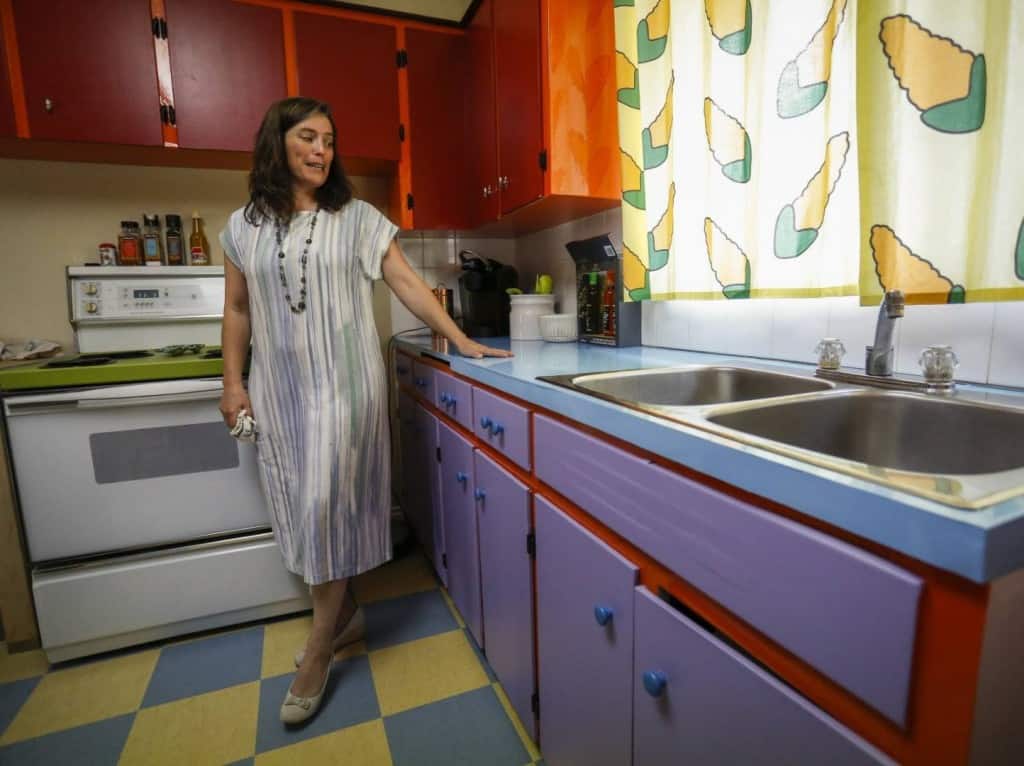 Canadian couple Marcia Andreychuk and Joel Hamilton have expressed their love for their favorite television show by recreating the iconic kitchen from The Simpsons. The whole room has been modelled to be perfectly accurate in every single detail, with the cost of the renovation exceeding $3,000. 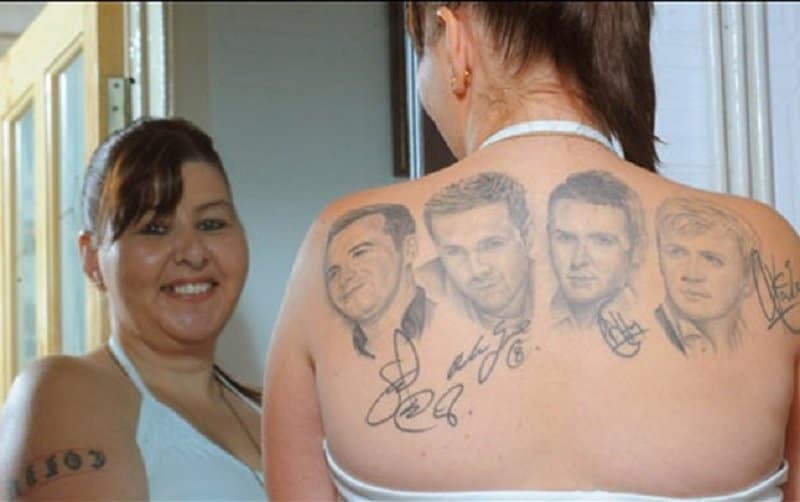 Vicky Jones is arguably the biggest fan of Irish pop group Westlife. The mother of four spends almost $6,000 a year on the band and has been to a staggering 300 concerts throughout her lifetime. Her biggest devotion to them is a large tattoo of all four members along with their signatures that she got on her back for her 40th birthday. 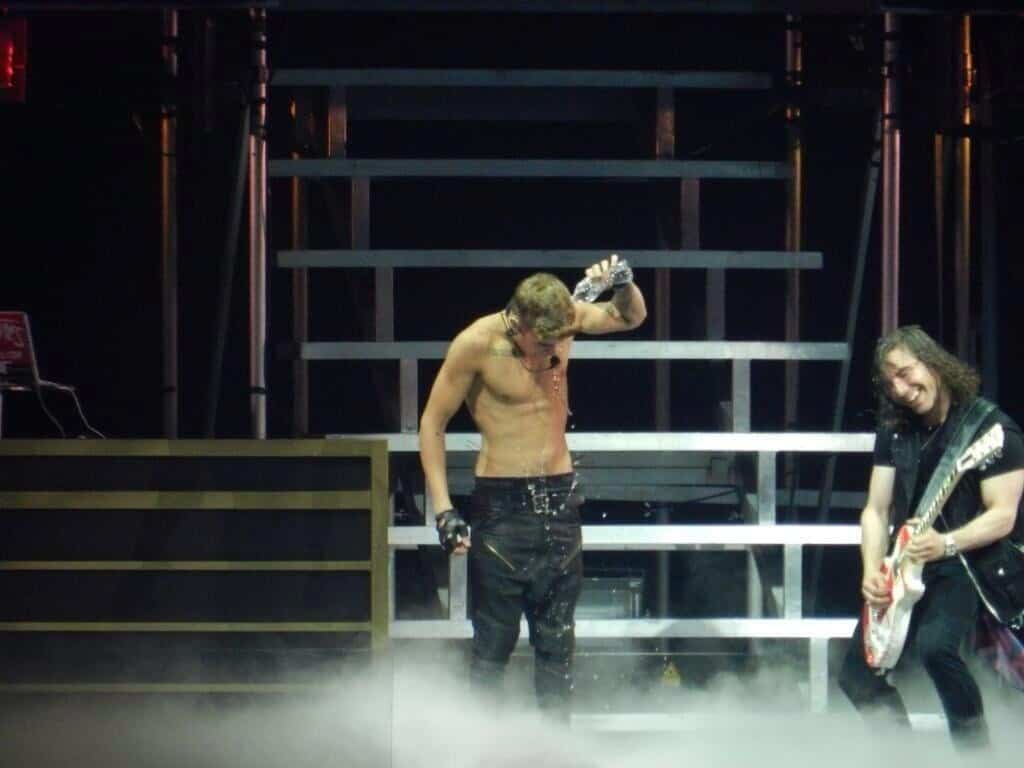 Parents of a massive Justin Bieber fan paid $624 to buy a bottle of water that the pop star had taken a drink out of. 16-year-old Emma Philips, who met Bieber backstage in New Zealand, took the bottle when he had taken a sip and then discarded it, before she put it up for sale online. 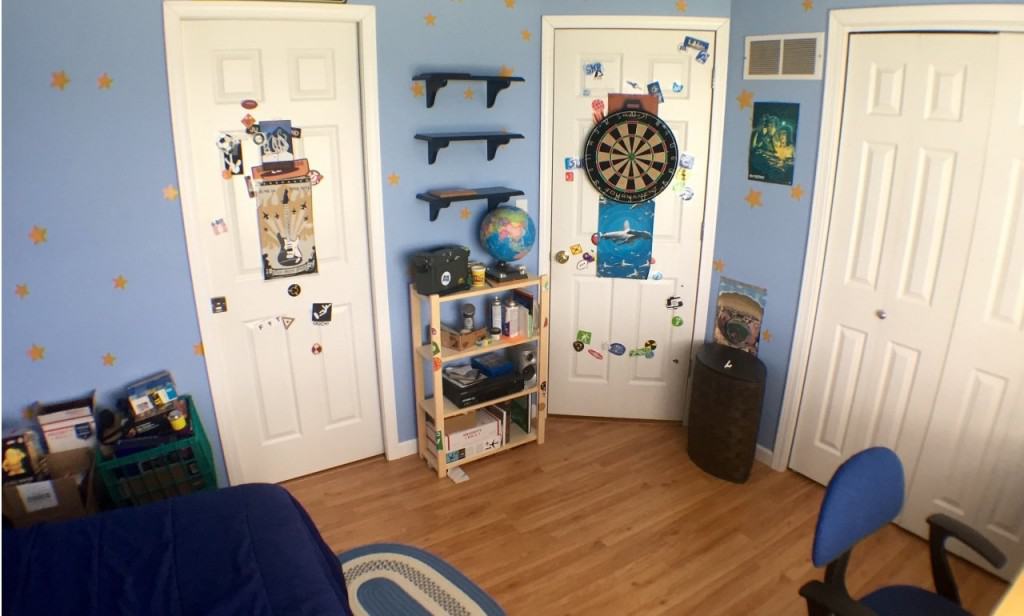 Several fans who were hoping to record a live-action version of Toy Story 3, set about creating an exact replica of Andy’s room. The effort took them more than two years and thousands of dollars as they had to ensure that every single detail was accurate to the film version 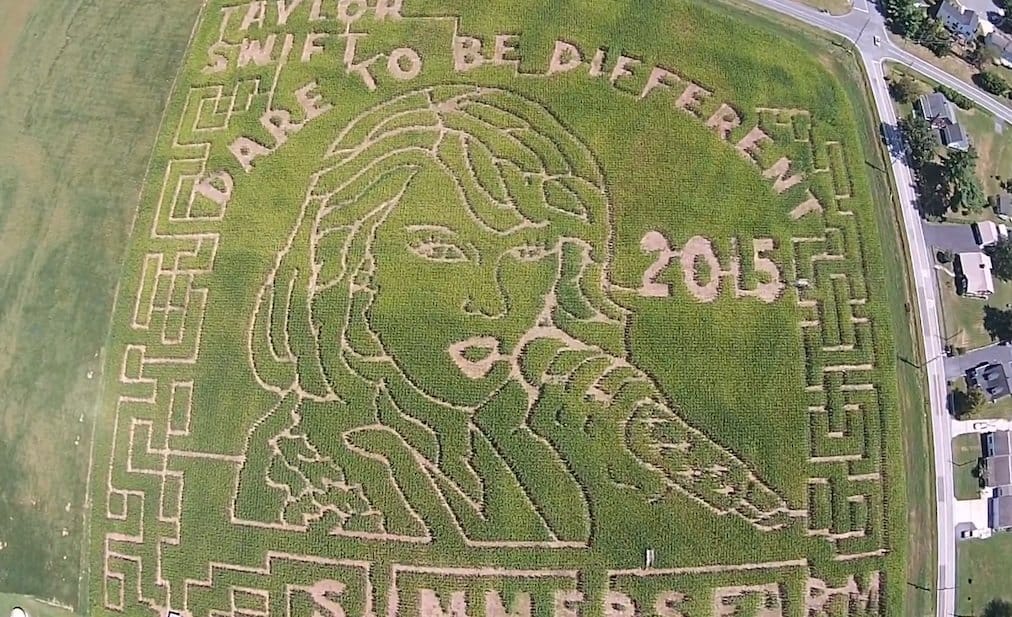 The popularity of Taylor Swift has boomed in the past two years and the singer has some of the most dedicated fans in the world. Swift even encourages them to send her gifts but she probably wasn’t expecting one fan to recreate her image in a corn maze in the middle of Rhode Island. 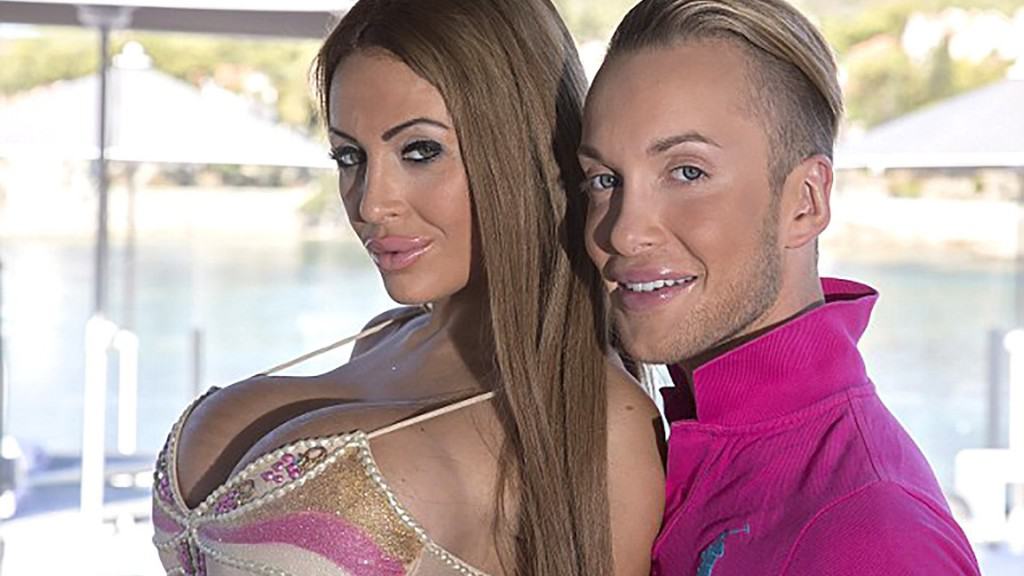 French couple Anastasia Reskoss and Quentin Dehar love dolls Barbie and Ken so much that they have had a number of plastic surgeries to make them look exactly like the characters. The pair have spent almost $300,000 on procedures and they hope to have much more in the future as well as changing their names legally to “Doll” and “Ken.”