The rise of digital media has seen a huge increase in the practice of piracy. Rather than having to acquire illegal discs or hardware, digital content can simply be downloaded from file sharing sites and torrents, making it far easier for games and software to be stolen. Both publishers and developers claim that this leads to huge losses and so they have taken to introducing innovative and bizarre anti-piracy measures, which can often also be hilarious. 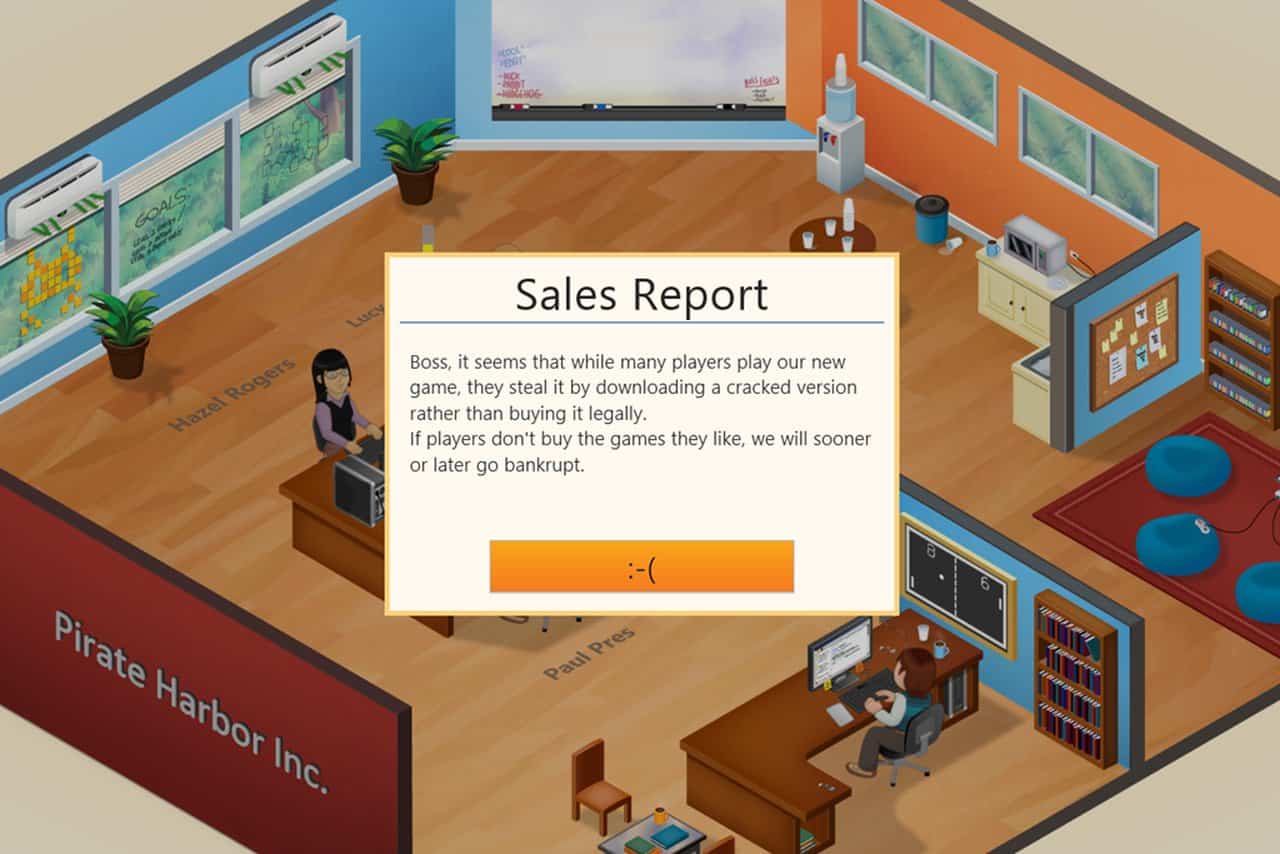 Game Dev Tycoon is a simulation game that sees players take on the role of a video game developer as they attempt to create successful and popular games. One particular feature that was added into non-genuine versions of the title would mean that after around an hour of gameplay, any new games would fail to sell with a report stating that although the new release was popular, it had been pirated by most players and so provides no income. This ironic measure not only meant pirated versions couldn’t be played properly but also helped to educate gamers on the consequences of piracy on video game creators. 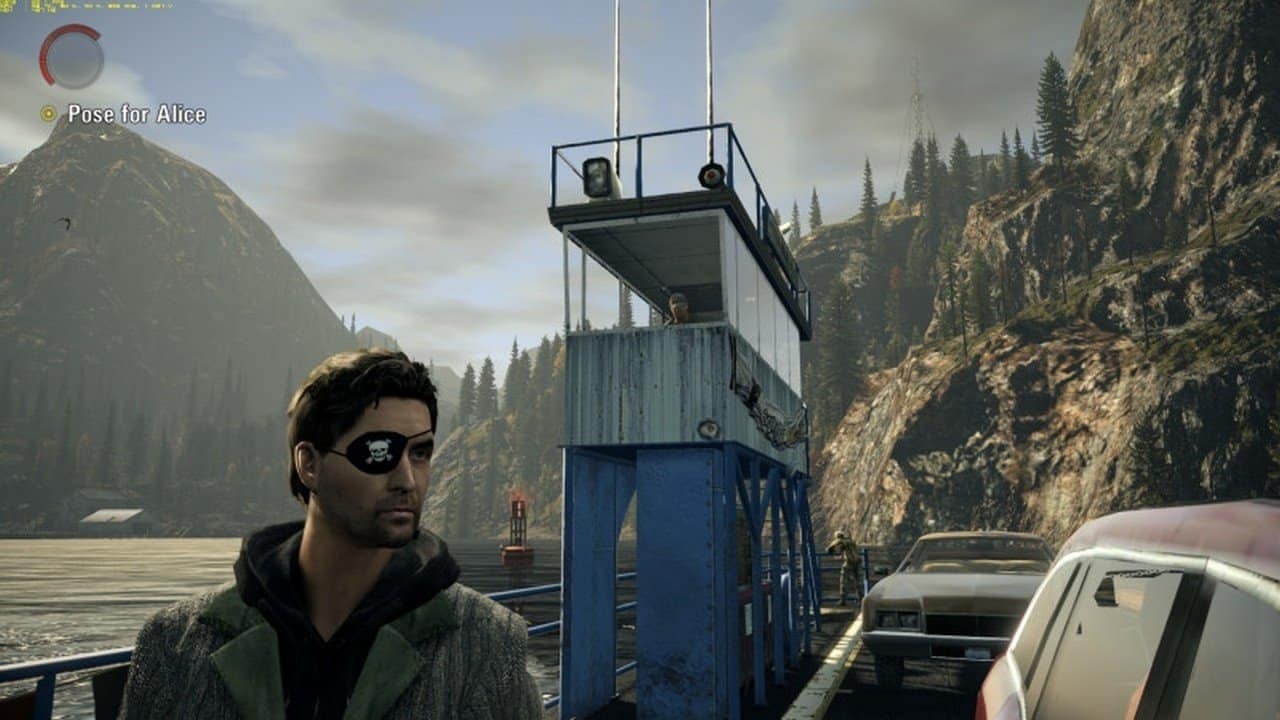 The developers of Alan Wake decided to go down the funny route to with their anti-piracy measure. Instead of hampering gameplay in a practical way, they chose to go with a visual element that didn’t affect gameplay but did take away some of the seriousness and drama of the plot. Copies of the game that had been illegally downloaded would have the main character wearing a pirate’s eye patch through the campaign. 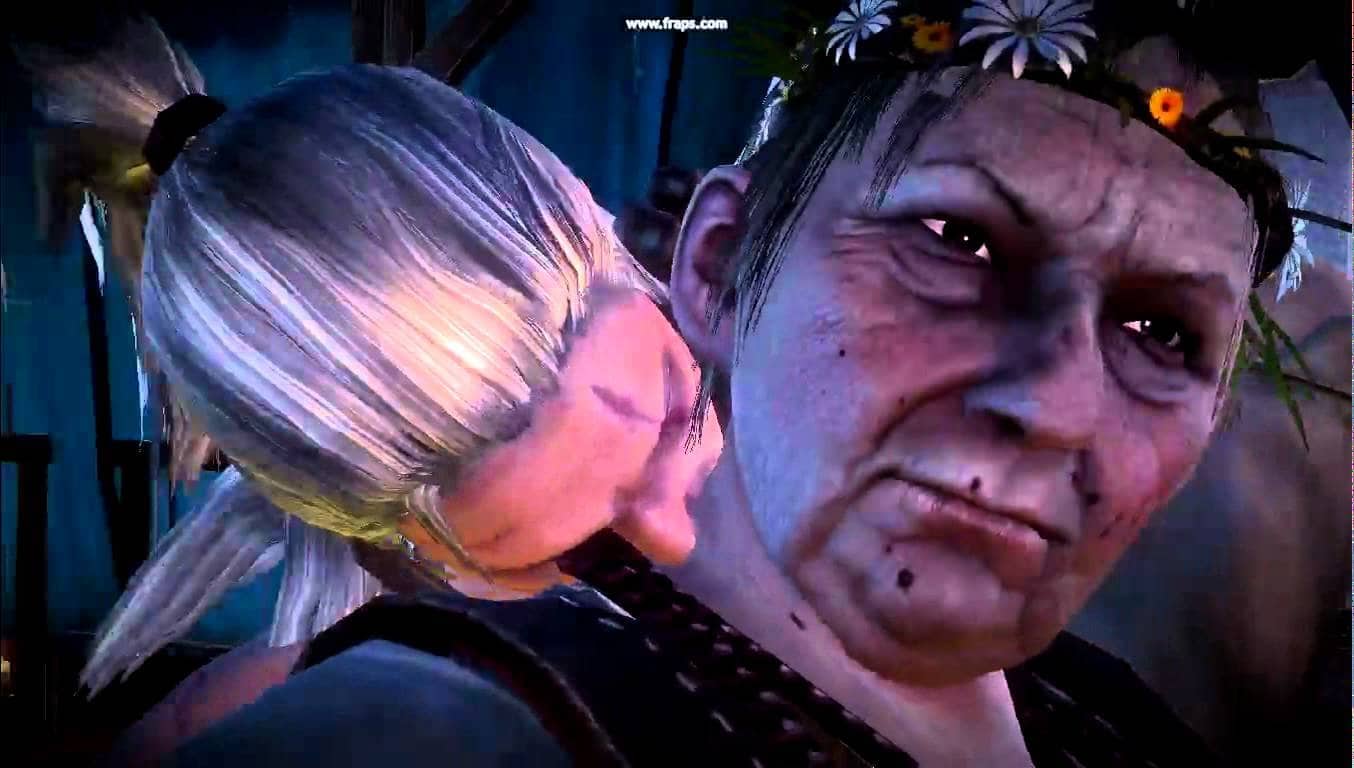 The Witcher 2 didn’t just have on level of anti-piracy to try to deter people from illegally obtaining the game from file sharing sites. The developers actually included a collection of cut scenes which would actually result in the death of the main character making progress impossible. Most strange of the changes though was a sex scene, where the attractive woman was swapped for an old lady. 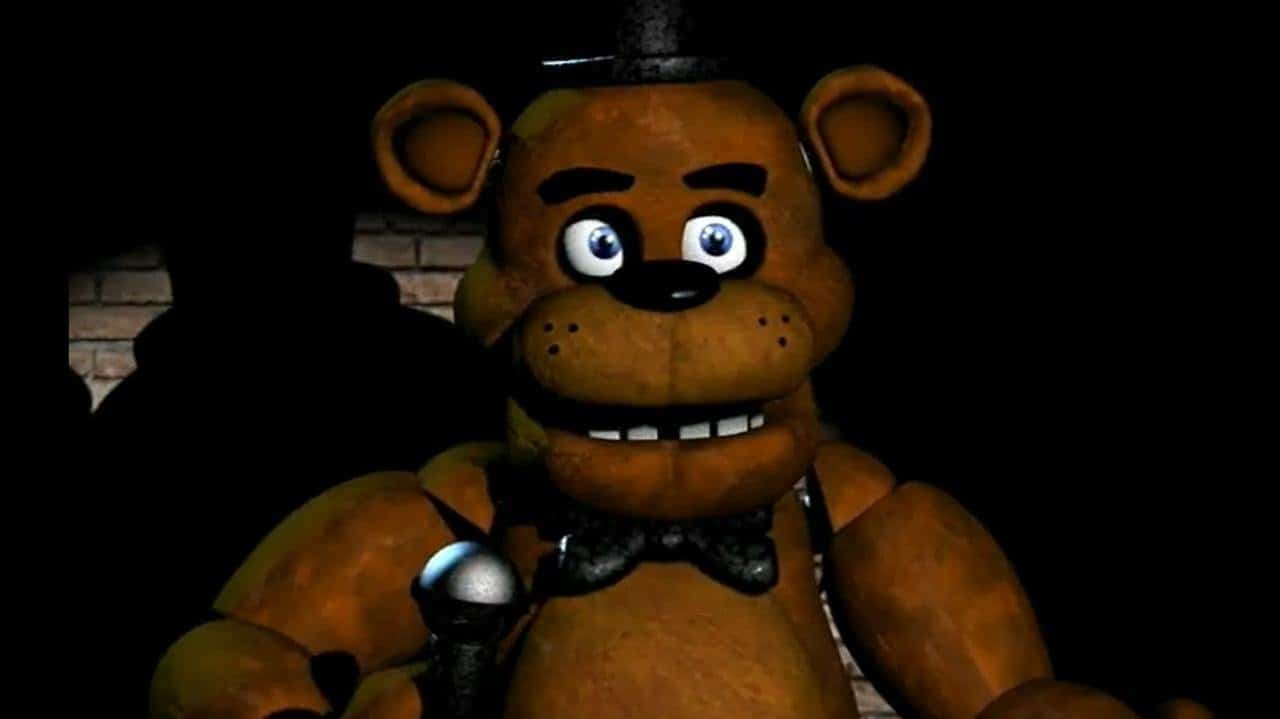 Five Nights At Freddy’s is a horror game that derives most of its scare tactics from shocking the player and trying to force them to jump out of their chair. This was taken to another extreme in pirated copies of the title, whereby when a user would quit and closed the program, there was a chance that the character Freddy would jump out from the screen at the last moment to scare the pirate. 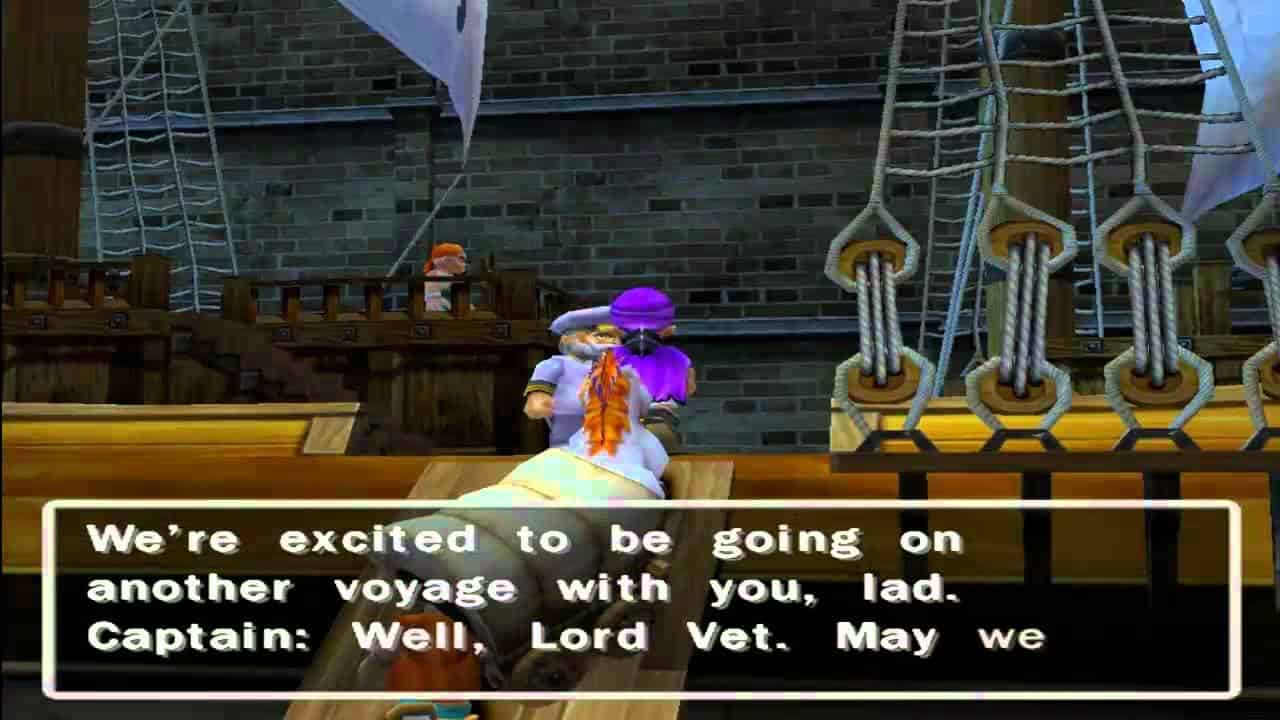 Square Enix have developed a reputation for including strange and funny anti-piracy measures in their games. Chrono Trigger had one of the earliest such examples, though Dragon Quest V was perhaps the cruelest. Pirated copies of the title started in the same way as the retail version, with the player exploring a ship before it docks to start the main adventure. The only difference being that in the illegal copy, the ship will never reach land and just continue to sail indefinitely. 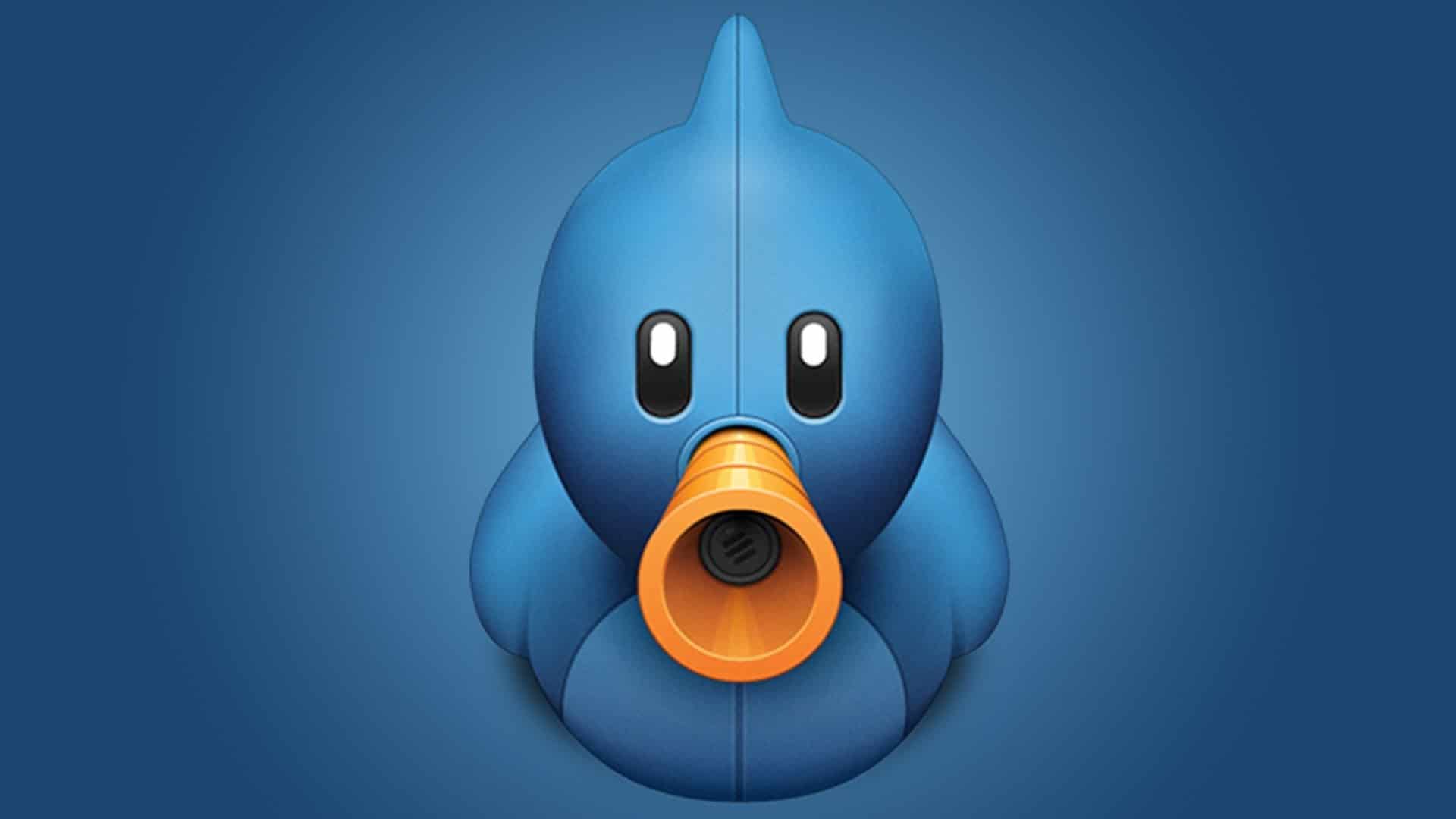 Tweetbot was one of the most popular apps to make use of Twitter, giving users a selection of extra features and options that didn’t come with the vanilla version of the social media site. However, it was also a popular source of piracy so the developers included a feature that would detect whether a user was running a genuine version of Tweetbot and if not would automatically fill in every Tweet sent with a message explaining you were using pirated software. 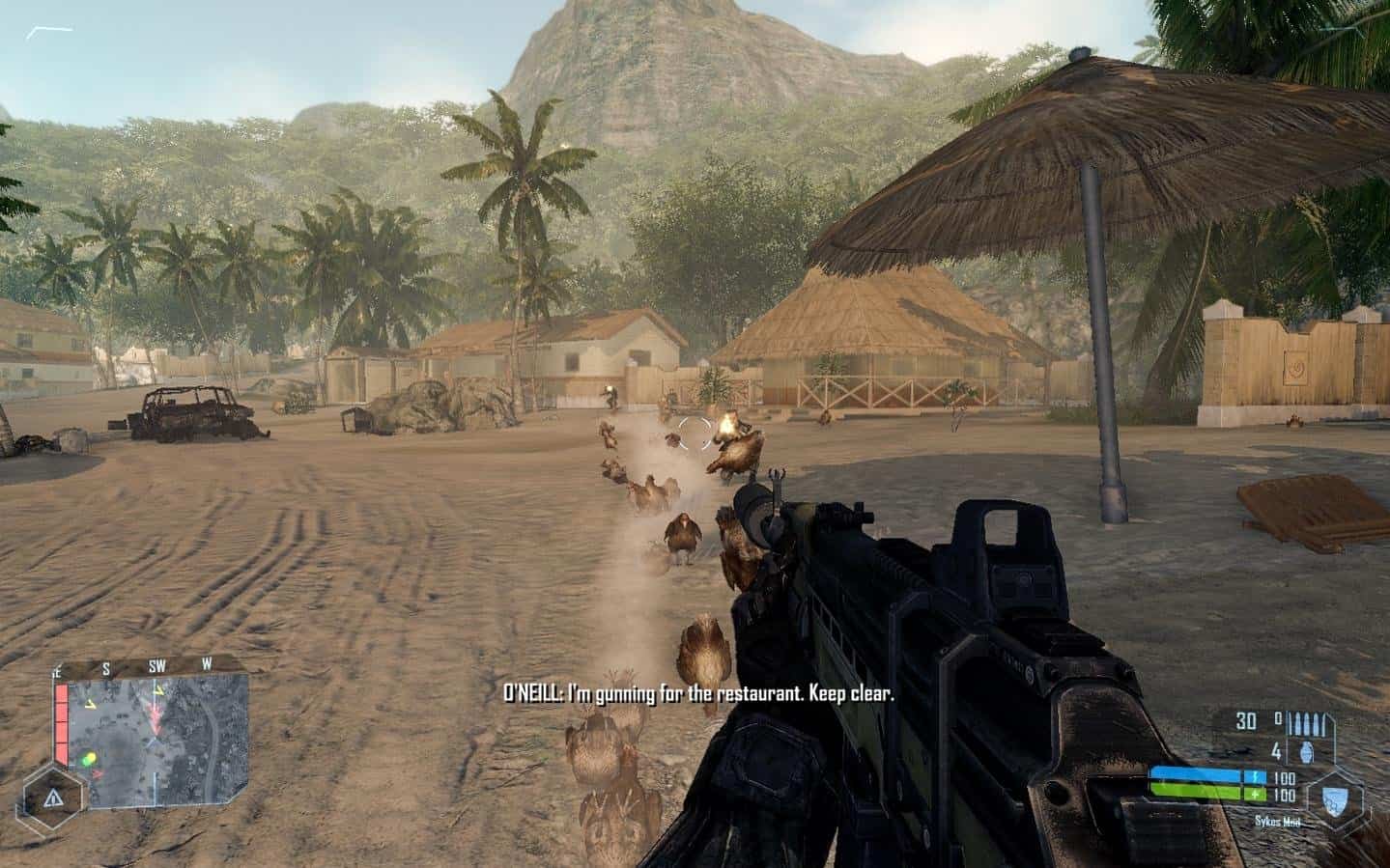 Crytek, the developers behind the Crysis franchise, came up with an ingenious way to ensure that those who had pirated the game would be unable to fully enjoy the experience. Although it appears to run normally, after just a few minutes every gun in the game will no longer shoot bullets but instead begin to shoot chickens out of the barrel. These cause no damage to enemies and essentially block the player from being able to make any progress in the game. 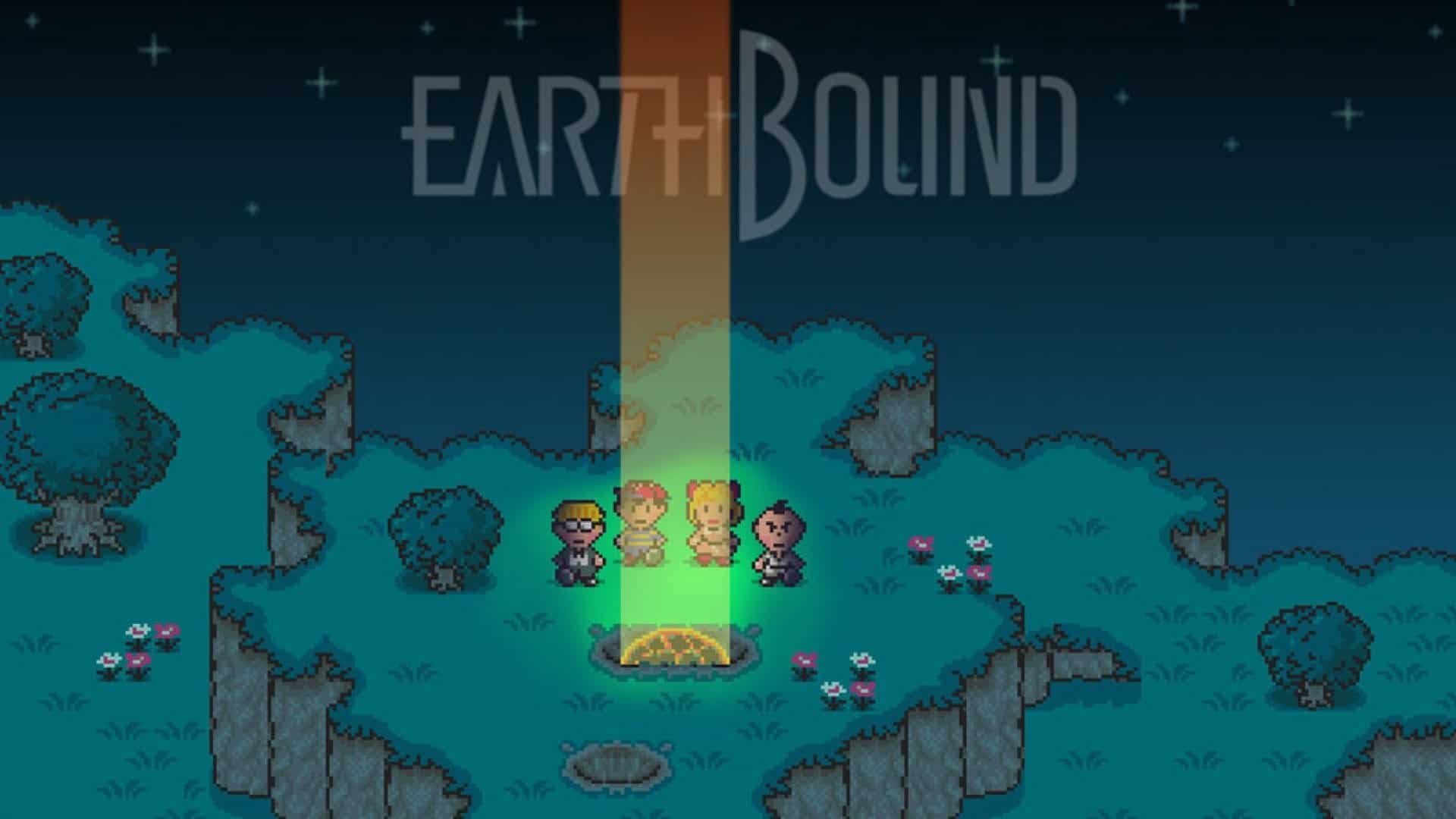 There was nothing to indicate that Earthbound was any different to most games if it was pirated. Players could play all the way through the story mode until they got to the final boss, only the game would mysteriously freeze. Upon resetting the console it emerged that the player’s save data had been erased, meaning that they would have to go all the way through the game again only for the same thing to happen. What made matters even worse was the fact that pirated versions had more enemies and even harder battles, forcing pirates to put much more effort into reaching the freeze point. 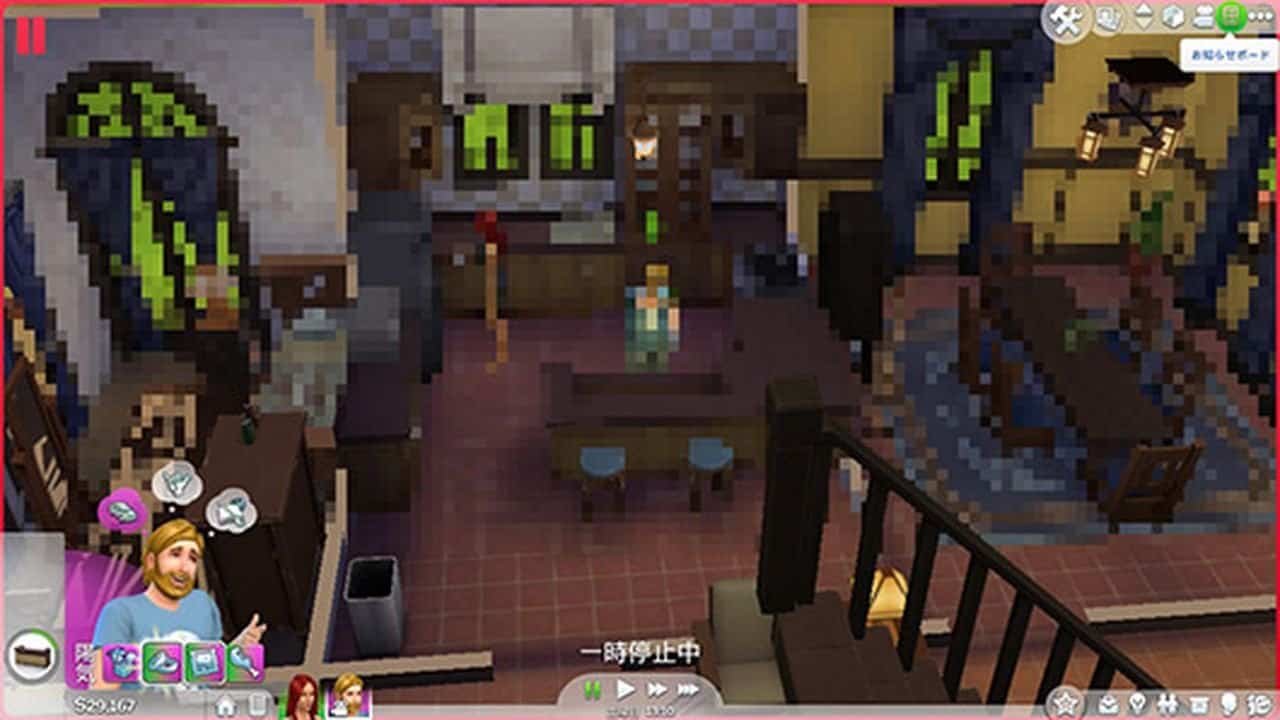 Anyone who had played any version of The Sims will be aware of how the game deals with nudity. Whenever a character takes a show or removes their clothes it simply pixelates their bodies so nothing distasteful can be seen. However, in The Sims 4, if the game detects that it is a pirated version it will pixelate everything on screen. Eventually this created a situation where it is almost impossible to play the game as no details can be made out. 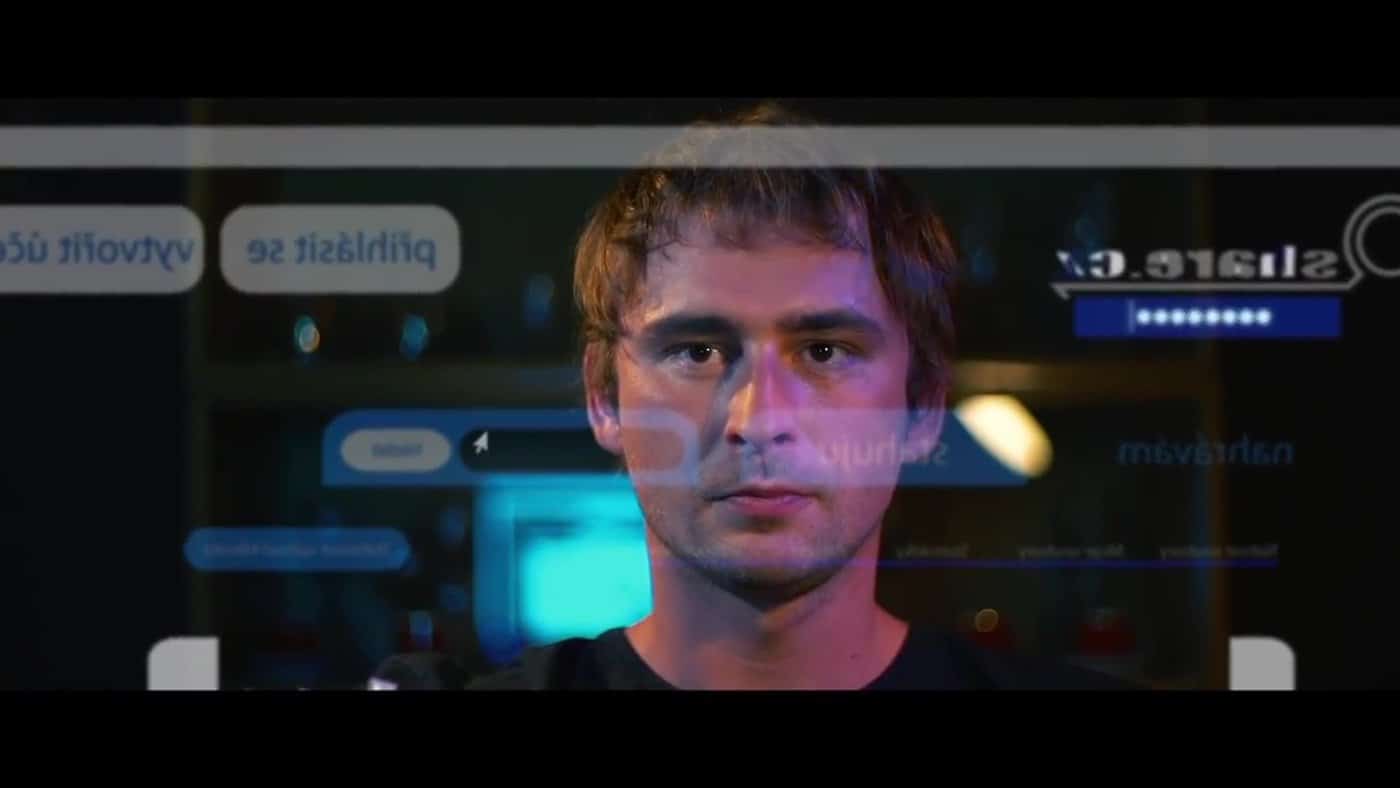 Although not technically an anti-piracy measure in the sense that it was built into software, it is still something that has been done with the aim of deterring future pirates from downloading or sharing copies of movies. Several studios took a man known only as Jakub F to court in the Czech Republic, though they agreed not to sue him if he created a video for YouTube that denounced piracy. As long as the clip amassed 200,000 views he would face no further action. Fortunately for him, it went on to have more than 400,000 views in less than 48 hours.