At some point when you were a kid, you’ve wanted to be a police officer. In high school and college years, you probably despised them when they busted a party you were at. As an adult, you probably enjoyed the many cop-oriented shows on primetime television. However you portray law enforcement, there’s quite a bit that’s different than what you believe when they’re trying to protect us. Here’s some differences and other interesting tidbits about police officers. 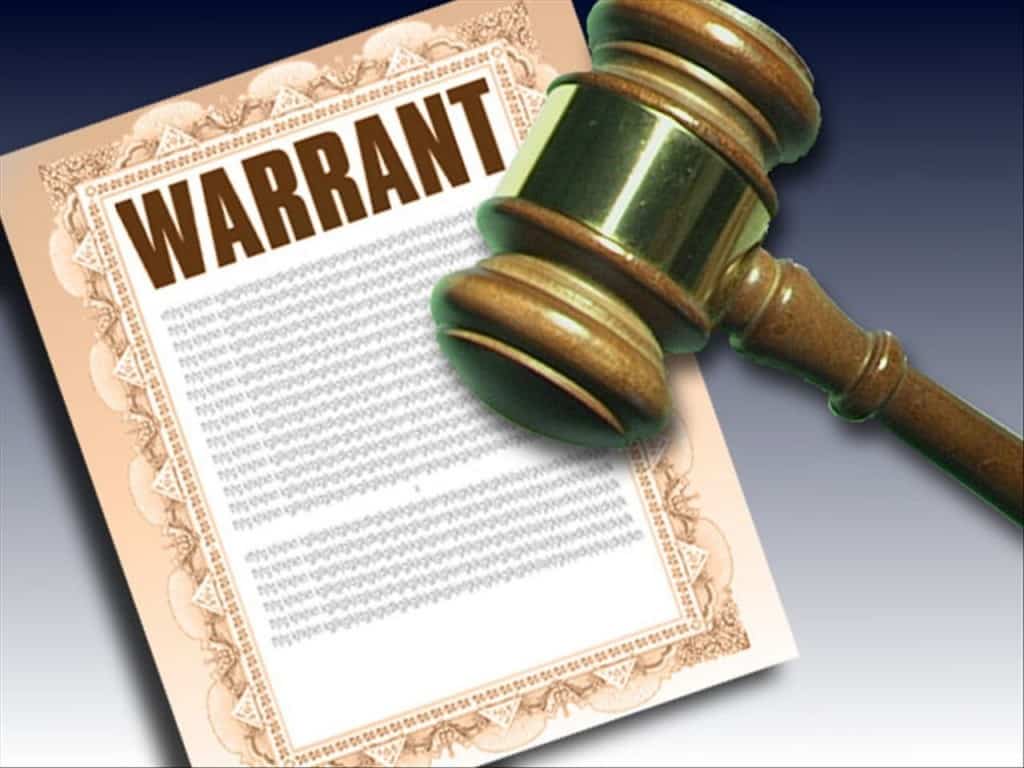 Unlike in shows and movies, cops need more than just a warrant to flash in a place they want to search in. The owner can ask for a supporting affidavit. If the cop doesn’t fulfill those, then it’s a false arrest.

Can Destroy Items During Search 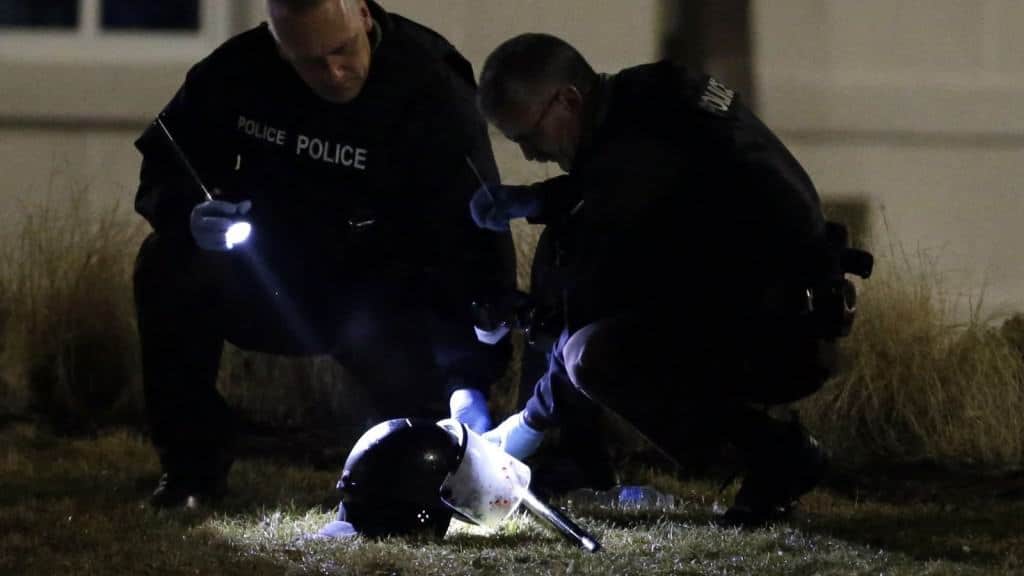 If suspects consent to a search, that will give the right to police officers to use as much force as needed to look at everything. If something is destroyed, those suspects cannot receive monetary repayment.

They Can’t Give Rides 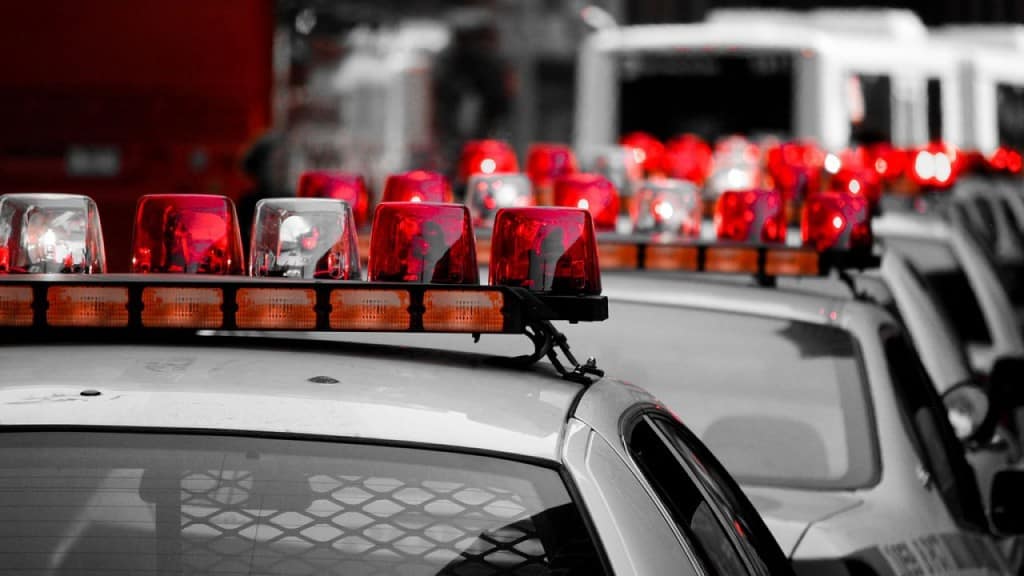 Another frequent violator in shows and movies, it’s actually not allowed for officers to take people home unless they are specifically searching for a missing person. Even then, missing people will be brought to the station only. 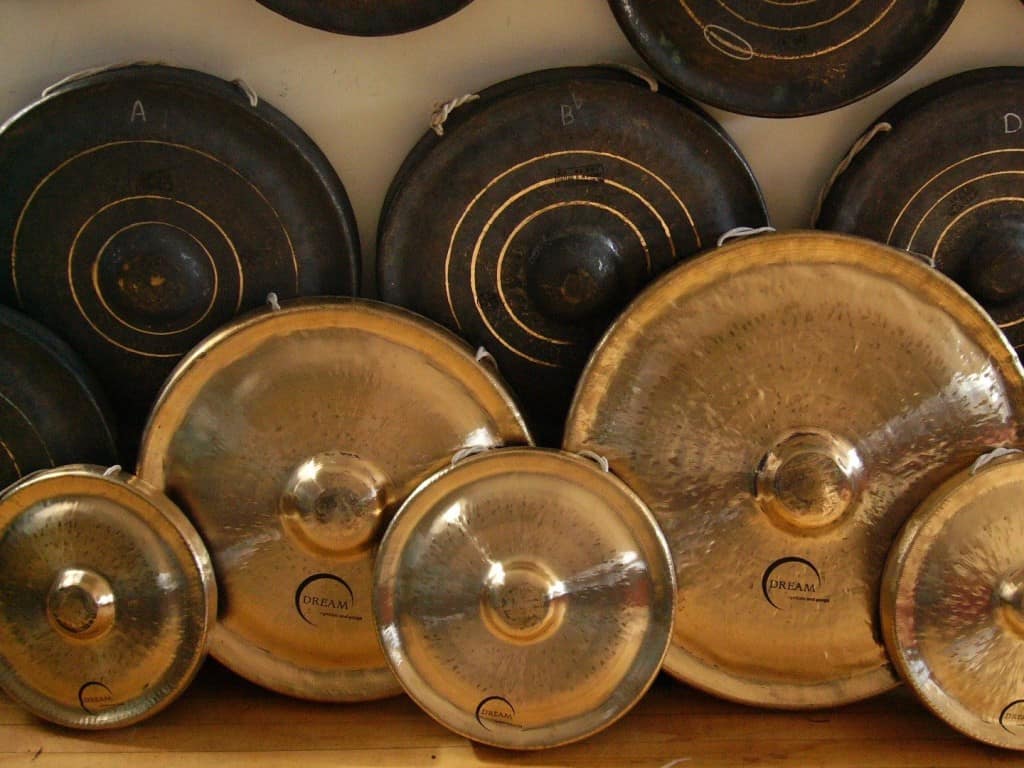 Right before the turn of the century, police buggies were electronically powered. They did have lights, but they had loud gongs instead of sirens. 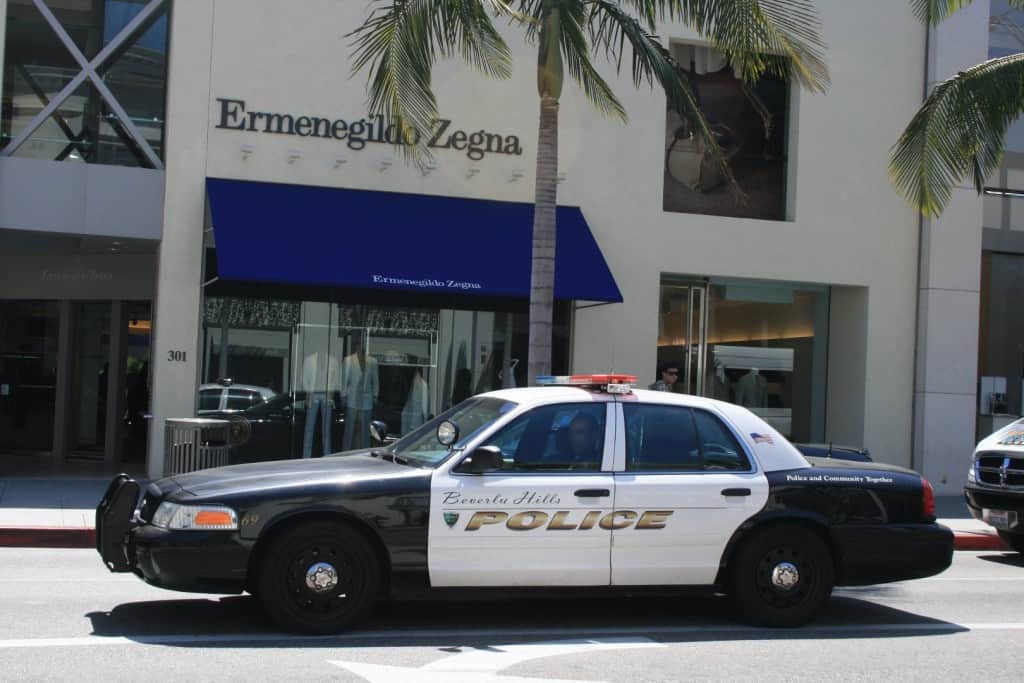 The staple of cop cars was the Crown Victoria for many decades. The reasonings were because it was the easiest to drive in emergency situations and it’s the cheapest to fix. 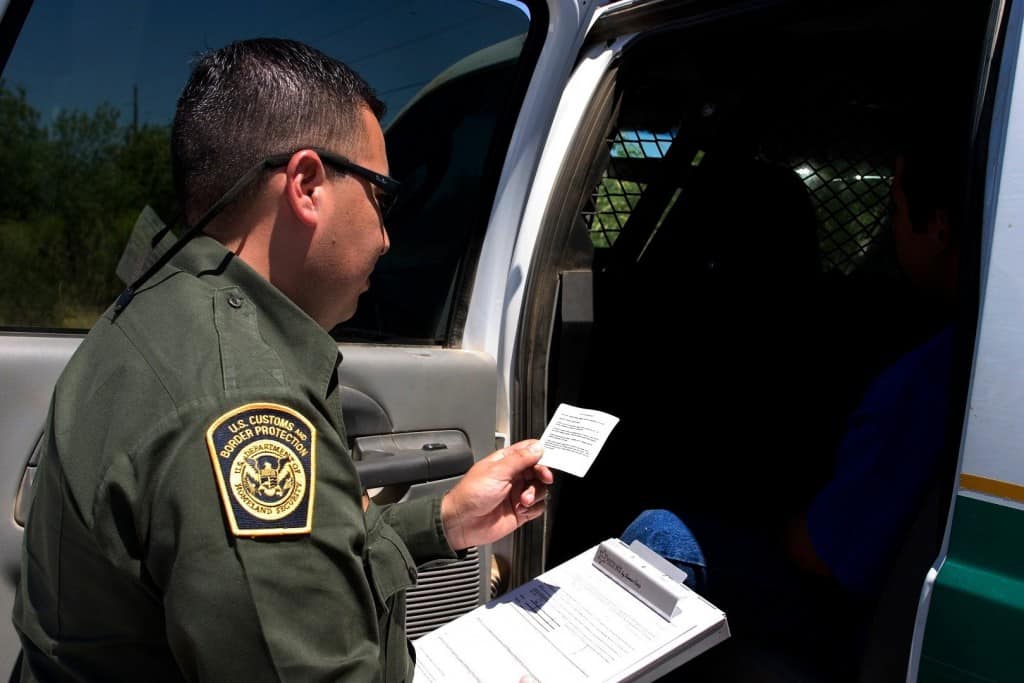 By law, anytime somebody is pulled over, police have to comply if they just give them license and registration. The suspect doesn’t have to say a word during the process.

Must Always Have Proper ID 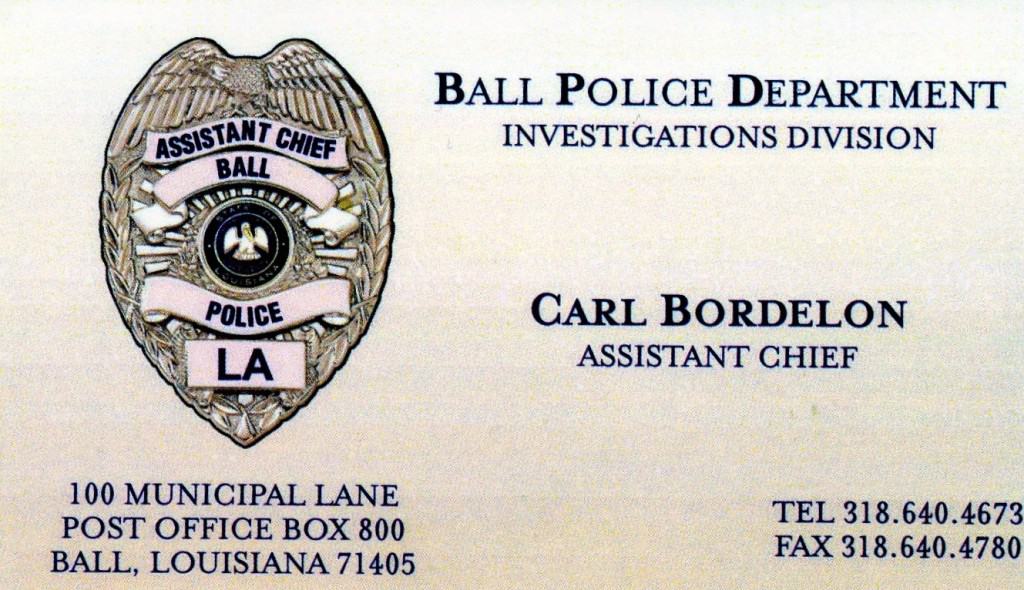 Cops must carry their ID and a business card at all times when in uniform. If not, then they are considered a standard civilian even if on duty. 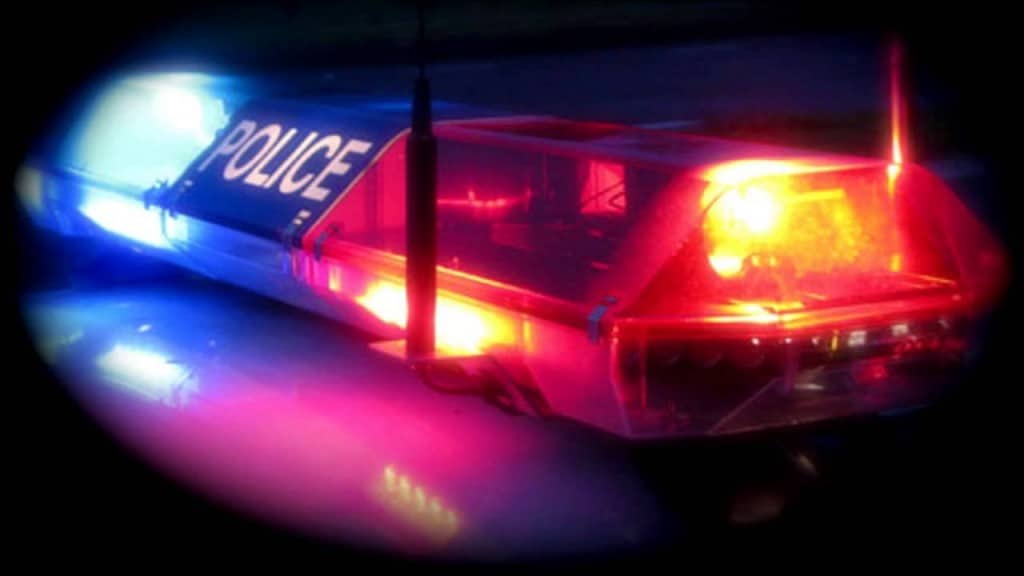 Police officers can take their keys out of the ignition and keep it running. This is for them to easily jump into the car and take off. If bystanders try to take the car, it will turn off when any pedal is touched without the keys in the ignition.

Getting Touched Is A Felony 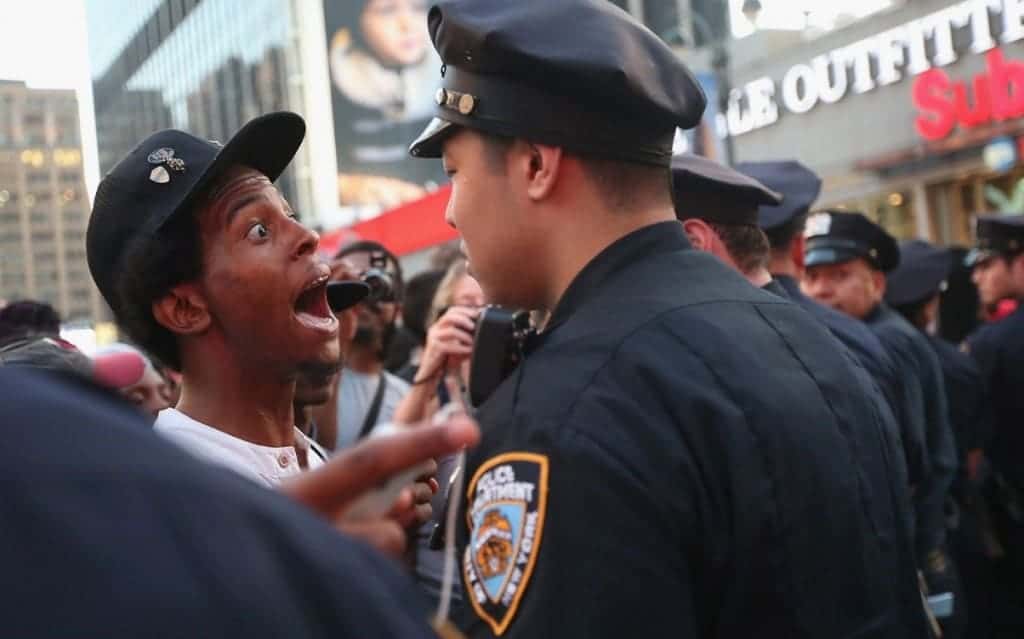 Officers have the right to serve a felony if a suspect touches them at any time when they’re being questioned. That also means they have a right to use self defense with a baton or tazer. 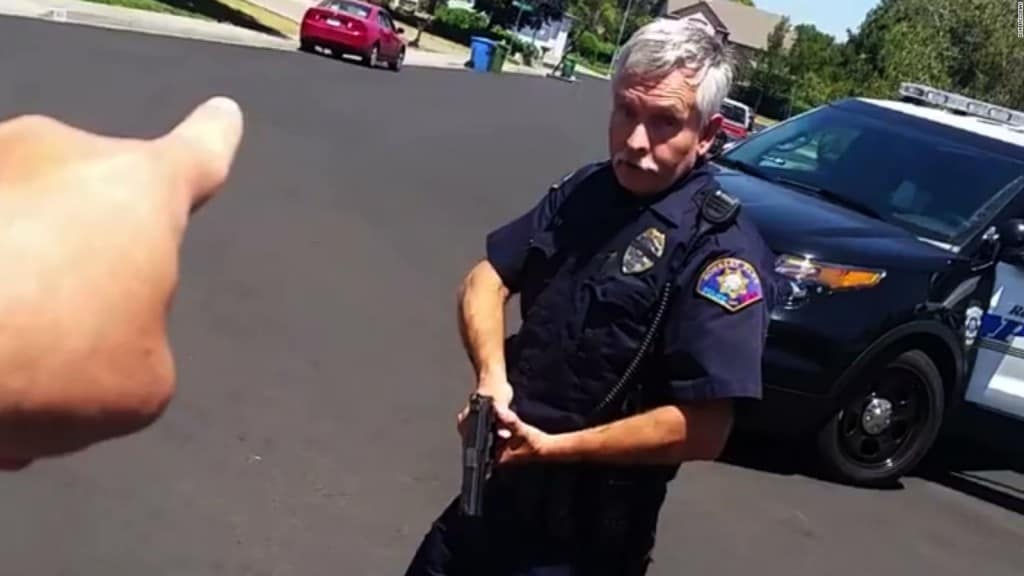 Police cannot freely pull their gun and shoot, even when a suspect is fleeing. The only way they can shoot a gun is if the suspect poses a significant threat to them or the public, and intensive interviews happen if a cop chooses to shoot.