10 Things That Are Shockingly Sold On The Black Market

We’ve all heard about the infamous “black market” but we probably don’t really know what is sold on that black market. We think the only items that can and should be on that market are things like guns and drugs. The fact of the matter is there are some truly shocking items that can be bought and sold at these places. One of the things about the “black market” is that it isn’t one thing that is located in one place. The market is going to be offered wherever things are for sale in places that have outlawed those items. That means there are all kinds of weird things and you should check out our list of 10 things that are shockingly sold on the black market and let us know which ones surprise you most. 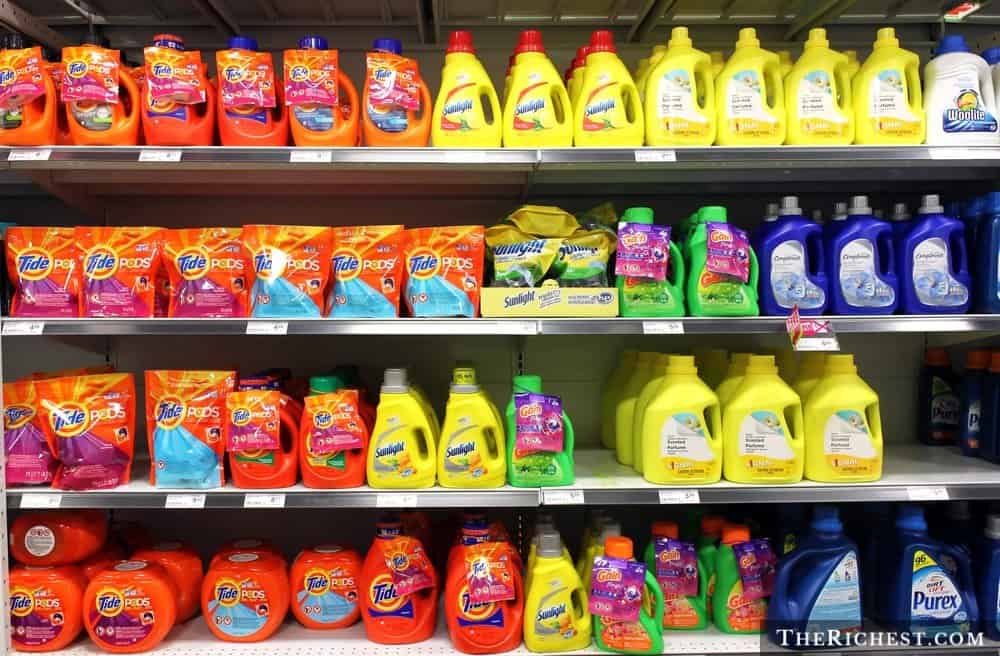 While it might seem odd for something like this to be on the market, laundry detergent can actually be expensive. Black marketers will shoplift the soap from stores and then sell them for a profit on the black market. Even if they sell the detergent for less than grocery stores, it’s all profit if they got the detergent for free. 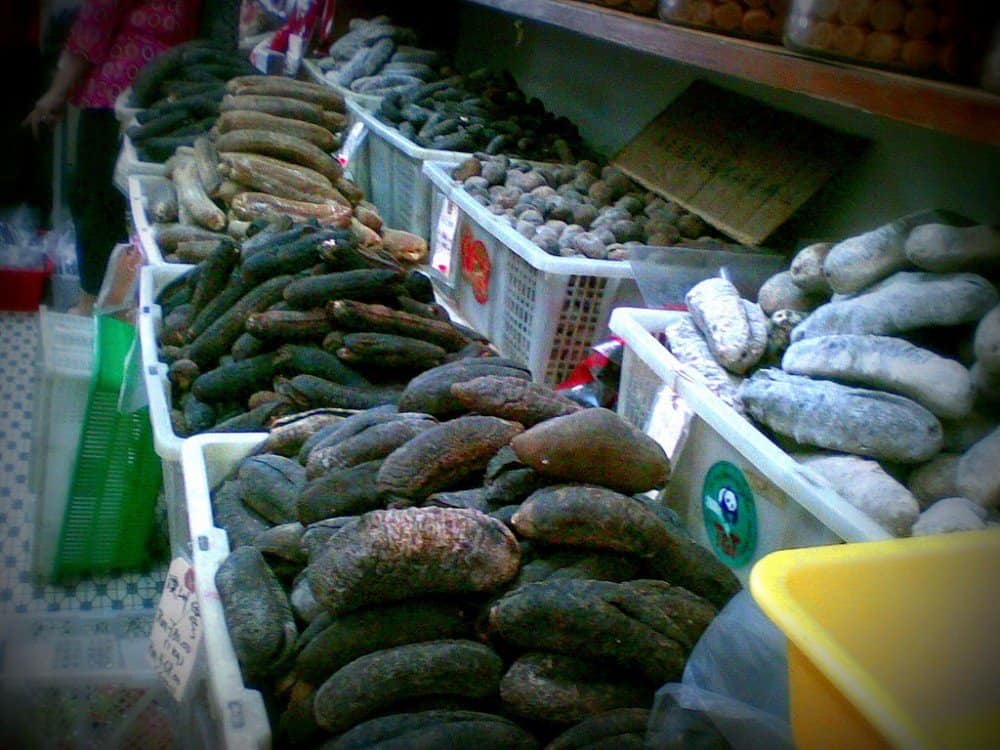 The sea cucumber is considered a delicacy in China and because of this there is quite the demand. The government has outlawed the fishing, possession and the sale of these creatures and because of that, there is a large black market presence. 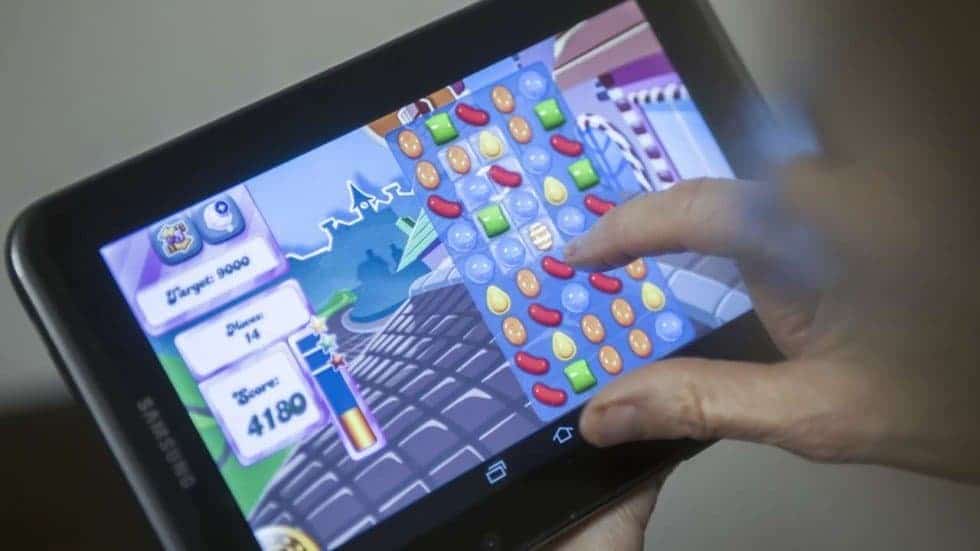 Hackers have long made a habit of going after personal information of people who play video games online. These hackers gain login and other information, including billing and then sell it to others on the black market. 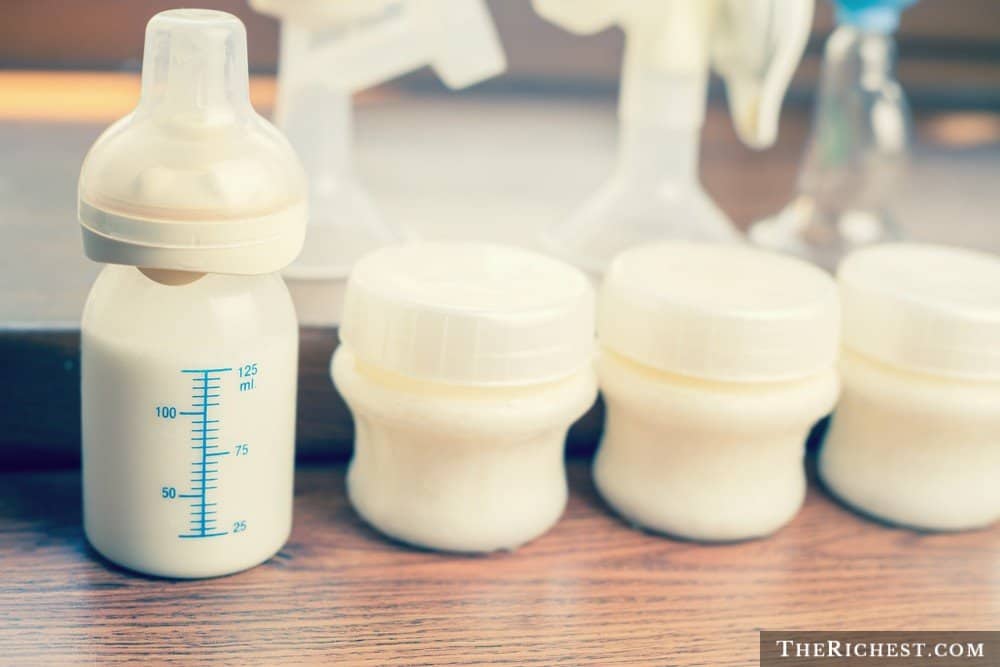 Baby formula is on this list for many of the same reasons laundry detergent is. It can be quite expensive and black marketers will steal the formula and sell it for less than you can get it in stores. 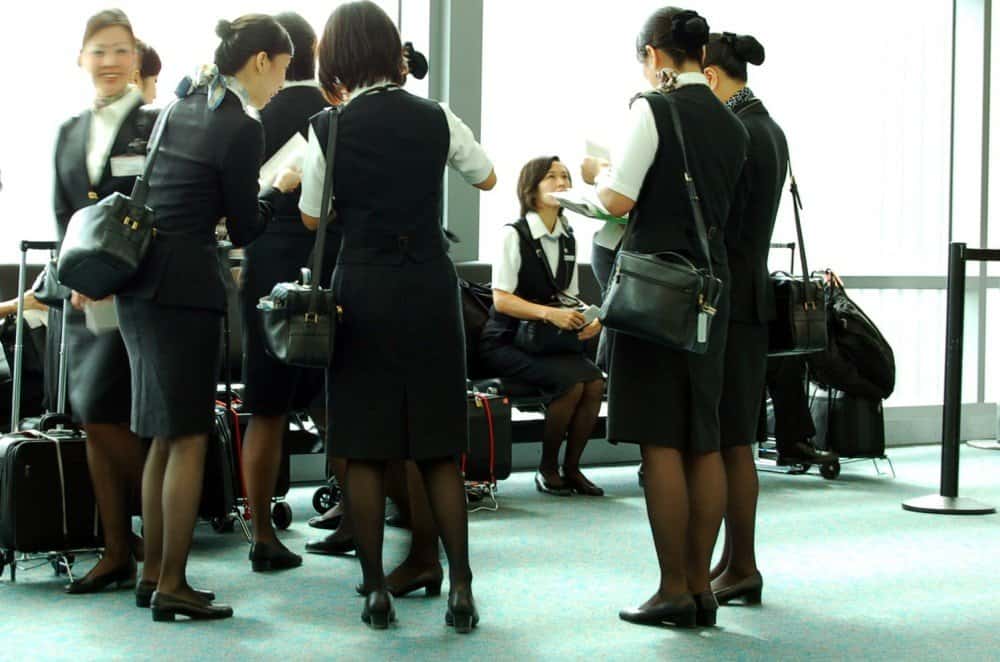 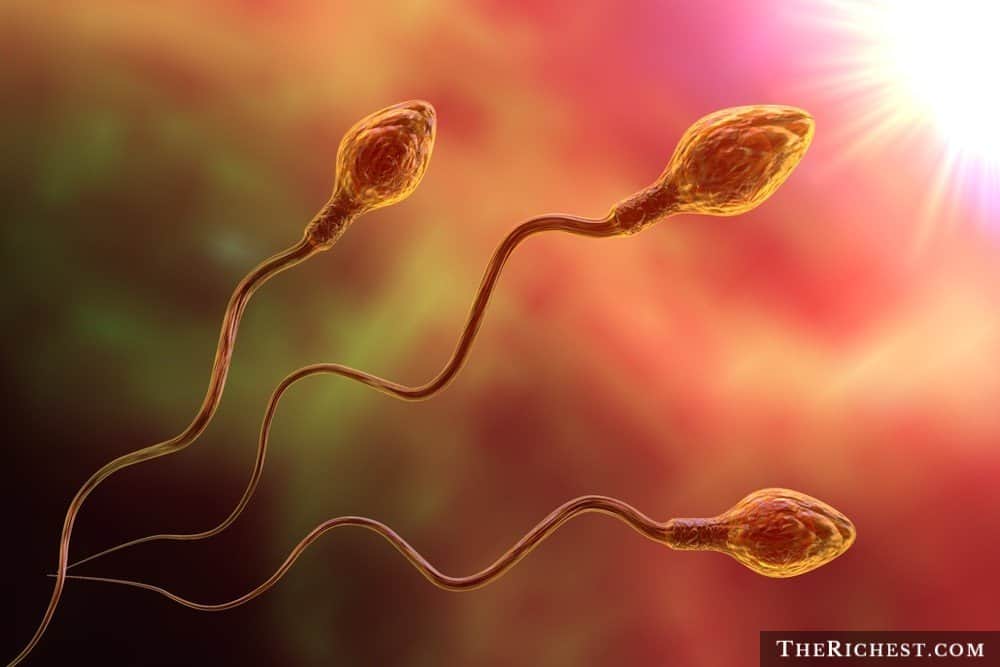 While the sale of sperm is perfectly legal in some places like the United States, as long as it’s done through agencies, it’s illegal in other places. Canada has outlawed it and other countries have followed suit. This has led to a black market expansion of sperm sales. 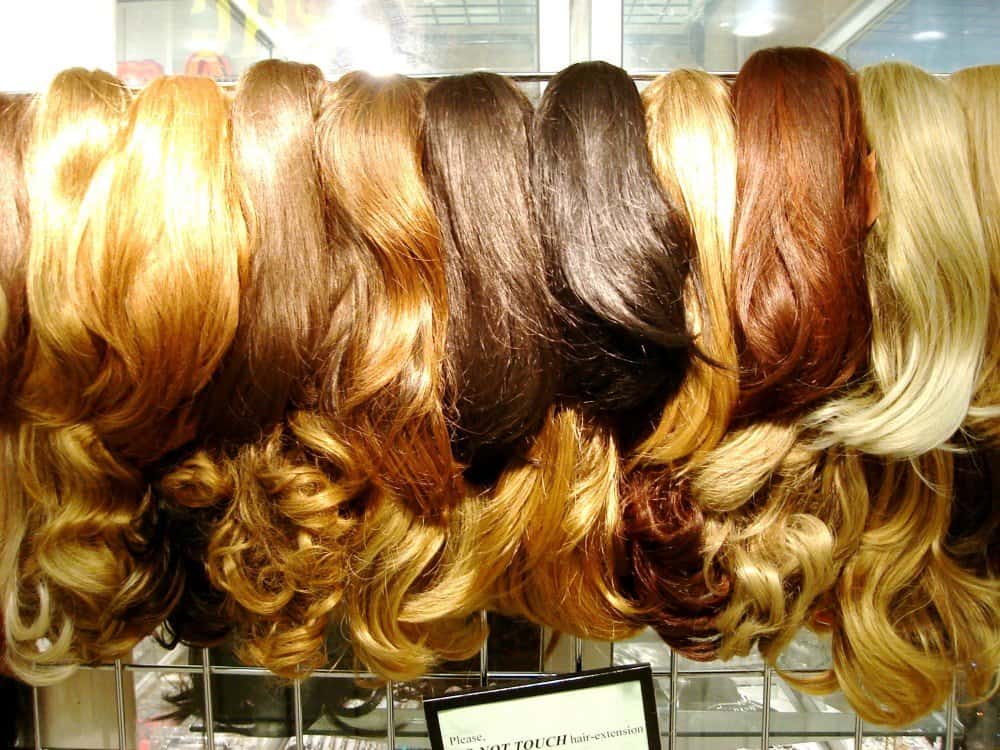 Human hair is actually in high demand when it comes to the black market. People even rob salons at gunpoint in order to get their hands on the hair. Wigs are certainly one reason but it’s a bit surprising just how in demand this stuff is. 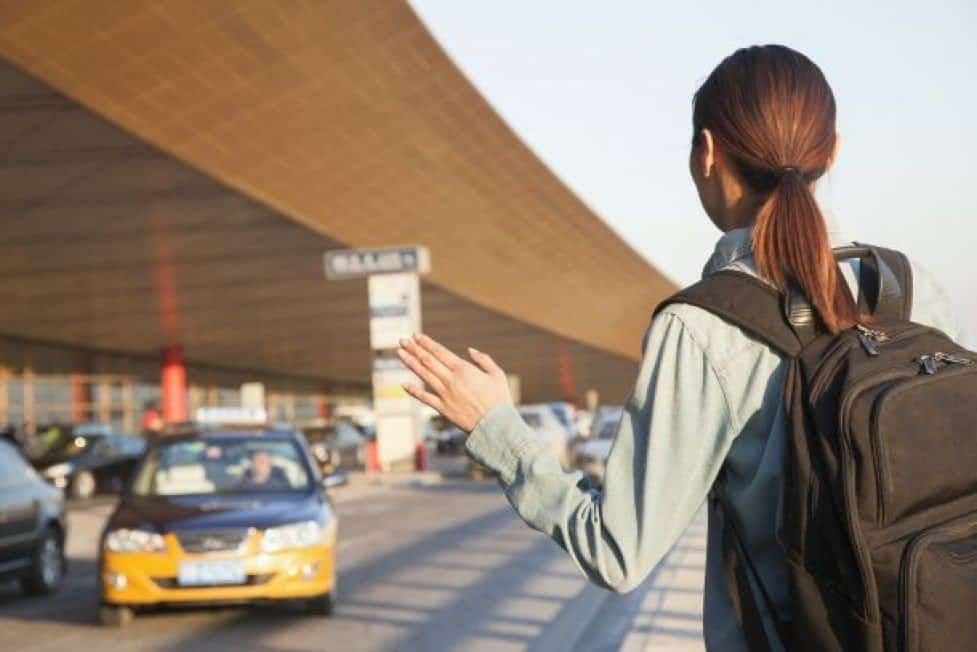 Before companies like Uber went mainstream, there were other companies or people who were willing to undercut public transportation or government approved taxi services by offering unregulated transportation services. This counts as “black market” because it was being done illegally. 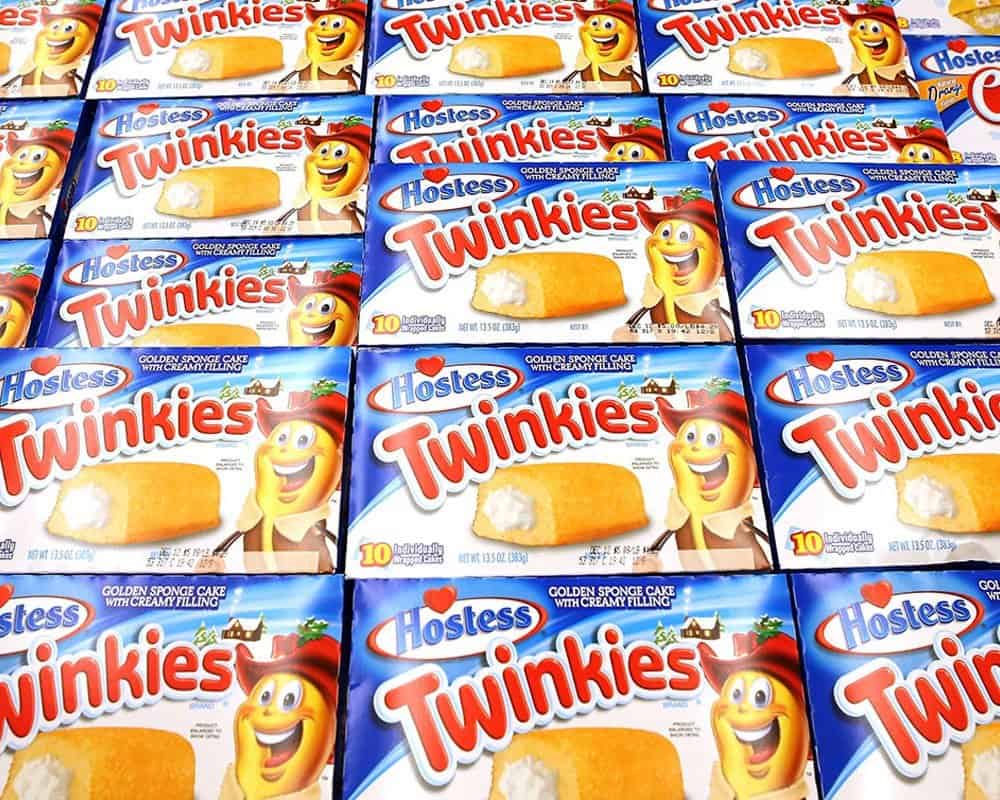 In 2012, the makers of Twinkies, Hostess, announced they were going out of business. Because of this, people bought mass quantities of the baked snack. Some people just wanted to keep eating them after they stopped getting produced. Other people wanted to sell them for a profit.

Hostess killed this idea when it came back about a year later, but for a while, Twinkies was a very popular black market item. 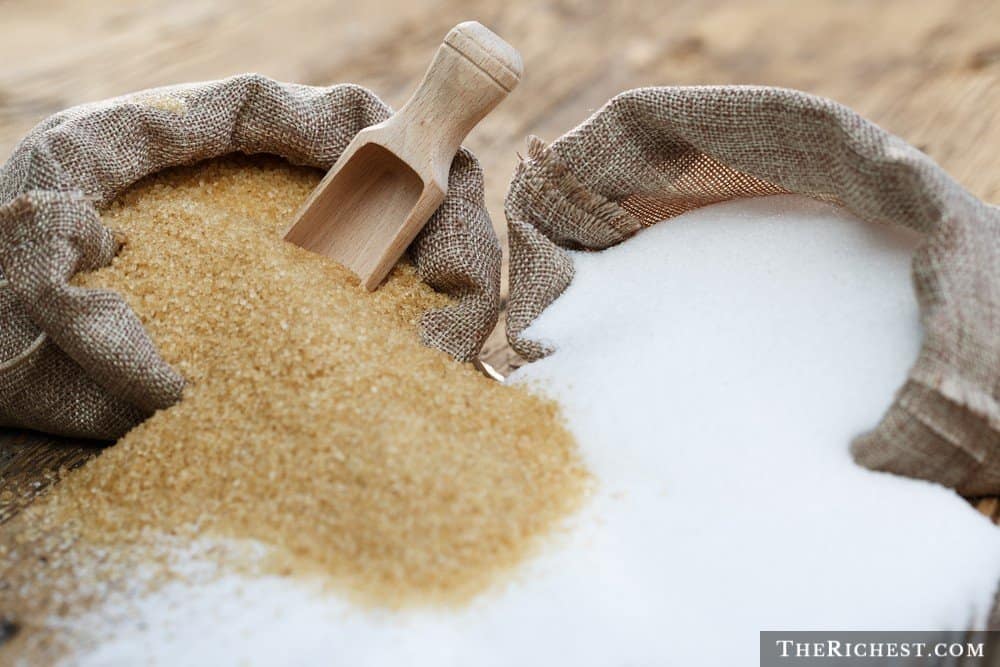 Sugar is on a number of black markets where the material is hard to come by. There are places like Malaysia where it’s actually easier to get sugar for lower prices on the black market, as opposed to paying the taxes to obtain it legally in that country.