We all prefer to think that the country we were born and reside in is the greatest on the entire planet, and most people can come up with a good reason or two as to why that is the case. However, what most people don’t know is that there are other countries in the world who are number one for some truly surprising and odd reasons. So, without further adieu, here are ten countries that are first in some bizarre thing. 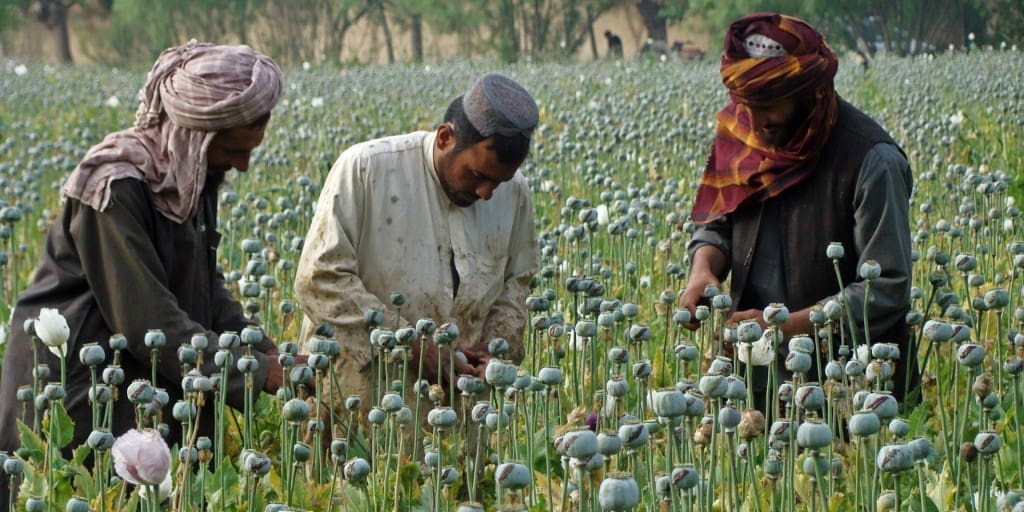 Most people think Afghanistan is filled with nothing but terrorists and combat, but in reality it is actually the world’s largest drug capital. The country is loaded with cannabis, hashish, opium, and heroin. 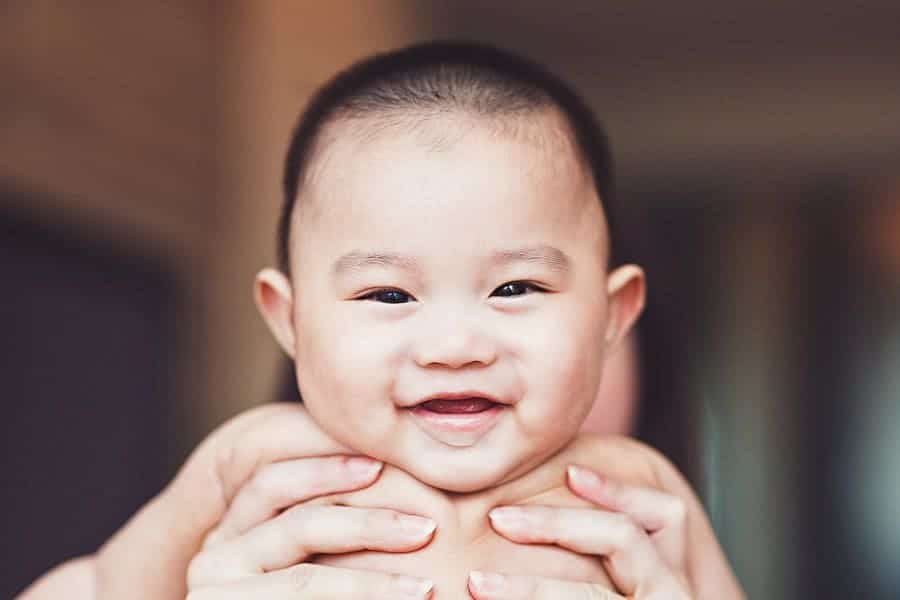 Singapore may not seem like a particularly healthy place in terms of medical care, but the country is actually number one when it comes to keeping newborn babies alive. This is mostly because their birth-rate is so very low. 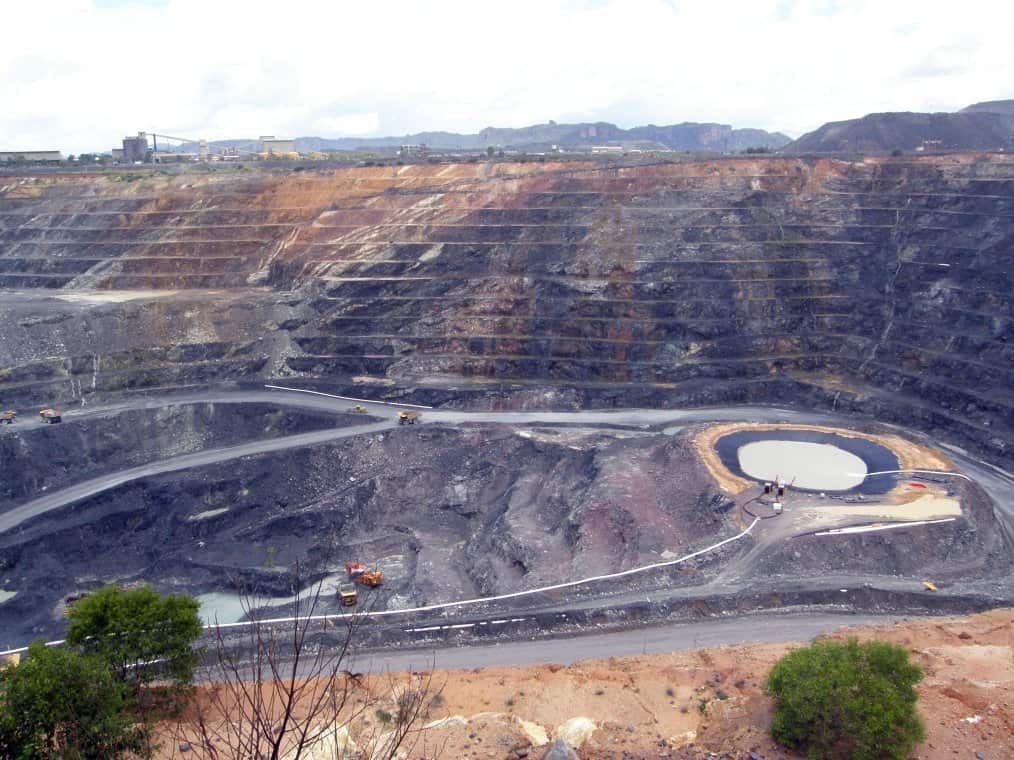 Australia has long been known as a land where you will die simply for stepping foot in your backyard. In reality, though, it is not the bugs and snakes that will kill you, but the deadly uranium being produced in mass quantities. 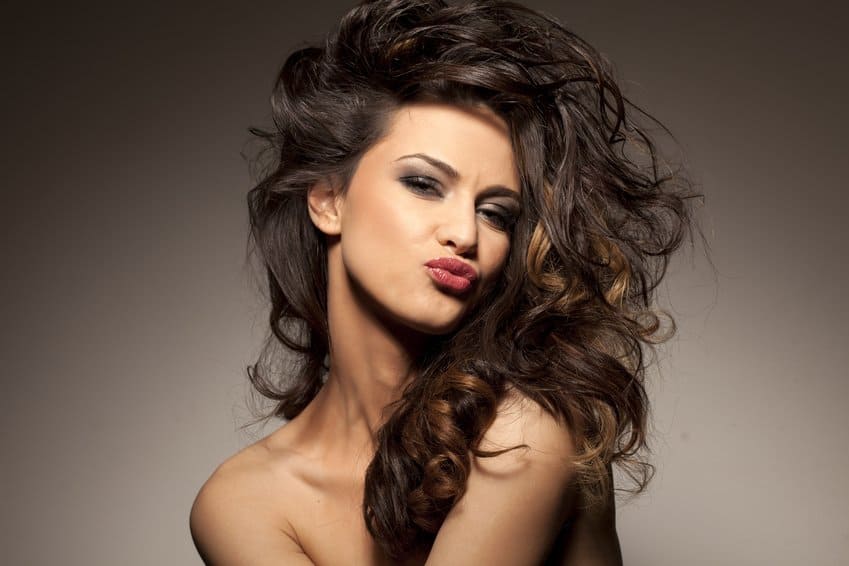 Venezuela is actually known for its beautiful women. The country has numerous beauty pageants, and even has the largest in the entire world. They have a total of 19 pageants taking place every single year, which is more than any other country, including America. 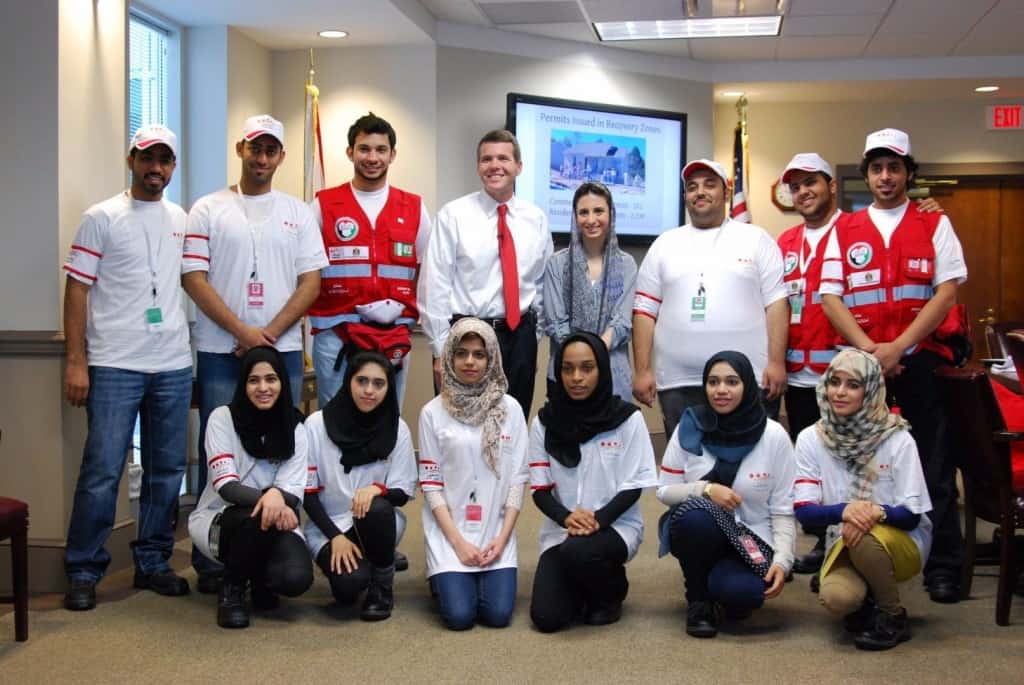 The United Arab Emirates is loaded with rich people, but that is not what they have become famous for in some circles. The country actually is number one in staying alive. There is less than one death each year for every thousand people. 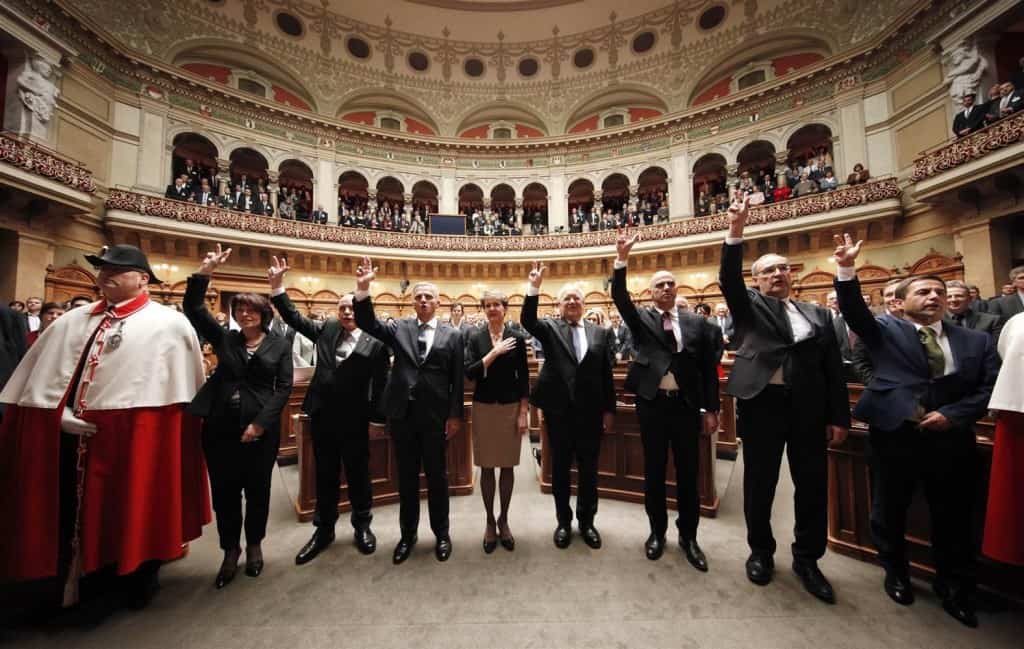 A lot of countries throughout Europe and the Middle East get a bad reputation for government officials accepting bribes. In Switzerland, however, they are known for not accepting a bribe, surprisingly enough. 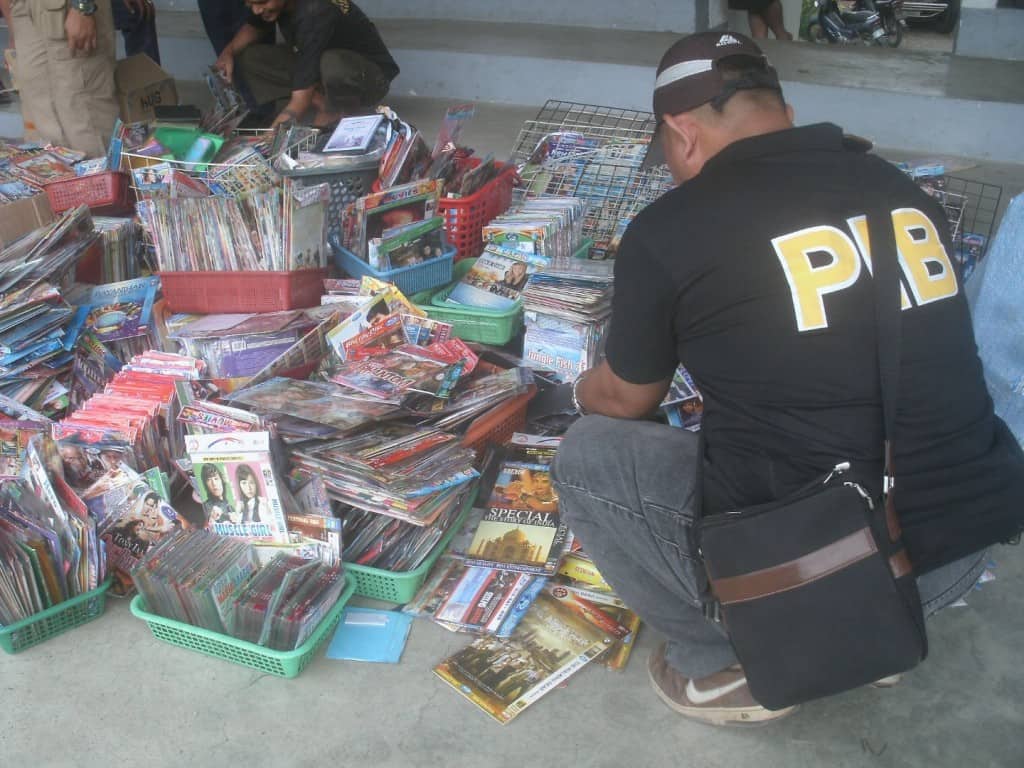 Most people probably cannot point to Armenia on a world map, but in reality the country has become known for wide-spread piracy of movies, music, and video games. 92 percent of software in the country has been pirated. 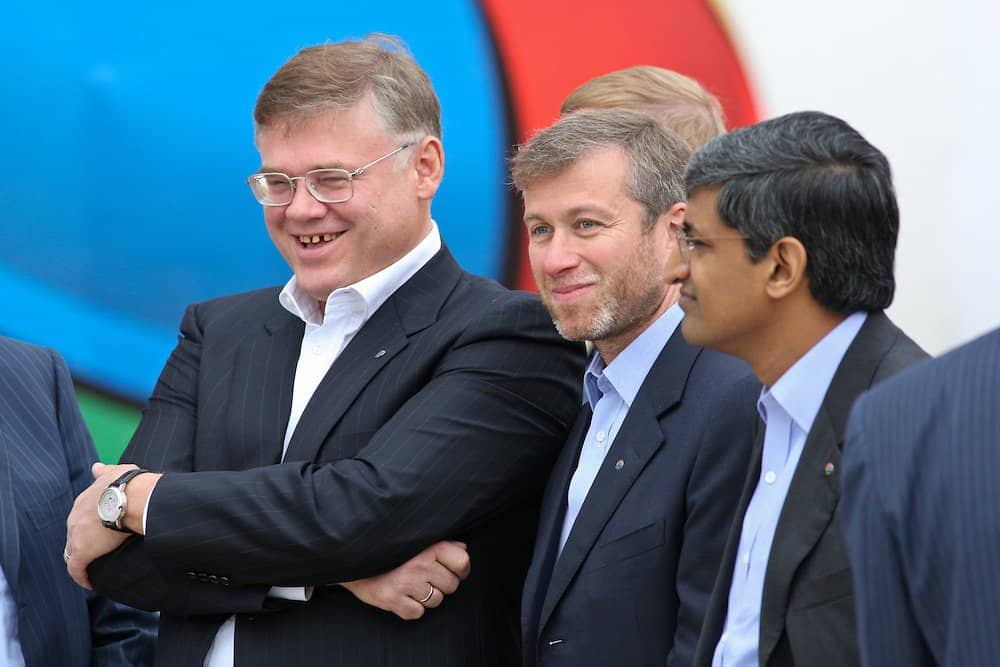 Russia is truly massive, so it makes sense the country has the most billionaires in the entire world. Besides those insanely rich folks, though, the country also has the highest number of unreachable diamonds buried in the ground. 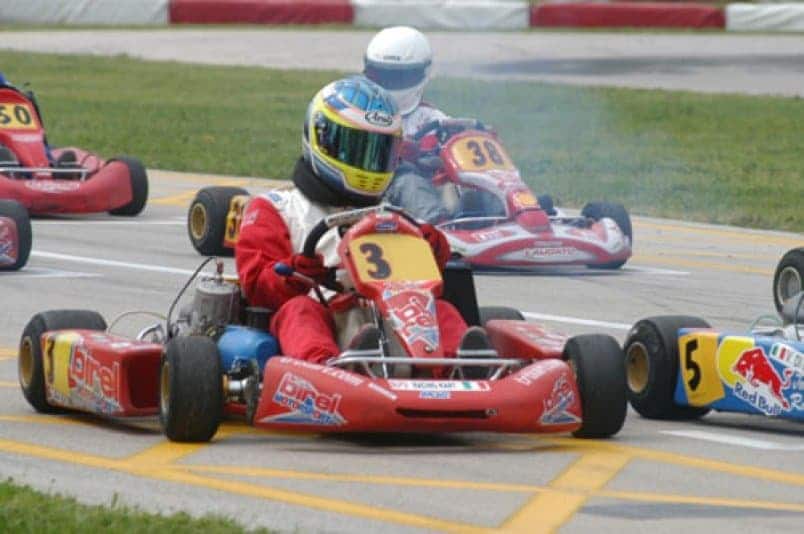 Italy is probably known for pizza in most circles, but they have actually become number one in the entire world for their high-speed go-karts. These little machines can reach an impressive 200 miles per hour. 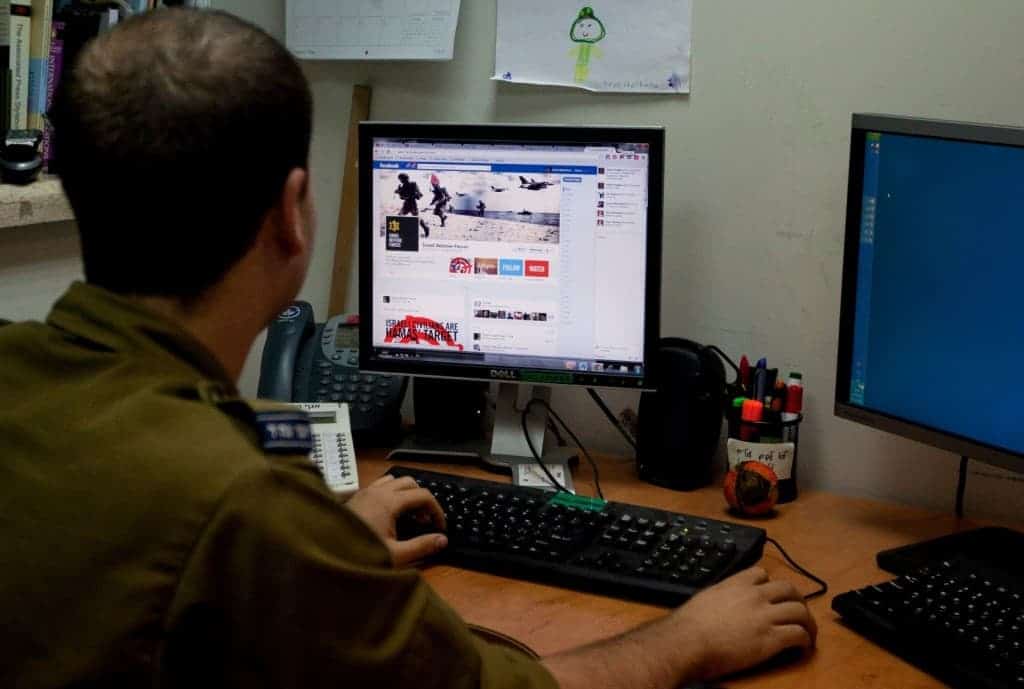 Who would have guessed that Israel would lead the world in terms of social media usage. The country is in the lead for Facebook, Twitter, and even Google Plus usage. This is odd considering the internet usage in places like South Korea.