10 Countries That May Emerge In The Future

Countries, much like the economy, rise and fall fairly regularly. A new government may come into power and set their own rules and laws, they could form an entire army, and may even take over some existing territory, but they may be abandoned shortly thereafter. With all of the new movement across the world, new countries are sure to arise soon enough. Whether it be an entirely new nation or a current one ready to separate into two divided countries. Here are ten theoretical countries we could see in the future. Are you surprised by any of them? 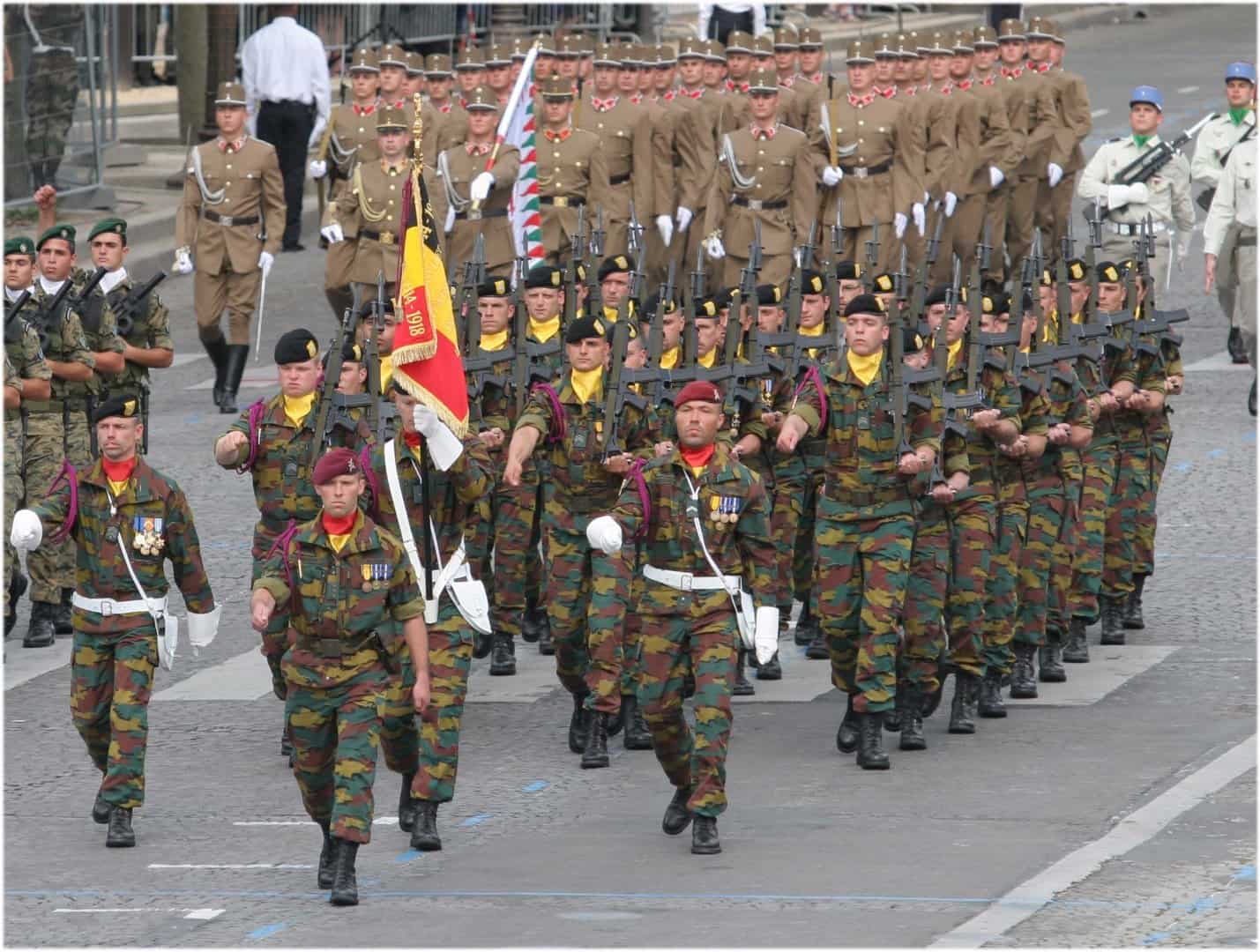 Belgium, believe it or not, is already separated into multiple cultures. A few Flemish politicians have even begun to advocate for splitting the country in half based on the languages spoken and the cultures adhered to in some areas. 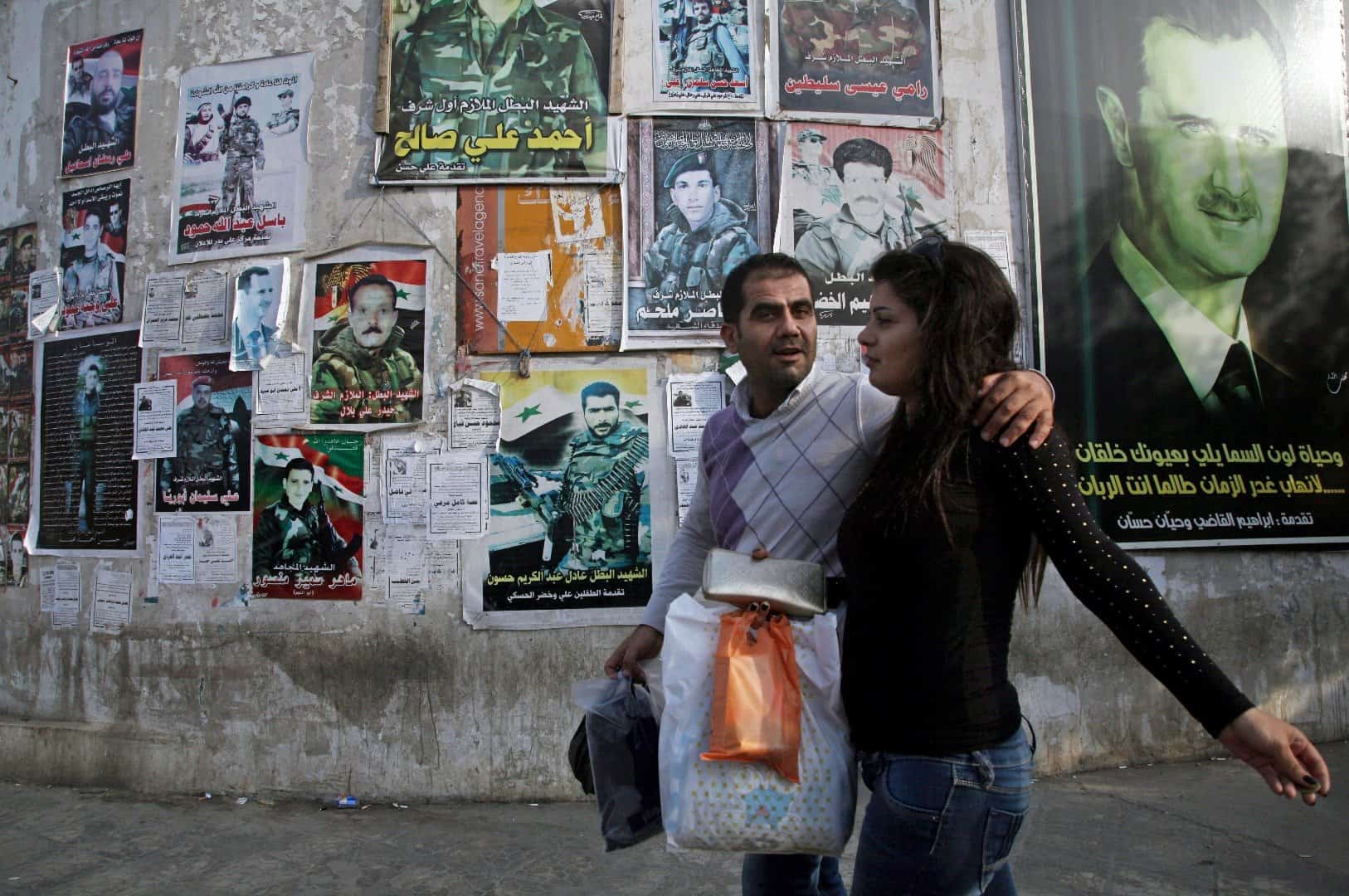 Syria is currently in the midst of a tragic civil war, one which could see the country separate into various nations if enough time passes. An oppressed minority Muslim group known as the Alawites is said to account for 12 percent of the Syrian population. They have considered forming an independent nation. 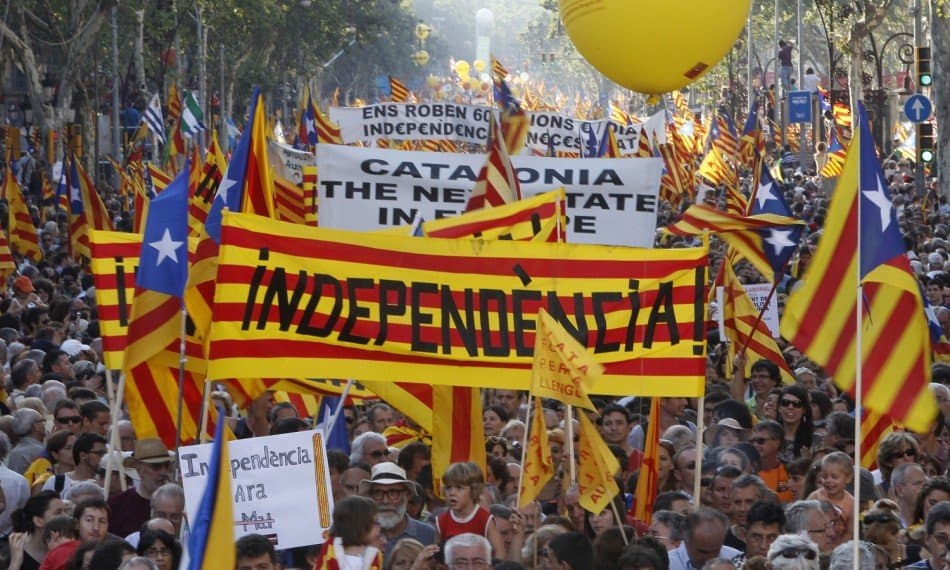 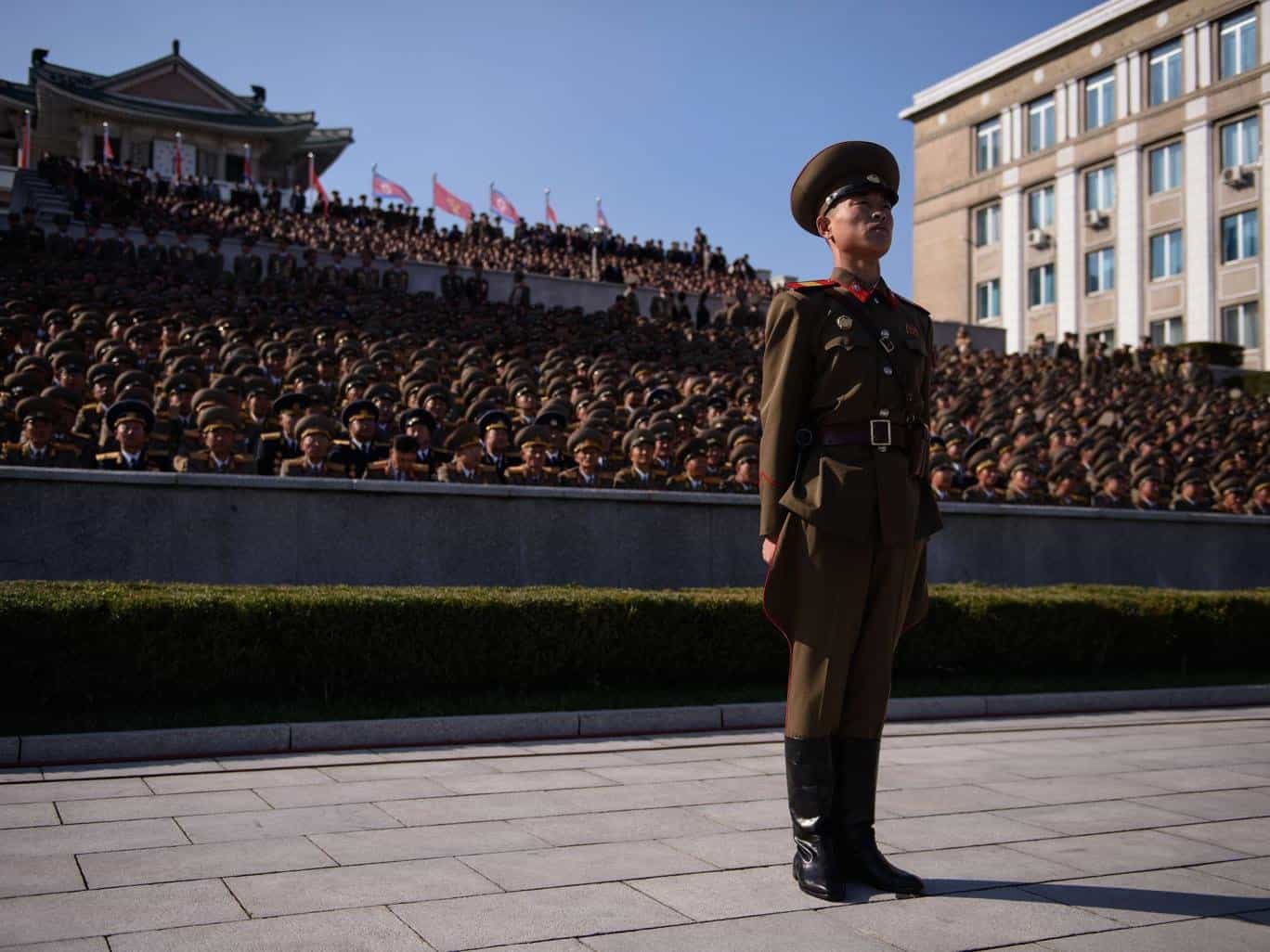 Okinawa was one of the main battlegrounds in the Eastern theater during World War 2. When the war concluded, the native Ryukyuan people of Okinawa believed the US would turn their island into an independent nation. They still dream of this end. 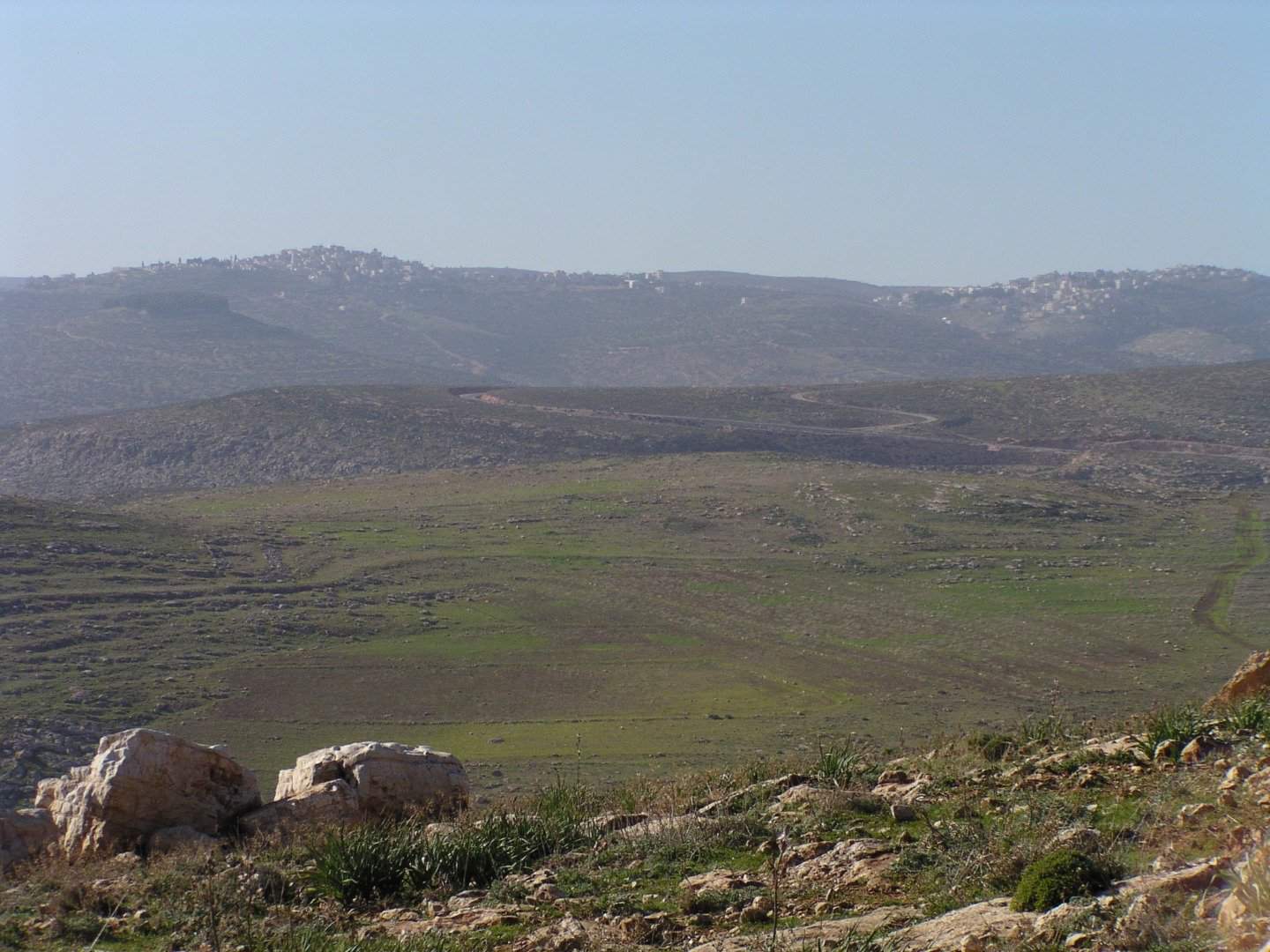 Judea was once an ancient country formed when Israel broke off into two countries during the biblical times. In 1989, rabbis threatened to succeed once more, forming the Independent Judea from the Gaza Strip. The threat remains constant. 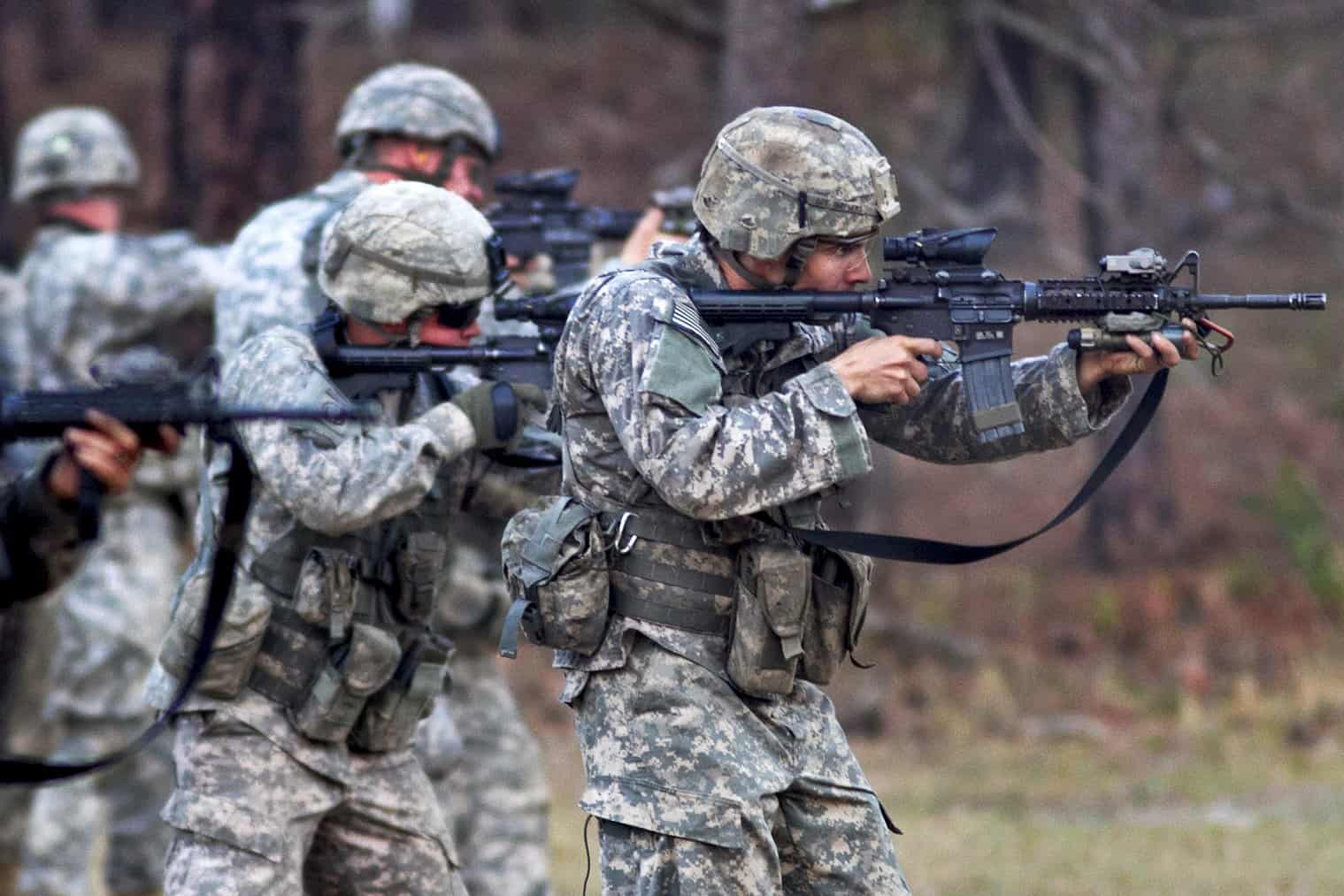 Believe it or not, the United States has considered balkanization as of late, which would limit the powers of the government and separate it into various nations. Many believe the US is too large and needs to form smaller countries for now, including the Second Vermont Republic. 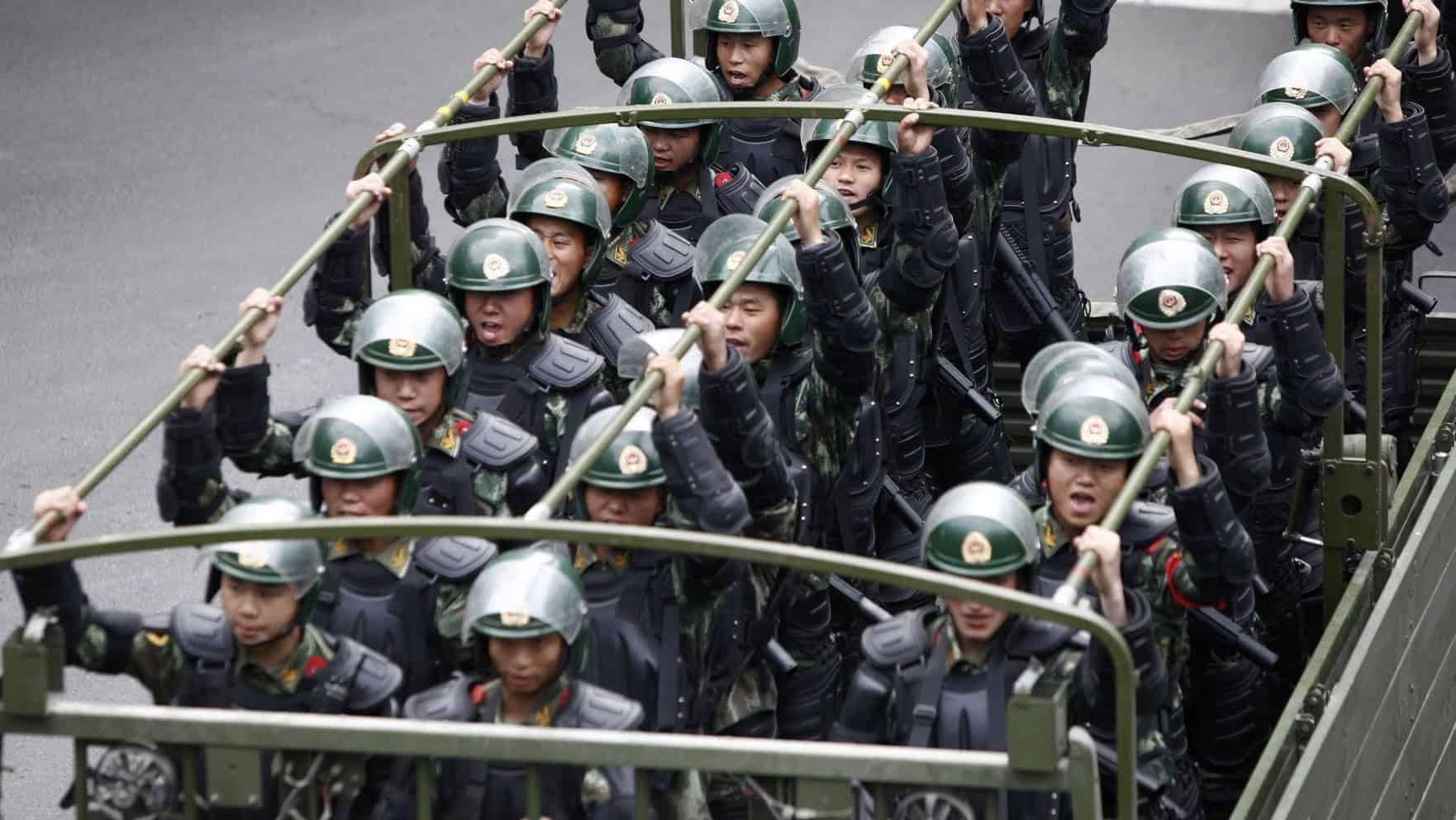 East Turkestan has long pushed for independence against China, especially the East Turkestan Muslim Movement. Chinese officials crack down on them, which prompted terrorist organizations to form. China still refuses to recognize them as an independent group. 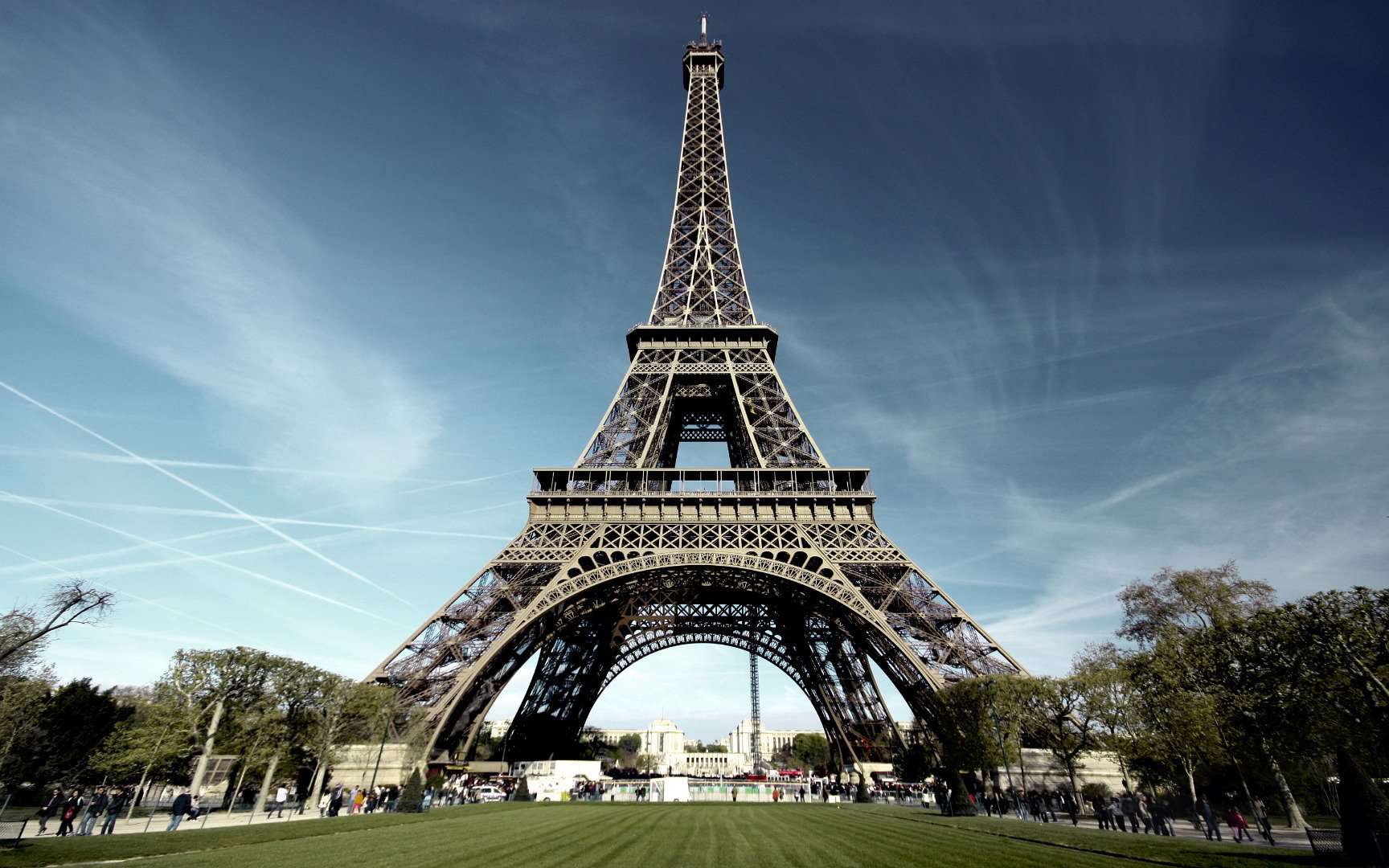 Europe is already made up of a lot of smaller countries, but a unification movement is proposed to create an European Federation. This is said to make it easier to establish new laws and stabilize the troubled economy. 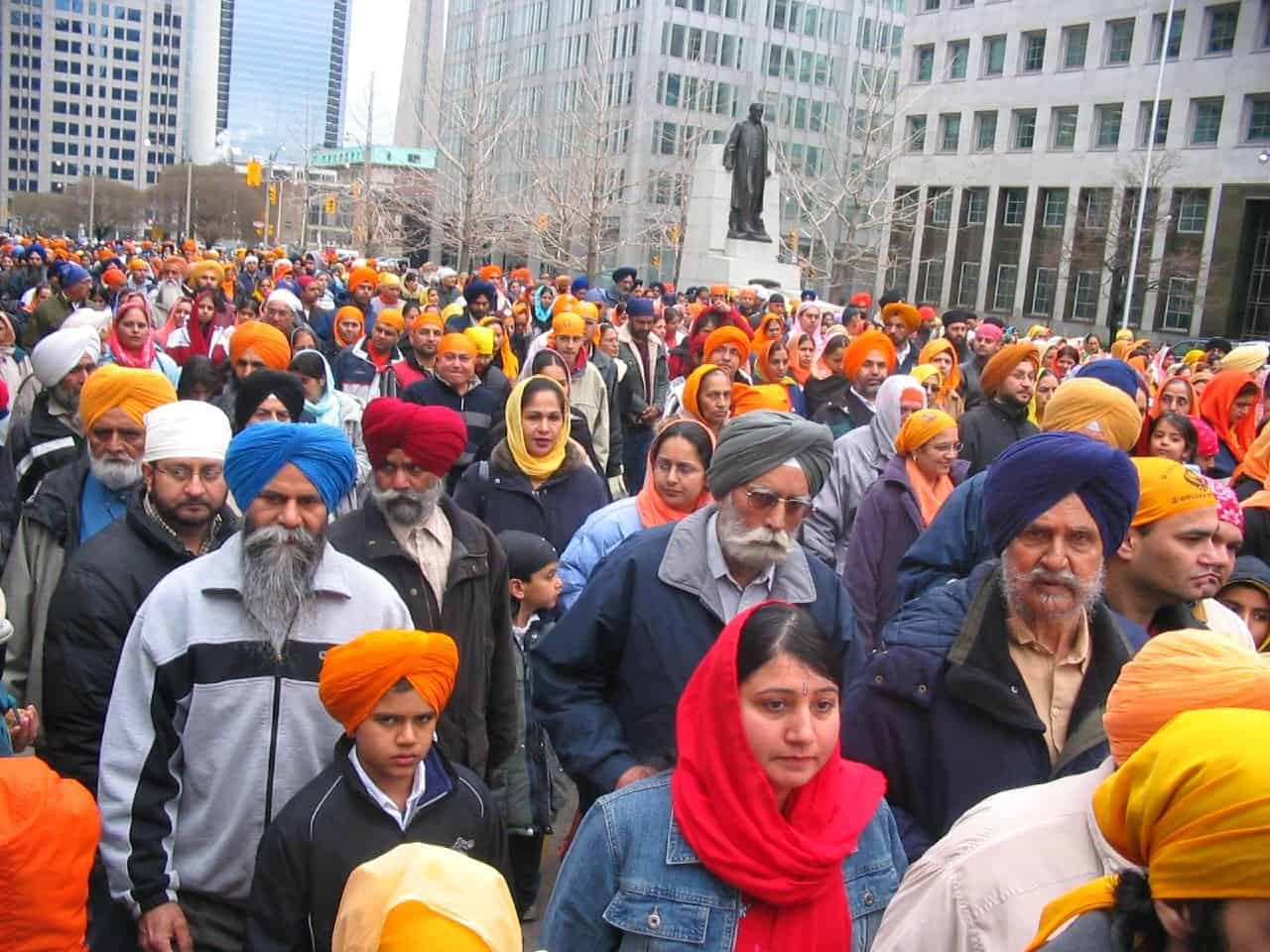 The Sikhs are a highly religious minority throughout India that reside in the Punjab region. They desire independence in their own state above all else, and uprisings have occurred to this end. Violence against the Indian government has become regular. 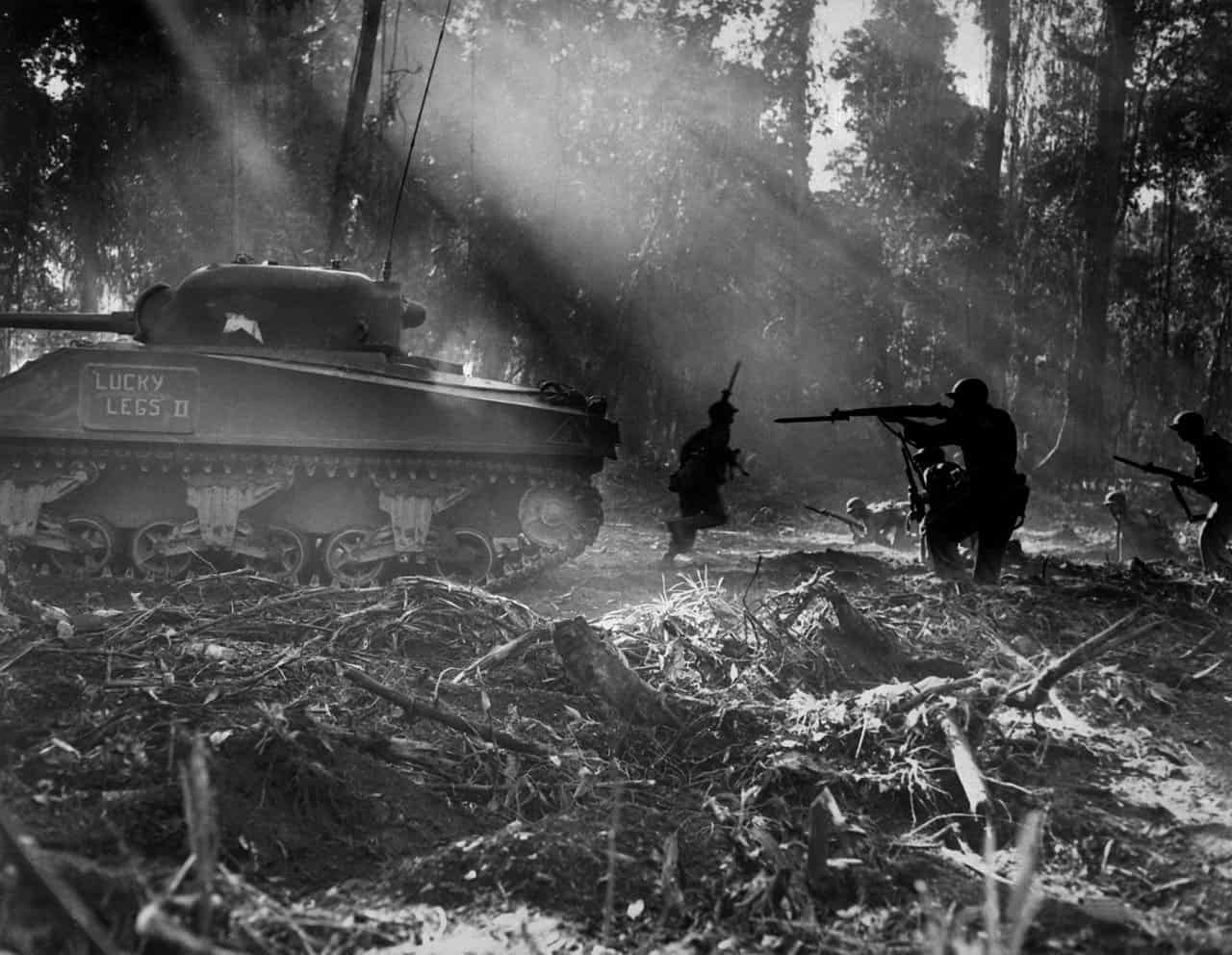 Bougainville is a small region in Papua New Guinea that previously fought for their independence in a civil war between 1988-1998. The residents of the small region hope to become completely independent from the PNG government, but have had no luck. A referendum is planned for some time between 2015 and 2020.