10 Completely Legal Ways To Get Out Of Prison

The prison populations throughout the world are becoming a huge problem these days. These facilities are incredibly expensive to keep running and they don’t actually help – instead they just create worse criminals after their years spent behind bars. Inmates need to be rehabilitated, not forced into longer and longer sentences that train them and make them angrier. Some prisons around the world have begun implementing new ideas in order to reduce prison sentences while teaching and rehabilitating their inmates. Here are ten completely legal ways to get out of prison. 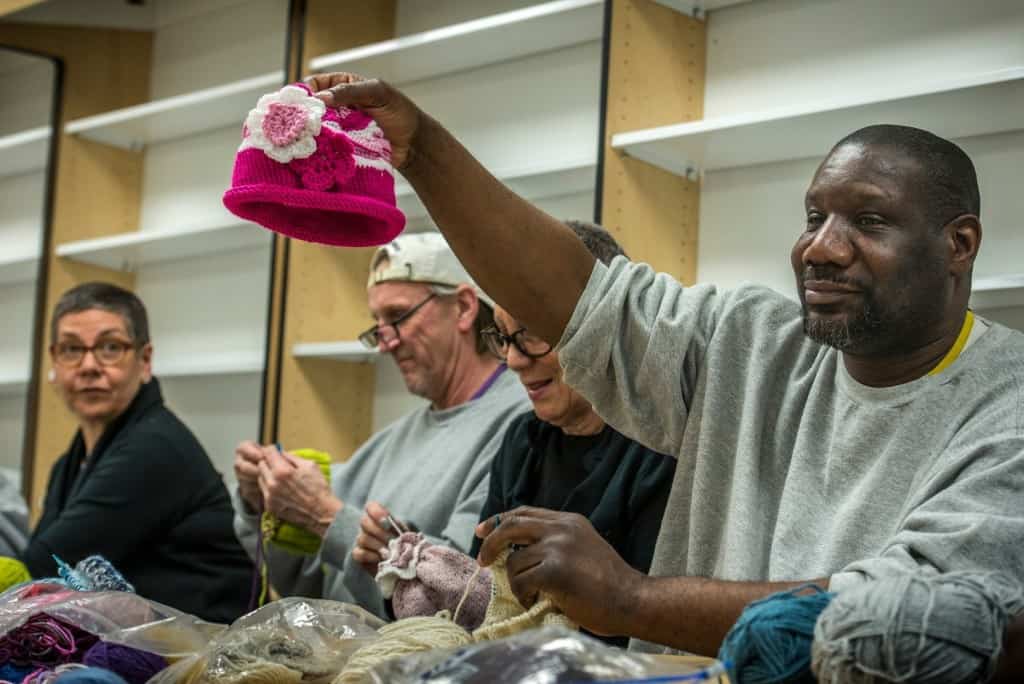 Brazil currently has over 200,000 more inmates than their jails were originally constructed to hold. Overcrowding is a massive problem, so they began introducing a knitting program. Three days spent knitting will earn a prisoner one day off their sentence.

In India, over 70 percent of the inmates have yet to be sentenced and are still awaiting their trial. To help reduce the prison population, the government has introduced yoga. Every three months of yoga participation equals 15 days off their jail time. 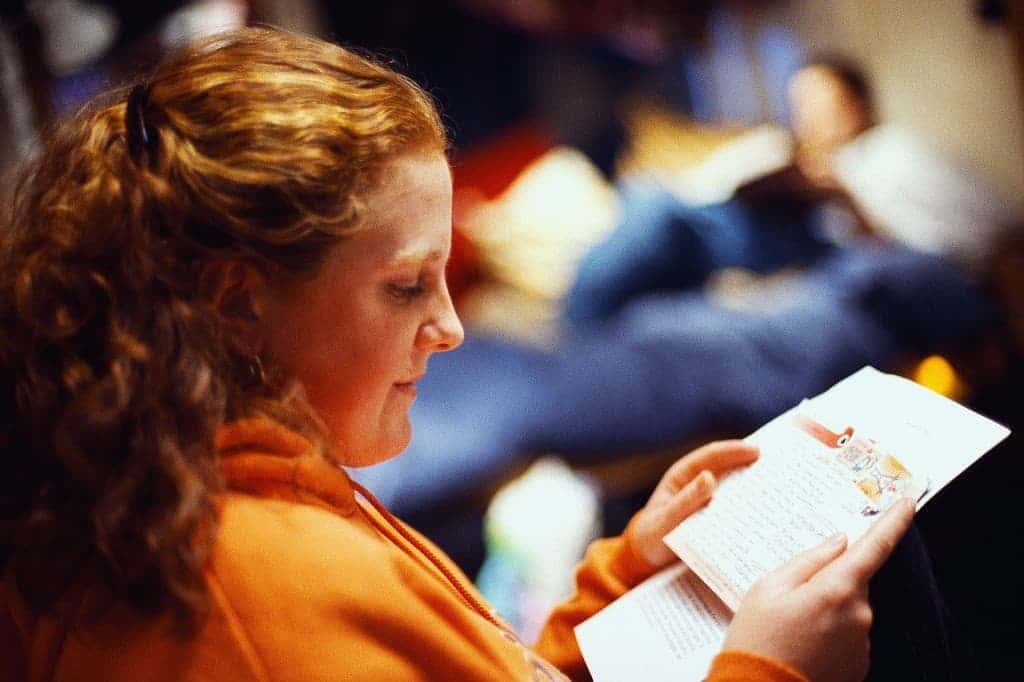 In Brazil, where the prisons remain overcrowded, inmates can select a variety of books on various topics in order to read and learn more. These prisoners can then write reports on said books and receive days off of their sentences. 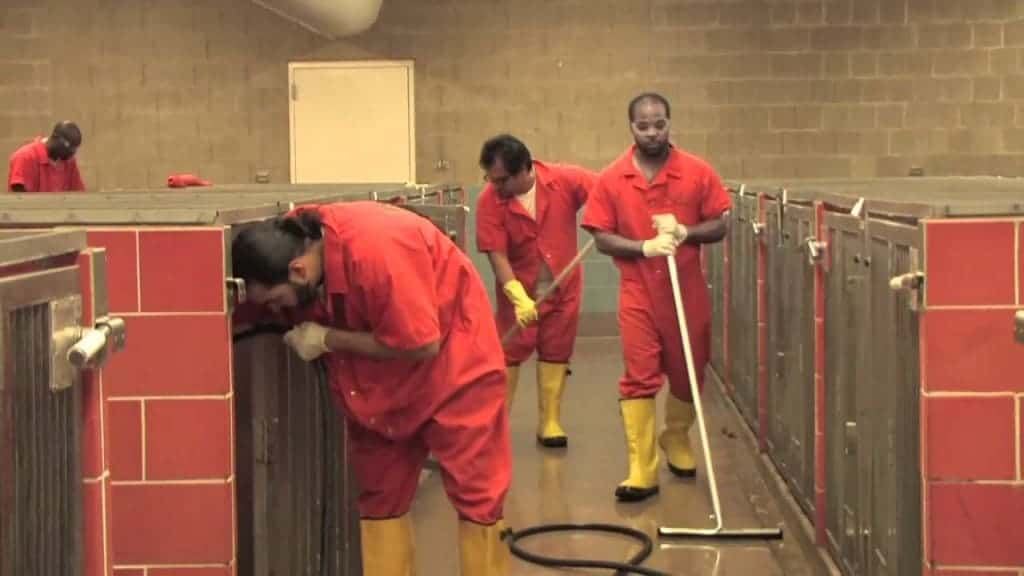 In Milwaukee, instead of paying for civilian labor to come in and clean the entire facility, the prison will pay inmates to clean absolutely everything in the area for time off of their sentence. One individual earned almost two weeks of his time. 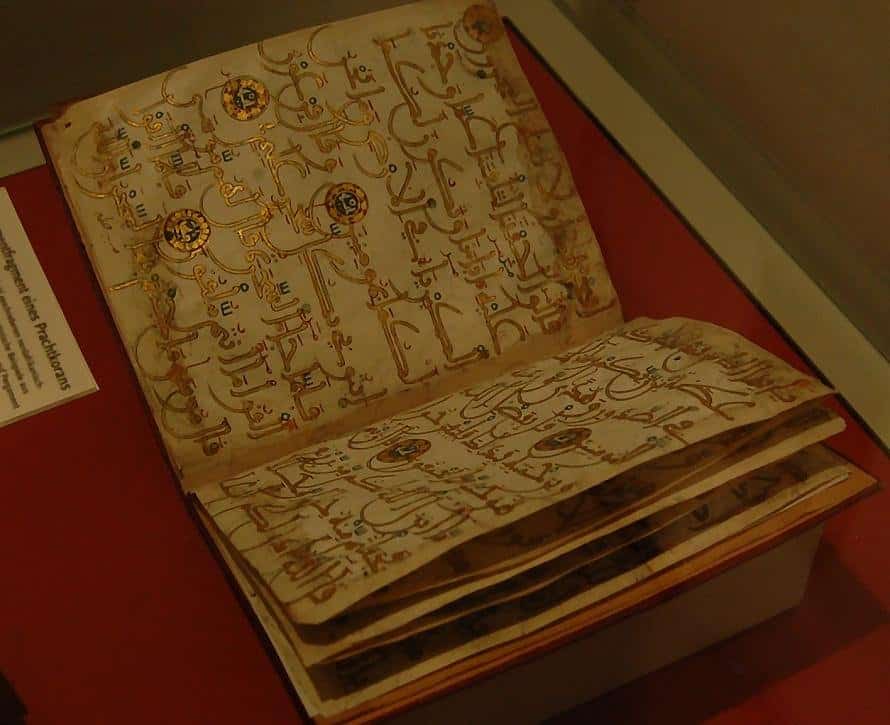 The prisoners currently serving their time within Haza have been there for decades for corruption, murder, and collaborating with the government of Israel. These individuals can earn up to one year off of their sentence by memorizing at least five chapters from the Holy Koran. 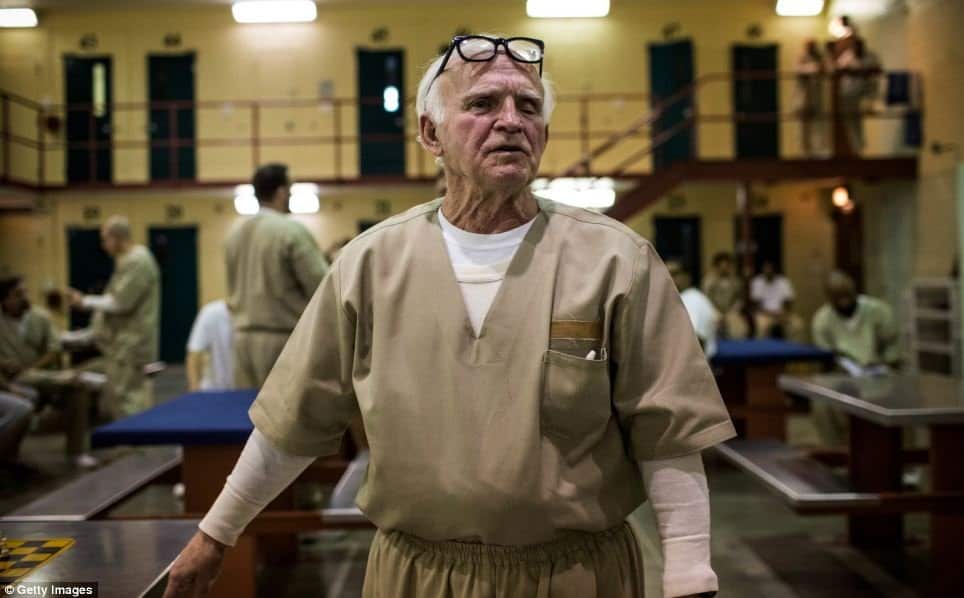 As you grow old in age, the health care becomes far more expensive, especially in prison. To account for these increasing costs, prisons in the US have begun releasing older inmates who have served 75 percent of their sentence already. They must be over the age of 65, though. 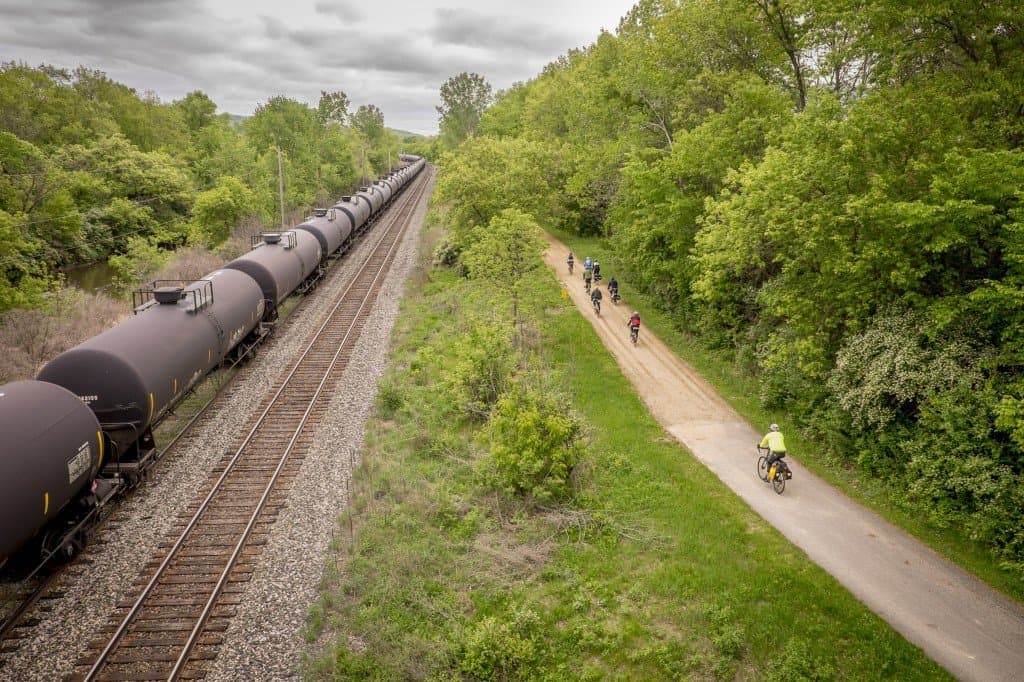 In the old days of Russia’s growth, prisoners were capable of receiving two days off of their sentence for each day they spent constructing the train tracks through the forests of Siberia. These tracks were for the Czar’s train. 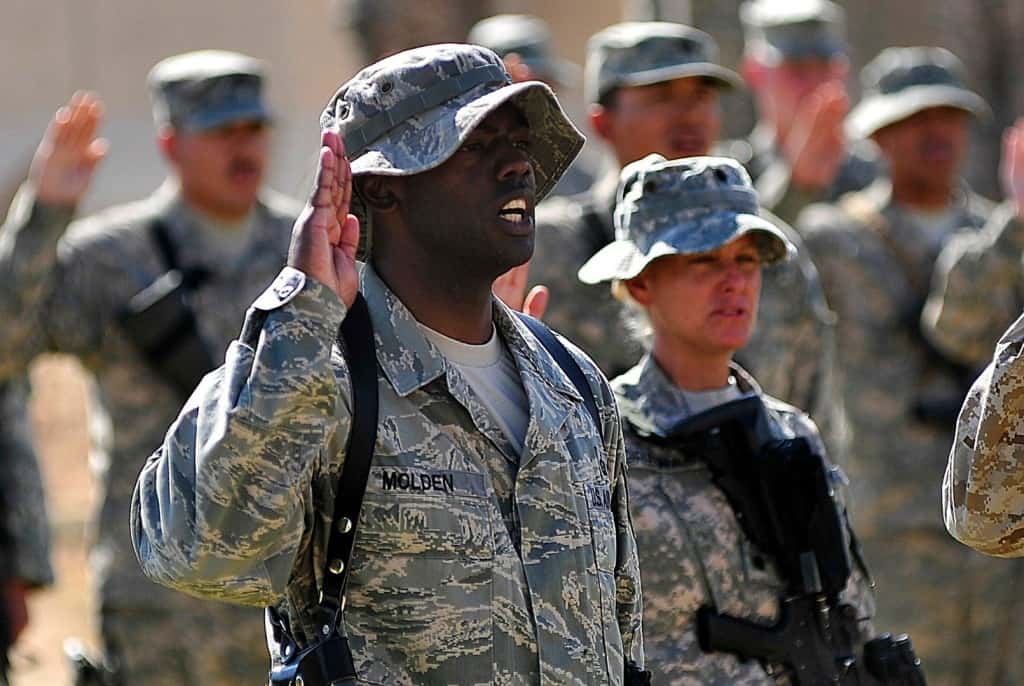 On odd occasions, the United States government will allow for a reduced or entirely removed prison sentence by enlisting in the military. Jimi Hendrix was one such individual who avoided jail time by joining the army. 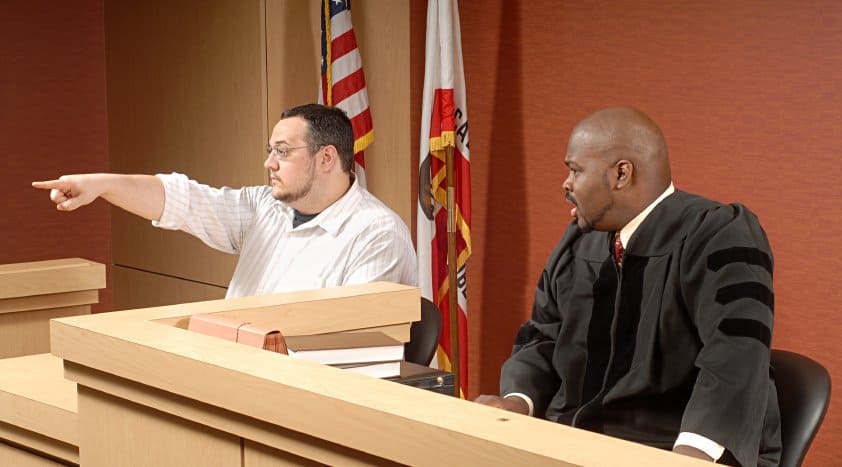 In American prisons, snitching is the surest way to receive a shank in the back. Before heading to prison, however, criminals can cut deals with officials and report from the inside on various criminal enterprises to receive time off their sentences. 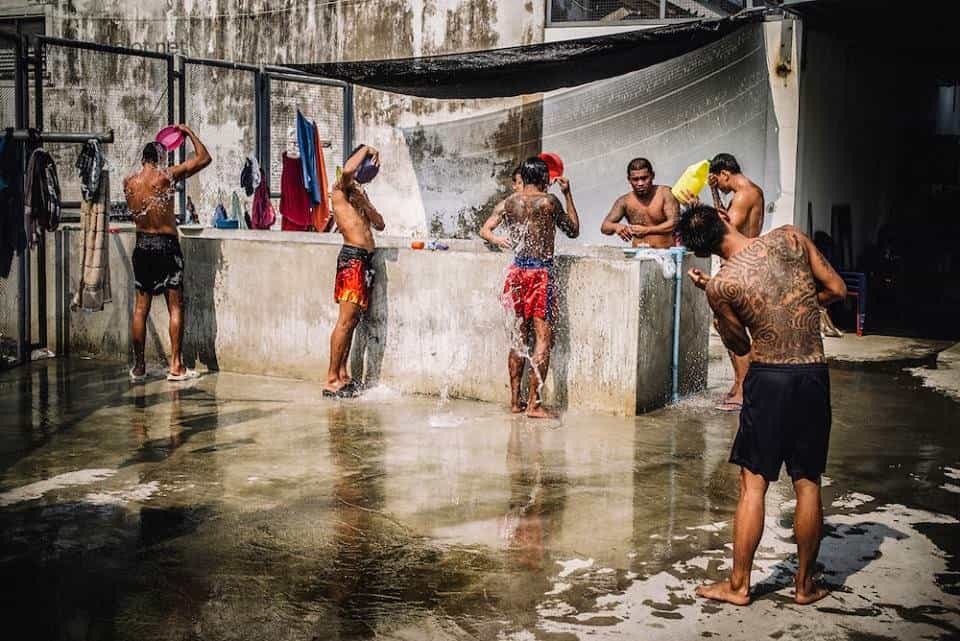 The Bangkok Hilton, which is the most famous prison in Thailand, is one of the worst in the world. Prisoners are capable of joining the Prison Fight tournament, though, which will earn them time off of their sentence for winning fights.