While most people feel it is their right to name their kids whatever they want, there have been times when authorities felt like they had to step in and make sure kids didn’t end up with some of the goofiest names we’ve ever heard. While the parents of these kids were likely annoyed at first that they were being told they couldn’t name their kids very specific things, we’re willing to bet sooner or later, these same parents hopefully realized at some point they were actually done a favor. Without further ado, check out our list of 10 children’s names that were banned for being absolutely and shockingly ridiculous. 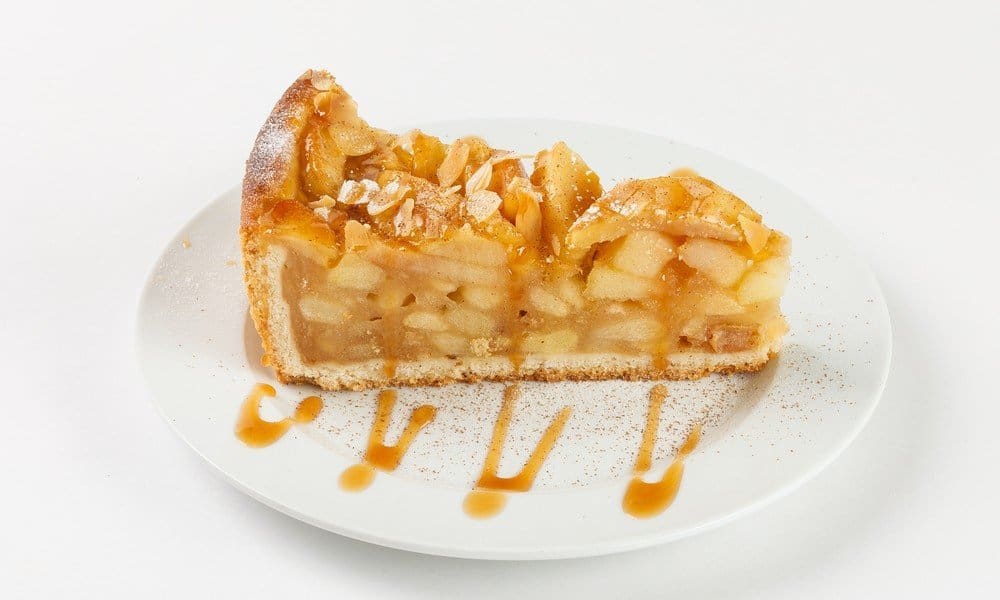 If you stretch this name out, you realized it’s pie and sauce. A couple in Australia thought this would be a really good name for their child. The government of Australia decided they were wrong. 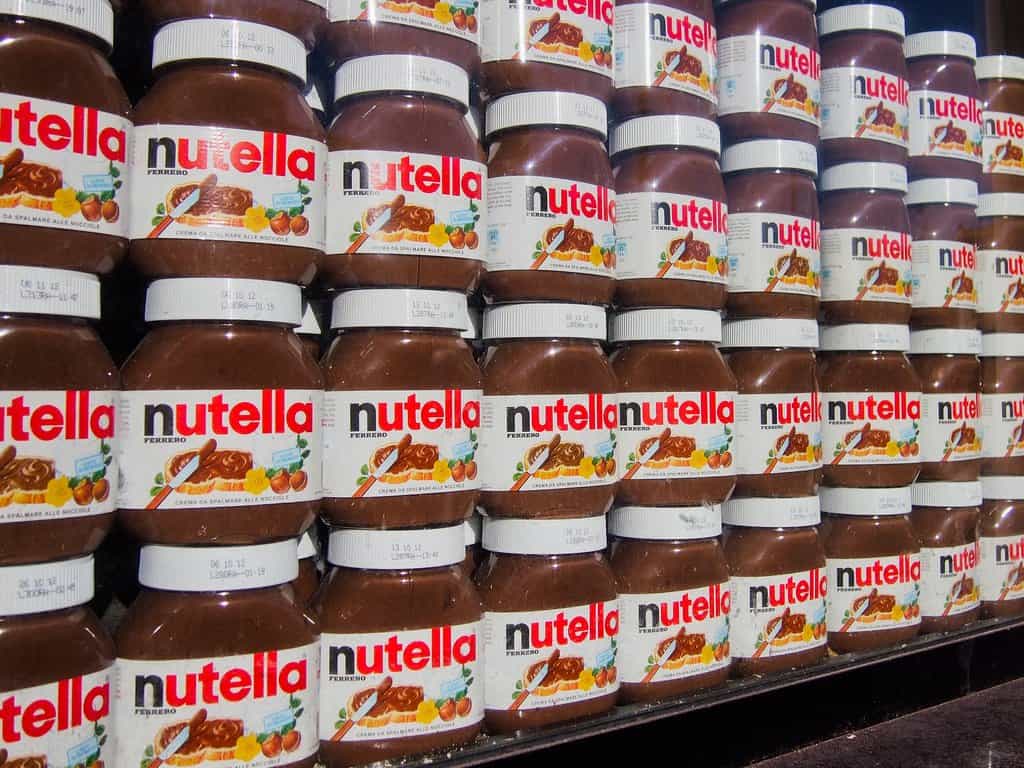 You’ve likely heard of the tasty treat known as Nutella. One couple in France decided they liked the condiment so much, they wanted to name their child after it. The French government decided it didn’t want children named after food and denied the name.

Talula Does the Hula From Hawaii 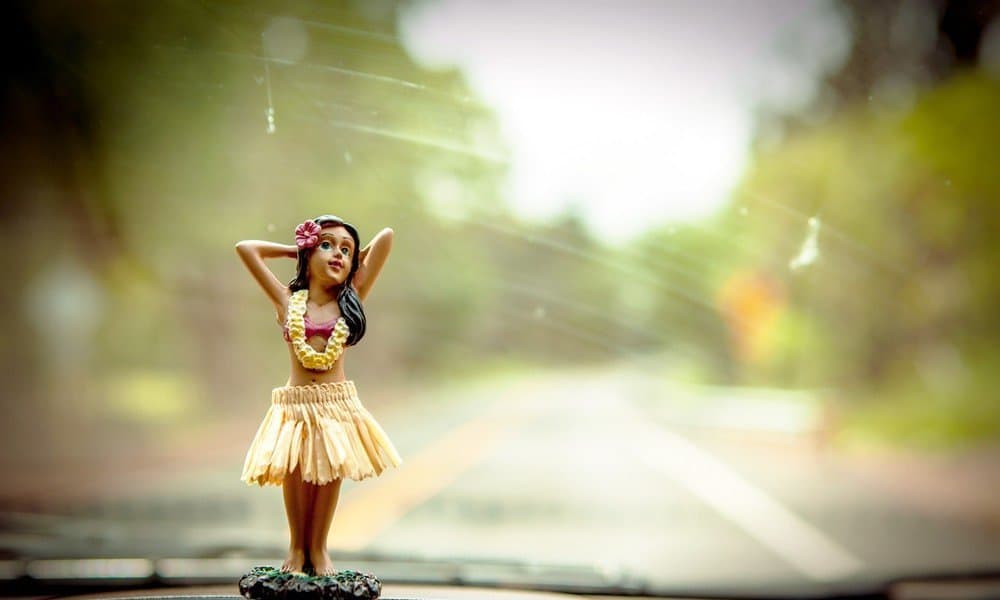 Yes, that was actually the name of a young girl. When the parents of the then-eight year old girl appeared in divorce court the judge ordered they change her name and she was put into foster care until they did. The changed name was never revealed but we know this name was banned. 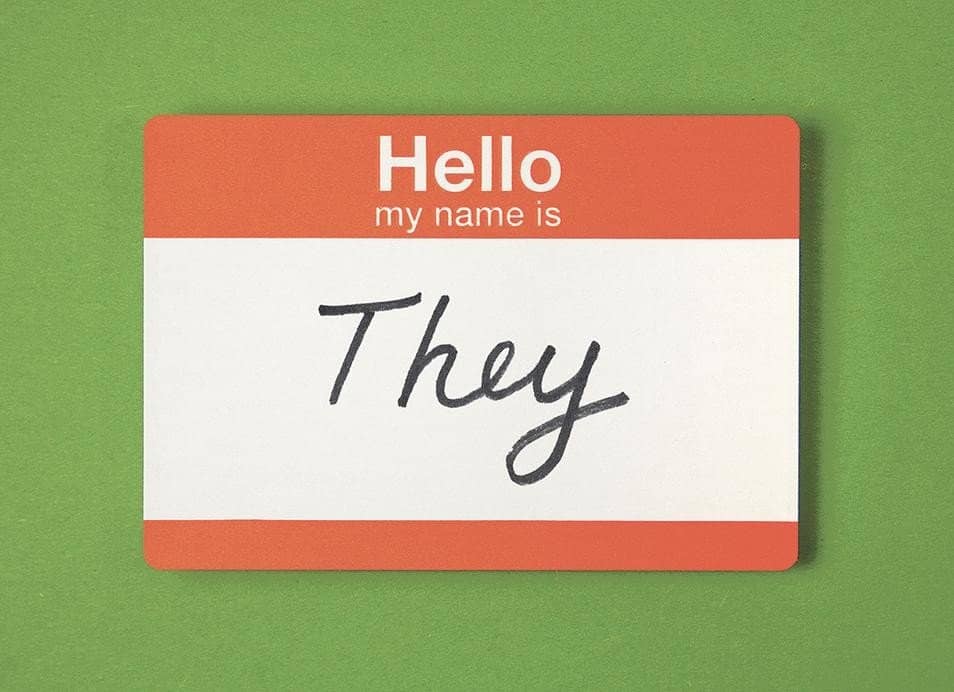 While we have plenty of freedoms in America, naming yourself any old thing is not one of those freedoms. When a Utah man tried to change his name to They, courts denied the application, citing the potential for confusion. 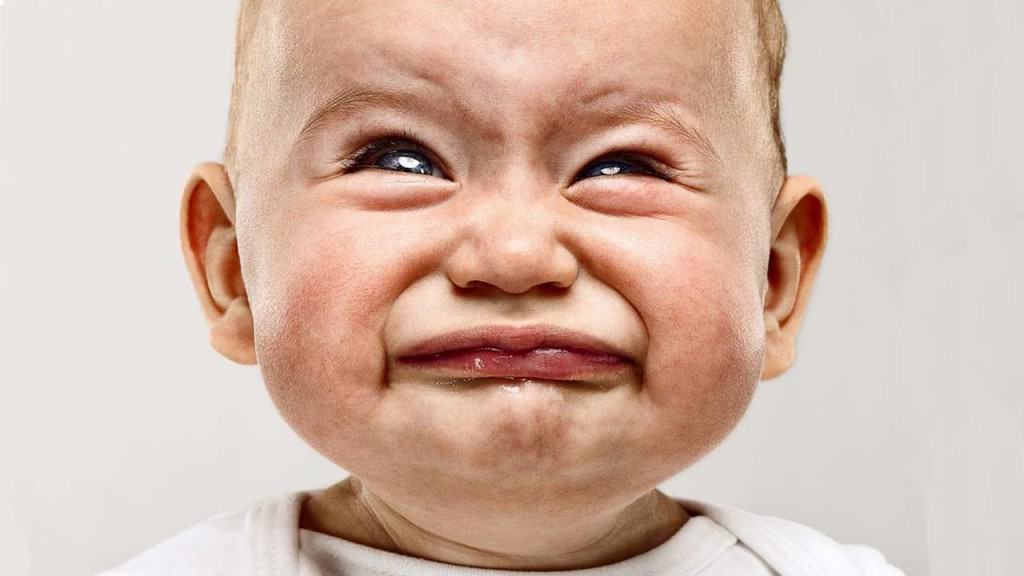 Wanna know how Brfxxccxxmnpcccclllmmnprxvclmnckssqlbb11116 is pronounced? The Swedish parents who tried to name their child this claim it was Albin. The Swedish government responded “then spell it that way.” 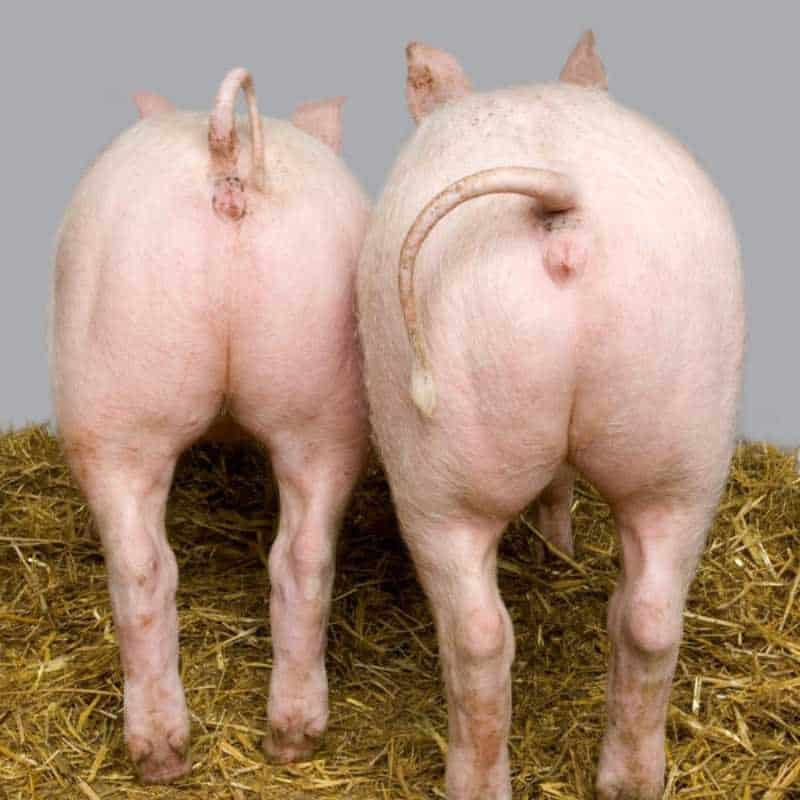 Denmark has a list of names it simply will not allow people to call themselves or their children. Among the list of banned names is Anus. It seems like it’s a no-brainer as to why. 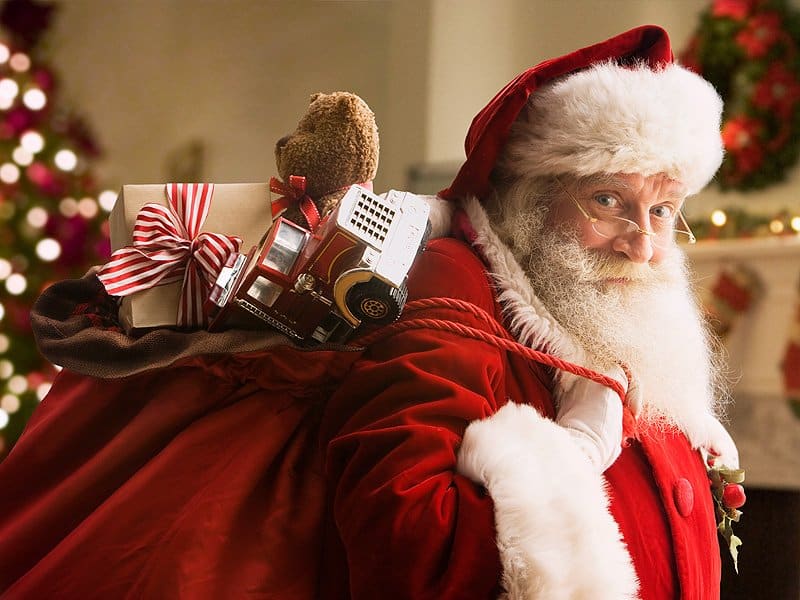 When an Ohio man wanted to change his name to Santa Robert Claus, a judge denied his application. The judge believed it would confuse children if this man was able to take on that name. 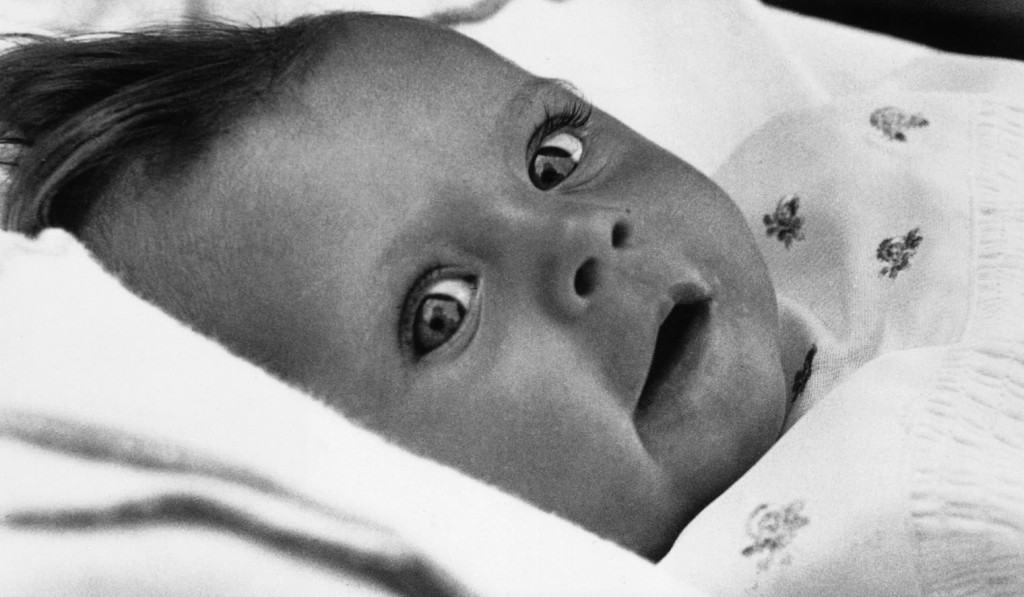 This name is another on this list that looks plenty normal if you don’t speak the language. It turns out Chow Tow means “Smelly Head” in Malaysia. It’s not a real surprise the Malaysian government didn’t allow Chow Tow’s parents to actually keep that name. 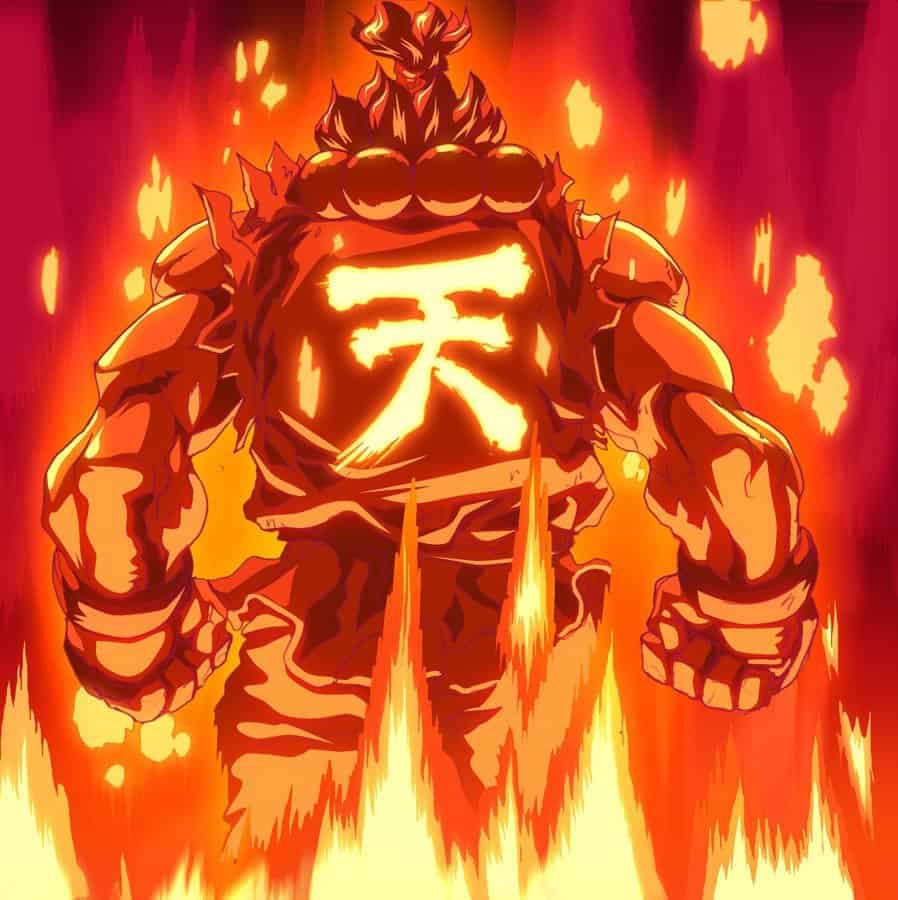 You may be looking at that name and wondering why in the world it would be banned? It turns out, this is the Japanese name for The Devil. The Japanese government felt this wasn’t the way to go for little Akuma’s parents and forced them to find a different name. 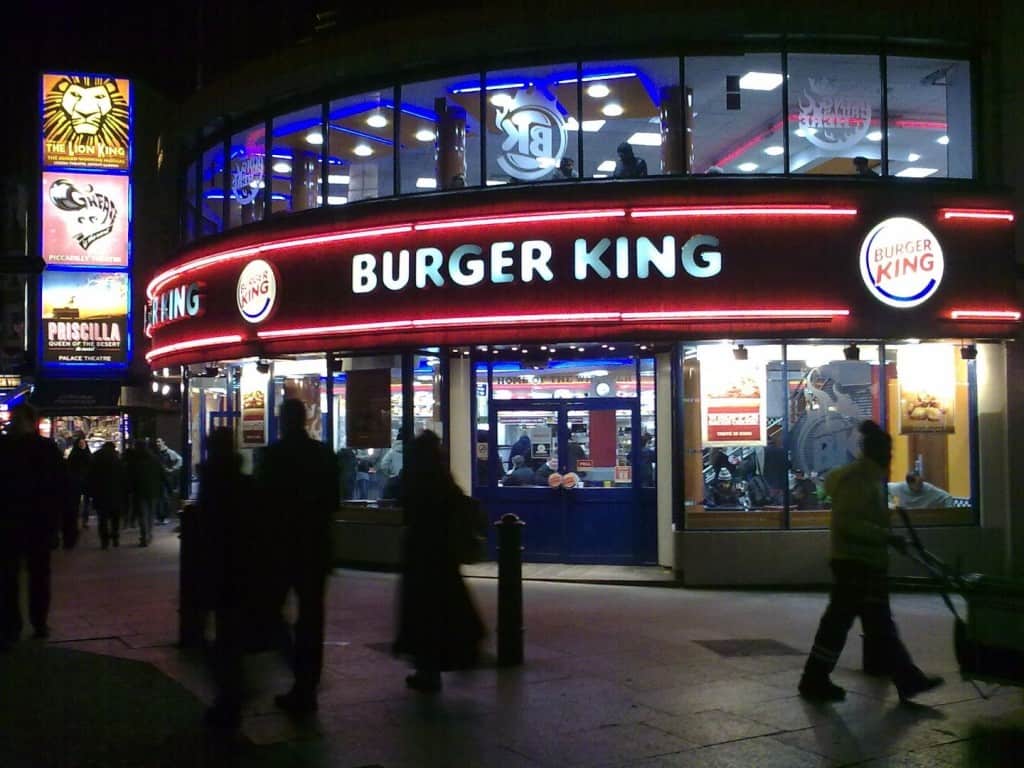 Sonora, Mexico apparently had a raft of people naming their kids silly names to the point where the local government began cracking down. One name that was eventually banned stands out from the rest. When parents tried to name their kid Burger King, they were told “no.”