10 Children’s Games That Were Shockingly Banned

Today’s children are far more likely to spend their time in front of a television while watching aggressive movies filled with violence or inane video games that may diminish their intelligence. Back in the olden days, though, kids somehow managed to explore their adventurous side by playing outdoors and inventing brand new games for all of the neighborhood children to have fun. However, parents and even schools have begun to ban some of these games, and local governments are tossing their opinions in. Here are ten children’s games that were shockingly banned. 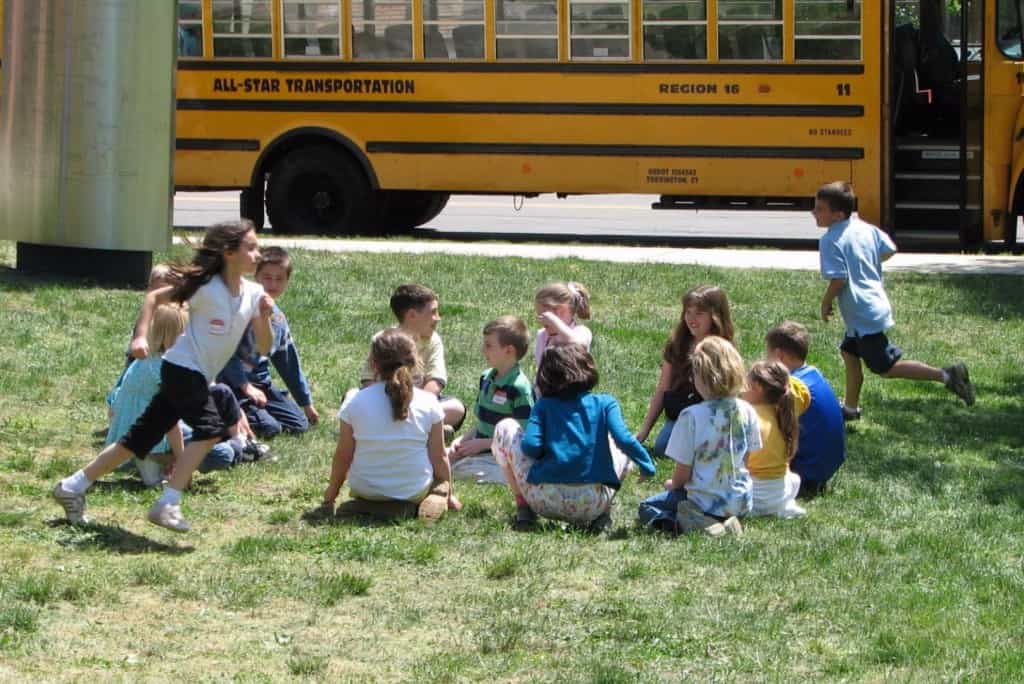 A couple of years back, an online petition came forward asking everyone to ban the game of Duck, Duck, Goose from schools, as it was said to be highly dangerous to children who were trying to cross the playground in the middle of a game. 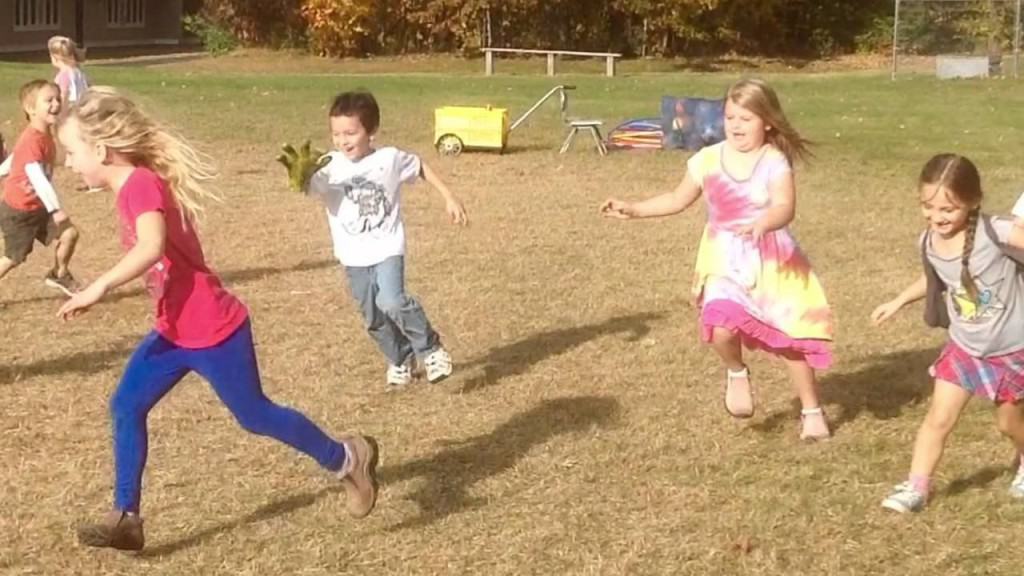 Various children’s schools throughout Oregon, South Carolina, Wyoming, and a few other states have already banned ‘Tag’ from their schools, as it is said to promote accidents. 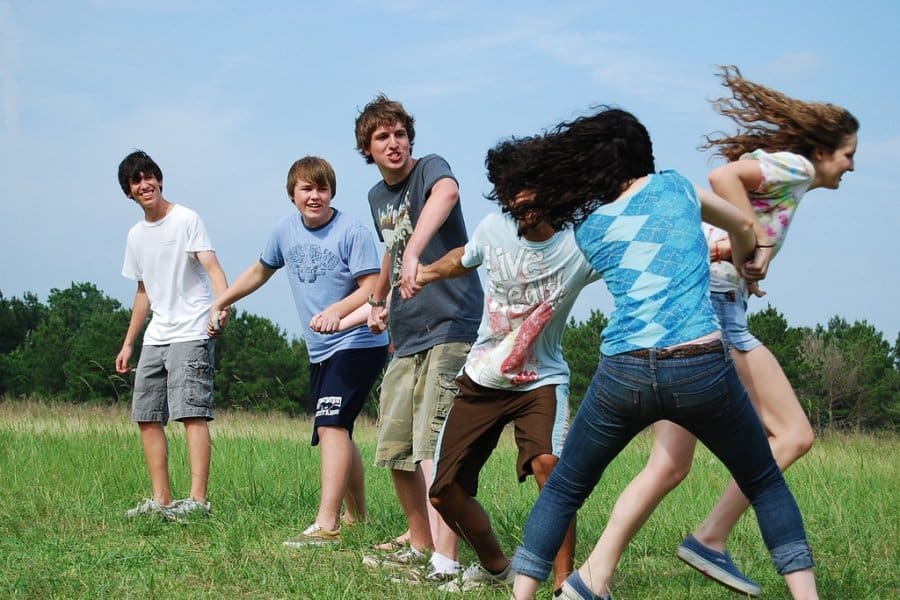 Red Rover was once a popular outdoors game at children’s summer camps, but it has been labeled as a “contact sport.” Petitions to have it removed have come about, as reports claim over 3.5 million kids are hurt while playing contact sports. 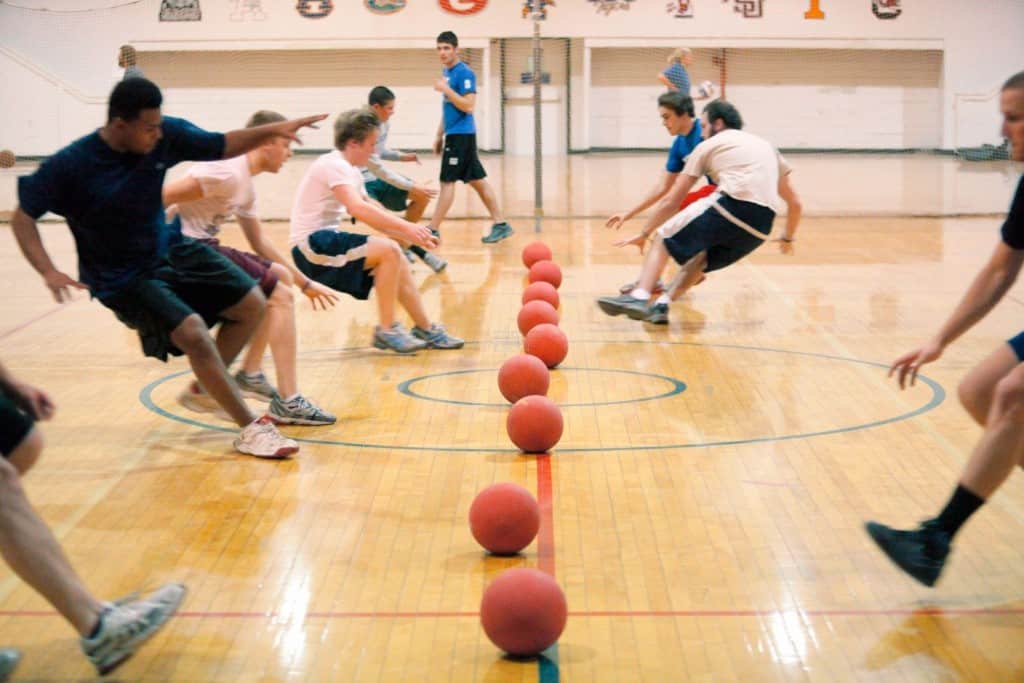 Back in 2013, the New Hampshire School District decided to outright ban the playing of dodgeball, as it is said to promote violence and the use of human targets simply for fun. 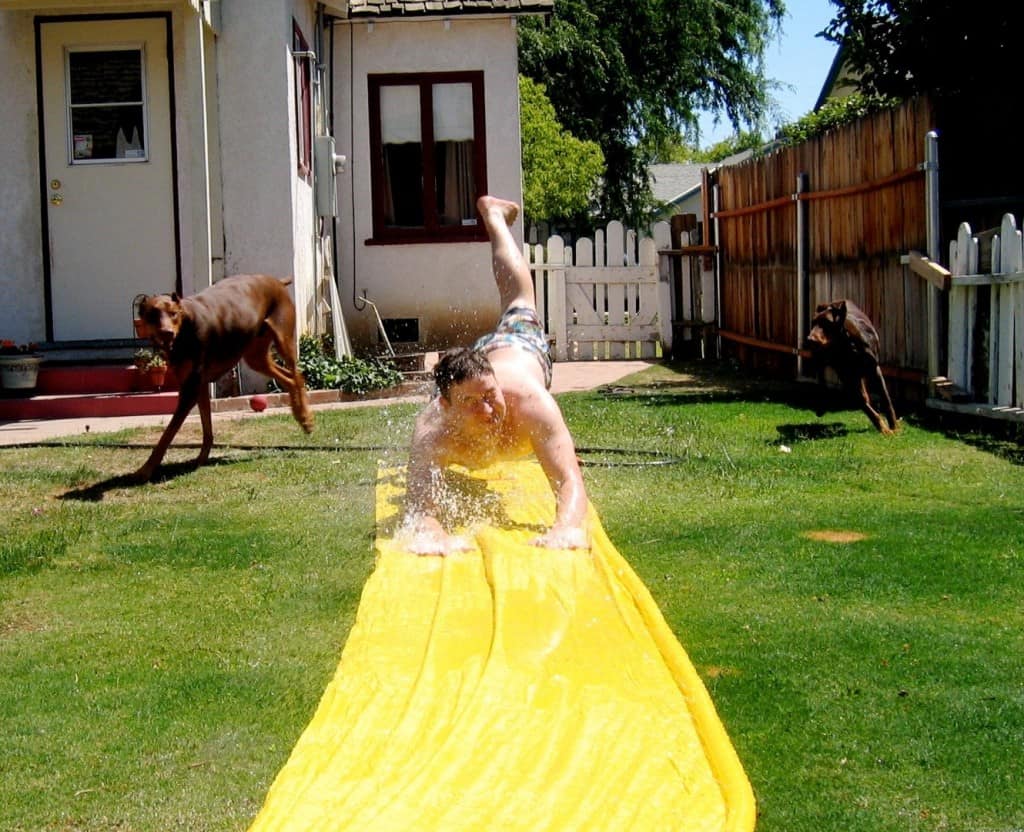 A Slip ‘n Slide is a sometimes fun, albeit somewhat obnoxious, game for the warm summer months. 50 people were killed between 1977 and 1997, according to reports. Some states have since banned their sale or use. 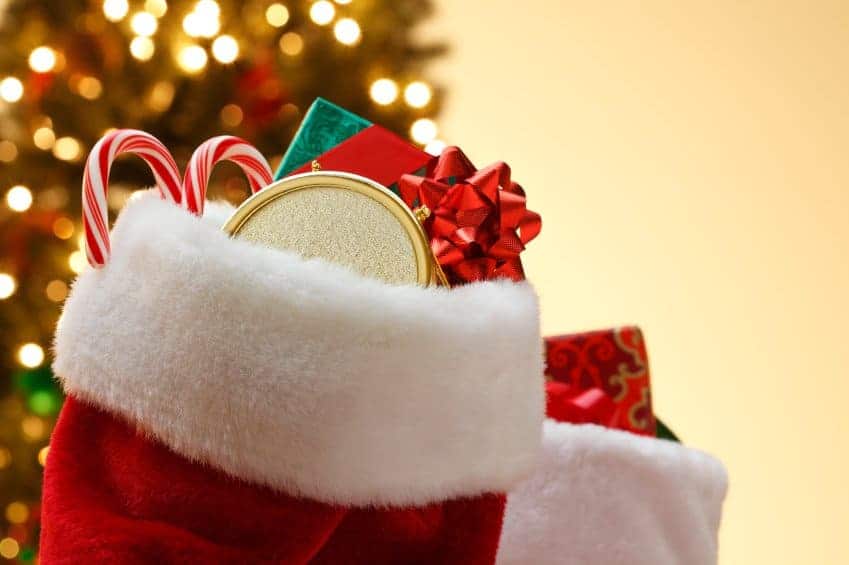 Stocking stuffers are generally smaller games and nick-knacks presented to kids during the holiday season. However, these toys are completely banned in Belgium due to choking hazards or other dangerous materials. 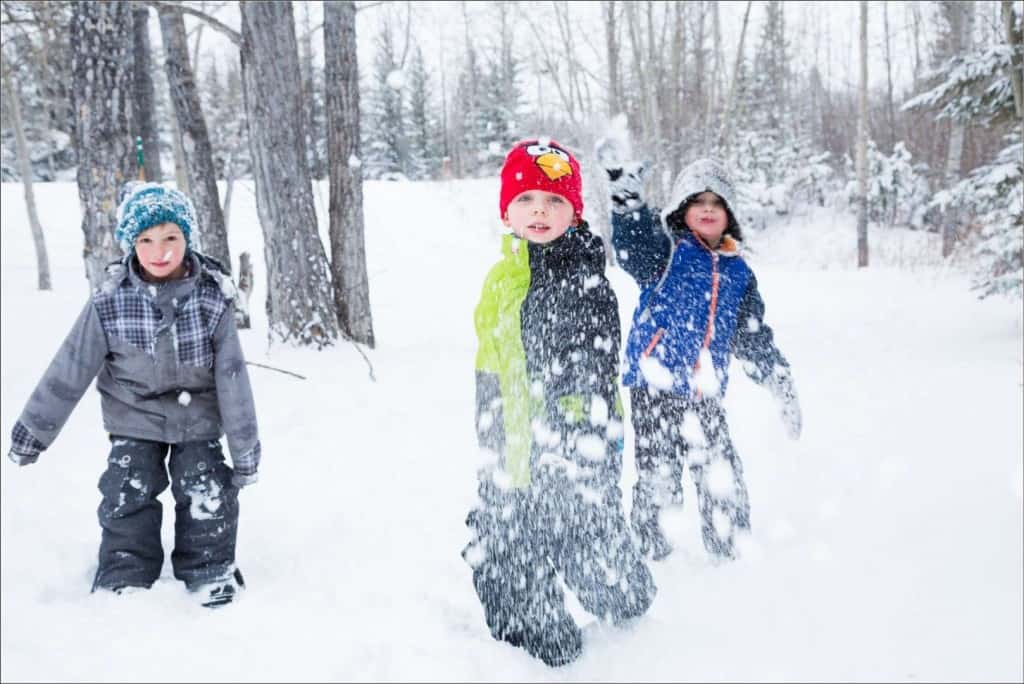 Back in January of 2013, numerous towns in Belgium decided to fine anyone who was caught enacting a snowball fight in public. They have had police officers respond to the heinous crime. 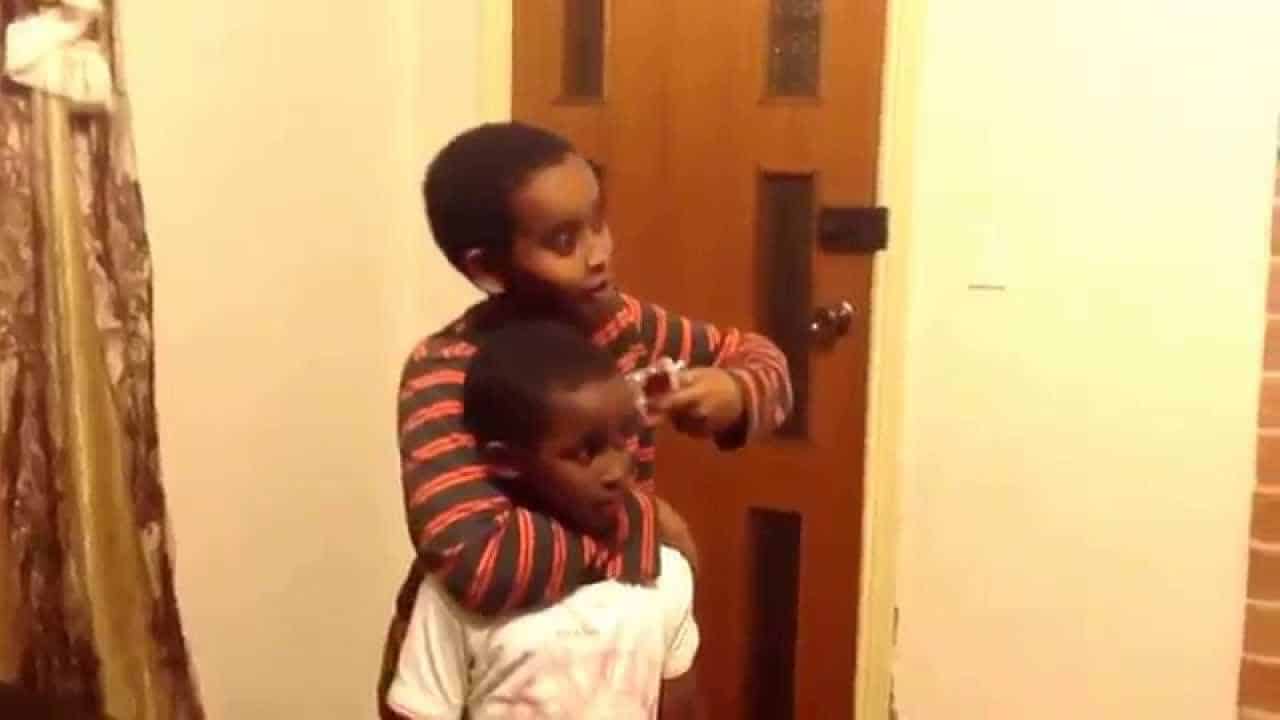 If you were anything like us as children, then you probably enjoyed a few rounds of Cops and Robbers after school each day. Kids at the Worcesters Primary School of North London, however, are not able to, as it was banned. 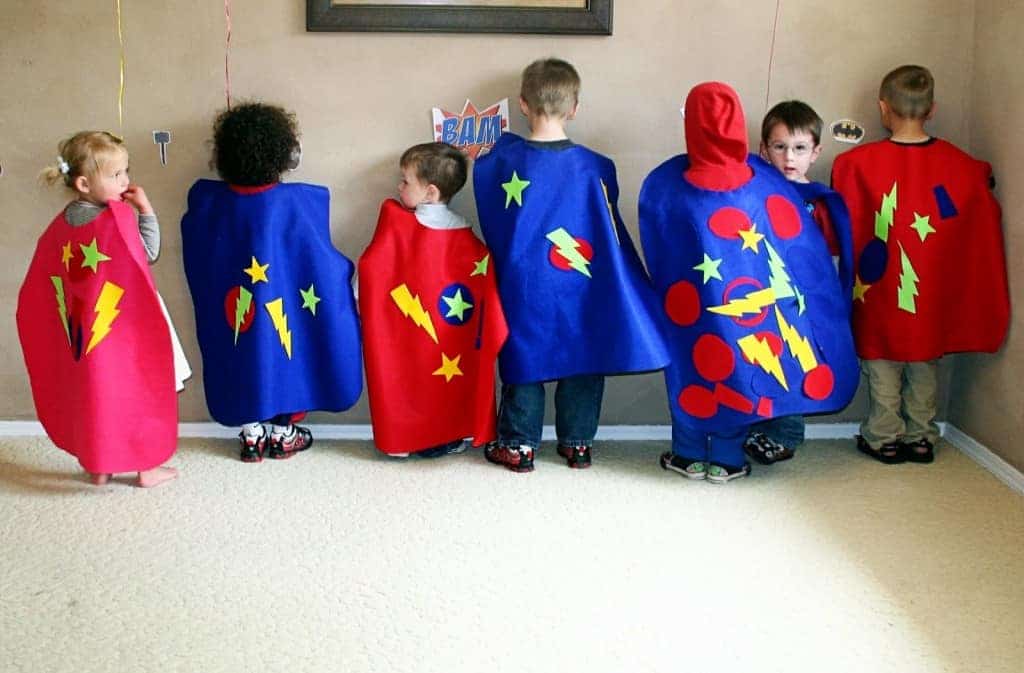 In 2013, a preschool in Philadelphia sent a letter home with the children to their parents, saying any type of superhero game was now banned from their premise. It was said to be dangerously overactive for the kids. 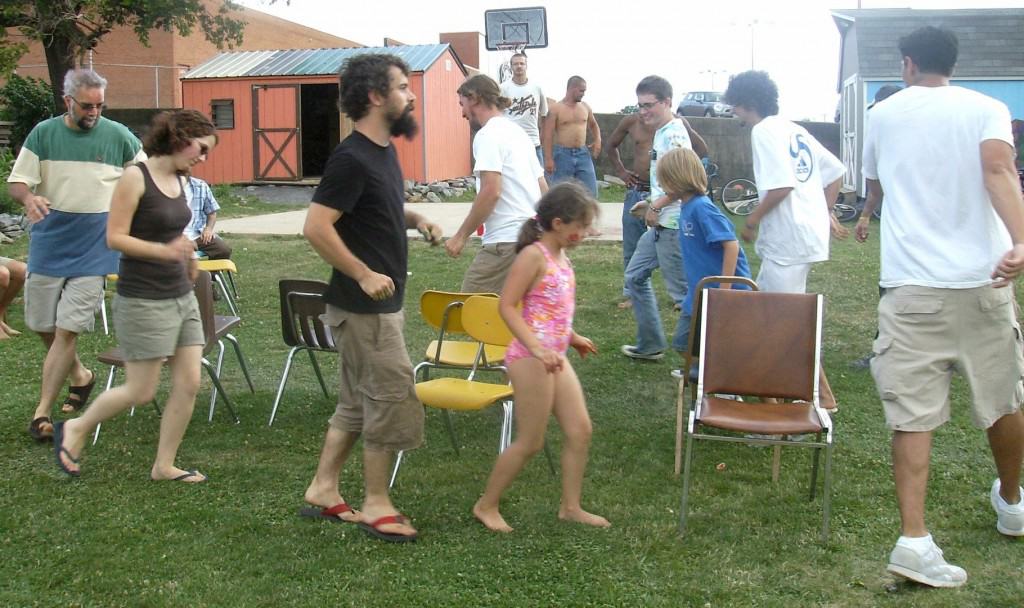 Back in 2002, the Washington Times urged all schools in the nation to ban musical chairs at every function possible. They claimed the activity was too aggressive and caused conflict.