While there are still some very large creatures in the animal kingdom that are truly staggering, such as blue whales, the vast majority of living creatures on the planet are much smaller than those that lived in the past. Throughout the history, the Earth has been inhabited by giants such as dinosaurs that don’t have any modern equivalent. Yet, there were once terrifyingly huge creatures that roamed the land, some of which were so big and frightening it is probably a good thing they no longer exist. 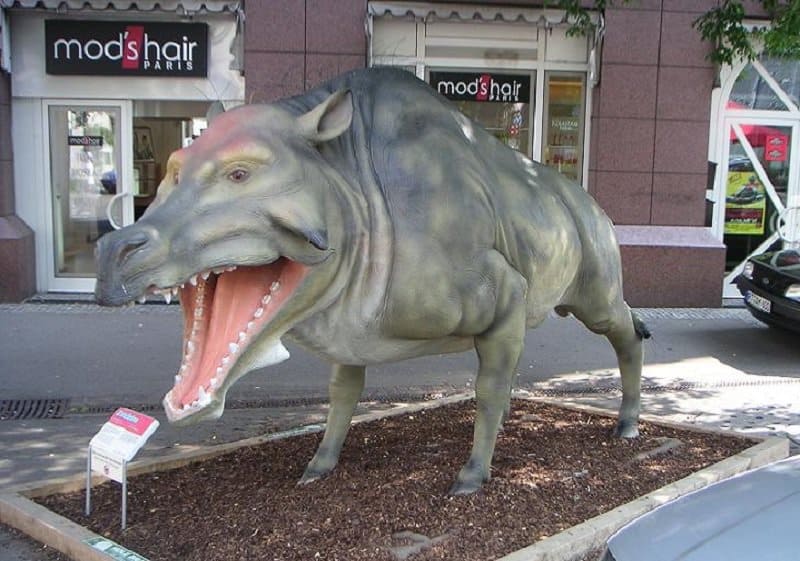 Unlike modern pigs and other related species that have lived, entelodon was primarily a carnivore. Most pigs will eat meat as part of their diet if the opportunity arises but usually prefer to remain vegetarian for the most part. That wasn’t the case for this giant beast, which stood at 6 feet tall, that would hunt live prey. 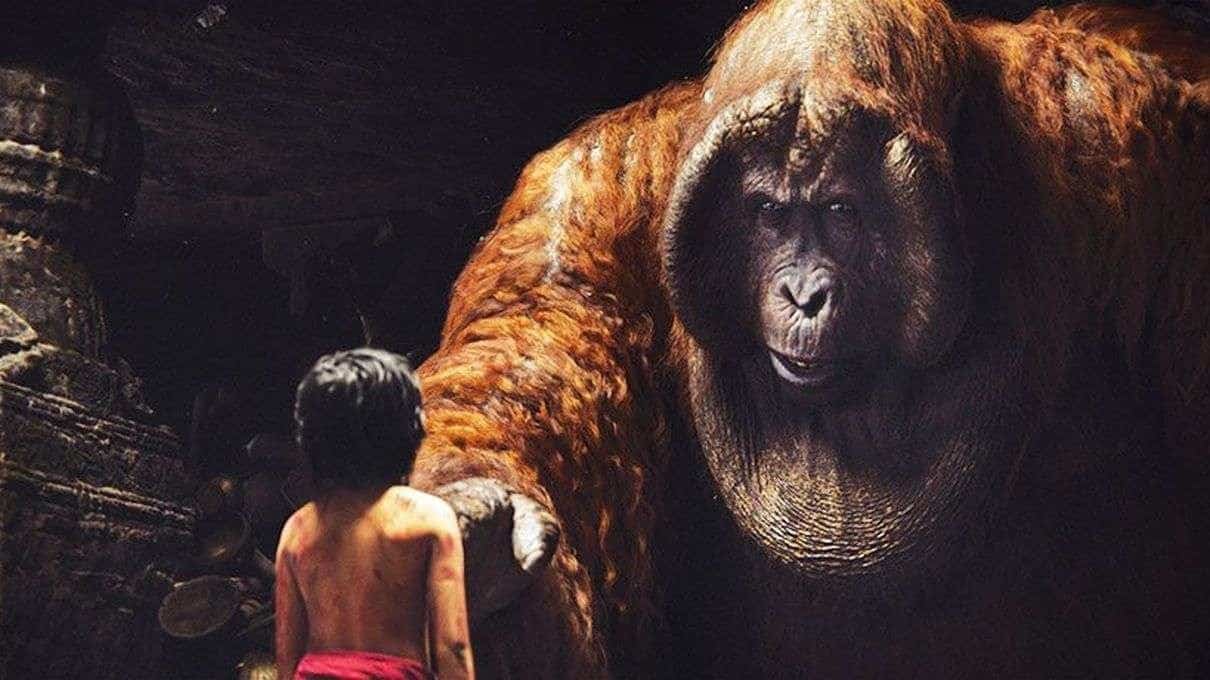 Gigantopithecus has jumped into the public consciousness recently as the animal is due to appear in Disney’s live action version of The Jungle Book. The enormous orangutan lived for millions of years in Asia before they were wiped out around 100,000 years ago. Fossils suggest that they weighed upwards of 1,000 pounds and stood at more than 10 feet tall, making them the biggest ape to ever live. 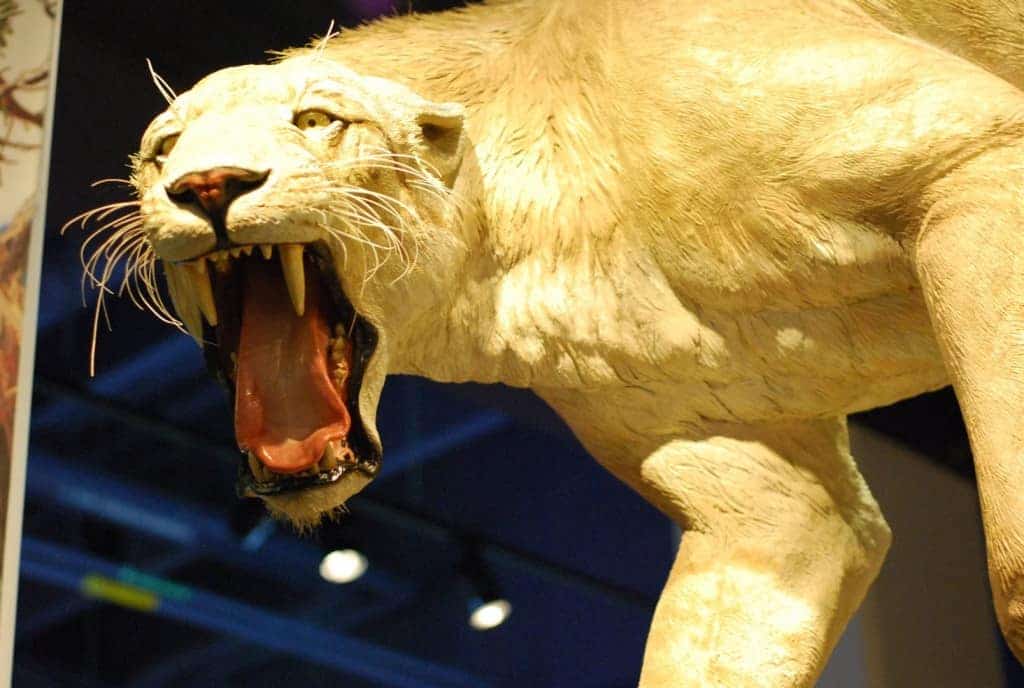 Much like the famous saber-toothed tiger, the xenosmilus was a gigantic cat that was the apex predator in the land it roamed. Although it wasn’t that much taller than today’s big cats such as lions, it had far more muscle mass and would have weighed almost twice as much as a Siberian tiger. It hunted prey by ripping chunks from their bodies so that they would bleed to death. 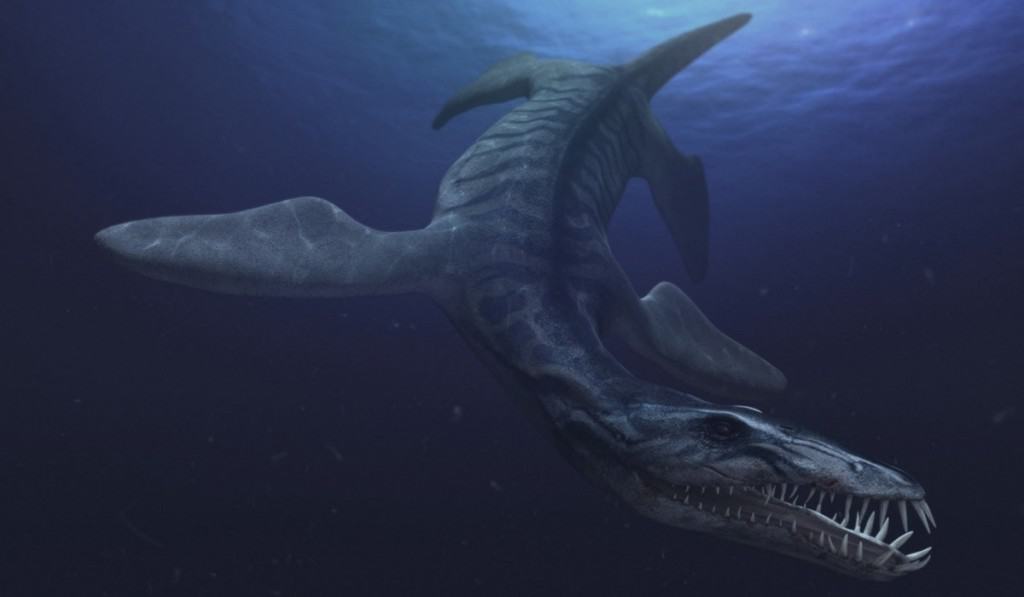 Liopleurodon was an amphibious reptile that lived at roughly the same time as the dinosaurs. Capable of reaching a length of 30 feet and weighing almost four tonnes, it also had an enormous mouth that was filled with razor-sharp teeth and a jaw that could crush almost any bone. 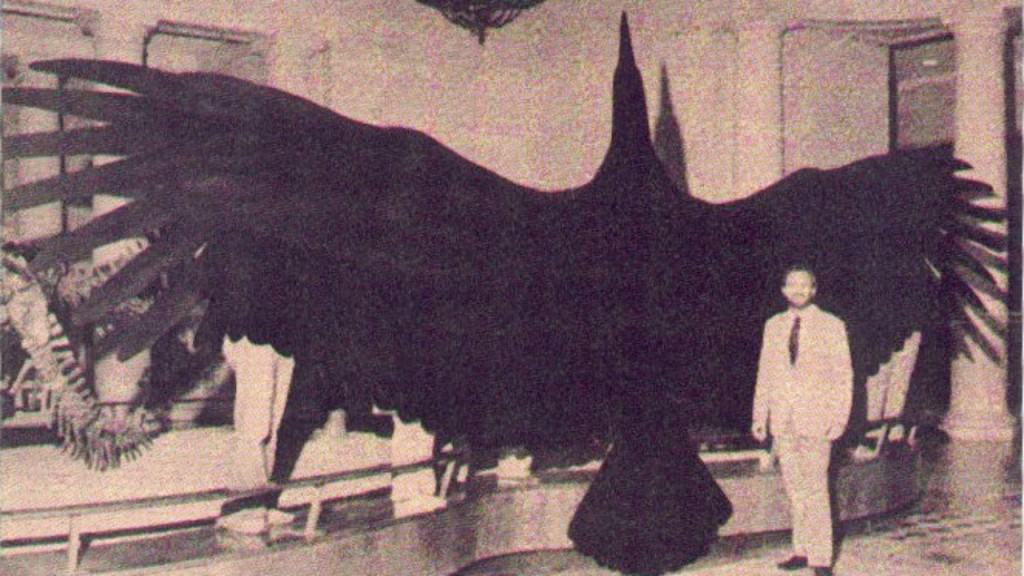 Fossil records of Argentavis magnificens indicate that the bird was the largest that has ever taken to the skies. It had a staggering wingspan of approximately 25 feet and weighed and incredibly 160 pounds, which is massive compared to the bird with the largest wingspan alive today that only reaches 12 feet. 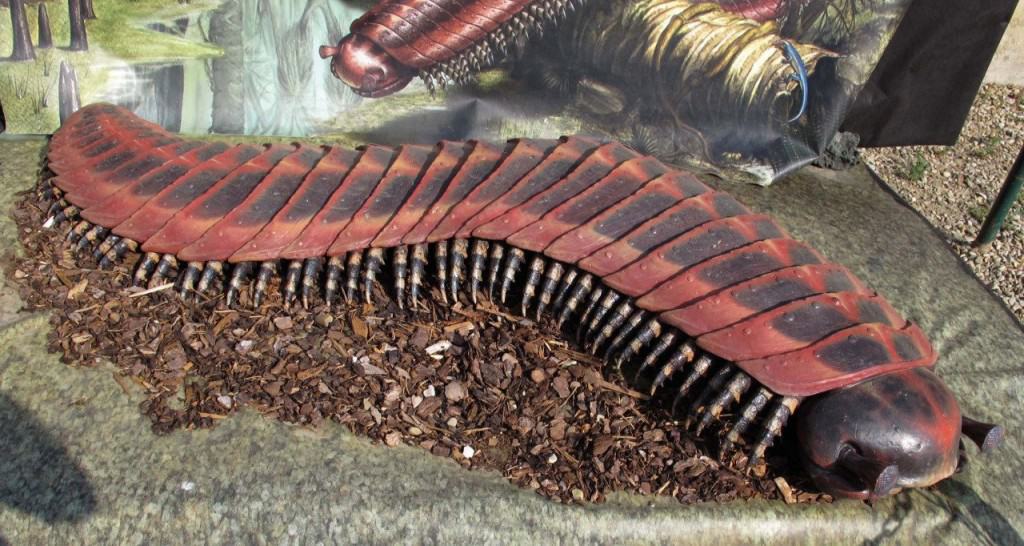 Arthropleura was essentially a giant millipede that lived some 300 million years ago. It was able to grow up to almost 9 feet in length thanks to the greater level of oxygen in the atmosphere at the time. Fossils have been found in Germany, Scotland and the United States, indicating they may have lived in a variety of different locations and conditions. 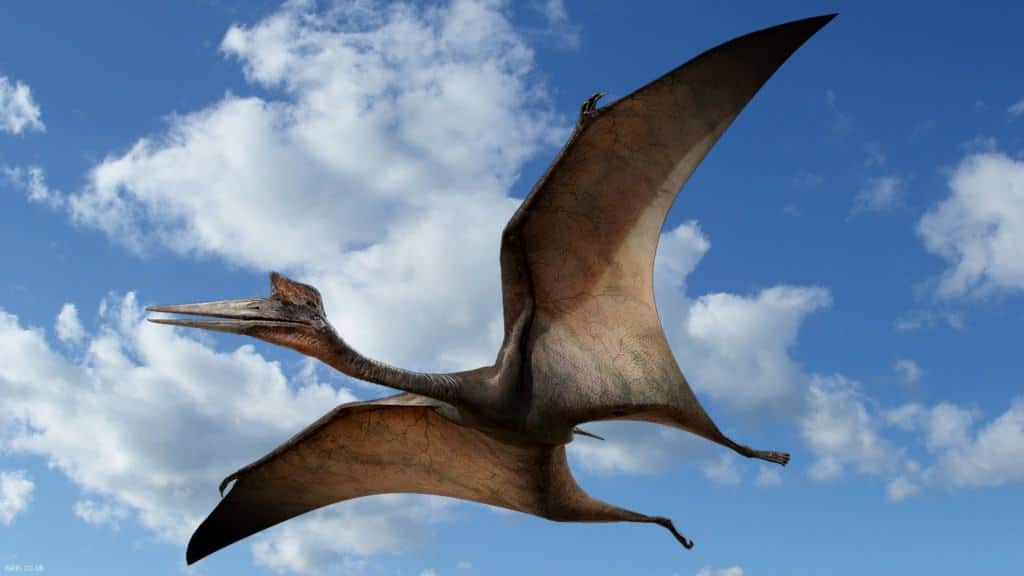 With a wingspan of 35 feet, the azhdarchid is one of the biggest flying creatures of all time. Thanks to their extremely long necks and legs, they could stand at around the same height as a giraffe and eat its prey whole. Some even believe it ate dinosaurs that are roughly the same size as adult humans. 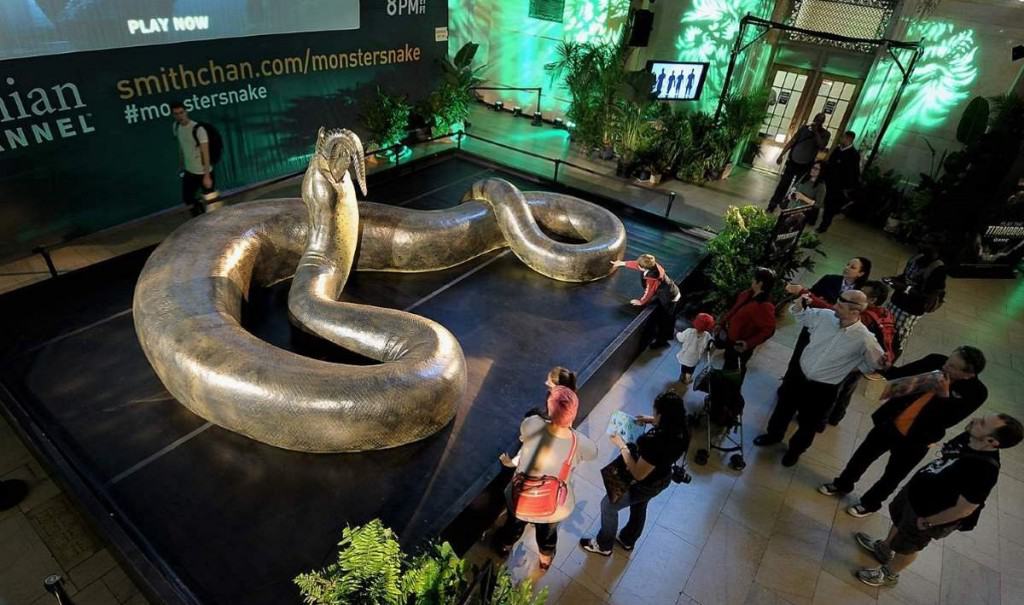 While the largest snakes today are capable of growing up to 25 feet long in certain circumstances, the Titanoboa cerrejonensis was a truly gigantic example. They lived at the same time as dinosaurs and were able to reach lengths of 50 feet while growing to the weight of more than a ton, making them a scary prospect to any other animals around at the time. 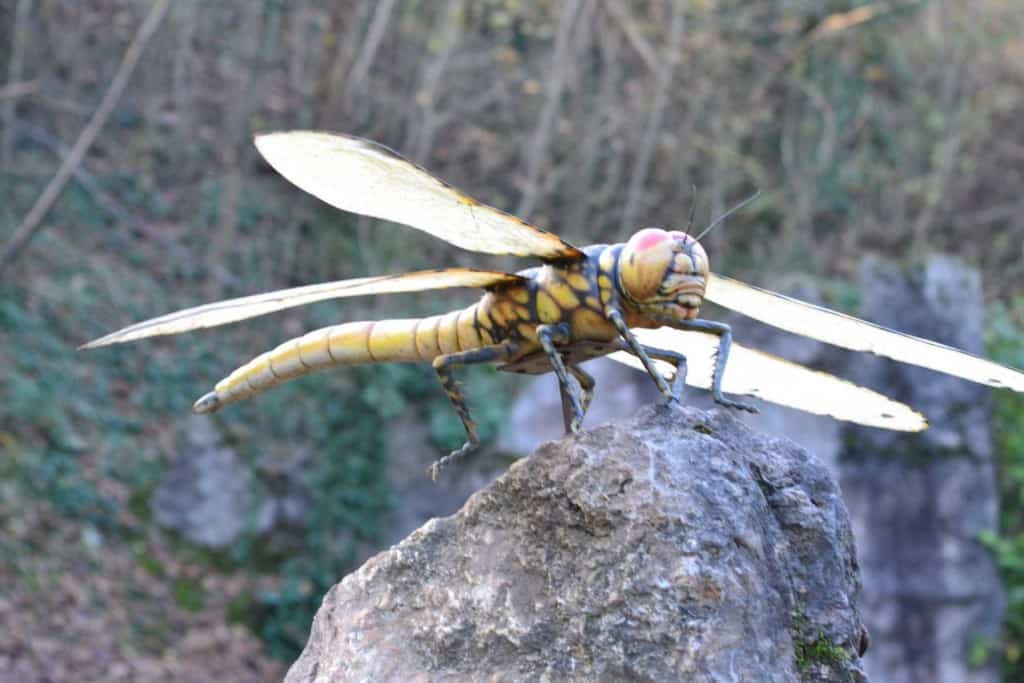 This enormous dragonfly was one of the largest insects the world has ever seen. Meganeura lived around 300 million years ago and had a scary wingspan of 25 inches, making them around the same size as a small child. 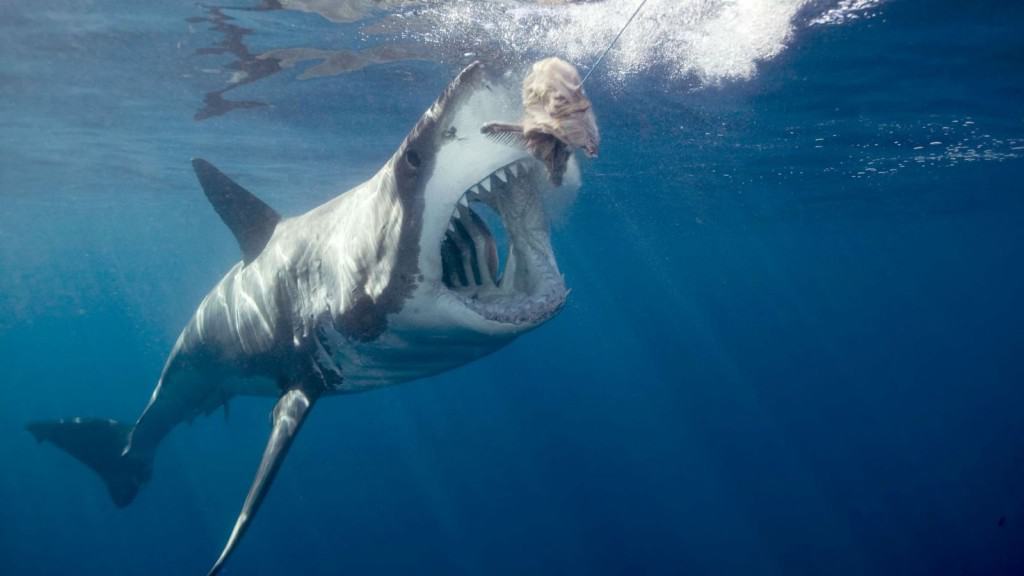 Sharks are already one of the most horrifying types of animals on the planet, thanks in part to their razor sharp teeth and mobility in the water. The megalodon, though, puts even the scariest of today’s sharks to shame. Capable of growing up to 70 feet long, they were three times the size of a great white and would be able to swallow an adult human whole.