10 Child Stars Who Grew Up To Be Criminals

There are some of us who start off life on hard mode. Struggling to get by, we make the most of what we can and work hard towards our goals. Some of us even defy all odds and became a huge success. Then there are people born with a silver spoon who do the obvious and keep the success rolling in. Unfortunately there are then the last category of people who are born with a silver spoon in their mouth, who then turn their life around in the complete worst way. This is a list of such shocking people, who started off with unlimited potential as child stars, who decided to throw it all away. 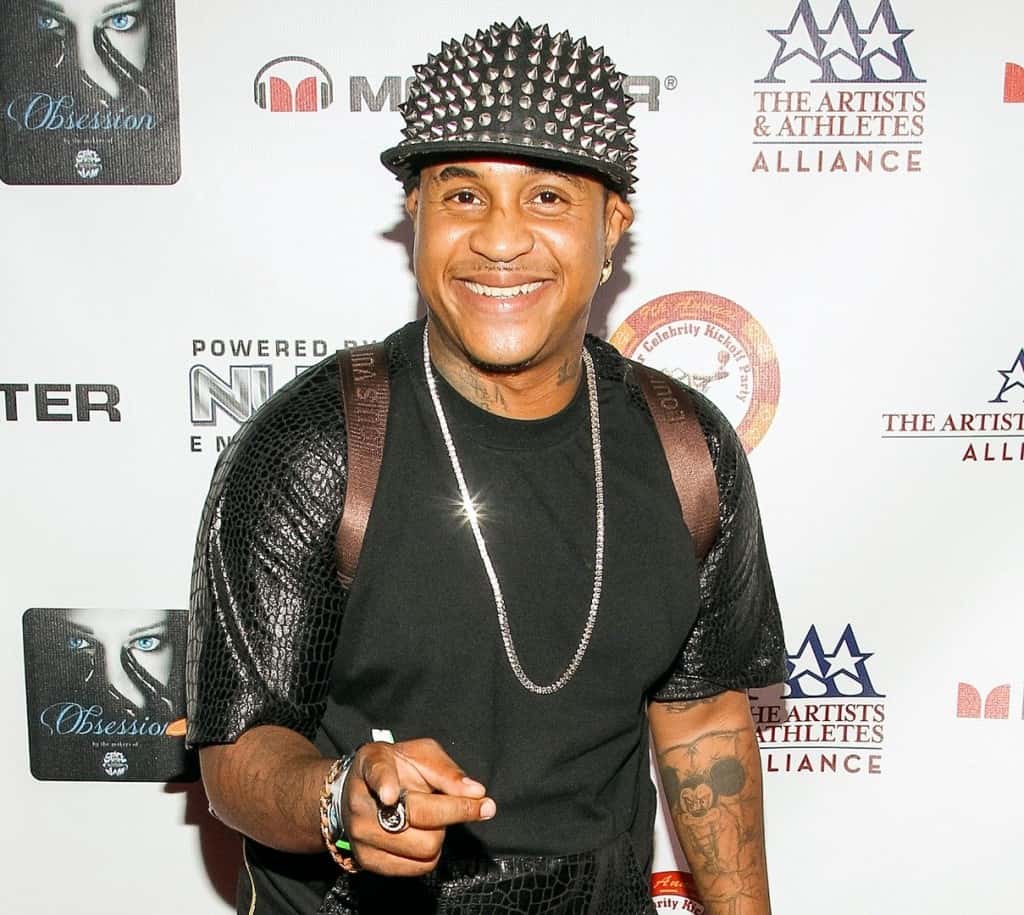 Nowhere near as evil as some of the others on our list, Orlando Brown is best known for his role in the family show, “That’s So Raven”. Starting in 2007 all the way into 2014, he was arrested multiple times due to alcohol and marijuana charges. The biggest scandal involved driving drunk with his pregnant girlfriend in the car in 2011. Luckily for him he has been given a second chance in Hollywood by being given a role in the movie, “Straight Outta Compton”. All the best to him, but it seems like he has a serious addiction to alcohol. 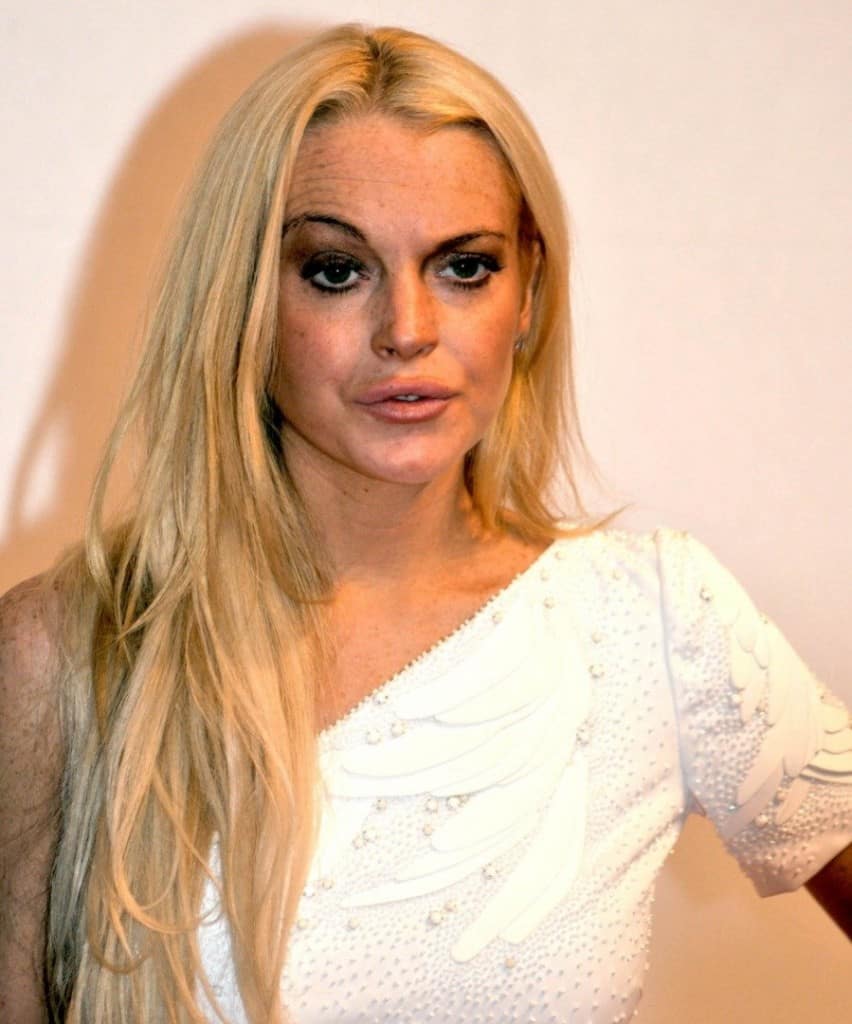 A priceless example of how the mighty can fall. This actress had the world as her oyster. Starting out in “The Parent Trap” in 1998, and moving on to “Mean Girls” in 2004 as her first huge success, she has decided that down is the place she wanted to go, and as quickly as possible was the way to go about it. Notorious for her plain stupid antics, she has been in and out of rehab as well as jail. Her last jail stint was in 2011 when she stole a necklace. 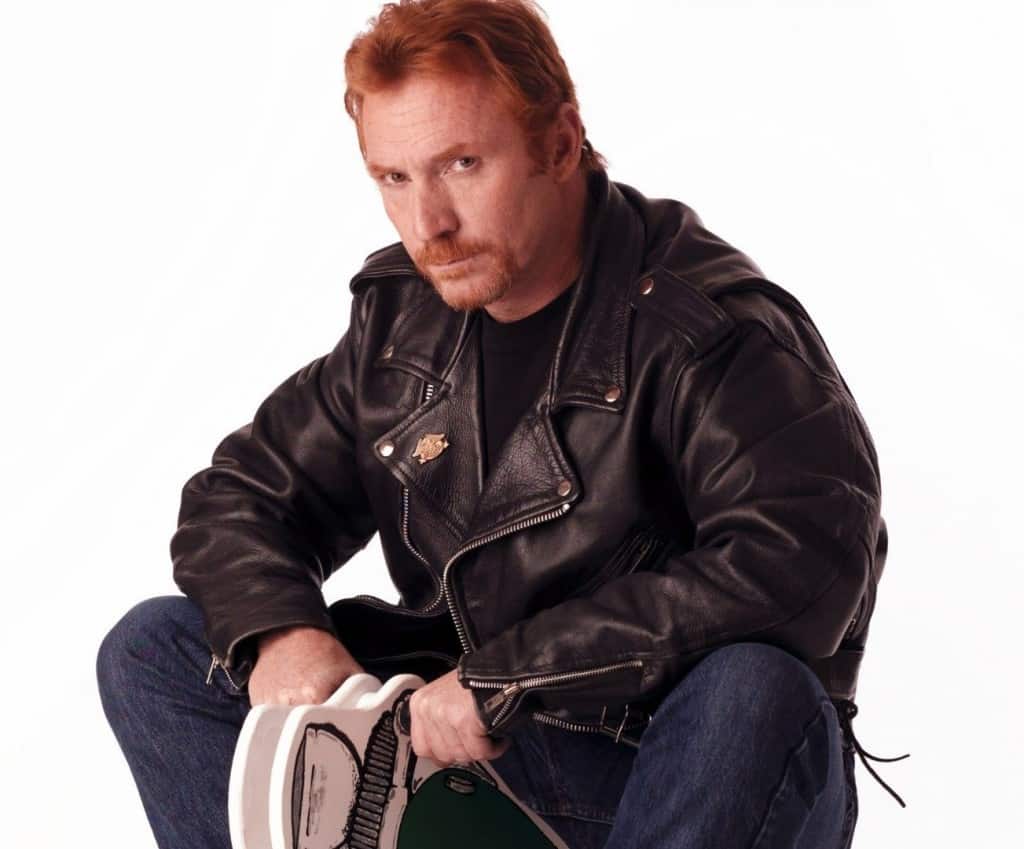 This old actor who you’re probably unaware of was famous from a television show in the 1970’s called “The Partridge Family”. With unlimited potential leading into the 1990’s he decided the best thing to do with that money and fame is to attempt to buy cocaine. A year later he thought the way to redemption is to pick up a transvestite hooker from Arizona and beat them and try to rob them. Luckily for him, this did not result in a divorce. Apparently his drinking was worse than anything he did before, and that was the reason his wife left him. 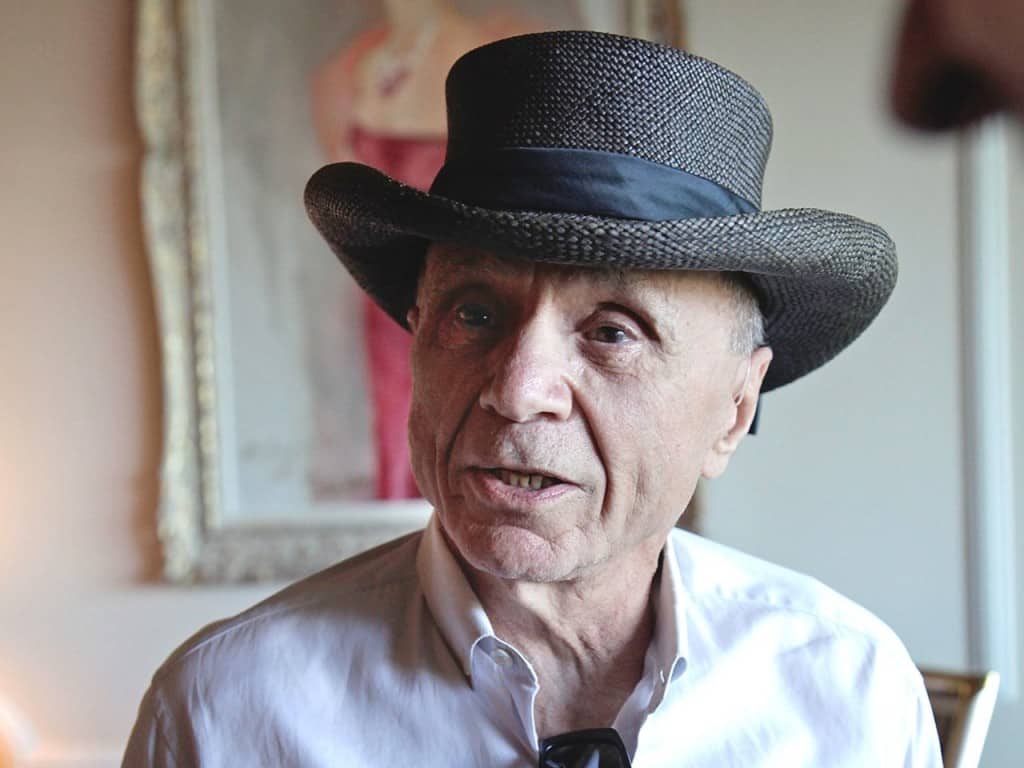 Robert was arrested for the murder of his wife in 2002. She was found dead, shot in the head. In 2005 he was let go after being found not guilty; even after the testimony of many ex-hitmen who stated that Robert tried to hire them to murder his wife for him. Karma had slightly returned to the universe when he was sued and ordered to pay $30 million towards the case. He played in “Our Gang” around the same time as World War II was happening. 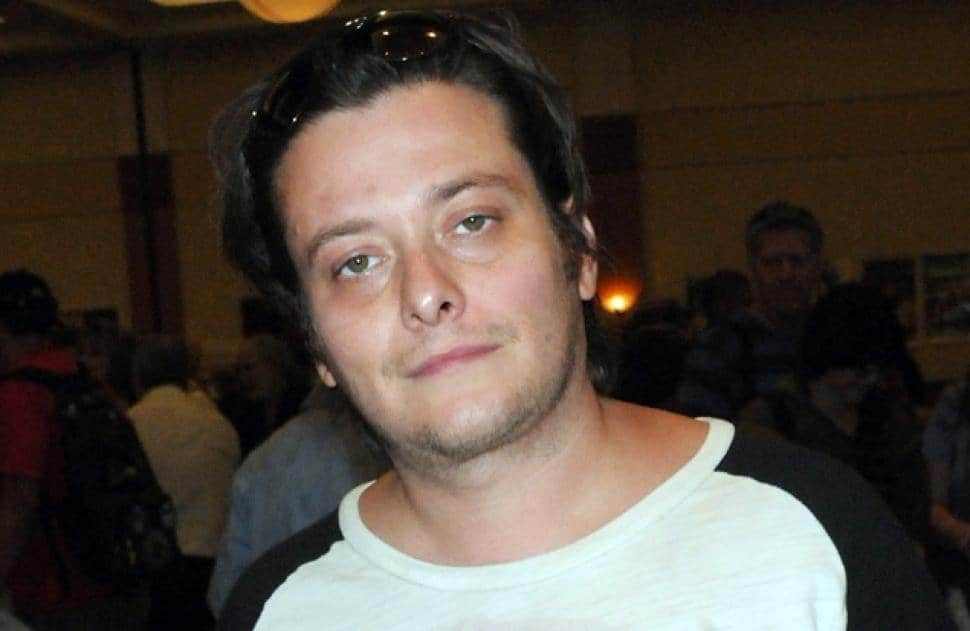 Although attaining much praise for his role in Terminator 2, his career took a sharp nosedive after physically abusing his girlfriend in 1998. In 2006 after his divorce, it was stated that the grounds were due to domestic abuse, among other things. He decided to violate a restraining order twice, punch his ex-wife, Bella, in 2009, and decided to violate the order yet again in 2011.

Unfortunately this monster didn’t stop there. Abusing another girlfriend at an airport in 2012 and then yet another new girlfriend in 2013, he was finally arrested. He managed to weasel his way out of jail by going to rehab – the age old celeb excuse – and go to 52 domestic violence counselling sessions. 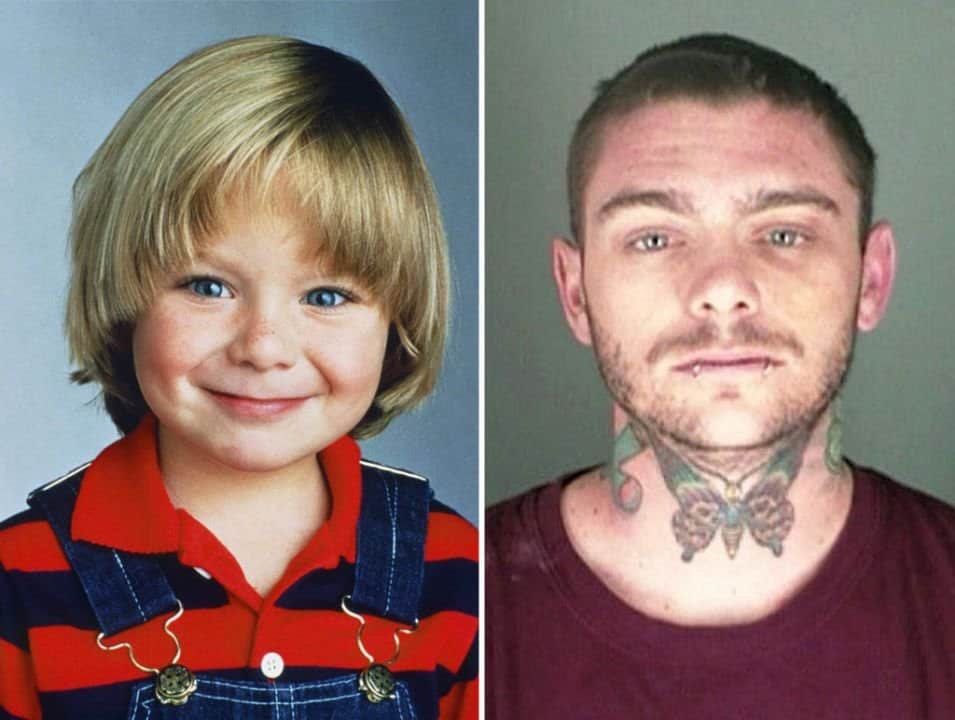 As a child, Brian played in a Disney movie as well as a late 1980’s sitcom called “Family Ties”. This young man made the same mistake that many other actors make and turned to drug and alcohol abuse. Arrested for DUI in 2001 and 2004, he also was arrested for assaulting his now ex-girlfriend. 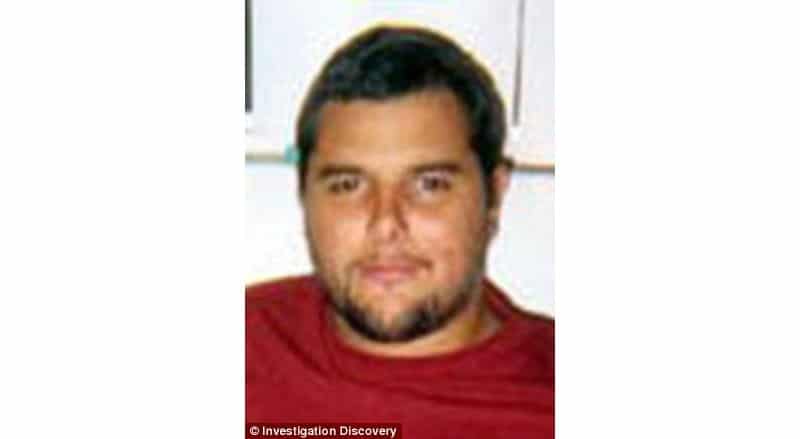 Known for his roles in the 1980’s films, “Stand and Deliver” and “Pee-Wee’s Big Adventure,” this fine gentleman decided to take to drug dealing as his source of income instead of acting. He was caught dealing drugs in 2000, and murdered his wife while his son watched in 2004. This may seem like a big jump, but the cause of this act was the divorce issued by his wife after being together for a decade. In 2008 he was spotted in California, and proceeded to take his son hostage in a restaurant bathroom. A shootout started, leading to his death and the injury of his son. His mother is also thought to have been involved in the murder, but she has never been found. 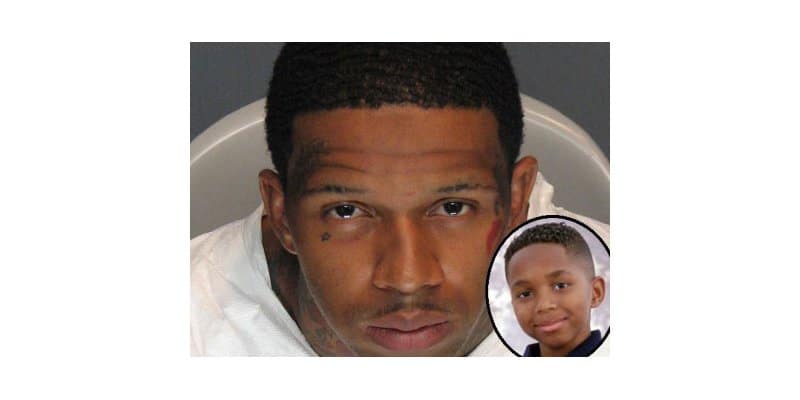 From a clean-cut little boy to a gangster, I bet he didn’t see this coming. After supposedly stabbing a man to death in California, he was also arrested for possession of marijuana. However he was acquitted of all charges. 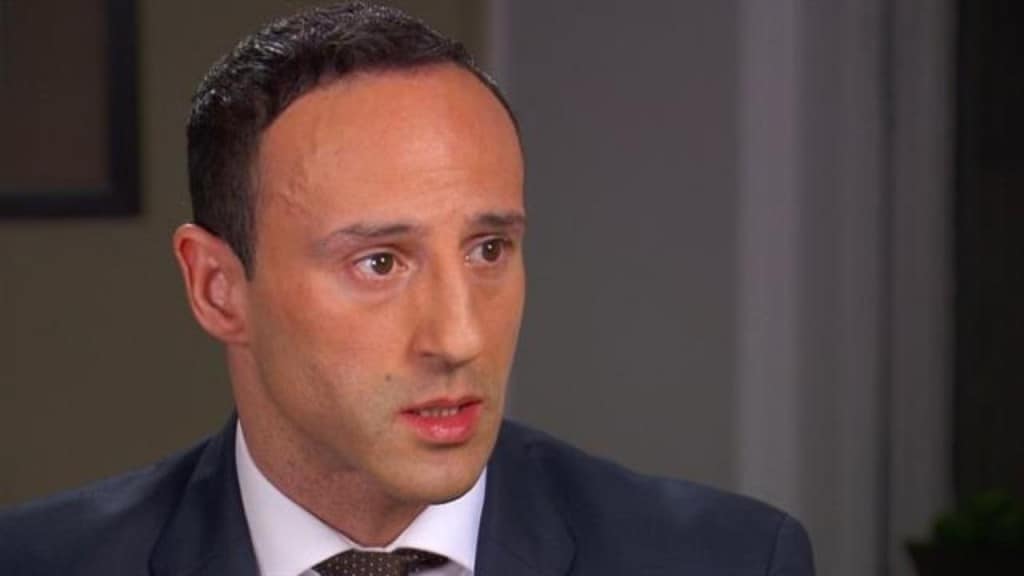 Playing in “Bronx Tale” with Robert De Niro as well as “The Sopranos”, he was arrested for drug possession charges, and later again arrested for murdering an off-duty police officer. Apparently, it was his girlfriend at the time’s father who was found guilty, but he was sentenced to 10 years for attempted burglary due to his involvement. He has since been release from jail in 2013. 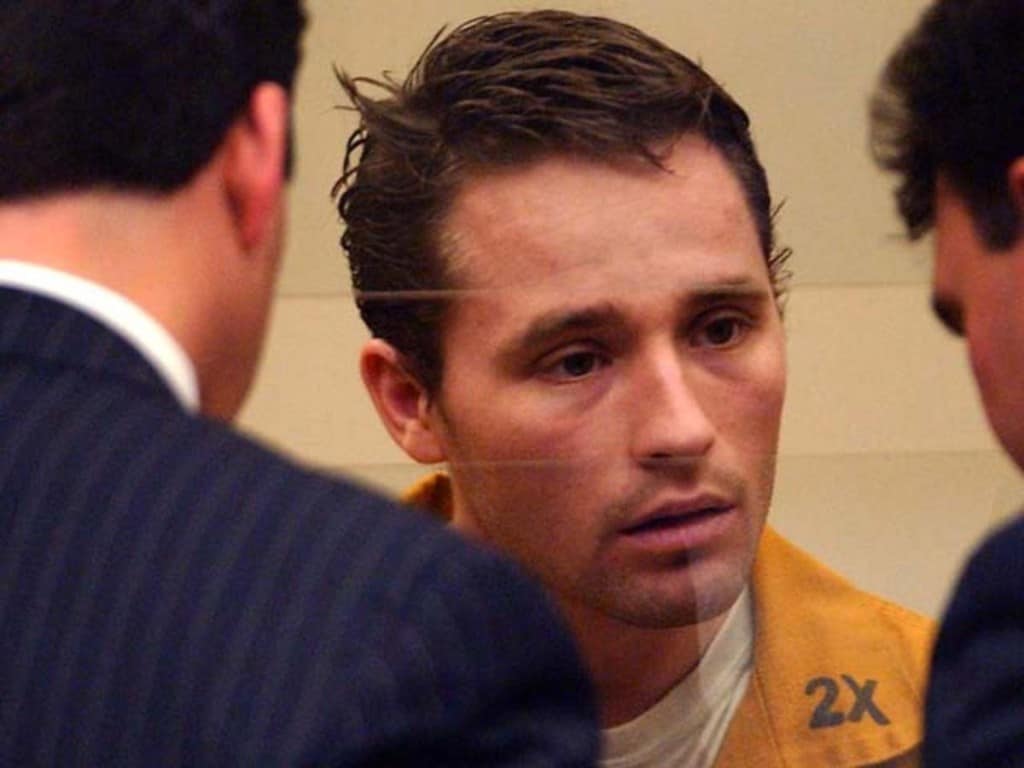 This psycho decided to murder a couple trying to sell a yacht. He and his wife pretended to be interested in buying the watercraft, and insisted on taking a test run before the purchase. Once on the water he tied the couple to the anchor and dropped it into the water. He also decided to cut the throat of a man in Mexico after scamming him out of $50,000. This extra from “Power Rangers” was put to death in 2009.