10 Celebrities Who Are Now Broke

While we think of people who have starred in a couple of movies or a long running television show as someone who is set for life, that’s not really how Hollywood works. The celebrity lifestyle is one that can lead to a lot of people spending a lot of money. Usually that money is spent at a pace that doesn’t allow some celebs who have a shorter shelf life to keep up. Sooner or later these actors and actresses find that they are spending money they don’t even have as their jobs tend to dry up. Suddenly, people you thought were likely on top of the world are in worse financial shape than your average Joe. Check out our list of 10 celebs who hit it big but are now shockingly broke and let us know what you think. 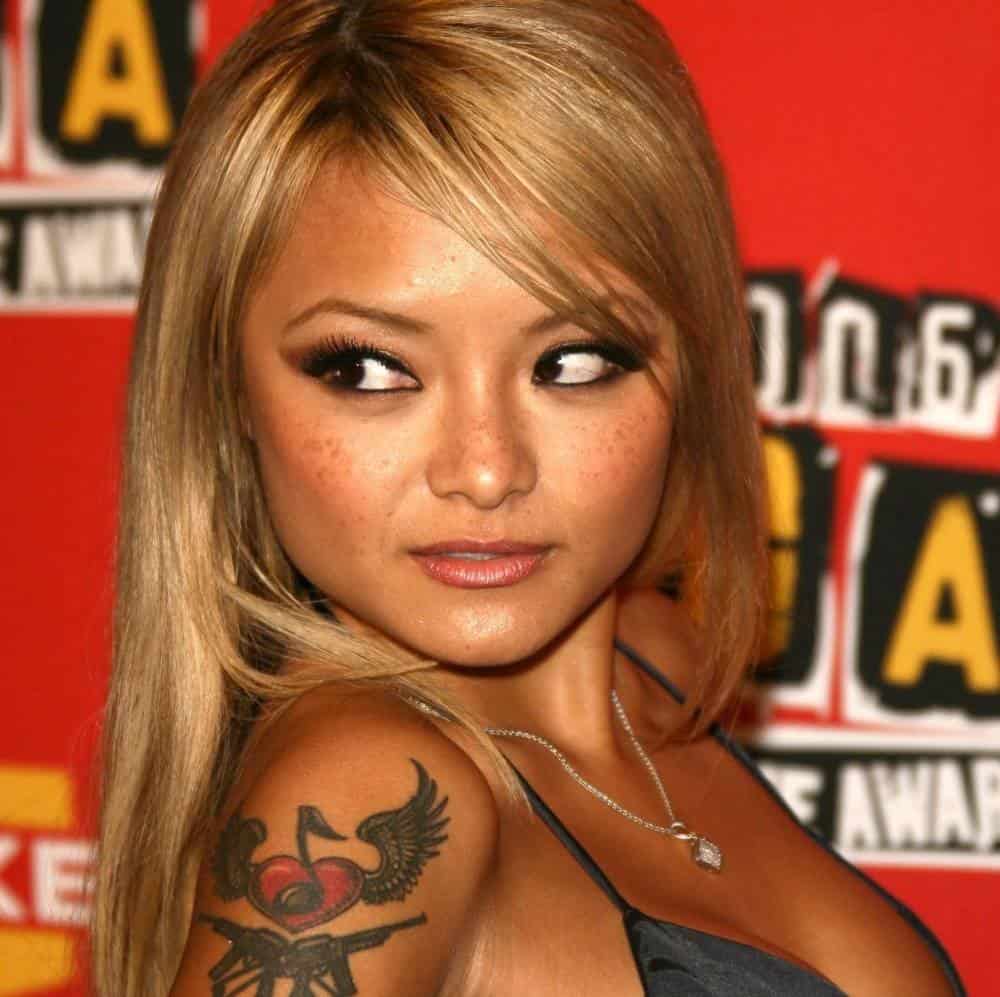 The reality television actor was one of the genre’s biggest stars once upon a time. She was earning more than $175,000 for her appearances on various reality shows but it appears she’s spending money faster than it’s coming in. Recently Tequila took to social media to beg her fans for financial help so she could buy furniture for her home. 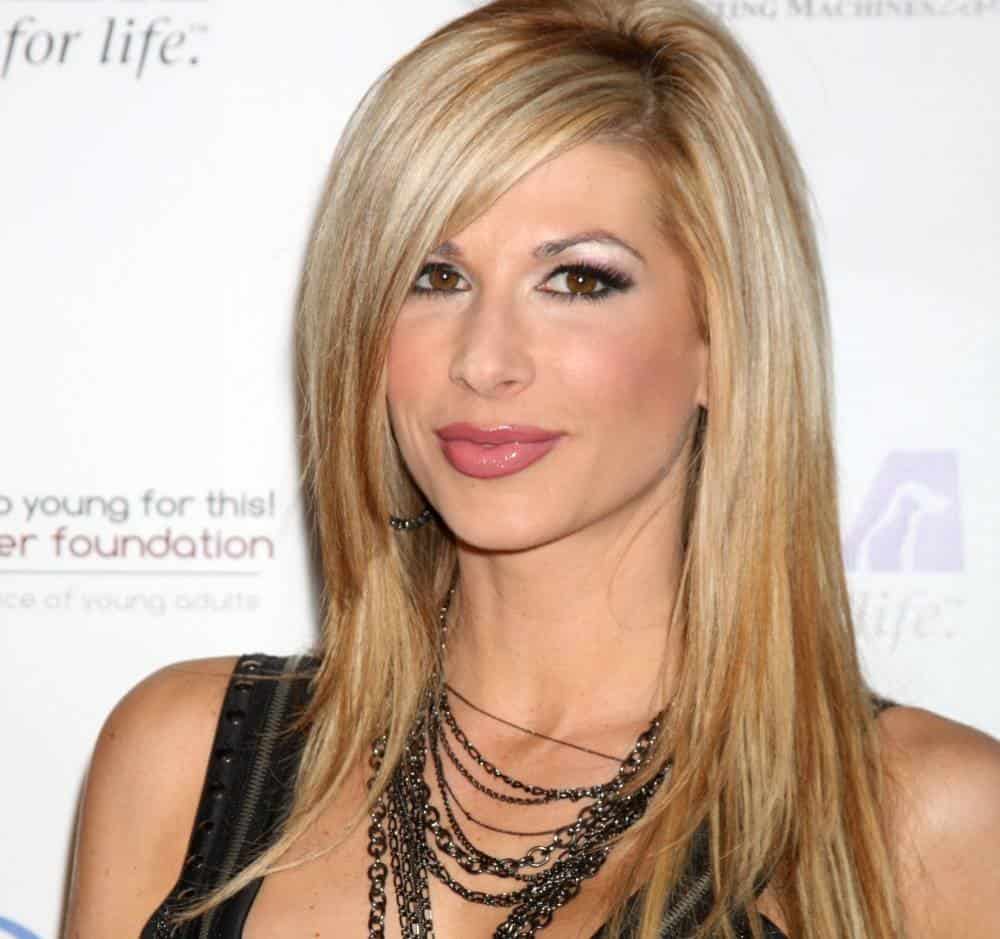 It’s probably not surprising that a star of Real Housewives of Orange County is living beyond her means considering the decadence that’s shown off on that show. It turns out Bellino and her husband have been dodging home foreclosures for at least the last four years. 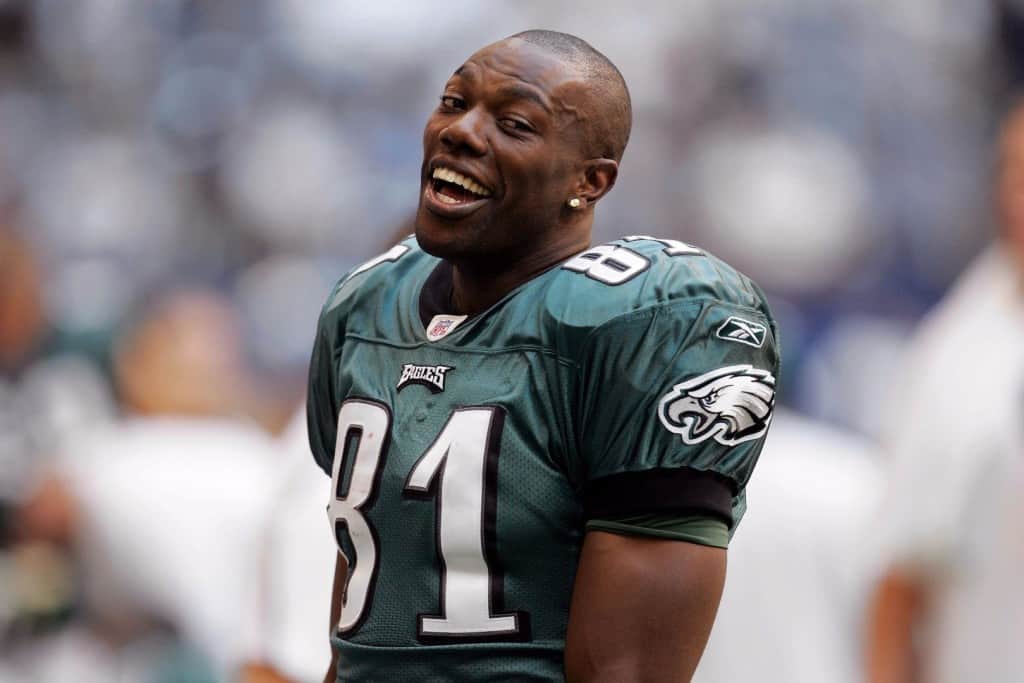 While it’s said that Owens managed to amass more than $70 million during his playing days in the NFL, child support payments of around $50,000 per month have put a real dent into his nest egg. Having children with four different women can send someone to the poor house rather quickly. 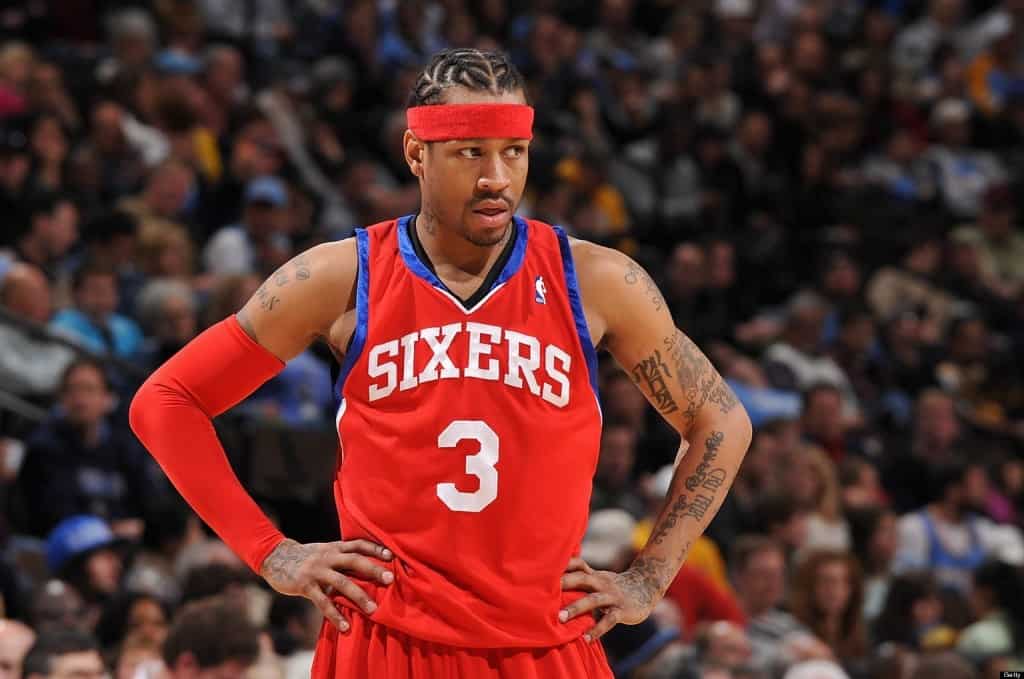 Despite raking in more than $154 million over the course of his 11 year NBA career, Iverson announced he was completely broke by 2012. There was even talk that he might come back to the NBA in order to pay his bills, but that fell through. 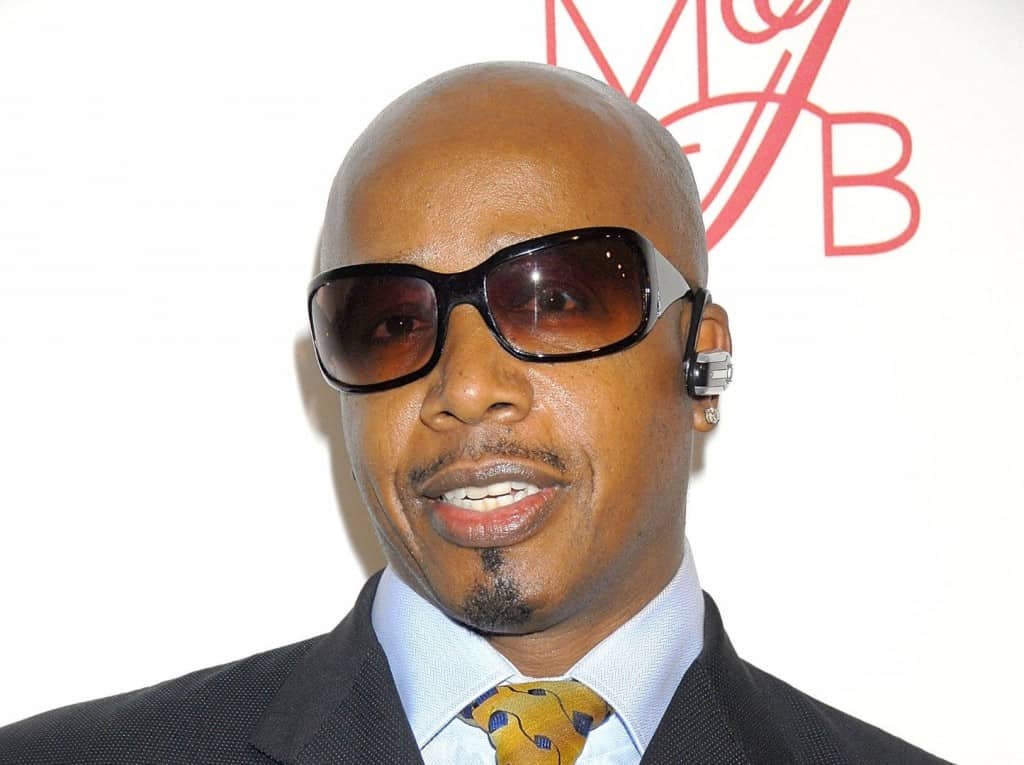 Once one of the most famous entertainers in the world, the rapper who once claimed he was too legit to quit, quit making money a long time ago. In the mid 1990’s, he filed for bankruptcy with debt that totaled more than $13.7 million. 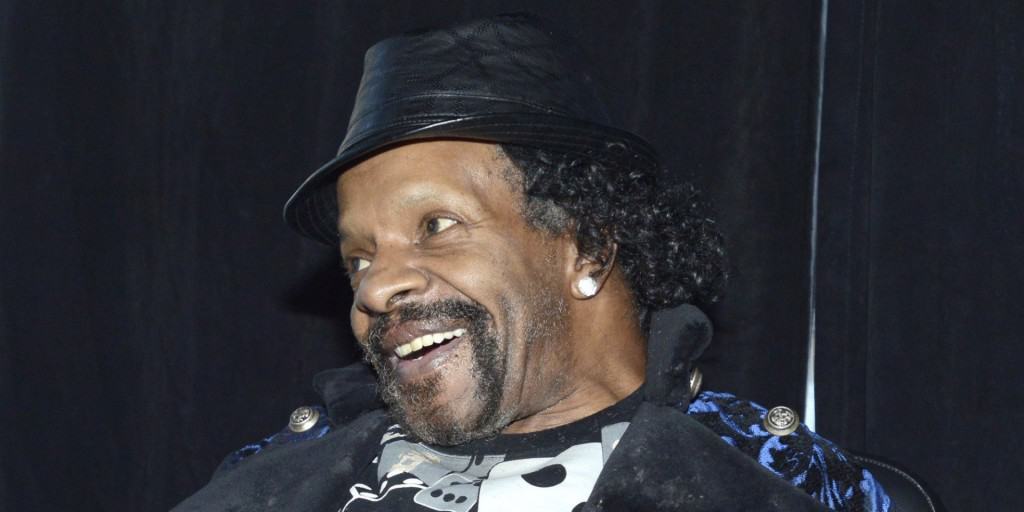 Sly Stone was the lead singer of a music group that was at the top of the recording industry from the mid-60’s to the mid-80’s. Unfortunately, mismanagement and drug abuse led to Stone living in a van. His situation was so bad that an elderly couple who lived near him were seeing to it that he got at least one meal a day. 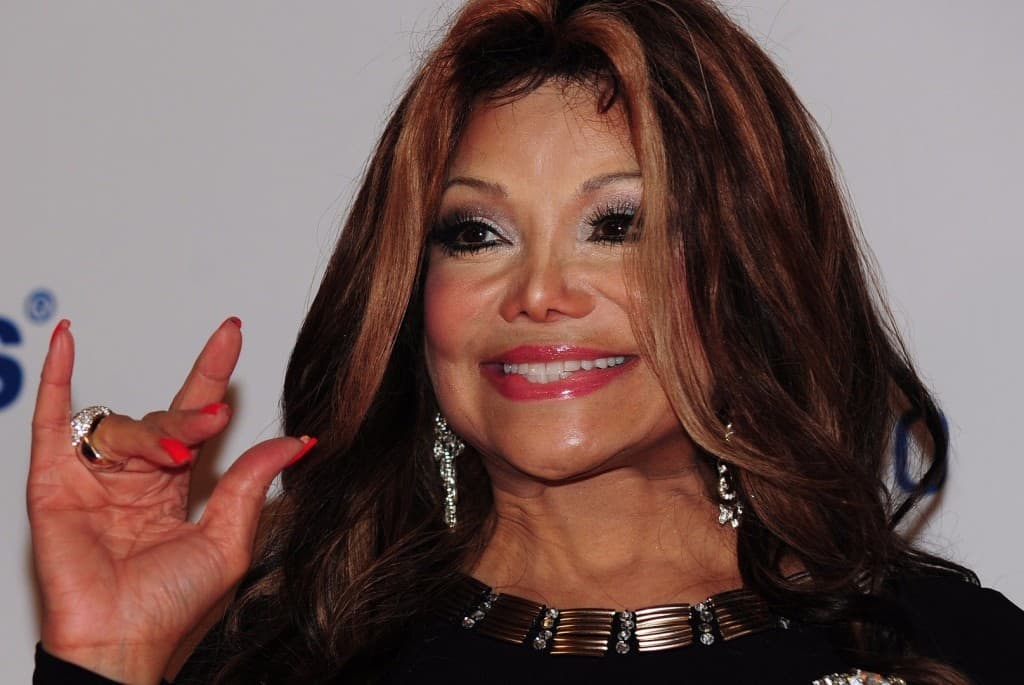 Despite being a member of the the music industry’s most famous family, La Toya Jackson filed for bankruptcy back in 1995. Since that time, she landed a spot on a reality television series, but that gig didn’t last long. These days, we imagine she’s once again just barely staying ahead of the creditors. 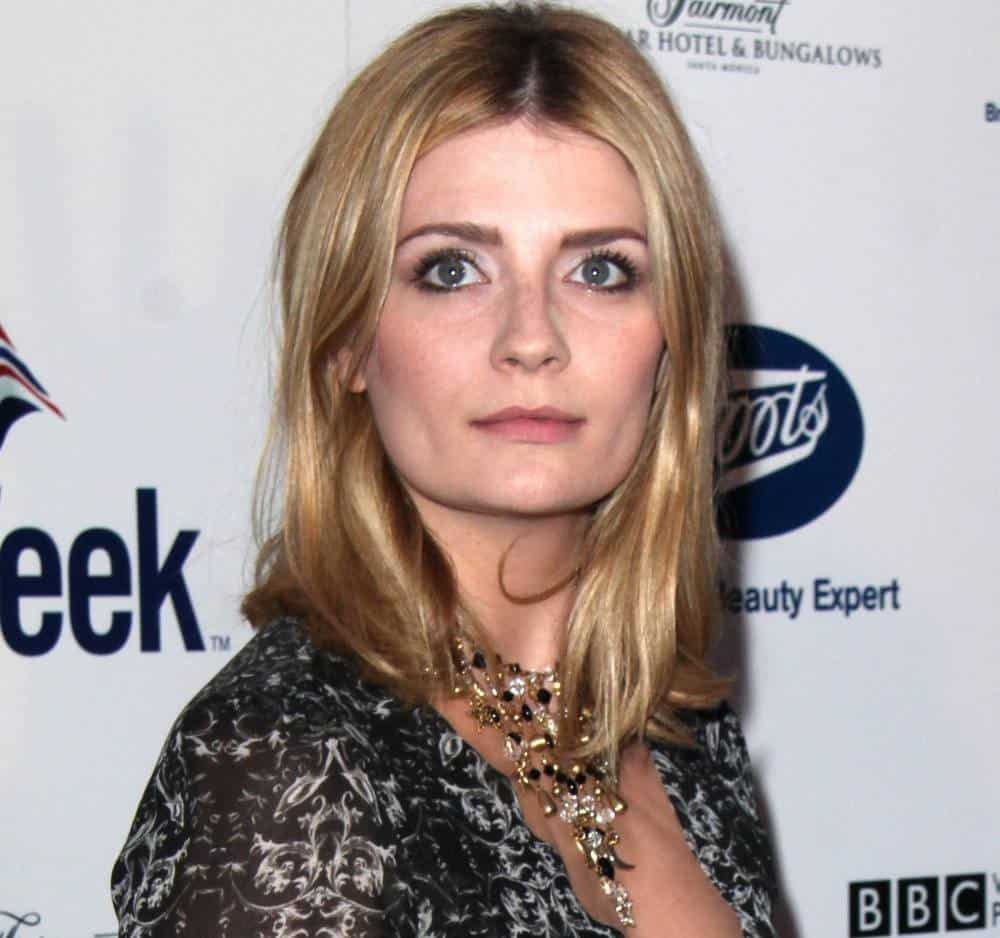 The OC star was one of the hottest and most sought after actresses in Hollywood in the 1990’s. While her career dried up, her financial problems are actually due to her mother defrauding her and taking out loans on her home. 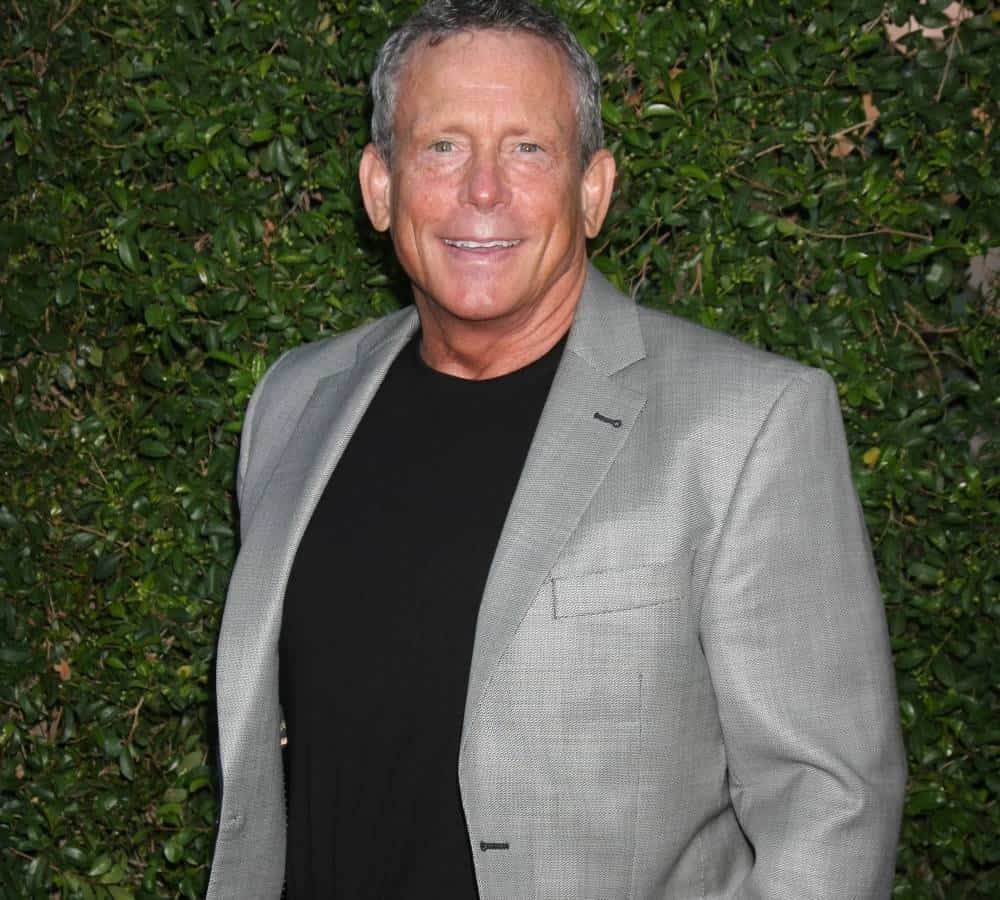 Once a big television star when he played the best friend on Charles in Charge, and he also starred on 8 Is Enough. Despite being a big star in the 1980’s Aames didn’t manage his money very well and even ended up homeless. While he’s managed to turn that around, he’s far from wealthy these days. 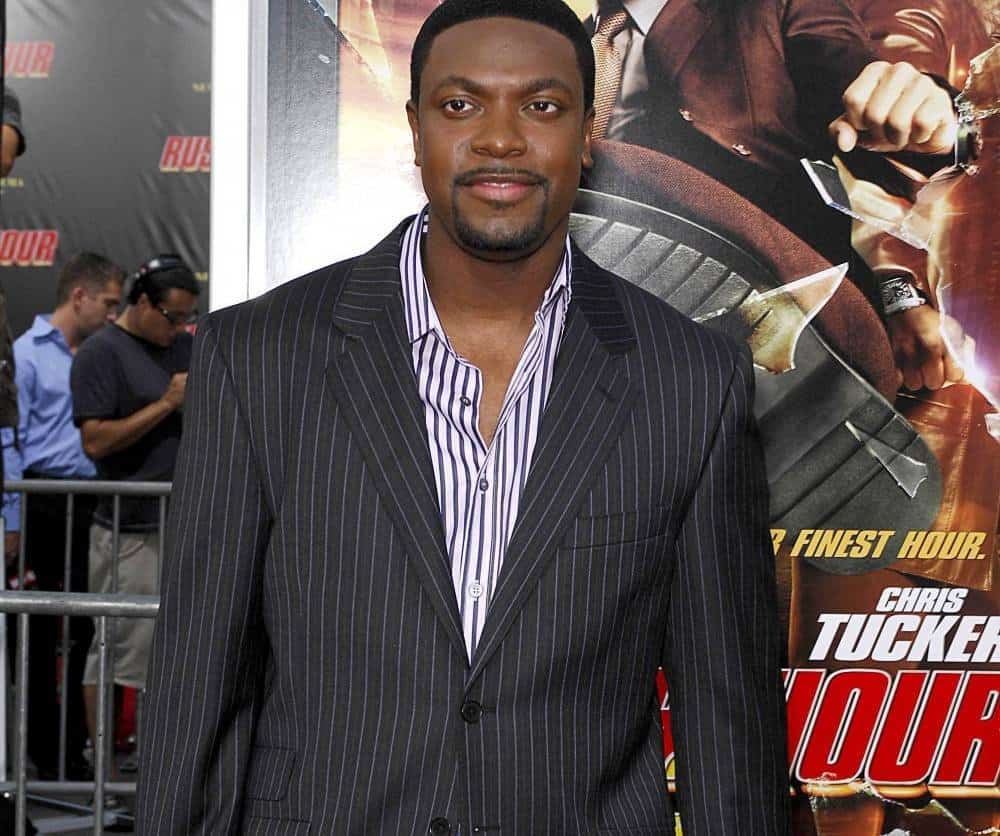 Once Tucker was one of the more sought after comedians in Hollywood. Then the jobs started to dry up and Tucker kept spending money. At one point, Tucker owed more than $14 million in back taxes and a lawsuit by his former personal assistant hasn’t helped his finances either.