Music is perhaps the most universally loved art form. The massive number of genres that exist in the sphere have managed to rope in fans in nearly every part of the world. There are also several artists who love music and attempt to pay tribute to the form in their own way. A unique form of art using the length of cassette tapes has become quite popular, and various artists use this medium to express their love for their favorite musicians. This list features 10 of the best pieces of art that used cassette tapes to create interesting tributes. 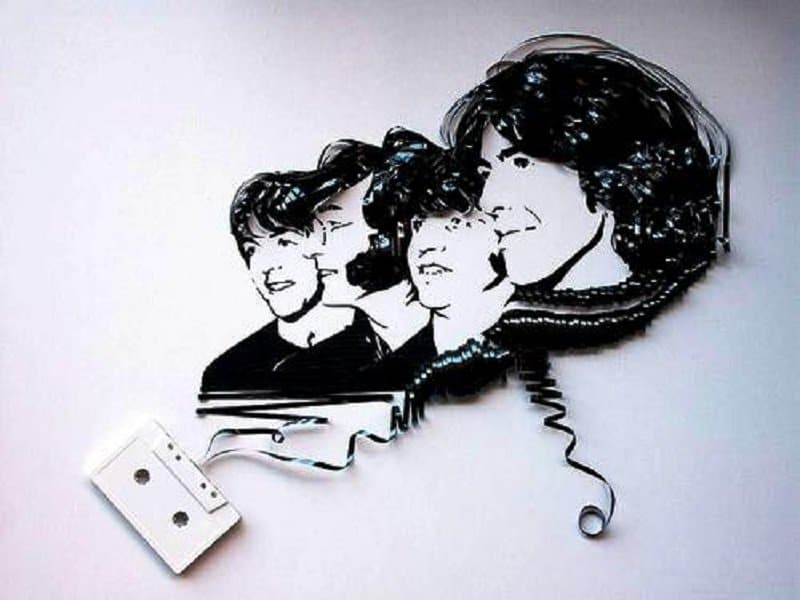 There is no band that has quite made the impact as the Beatles did in the sixties. A fitting tribute to the one of the greatest bands of all time. 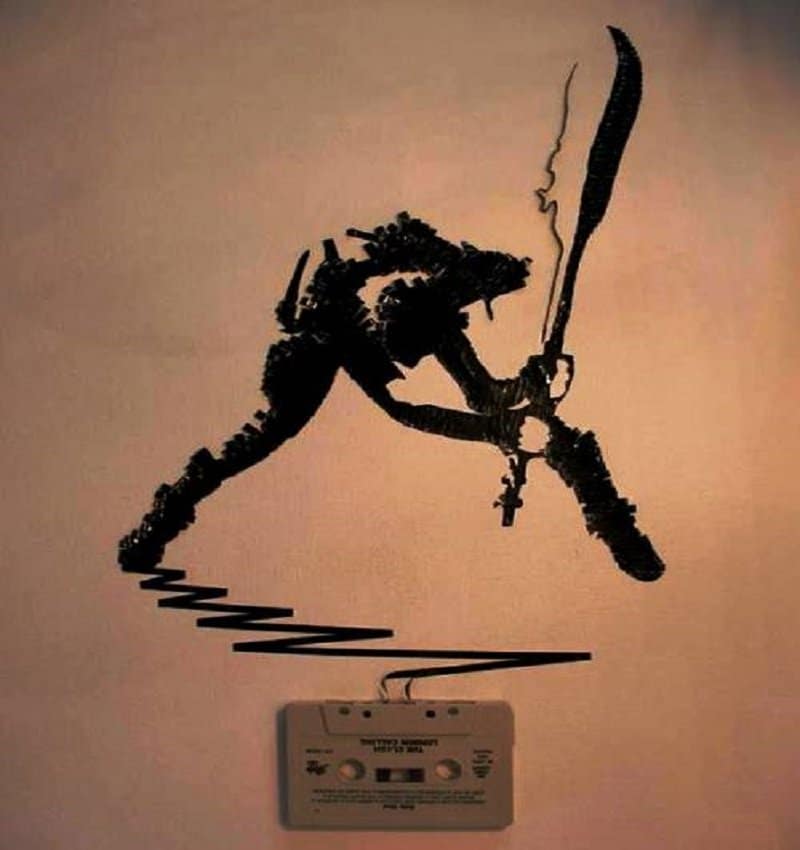 The iconic moment when Kurt Cobain broke his guitar in the ‘Smells like teen spirit’ video has not been immortalized in cassette tape form. 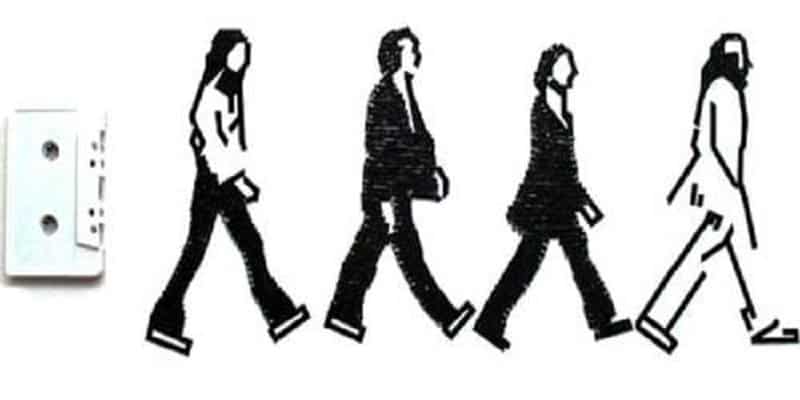 The most iconic album cover of all time has now taken an unexpected form.

The King Of Goth Rock 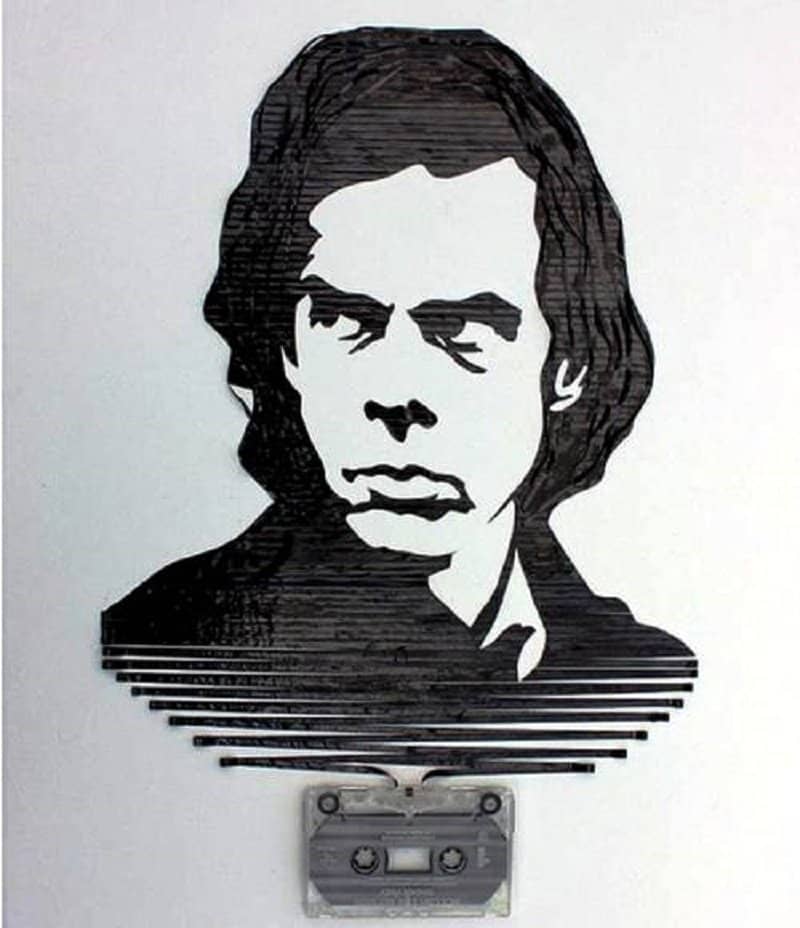 Nick Cave has carved his own style in the clutter of mainstream music, and he has a fan base that is loyal and capable of paying amazing tributes such as this one. 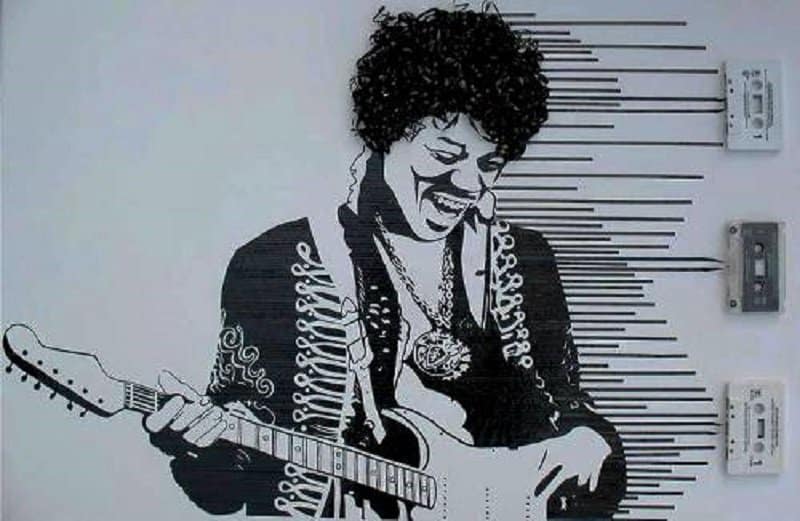 The most prolific guitarist of all-time seen here with his instrument of destruction. 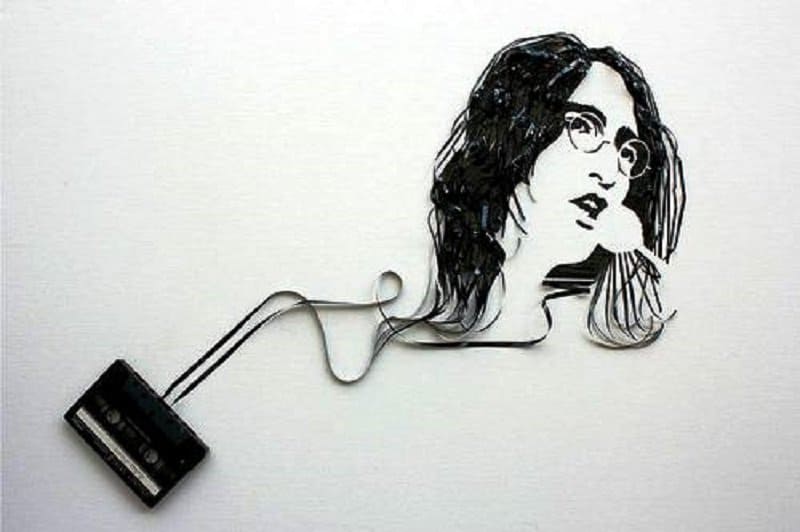 One of the most celebrated and controversial musician of all-time, John Lennon has truly made a massive mark on music and his fans clearly still appreciate it very much. 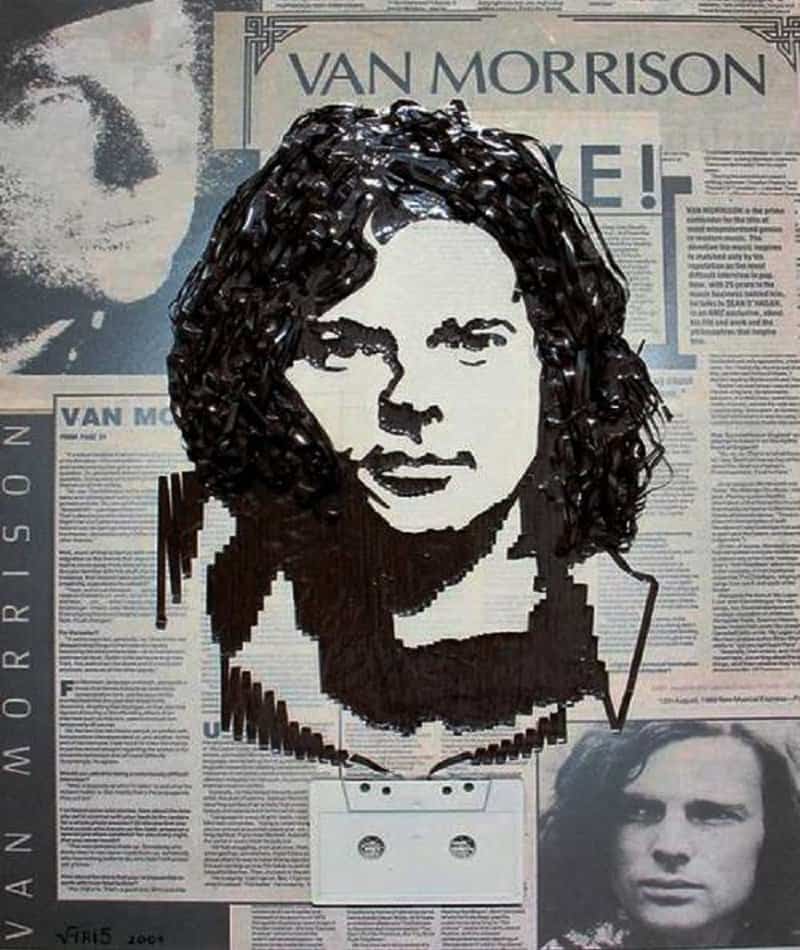 The days of Van Morrison may be done with, but the artist lives on through his legions of fans. 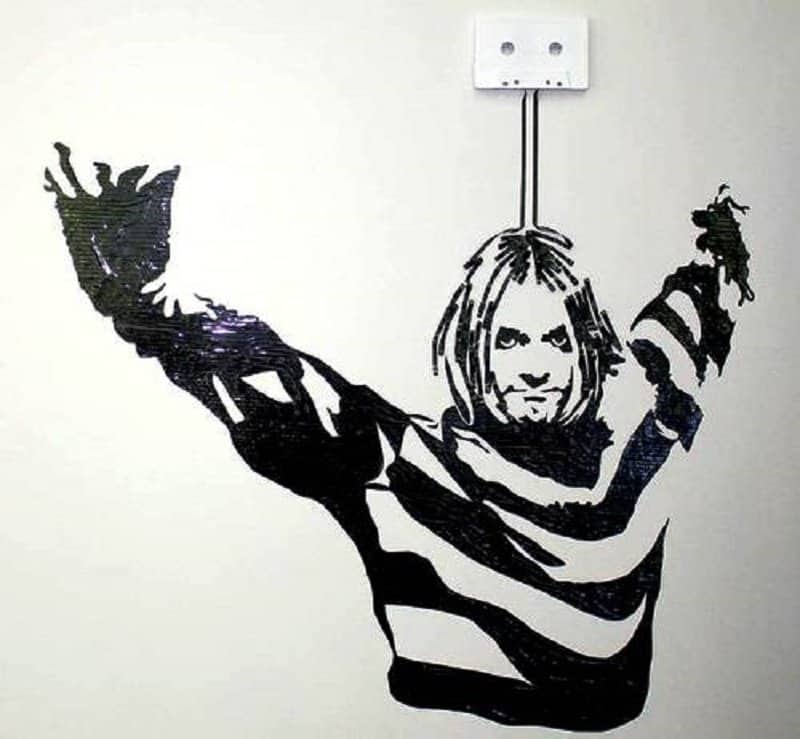 Kurt Cobain is like a raging fire that burnt brightly, but not for very long. His brief stint in music though managed to change grunge forever. His fans have clearly not forgotten this. 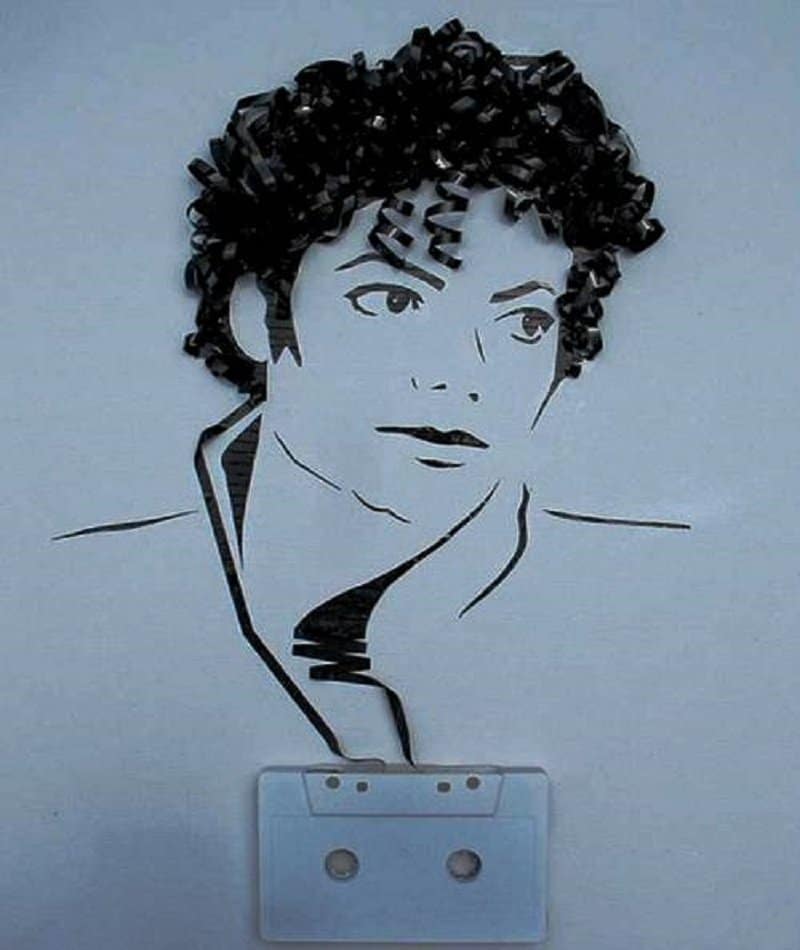 The King of Pop may not be with us, but his music is clearly immortal. A brilliant tribute to the man with the moonwalk. 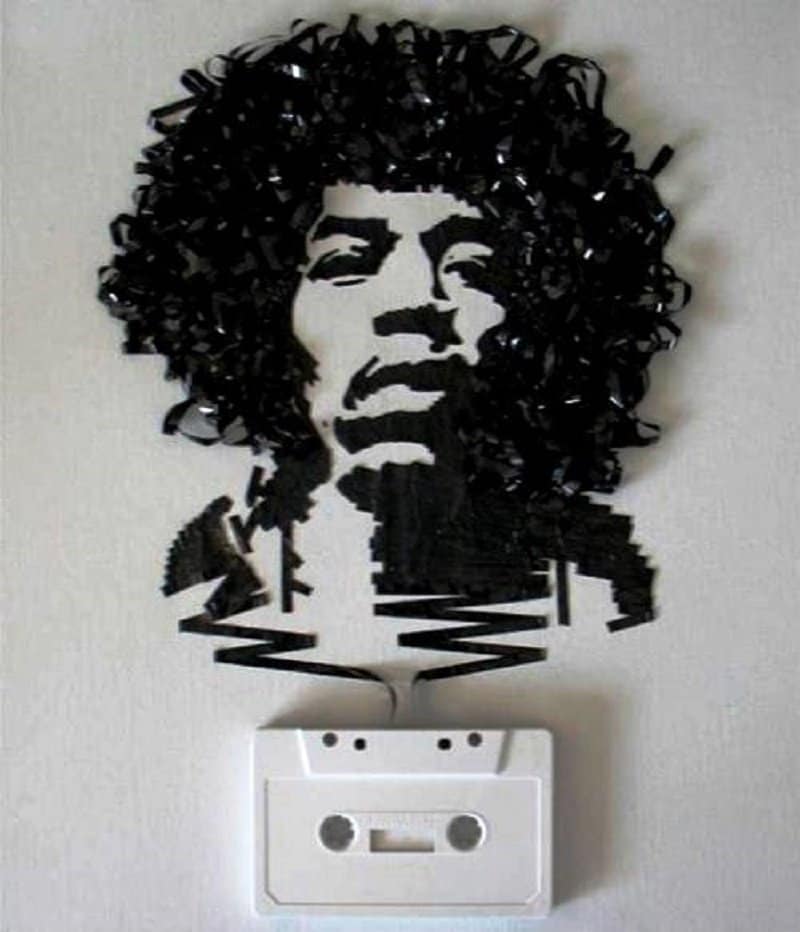 Another legend who was cut short in his prime. Fans will never forget what he achieved during his 27 years on our planet.