As long as there’s money involved in sports, there will always be cheating. Ever since competitive sports became a thing, people have been trying to find a way to cheat the system and get their fifteen minutes of fame, sometimes not taking into account the health risks or the public shame that will occur if they fail. Many who cheated have also been identified as some are quite easy to recognize while others go to great lengths to make their schemes work. Over the years, bizarre cheats have been used that still shock people today and we’ve gathered the weirdest ones in our list below. 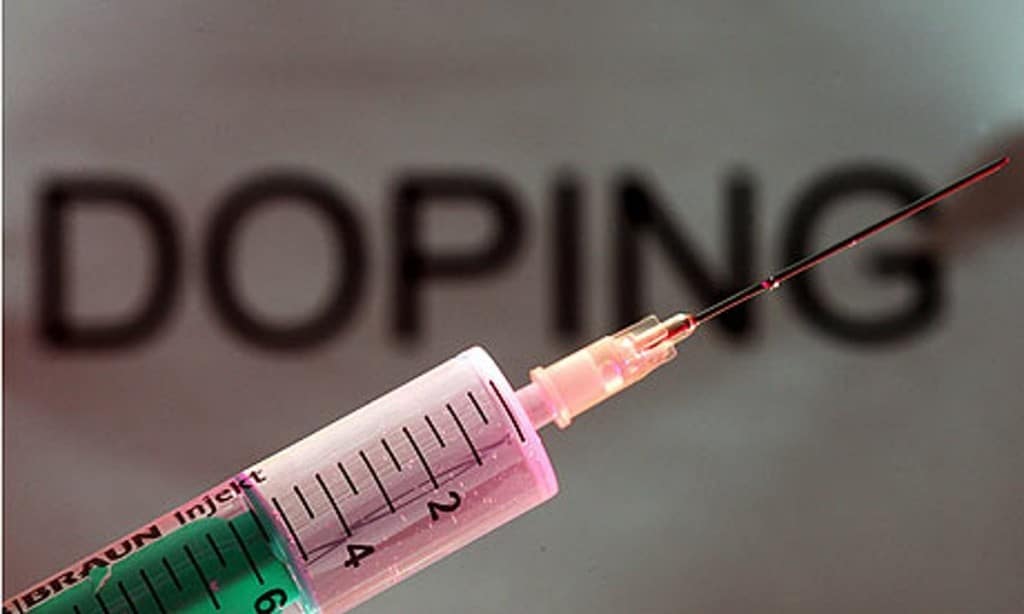 Abortion doping is one of the most disgusting techniques used in the past. In 1988, the Olympic Board talked about a few cases of female athletes being inseminated and then their pregnancies being aborted in order for their bodies to perform better as the increased hormones from a pregnancy could actually help a female athlete. 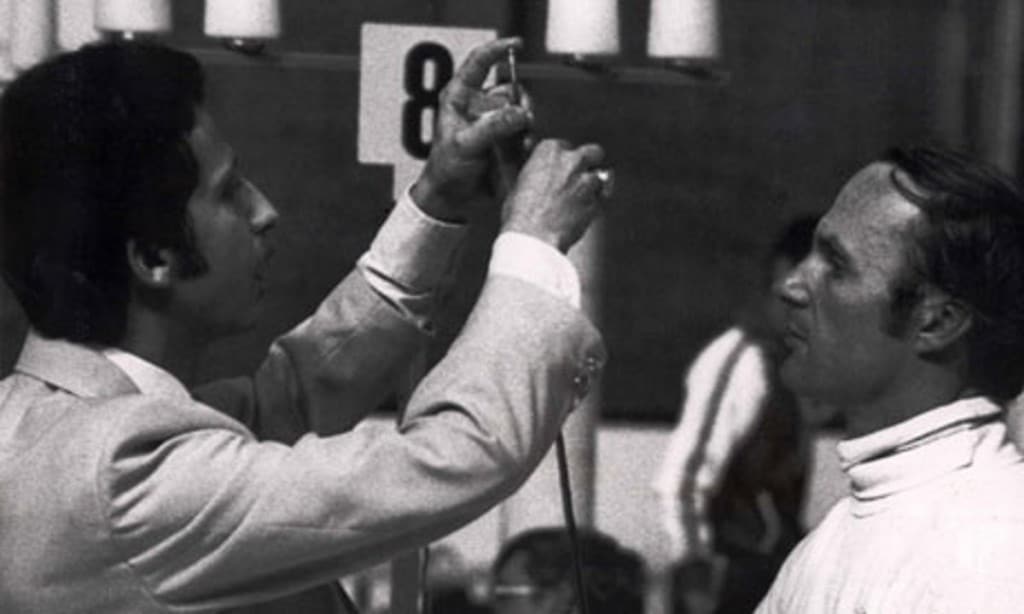 The Soviet Union was well-known for the extreme measures they would take to get the gold. 38-year-old Boris Onischenko won the Montreal Olympics in 1976 by wiring his fencing suit and sword in a way that would enable him to win points even when he didn’t actually score them. 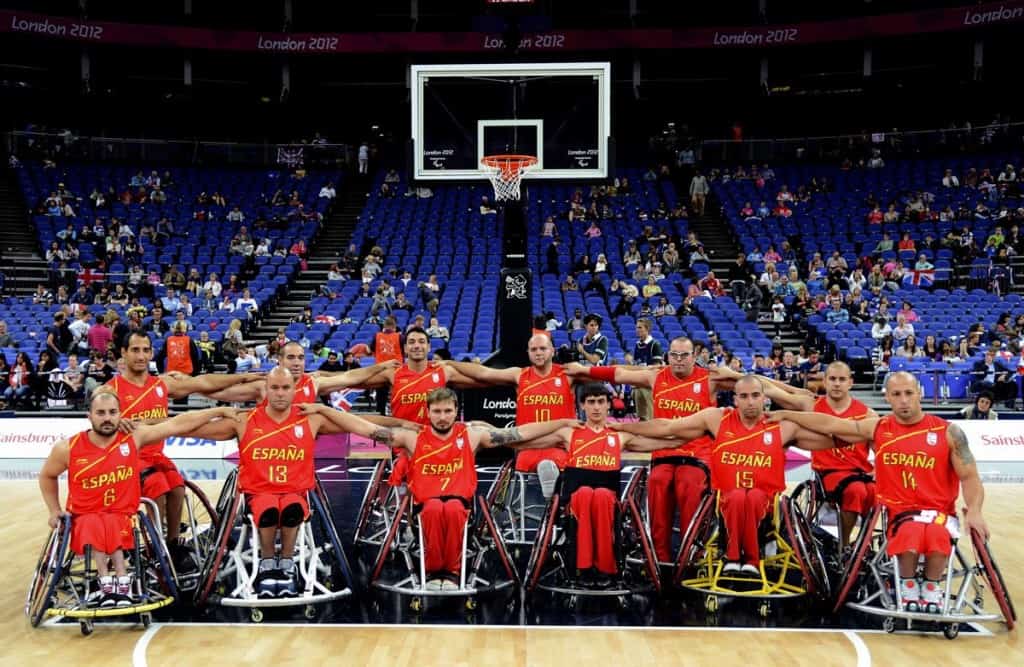 In 2000, Spain won the gold medal in basketball in the Paralympics by cheating. The team, which should have consisted of players with disabilities, was actually full of people who had no mental deficiencies whatsoever. Out of the 12-player team, 10 of them had no disabilities. 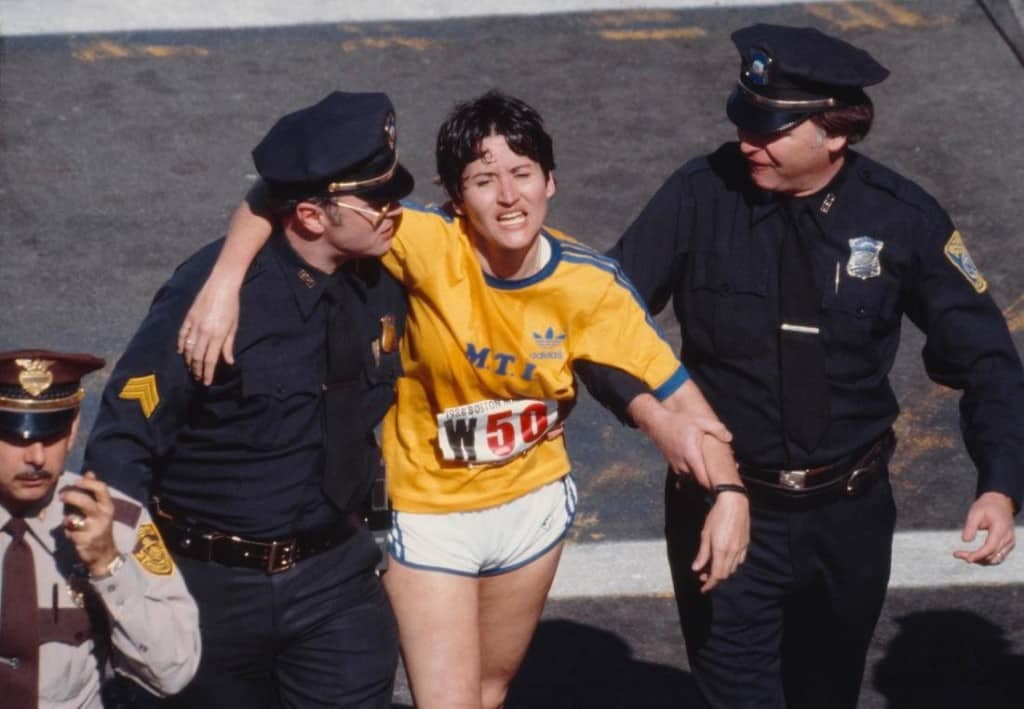 In 1980, Rosie Ruiz won the 1980 Boston Marathon without ever actually running it. She came to the finish line in record time with her hair in perfect shape and without any flush in her cheeks. After conducting an investigation, it was determined none of the spectators or competitors ever saw Ruiz running in the race. She actually took a subway and showed up at the finish line. 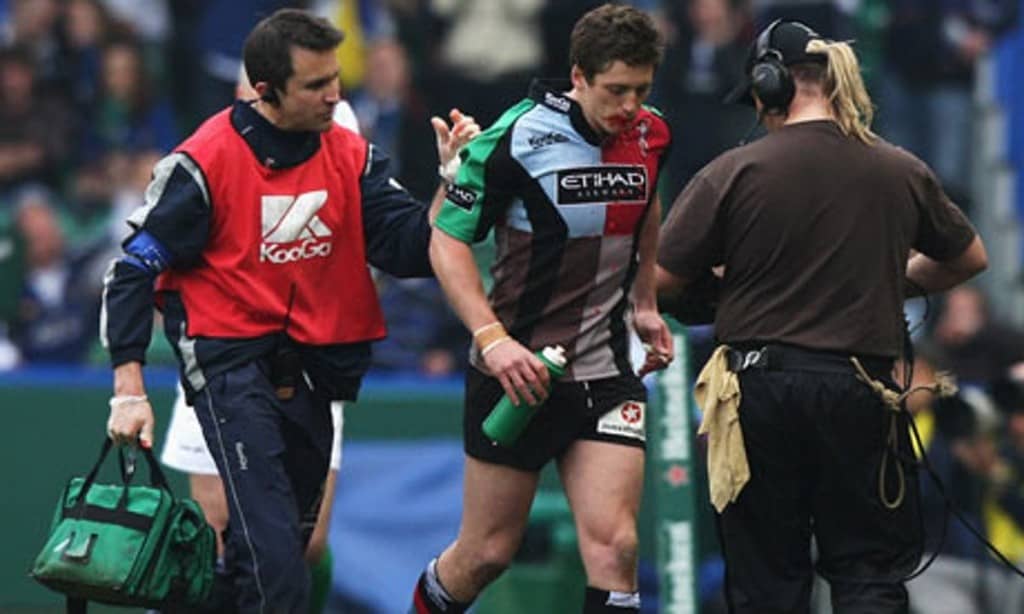 In 2009 during rugby’s Heineken Cup Match, one of the Harlequins players by the name of Tom Williams used fake blood to stage an injury eventually causing his team to win. He did so by swallowing a pill and biting it which allowed his mouth to fill with fake blood while there was nothing wrong with him at all. The scandal became known as “Bloodgate” and shocked the rugby community. 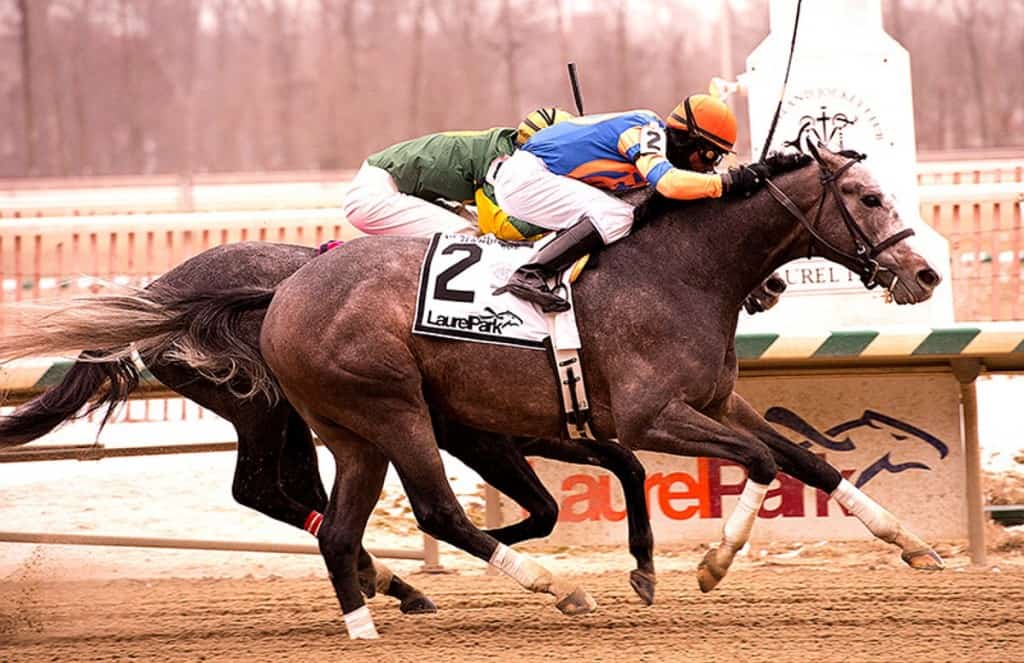 January 11, 1990, was a foggy day in Louisiana which prompted many to skip the horse race. Sylvester Carmouche really wanted to win with his horse, Landing Officer, and the fog enabled him to cheat his way into it. After the videotapes were watched, it became clear that Carmouche stopped his horse as soon as it went into the fog where nobody could see them and just directed him via a shortcut to the finish, winning the race by far. He was suspended for 10 years after the scandal broke out. 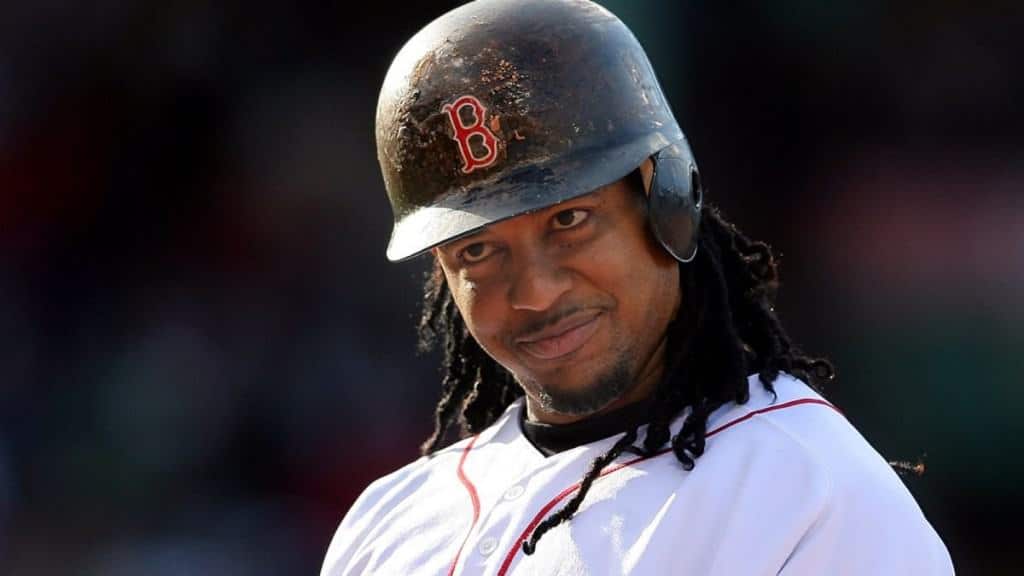 Manny Ramirez revitalized the Dodgers franchise and is known to be one of the most achieved players in baseball history. However, his fame was built on a lie as in 2009 it was established he was using female fertility drugs in order to perform better. 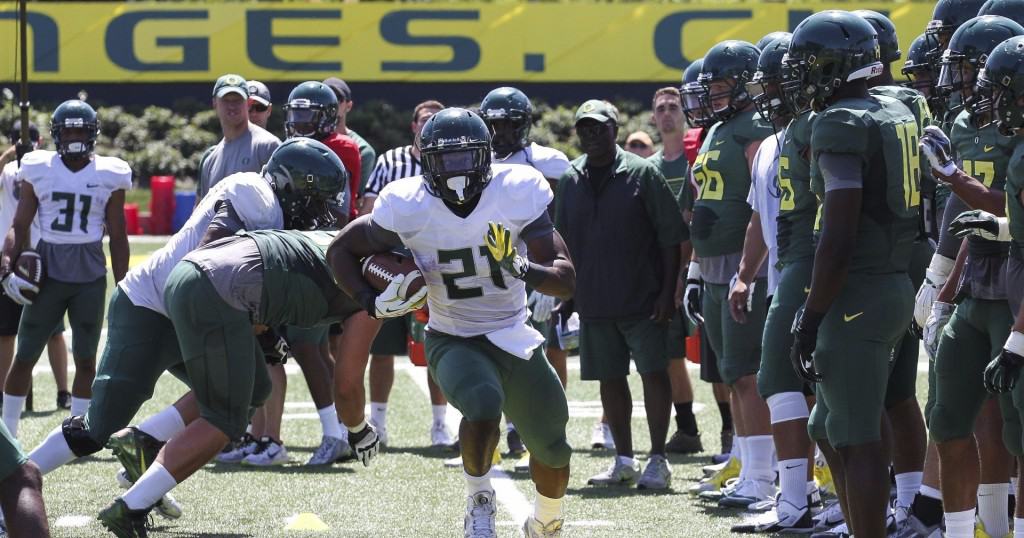 In 2005, Minnesota Vikings’ Onterrio Smith was spotted at the airport with an unusual device called “The Original Whizzinator”. The device consisted of a kit which contained dried urine, capsules to clean the device, and a prosthetic penis. Why would someone have such a device? To beat drug tests by, well, fake peeing through a prosthetic penis.

Ben Johnson And The Dirtiest Race In History 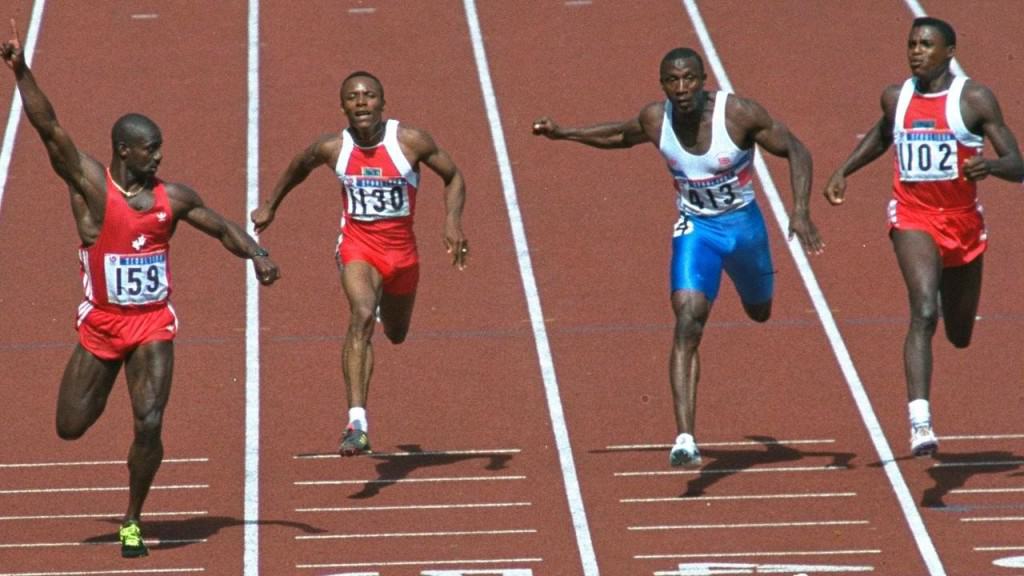 Ben Johnson was a renowned runner from Jamaica who moved to Canada to compete for the Canadian running team. In 1988, he was selected to compete in the 1988 Seoul Olympics where he managed to beat the world record. However, his win was completely due to him using steroids. It later turned out that six out of eight runners competing in Seoul have been using banned drugs which led the race to be called the dirtiest race in history. 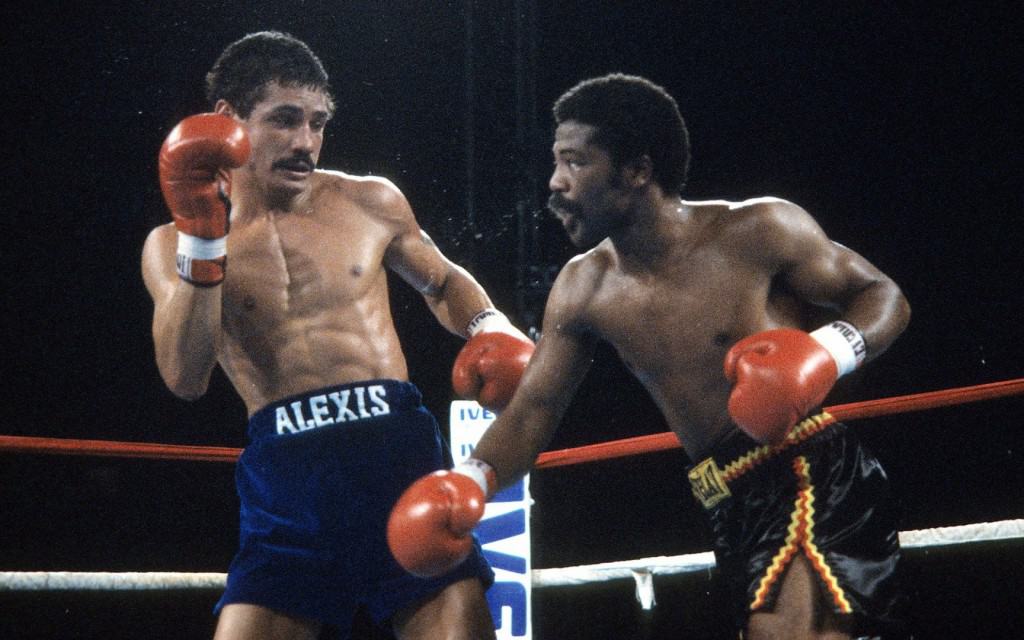 In 1982, Aaron Pryor was boxing Alexis Arguello, and it was quite clear that Arguello was winning. However, when the break occurred, Pyror’s coach gave Pyror a drink after which Pyror just bounced back and won the fight. The whole scene seemed so unreal it led to an investigation. However, since they got rid of the bottle immediately, nobody could actually prove anything.