Insects currently account for over eighty percent of every single species on this planet. There are, at this time, over 900 thousand different types living and having already been discovered on this planet. That is not accounting for the species we have not yet discovered. Some are disgusting, some are terrifying, and some are just plain adorable. That being said, here are ten of the most extreme insects we know you are going to be fascinated by. 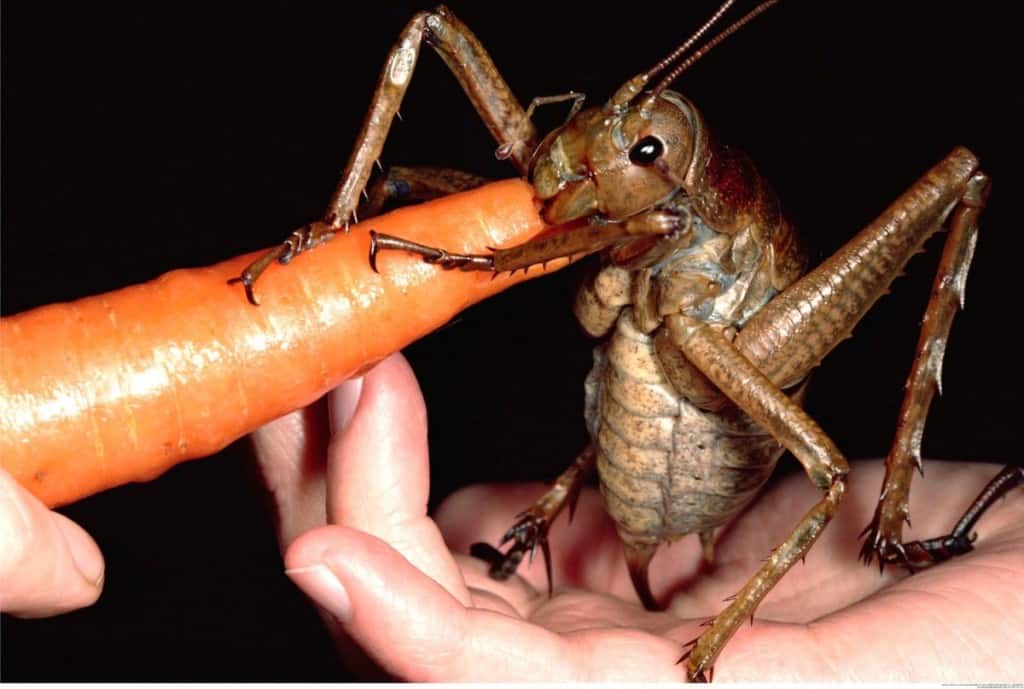 The giant weta was discovered on Little Barrier Island in New Zealand, is the biggest insect in the entire world. The record was 71 grams and 3.4 inches in length. They are a relative to the grasshopper or cricket, which should be noted in their appearance. 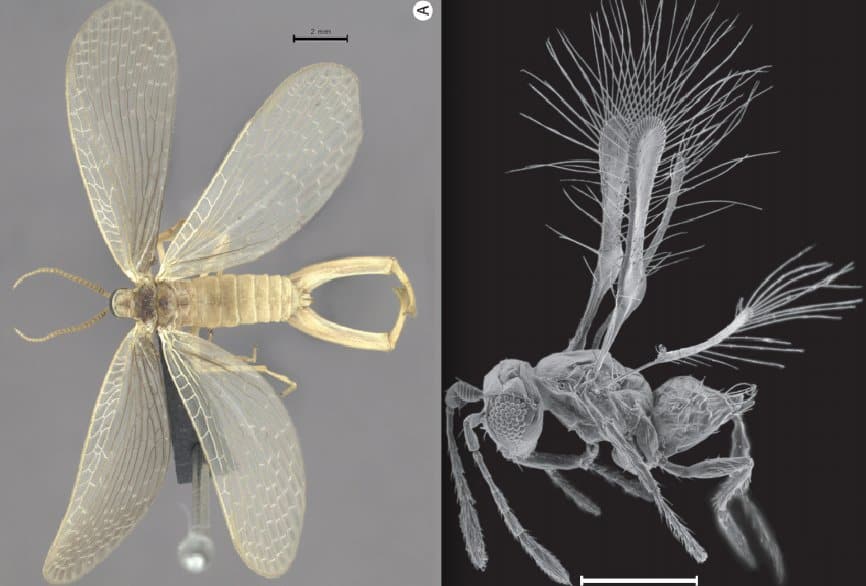 Dicopomorpha echmepterygis, or fairyflies, are the smallest member of the wasp family and one of the smallest insects known to human beings. They are native to Costa Rica, and the males only achieve lengths of around 0.14 mm. 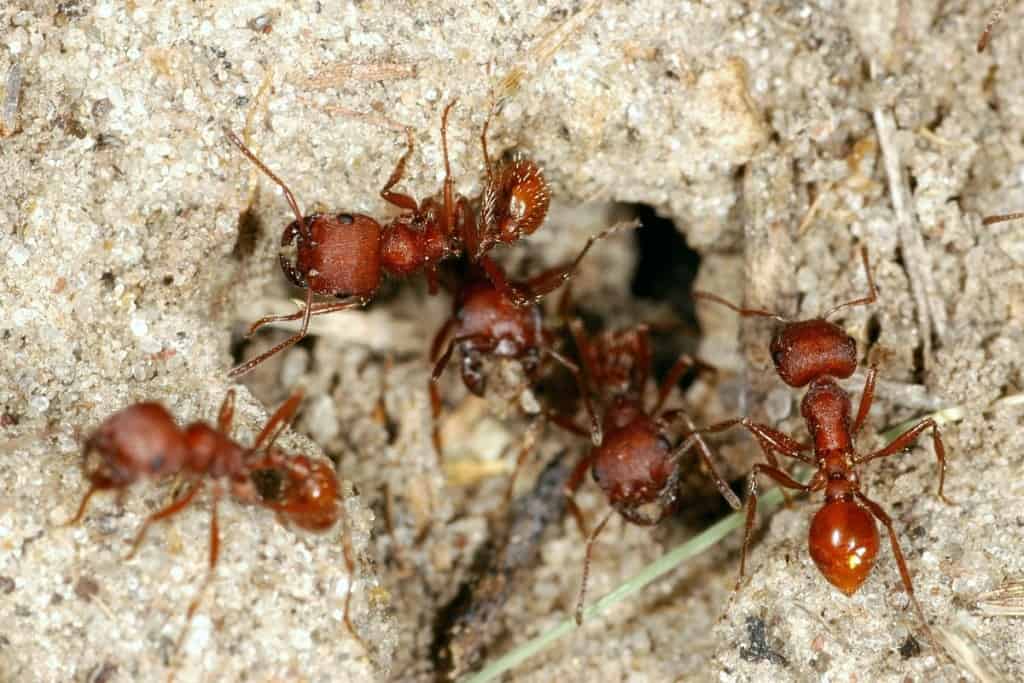 The Harvest Ant is known for being the single most venomous insect in the entire world. The venom they produce in their bodies is said to be around 25 times stronger than anything the honey bee can even dream of. 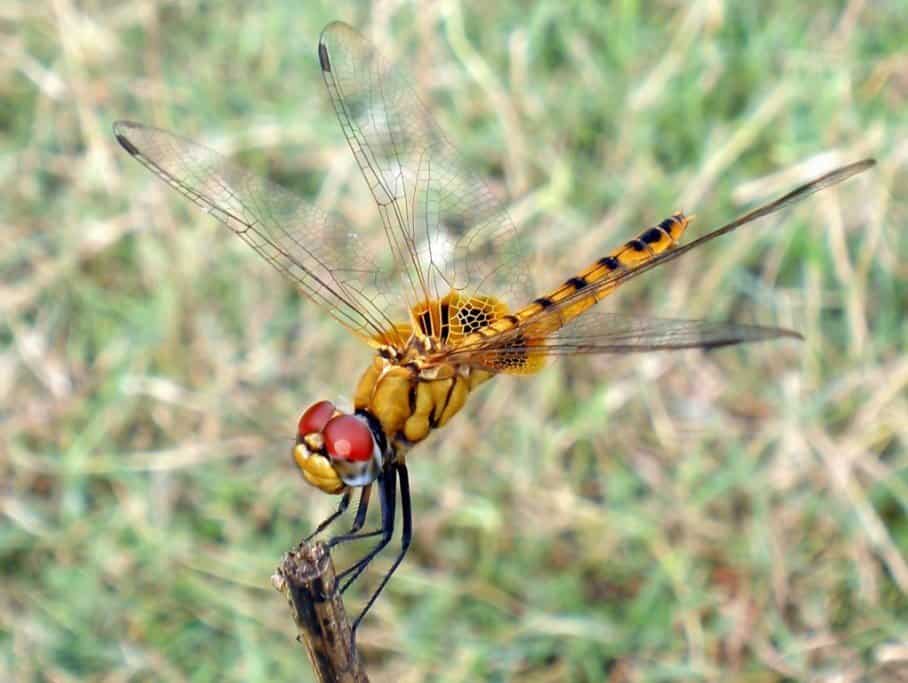 The Globe Skimmer is known for producing the longest insect migration in the entire world.They travel from India to Africa, and then back again, which totals between 14,000 to 18,000 kilometers. 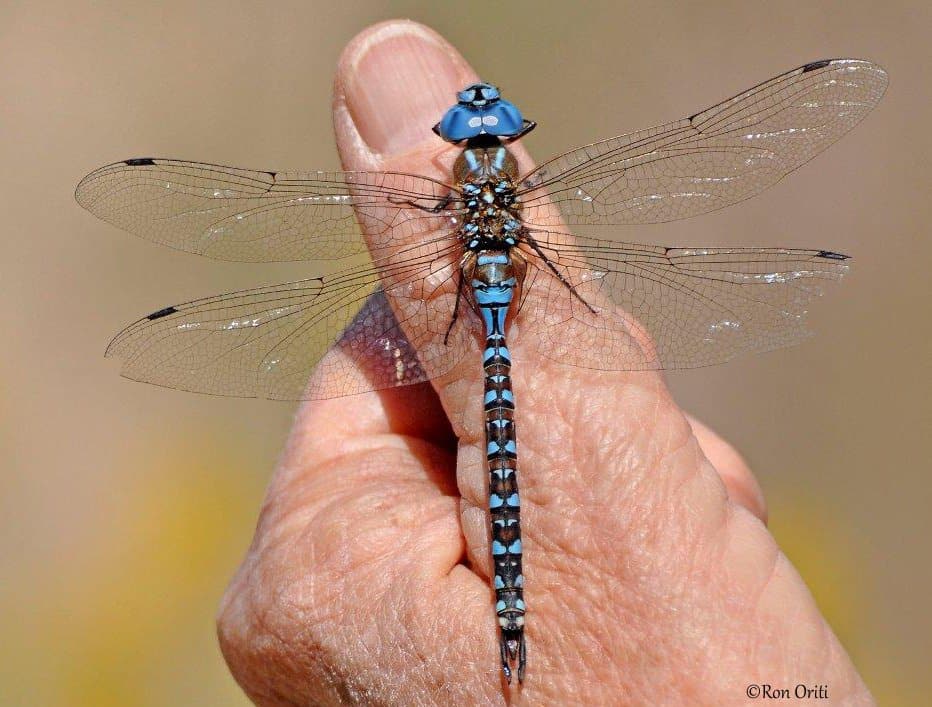 The Southern Giant Darner is a type of dragonfly that is known for being the fastest insect in the world. They travel at impressive speeds of up to 35 miles per hour. Some claims say they can go over 60 miles per hour, though. 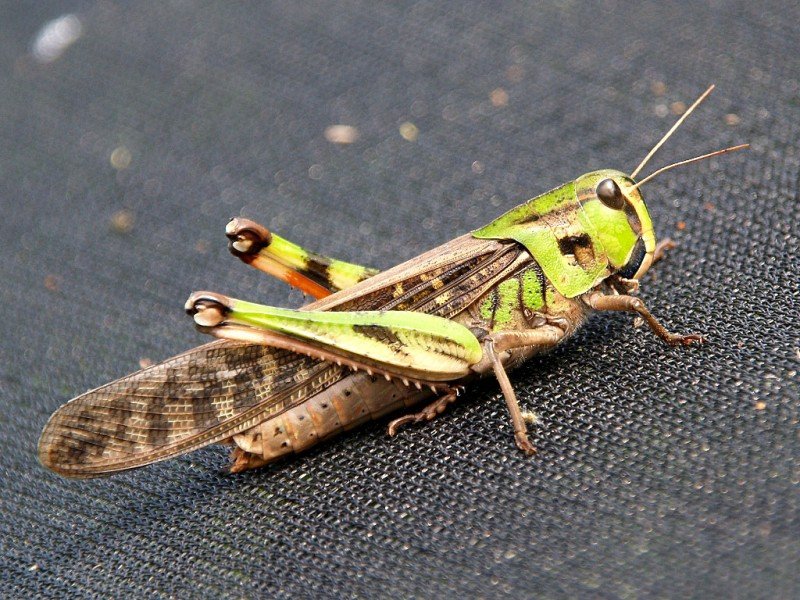 The Migratory Locust is probably the single most feared insect in the entire world to human beings. An outbreak back in 2004 affected multiple countries throughout Africa, ended in over $2.5 billion in agricultural losses. 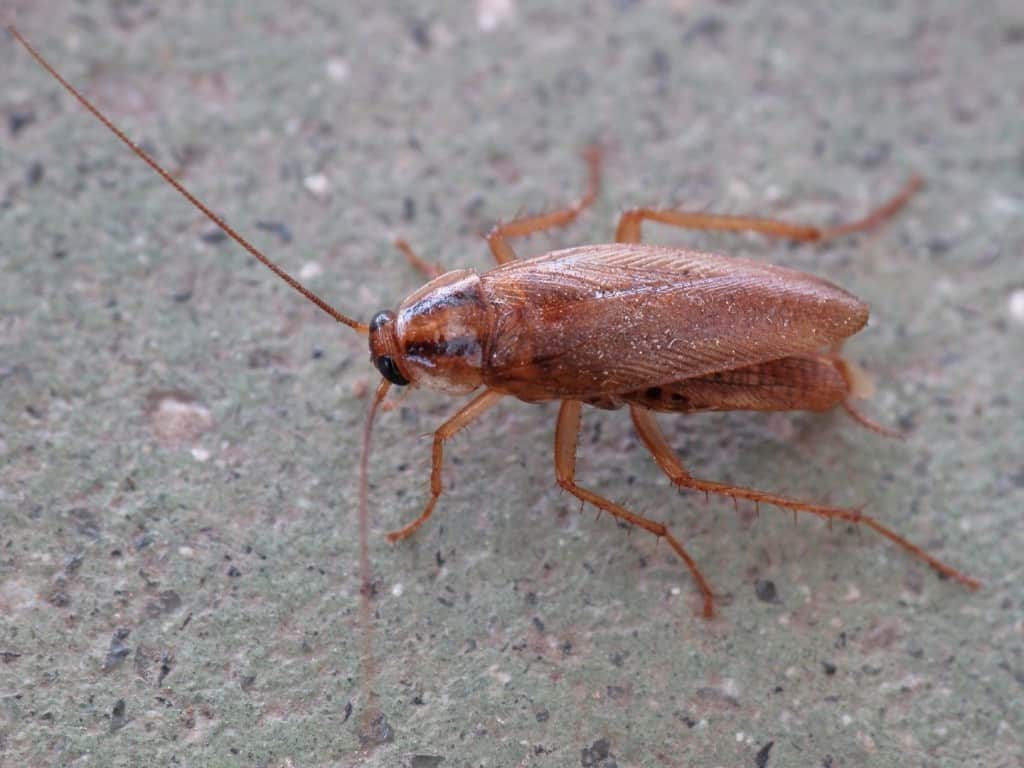 The German Cockroach is the most resilient insect in the world. They are capable of surviving a nuclear holocaust, should one ever hit the world. They even live inside a hostile environment known as the human colon. 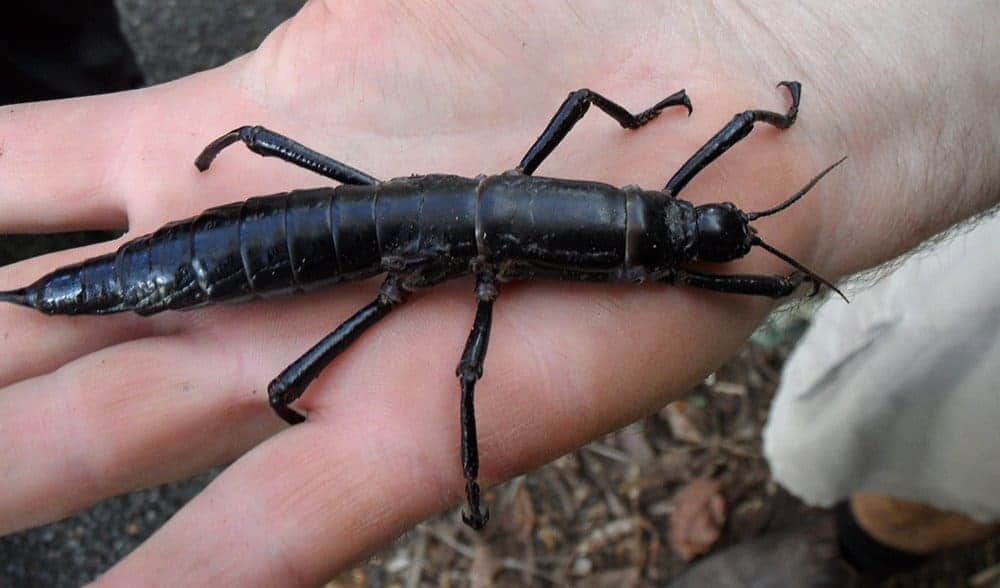 The Lord Howe Island Stick Insect is thought to be the rarest insect in the entire world. They can only be found on the Lorde Howe Island between New Zealand and Australia. Biologists long thought them to have gone extinct. 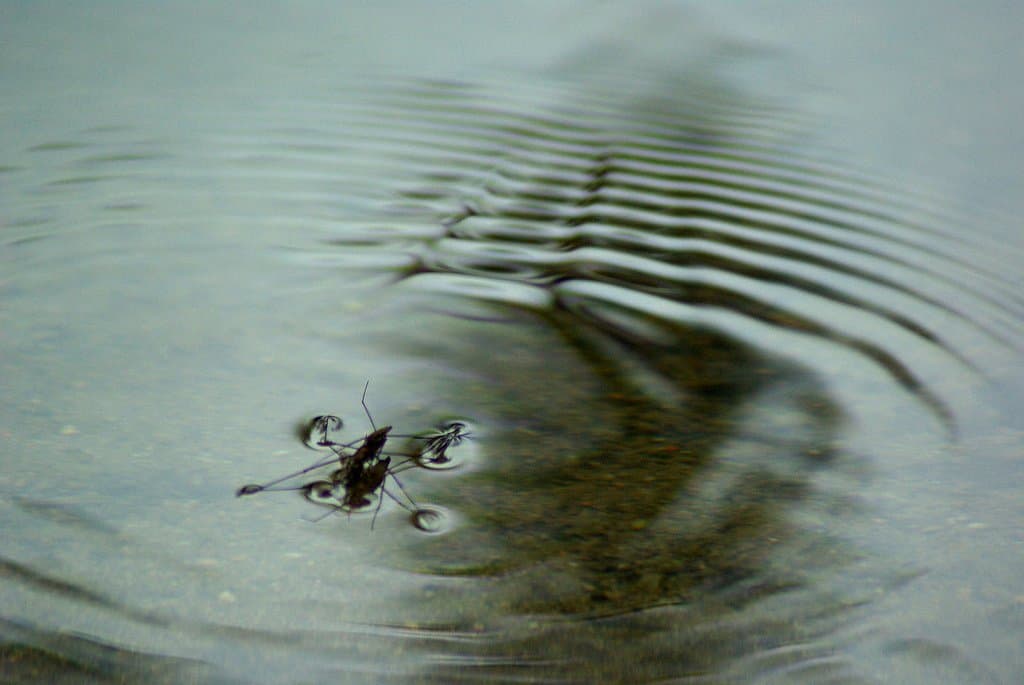 The Water Boatman is the loudest of all insect species in the world comparable to their size. As part of the cicada family, these creatures sing at an impressive 120db. 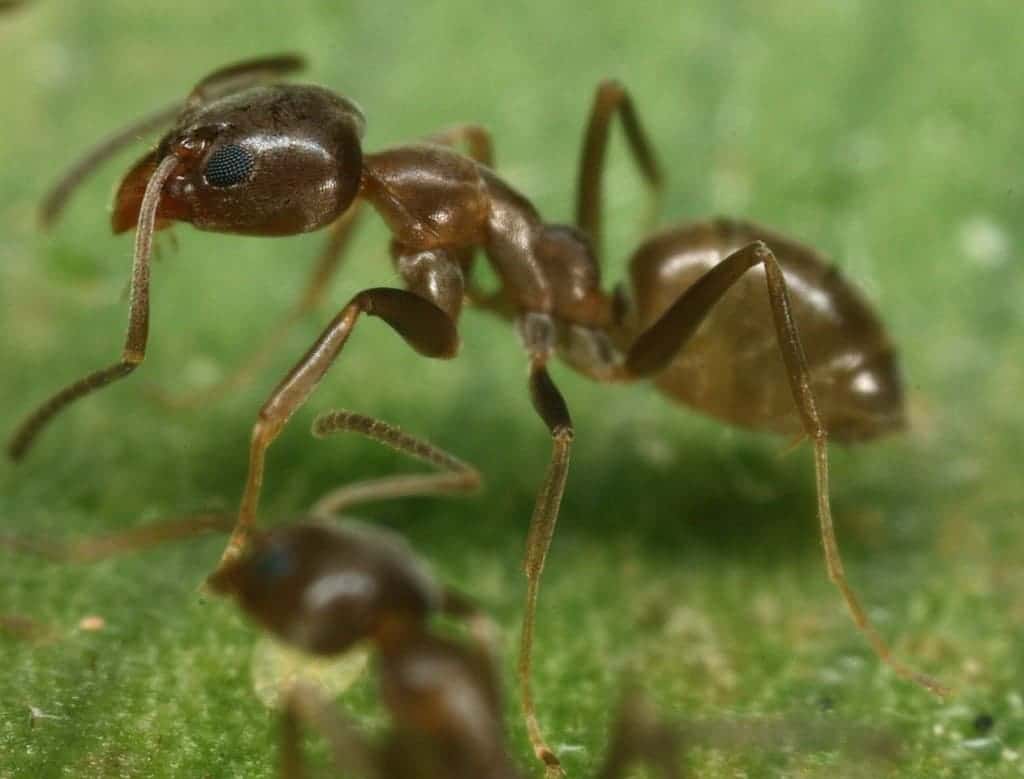 Argentine Ants have the largest colonies in the known world. Their world domination rivals that of the human race, impressively enough. Those ants that belong to the same colony will refuse to fight each other.