10 Bizarre National Holidays From Around The World

National holidays are something that the vast majority enjoy. As well as being a cause for celebration, they can often also mean that people get time off work so that they get to go out with their friends and have a few drinks or spend time with their family. These types of national holidays are large established events that involve millions of people, such as Thanksgiving and of St. Patrick’s Day, yet they are relatively rare and only come around a few times a year. Don’t fear though, if you want to enjoy yourself for more days of the year there are plenty of strange and unusual national holidays that have been set up that aim to publicize odd events and behaviors. 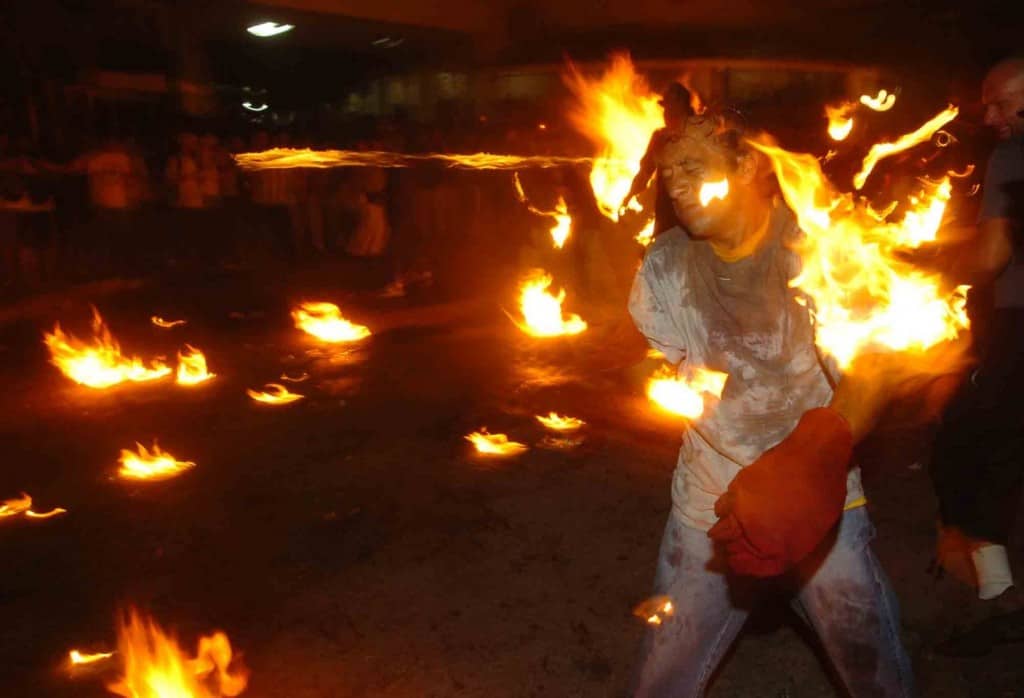 Every year, Nejapa in El Salvador celebrates the festival of Bolas de Fuego. It sees those taking part soak rags and cloth in petrol before setting them on fire and throwing them around the streets. While it isn’t an official national holiday, thousands of people take part in the event that has been a tradition for more than 300 years. The flaming balls remember a volcanic eruption in the area that forced the residents to relocate to Nejapa from a nearby town. 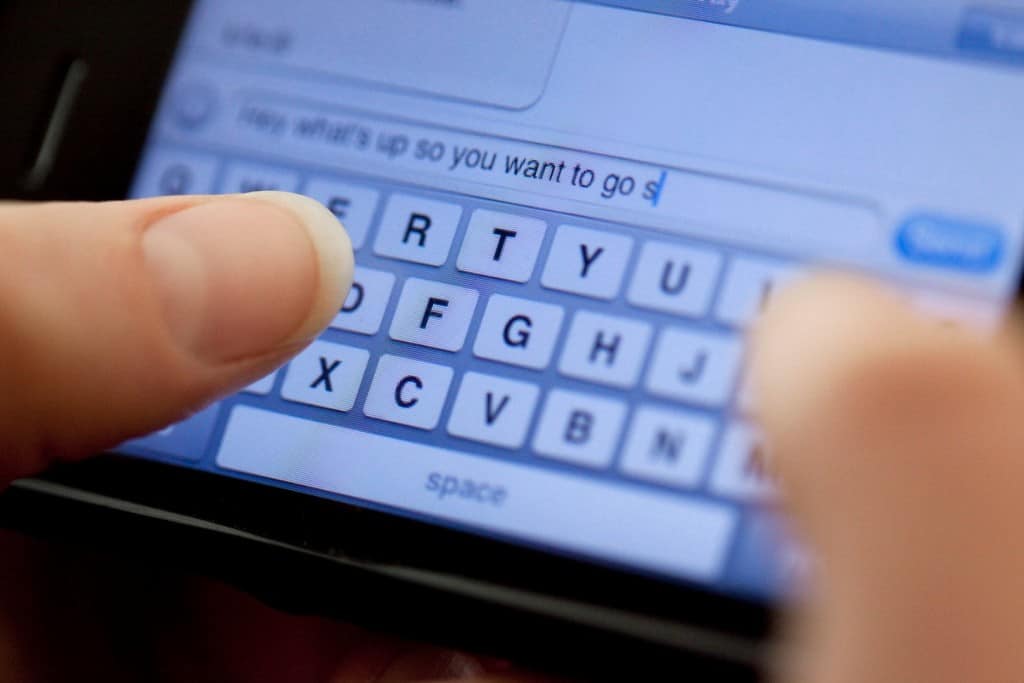 If you have ever wanted there to be a day where you can complain to people about their use of punctuation then you should mark September 24 in your calendar as it is recognized in the United States as National Punctuation Day. The whole point of the holiday is to appreciate how to use punctuation correctly and try to eradicate mistakes from written text. 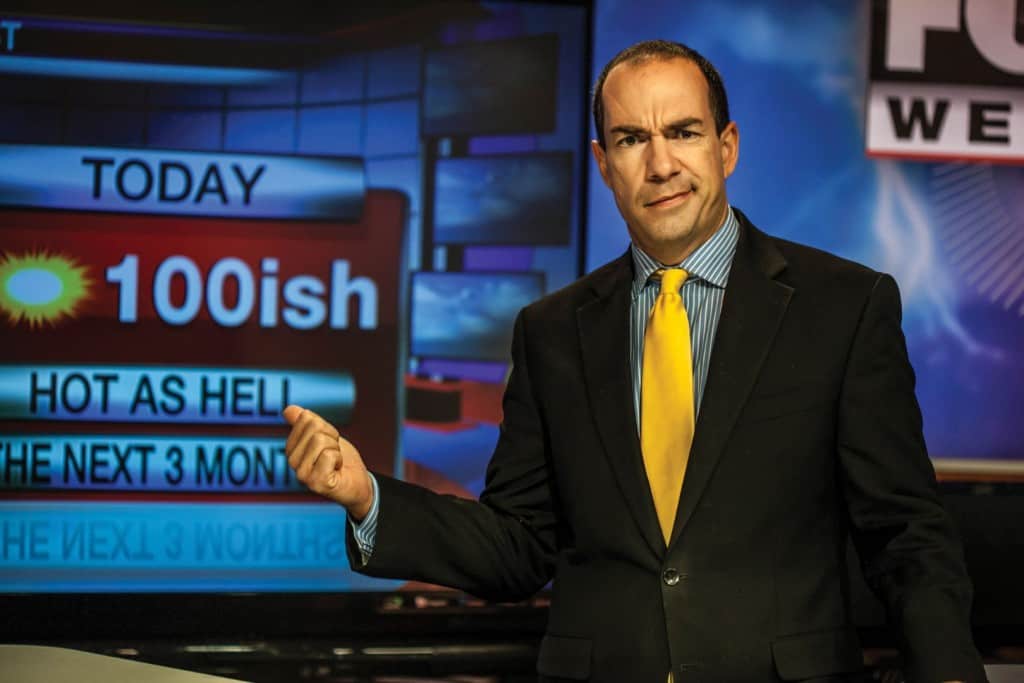 National Weatherperson’s Day is a relatively new national holiday that began with the aim of honoring the work that those reporting the weather do. The date of February 5 was chosen as it was the birthday of one of the first ever weather reporters, John Jeffries. While it is still an important day for those working in the industry, it has largely become a way to show off some of the wackier moments that a weatherman or woman has done throughout the year. 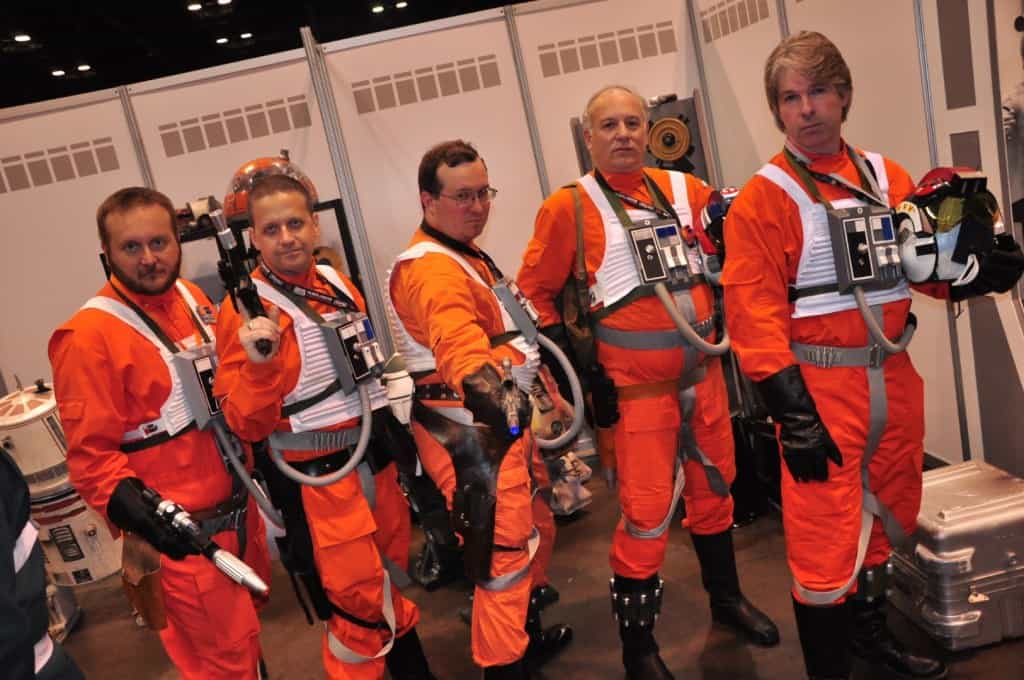 The huge popularity of Star Wars made it inevitable that at some point fans would choose a day to express their love for the fictional universe. The date May 4 was chosen as it offered a pun with the catchphrase “May the Fourth be with you.” While LucasFilm and other Star Wars authorities did not officially recognize the day, Disney have taken the step to hosting events and publicizing the national holiday around the world. 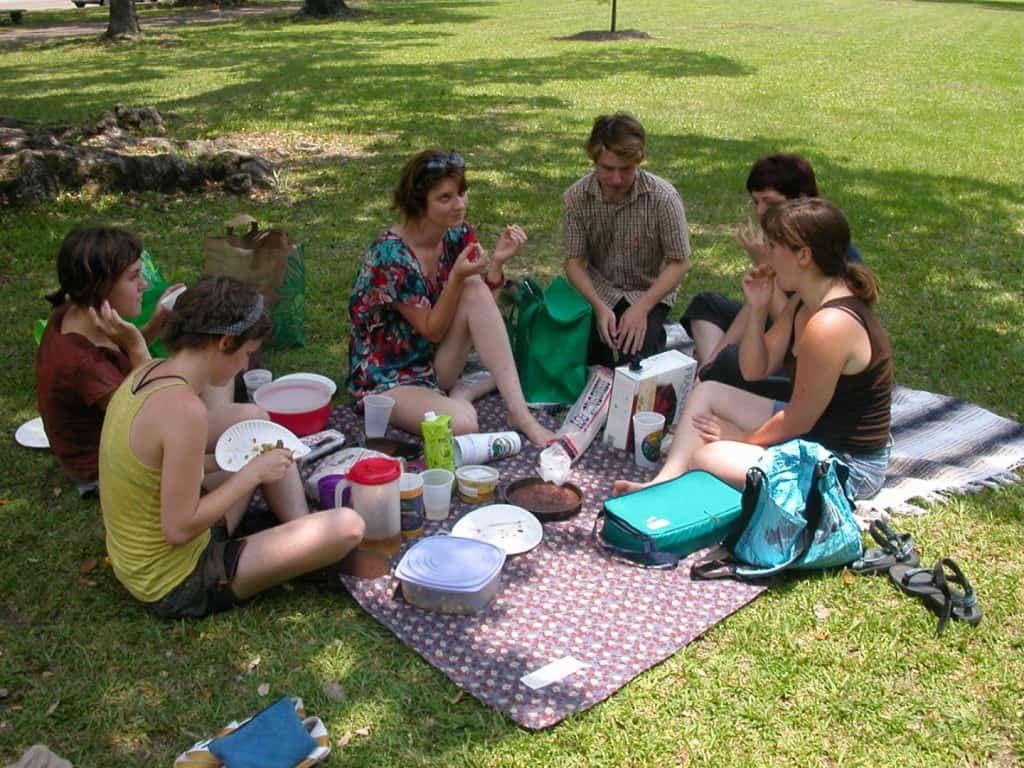 Picnic Day is a tradition in Northern Australia that starts on the first Monday of August every year. Originally set up to allow workers at Darwin’s railway some time off from work to spend time with their families. Nowadays it has essentially become a way to have a three-day weekend, with thousands of people heading to Adelaide River to have a huge mass picnic. 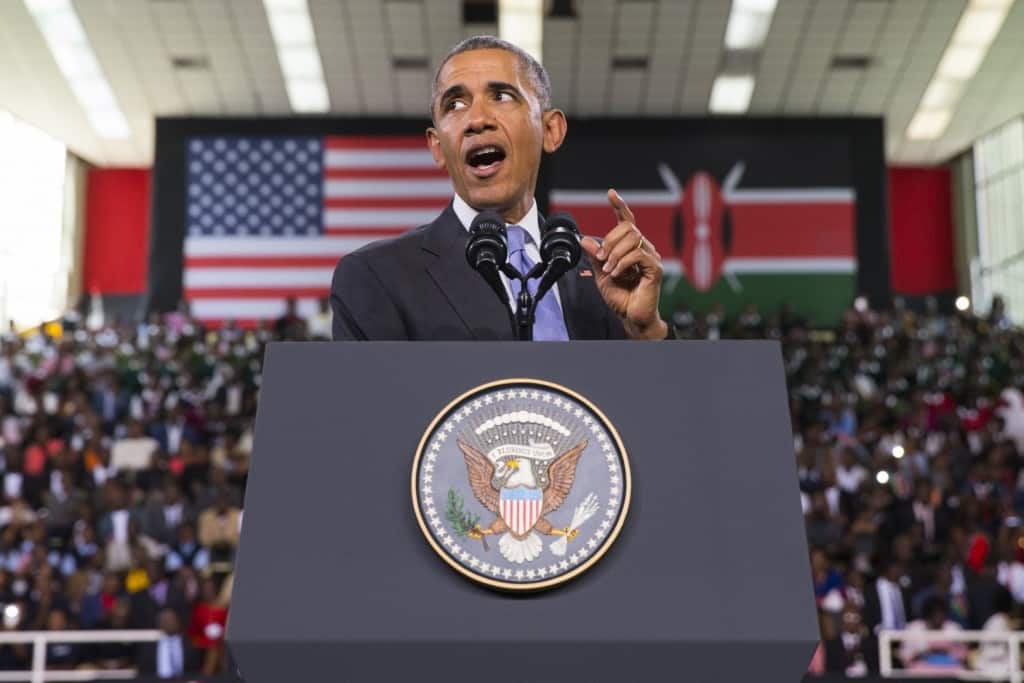 Although there is a great amount of people in the United States who aren’t particularly fond of President Obama, the public in his ancestral nation of Kenya have viewed the man as a national hero ever since he took up office. In his honor, they celebrate Obama Day on November 6 by holding parties in their homes. 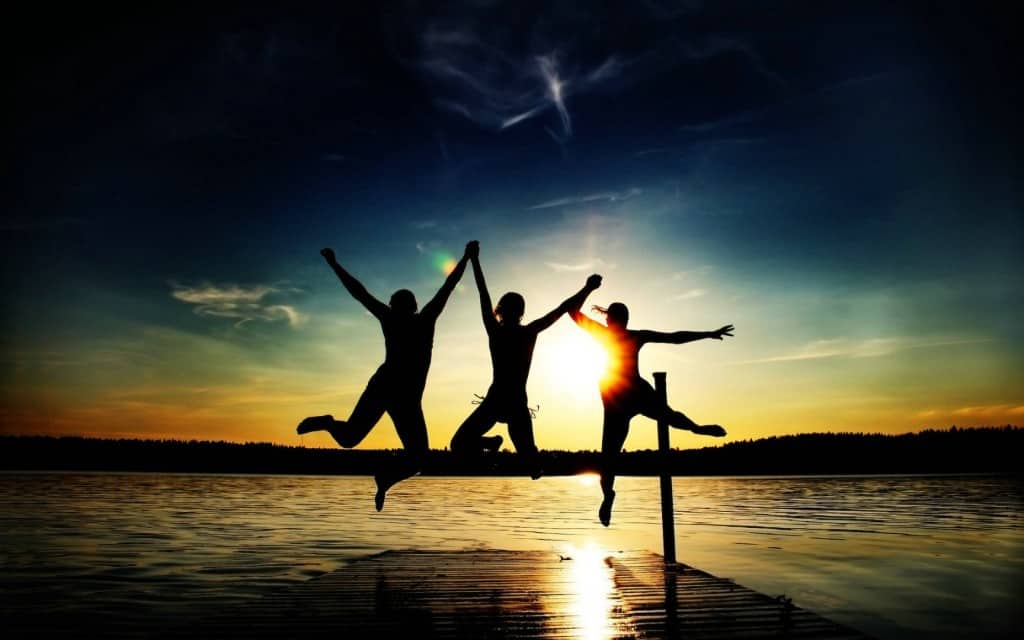 Realizing that there were a number of different holidays that focused on a variety of relationships that people have with their partners and family but not for friends, greetings card companies decided they could cash in on promoting a day focused entirely on friendship. Marketed mainly in South American companies in the 1960’s, it has seen a revival in recent times thanks to social media and has spread around the world. 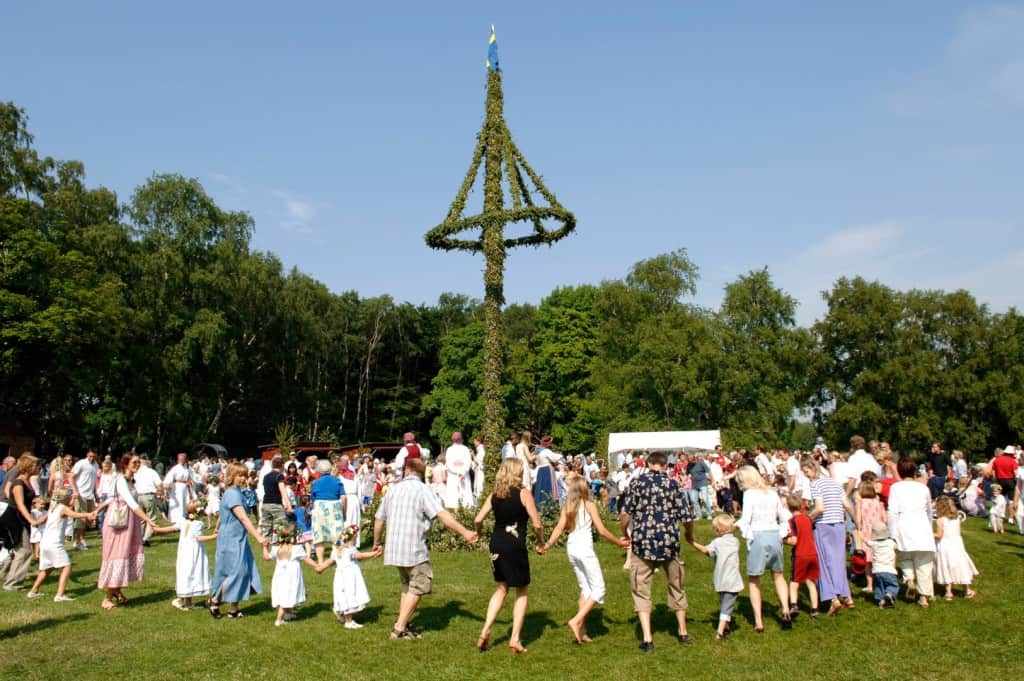 People from nations all around the world celebrate midsummer, the longest day of the year, but it has special significance in Scandinavian countries such as Sweden and Norway where it is known as Midsommar. This is because their location on the planet gives them a particularly long day. Residents mark June 21 by dressing up in traditional costumes, drinking large amounts of alcohol and specially prepared food. 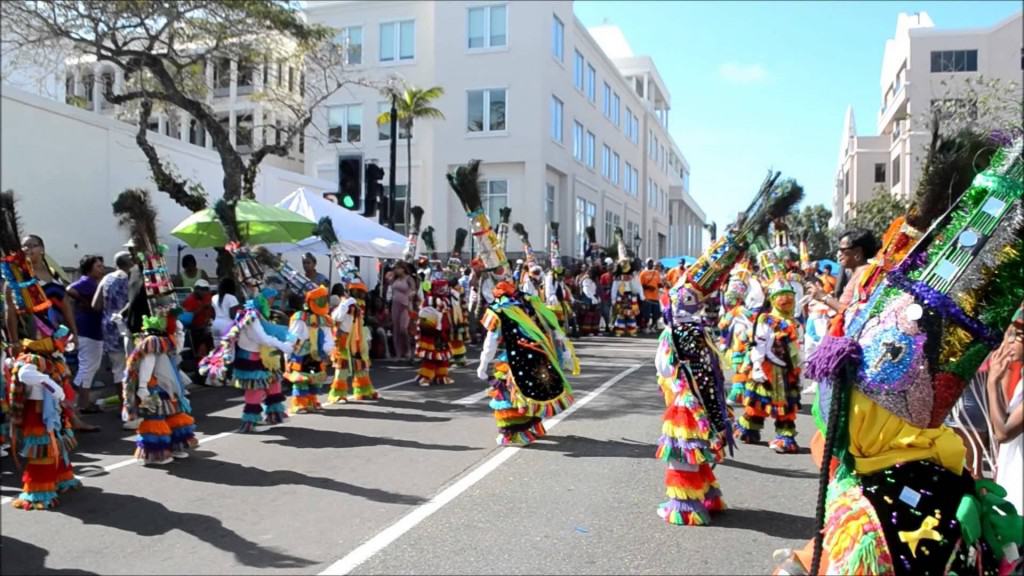 Bermuda Day is actually an important aspect of life in the tropical island as it signals the moment when summer officially begins. This isn’t just a celebration of the incoming warm weather though, May 24 also signifies the time when it becomes acceptable to swim in the ocean and begin to wearing Bermuda shorts rather than trousers for formal occasions, such as work. 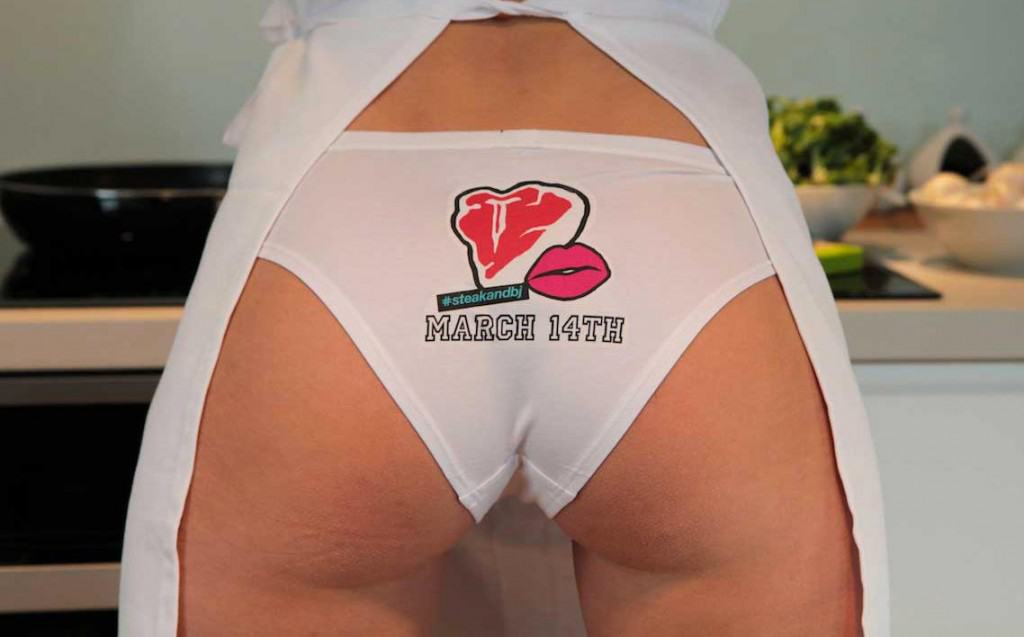 Steak and BJ Day was set up as a way to give men an equivalent to Valentine’s Day as many felt that the traditional relationship celebration had become entirely female focused. Set up a month later than Valentine’s Day on March 14, it celebrates two things that men love – sex and meat. It encourages women to do something special for their partners while also asking men to donate money to help fight breast cancer.