One of the strangest phenomenons in the world is spontaneous combustion, and it happens with objects and humans. While objects can simply burn too much to figure out what exactly caused it to catch fire, even weirder cases happen when it involves humans that burn from the inside out. The only theories that have been released are unique chemicals that different human bodies can produce, and rarely can they cause some crazy reactions such as fires. Here are some of the strangest stories involving spontaneous combustion in our history. 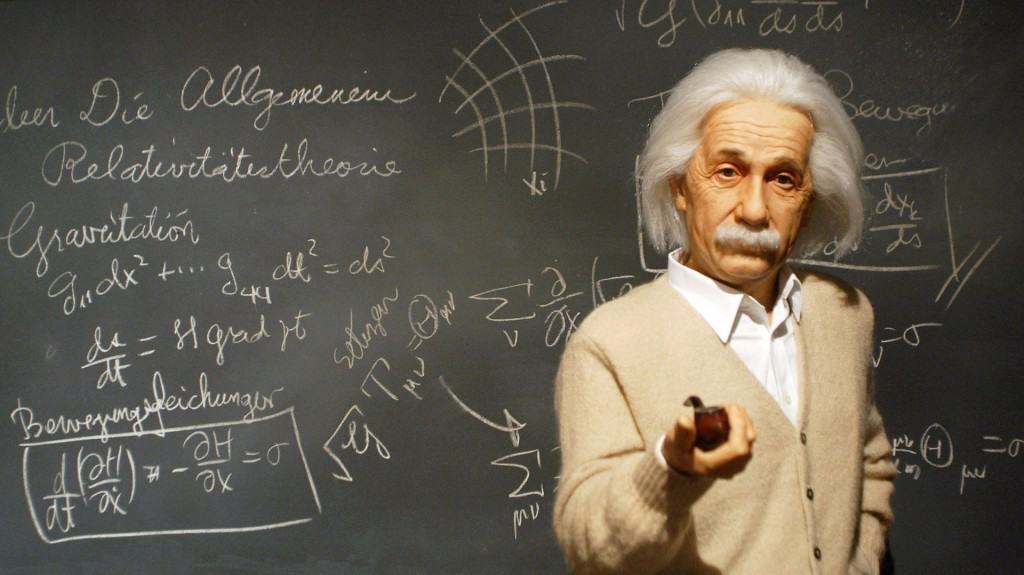 All the way back in 1835, a professor by the name of Mr. H felt a sharp pain in his knee while instructing a class and flames suddenly burst out. The professor was able to extinguish the fire himself by simply using his hands. 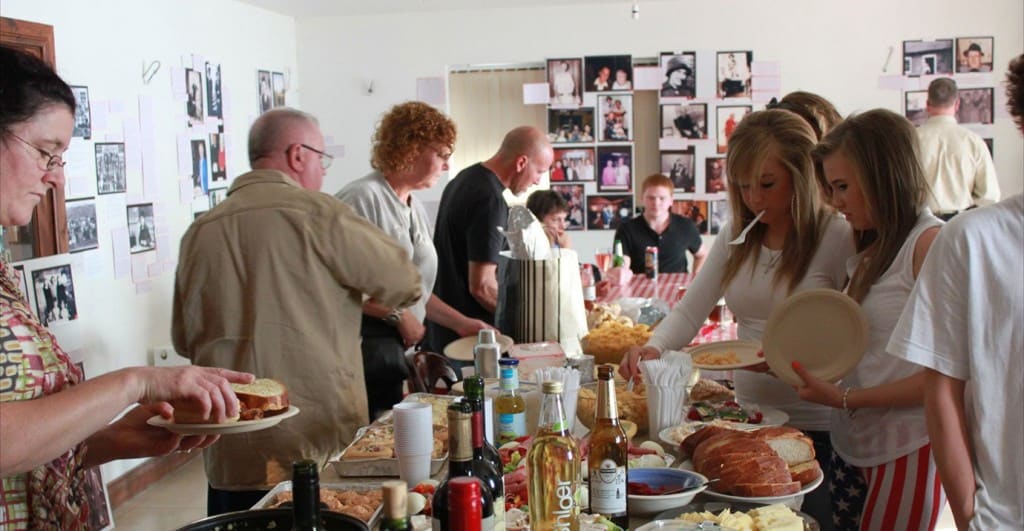 Most people would be scared about catching on fire, but perhaps Clark was too boozed up to care. She was laughing about a blue flashes coming out of her body while her family was scared for her life. Actual fires never sparked, but blue flashes are a legitimate concern in multiple spontaneous combustion cases. Apparently laughter was able to keep it from happening. 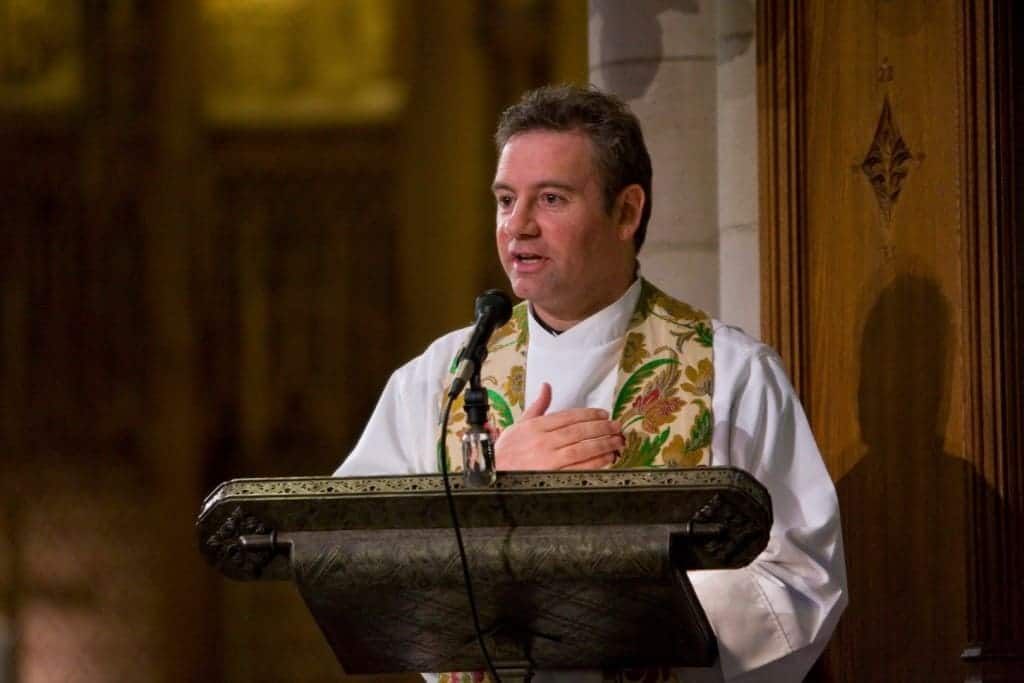 A story from A Cabinet of Medical Curiosities written by Jan Bondeson deals with a priest from Norway in the 16th century. He was walking down the street and saw a drunk passed out with flames shooting from his mouth, and decided to urinate on it to put it out. The drunk awoke and became angry, and so did other bystanders who decided to kill the priest. 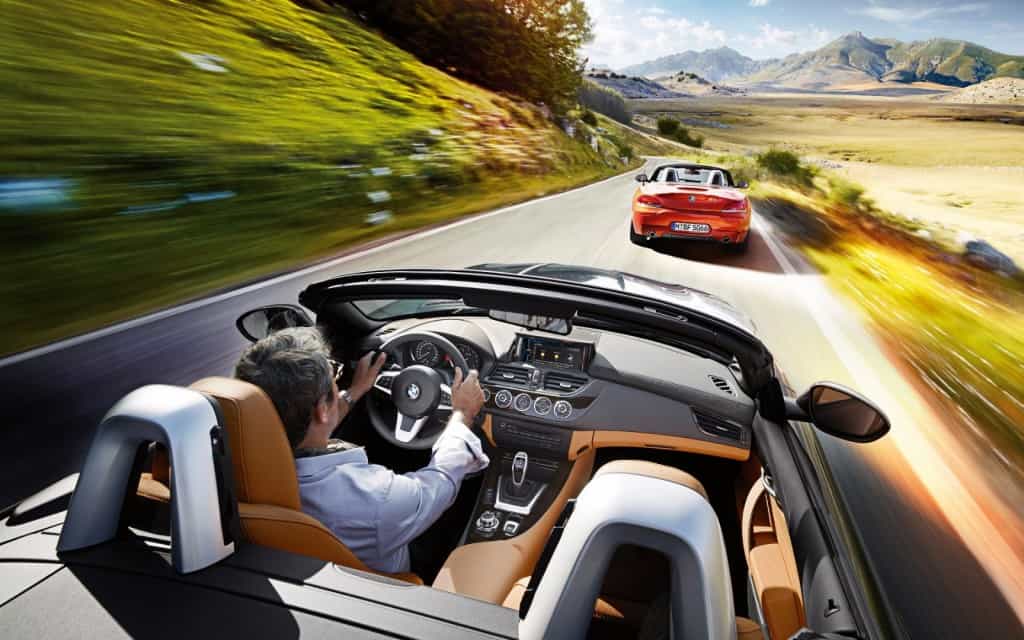 Back in 1980 in Jacksonville, Florida, Winchester and her friend, Leslie Scott, were cruising around when the former suddenly burst into flames. Her friend tried to bat out the flames and the car ran into a pole. Both survived, and 20 percent of Winchester’s body burned away and she can’t recall what exactly happened. 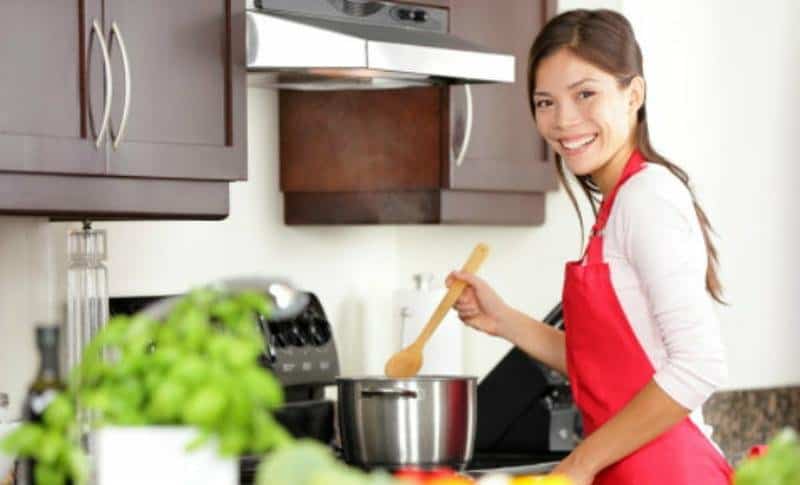 Another case in 1980 happened in England when Motteshead was cooking in her kitchen. Her pajamas she was wearing caught on fire and luckily her daughter was there to help fan the flames before any serious damage was done. After an investigation, police couldn’t determine how it happened. 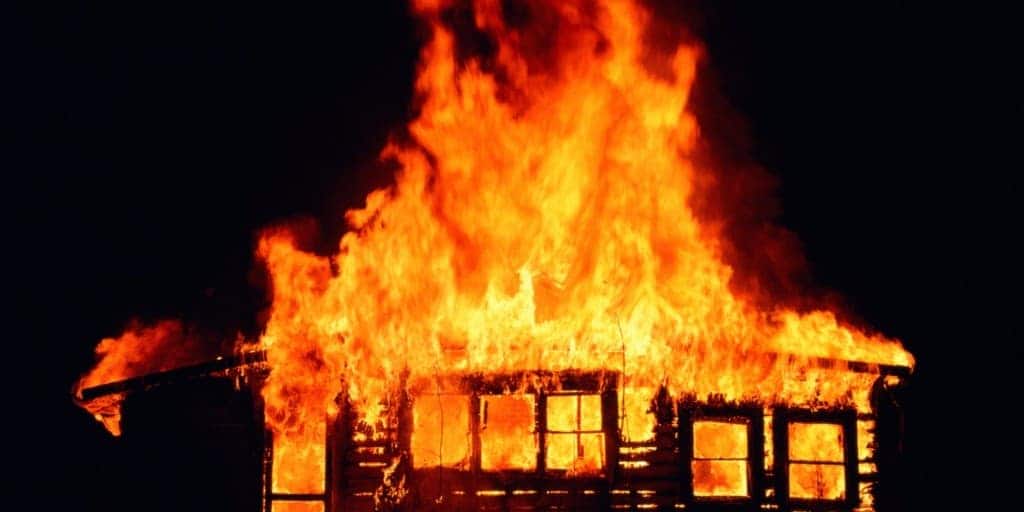 The Williamson family had quite the ordeal back in 1932 when it came to random objects catching a blaze. For an entire week, his wife’s dress, the bed, curtains, and Charles’ pants all caught on fire randomly. The house was checked out, but nothing strange was found. When they moved back in, the fires completely stopped. 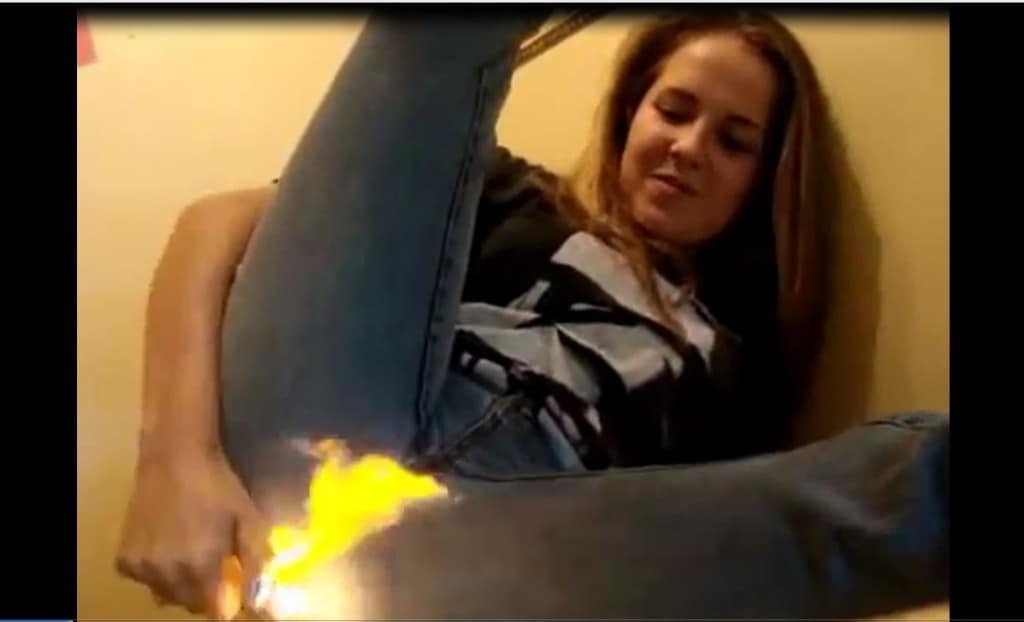 Frielas’ wife had a strange condition that involved underwear igniting into flames. Due to her constant sweating and a chemical she created doing so, it would cause her panties to combust should they reach a certain altitude. 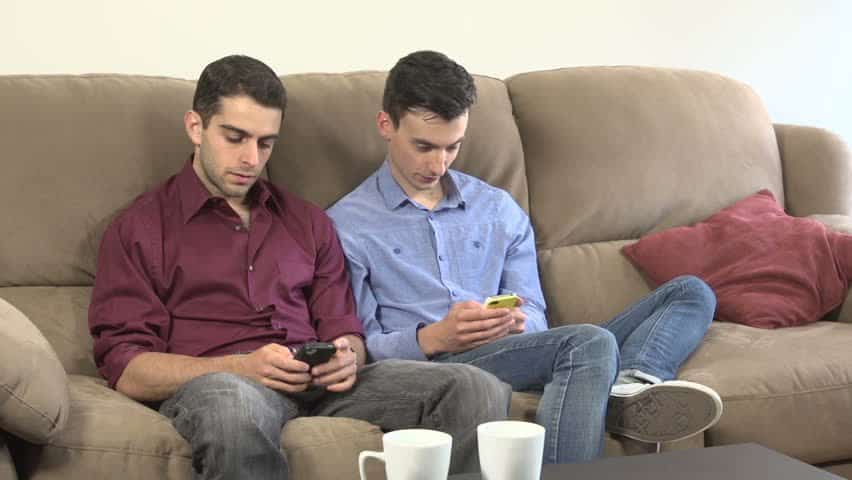 A war veteran had a shocking case of spontaneous combustion while sitting next to his buddy on a couch back in 1995. They were able to kill the flame and make it to the hospital. 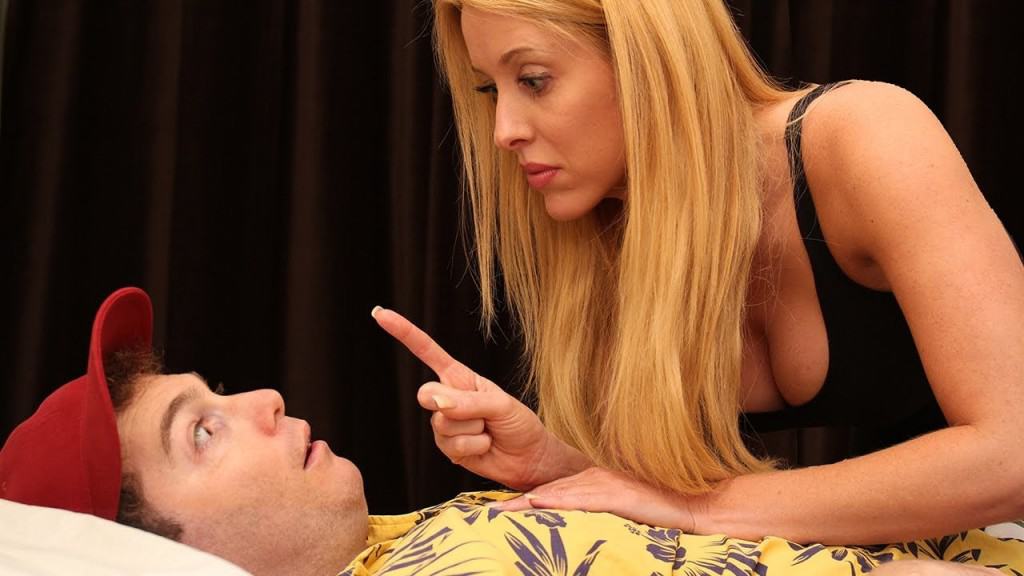 Another tale from A Cabinet of Medical Curiosities takes place in Sweden featuring Zakris and his wife laying in bed. When he burst into flames, his wife thought of the remedy for the problem previously mentioned in the book — urine. She got on top of him and relieved herself. 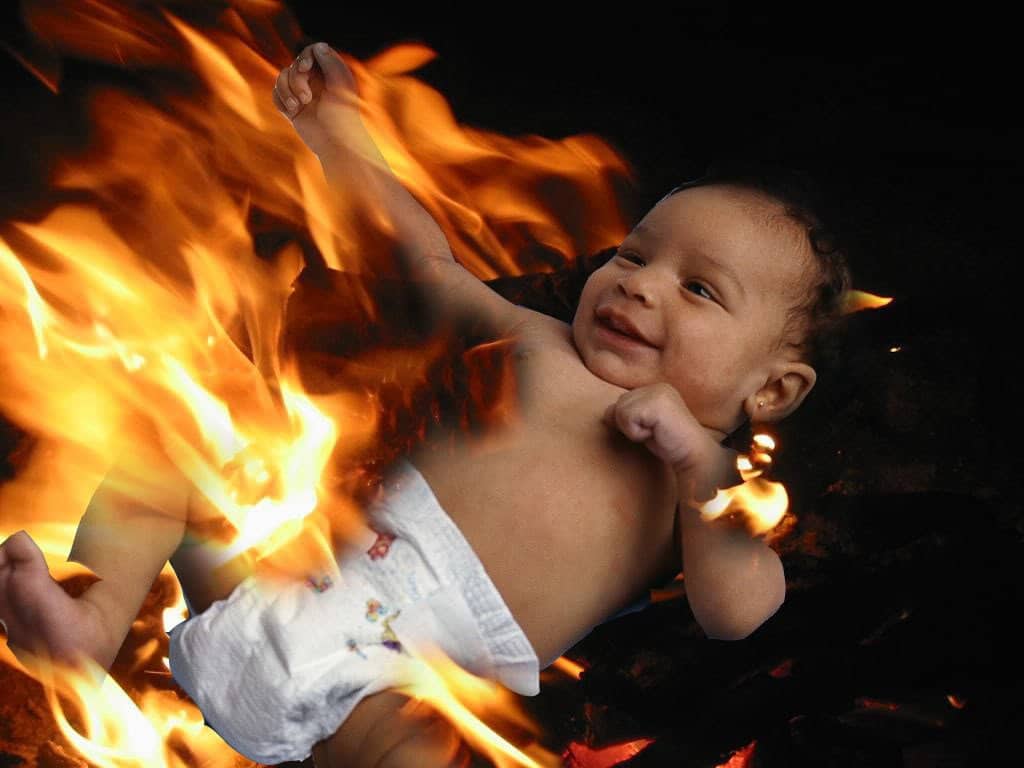 At just four months of age in 2013, doctors found it odd that Rahul would have ignited multiple times and were concerned that it was child abuse caused by the parents. No arrests were made, and they had a second child that ignited at just one week old, and eventually died a year later due to a severe case of diarrhea. Rahul hasn’t ignited since being four months old and is still alive.