When we watch our favorite personalities on television, we fool ourselves into thinking that they have always had their lives together. We think they are living the American dream because they popped out as blessed babies. The opposite is actually usually true. Quite a few television stars had to go through some very rough patches in order to get where they are now. Some of these television stars have had even shadier pasts than others. We’ve brought you a few of the cream of the crop. Check out this list of beloved television stars who have shady pasts and tell us what you think. 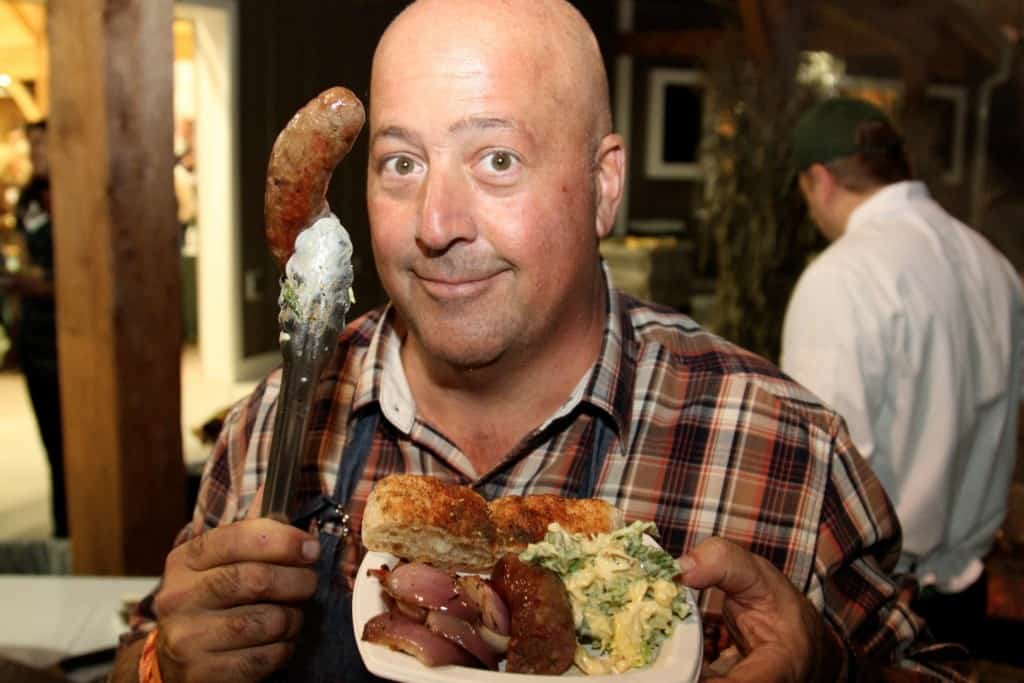 Andrew Zimmern might be best known as the guy who travels the world eating rather exotic and flat out gross foods but that isn’t always the way it was for him. Back when he was coming up, Zimmern was so addicted to drugs he said he was stealing purses for money and lived in an abandoned building. After finally getting clean in 1992, he got an executive chef job, and started gaining notoriety. Then he landed his Bizarre Foods show in 2006. 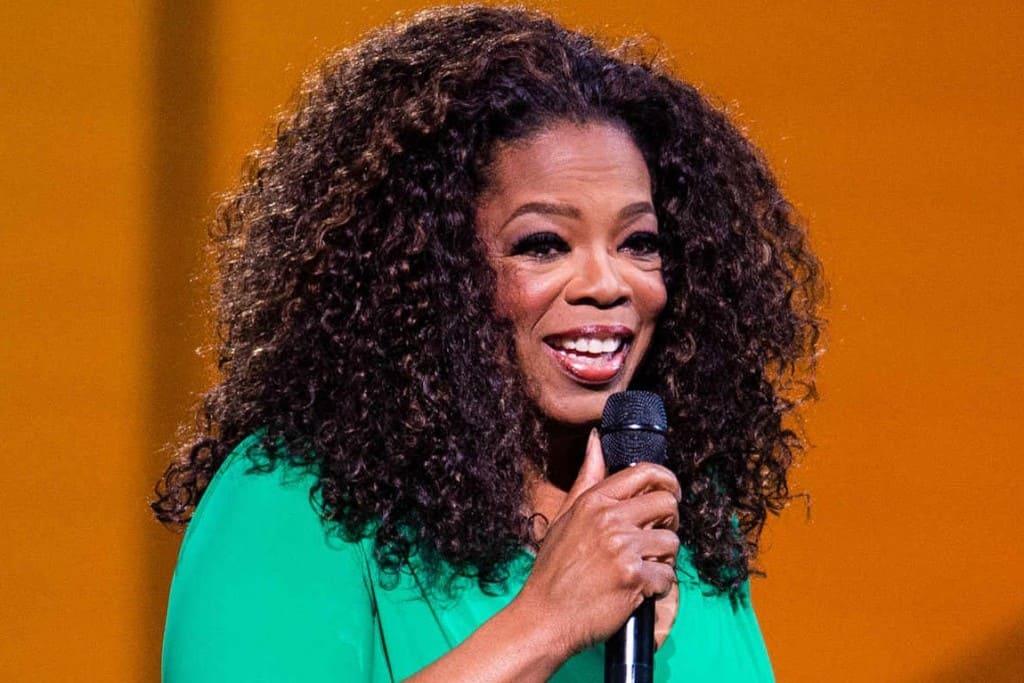 Oprah is known as one of the most beloved (and richest) television personalities around. Her life growing up was anything but rosey. From the age of 10 to 14, she says she was sexually abused and actually got pregnant. Eventually she went to live with her father and things started to turn around there. Determined not to let her problems bring her down, she started acting and things went up from there. 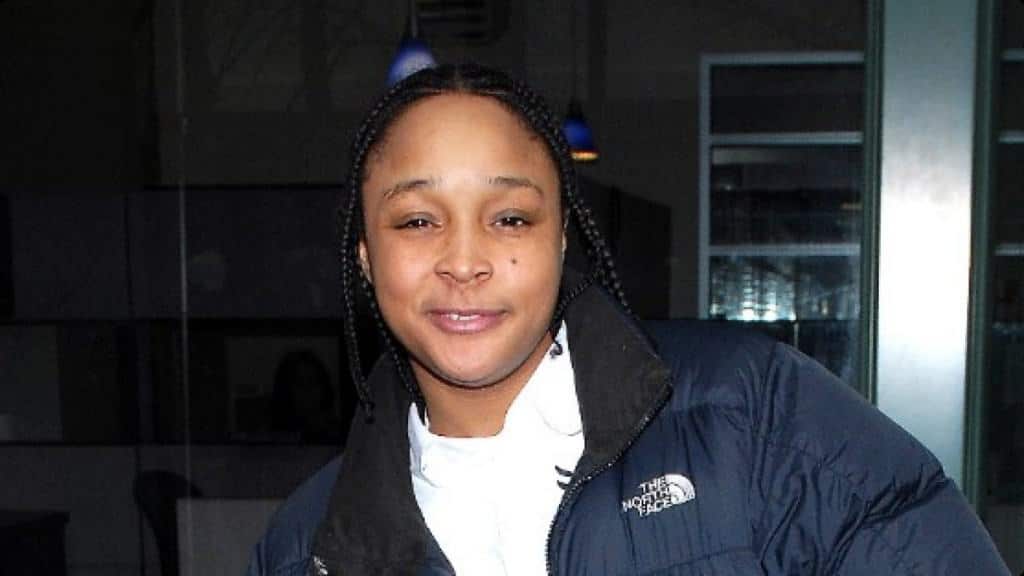 Better known as Snoop from The Wire. Pearson had a rough life from the very day she was born. The actress, who played a cold blooded killer on the popular HBO series was born with prenatal cocaine exposure, because both her parents were crack addicts. After being placed in foster care, the man who was raising Pearson died when she was 12. It was around this time she started dealing drugs. Around 2000, a chance encounter with The Wire actor Michael K. Williams landed her a role on the show. Shortly after starring in that series she wrote a book about her life in an attempt to help others. 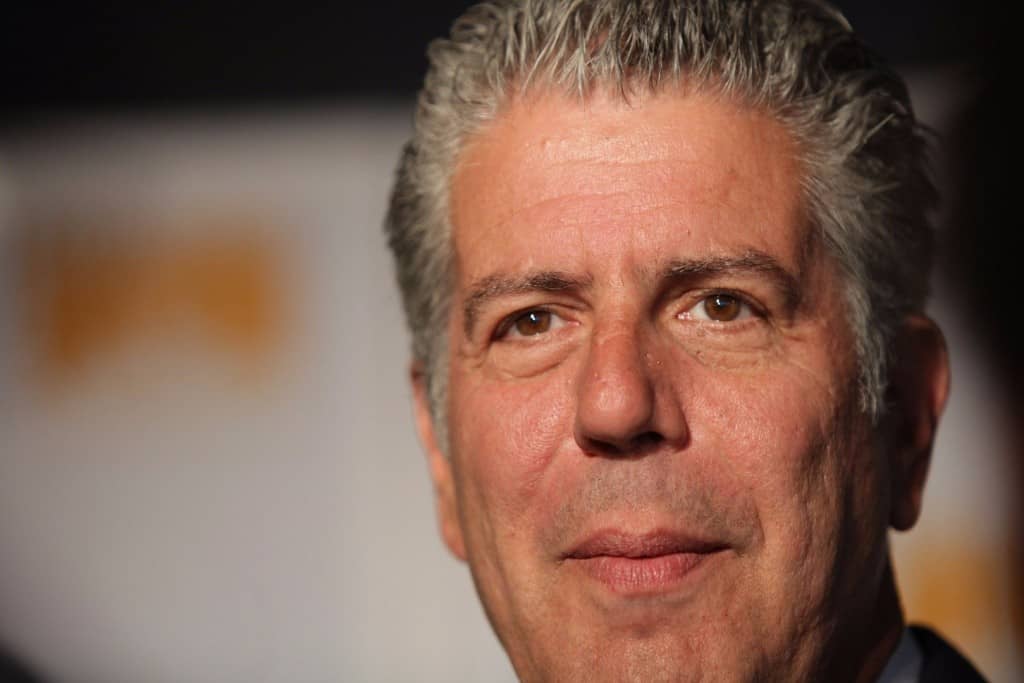 Now the star of No Reservations and Parts Unknown, Anthony Bourdain is someone who looks like he’s got it all put together. Back when he was starting out, he was fighting drug and alcohol addiction. At one point his problem was so bad that he was selling his things on the street in order to make some money. Once he kicked the habit, he was able to get his life straight and made himself a career. 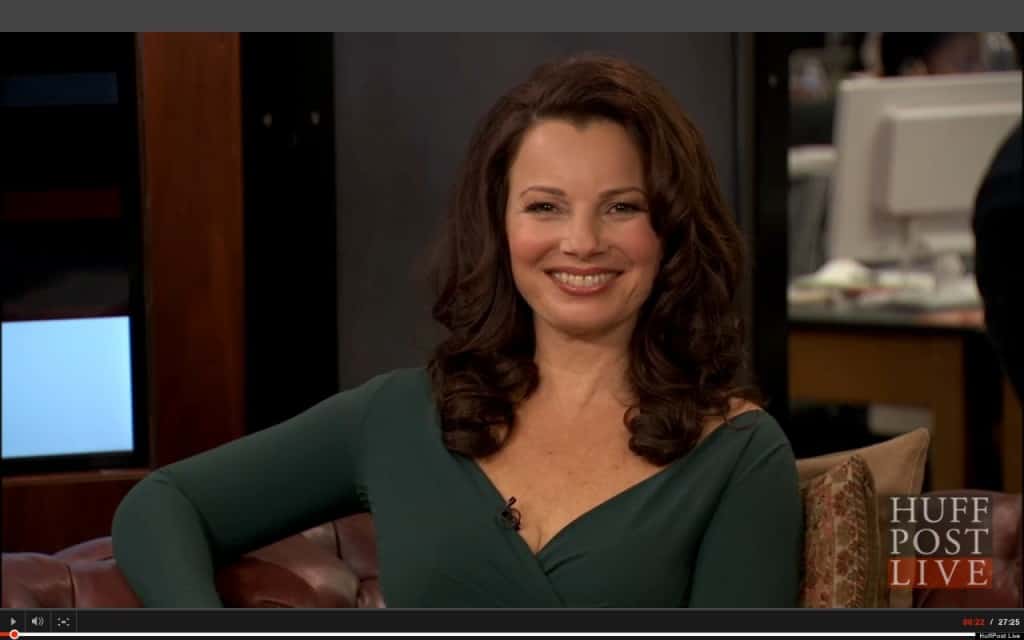 As Fran Drescher was coming up, she went through a traumatic ordeal. Her husband and a pair of friends were attacked by burglars and tied up, while one of the burglars ransacked the house, the other sexually assaulted Drescher and her female friend while their husbands had to watch. Since that time, she’s managed to pull her life back together and continued a successful career as an actress. 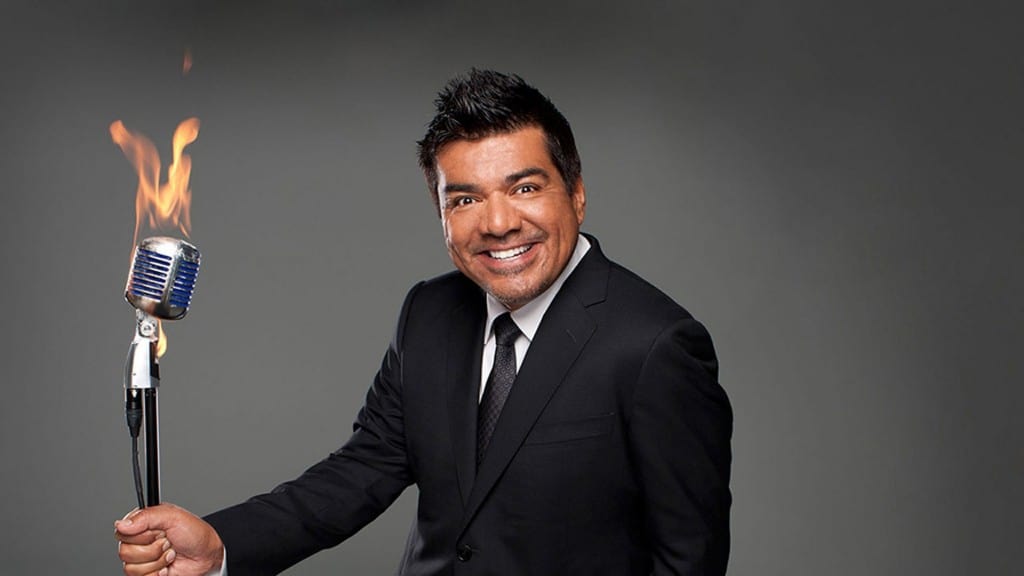 George Lopez’s father left him when he was just two months old. He and his mother went to live with his grandmother and by the time he was 10-years-old, his mother was gone as well. Lopez made a name for himself by finding the hardships in his life funny and he eventually got his own show. 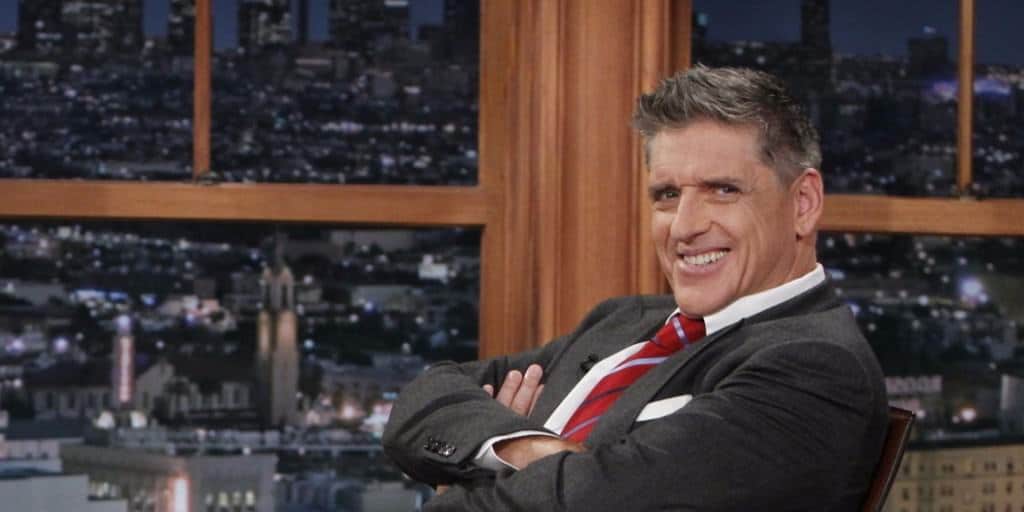 Craig Ferguson got a rather rough start to his stardom. He dropped out of school as a teen and thought he was going to be come a big time rock star. When that didn’t work out, the comedian and talk show host admits he had some suicidal thoughts. Eventually, he got a couple of breaks as an actor, especially on The Drew Carey Show, and parlayed that into his own late night talk show. These days he’s in a much better place. 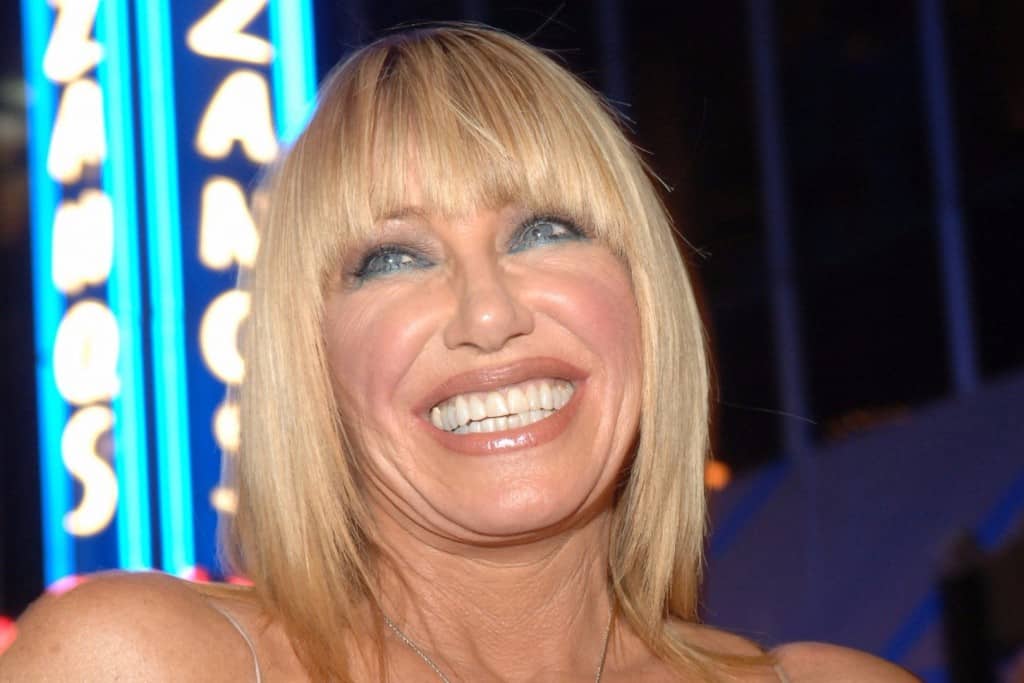 Suzanne Somers won fame and fortune starting out as an actress on Three’s Company. Somers says her younger years were not that great, the actress says she had an alcoholic father who flew into rages and beat on her. When she was 15, she became pregnant and married the college student who was the father. The marriage didn’t last long and at some point she had to pose nude in order to make money to feed her child. In 1977, she landed the television role that would launch her career. 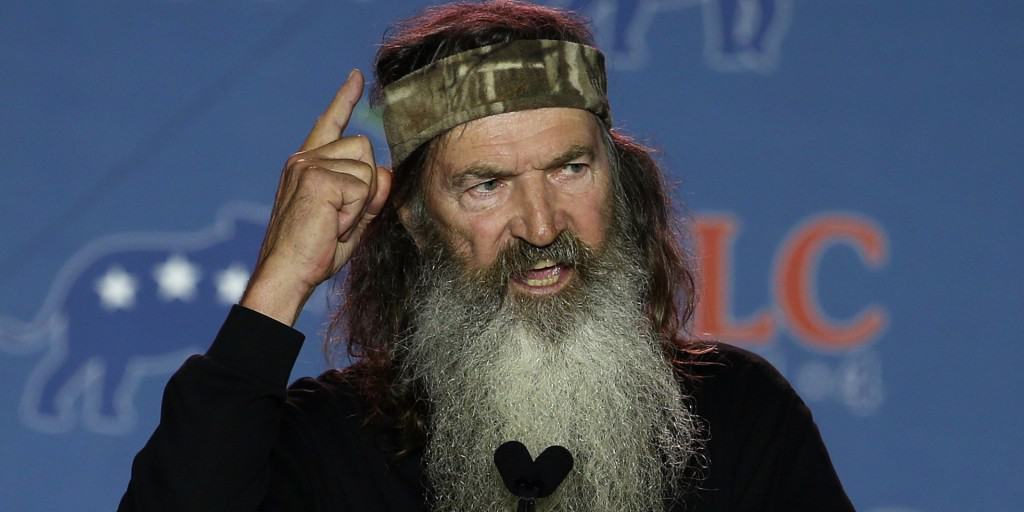 Phil Robertson might be one of the people who built a dynasty out of duck calls, but had a number of run-ins with the law stemming from fights he had with his wife. He also struggled with alcohol abuse and got into a number of barroom brawls. When his wife briefly left him, he turned to the Church and turned his life around. 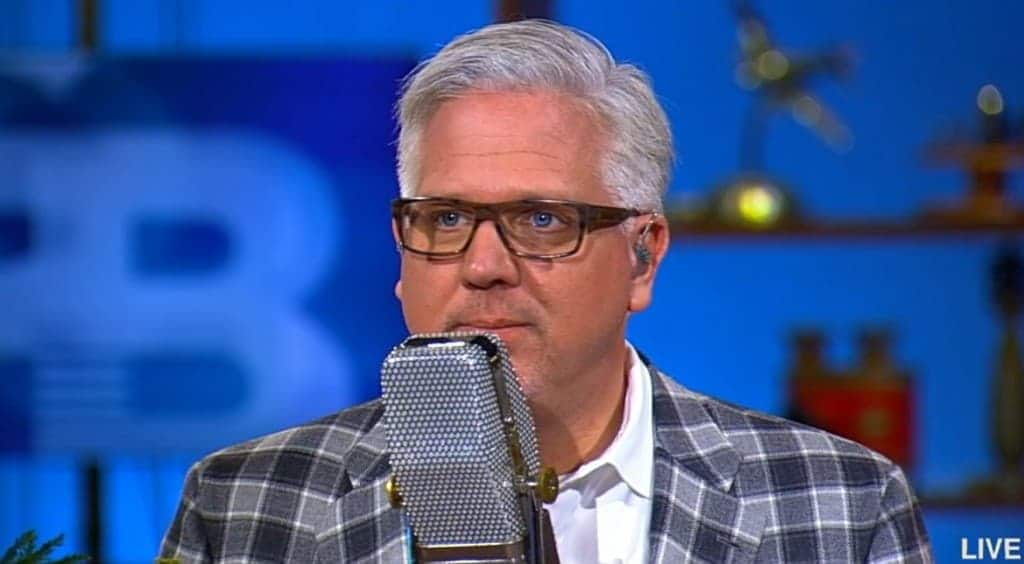 Glenn Beck wasn’t always the conservative firebrand most recognize him as now. As with most people on this list, he battled drug addiction and alcoholism as well as mental illness. When he discovered his love of broadcasting, he got himself straight and is now the kingpin of a burgeoning media empire.