10 Beautiful Models With Disabilities Or Diseases

It’s easy to look at a model, typically someone who is drop dead gorgeous, and assume that they have had an easy life, and that they got to where they are with ease. That is not always the case though, as many models struggle with things like eating disorders, pressures from society, and much more. There are even some models who have lived their whole lives, including their modelling career, with chronic disabilities or diseases. The ten models in this list are stunning examples of people who were handed a bad hand in life, and still made the best of it! 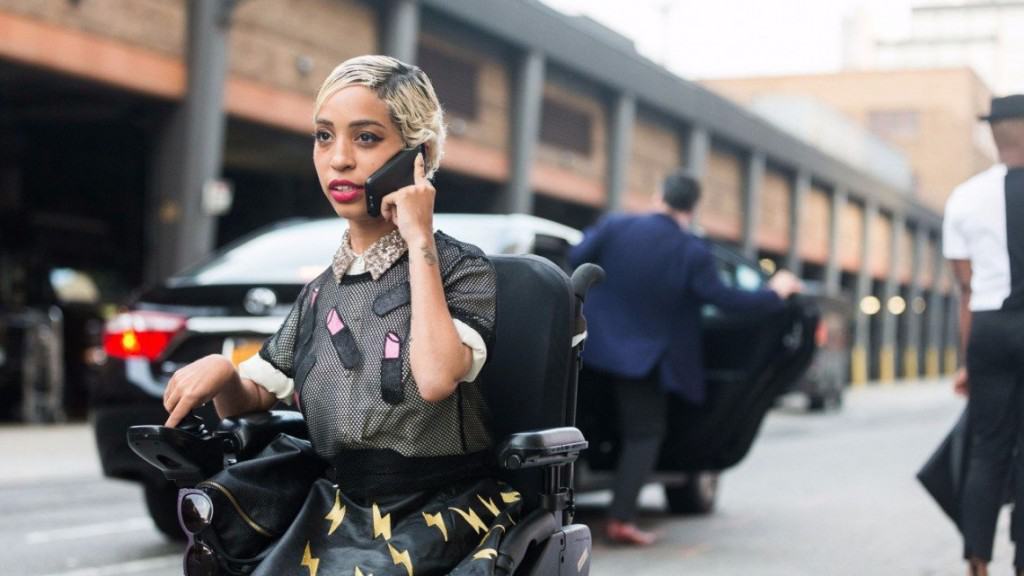 Jillian Mercado has modeled for companies like Diesel and Nordstrom. She has muscular dystrophy and has been in a wheelchair since the age of twelve. She is proof that beauty knows no bounds! 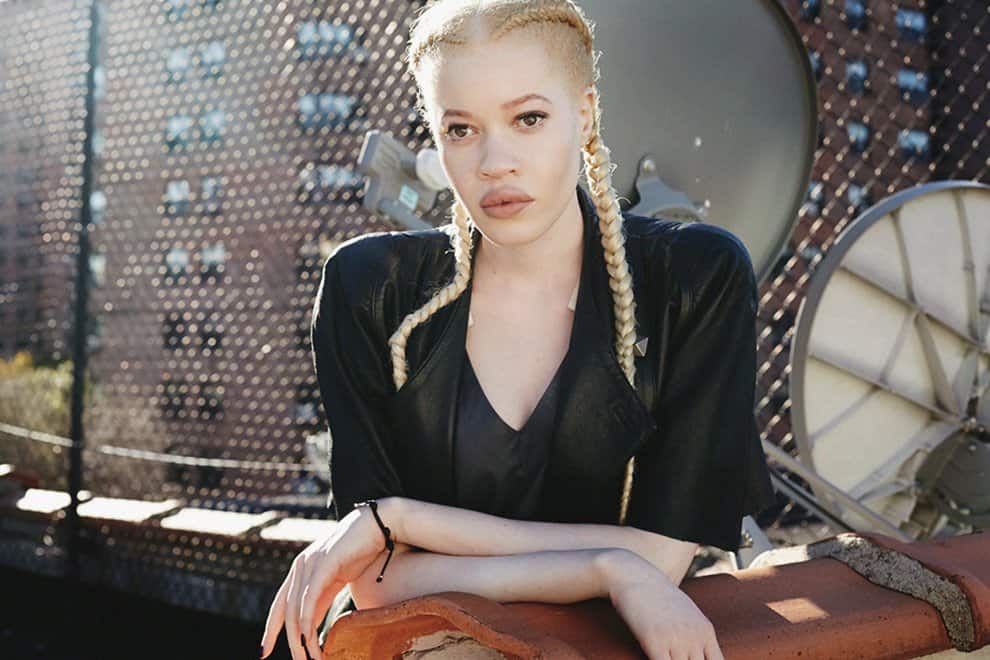 Diandra Forrest is a high-profile African-American model who is also Albino, which means she has very pale skin and naturally blonde hair. Her appearances are very shocking to many, but she is absolutely stunning. 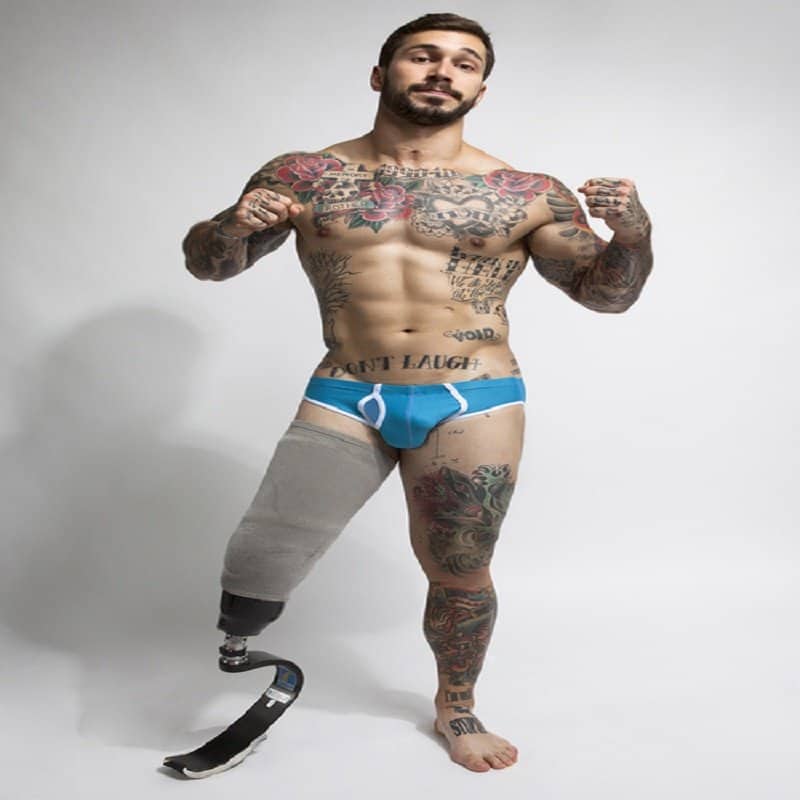 Alex Minsky is a former soldier turned model. While he was serving in Afghanistan, he lost one of his legs due to a bomb. Even though many people would find it hard to cope with this loss, he still feels totally comfortable in his own skin. 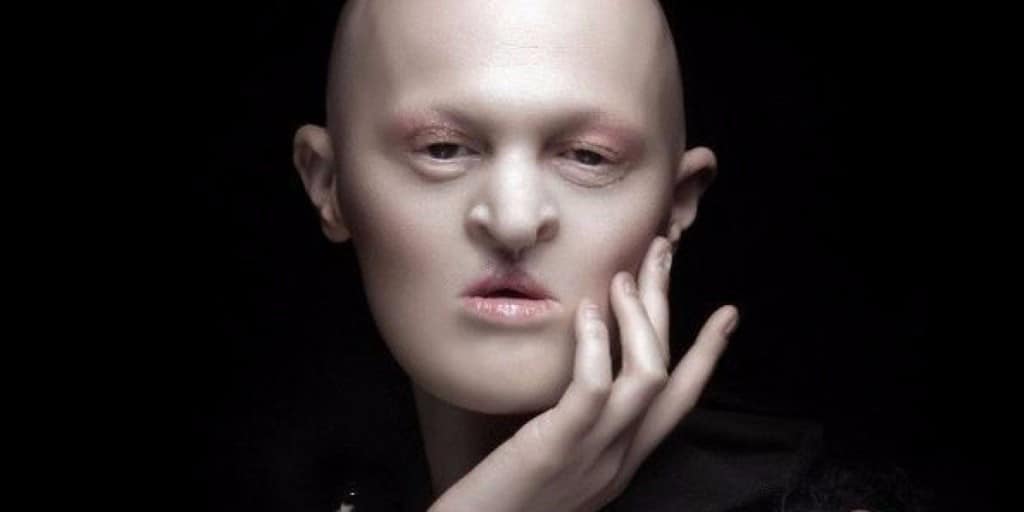 Melanie Gaydos is a high-fashion model who suffers from ectodermal dysplasia, which is basically when the sufferer is left bald and without any adult teeth. 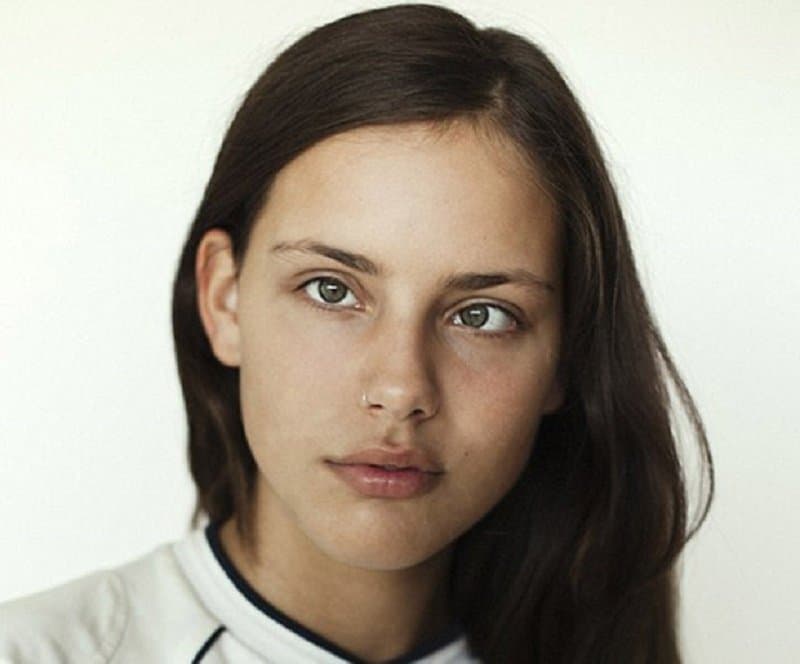 Brunette Moffy was signed by an elite modelling agency, Storm Models, even though she suffers from strabismus, or “cross-eyes.” She says she loves the way she looks though, and many people agree. 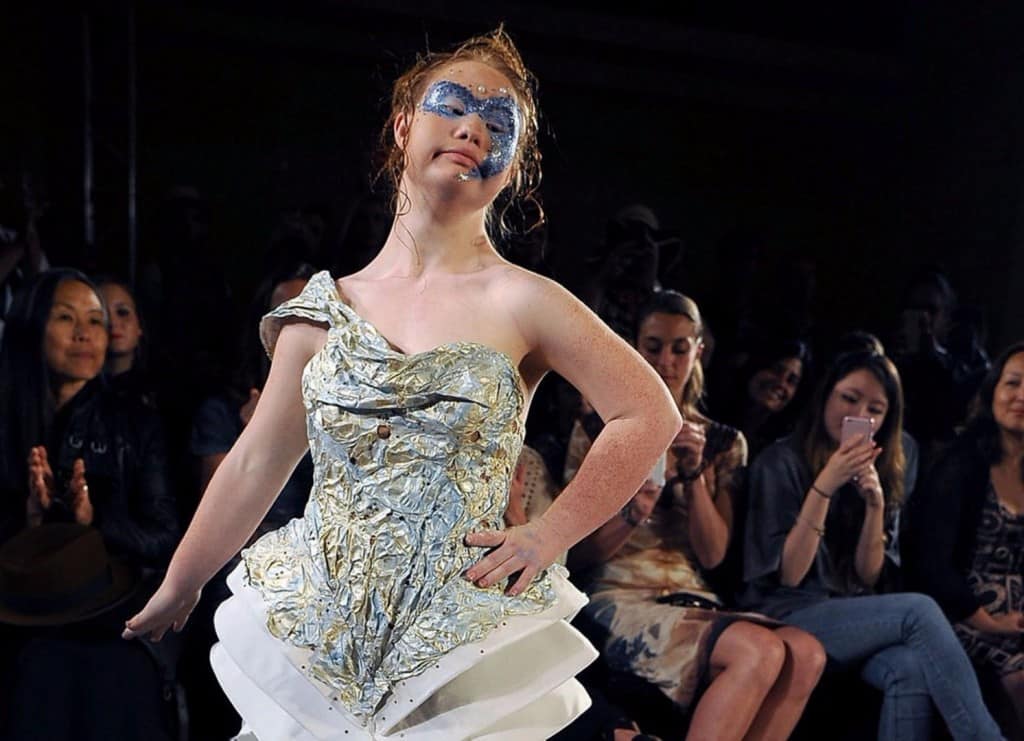 Madeline Stuart is an 18 year old Australian model who has Downs Syndrome. She is absolutely not letting her disability stop her from achieving her goals! 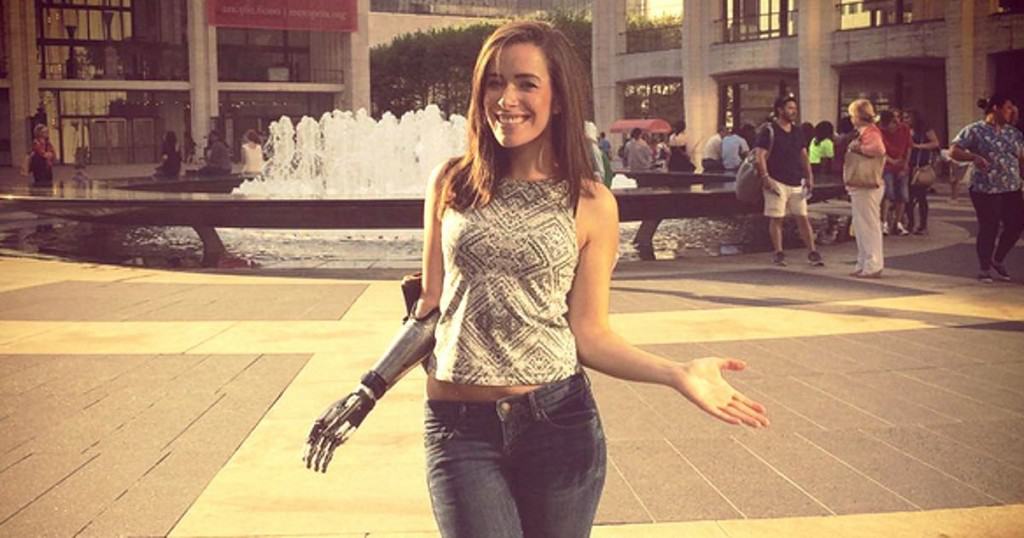 Rebekah Marine is a gorgeous model, who is now also a philanthropist and motivational speaker. She was born without a forearm, and has a bionic arm, which is the reason for her nickname – “The Bionic Model.” 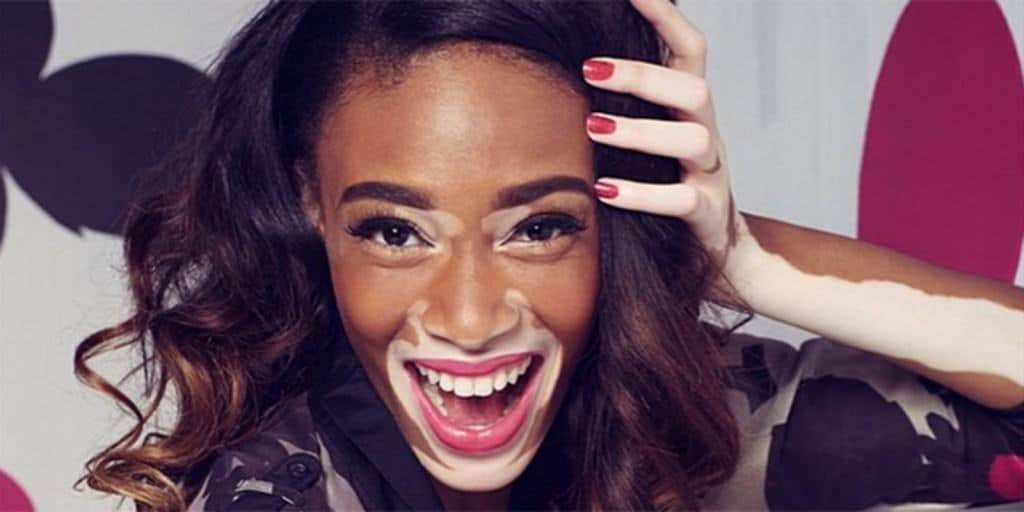 This model and motivational speaker appeared on America’s Next Top Model, and she has vitilgo, a rare skin condition in which the pigment cells either die or stop working properly, causing the melanin in her skin to be uneven, which results in patchiness. 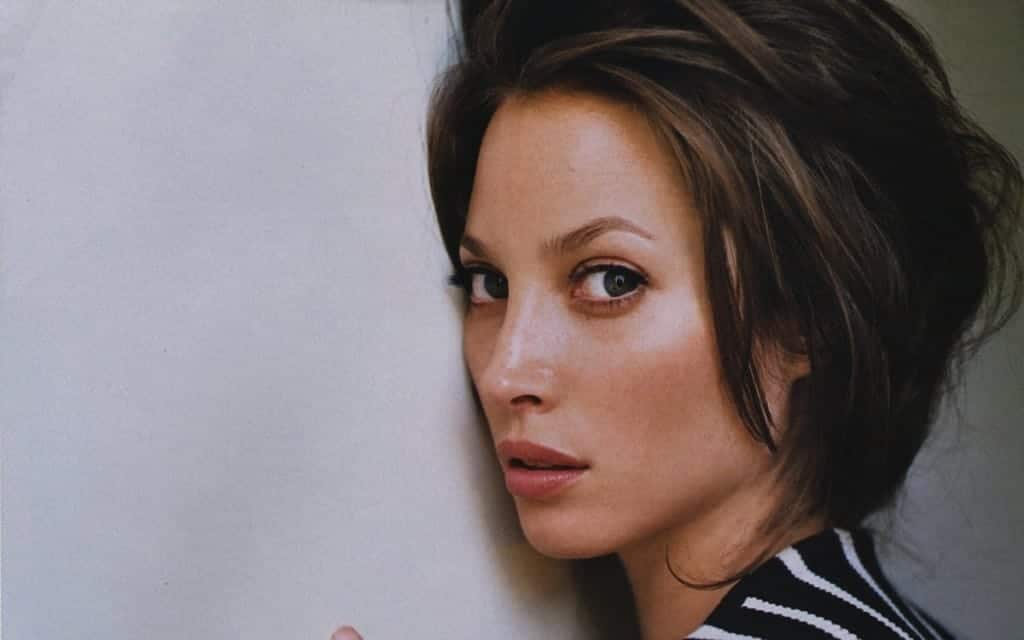 Christy Turlington is a beautiful model who has worked for big names like Calvin Klein, and Maybelline. Most people don’t know that she suffers from emphysema, a lung disease. Although her disease isn’t outwardly obvious, she takes a large range of medications, and performs a lot of therapeutic exercises so that she doesn’t collapse on the runway. 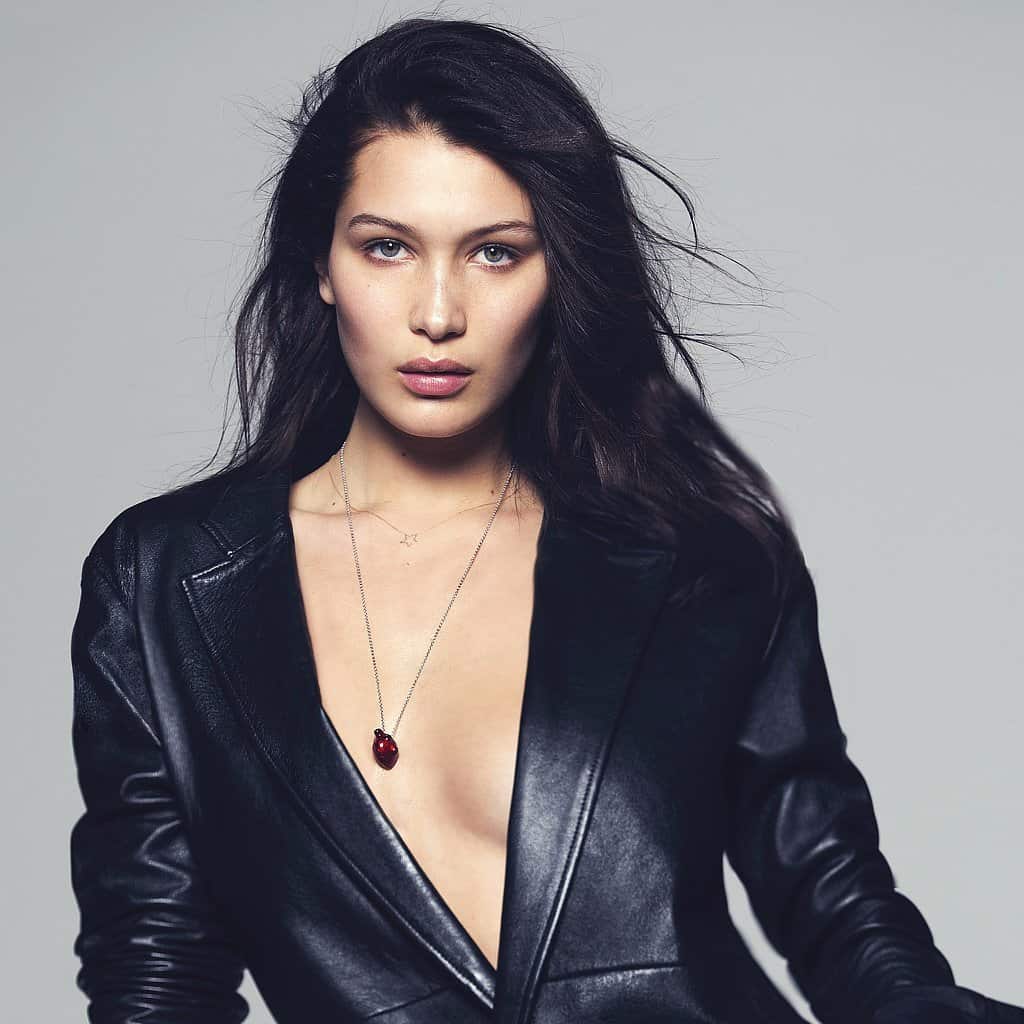 Bella Hadid is a very popular and successful model, although she suffers from Lyme Disease. Lyme disease can cause fatigue, mental fogginess, and back and neck pain. Bella hasn’t let her disease set her back at all though!