Have you ever looked at your yearbook photo and wondered what in the world you were thinking? Take heart in knowing that you are far from the only person who has ever thought that. The fact of the matter is there are plenty of people who had an ever more awkward childhood than you did and some of those people have turned out to be extremely famous. Check out our list of the 10 awkward teens who turned into hot celebs and feel just a little bit better about what you looked like. Some of the people on this list were starting to show what would later blossom, but they still didn’t look quite right. Others made some incredible changes. Tell us what you think. 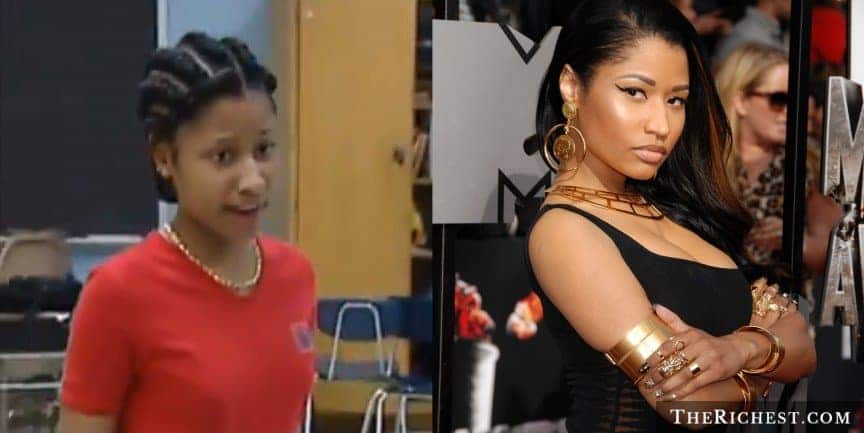 While the singer and actress looks quite a bit different today than when she appeared in the picture on the left, you can certainly see some of the pop diva’s signature attitude coming out even in high school. 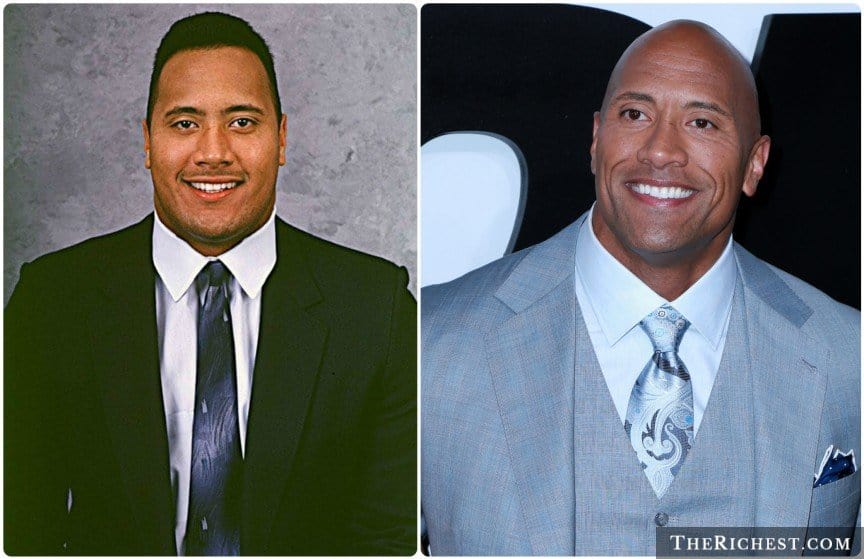 This wrestler turned actor’s yearbook photo wouldn’t be all that bad, if not for the 90’s high top he has in his picture, along with the ill-fitting suit and super skinny tie. The entire ensemble makes his head look just a bit too big for his body. 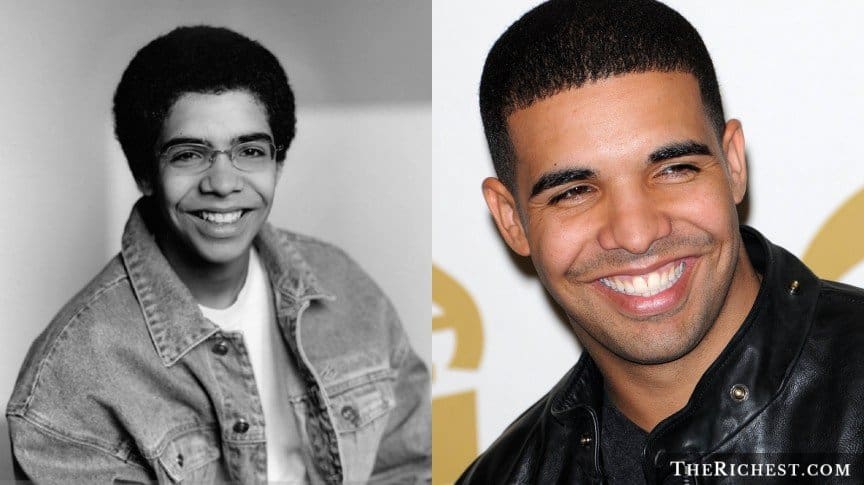 This photo of Drake is so awkward, we had to double check and make sure it wasn’t some kind of practical joke. From the fuzzy afro, to the big, face filling glasses to the jean jacket; the rapper’s look back in grade school screams “awkward.” 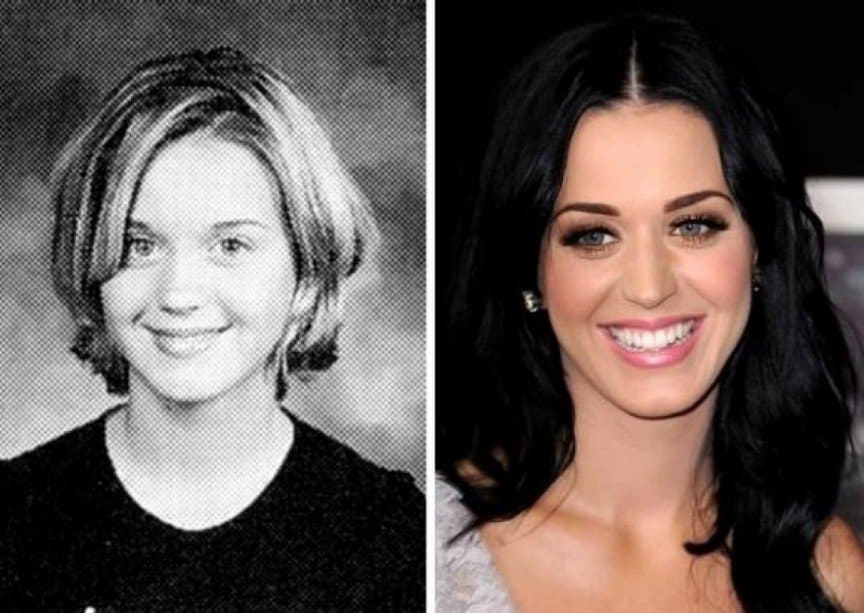 Before Katy Perry was making every man she ran across drool, she looked a bit like a tomboy in middle school. Considering her upbringing was in a house with two born-again christian pastors, you can understand why her look is aiming more for understated in her younger years. 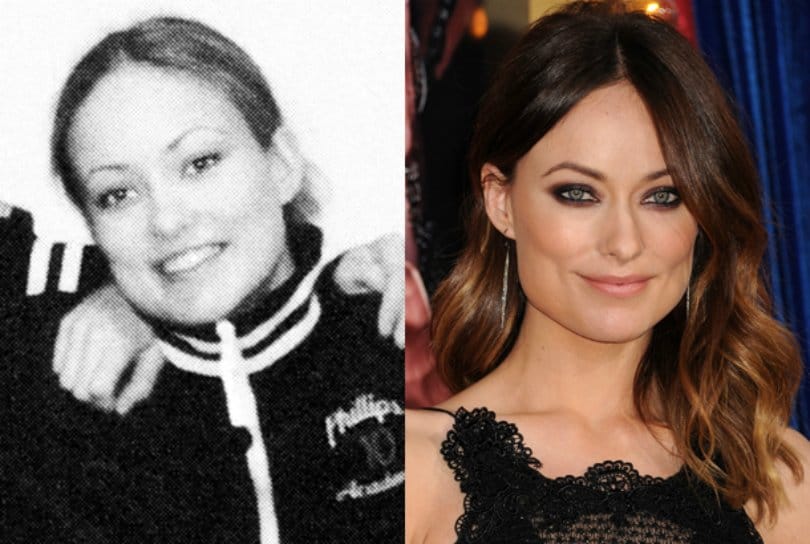 Olivia Wilde’s picture is another one of those that actually isn’t too bad … until you see what she turned into. If you hadn’t looked at the picture on the right, or the caption for this photo, would you have been able to tell the girl on the left was actually one of the hottest actresses in Hollywood? 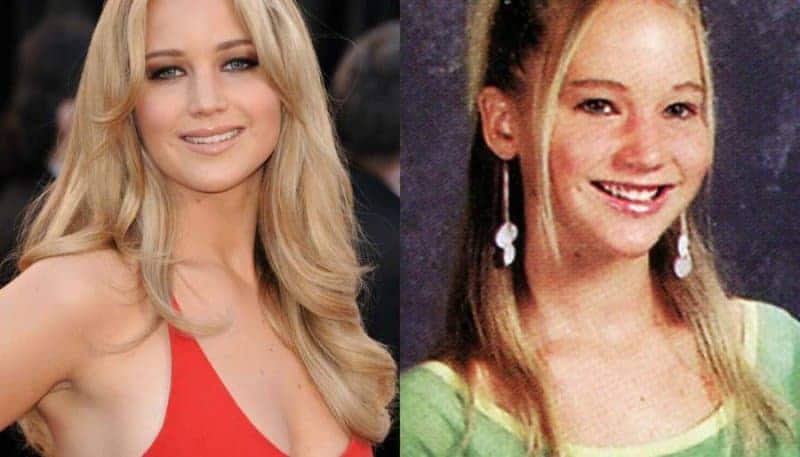 Jennifer Lawrence wasn’t an ugly duckling by any stretch, but you can see in her yearbook picture that she did have a healthy dose of that awkwardness that hits so many teens in middle school. Those 90’s bangs certainly underline that look. 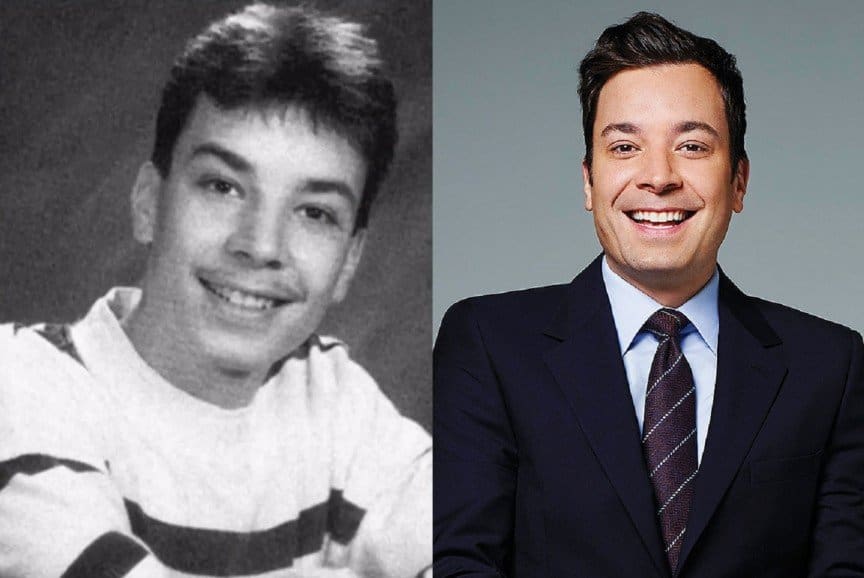 Jimmy Fallon’s look in this yearbook photo wouldn’t be quite so bad, if it weren’t for the sad, failed attempt at facial hair he was making during this period of his life. It’s no wonder he’s clean shaven these days. 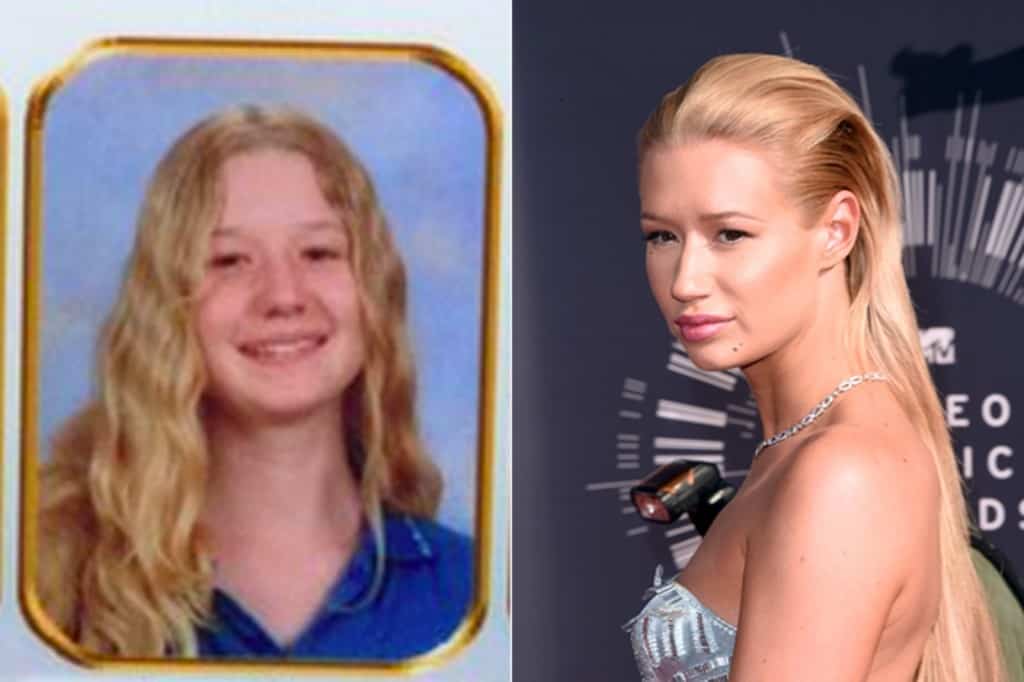 This Aussie rapper has certainly managed to blossom from what can only be described as an ugly duckling, into a swan princess. There are some women who enjoy showing off what god gave them, when they start out looking like that, it’s not a real surprise why. 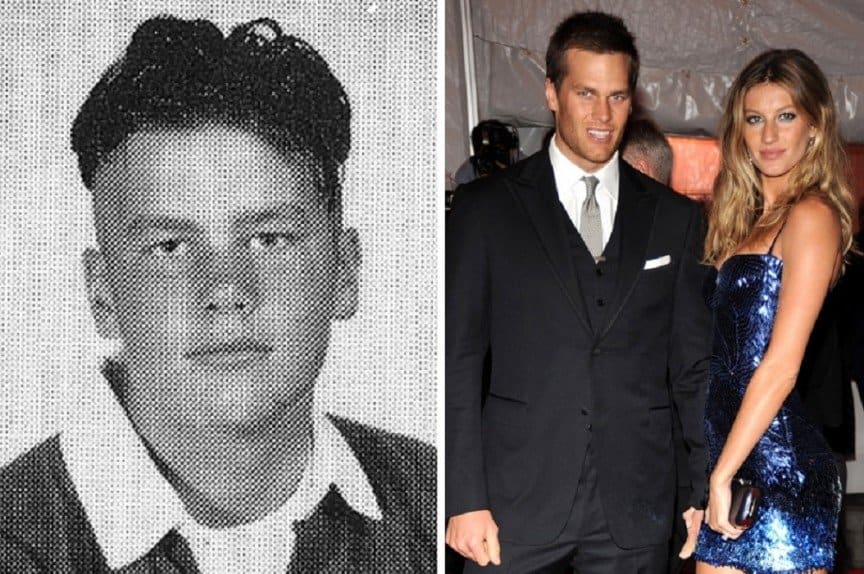 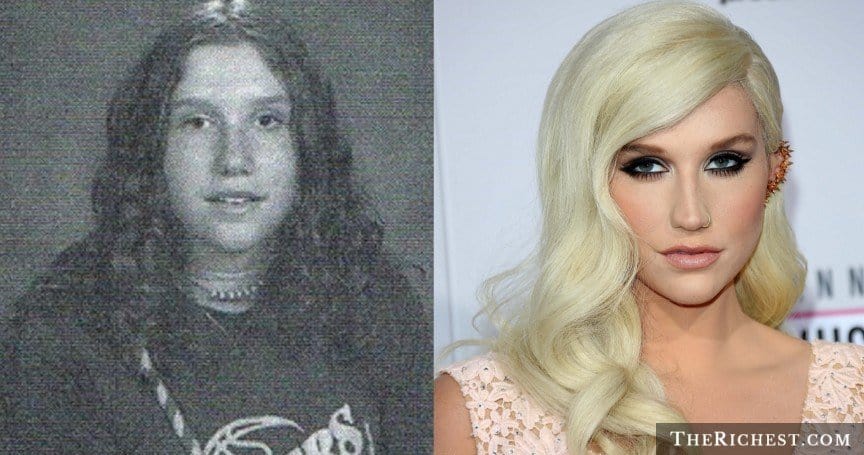 Born as one Kesha Rose Sebert, it’s pretty obvious that when she was in grade school, she wasn’t envisioning herself as one of the biggest and most lusted after pop stars on the planet. She’s actually wearing “layers” in the photo on the left, something you won’t catch the singer doing these days.