The history of the world has been full of unsolved mysteries. Even to this day there is a vast amount of questions that have not yet been answered. The more obscure questions make for great conversation, due to the absurdity of their being. Some of these questions may never receive an answer, but maybe the mystery is greater than the truth? This list takes a look at 10 bizarre mysteries that have continued to intrigue us over the years. 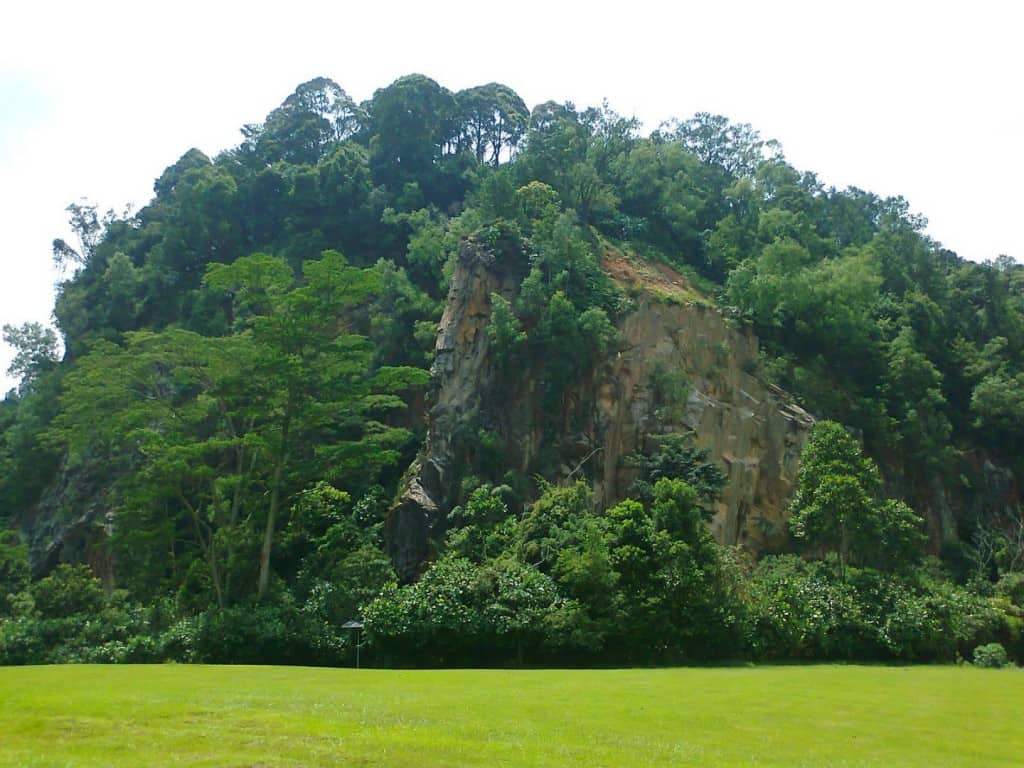 The legend of Bigfoot has been around for many years now. Many different accounts of sightings have occurred, but no definite proof has been found. Back in World War II, a creature was spotted in Singapore that resembled a giant monkey. This Monkey Man was said to by almost 7 feet tall and covered with gray hair. Several sightings have occurred in present-day, but still no evidence points to such a creature existing. It’s believed that what people are seeing might actually a macaque, a species that is known to be in the area. The last sighting was back in 2007, so maybe the legend has dwindled away. 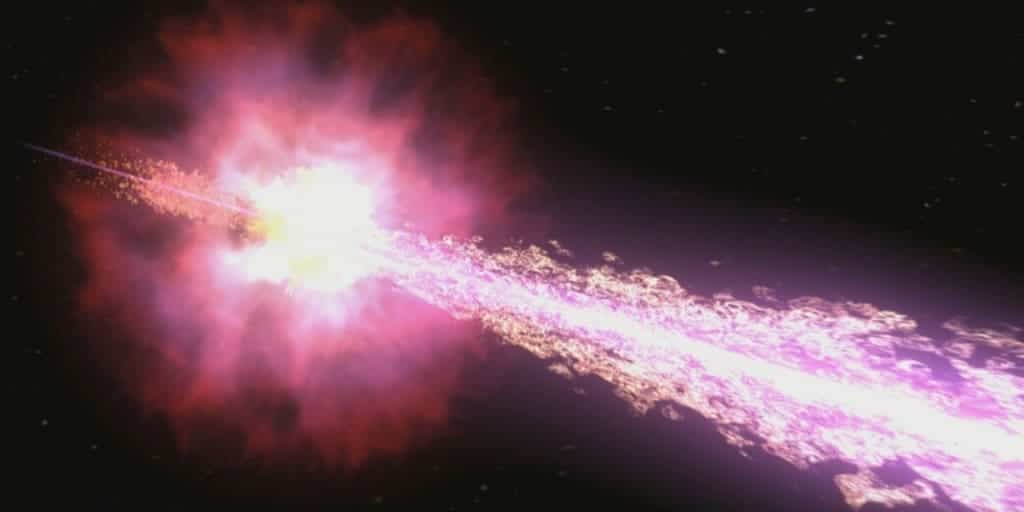 Cosmic Radio Bursts were first discovered in 2007 and have been puzzling scientists since. Also called “Blitzars”, these cosmic events are believed to occur when neutron stars collapse. The event lasts for less than a millisecond, but scientists have determined that the amount of energy given off is equal to one million years of the sun’s energy. Researchers are still hard at work trying to understand the mystery behind these marvelous events. 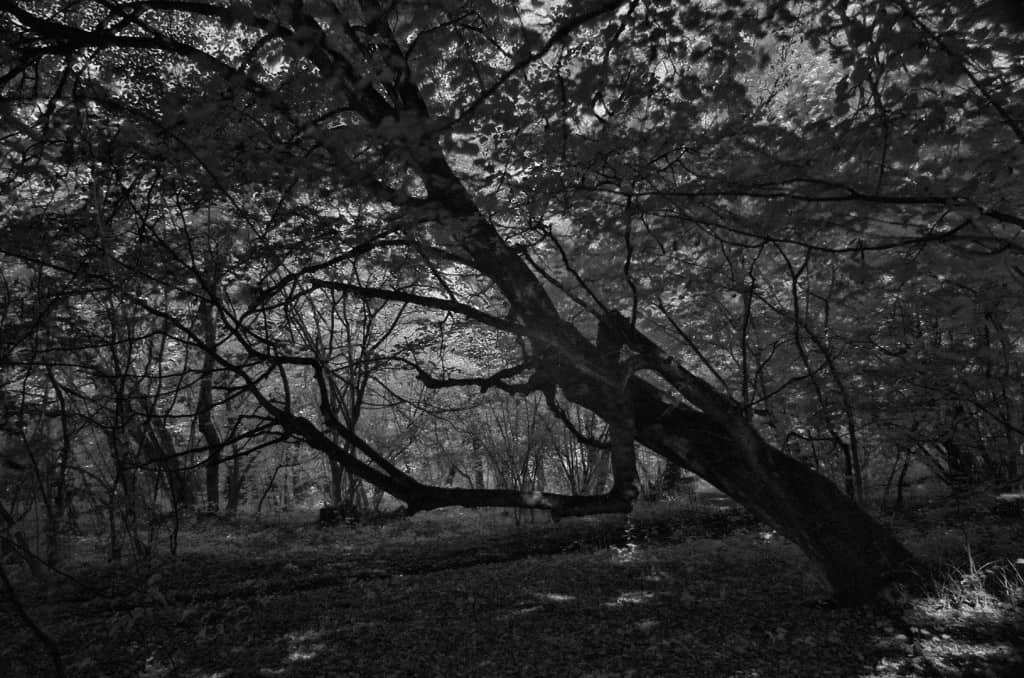 Do you believe in ghosts? You will after researching Hoia Baciu, the forest that is currently believed to be the most haunted on the globe. Those who visit Hoia Baciu usually return with terrifying stories that add more layers to its mysterious properties. Burns and Rashes have been said to appear on those brave enough to enter, and others have claimed to have lost hours of time while walking the woods, with no memory of what happened. If that isn’t enough to spook you, the locals won’t even enter the woods due to the ghostly figures that scour the forest. 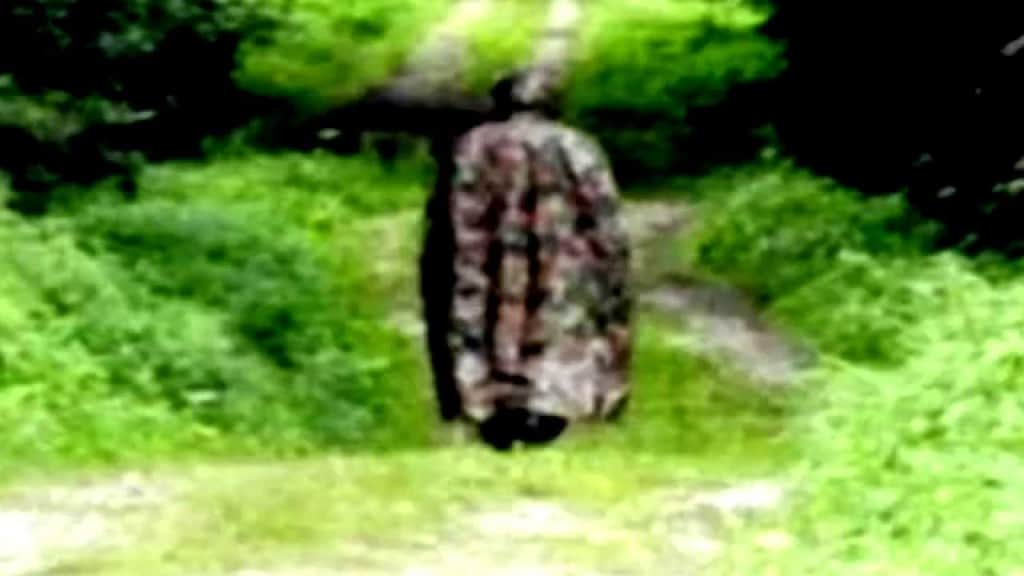 Switzerland is also home to another terrifying mystery involving a forest. A man by the name of Le Loyon was known to walk the same trail every day, for 10 years. The real hook to this was that the man always wore a gas mask and military garb. This was enough to terrify the locals, even though Loyon did not harm anyone in his lifetime. When the man would cross paths with a passerby, he would simply stare at them, then walk away. It’s almost more terrifying than him speaking. A note was found in the woods along with his clothes, which implied that he had given up his life of solitude, but he has yet to reveal himself. 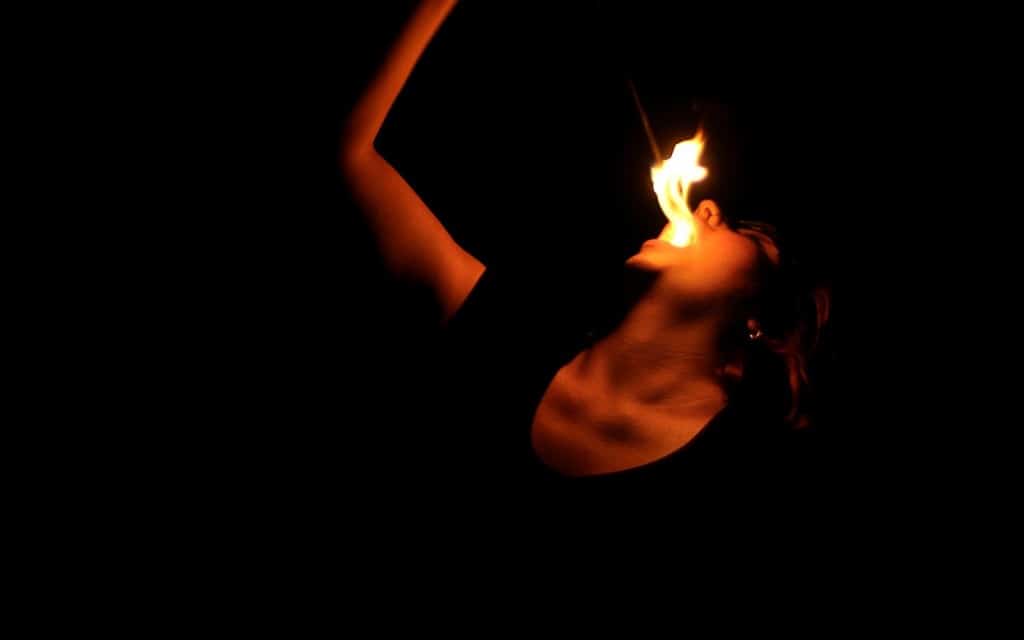 Fire acts were all the rage in the early 1800’s. Jo Girardelli took it to a whole new level when she introduced her ability to swallow burning-hot items without experience any pain. Her performances amazed spectators for many years as she continued to expand upon her feats of wonder. She eventually got to the point where she was pressing her tongue against scolding hot objects, and still caused no damage to her body. The mystery behind her skills has remained a secret due to her disappearing from England, and no new information about her life was recorded. 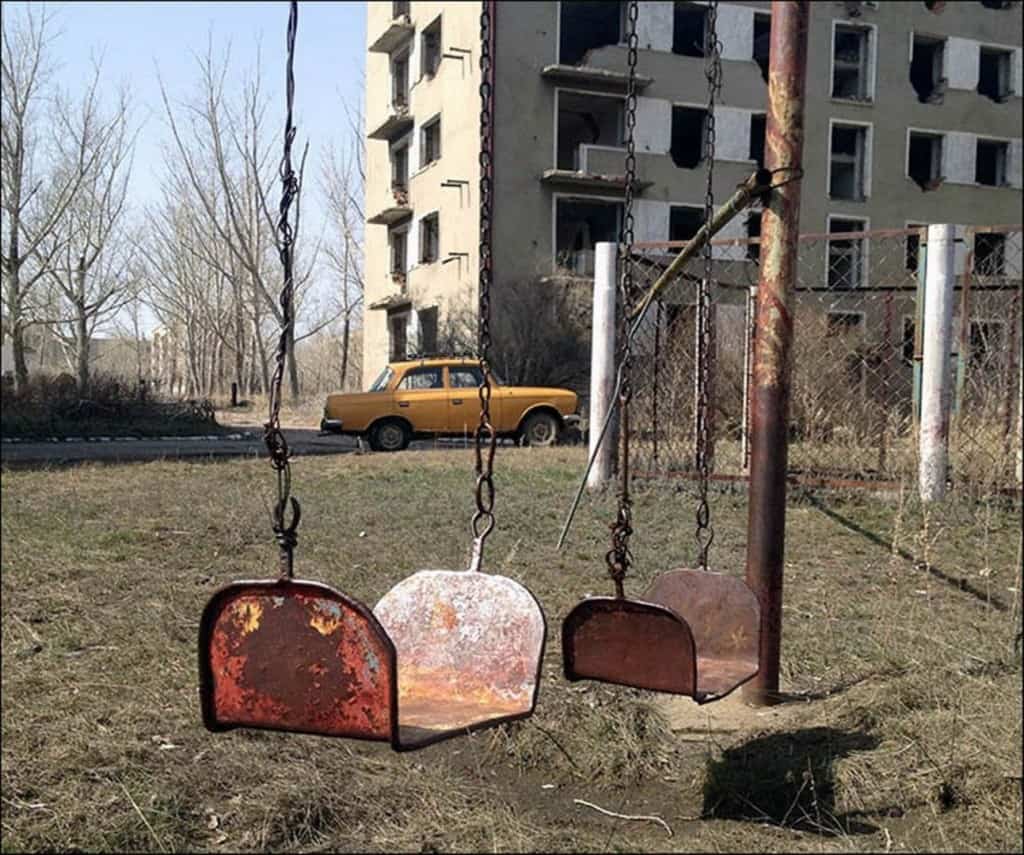 Residents of Kalachi village are at the mercy of a very bizarre experience. Every day at random, villagers fall asleep during the daytime for a few hours. Some poor villagers have fallen asleep for multiple days. Over 100 incidents have be reported, but still no reason behind the phenomena has been discovered. This has caused many locals to fear they will die in their sleep. Scientists have discovered that there is a large amount of Carbon Monoxide in the air, which may contribute to the problem. Nothing has been validated, and scientists are still puzzled. 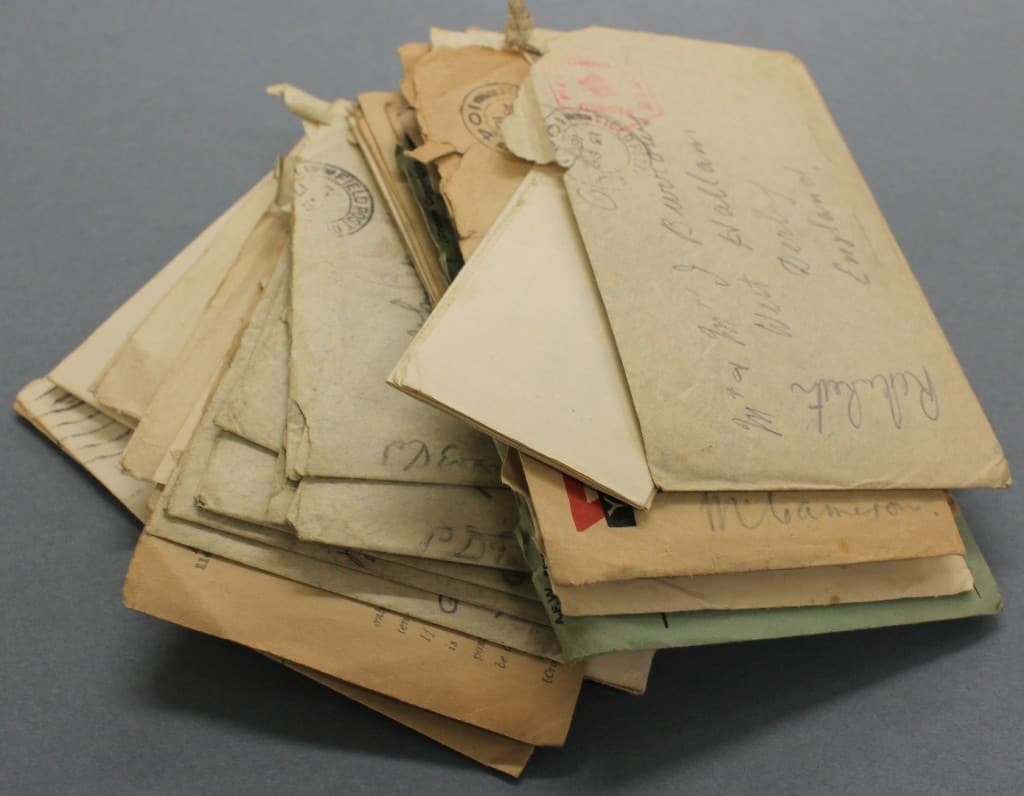 Jeannette DePalma’s murder has been a puzzling mystery since 1972. The young girl had been missing for six weeks before a dog discovered the dead body of the deceased girl. When detectives discovered the location of the body, what they found was shocking. Bizzare items surrounded the young girls body that implicated she was sacrificed during a occult ritual. Letters that came up during the investigation implied that a local witch coven was, in fact, behind her death. The detectives struggled to make any progress with the case however, because no one wanted to get involved. The town seemed to be frightened by some unknown force. Even the local police department was skeptical about getting involved. To this day, her murder has not been solved. 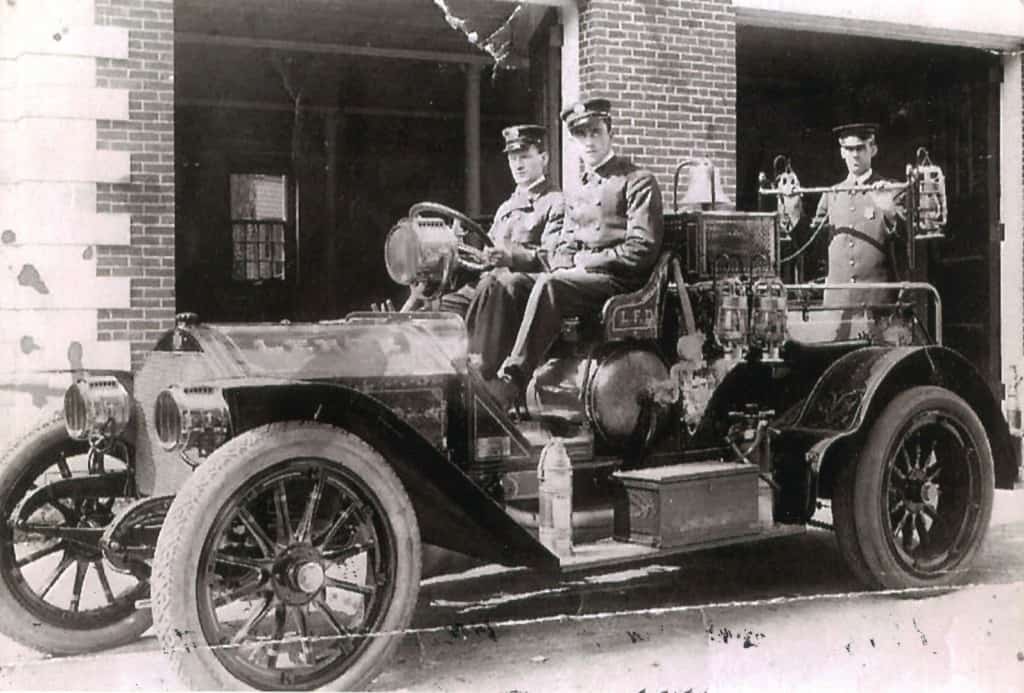 Back in the 1920s, Francis Leavy was a Chicago Fireman who died after saving the lives of many others in a burning building. Leavy was cleaning a window outside of his fire station when he got the call to action. After arriving on the scene, he entered the building to help those trapped inside. The building collapsed, and Leavy was crushed underneath the rubble. The next day, his colleagues were mourning his death and noticed a hand print on the window where Leavy was cleaning. After countless attempts, they failed to remove the handprint. To this day, the mystery of that hand print has yet to be solved but the window has since been destroyed 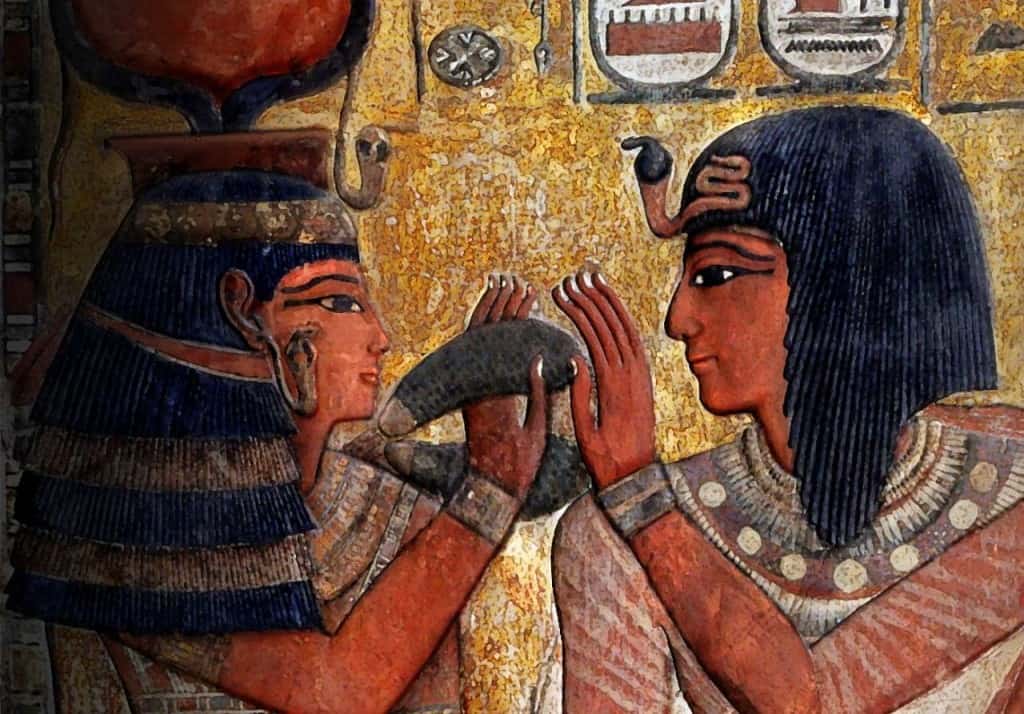 Dorothy Eady slipped and fell down her stairs when she was a young girl. The young London girl knocked her head and was pronounced dead at the scene. She shockingly regained conscious, but something about her had changed. Dorothy became obsessed with Egyptian culture after visiting a museum with her family. She became depressed after leaving, and began to claim that she once lived in Egypt in her past life and that she was the reincarnation of a priestess. Many people discredited her, claiming she was crazy, but when she led archeologists to a undiscovered Temple Gard, skeptics began to change their tune. The truth about her story is still unknown. 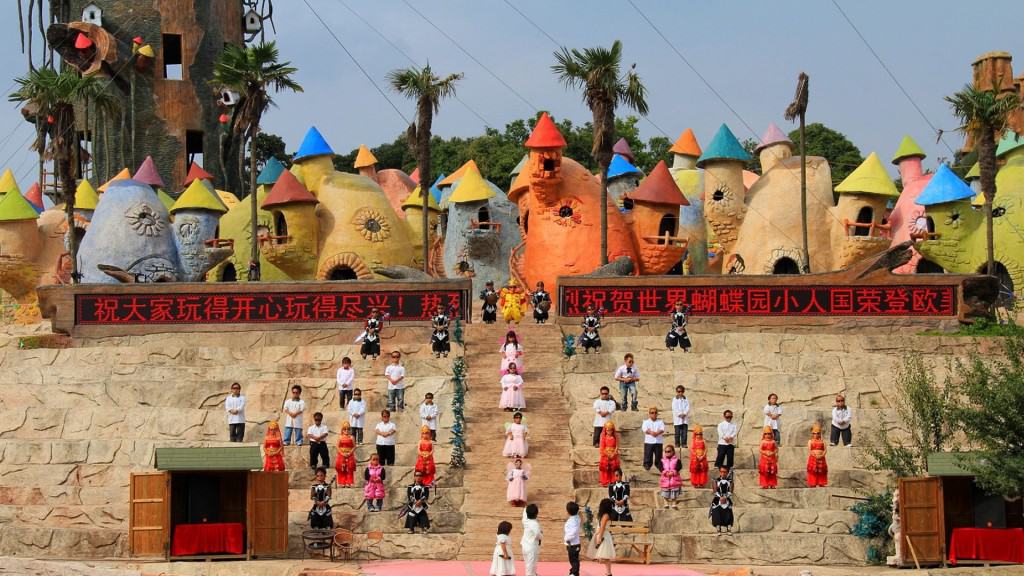 The village of Yangsi is a truly fascinating place. Why is that? Half of the village is comprised of dwarfs. Local legends say that a disease struck the village over 60 years ago. The Chinese government currently doesn’t allow visitors to the area, which have created an air of mystery around the village. Plenty of legends exist that try to explain the reason for the contained disease, but nothing has been officially accepted. Luckily, it looks like the disorder is phasing out of future generations. But until China lets visitors go to Yangsi, the rumors surrounding the area will continue.