It used to be that if a movie was a sequel it was automatically a sub-par film… but nowadays that couldn’t be farther from the truth. Now that Hollywood has become obsessed with film franchises and all the money that comes with it, more and more filmmakers have been pouring in great effort to make sure that their sequels are actually worth their salt. There will certainly be no shortage of great sequels coming in the year of 2015, but here are ten of the most promising looking of those movies. 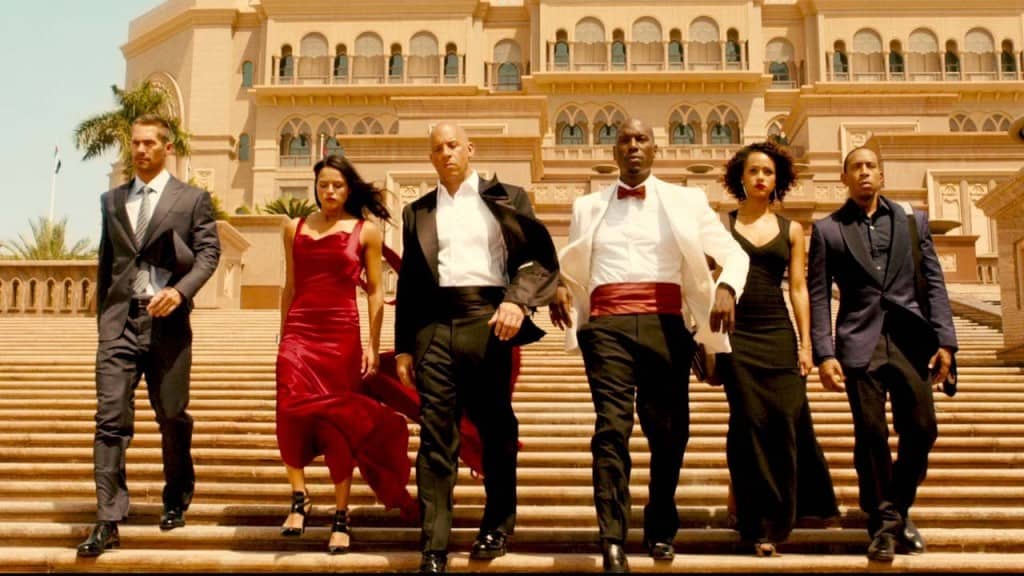 Since its inception, the Fast & Furious series has set a high standard action packed and emotionally resonant blockbusters. The quality of these movies has only been getting better as the years have gone by, so it stands to reason that this installment should be a fantastic white-knuckle ride. Add to that the tragic passing of star Paul Walker, and Furious 7 is sure to be most emotional of all seven movies. 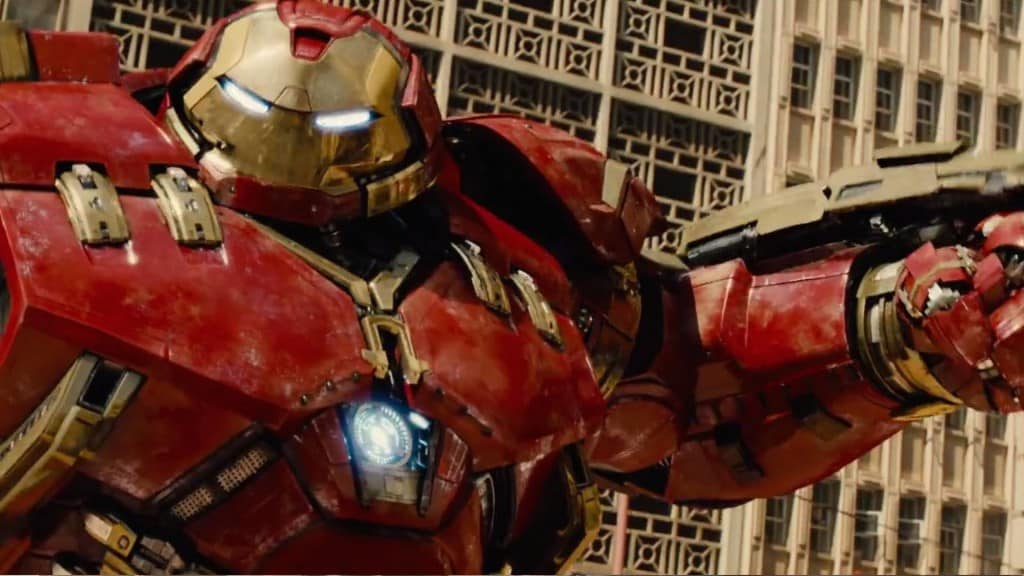 Not too long ago, comic book movies were the kind of thing only a small group of people would have been interested in – but now that comics are cool, the whole world can’t seem to get enough of them. The second film about the famous Marvel supergroup, directed by Joss Whedon, brings back all of your favorite characters from the first film, this time promising a darker story as the heroes go to battle with a terrifying new villain. 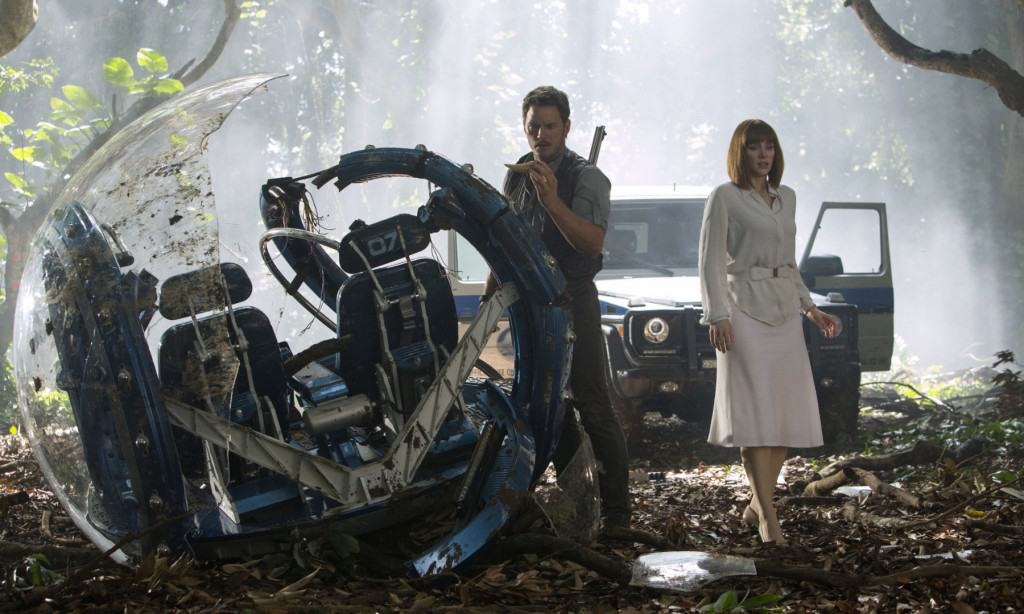 The first three Jurassic Park movies are a perfect example of the way franchises used to unfold, with each film being progressively worse that the previous one. But with burgeoning movie star Chris Pratt in a lead role combined with modern effects technology and some scary new dinosaurs wreaking havoc on rich tourists, it appears as though that streak could very well soon be broken. 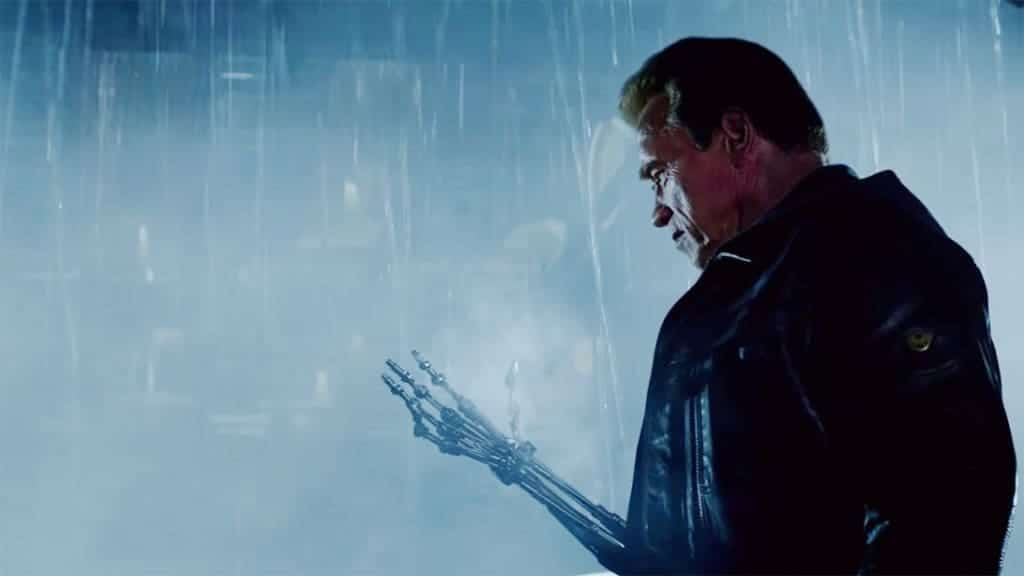 After it left the hands of James Cameron, the Terminator saga really lost its footing with the third movie boasting a ham-handed storyline and the fourth being void of Schwarzenegger. Despite its odd name, the fifth film uses the time travel angle to completely reinvent itself… and if that isn’t exciting enough, the real Schwarzenegger is really in this one, and not just a bad CGI recreation. 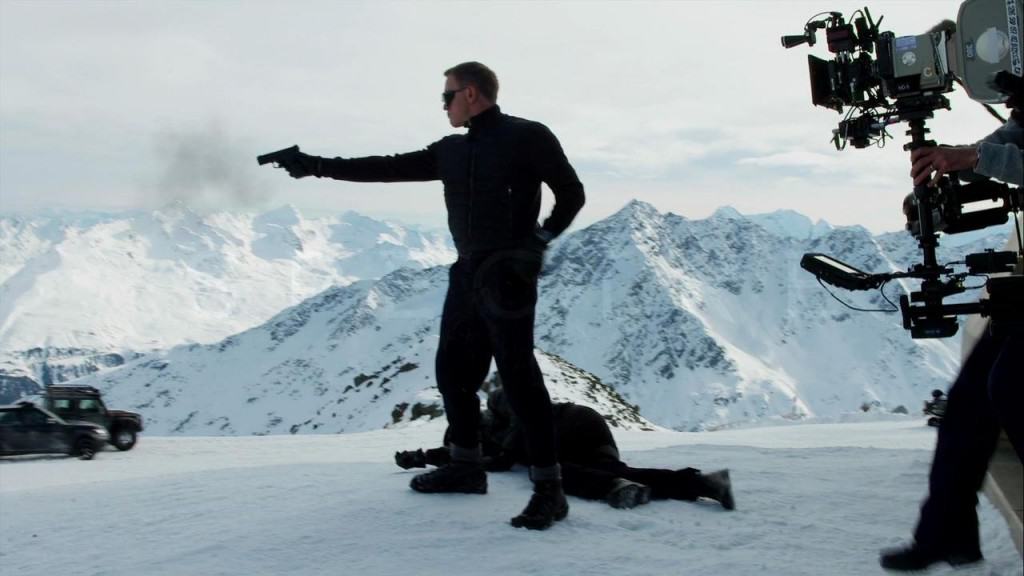 With the success of Casino Royale and Skyfall and the embarrassingly bad show of Quantum of Solace in between, the new James Bond film, Spectre, is most certainly up in the air as to how good or terrible it may be. But with the recent release of its sexy new trailer, hopes get higher by the day. 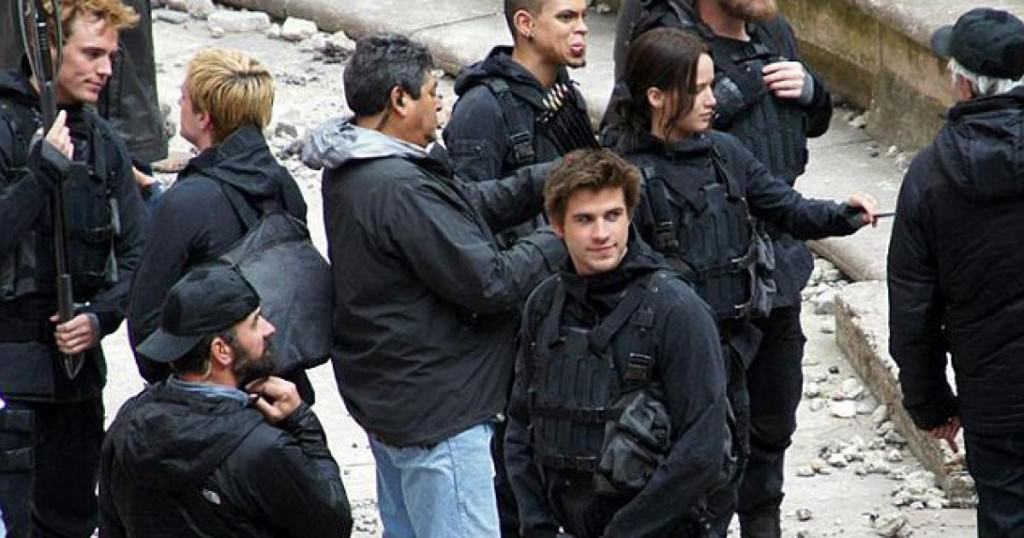 The Hunger Games series has proved itself to be a paragon on book-to-movies franchises, with each of its current three films being equally exceptional. The fourth film, which chronicles the second half of the last novel, is sure be one of the most intense. 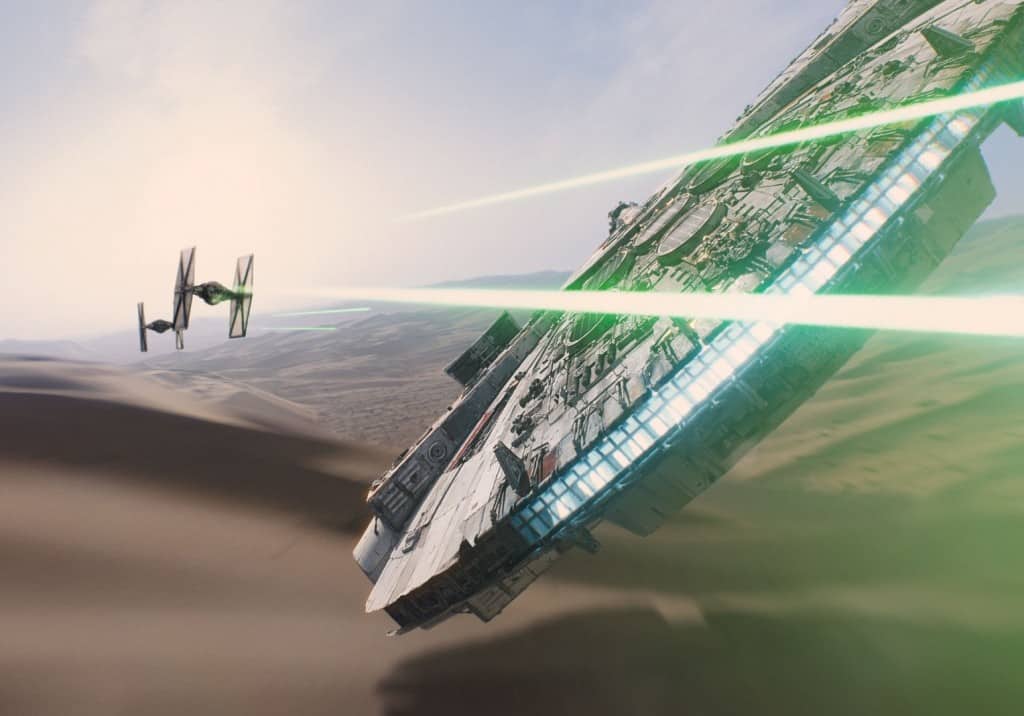 After J.J. Abrams breathed new life into the Star Trek universe, it seemed to make perfect sense that he would be the man who could do the same for another titanic sci-fi mythology. The seventh chapter in the popular Star Wars franchise boasts not only plenty of exciting new characters but also returns with fan favorites from the original trilogy. 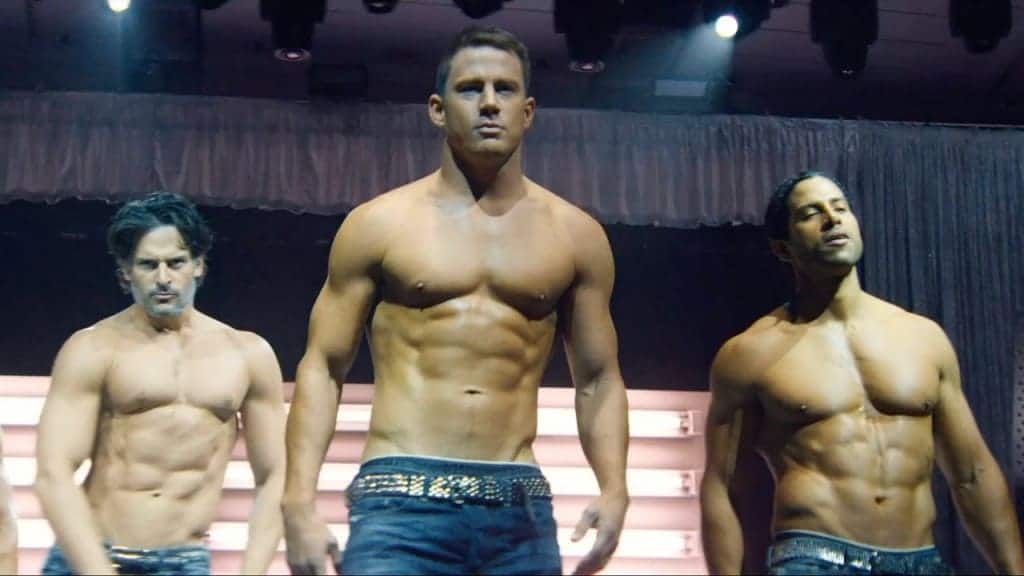 Channing Tatum and the hunky cast of Magic Mike (minus the charismatic Matthew McConaughey, unfortunately) returning for a stripper-tastic second film? Who could say no to that? This time around the Tampa crew heads to a male stripper convention… who knows what kind of antics that could lead to. 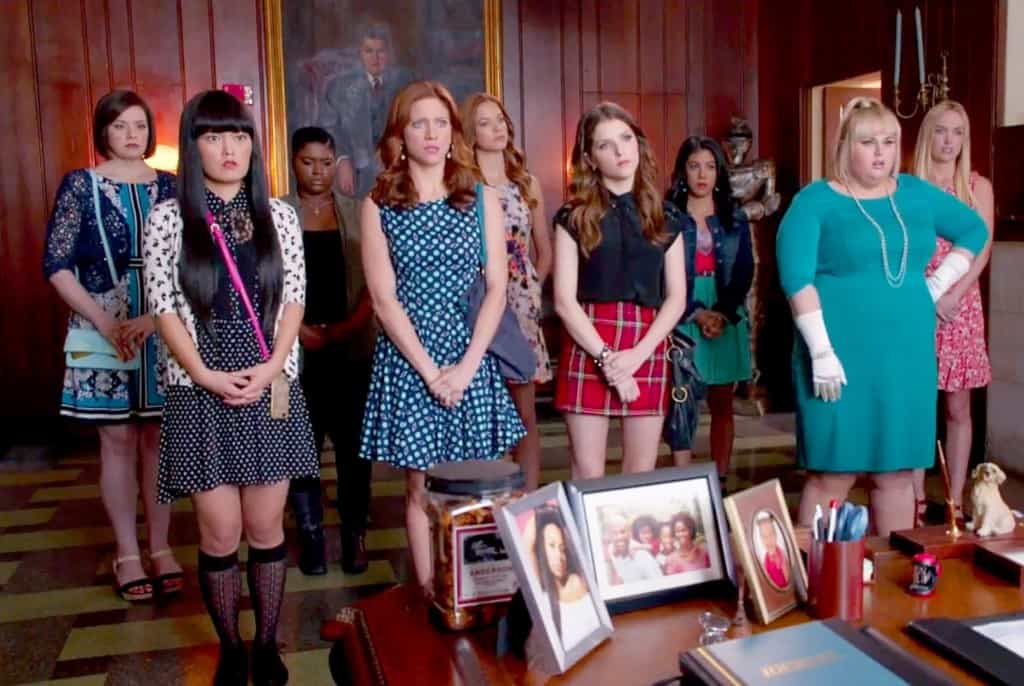 Unless its viewers happened to be a cappella aficionados, no one seemed convinced that they would actually enjoy a movie about singing college girls… except that the first Pitch Perfect movie was amazing. If its sequel happens to be even half as good as its predecessor, it will be awesome. 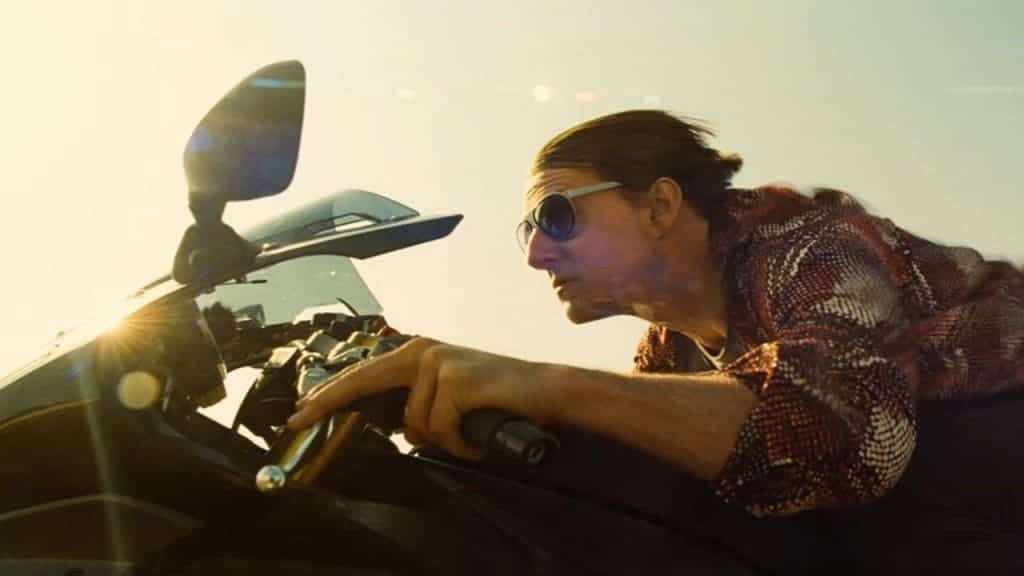 For a while it seemed certain that the Mission Impossible franchise starring Tom Cruise would waste away into nothing, with such poorly crafted second and third installments. But with the franchises’ resurgence under the fourth film Ghost Protocol and the exciting things that the fifth film Rogue Nation has teased, viewers once again have good things to say about the M:I movies.