10 Awesome Facts You Never Knew About The Super Bowl

The Super Bowl is one of America’s most popular sporting events, and is actually the most watched sports event by far in the United States. Other countries even watch it, because it is just that exciting and thrilling! Football has become a staple of American society, whether it’s high school football, college football, or the NFL. There are many funny and interesting facts about the Super Bowl that a lot of people don’t know though, and this list will hopefully shed some light on those facts! 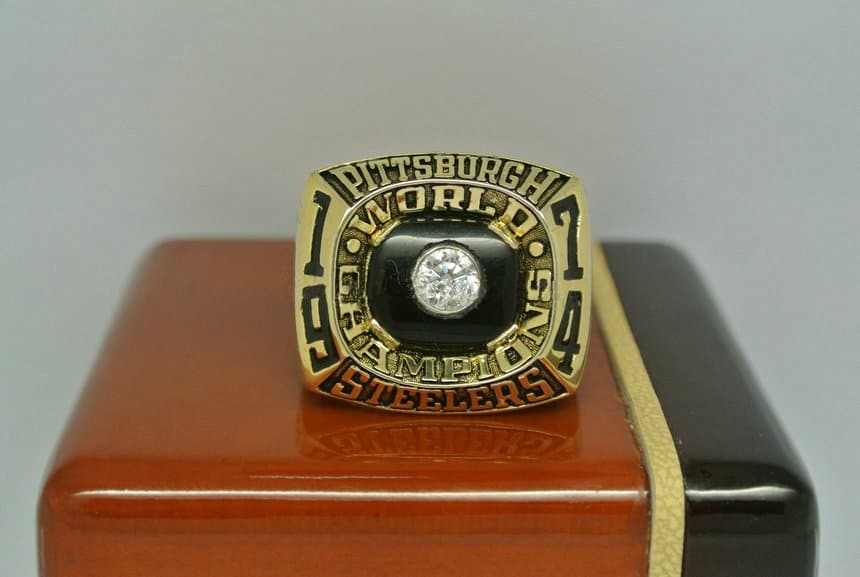 There are four teams tied for most Super Bowl appearances – the Denver Broncos, the New England Patriots, the Pittsburgh Steelers, and the Dallas Cowboys. Out of those teams, the Steelers have had the most wins, with 6 wins out of 8 games.

There are only two quarterbacks in the U.S. who have won both a college football national championship as well as a Super Bowl as starters. Their names are Joe Montana and Joe Namath. 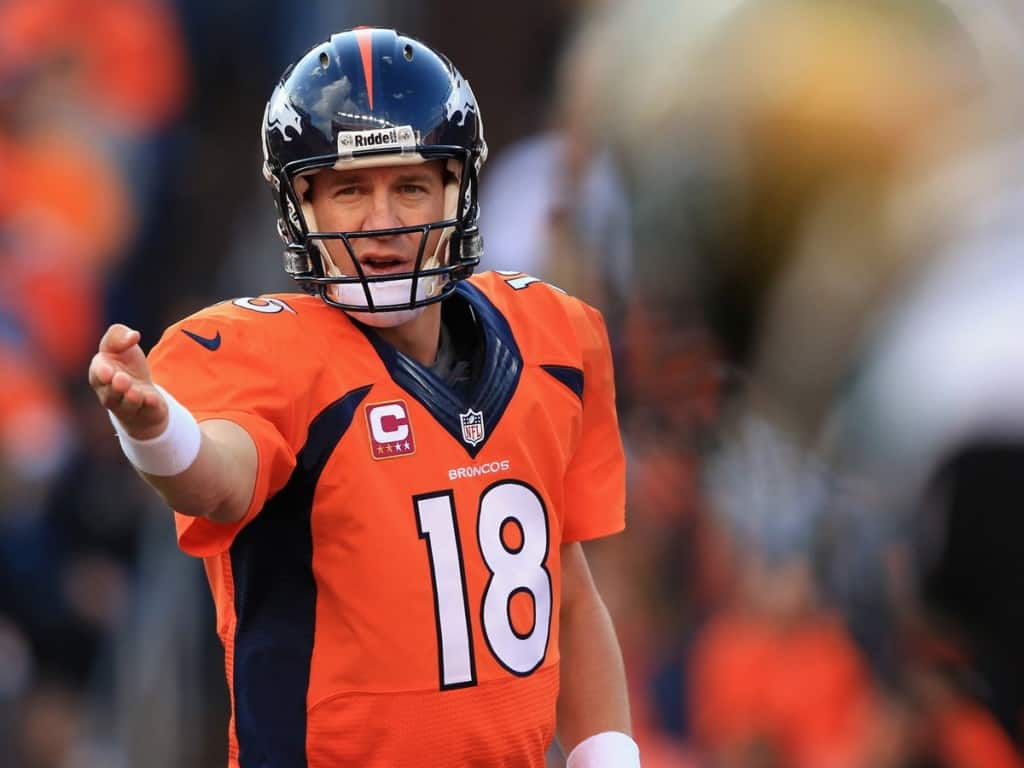 Peyton Manning is a beloved quarterback in the NFL, but most people don’t realize that he has won the most MVP award victories in the history of the NFL with five different awards. 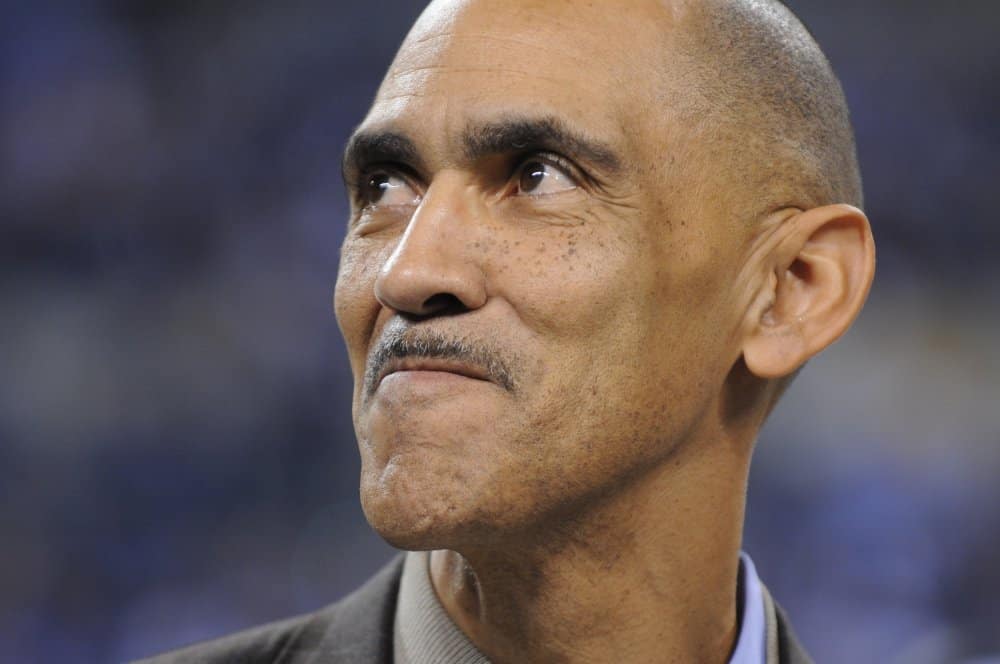 If the name Tony Dungy doesn’t ring a bell, it should. In 2007, Dungy became the first ever African-American coach to win a Super Bowl. 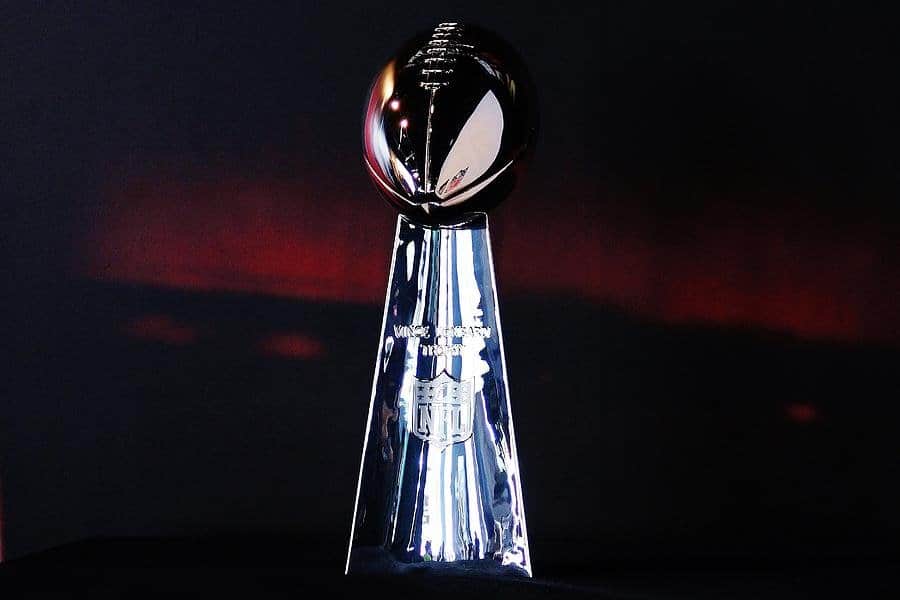 The Lombardi Trophy is the trophy given to the team that wins the Super Bowl. It is worth $25,000, and it’s named after Vince Lombardi, who was the coach of the Green Bay Packers when they won the first Super Bowl ever. 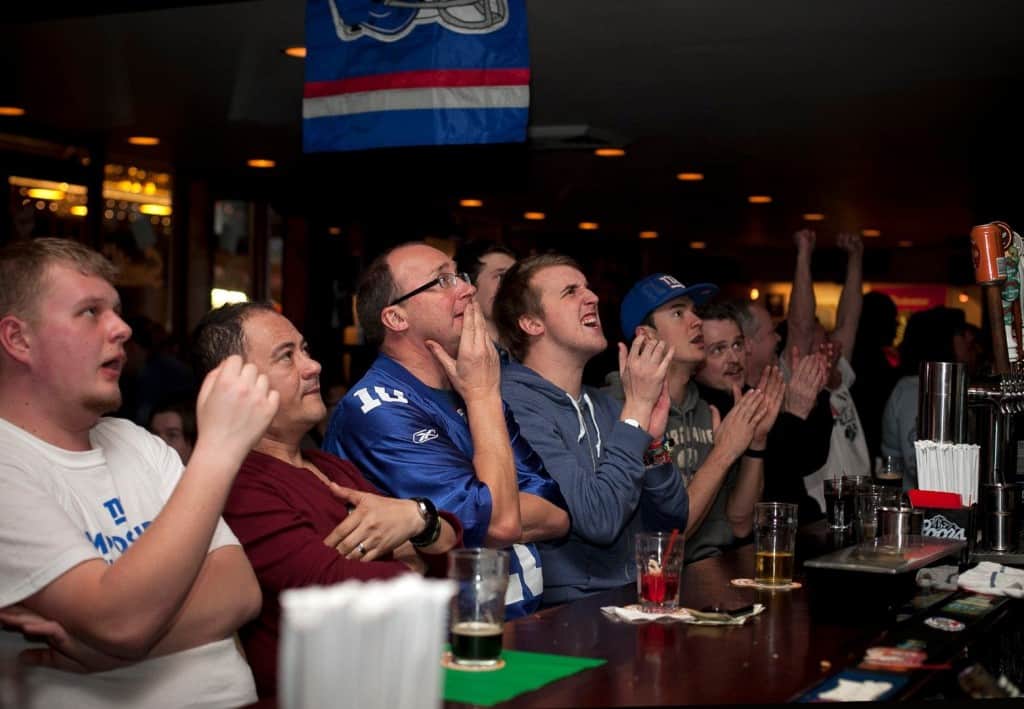 Despite the fact that the Super Bowl is the most watched sporting event on U.S. television, it doesn’t even break into the top 20 sporting events watched internationally. 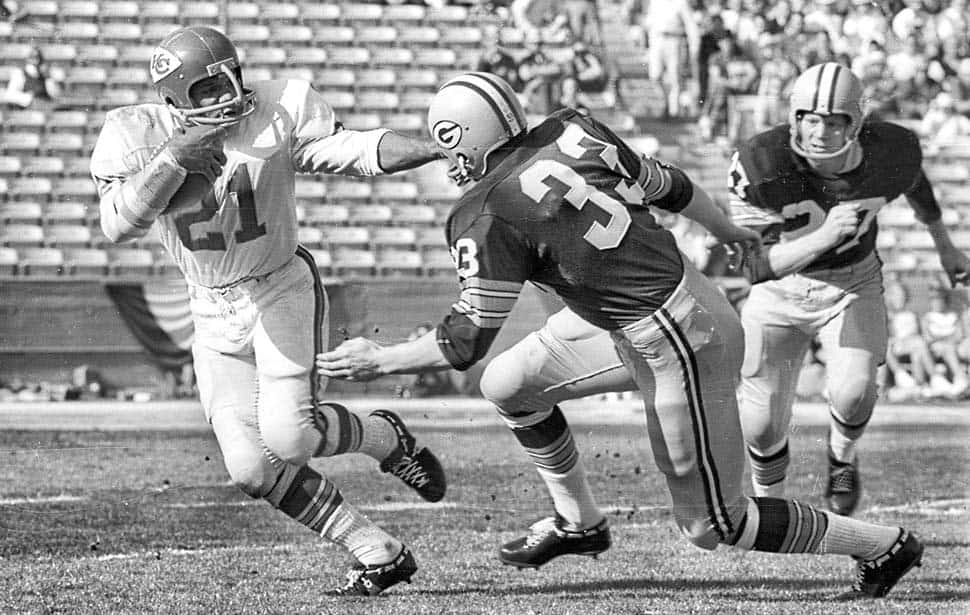 It may feel like the Super Bowl has been around forever, but the first Super Bowl was actually held only 49 years ago in 1967! The Green Bay Packers and Kansas City played, and Green Bay won! 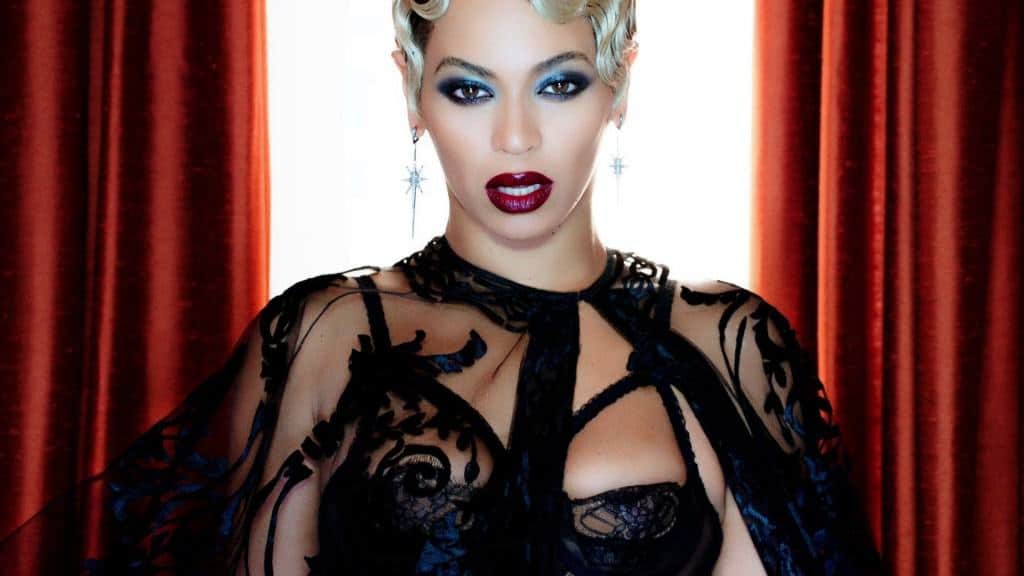 The Super Bowl began in 1967, but they only introduced the half time show in 1991 in an effort to boost ratings and viewings. This year’s halftime show will feature Beyonce and Coldplay. 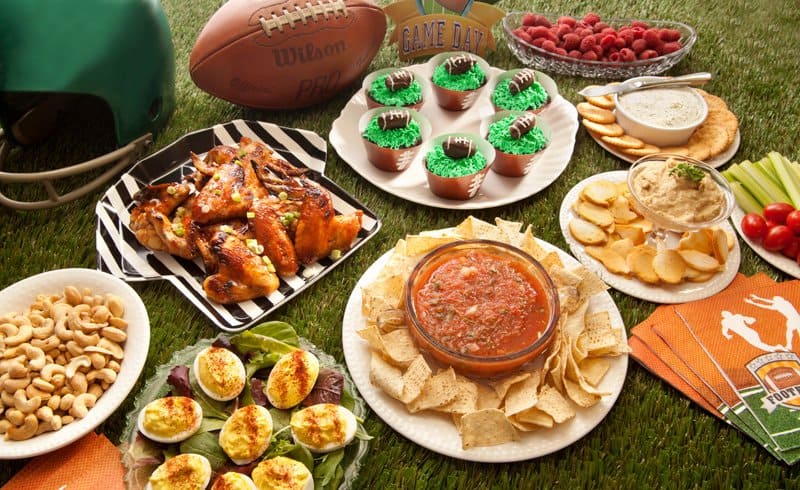 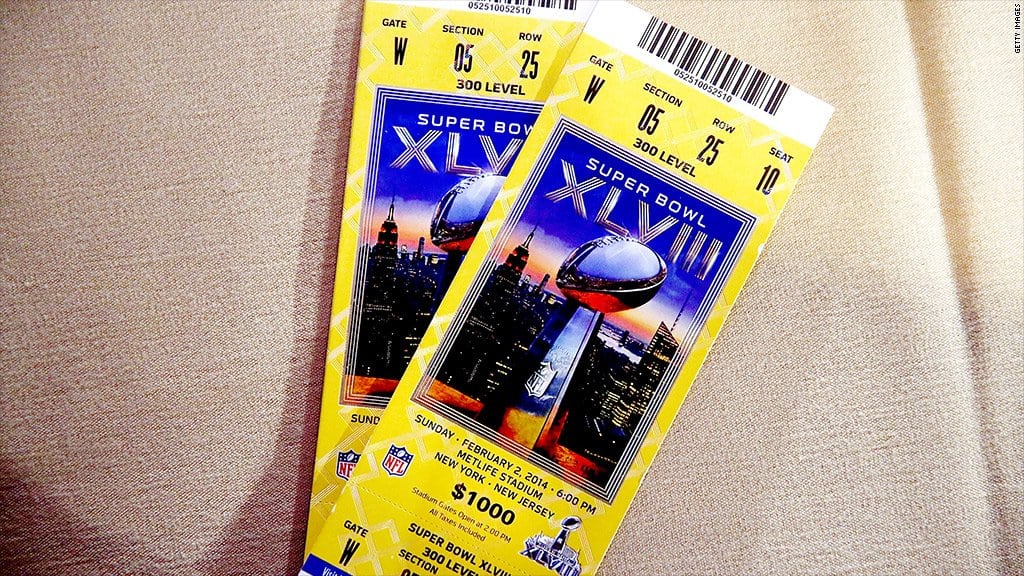