10 Awesome And Strange University Courses You Can Actually Take

There is a desperate need to reform the education sector around the world. First of all, the entire field needs to become a non-profit, because anything that has such a substantial role in shaping the future of the world should not be running for profits. Secondly, and most importantly, the nature of education itself needs to be examined. There is a vast separation between theory and practice these days, and most educated professionals are thoroughly out of touch with real world scenarios. We also need to develop more specialized courses in order to match the varied interests of the children in this generation. Here is a list of 10 courses students can actually take now that would probably interest a lot of people.

Lady Gaga And The Sociology Of Fame 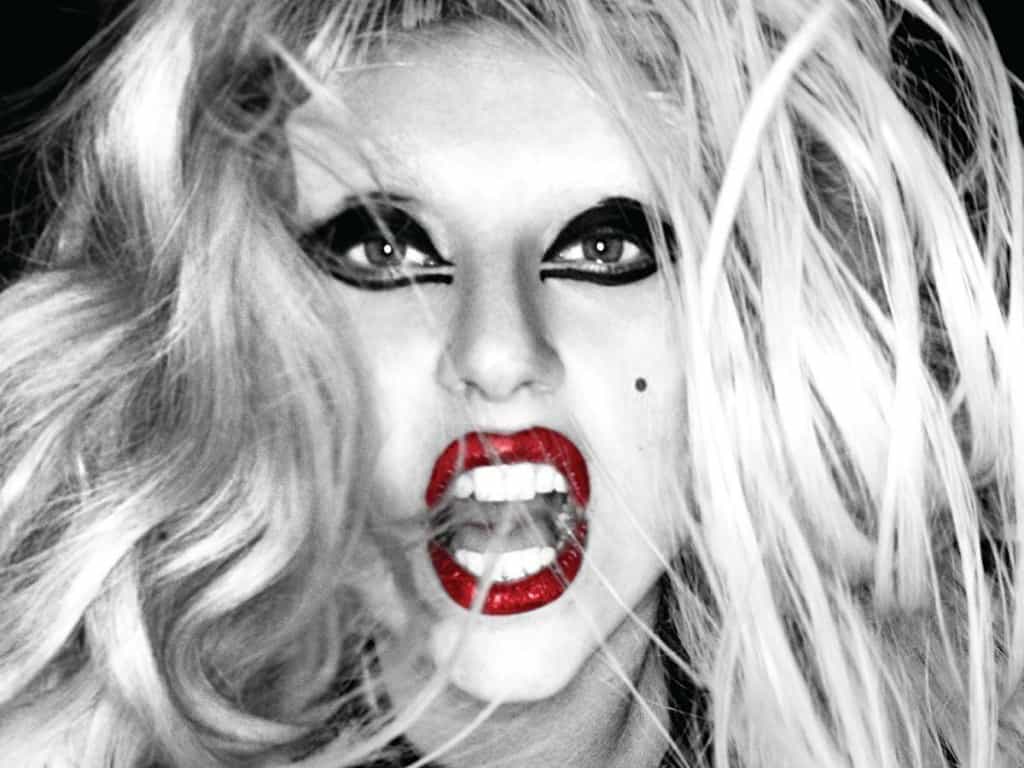 Lady Gaga is not your average artist. She is unique by the truest sense of the word, and goes out of the way to keep her fans on their toes. Professor Mathieu Deflem, Professor of sociology at the University of South Carolina teaches a special course called ‘Lady Gaga and the sociology of fame’. He uses the framework of sociology of pop culture and music to understand Lady Gaga’s behavior and observe the business and marketing aspects of her persona. 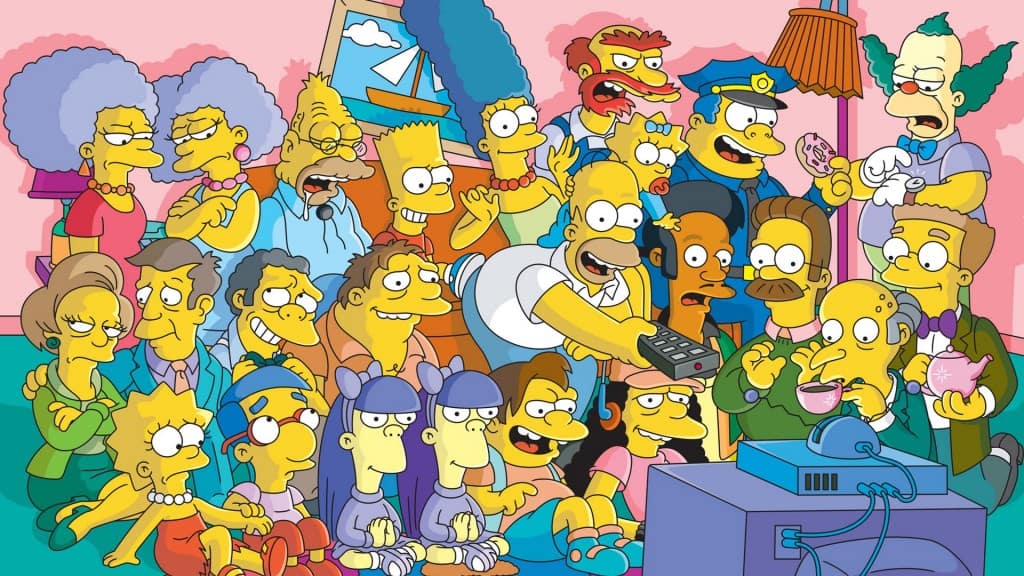 You might wonder what a simple cartoon series like The Simpsons has anything to do with Philosophy, but it turns out the two are quite deeply connected. The University of California at Berkeley’s uses The Simpsons as a tool to understand important questions such as – Can Nietzsche’s rejection of traditional morality justify Bart’s bad behavior?

A Course In Stupidity 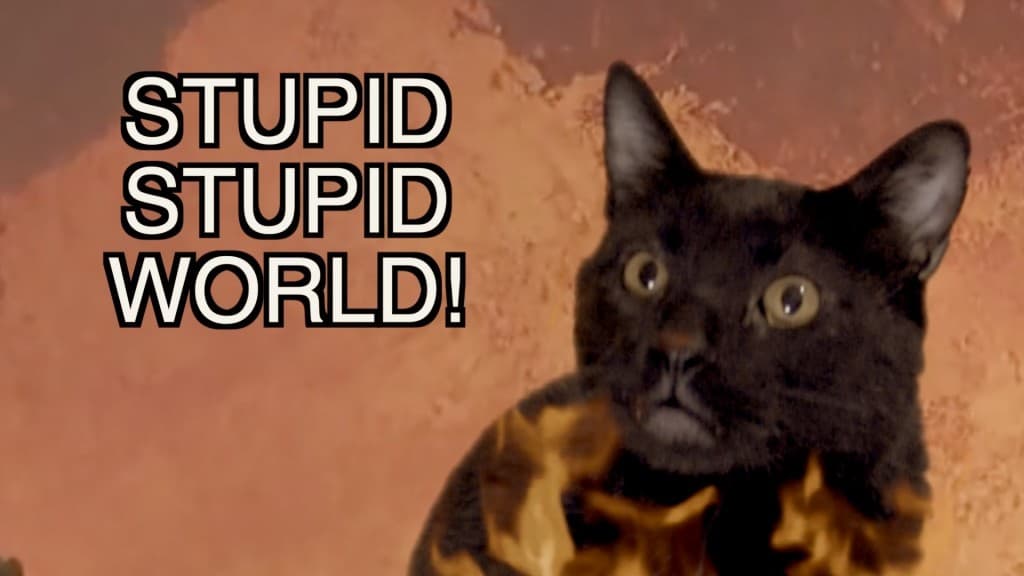 Technology is supposed to make us all smarter right? Then why is it that the IQ levels in the world seem to be dropping every year and we see continued destructive behavior around the planet. The Occidental College tries to examine stupidity using critical psychology and the works of Friedrich Nietzsche, Gilles Deleuze and Avital Ronell. It tries to understand how we are lowering the competency in society using a number of technological and social tools.

The Art Of Walking

Walking may seem like a basic mode of transportation and the primary skill most humans learn, but Dr Ken Keffer, Professor of modern languages at Centre College, Kentucky, believes there is more to walking than just moving your arms and legs. He uses walking as a tool to help his students understand intelligible and sensual design in inner and outer nature, and encourages them to take up freelance walking assignments to truly appreciate walking.

How To Train The Jedi Way Studies 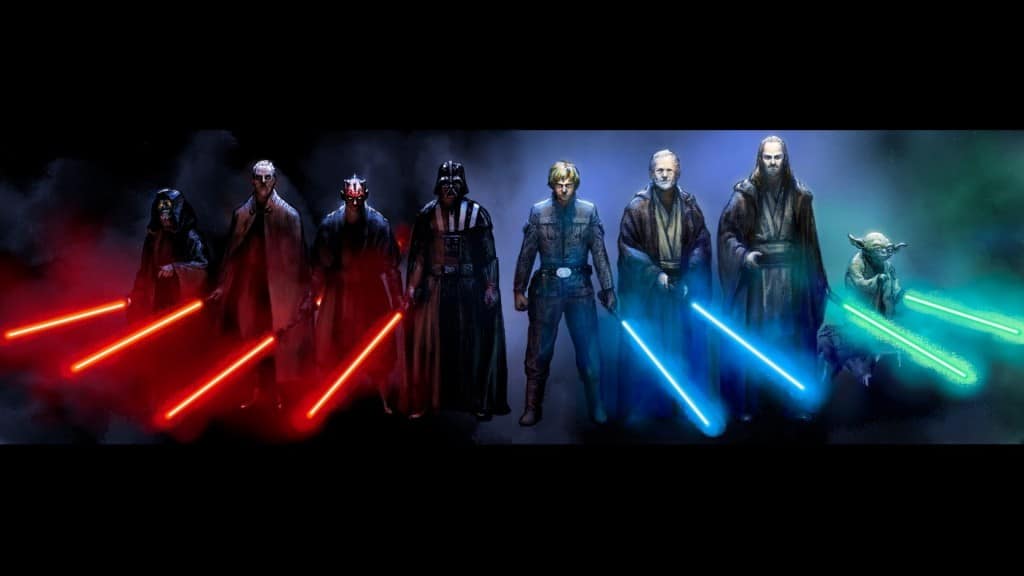 Training to become a Jedi may be the most grueling examination in the world. Queen’s University teaches its students the psychology of Star Wars’ Jedi Knights to help them improve their communication skills and personal development. 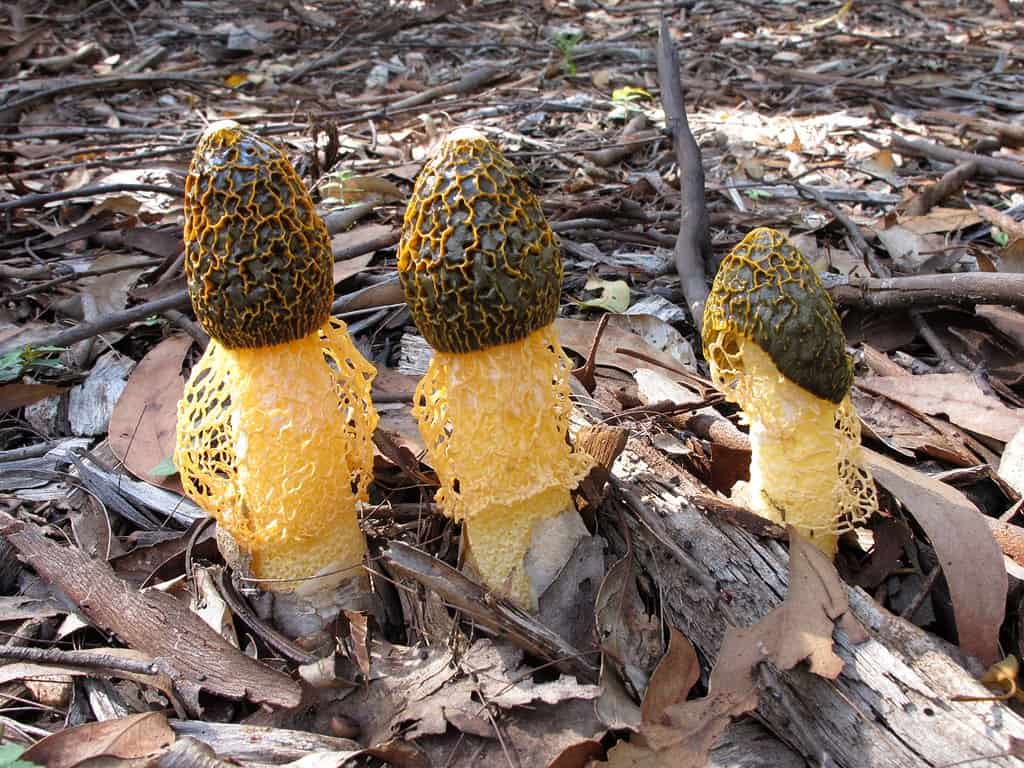 The Phallus is perhaps the most widely recognized and most oppressive symbol when it comes to human history. Occidental Liberal Arts College in Los Angeles runs a course that tries to explore the relationship between the phallus and masculinity, femininity, genital organs and fetish. Who knew that such a simple shape could cause so much trouble in this world! 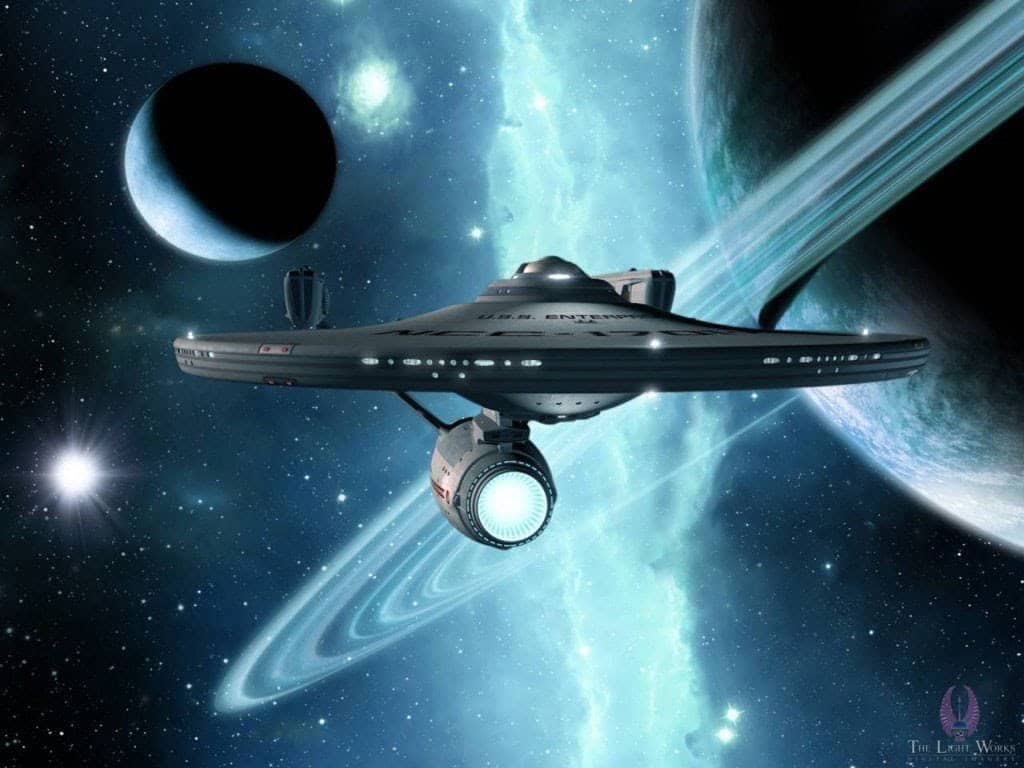 Star Trek has always been one of those shows that have been way ahead of its time. The concepts discussed in the series are phenomenal, not just in the sci-fi realm, but also in the world of philosophy. George Town University studies the work of Aristotle, Kant and other thinkers by using the lens of Star Trek to understand their ideas. It uses metaphysics and epistemology philosophy to tackle the various philosophical questions discussed by the great thinkers.

Harry Potter And The Age Of Illusion 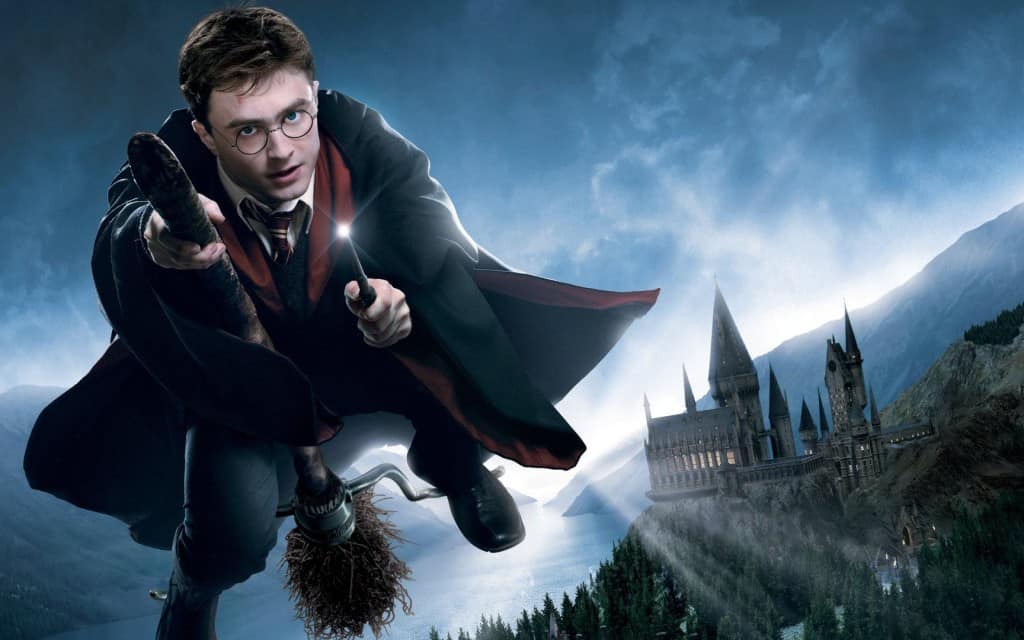 Harry Potter has become quite a phenomenon in the modern world and it is a series that Durham University thought was worth studying. Students in this course are encouraged to explore the social, cultural and educational impact of the popular series and understand its relevance to today’s educational system.

The Theology Of Eating 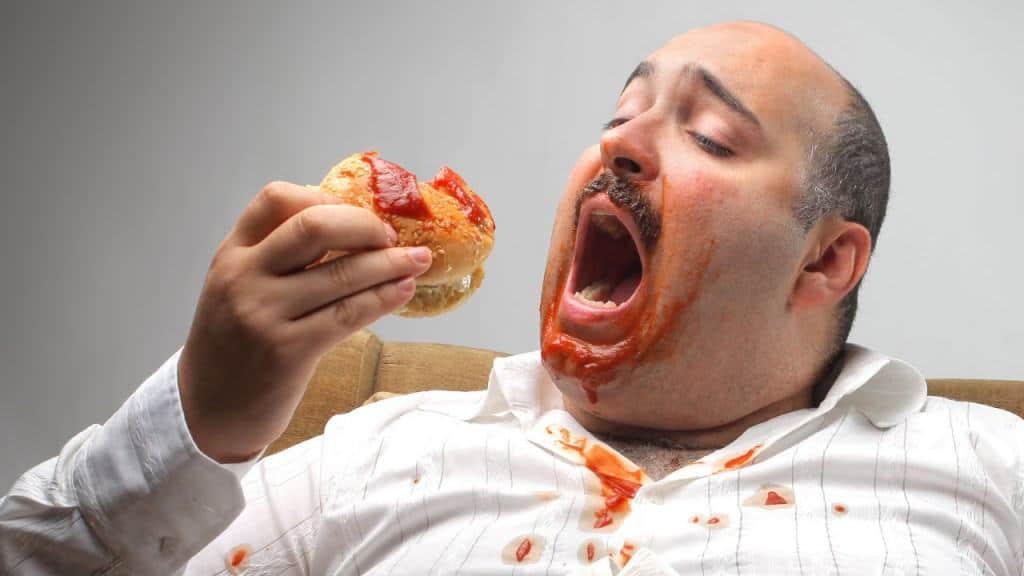 Is there a link between eating and god? Apart from the extremely important task of keeping us going, does eating serve some other higher purpose in life. Loyola College seems to think so, and they have a course dedicated exclusively to understand the theology of eating. 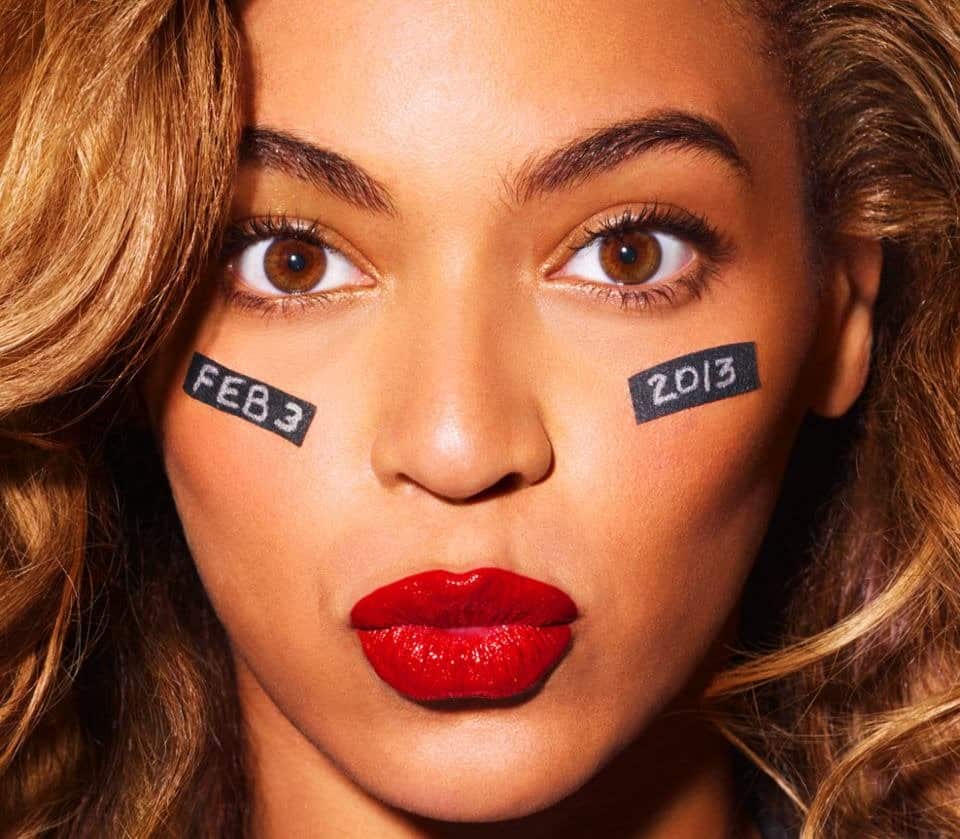 Nearly every person in the world has a profound appreciation for the talented Beyonce Knowles. She became immortalized in the education field when Rutgers University in New Jersey launched a new subject called ‘Politicizing Beyonce’ as a part of their Women’s and gender studies department. Her exemplary career is used to explore topics such as race, gender and sexual politics.