10 Astounding Facts About Blue Whales That Will Blow You Away

Blue whales are considered one of the most amazing creatures on the entire planet. They continue to astound both scientists and everyday people alike. These beautiful creatures are simply massive and a lot of fun to watch while out on a boat. Being such an old, gigantic creature, there is a lot to learn about the blue whales of the world. For example, do you know how big their blowholes are? Or perhaps how strong their tongue may be? Here are ten astounding facts about blue whales that will blow you away. 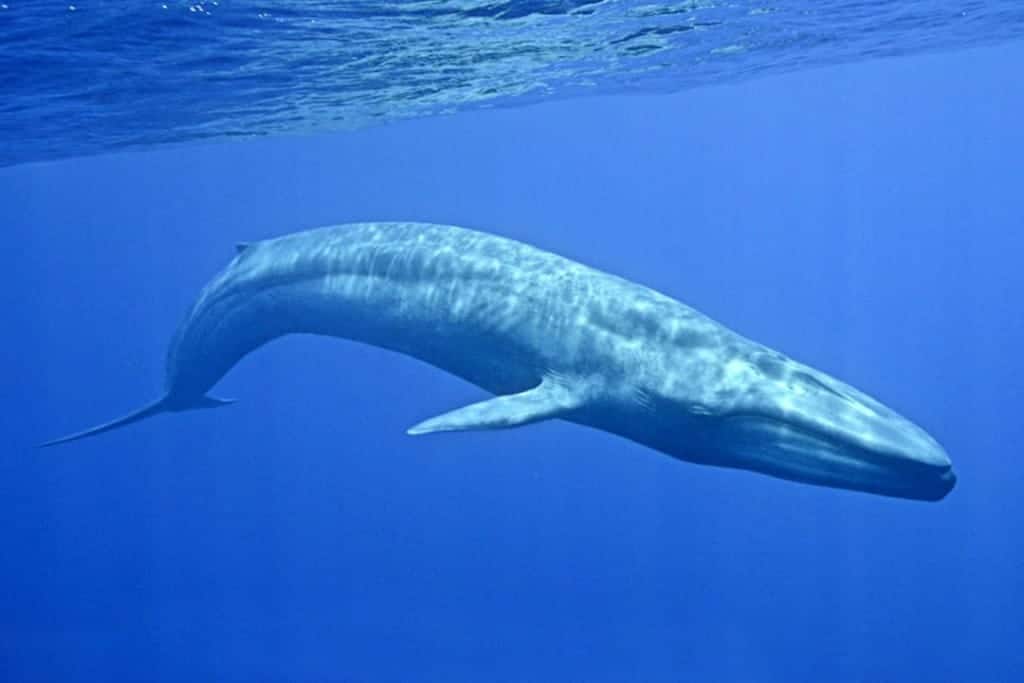 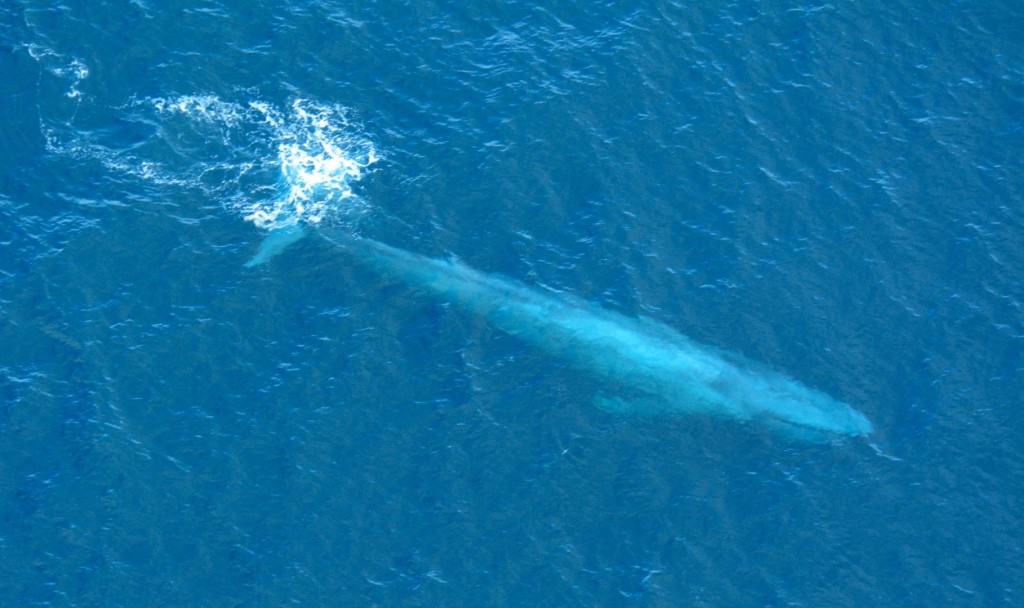 The blue whale does not care what type of water it swims in. They have been found in every single ocean on the planet, including hot and cold waters. 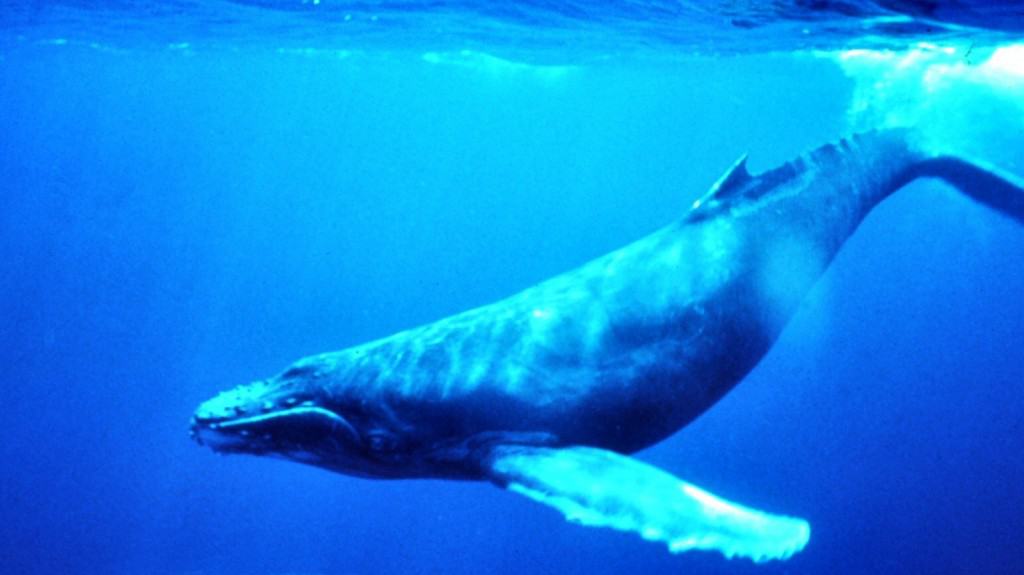 The tongue of a blue whale is so large that it weighs more than an entire adult elephant. That’s over two tonnes — more than the average car!

The blue whale has been found to be the single loudest sea creature in the entire world, with their calls reaching up to 188 decibels. 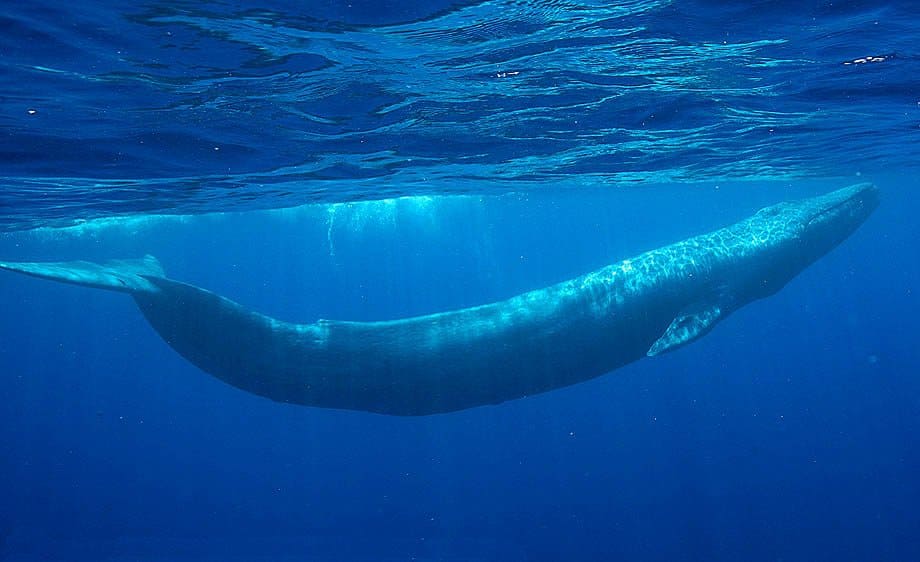 Just a single heart from a grown blue whale is said to weigh around 2,000 pounds, or one ton. That is about the same as a small vehicle we humans drive. 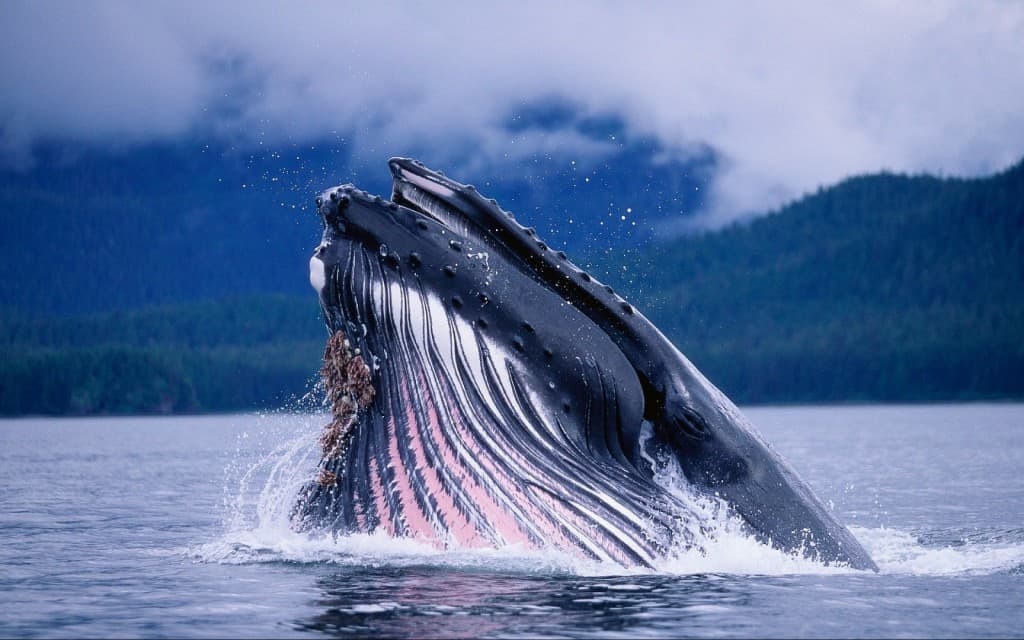 The blue whale is the largest animal in the entire world, and they are also one of the fastest-growing. They experience significant growth spurts that increase their size drastically. 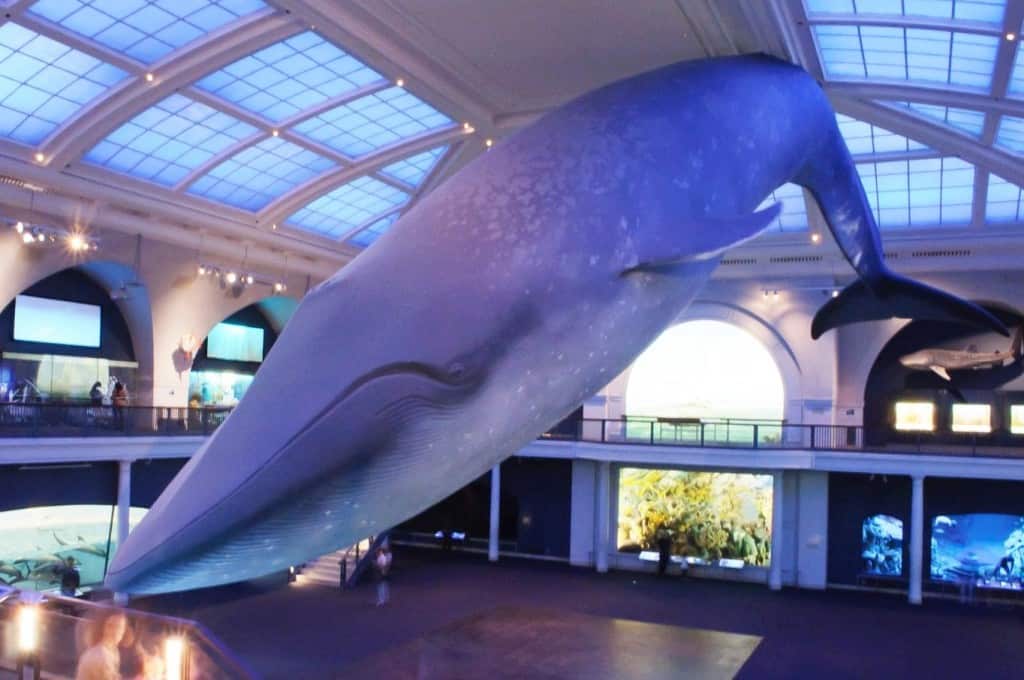 A blue whale has been called lengthy by many scientists, and they certainly aren’t wrong. The whale can grow up to 100 feet from their tail to their head. 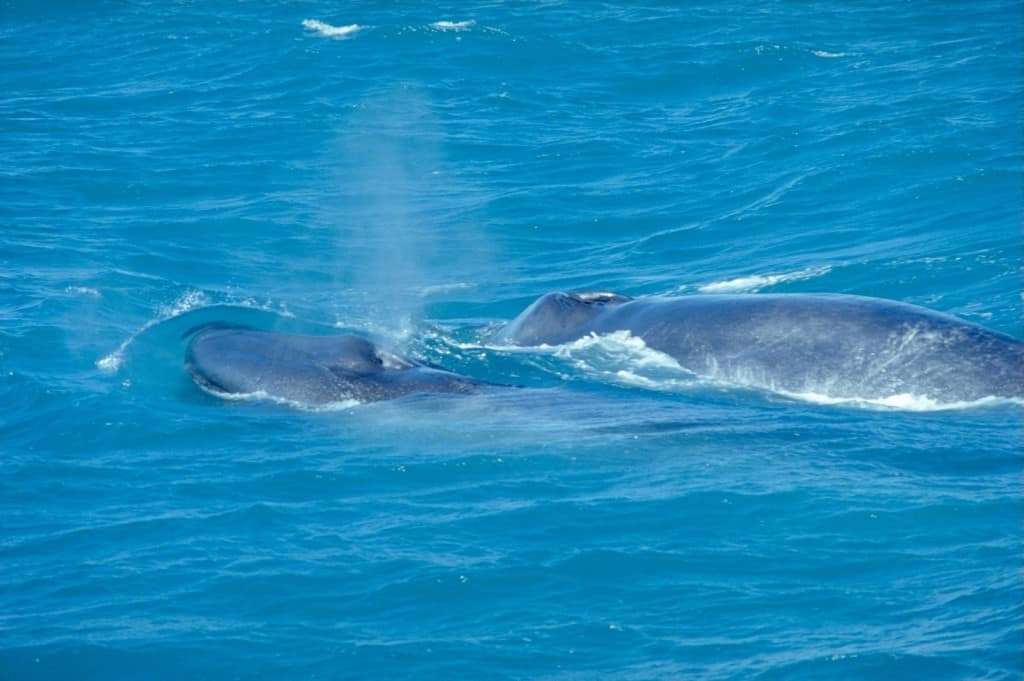 One single artery from a whale is so large that a grown dog can fit inside of one and walk around a bit. To compare that, our arteries are so tiny we cannot see them easily. 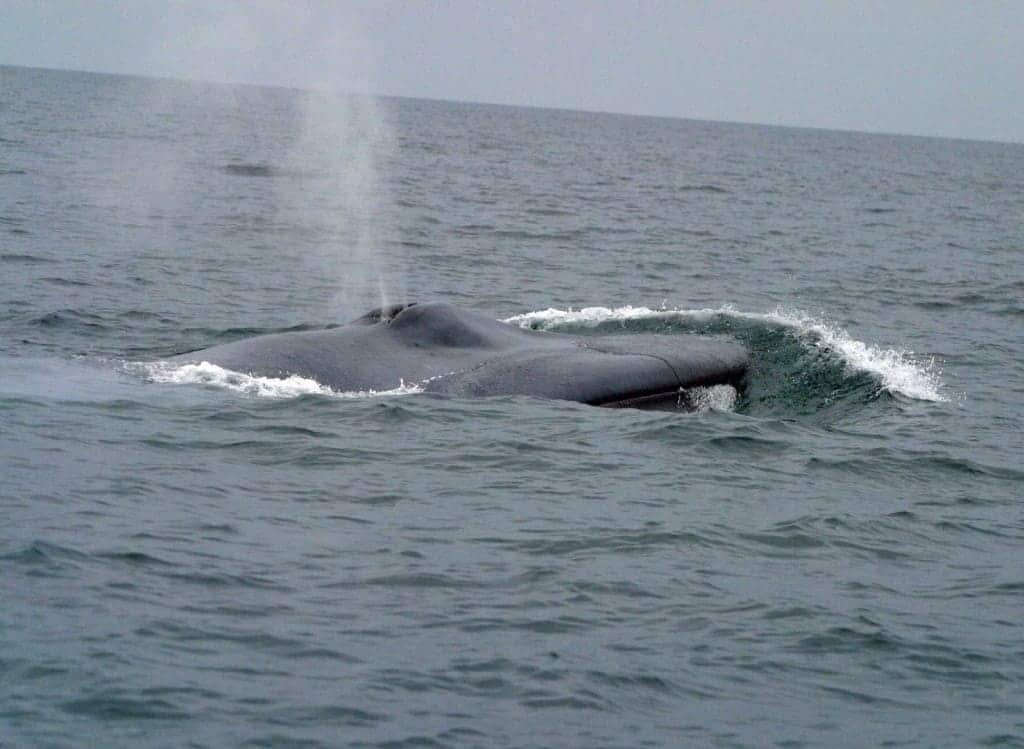 The blue whale is known for being capable of living up to 90-years-old, making it one of the longest living creatures in the world. 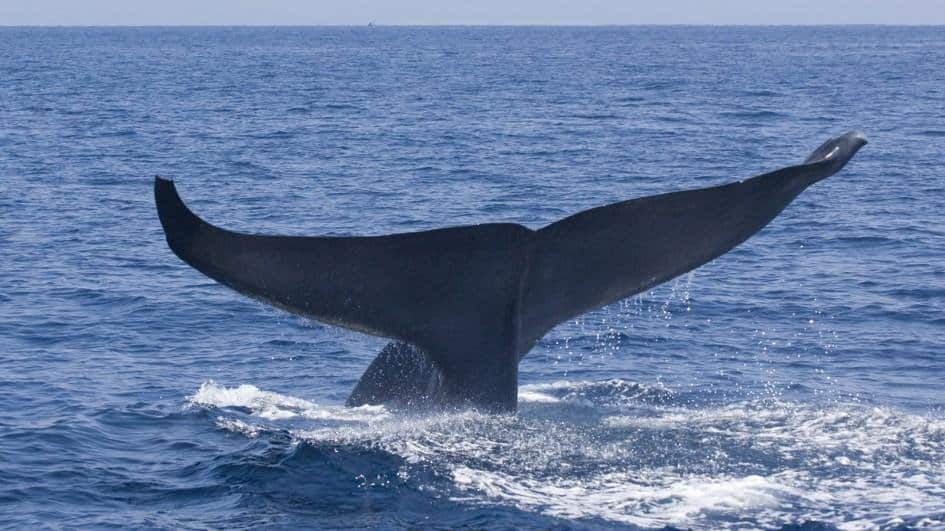 While under the water, the blue whale appears to be, well, blue in color. When above the water, however, they are a shade of gray.