The look of guilt among people is universal. It turns out the look of guilt is also universal when talking about certain animals. Dogs and cats are among those that somehow manage to show that they feel guilty when they are caught doing something they know they shouldn’t be doing it. We like the idea that these animals have that look on their face because they thought they had a few more hours to get their bad deeds done. Check out the list of 10 animals who didn’t know you’d be home so early and let us know if you’ve caught your pets doing this.

Nothing … Just Chilling… why? 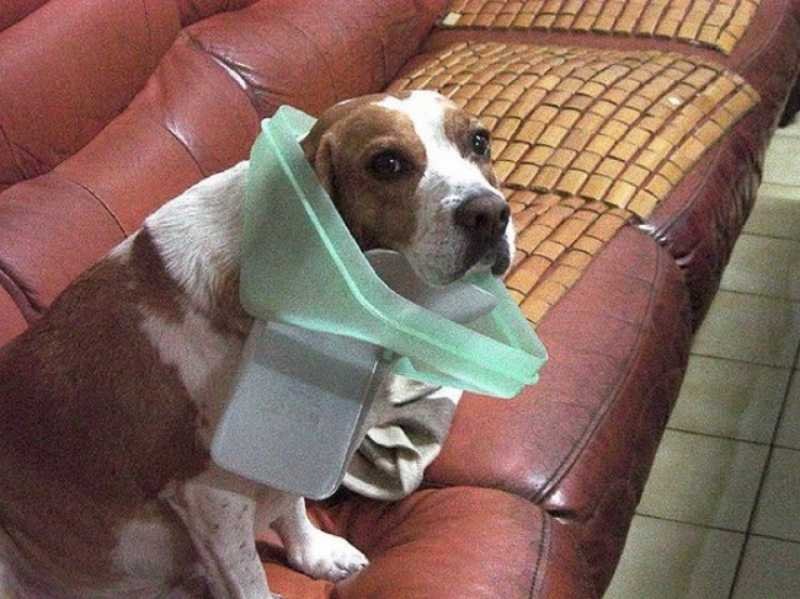 This poor dog doesn’t even seem to know how in the world this happened. We’d have loved to see how this started.

Just Looking For Some Place Cozy 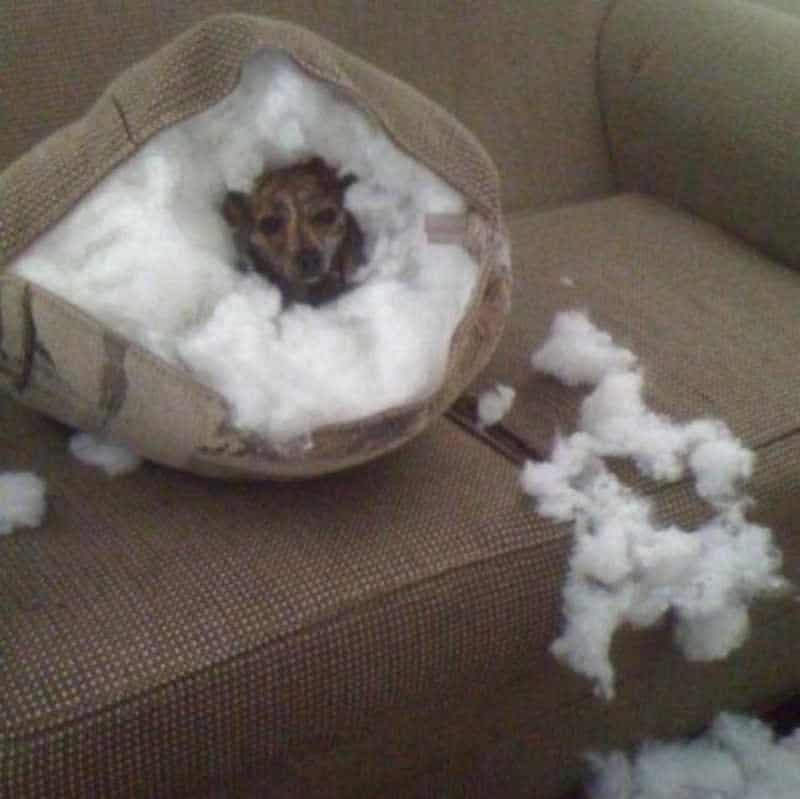 This dog just wanted someplace she could get nice and cozy. She was totally going to clean up before you got home. 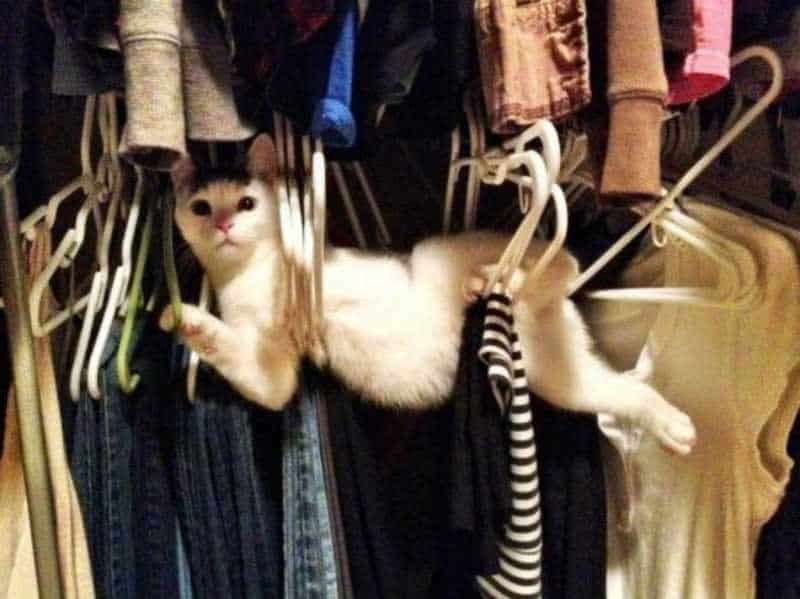 This cat just wants to find something to lay down. There’s clearly nothing else going on here at all. Honest! 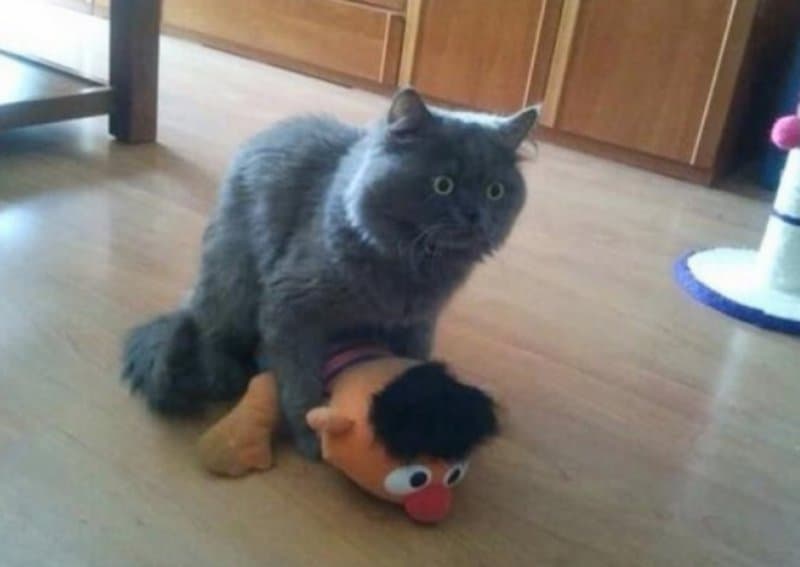 This cat is actually glad he got caught. He’s been dying to tell someone about his love for Ernie he was just nervous about how they were going to take it.

Calgon Take Me Away! 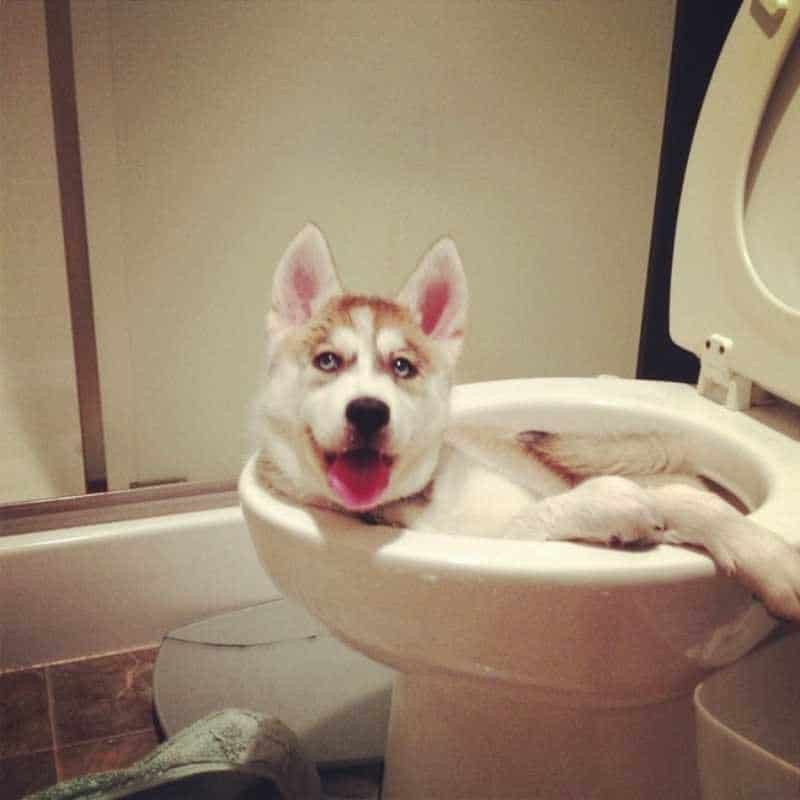 This dog was trying to help out and giving himself a bath. How was he supposed to know you’d come home before he was done? These cats weren’t fighting, honest! They were just going over a move they learned in self defense class.

We Were Just Talking! 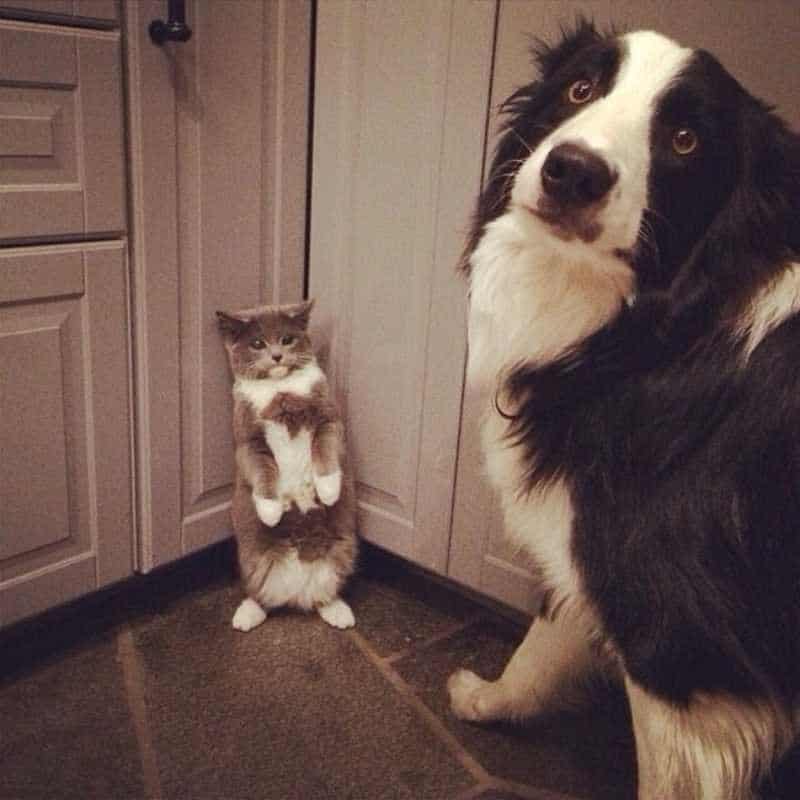 There’s never been more obvious proof of two pets who were just about to get into a fight than this picture. We like that they decided to get along as their owner came home.

Just Looking For Some Lipstick 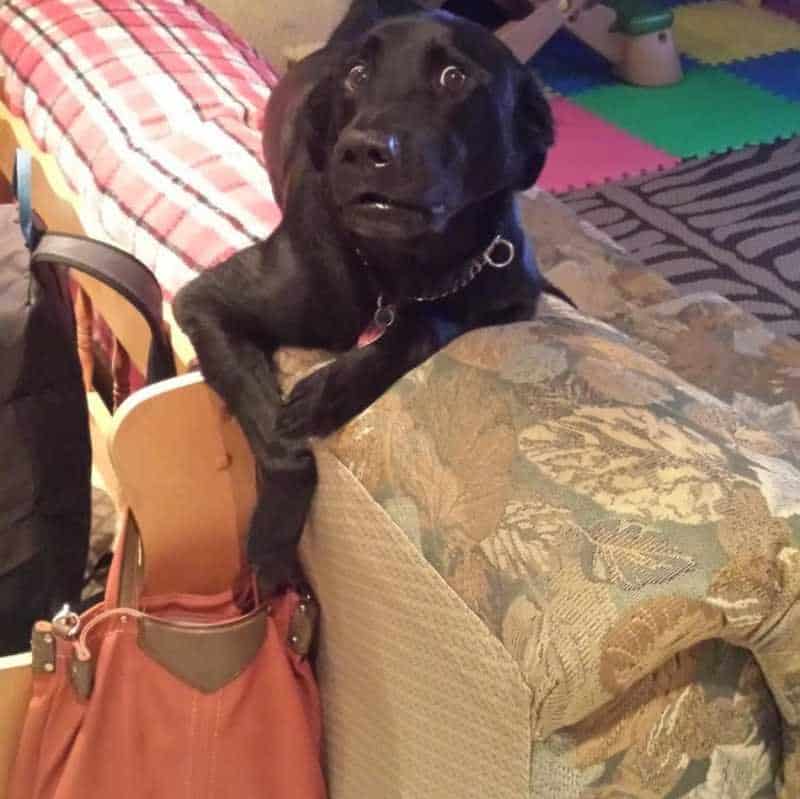 This dog was caught digging through his owner’s purse. Or he left something in there. We’re not sure which yet.

On the Opposite Side Of The Pool 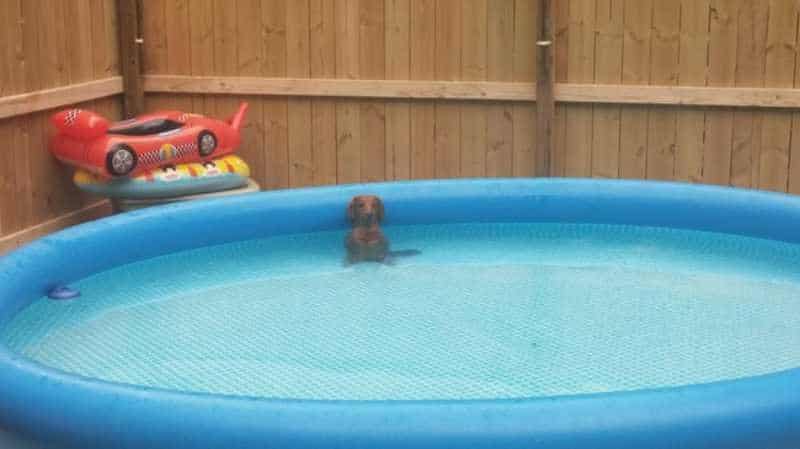 Has there ever been a dog that was clearly up to something but wants you to believe there was nothing up? This dog got caught, we just have to figure out what he was doing. 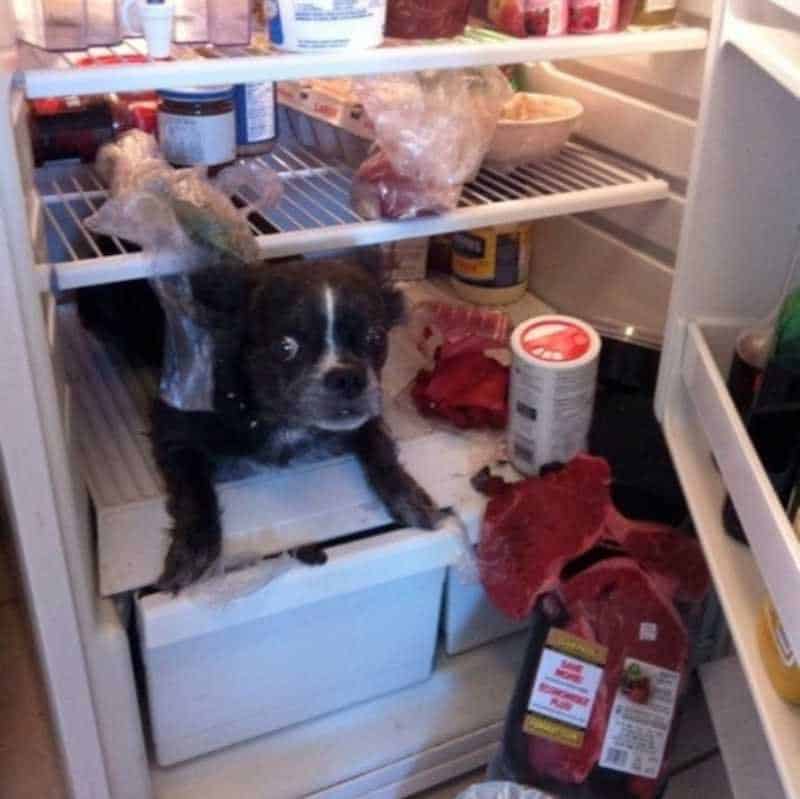 This dog was looking for a midnight snack and things went horribly wrong. He had no idea the owner was going to be home from the clubs so soon.