10 Amazing Things Made With 3D Printers

3D printing has become one of the most impressive technologies in recent times. The groundbreaking devices are able to take information from a piece of computer software and instead of printing out a two dimensional image they are able to use special materials to create an exact 3D replica. This allows designers to create all manner of things in their own homes and in a fraction of the time it would usually take to manufacturer a model using traditional methods. Many have put the new technology to innovative use to print spectacular, bizarre and surprising things. 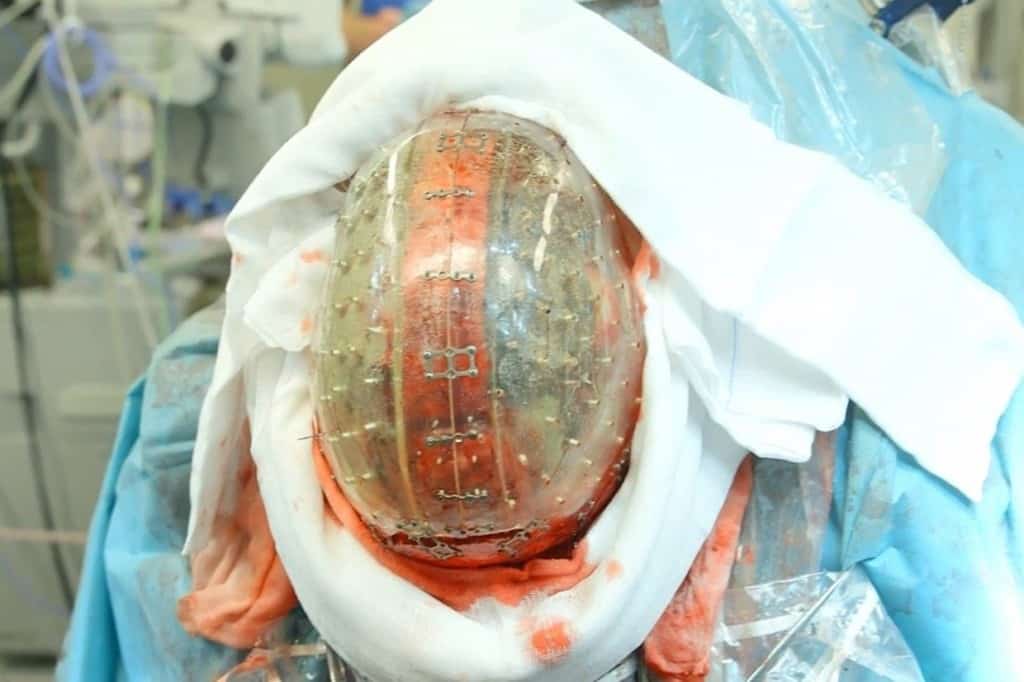 Using 3D printers to manufacture medical implants has arguably been one of the biggest benefits of the technology. It allows doctors to input measurements into software and have an implant printed out in just a few hours, saving precious time and allowing more precise parts to be constructed. Patients have already had jaws, functioning ears, prosthetic limbs and even a piece of skull made from 3D printers attached to them. 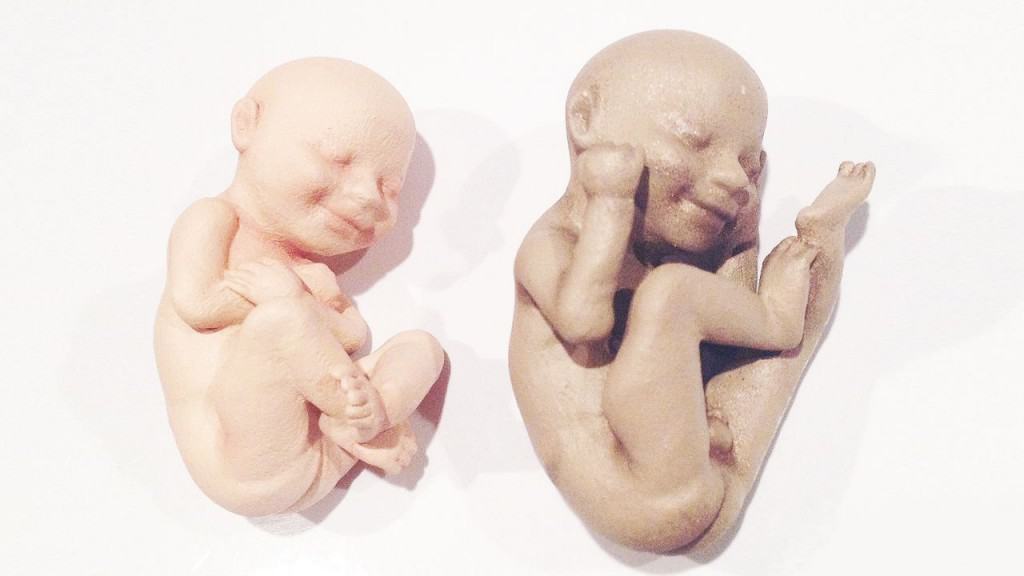 With advances in ultrasound technology allowing parents to see incredibly detailed images of their unborn children, some companies have set up complimentary printing services. They effectively take the data from an ultrasound and then produce a model of the baby as it would appear in the womb using a 3D printer. 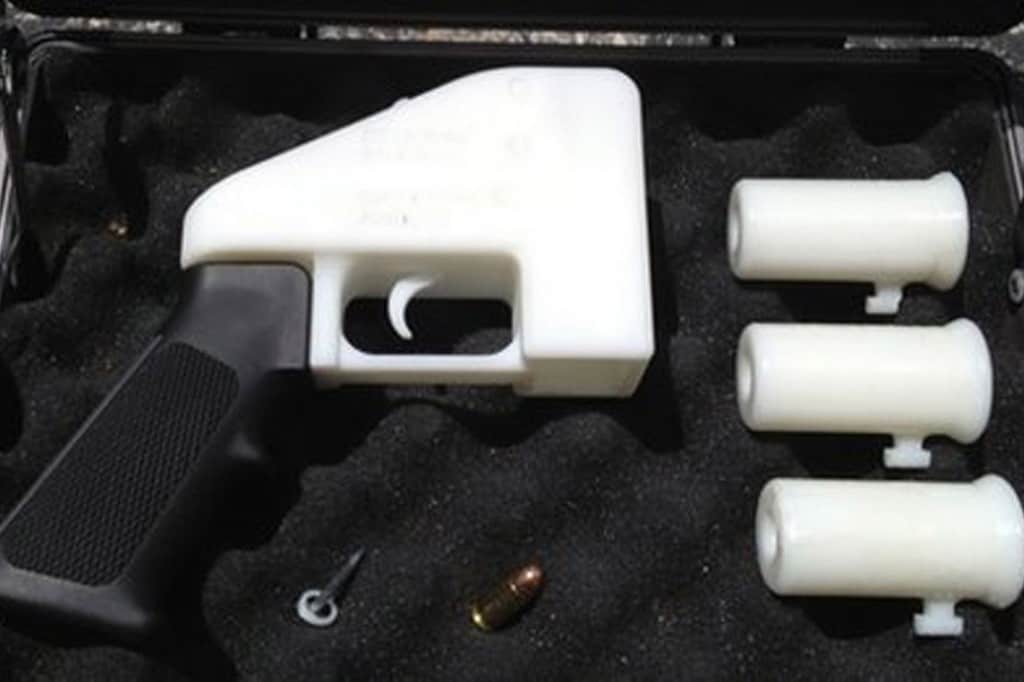 Perhaps the most controversial thing that has been made using a 3D printer is a gun. Several companies and designers have manufactured working firearms that can fire bullets and only take a few hours to print. These range from the handgun shown above to high-powered semi-automatic rifles, sparking fears that it could lead to anyone being able to get their hands on powerful weapons. 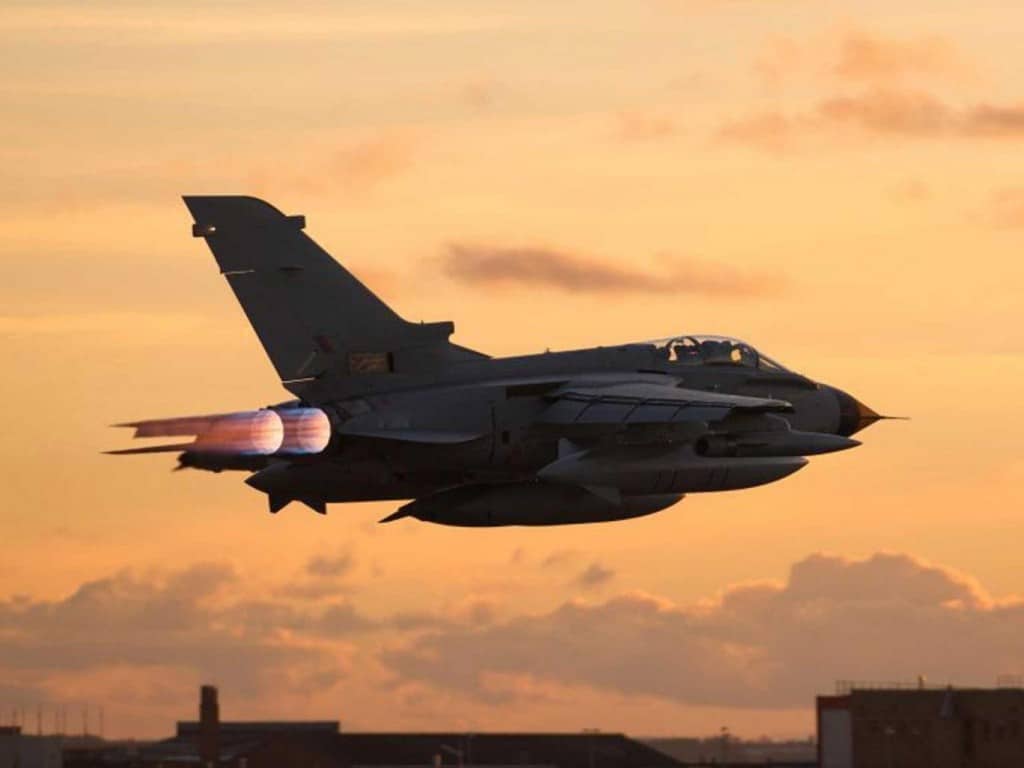 BAE Systems, are defense and security company, has already begun to use 3D printed parts to assemble Tornado fighter jets that are used in the British Royal Air Force. The company believes that this will save millions of dollars in maintenance and construction costs as the parts can be printed out whenever they are needed and at military bases rather than at their factories. 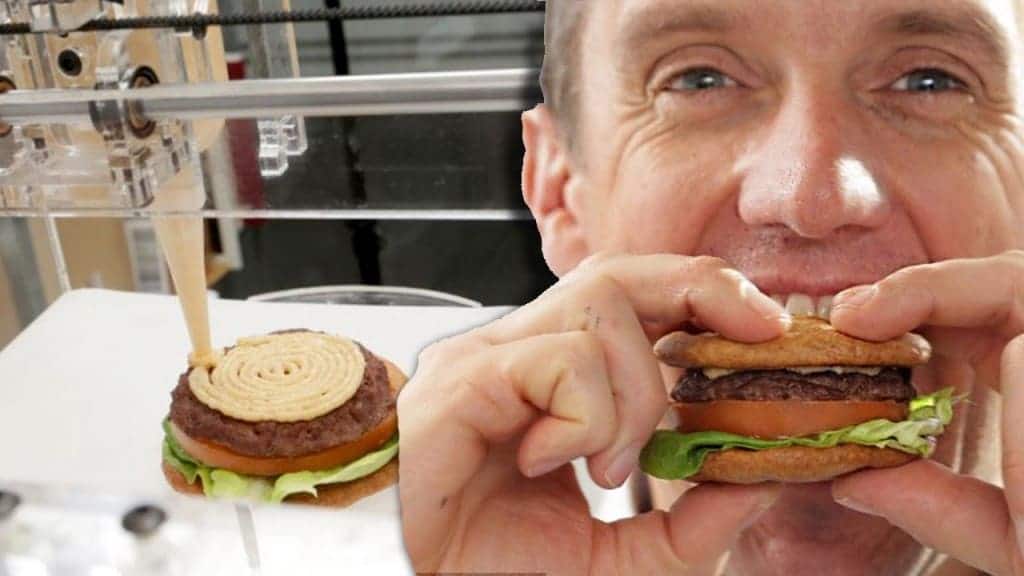 One use of 3D printers that is becoming more popular is using modified versions of the devices to make food. Numerous examples exist, such as the Chefjet from 3D Systems that can create chocolate and sweets and another one that is able to produce burgers by fusing together layers of food. Proponents of food printing argue that it allows people to have intricately designed food that wouldn’t be possible with normal cooking methods and to create meals on demand. 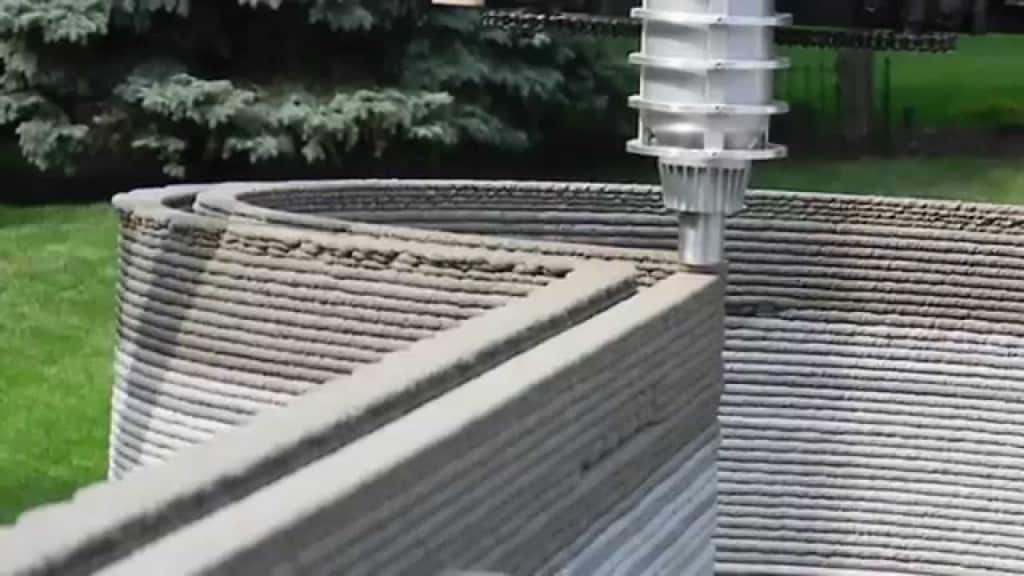 Extra large 3D printers have been created specifically by researchers and hobbyists with the intention of using them to create houses. The equipment is able to print out concrete, spitting it out in layers to create the outline of the building, allowing constructors to not only finish work much faster but also create unique shapes and designs. 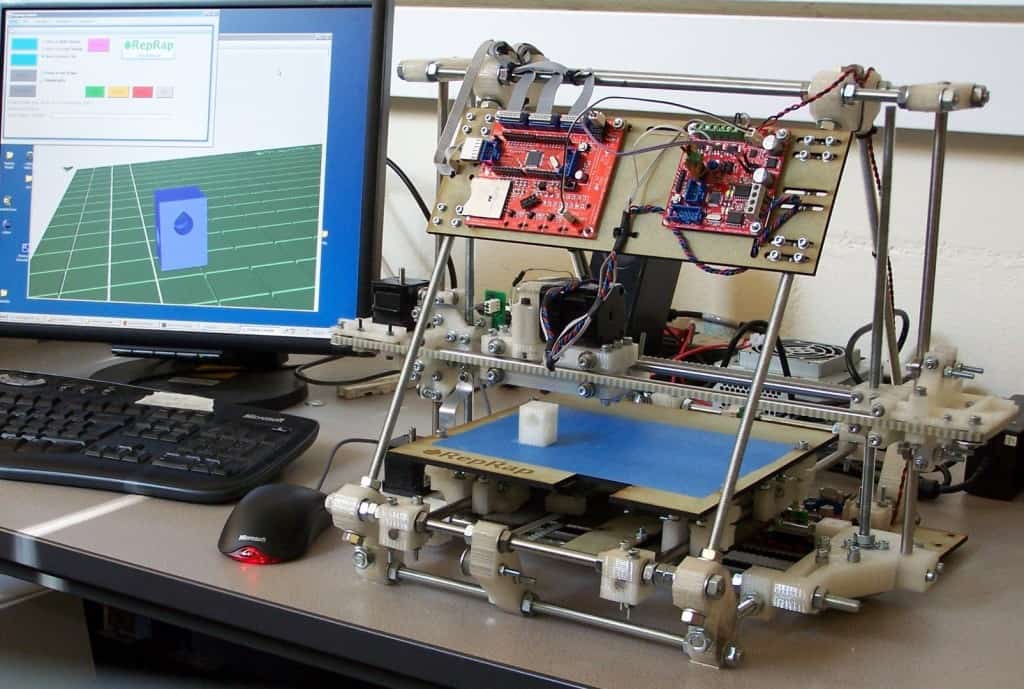 In a sort of Inception moment, some researchers have set up the RepRap project, which aims to create a fully self-replicating machine. Early models have already shown they are capable of producing all of the necessary parts to construct another working version of the 3D printer. The end goal is for the machines to be able to evolve and become more complicated, allowing users in poorer countries to print out expensive and much-needed items at a far cheaper price than normal.

Another popular type of item that is increasingly being made with 3D printers are musical instruments. Guitars are a particular favorite, with the manufacturers claiming that 3D printing allows customers to customize exactly how big an instrument is and what it looks like to best suit their needs. 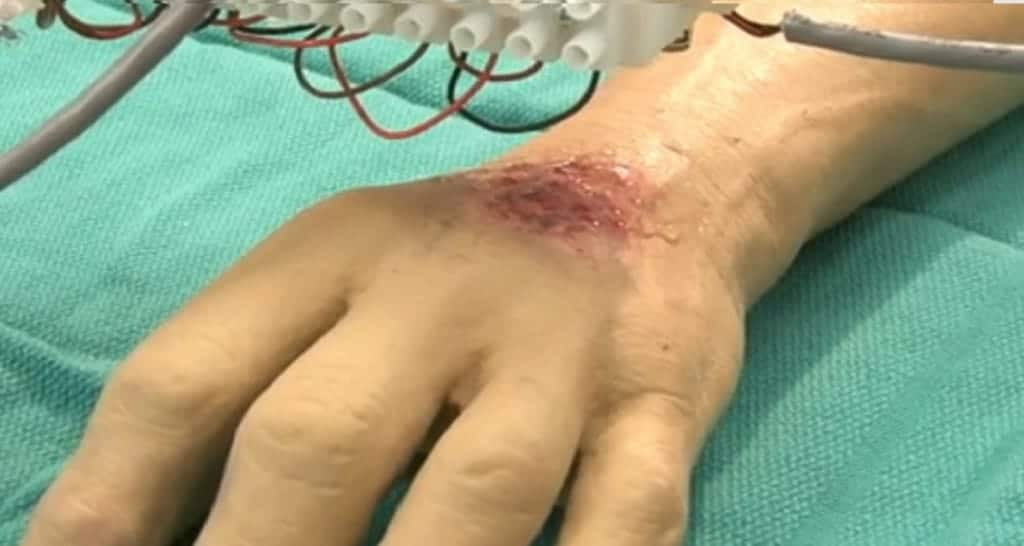 A number of research groups have set about creating 3D printers that are capable of printing out skin and tissue cells directly onto humans, layering the building blocks required to get wounds to heal much more quickly. Eventually, experts believe that such devices may be able to print working organs to use in transplants. 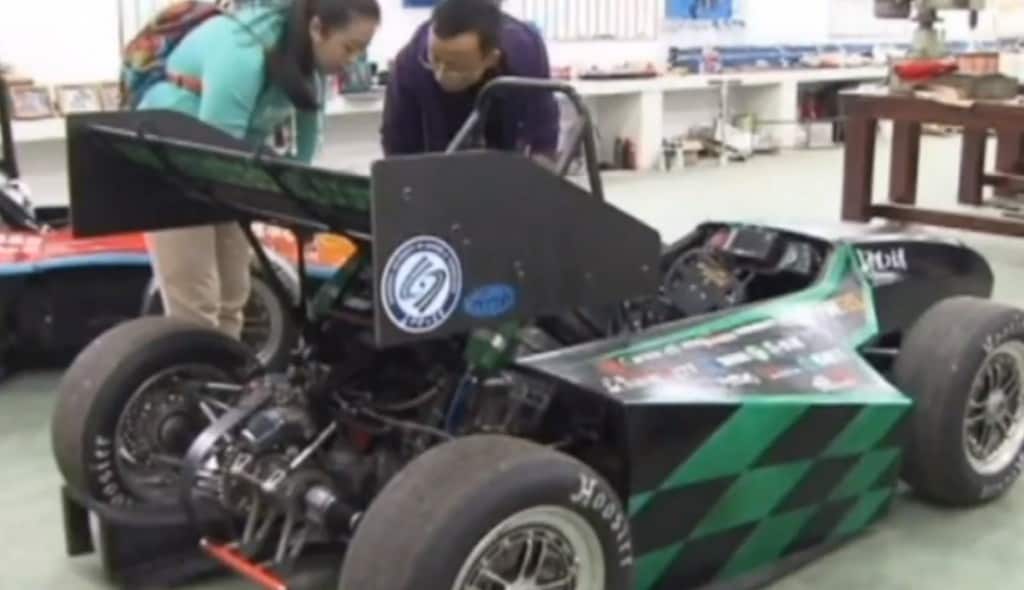 A group of forty Chinese students from the Changsha University of Science and Technology demonstrated that it was possible to produce a drivable racing car made entirely out of 3D printed parts. Some of the advantages of using a 3D printer included them being able to construct complex mechanisms as a whole rather than having to put together smaller parts. The car is able to reach a top speed of 98 miles per hour.