Paris, often known as the City of Lights, is considered one of the best locations for tourists to explore while vacationing in Europe, and for many good reasons. Paris, the largest city and capital city in France, is the home of such magnificent trophies as the Louvre and the Musée d’Orsay; plus the Eiffel Tower, of course. It is also one of the most visited cities in the entire world and there are reasons why people visit so often. Here are ten such reasons why Paris is the perfect city. 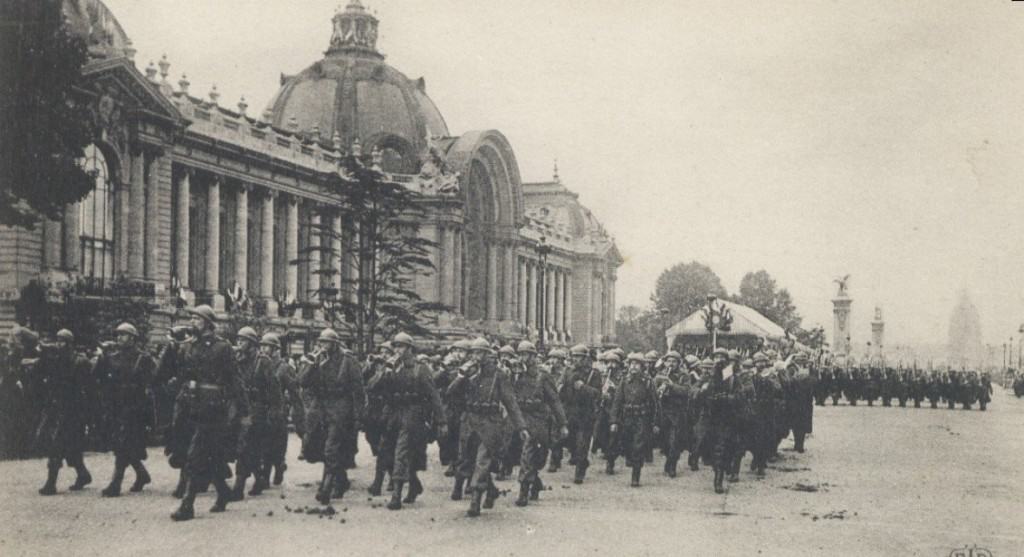 During World War 1, the French people constructed an entire “fake Paris” in order to fool the Germans who were encroaching upon the city. 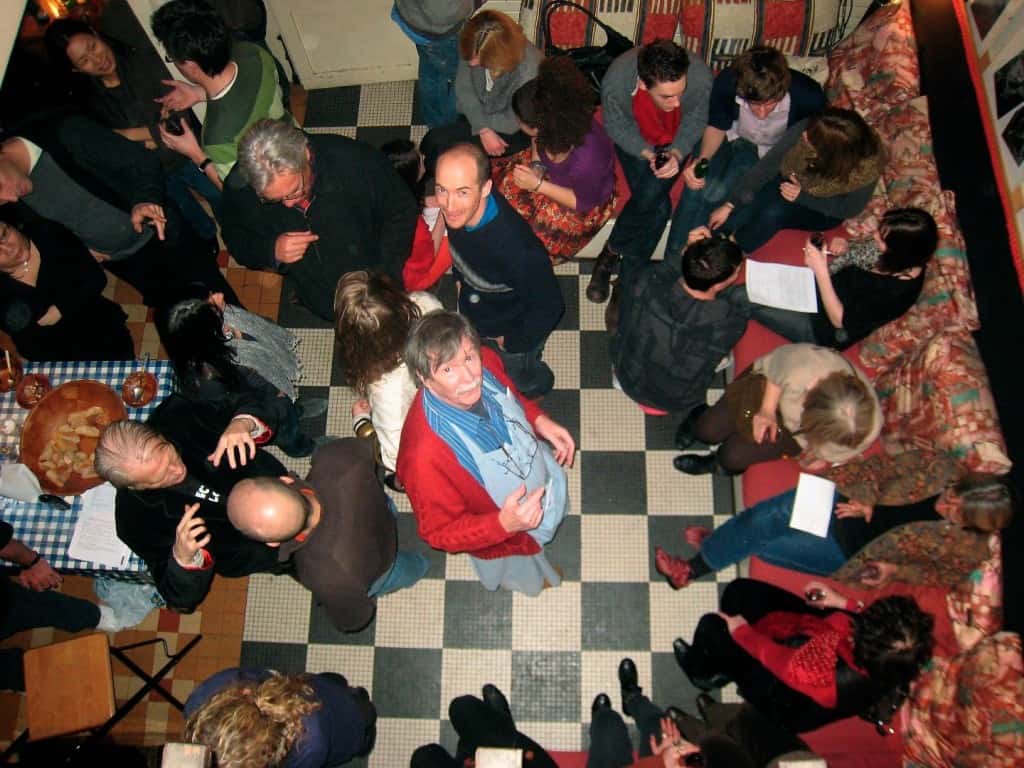 Within the city of Paris lives Jim Haynes, a mysterious man who invites 60 strangers to his flat every single Sunday for dinner. His website allows people to sign up. 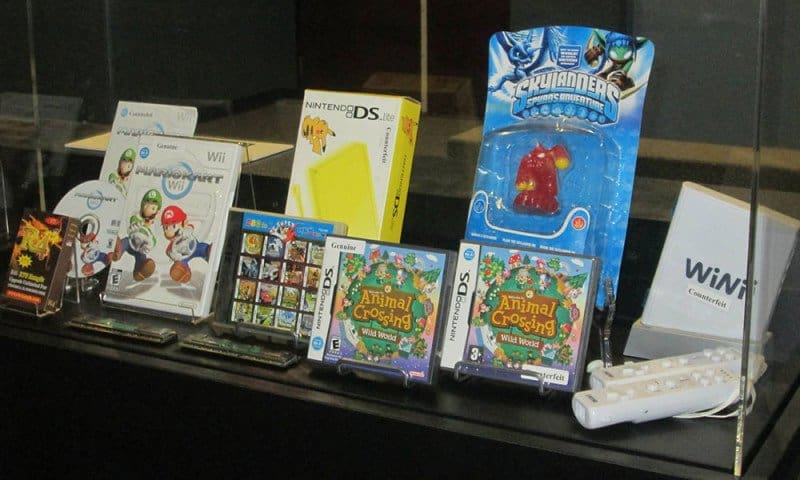 The city of Paris has an entire museum dedicated to counterfeit items. Fakes of various famous goods are on display for all to see. 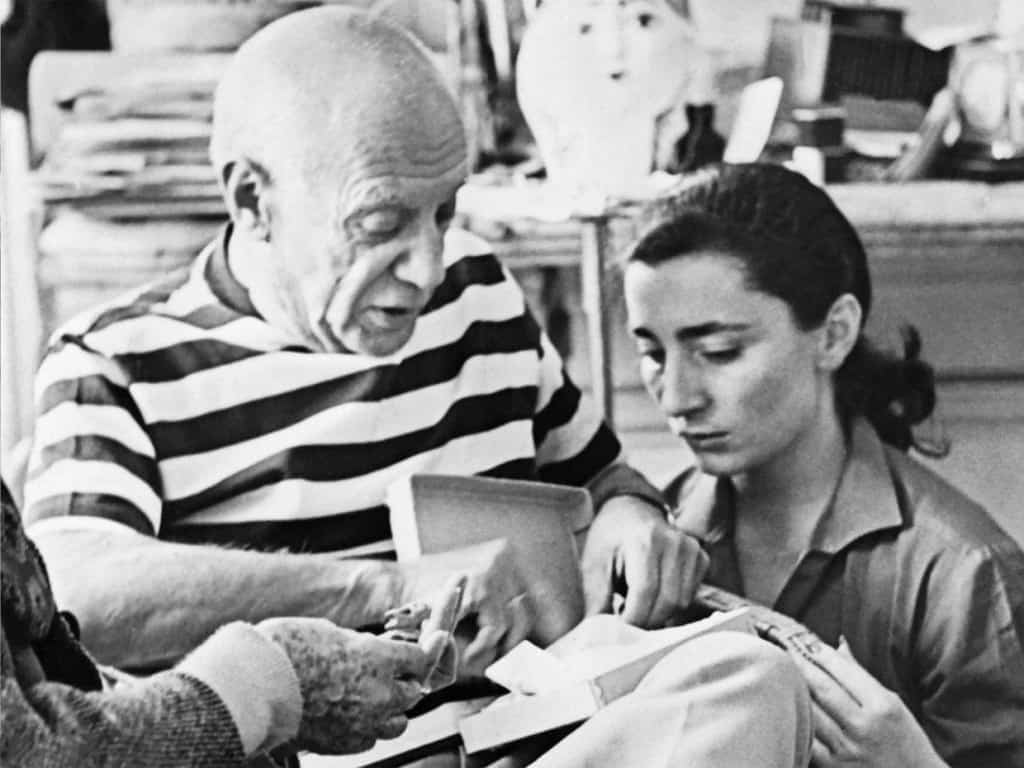 While under the rule of the German Nazis, the famous artist Picasso smuggled bronze into the city so he could continue working on his precious art. 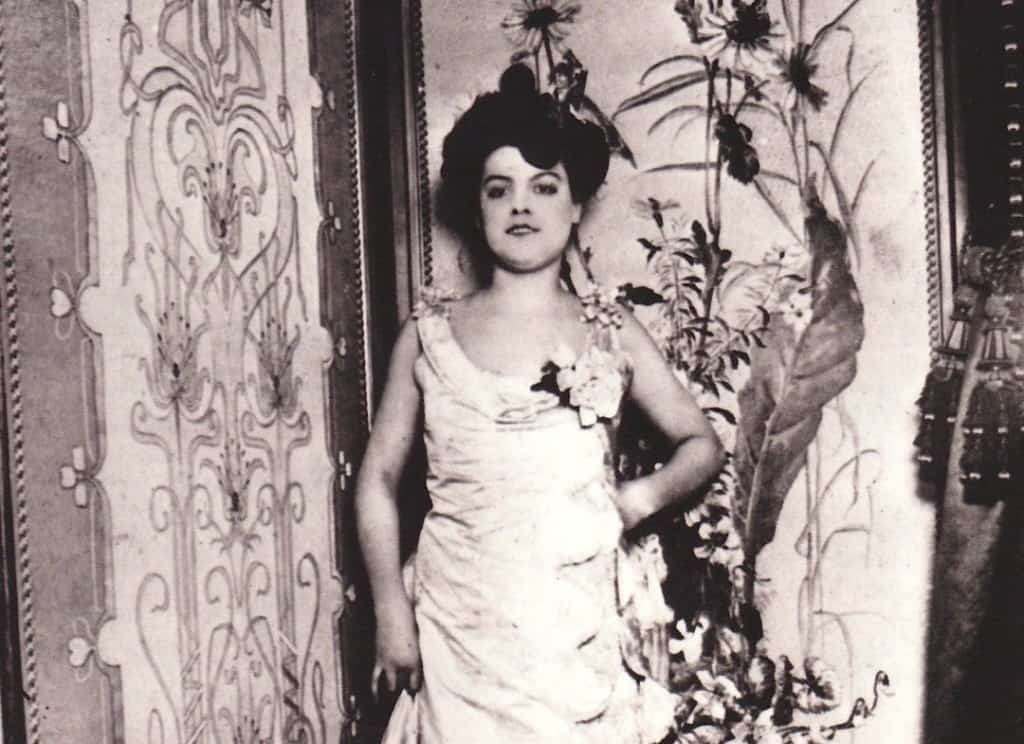 The bathtub so often used by King Edward as given to Salvador Dali, the artist, as a gift sometime during the 1950s. 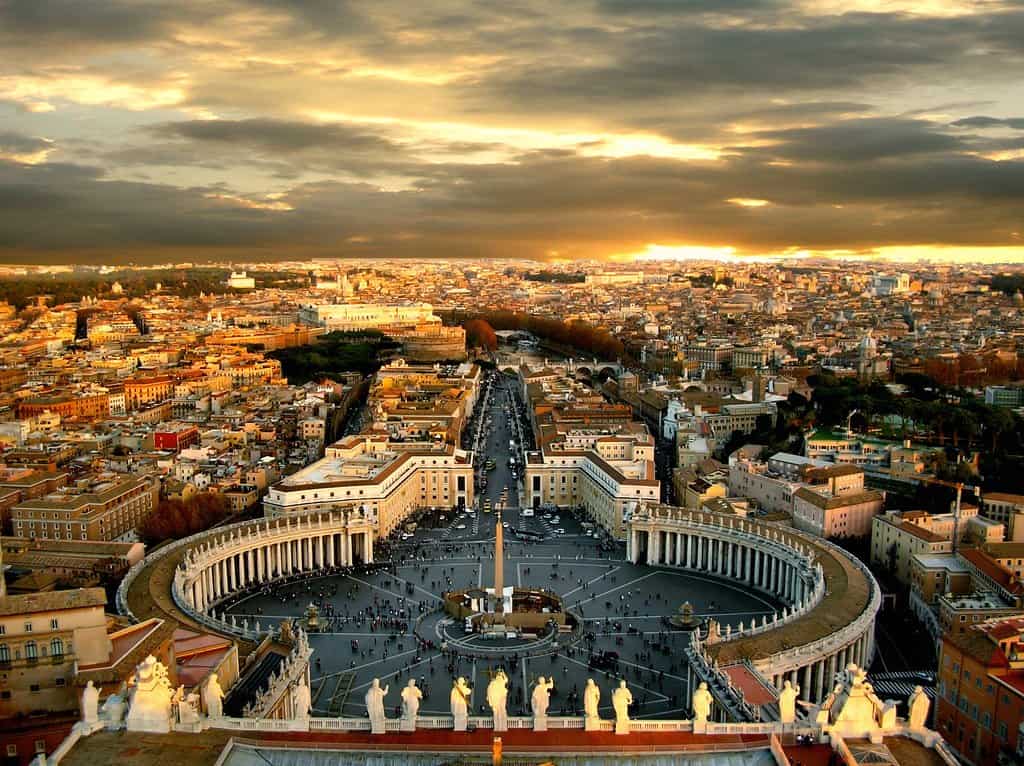 “Only Paris is worthy of Rome and only Rome is worthy of Paris” has long been a motto for Paris. This is because Rome and Paris are considered sister cities. Neither city will partner with another. 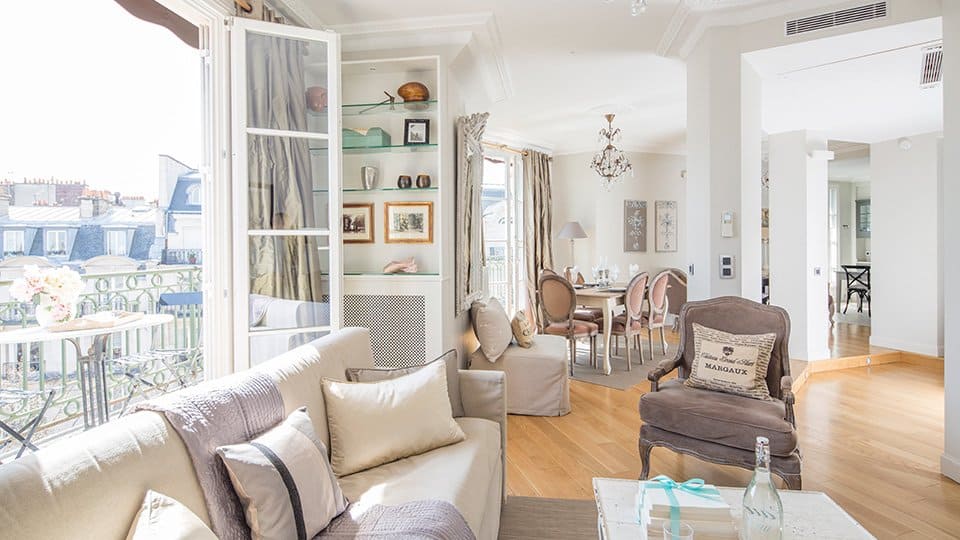 For a lengthy period of 70 years, the rent was paid in its entirety each month for a locked and unoccupied apartment in central Paris. After the owner died, they discovered a 2 million Euro painting inside. 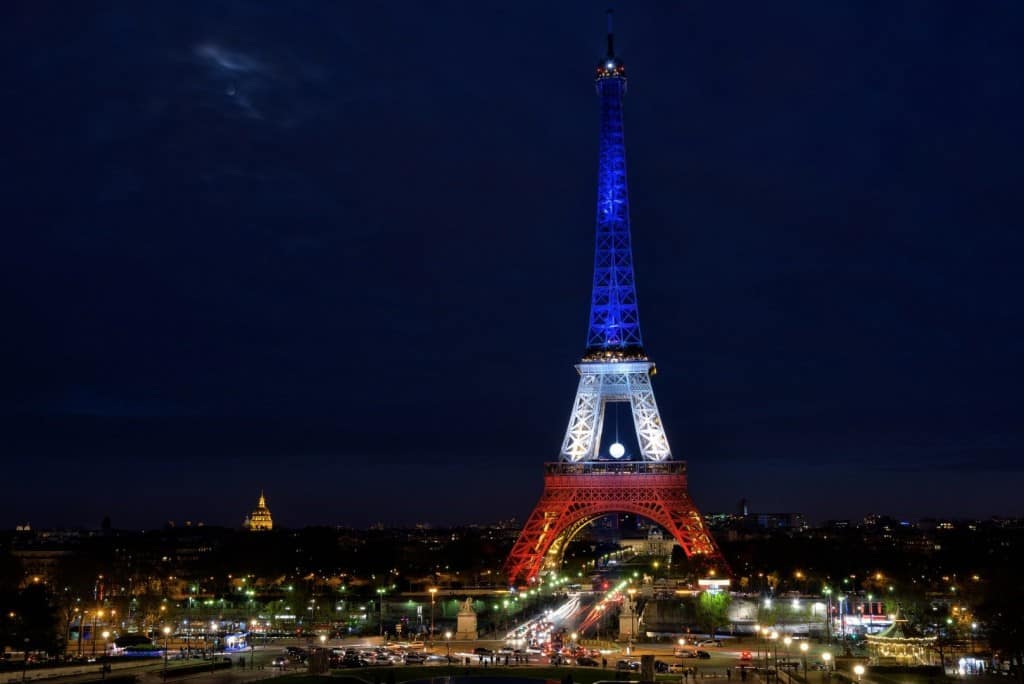 Guy de Maupassant, the famous French writer, would eat his lunch directly under the Eiffel Tower every single day. This is because he absolutely hated the tower and could not see it from underneath. 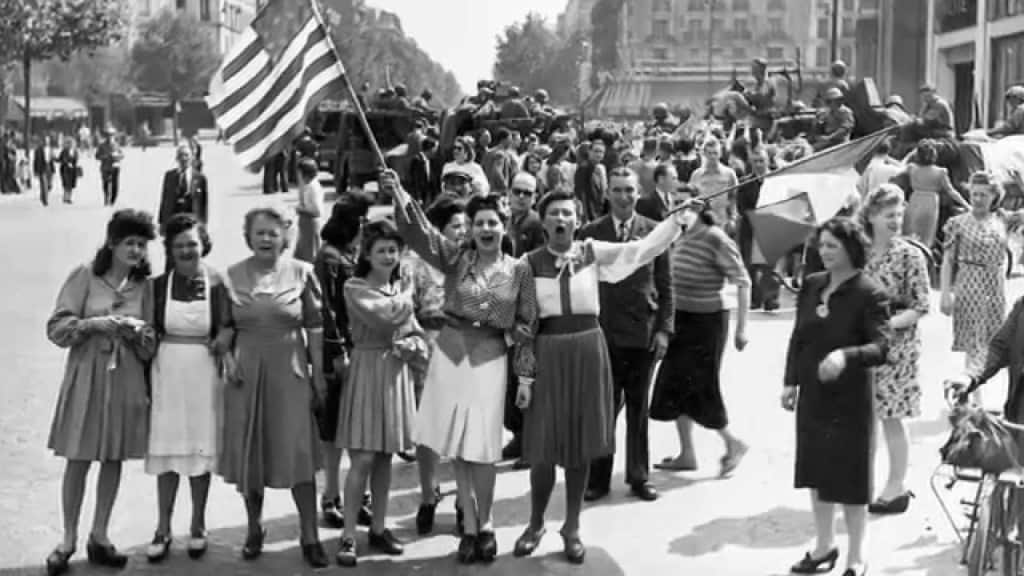 To gain access through the center of the city as quickly as possible during World War 2, the Allies who liberated the city threw themselves a parade to make a path.