10 Of The World’s Best Impostors

An impostor is defined as a person who deceives others by claiming to be someone that they are not. It is very hard to differentiate a real person from an impostor. Over the years, we heard stories of people faking their identities. These impostors are really good at what they’re doing. They can change names, have fake accents and even adopt an entirely new persona. Impostors often do it for money while others state that they are doing this for fun though some do it for attention. 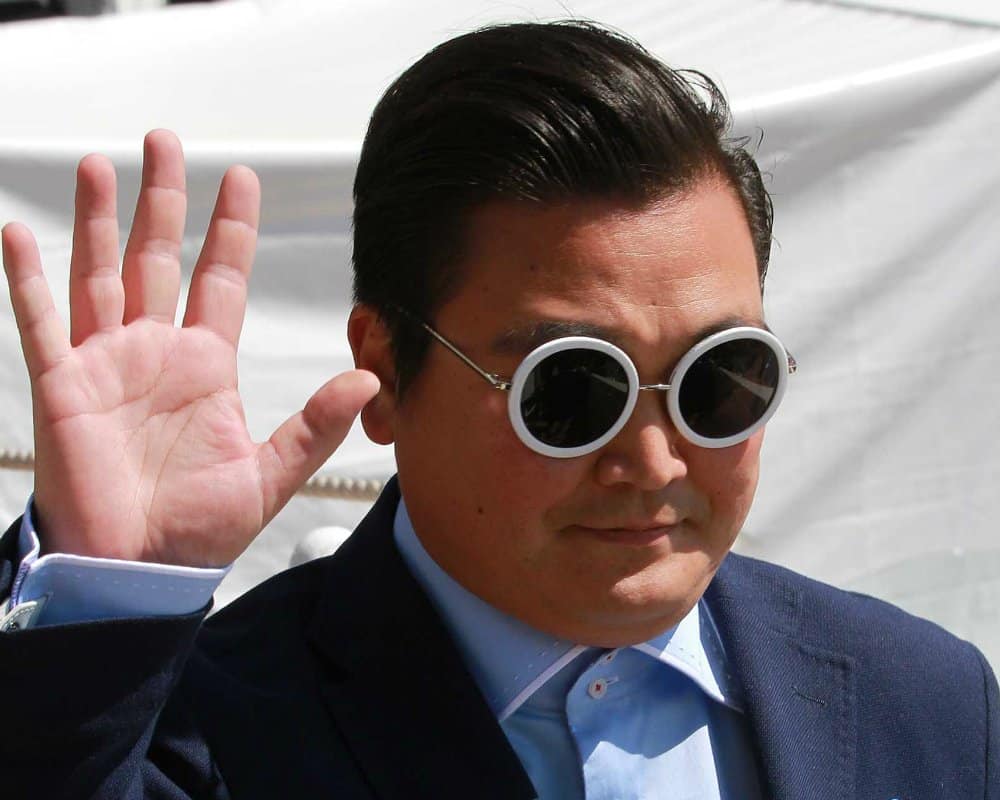 Denis Carre is a 34 year old French resident who appeared as Psy at the Cannes Film Festival in 2013. Psy is the Korean star who is known for “Gangnam Style”.

Fans thought Carre as the real Psy, he nearly fooled everybody. The fake Psy had rubbed elbows with popular celebrities as Naomie Harris and Adrian Brody. He even danced on national French TV and he was able to sign a deal to have a gala in Monaco.

No one noticed that Carre was faked until the real Psy, tweeted “Psy at Cannes” was a faked. 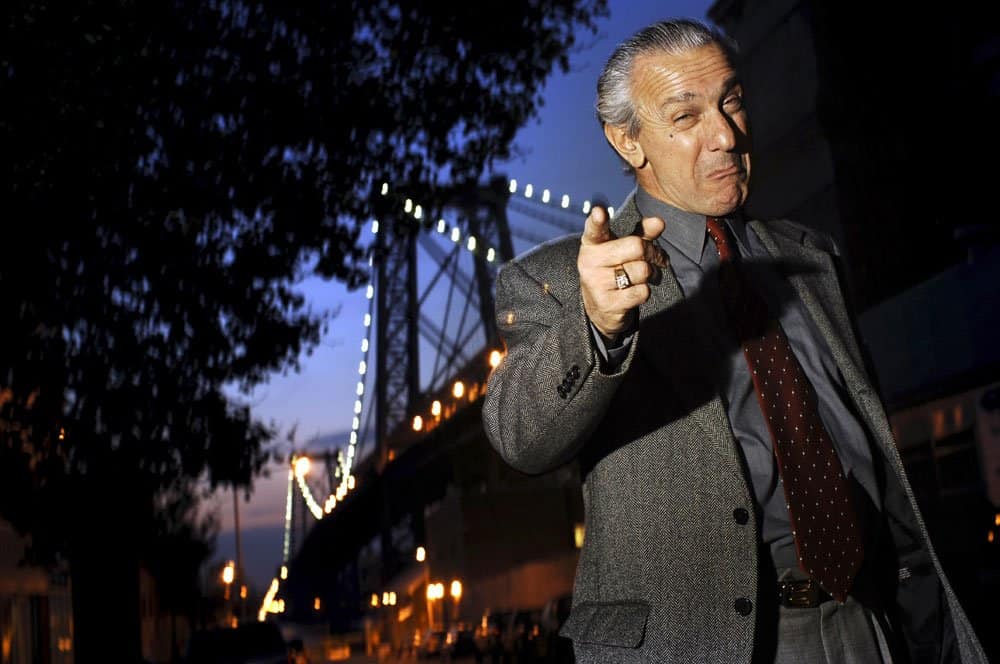 Joseph Manuella has a resemblance to Oscar winner Robert De Niro. The two are very similar that Manuella even doubled for De Niro in two movies, Great Expectations and The Fan.

However, Manuella had crossed the line when he used his looks to win free food and accommodations at expensive restaurants and fancy hotels. He also often crashed parties in the Hamptons and even got a credit card under De Niro’s name.

He was apprehended by the police when the real De Niro found out what was going on, however, the charges were reduced to disorderly conduct. 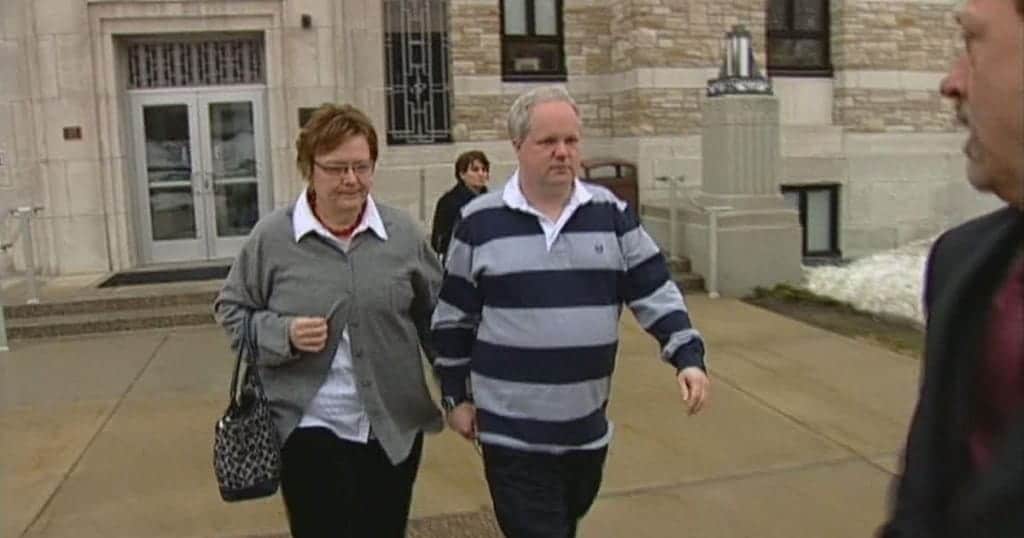 William Melchert Dinkel is an Englishman who posed as Li Dao, a young female nurse. Dinkel often goes to online chat rooms and he had suicide pacts to different individuals. The victims mostly teenagers made suicide pacts with Li and they showed the nurse their final moments but the victims did not know that Li is in fact a man who had disturbed history. Through the internet, Dinkel had watched several victims die.

Dinkel was arrested when two detectives had found his real identity. He was sentenced to three years for encouraging his victims to have a suicide however, the sentenced was later reduced to 178 days. 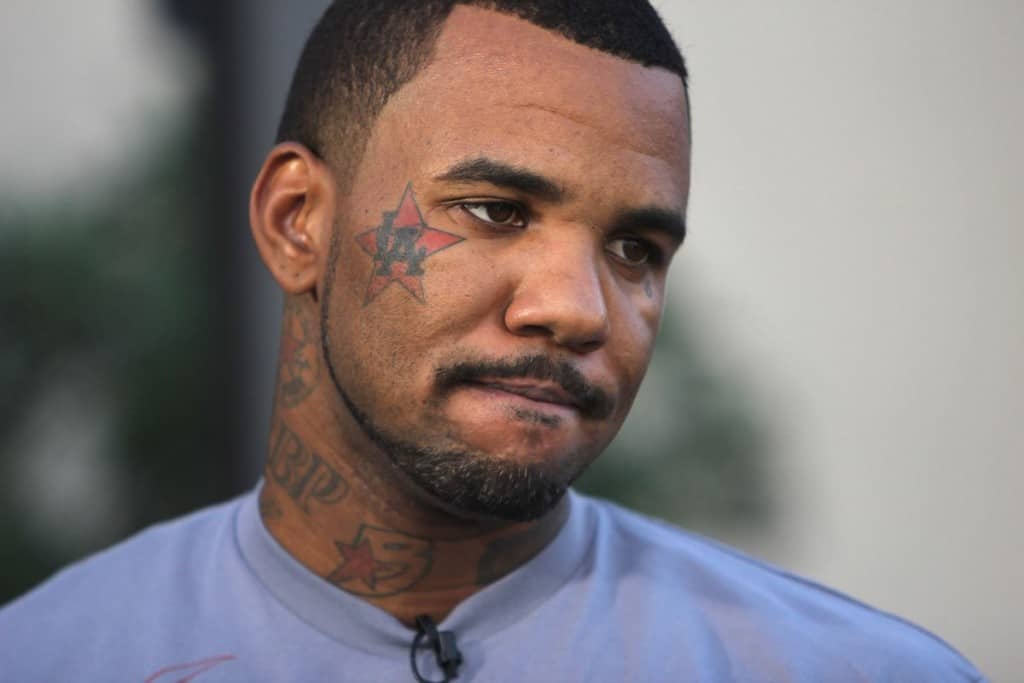 Jayceon Taylor is also known as The Game, a Grammy award winner. Back in November 2006, he just finished his appearance on Late Night with David Letterman. After the filming, he and his two companions had hailed a cab.

Taylor got impatient with the cabbie and he told the cab driver that he was an undercover agent and he had flashed something that looks like a badge. He even ordered the driver to go even in the red traffic light.

However, a real officer had pulled over the cabbie and Taylor was arrested for imposing as an authority. 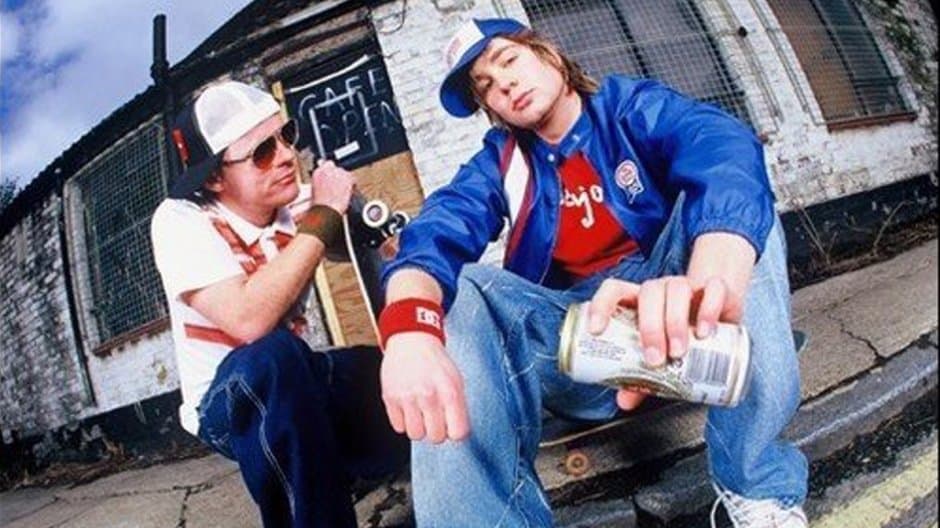 Gavin Bain and Billy Boyd were Scottish who just wanted to make it big in the American music industry. To achieve their dreams, they reinvented themselves as Silibil n’ Brains. They created stories that they are rappers from California. They got their big break when Sony UK had decided to produce their album in 2004. With their increasing popularity, the duo even appeared on MTV. However, two knew that their masquerade will be over when they released an album so they tried everything to delay making their album. But both had encountered problems in their personal lives. Bain became dependent on alcohol while Boyd decided to return to Scotland thus, finishing their hip hop careers.

Later on, Bain came out and revealed that they are a hoax. 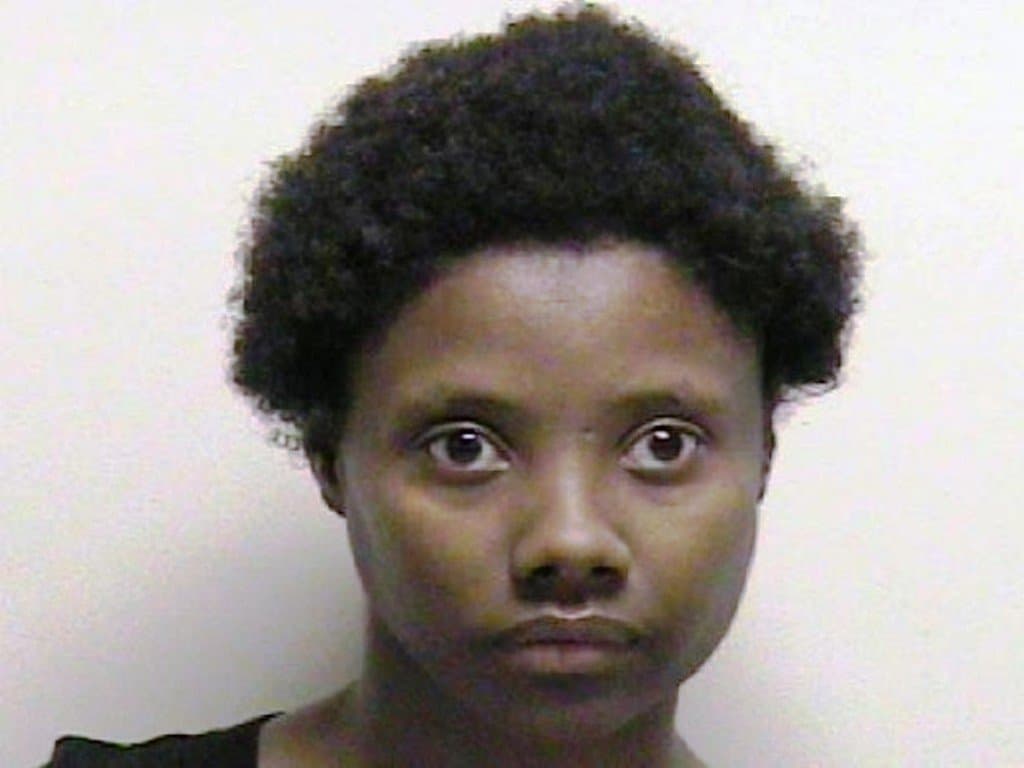 Leah Efay Davis had stolen several items worth $600 dollars in the J.C Penny store in Provo on New Year’s Eve. When she was asked for her identity, she told the officers that she had played the Rudy Huxtable on The Cosby Show. However, the character of Rudy Huxtable was not played by Davis. The child star who played the Huxtable character was Keisha Knight Pulliam.

During the investigation, it was revealed that Davis has been banned in the Center mall in Provo due to previous run-ins with the law. She was subsequently charged with retail theft and criminal trespasses. 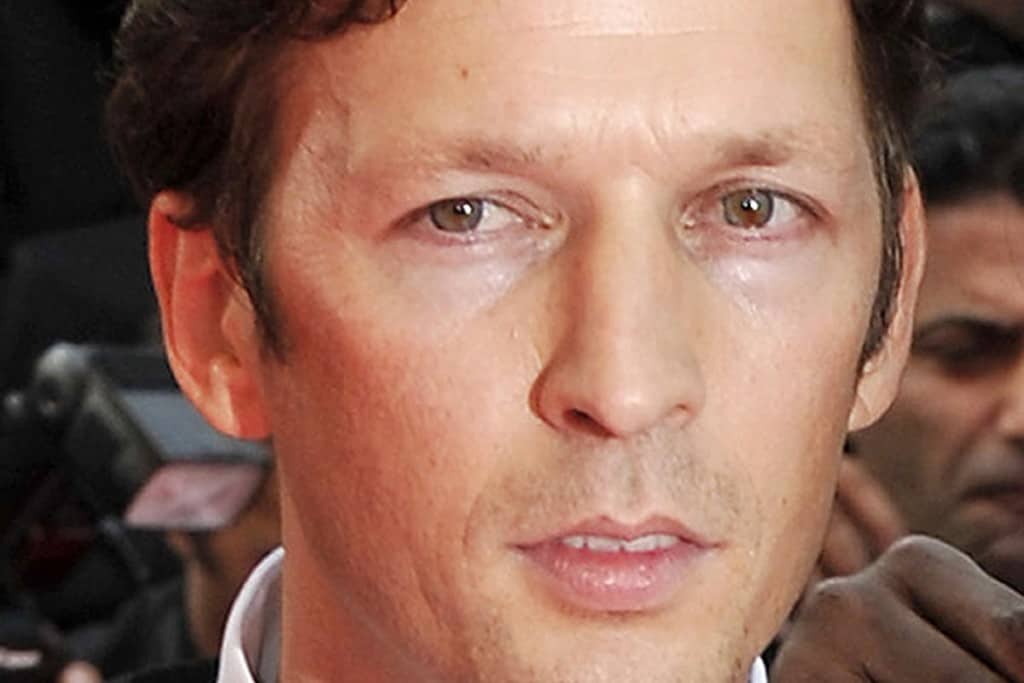 Christophe Rocancourt claimed that he is a French relative of the Rockefeller. Claiming that he is a Rockefeller, he had many rich and powerful individuals to invest in his scheme.

Aside from the using the Rockefeller, he also used dozen aliases including ex boxing champ, venture capitalist and he even hinted that his mother is Sophia Lauren. He even convinced Jean-Claude Van Damme to produce a film for him.

Rocancourt had married Playboy model Pia Reyes and they had a son. In 2001, Rocancourt and Reyes was arrested for fraud but she was later released after stating that she did not know anything about the fraudulent activities of her husband. 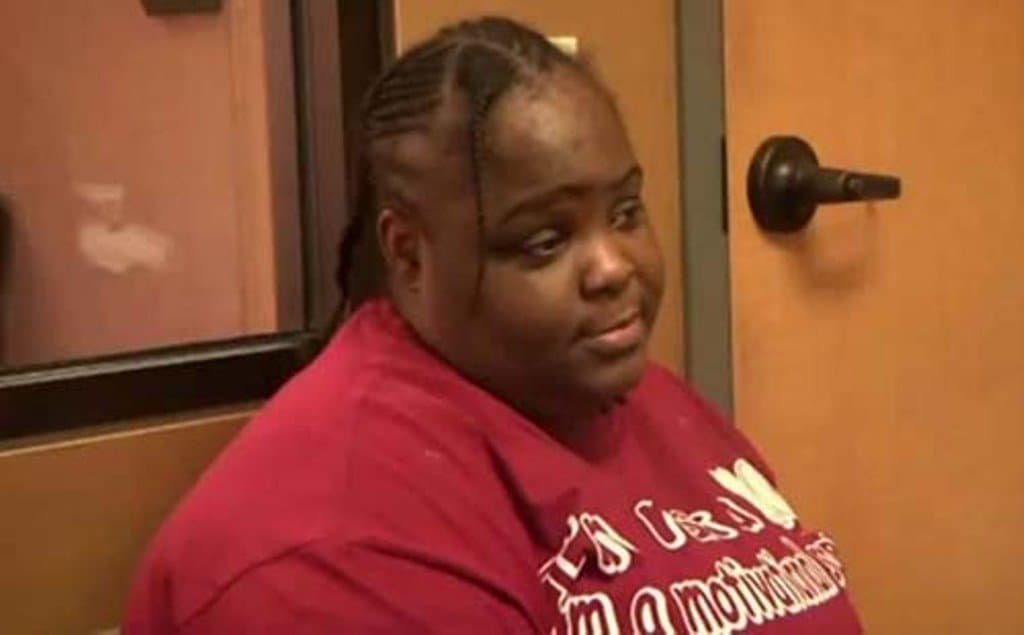 Charity Johnson is a grownup female adult who pretended to be a 16 years old. Back in 2013, she hid her identity under the name Charity Stevens and she was enrolled in 10th grade.

Johnson befriended a lot of women on Facebook and claimed that she was a subjected to abuse and she needs a place to stay. With her youthful looks, most women fell in her charade as a teenager looking for a mom. She was able to meet and have different moms in different places including Texas, North Carolina, Maryland and New Jersey.

In 2013, her charade was discovered when one of her previous adoptive mothers had contacted Tamica Lincoln, her adoptive mother at that time. Lincoln afraid of what Charity might do next has decided to call the police. Police had arrested Johnson but released her after a few days. 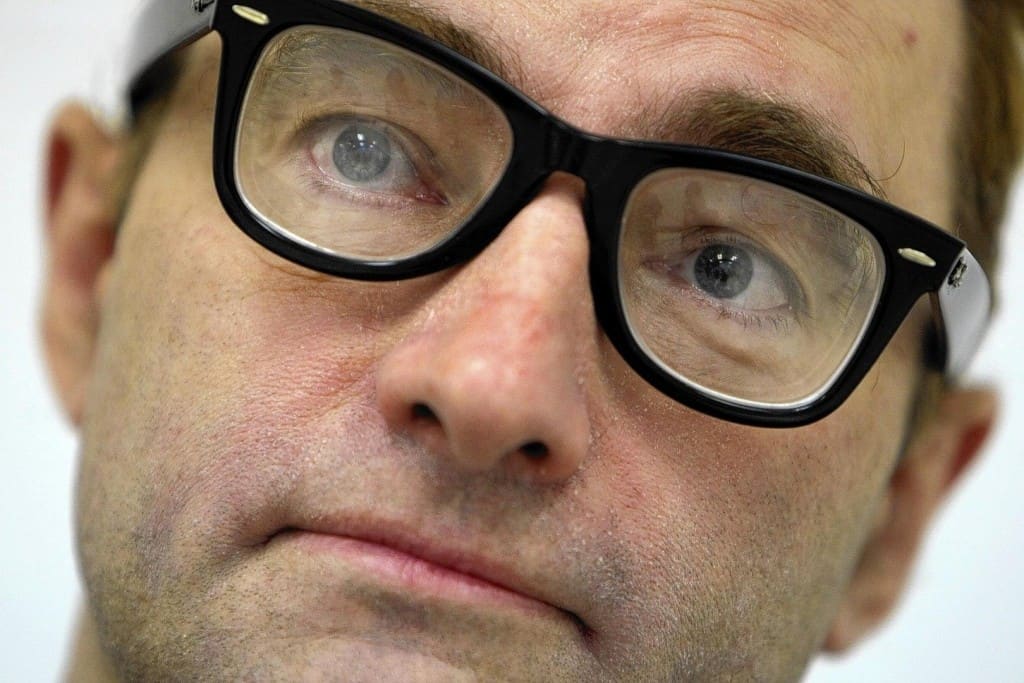 Christian Gerhartsreiter was eighteen years old when he travelled from Germany to the United States. When he arrived in the U.S, he was penniless and had no legal visa so he schemed an American woman to marry him so that he could gain a green card. He married Amy Duhnke but after the wedding, he skipped the honeymoon and went to California and changed his identity.

In California, he pretended to be Clark Rockefeller and a member of an illustrious Rockefeller family. He also married another woman named Sandra Boss. However, his wife of eleven years became suspicious because the entire time that they were married, they lived only through her income.

Boss then discovered Gerhartsreiter’s true identity, and subsequently filed for divorce in 2006. However, two years later, he kidnapped his own daughter. Gerhartsreiter was arrested for kidnapping his daughter and was also sentenced for 27 years for murdering a man. 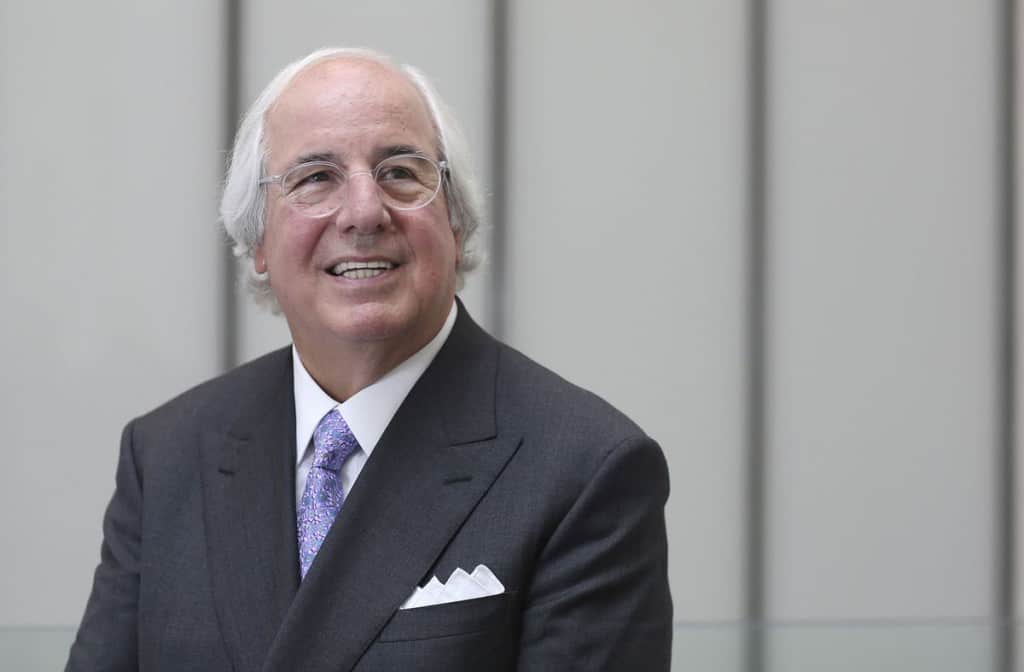 Frank Abagnale is perhaps the most famous impostor of all time. The movie Catch Me If You Can is based on his life. He was a check con artist and a forger who had passed bad check worth more than two million in twenty six countries.

He had masqueraded as a Pan Am pilot and, when he was nearly caught by the authorities, he changed his identity to a doctor. He also pretended as medical supervisor, lawyer and a teacher.

Abagnale was arrested in France and served jail time, however he escaped prison and fled to the United States. In the US, he was sentenced to 12 years imprisonment. Surprisingly, Abagnale escaped prison by impersonating an undercover officer from the Bureau of Prisons. After being arrested once again, serving five years in jail, he was offered his freedom by the US federal government where he was required to help the government in its fight against fraud and con-artists.

At present, Abagnale is currently a multi-millionaire and runs his own financial fraud consultancy company.