Everybody loves a good easter egg. Hidden in the frame of a film or a line of dialogue that goes unnoticed, easter eggs are a great way to break the fourth wall and speak directly to the audience. They are usually meant to be taken lightly, and serve as a great way for the creator to have a little fun. Whether it be video games, songs, books or movies, easter eggs can be found almost everywhere. Some easter eggs can be more obvious than others, especially in film. Even your favorite film might have a couple you don’t know about. This list takes a look at some of the easter eggs you may have missed in some of Hollywood’s most popular films. 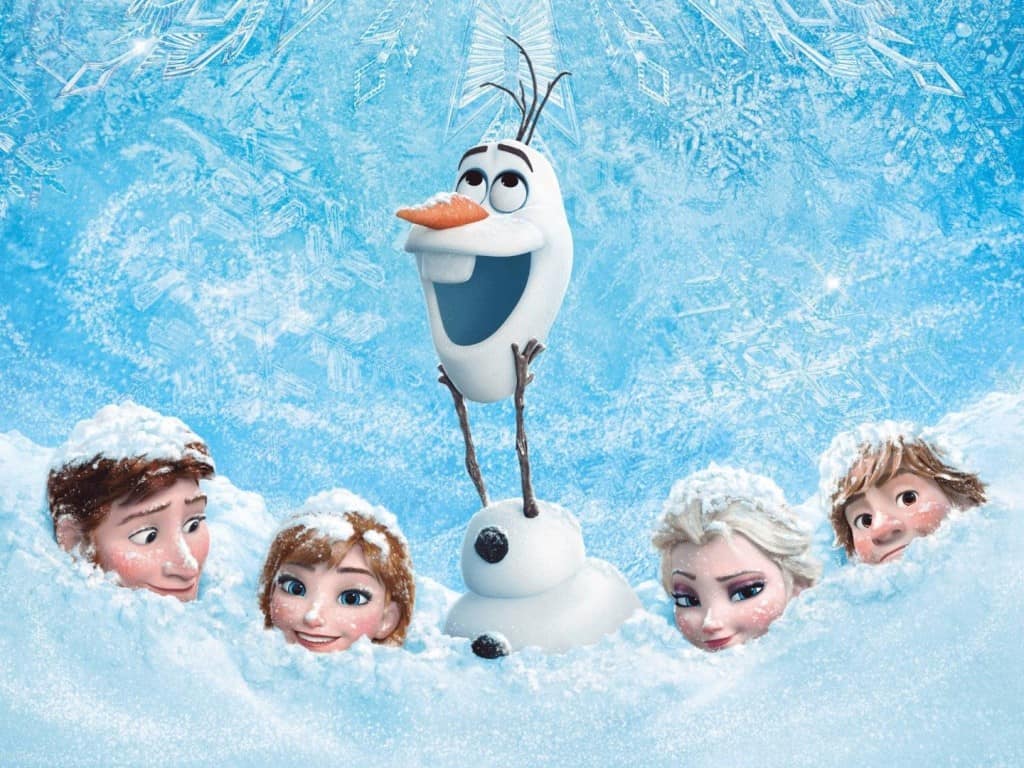 In this popular Disney flick, one of the male characters, Kristoff makes a comment about men and picking their noses. He claims that all men do it. At the end of the film’s credits, Disney added this disclaimer

Back To The Future: Fellow Time Travelers 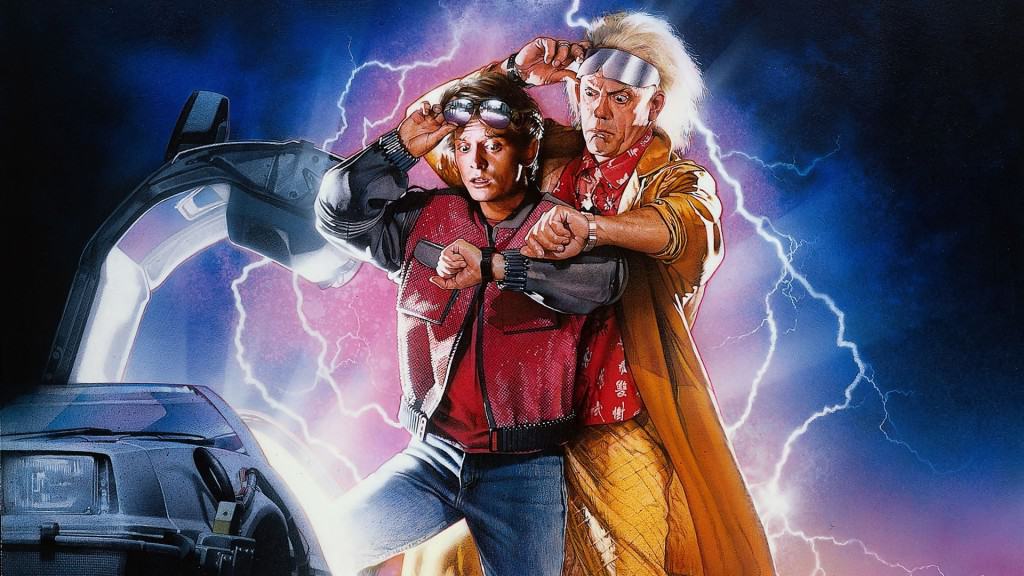 When Marty McFly first travels back in time, he crashes the time-traveling DeLorean into a barn. When they discovered him, the family that owned the barn chased Marty out of their field and back into his car. As he was driving away, he passed the mailbox of the house and it read the name “Peabody”. This was a reference to Sherman Peabody, the time traveling adventurer from The Rocky and Bullwinkle Show. 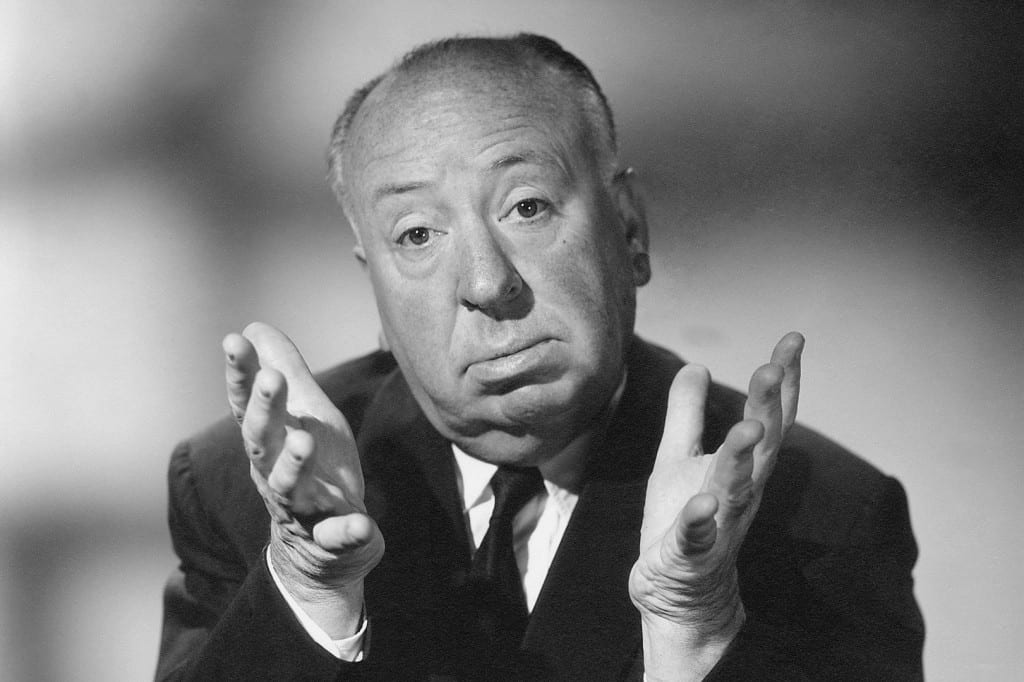 Alfred Hitchcock was the king of easter eggs. Out of the 60+ films that he created, he appeared in 39 of them. It became a game for the audience to try and spot the infamous director. HIs film Lifeboat had a unique easter egg. Given the fact that the entire film takes place on a small boat, Hitchcock wasn’t able to appear as an extra. So, he inserted himself into a newspaper clipping that was found at the bottom of the boat. A quick eye can catch a glimpse of the man’s recognizable profile. 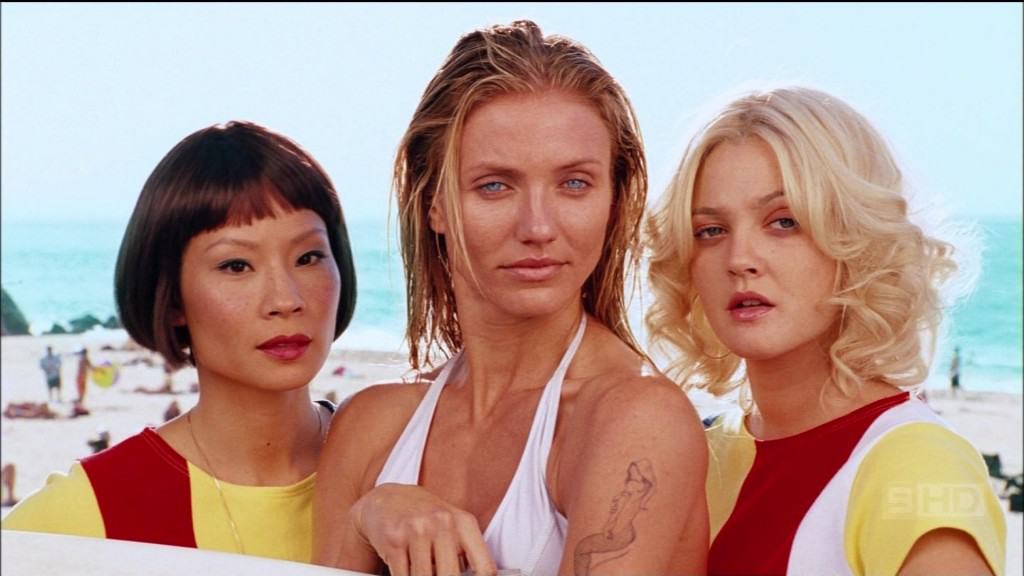 In the film remake of Charlie’s Angels, Drew Barrymore played the role of Dylan Sanders. In one particular scene, her character was knocked out of a window into a neighbor’s yard while naked. The yard she landed in is the yard featured in the 1982 film E.T. the Extra-Terrestrial. A poster in the room she peeked into had an E.T. poster hanging on the wall. Barrymore’s first feature role was on that film, so the director of Charlie’s Angels chose that house as a joke. 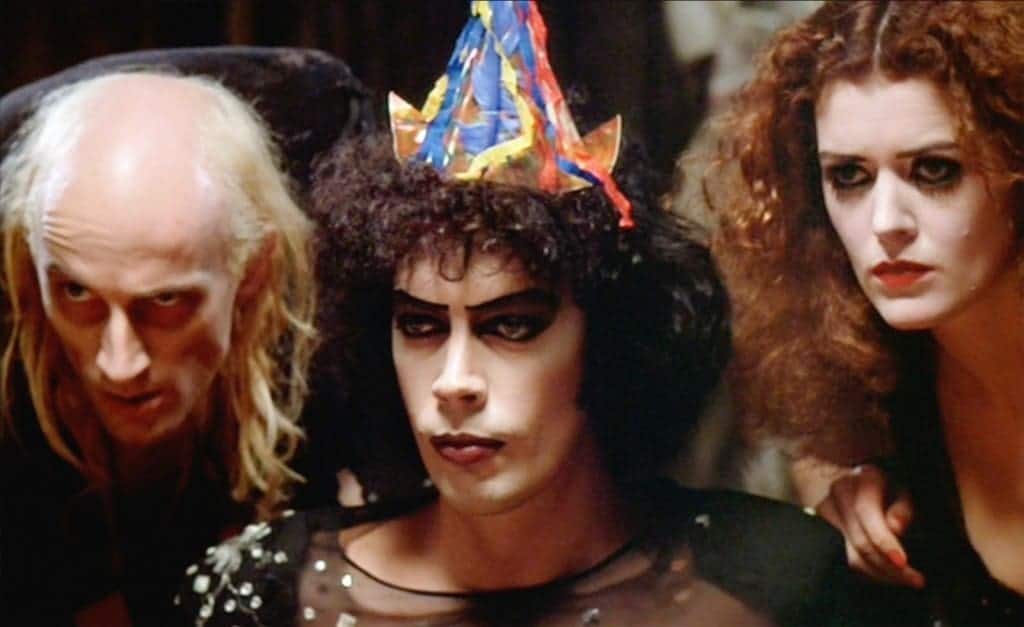 Easter eggs have been around for a long time, but the term wasn’t used until the release of The Rocky Horror Picture Show. According to the cast, they would have easter egg hunts on set, and some of them were so well hidden that they were never found. Some disagree with calling these easter eggs because they weren’t intentionally left behind, but at that point your just arguing semantics. Three of the eggs can be spotted during the film, can you find them all? 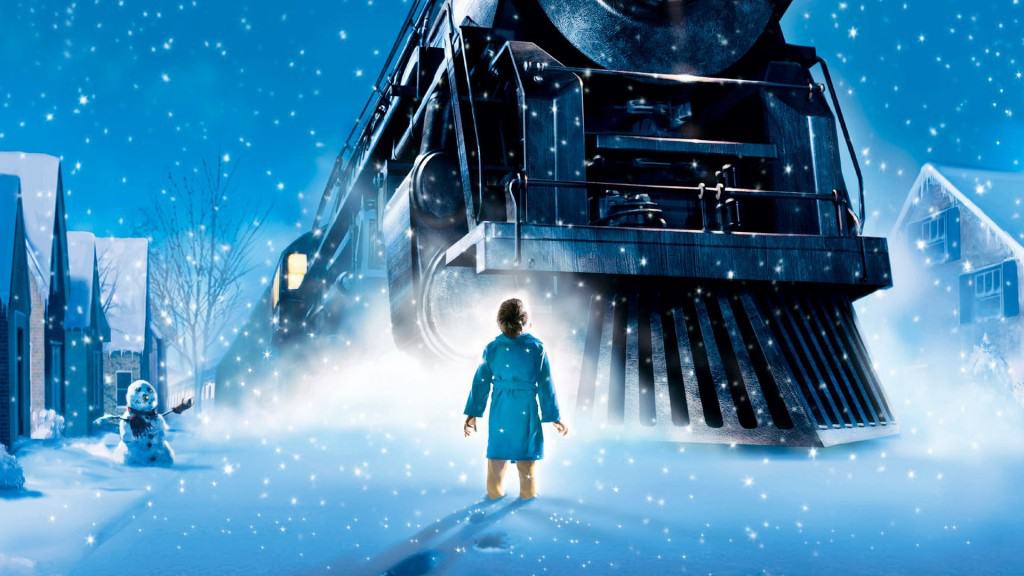 During this Christmas classic, director Robert Zemeckis hid an easter egg that can only be seen when the film is slowed down. Zemeckis is famous for directing the Back to the Future films, and he hid something in this film that fans of the time travel trilogy can appreciate. In a quick shot of the train’s engine cab, it’s revealed the train is being powered by a Flux Capacitor, the very same piece of machinery that allowed the infamous DeLorean to time travel.

Harry Potter And The Prisoner of Azkaban: Getting Busy 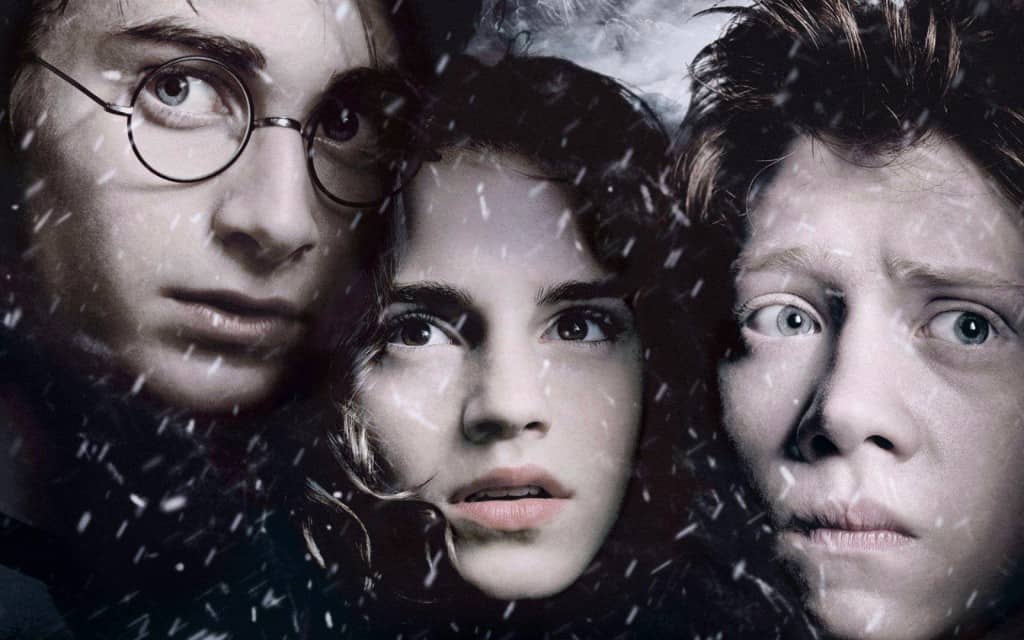 This easter egg can be found during the credits of the third Harry Potter film. In the movie, Harry Potter is given a magical map that shows the location of every person in his school. Everyone is represented by a pair of shoe prints. The credits are displayed on this map, and if you look very closely, you might just spot and two pairs of footprints that seem to be engaging in extracurricular activities. 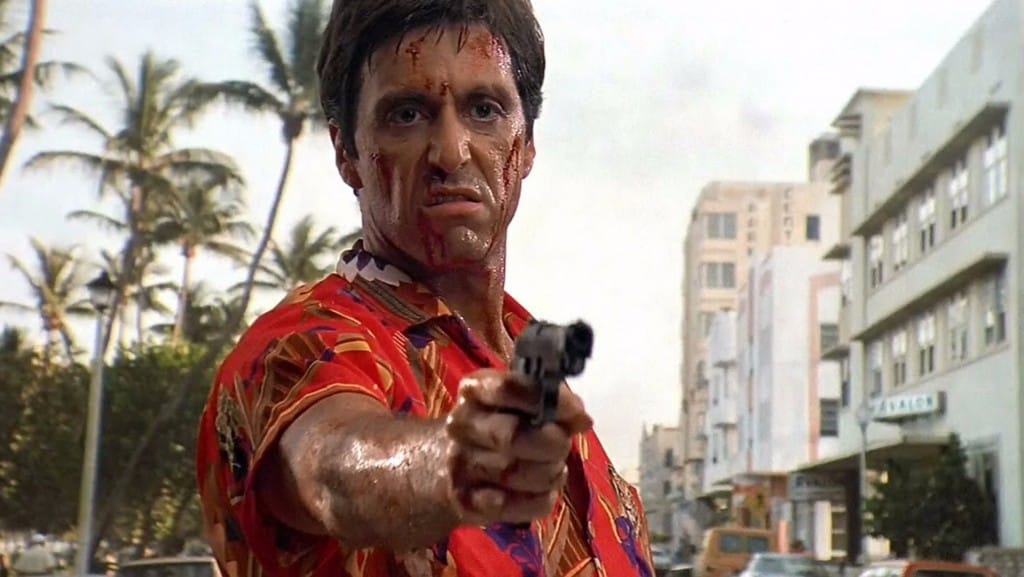 This easter egg was more subtle than most. If you’re watching the 1932 classic Scarface, and you happen to notice that the shape X appears quite frequently throughout the movie, you’re not going crazy. Director Howard Hawks put an X in every scene that a character was going to die. Keep that in mind next time you watch the film and see if you can spot them all. 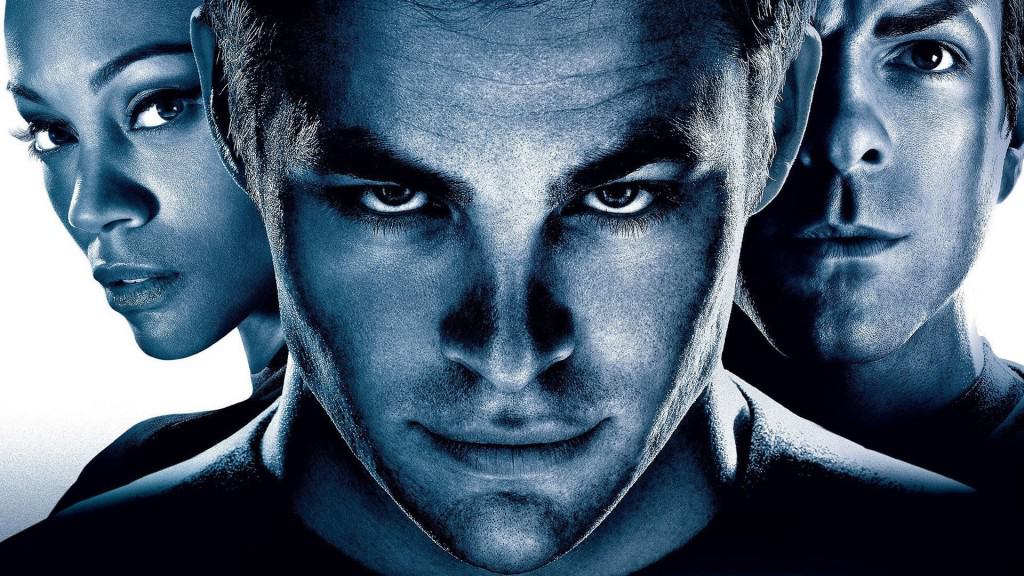 It is well known that J.J Abrams is a huge Star Wars fan. Even before he was tasked with directing the new Star Wars film, the director has been famous for referencing the Sci-Fi saga in his other work. Paramount studies actually challenged audiences to see if they could find the easter egg that Abrams hid in his reboot of Star Trek. Star Trek fans were surprised to see a familiar character, but not one from that universe. R2-D2 of Star Wars fame makes an appearance and can be seen floating in space debris. 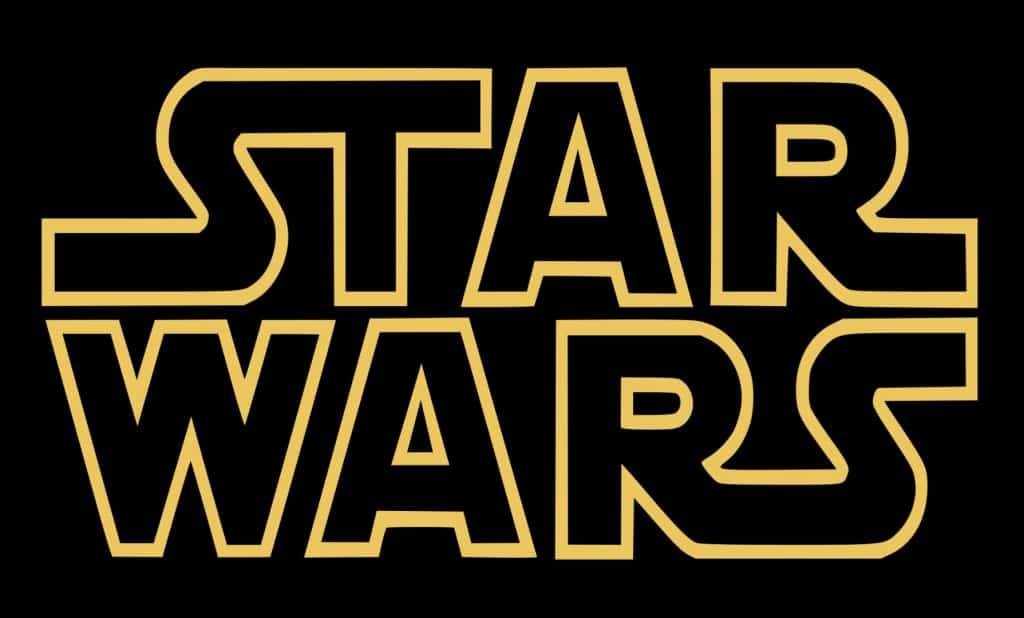 Last but not least are the infamous numbers: 1138. In all 6 of his Star Wars films, director George Lucas made reference to these bizarre numbers over and over again. They are actually a reference to the title of the first film he ever directed. His 1973 film American Graffiti even referenced these numbers. These numbers have taken on a life of their own as other creators have begun to hide them in their movies, games, and television shows for audiences to discover.