10 Amazing And Shocking Things That Happen Every Second

The world is a vast and complex place, and the diversity of its inhabitants simply adds to this tapestry. With seven billion human beings and millions of other species going about their daily business, there is bound to be a lot of activity generated in our planet. We like to think of a second as a very small fraction of time, and it is compared to the age of our universe, but a lot happens every second on this planet of ours. Here is a list of 10 amazing and shocking things that happen every second. 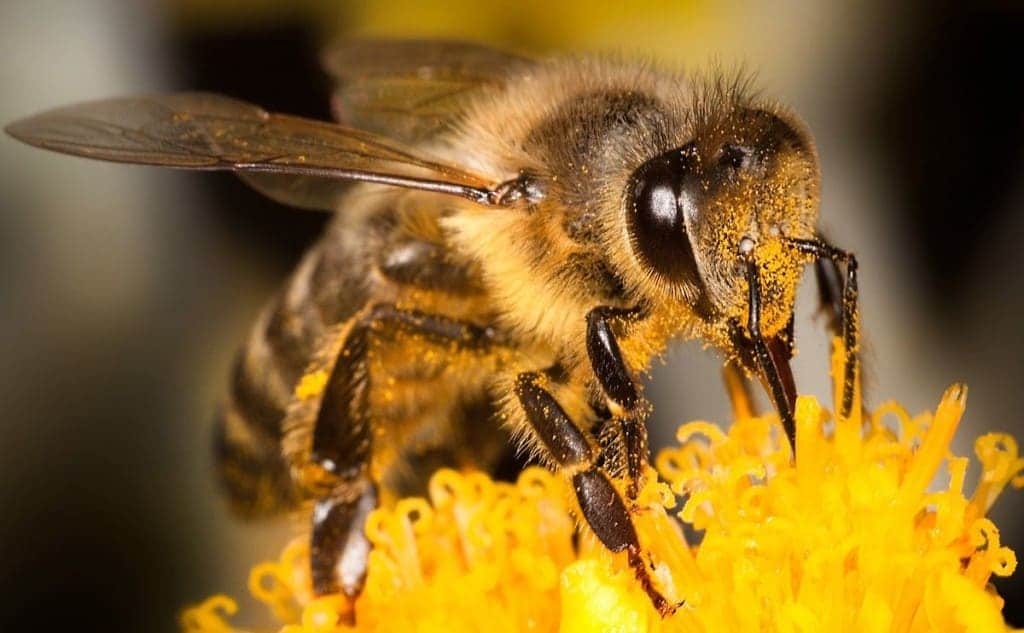 Bees are busy creatures and this work ethic carries over even to their biological set-up. In a second, a bee’s wing flaps over 270 times. 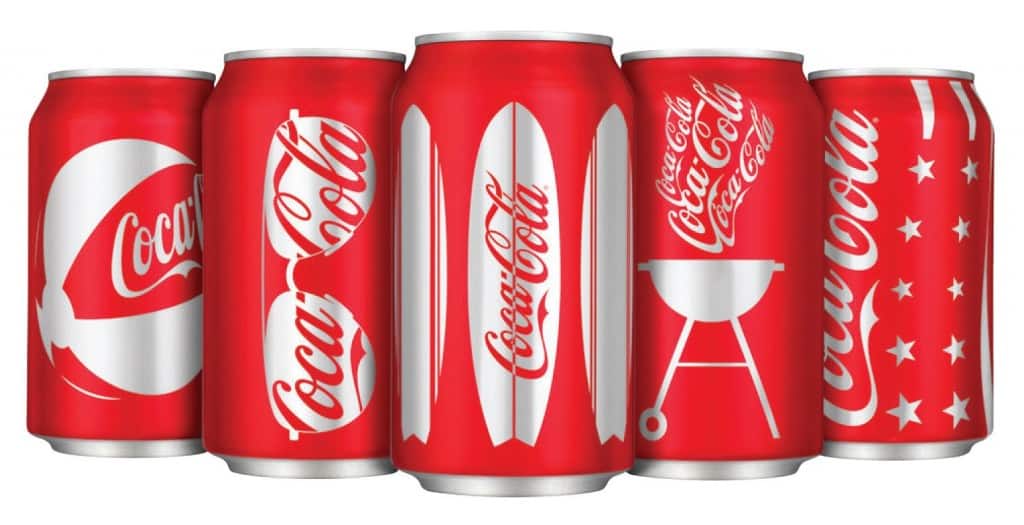 We have no idea why Coca Cola still bother advertising so heavily across the planet when there are 10,450 cokes consumed every second. 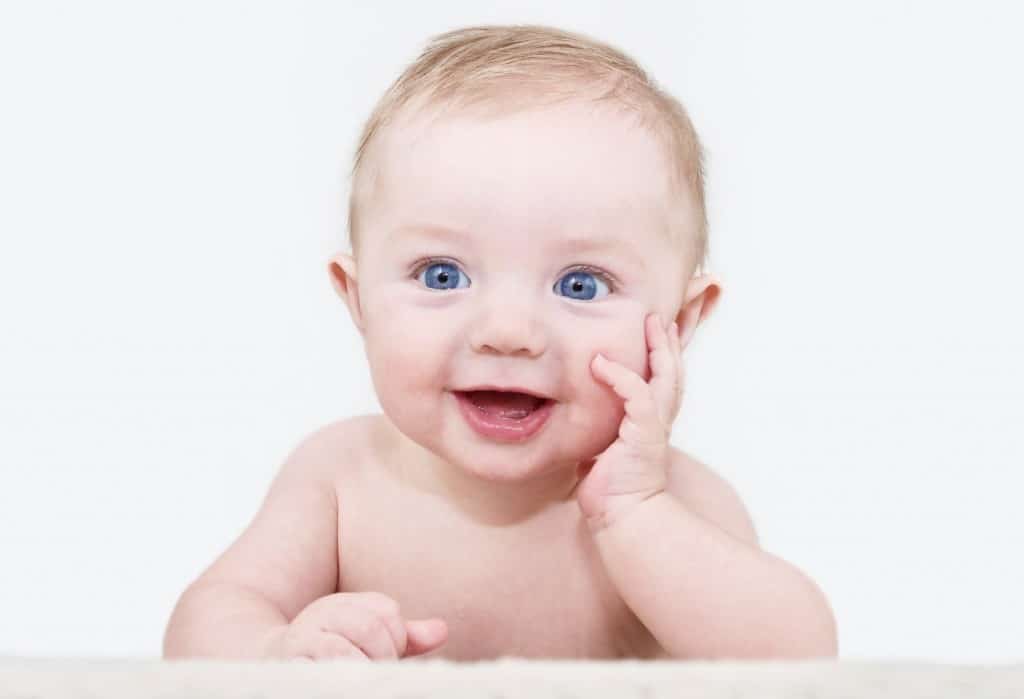 We have a massive population problem on our planet and it is possibly because we are churning out six babies every second. What is with the fascination of seeing yourself as a little person that has gotten people so worked up? 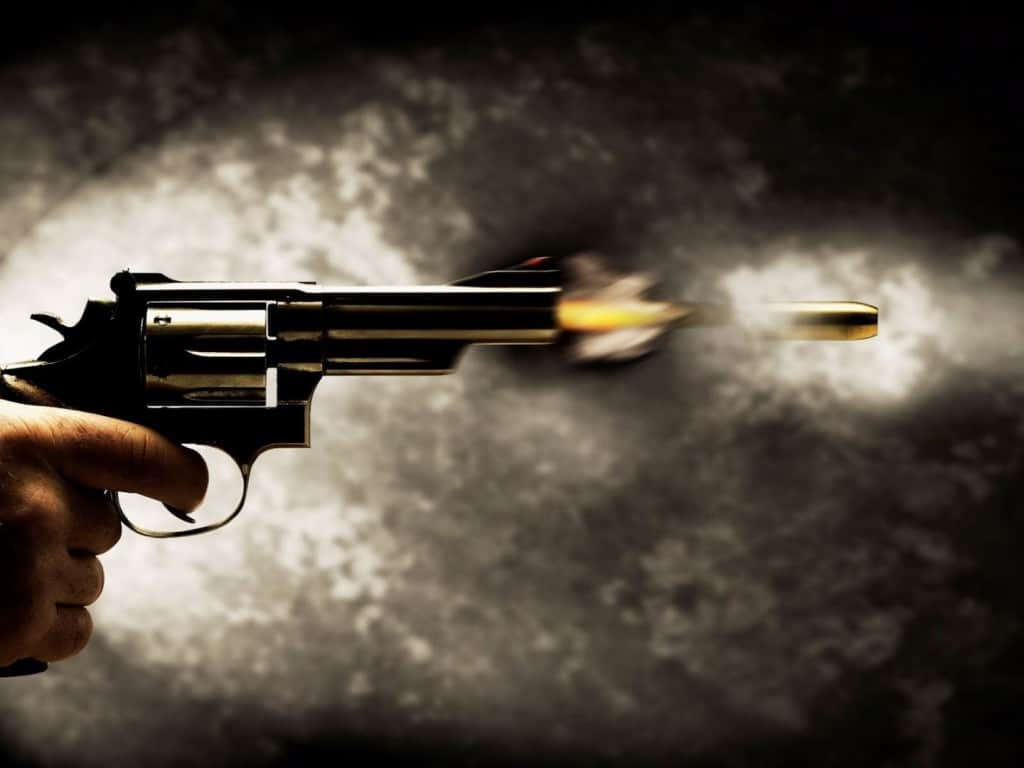 Within one second of shooting a bullet, if it has the right angle and thrust, it can travel up to 900 meters. 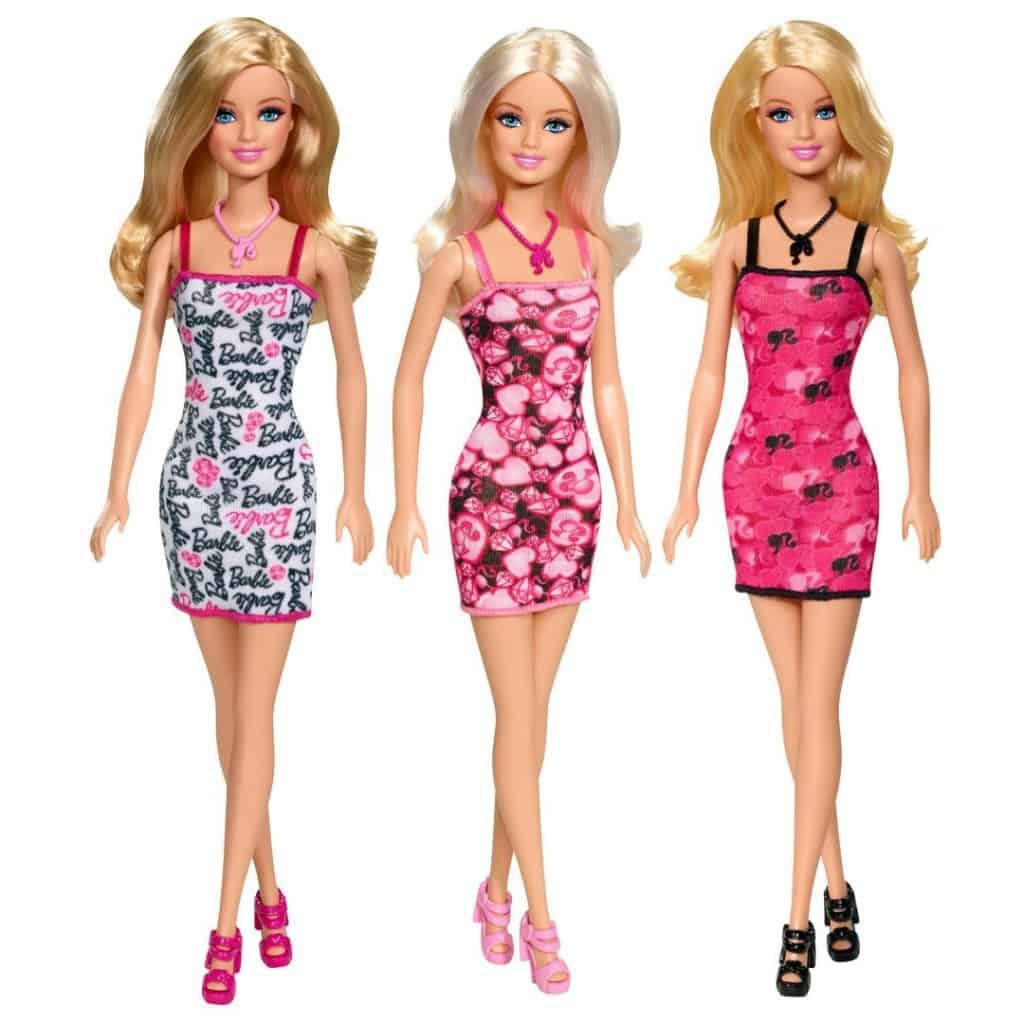 Barbie dolls are so popular right now, that it is estimated that three dolls are sold across the planet every second. 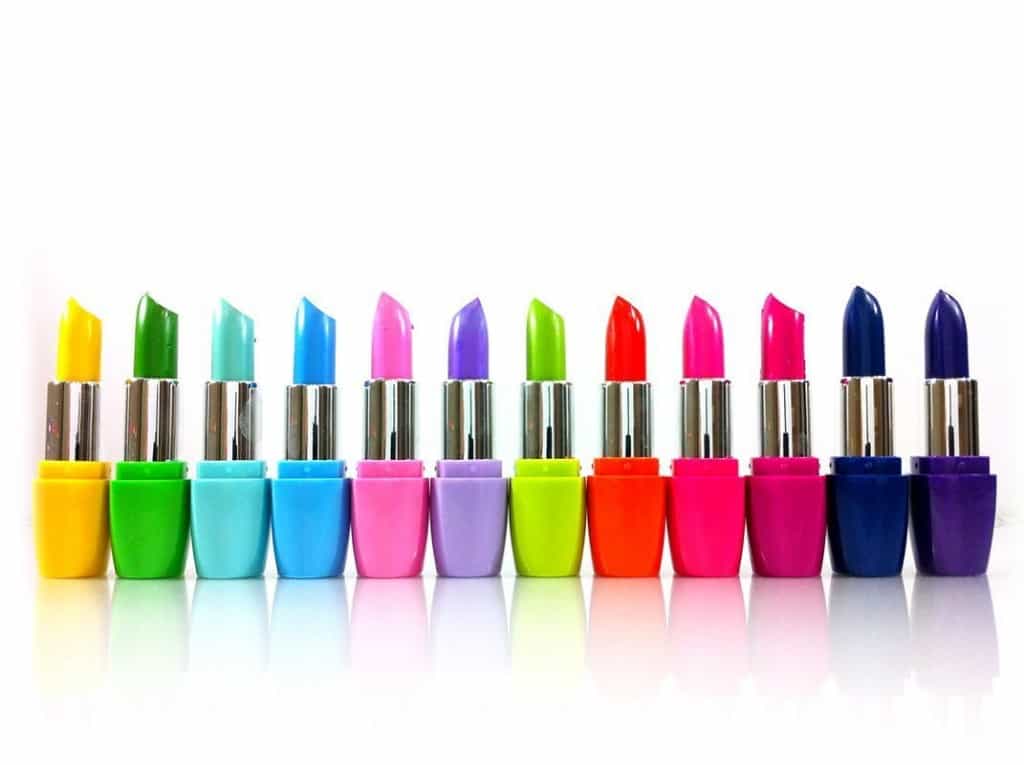 We sure love to look good don’t we? The vanity industry is thriving big time right now. In fact, they pump out 60 lipsticks every second. 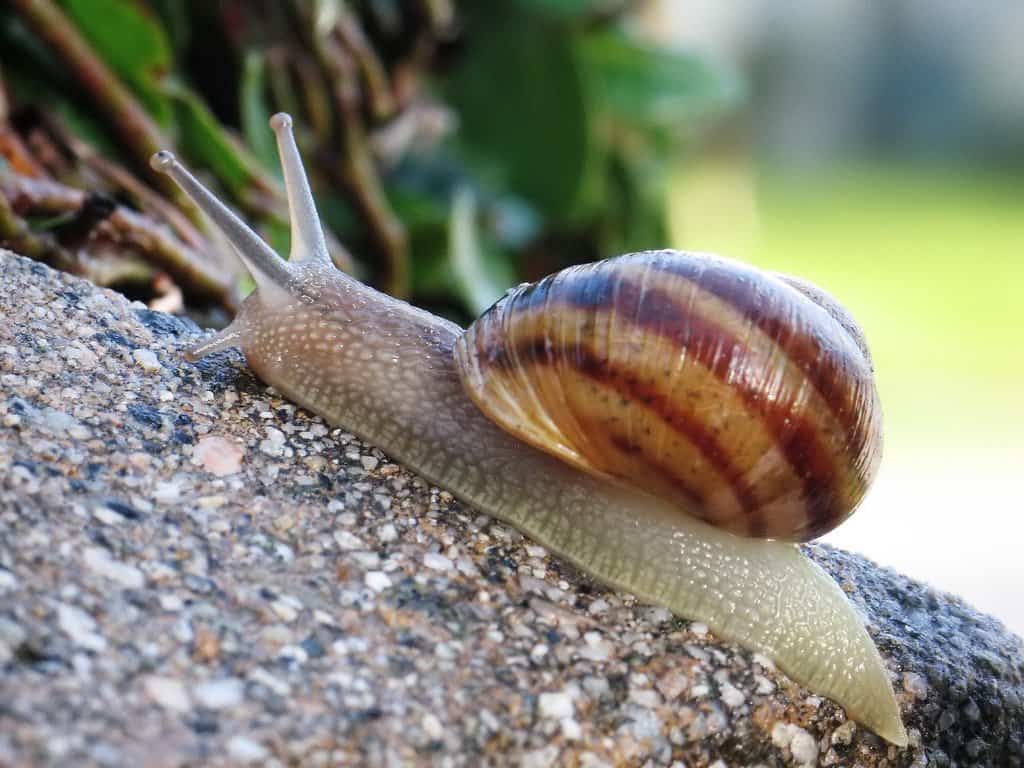 You might think that snails are slow, but under the right conditions they can actually motor along pretty quickly. When it rains and the floor of the earth is slippery, a snail can move at the speed of one centimeter every second. 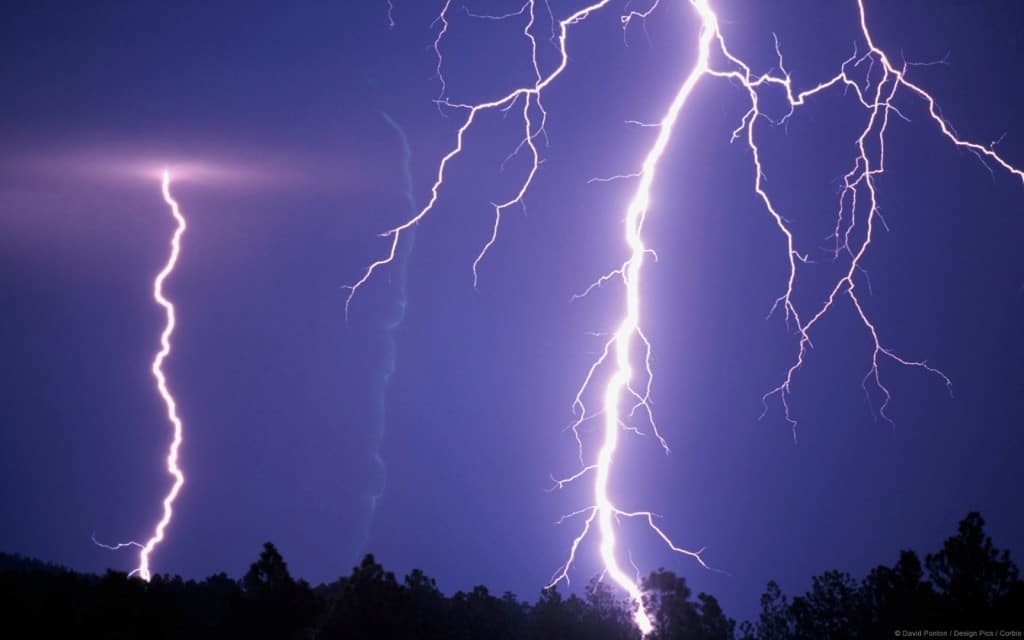 We think of lighting as rare events, but they happen quite frequently all over the planet, in fact, a bit too frequently. On an average, the god of lightning strikes down upon our puny planet at least six times every second. 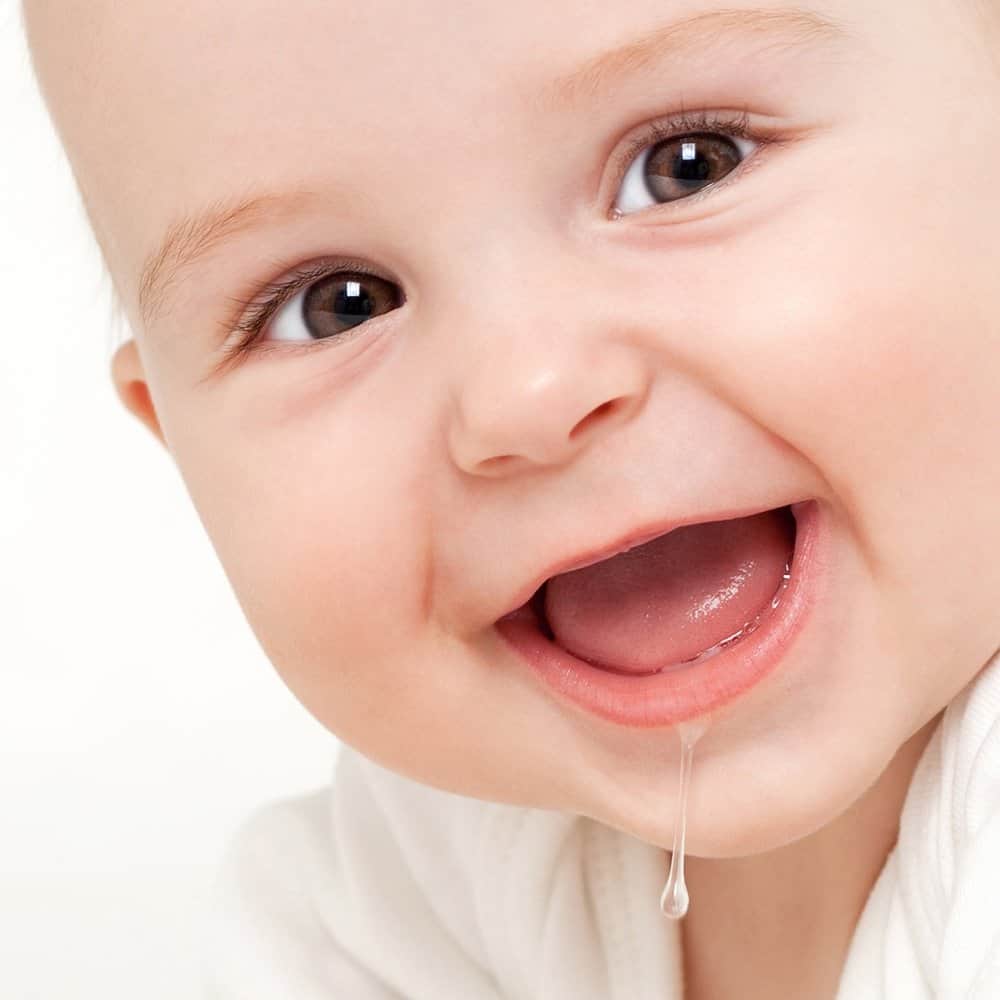 We tend to drool and feel embarrassed about it only because we don’t realize how fast saliva travels. The content and form of saliva makes it incredibly fast, and it can travel up to 100 meters in a second. 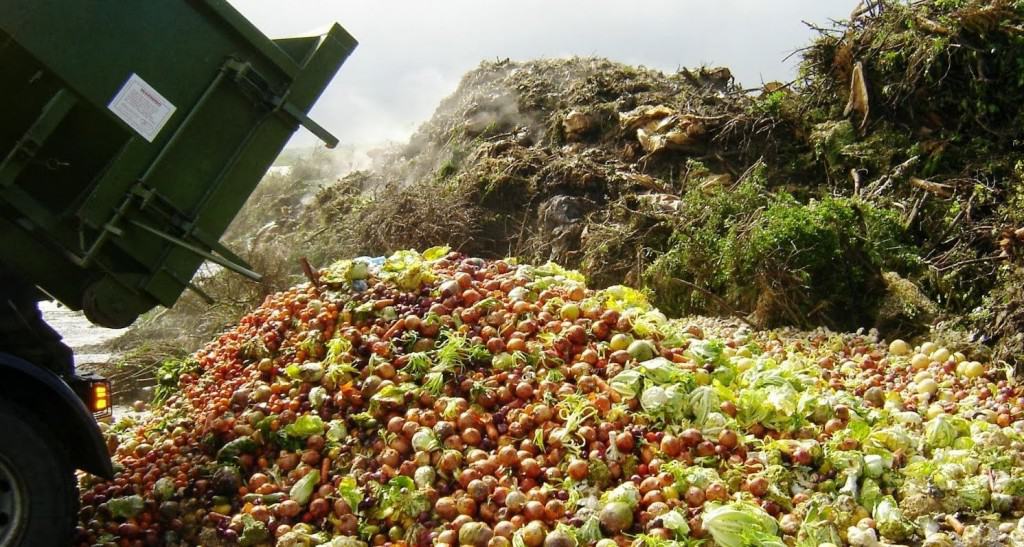 Despite over 50 percent of the people in the world starving to death on a daily basis, America tends to dump 216 pounds of food every second. This was in 2011, and things have gotten a lot worse now.