Famous adult-themed cartoons such as The Simpsons, Beavis and Butthead, and Family Guy have always been around for those grown men and women that can’t stop watching animated shows. Even shows like Adventure Time are popular for both kids and adults because they’ll insert some comic relief that only adults can understand. Still, some creators can’t help themselves but add innuendo to children’s programs. Here are some of the most popular children’s cartoons that featured some hilarious adult jokes. 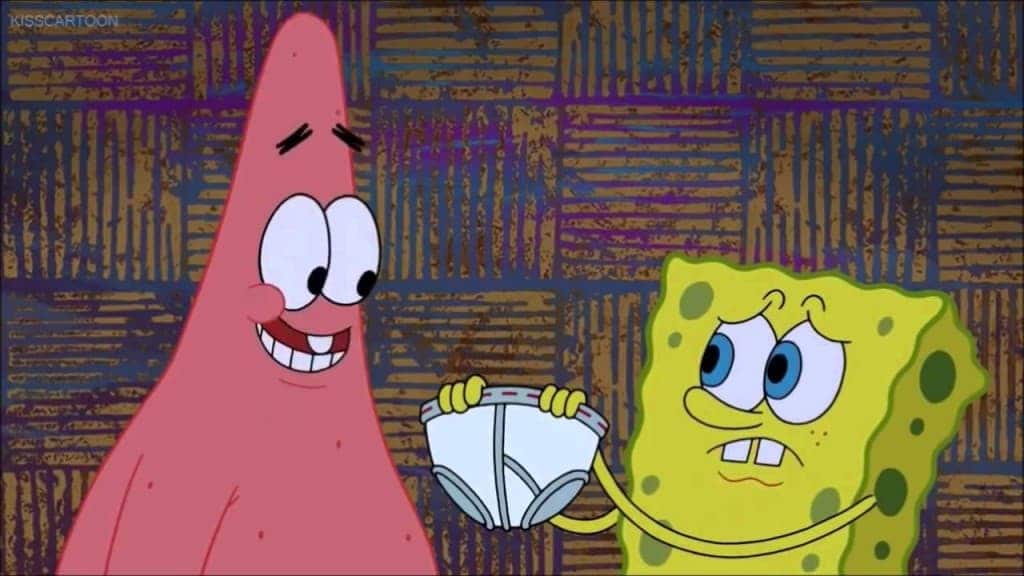 In an episode of SpongeBob SquareQants, our hero can be seen wearing a pair of tighty-whities and his nose is poking through them. Turn that image upside down and you’ll have yourself a rather pleasant surprise. 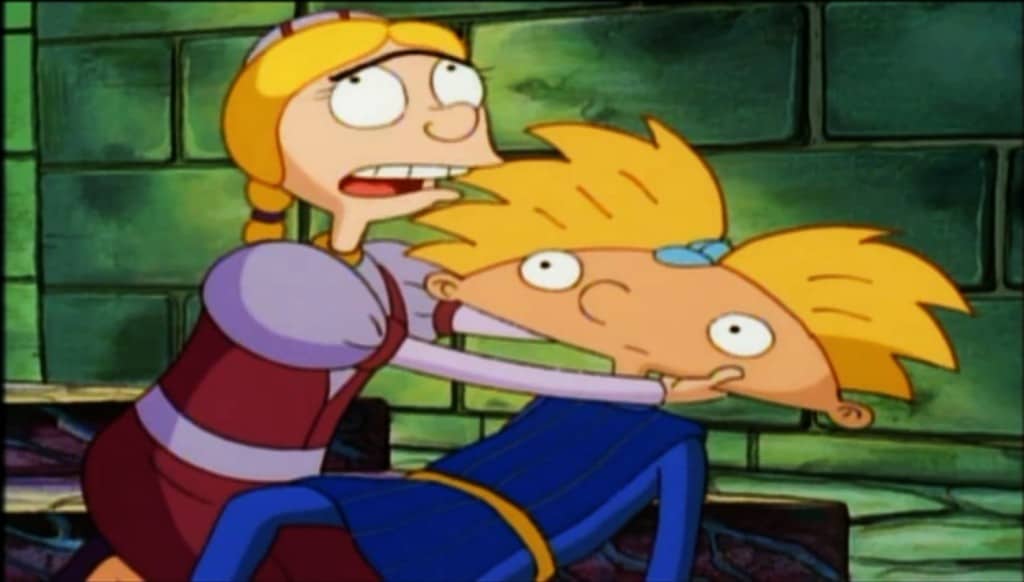 We all know how much Helga Pataki loved Hey Arnold’s main star, but one line probably went a little too far. In a poem to him, she writes: “Arnold, you make my girlhood tremble.” 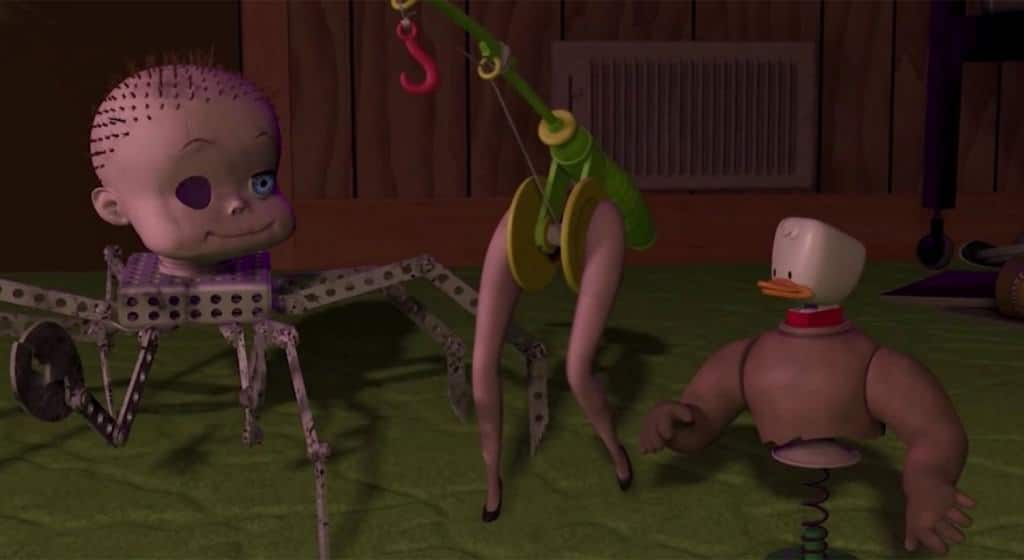 It’s easy to miss in Toy Story, but one of Sid’s remashed toys was a pair of sexy legs attached to a fishing rod. The joke was that it’s supposed to be a “hooker.” 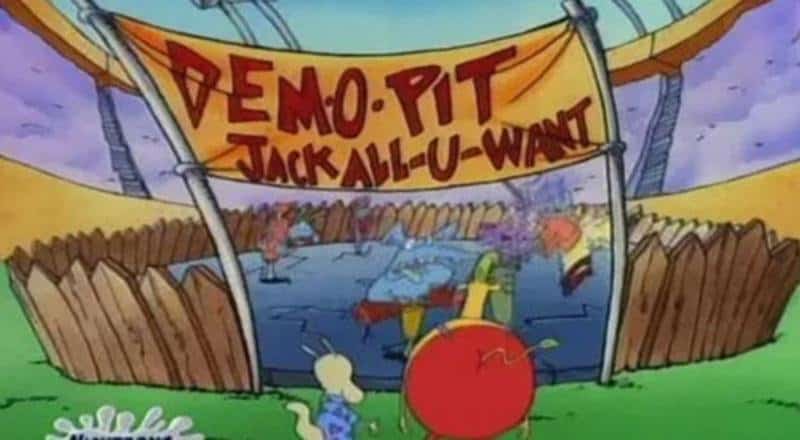 Rocko’s Modern Life was filled with innuendo. One of the most hilarious had to be when Rocko and Hefer visit a jackhammer demo pit, which included the slogan, “Jack All-U-Want.” 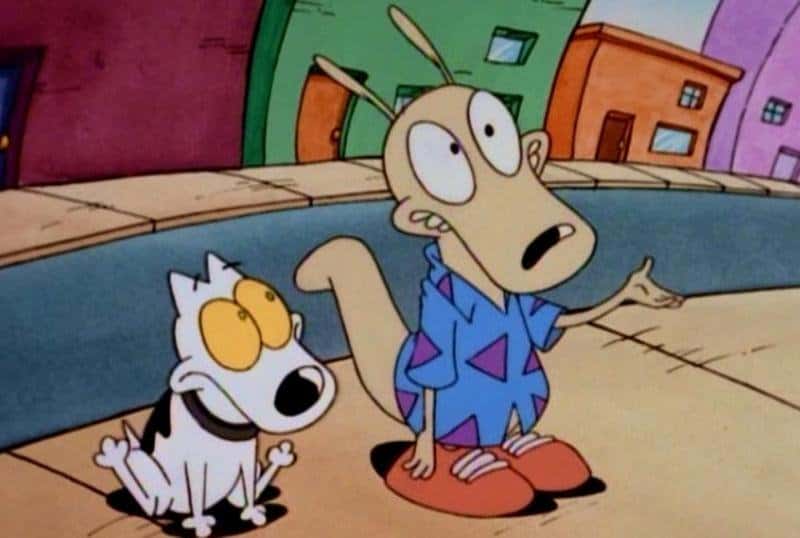 Another quip from Rocko’s Modern Life was when Rocko and Spunky visited a dog bowl shop at the mall. The clerk told him to get on the “doggy-style bowl and ride” with “everybody on their hands and knees.” The ride was in an oversized dog bowl. 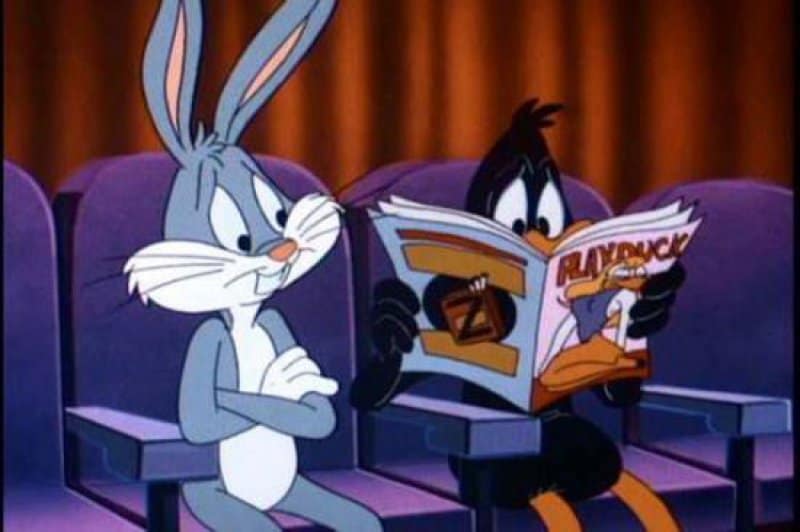 In an episode of Looney Tunes, Bugs looks on while Daffy looks at the latest issue of Playduck. If only they knew that Playboy became a little less risque in today’s generation. 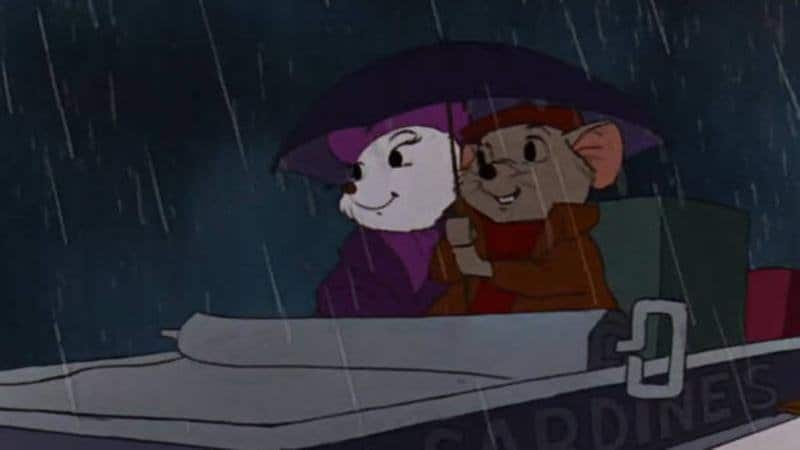 When The Rescuers was first released in theaters and on home video, Disney had to announce a recall. It was found that somebody tampered with the film and inserted a real image of a topless woman hidden in a window. 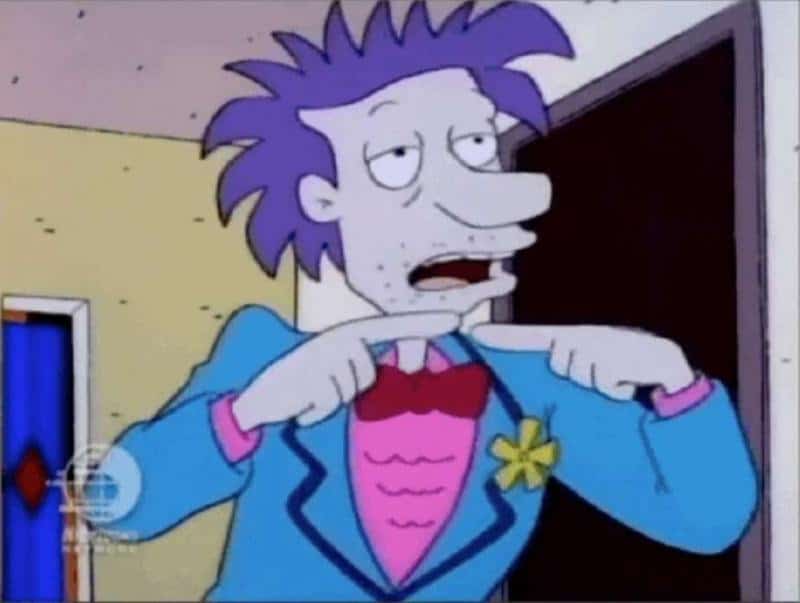 It’s very easy to miss, but Stu Pickles gestures his index fingers together in an episode of The Rugrats after hearing that Howard DeVille, Phil and Lil’s dad, is going away for some male bonding time. 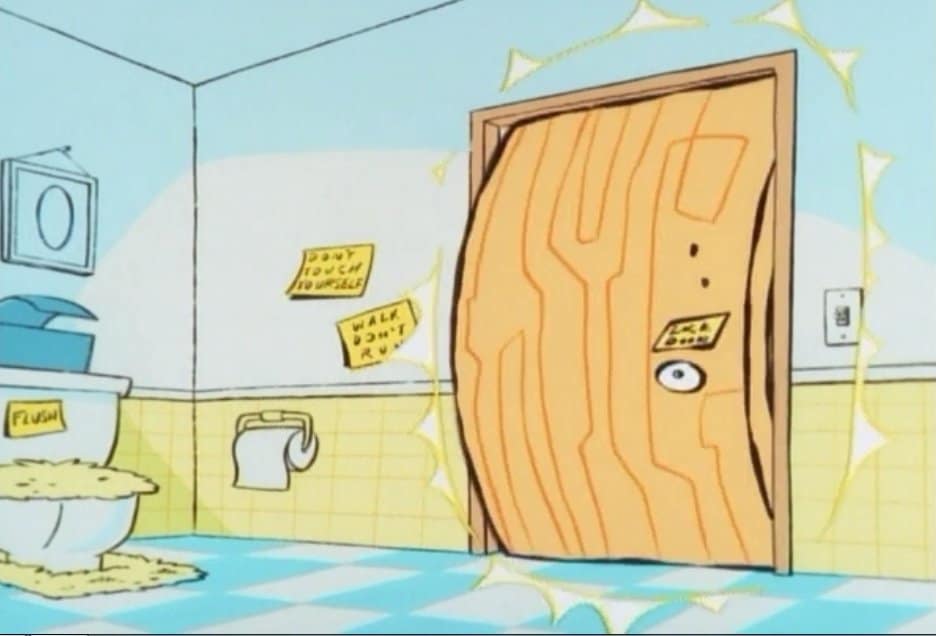 In a scene where there’s Post-It notes all over Edd’s bathroom in Ed, Edd, ‘n’ Eddy, one sneaky note above the toilet paper reads, “Don’t touch yourself.” 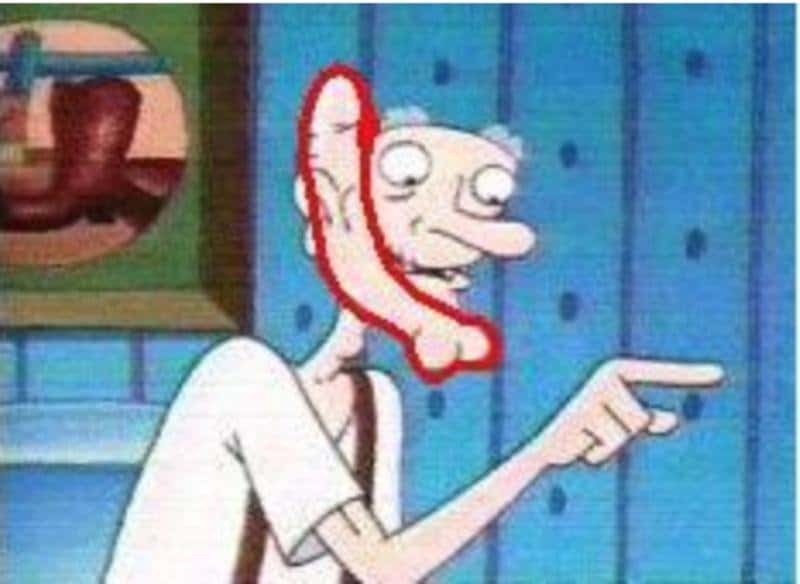 It’s a running joke in Hey Arnold that may or may not be purposely done, but there’s lots of scenes that depict Arnold’s grandpa’s head is made up with a gigantic penis.