These adult film stars will have you doing a double take when you see them without any makeup on. A few of them are pretty scary without the makeup, it makes me wonder if casting will take anyone, but odds are you wouldn’t even recognize them in the grocery store; no matter how well you know them on screen. Here’s what your fantasy girl looks like before she goes on camera and takes it all off. 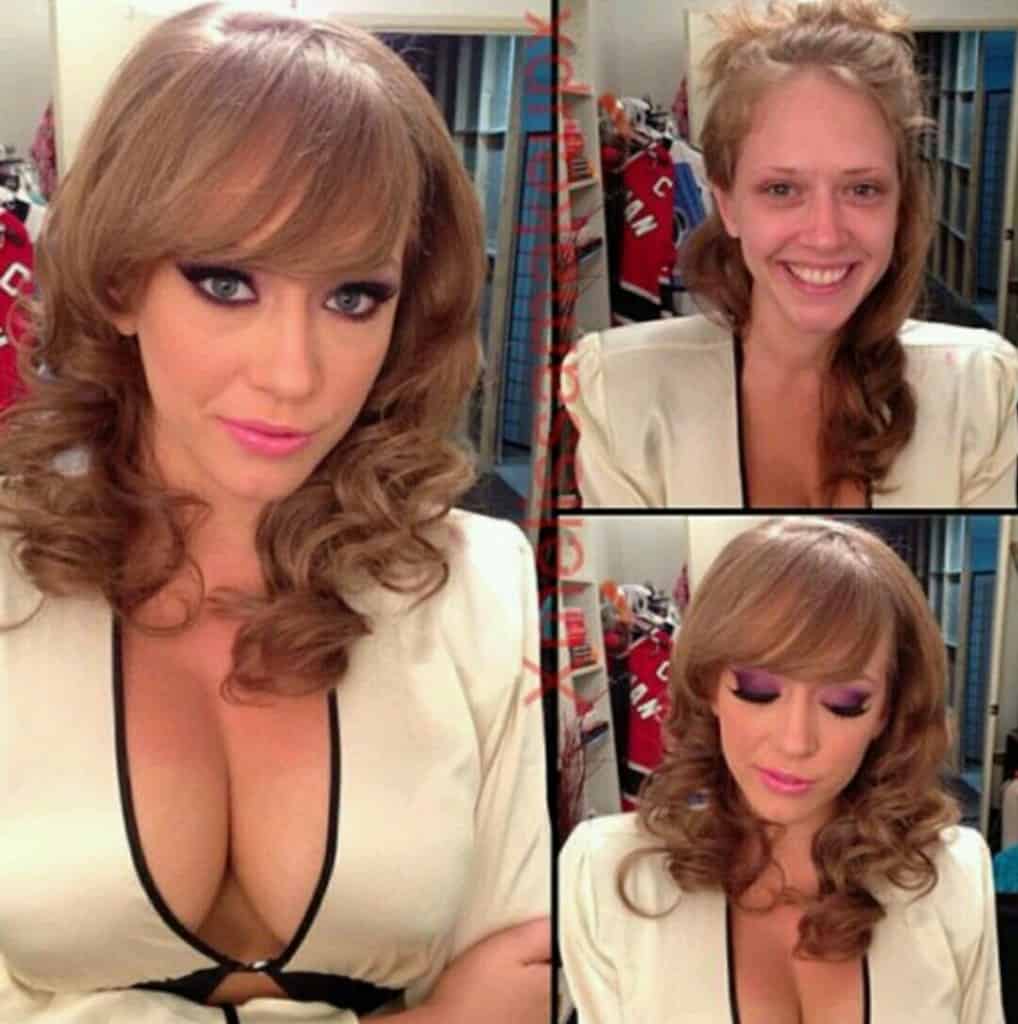 In 2010, she won AVN Best Starlet Award. This native Texan is ranked #21 out of 100 of the Hottest Adult Film Stars, I certainly wouldn’t have guessed that. 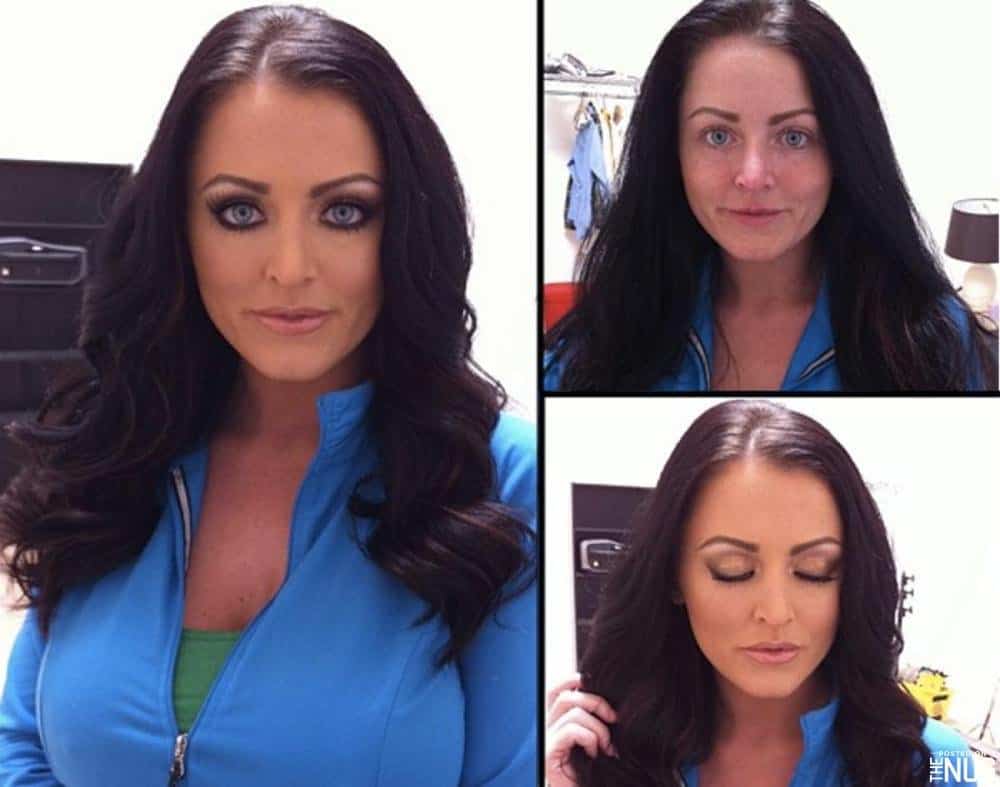 Sweet Sophie is actually Welsh-born and moved to California in 2005. She’s been in over 300 films and is currently ranked #29 among the top 100 Hottest Adult Film Stars. 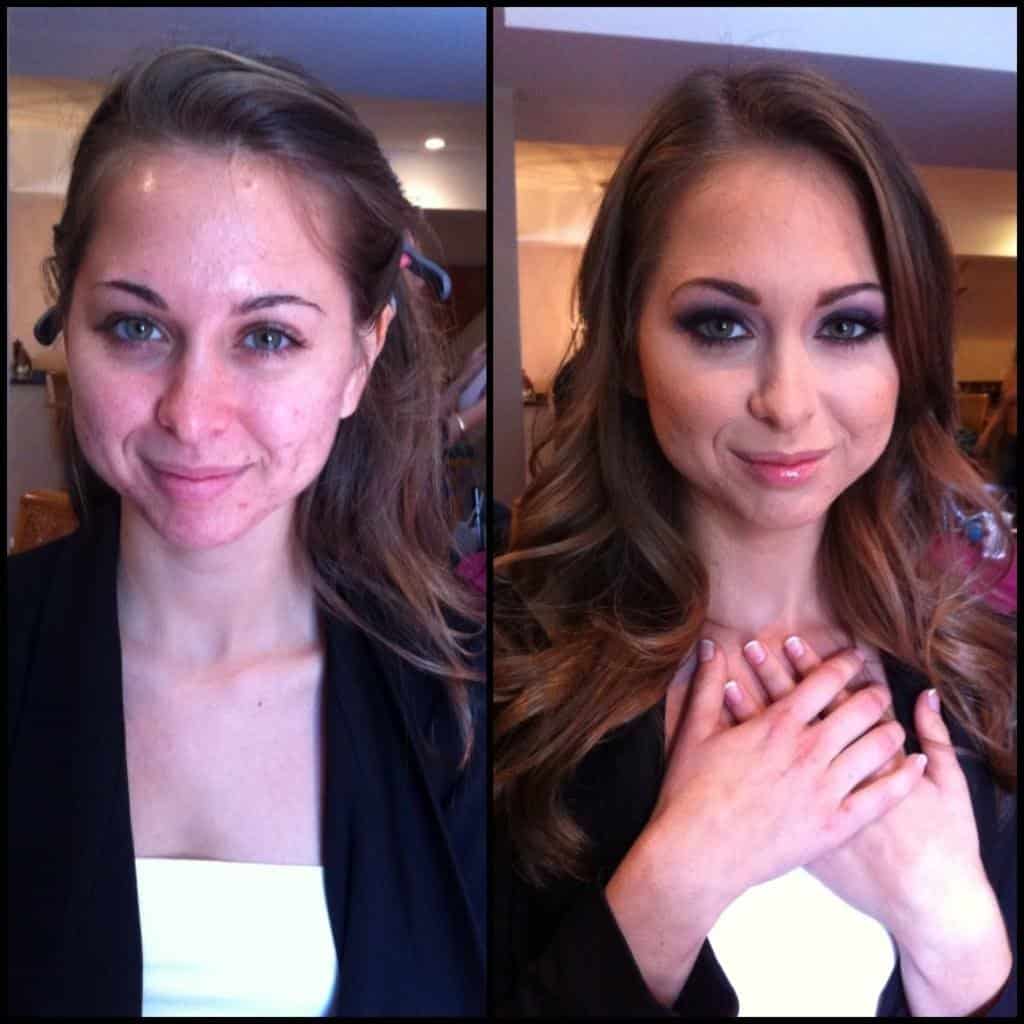 She was the “It” girl in 2014 winning every award she was nominated for, including Female Performer of the Year. She also landed on CNBC’s “Dirty Dozen” list for 2014 and 2015. 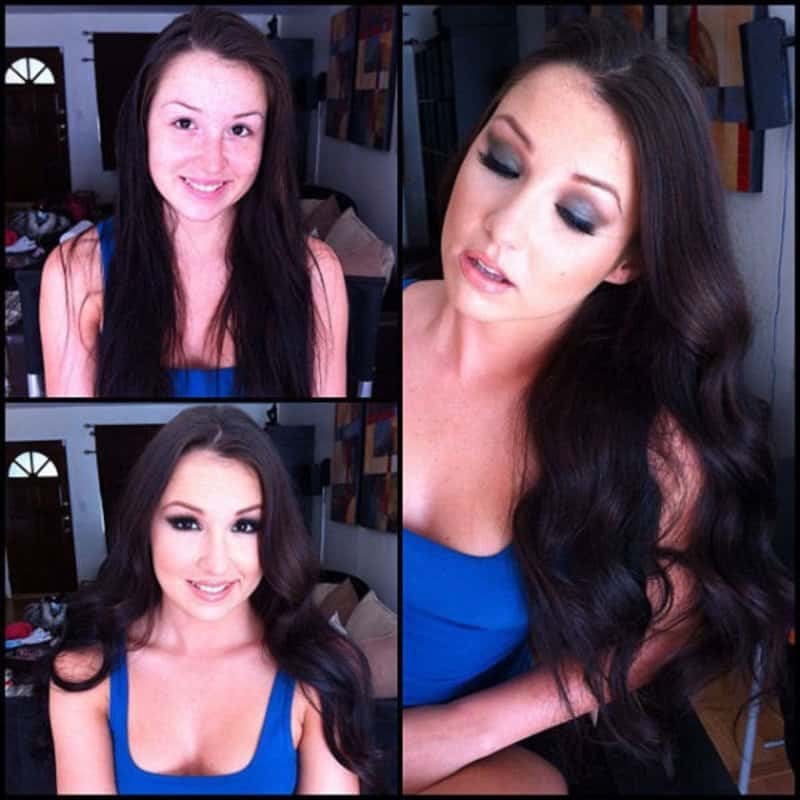 This Latina has a long list of films under her belt, but by the looks of it she could pass as a minor. 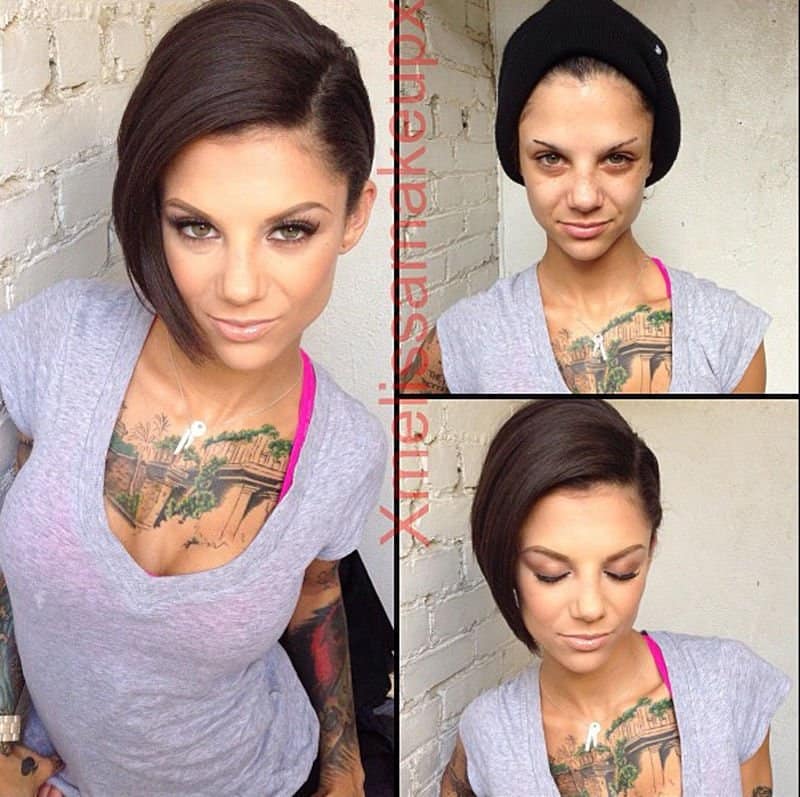 This is one talented Adult Film Star, not only does she get into the action but she also directs it! She’s also made 2 music video appearances and she won the 2015 AVN Kinkiest Performer Award. 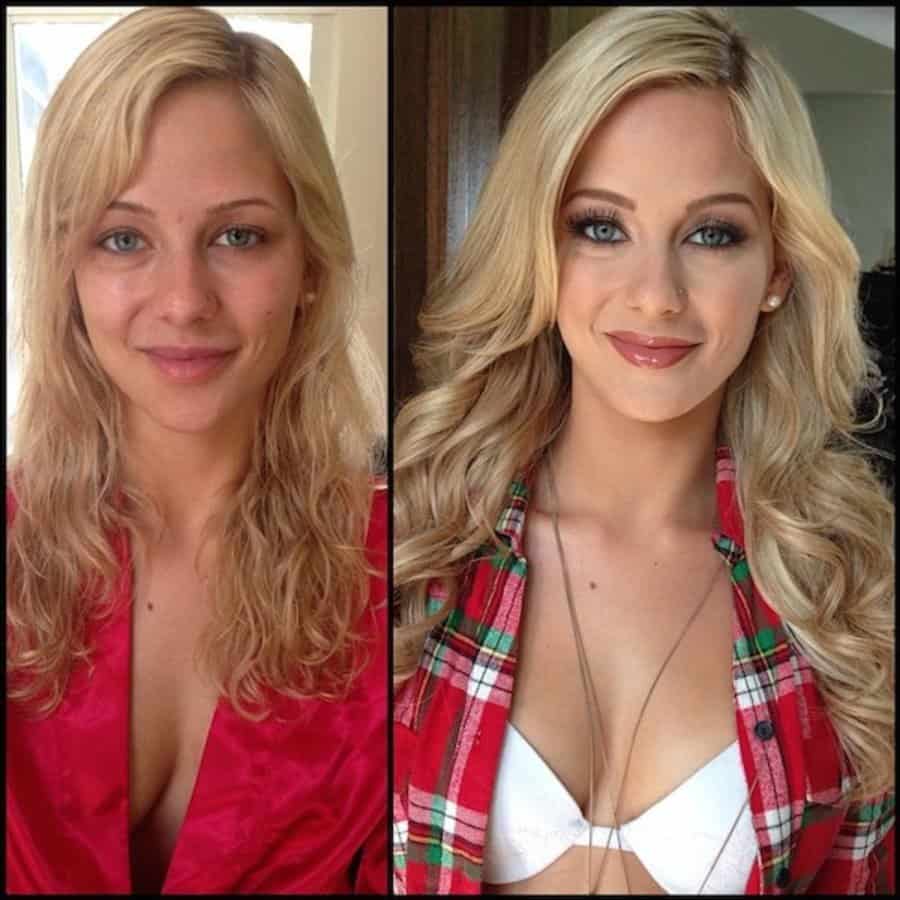 This young lady comes from a small town in Colorado, and before she was hitting the adult film scene big time she made the cover of Playboy in June 2013. 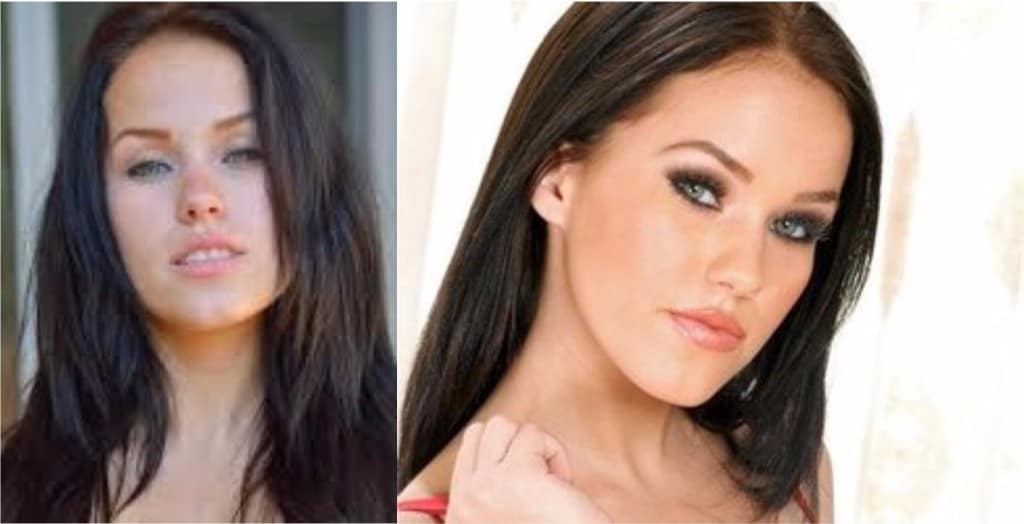 This petite star has a fresh face with or without makeup. Not to mention she looks like Megan Fox! 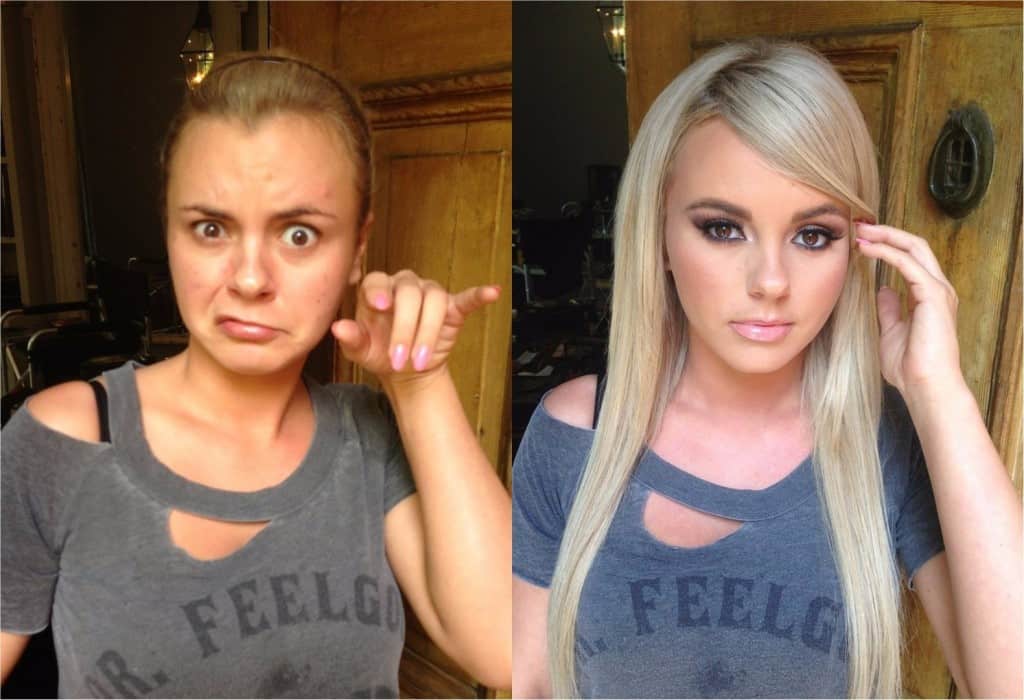 This former girlfriend of Charlie Sheen retired from the film business just for him, but now that it’s over, she’s back at it with 200+ films on her resume! 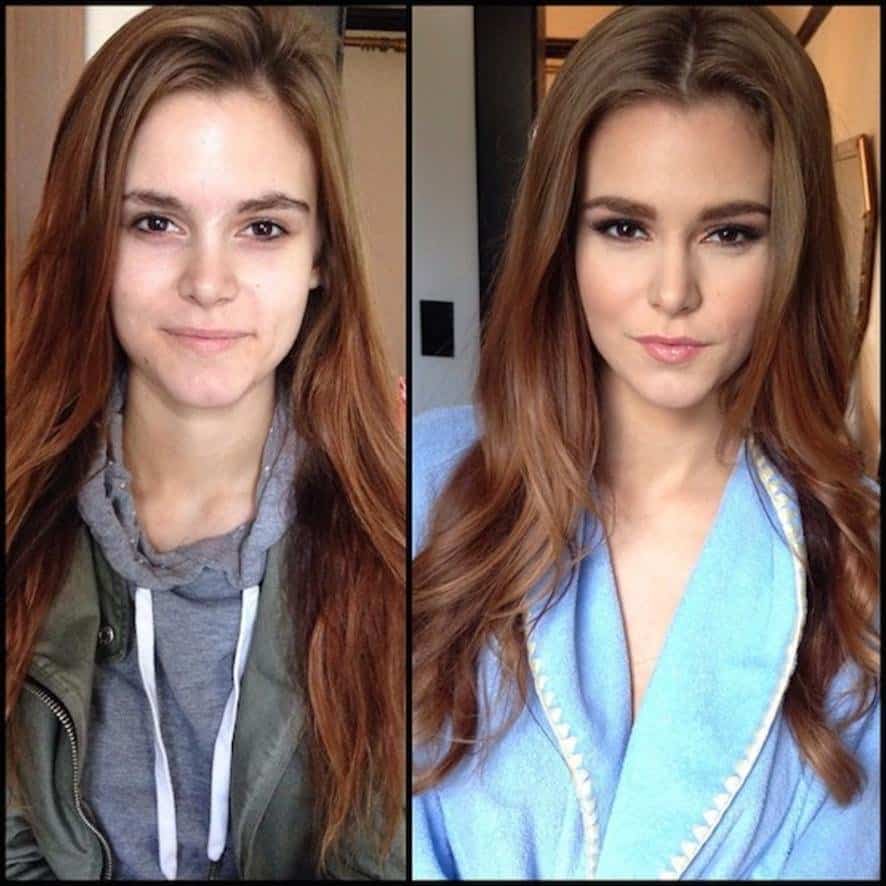 She’s a huge fan of Horror films, but without makeup she kind of reminds us of the girl from Harry Potter, Hermione. 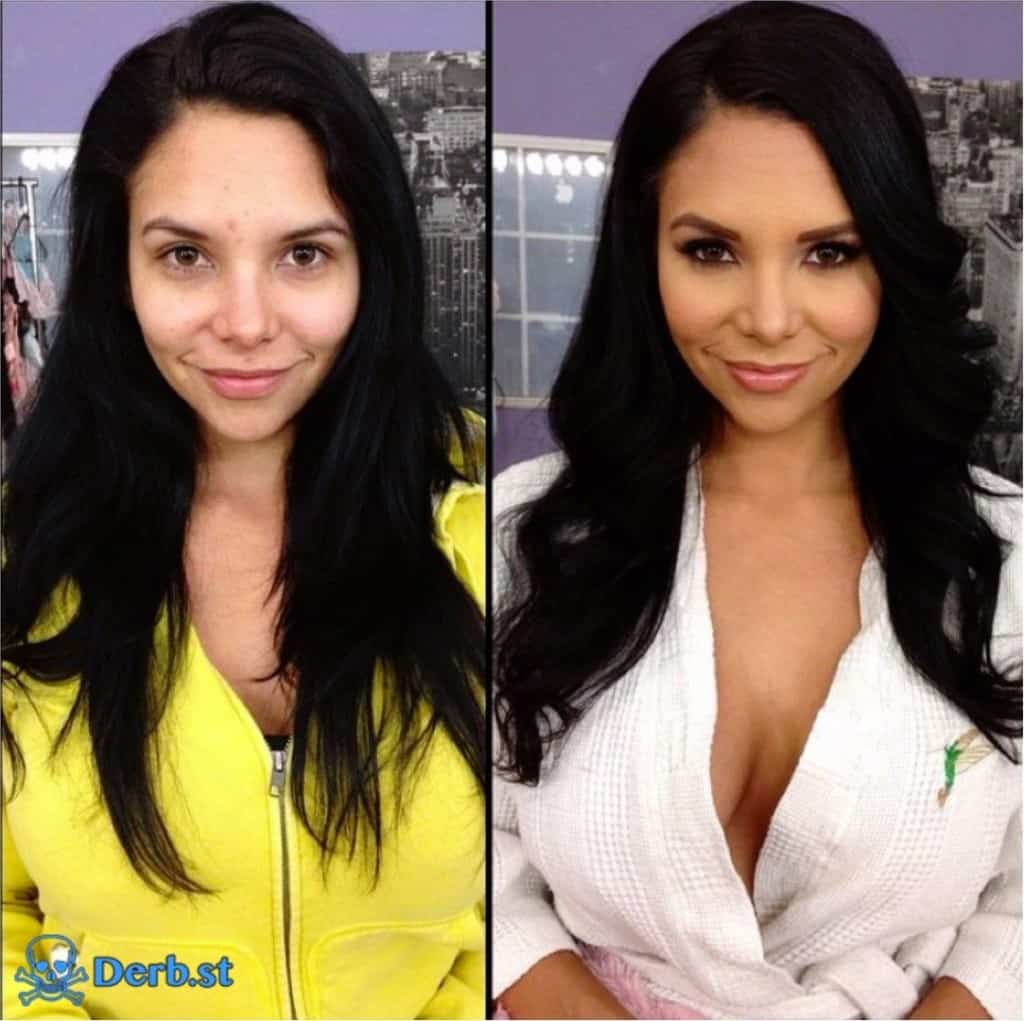 A few years ago, in 2012 she won the AVN Award for Best All-girl Sex Scene. I wonder if a spray tan came with this makeup session.