The Duchess of Cambridge is, by all accounts, a perfectly lovely individual. She has style, grace, poise, and everything else a member of the royal family ought to have. She does, however, have a tendency to, shall we say, bend the rules a bit. Having married into such a public and proper family, Kate has to deal with a certain number of expectations being placed on her at all times. Expectations, it seems, that Her Majesty the Queen may not feel are being met. Here are the top twenty seemingly inconsequential things Kate Middleton does that probably upset her royal grandmother-in-law. 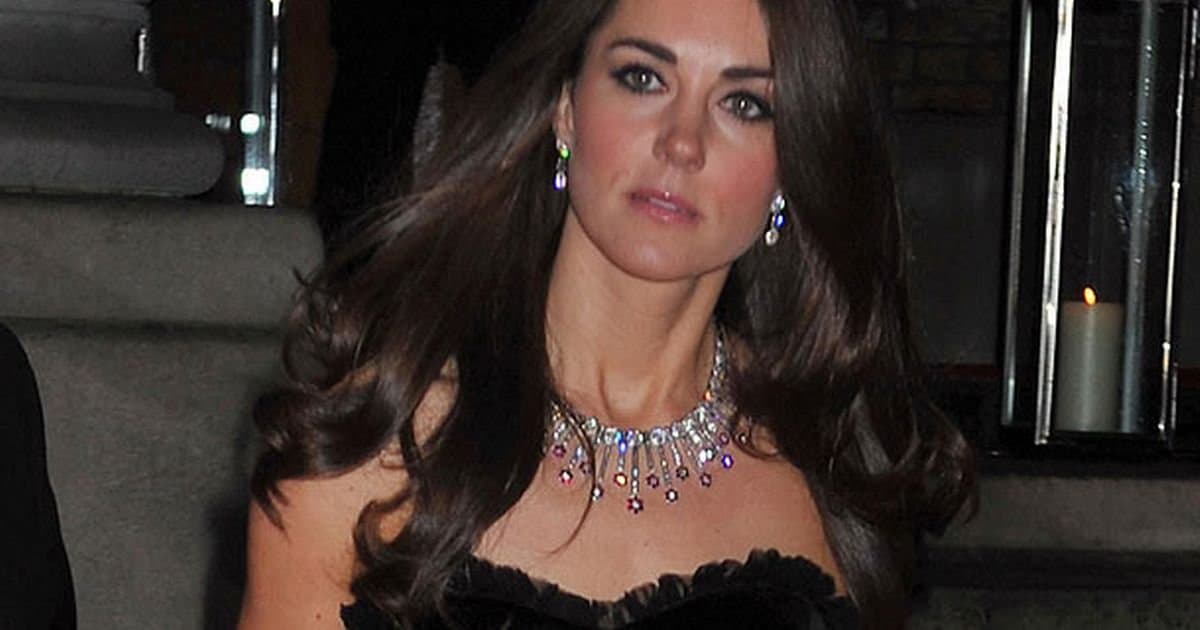 There would obviously be controversy surrounding any member even remotely connected with the royal family if photos with any amount of nudity are involved. Kate’s topless photos, while intended innocently enough, must have angered Her Majesty in monumental ways. 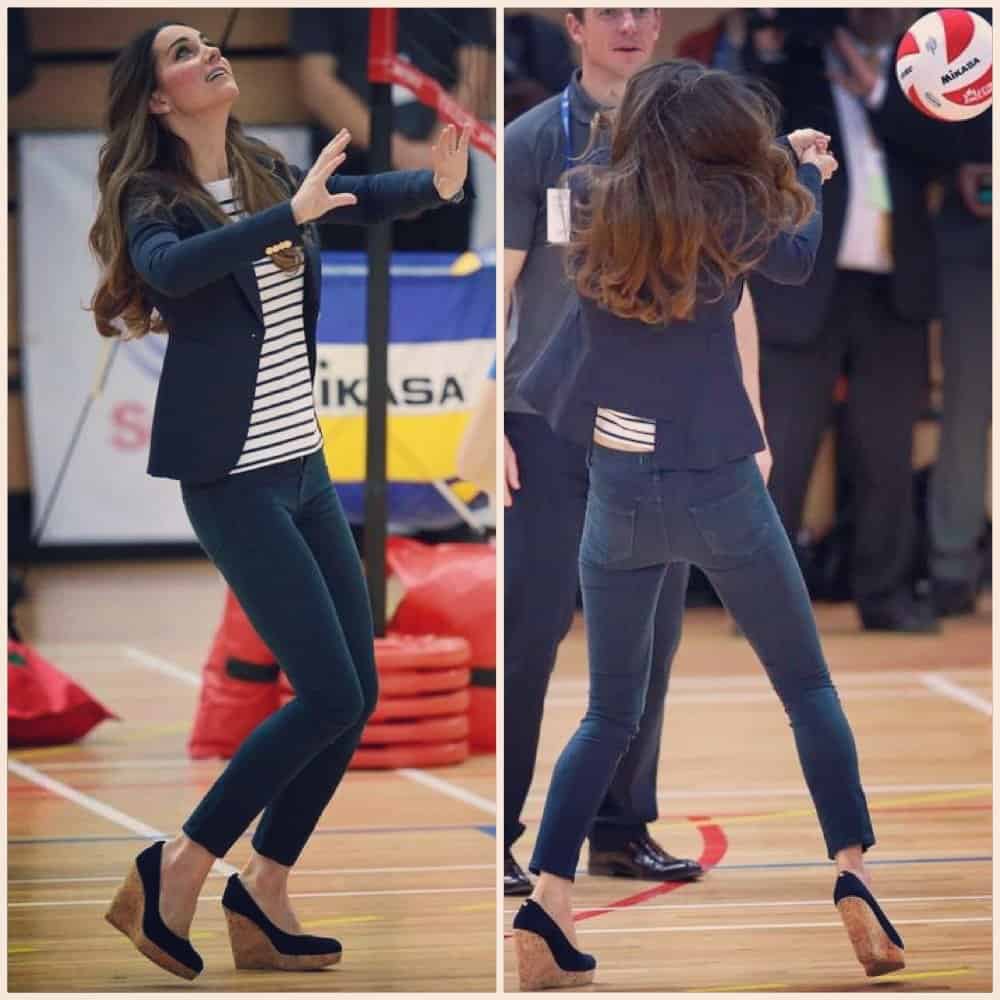 The Queen, always poised and proper, has a very simple and traditional take on fashion. It is for this reason that Kate Middleton’s love for wedge heels must be incredibly annoying to her royal grandmother-in-law. A pair of pumps would kill you, Kate? 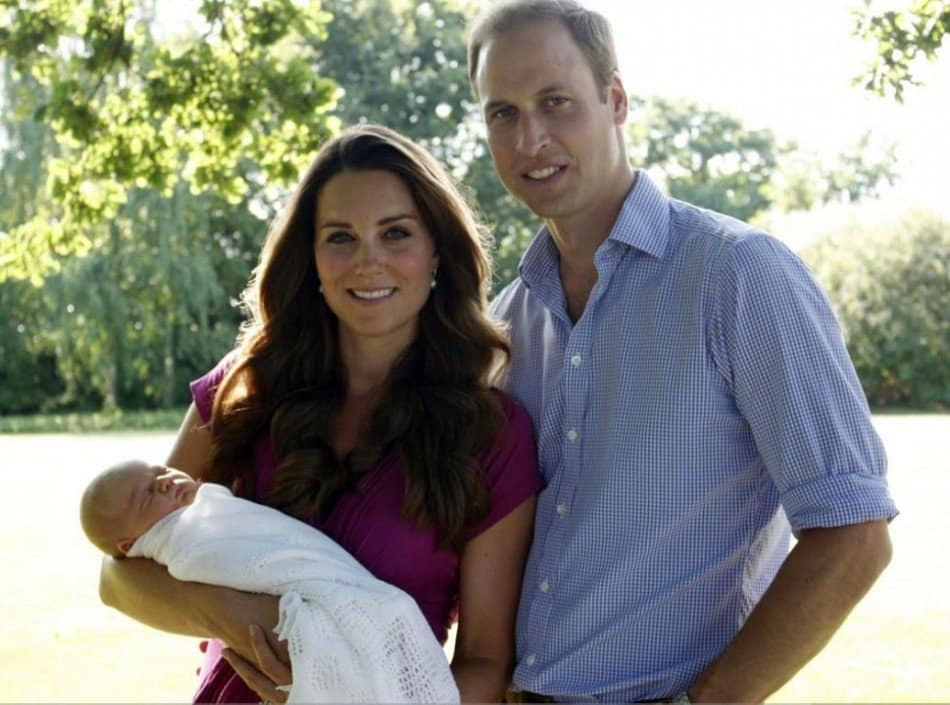 Kate reportedly spent over one million dollars renovating her Kensington estate with hubby Prince William. Such an extravagance seemed horribly unnecessary and exorbitant to the ever so thrifty and economically conscious Queen of England. 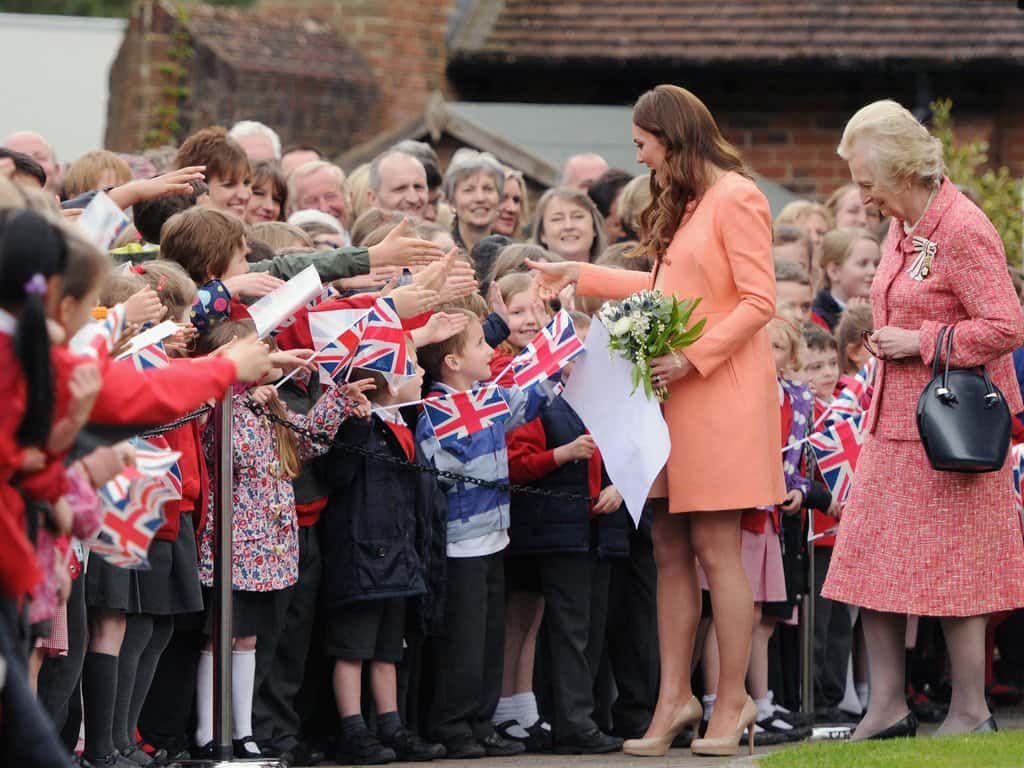 Overcome with severe bouts of morning sickness during her first pregnancy, Kate elected to stay in bed rather than perform royal duties as expected. Apparently, this caused some tension with the Queen who told her to deal with it and do her duty. 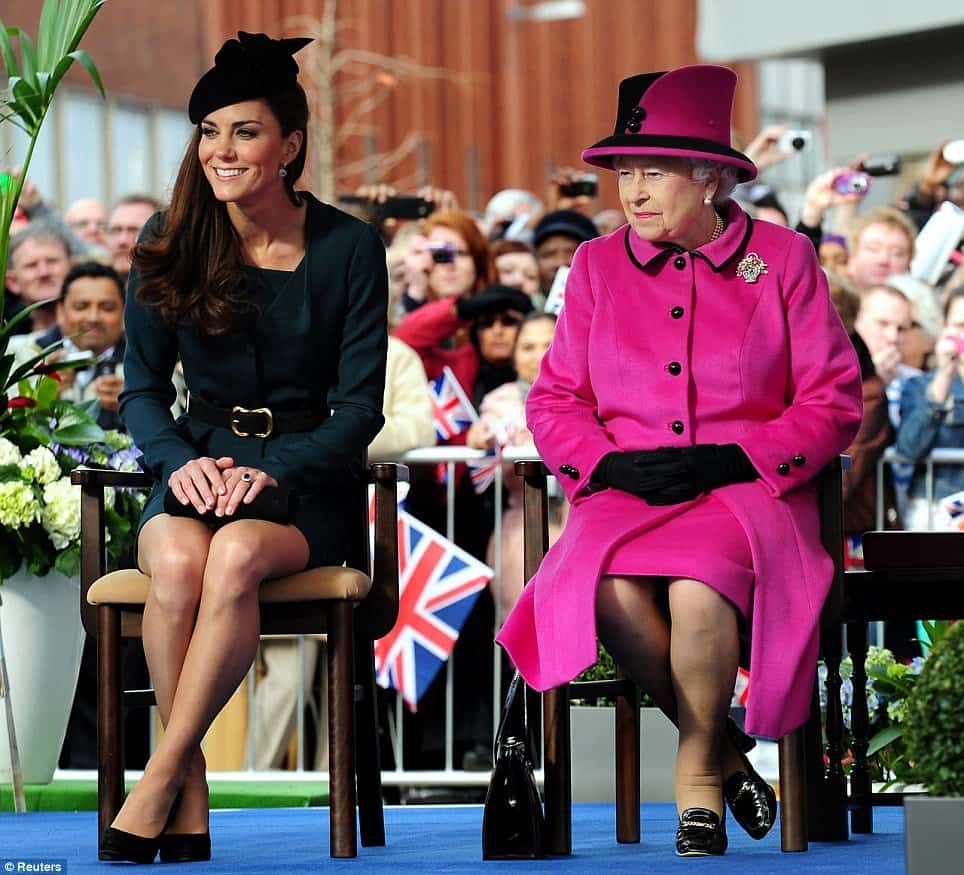 Wedges versus pumps are one thing. Knee exposure is entirely another in the mind of the monarchy. Kate Middleton, fashion lover and trend setter extraordinaire, has been seen out and about in many a short skirt and dress, much to the Queen’s very vocal displeasure. 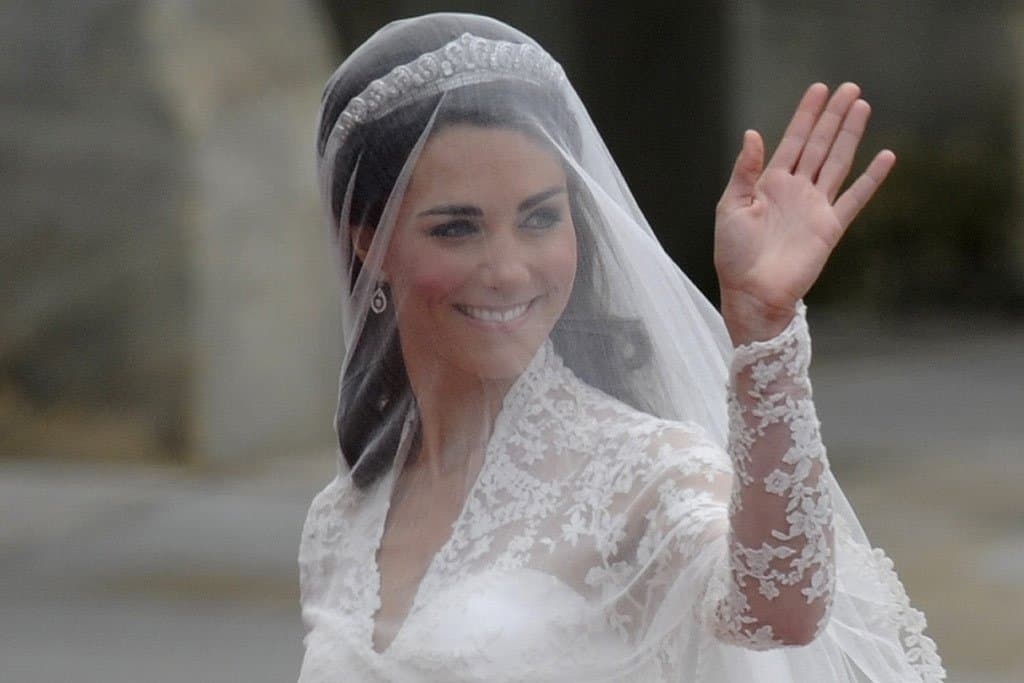 After the ceremony that rocked the world, Kate Middleton’s wedding dress was on display in London for fans to visit and take photos. Whether it was the event or the dress, no one is sure, but the Queen did say at one point during the process “I’m not keen on this.” Burn. 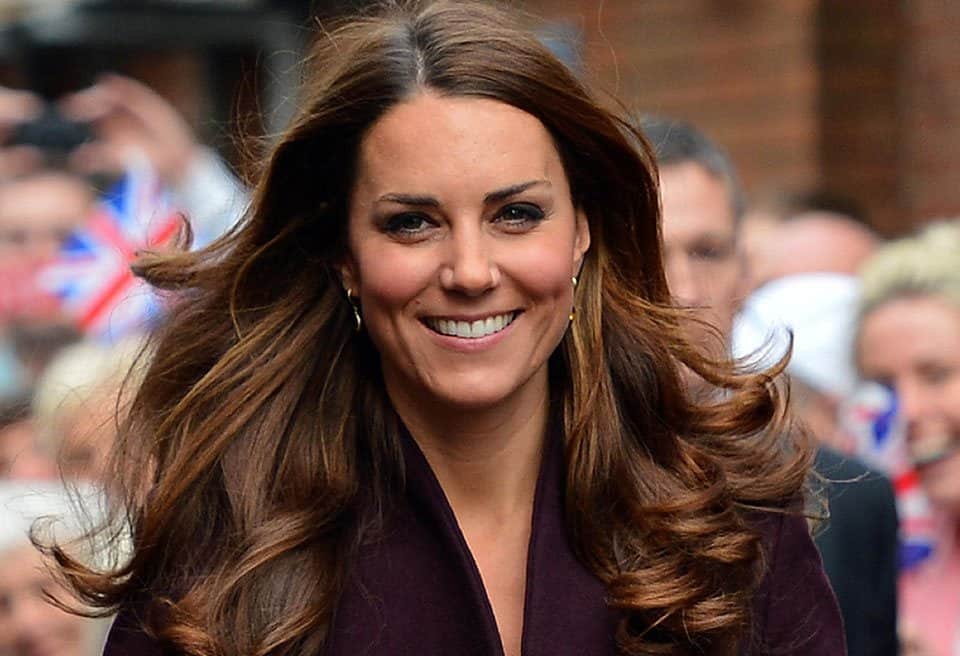 The Kate Middleton has become such an iconic and recognizable hairstyle as of late that people can actually request it at their hair stylists! Her Majesty, the Queen, though, is not such a fan, having apparently told Kate numerous times to cut it to shoulder length. 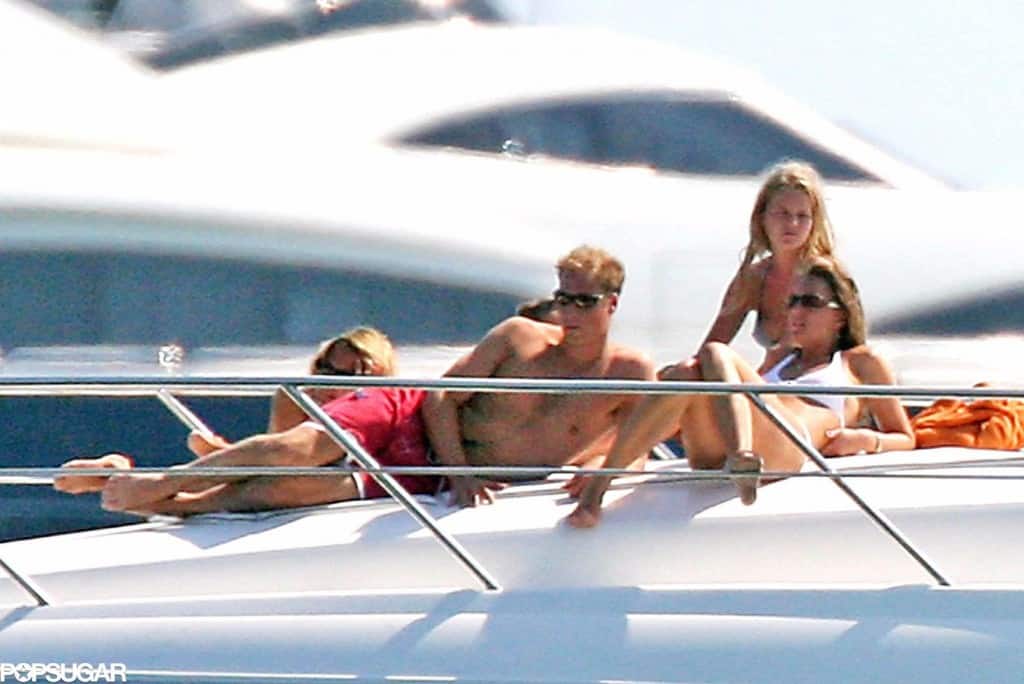 Ever the discreet and modest head of state, the Queen has never been fond of the idea of showing off one’s skin more than is absolutely necessary. This, of course, makes things awkward for Kate who has been photographed out and about more than once in some pretty revealing bikinis. 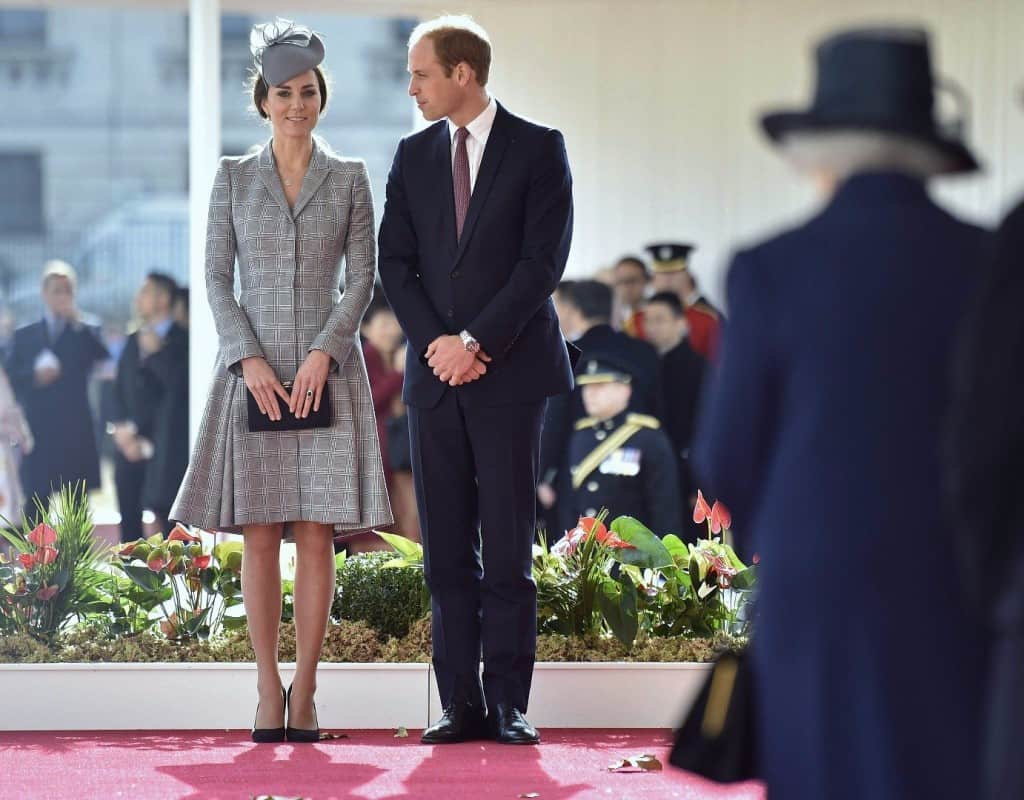 The Queen does not seem to be keen on the idea that Kate’s professional life is not quite as well-rounded as desired. There has often been some harsh criticism against Middleton about her lack of work ethic and the missing pieces in her career. 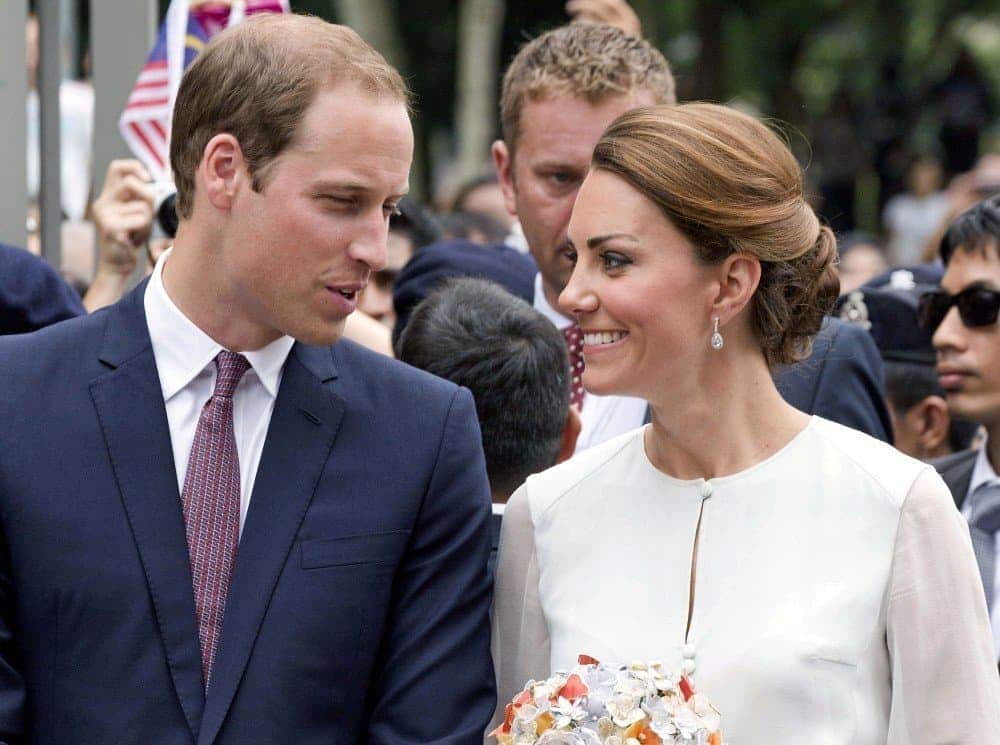 It’s fairly obvious to royal insiders that the Duchess of Cambridge tries her best to take after her late mother-in-law, Princess Diana. While many think this is a good way to go, the Queen seems to disagree, preferring that Kate stick to a more traditional path. 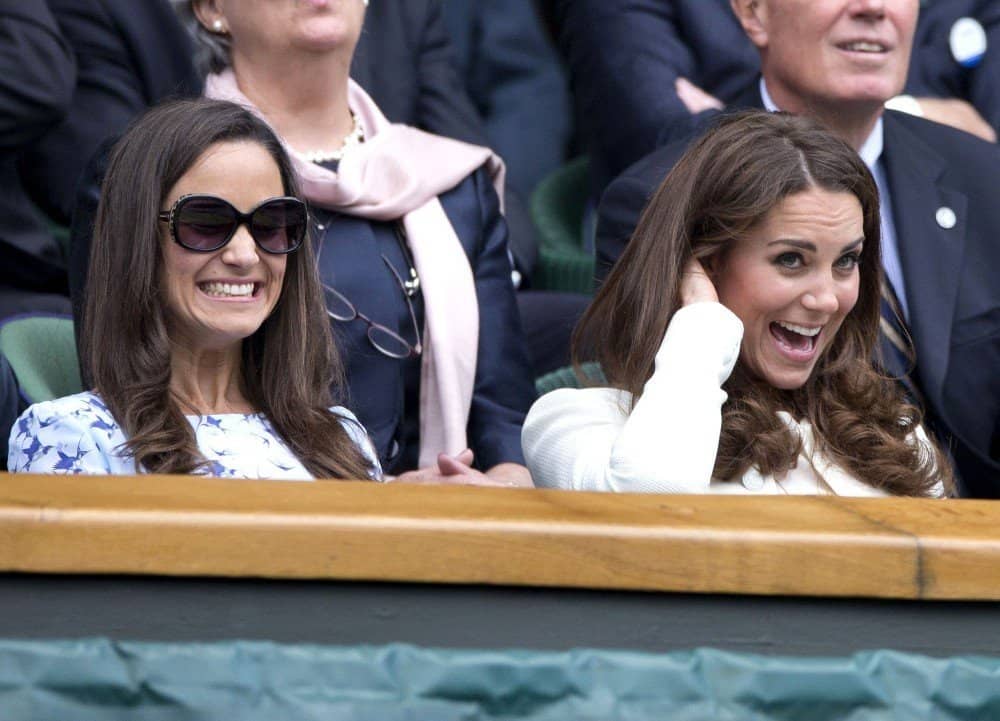 While Kate’s indiscretion’s in terms of topless photos and short skirts can be relatively controlled by palace staff, Kate’s sister Pippa has proven to be much more of a wildcard with a history of drinking and partying more than her royal older sister. 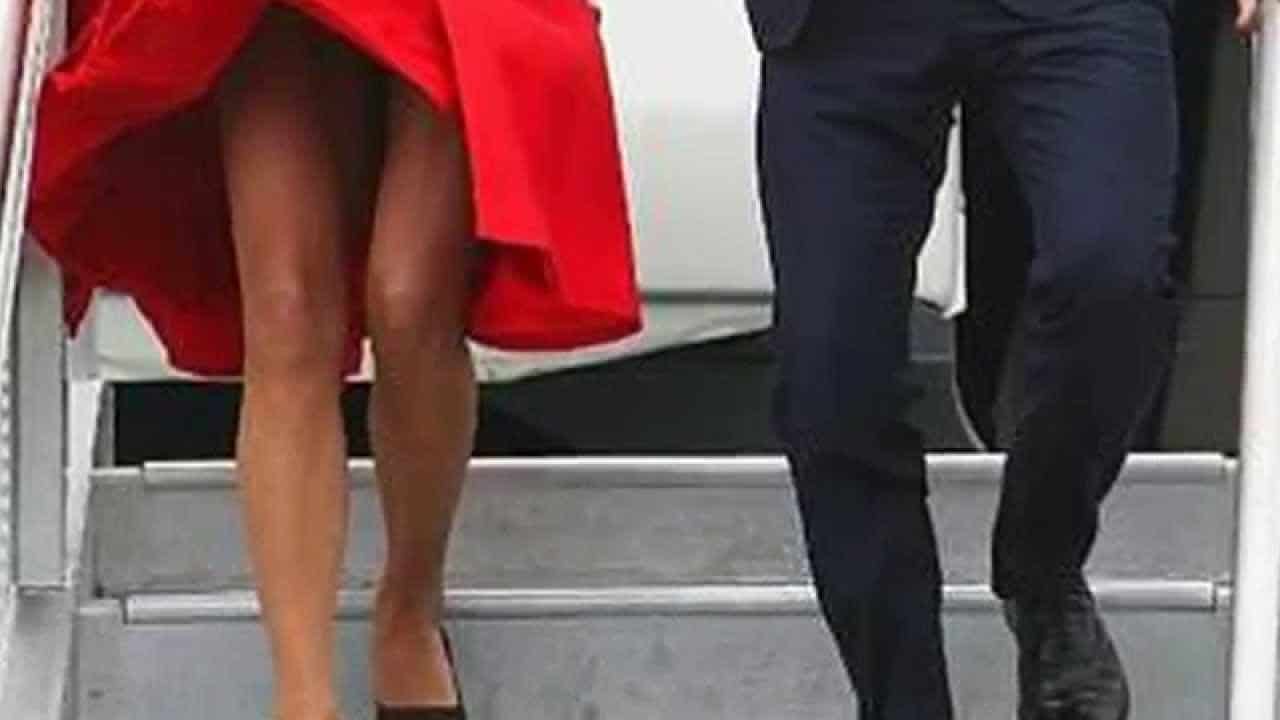 It’s not just the short skirts and dresses. It’s the fact that they can never seem to stay in place! Kate has had numerous fashion mishaps and incidents, particularly in front of the public and the press where damage control is nearly next to impossible. 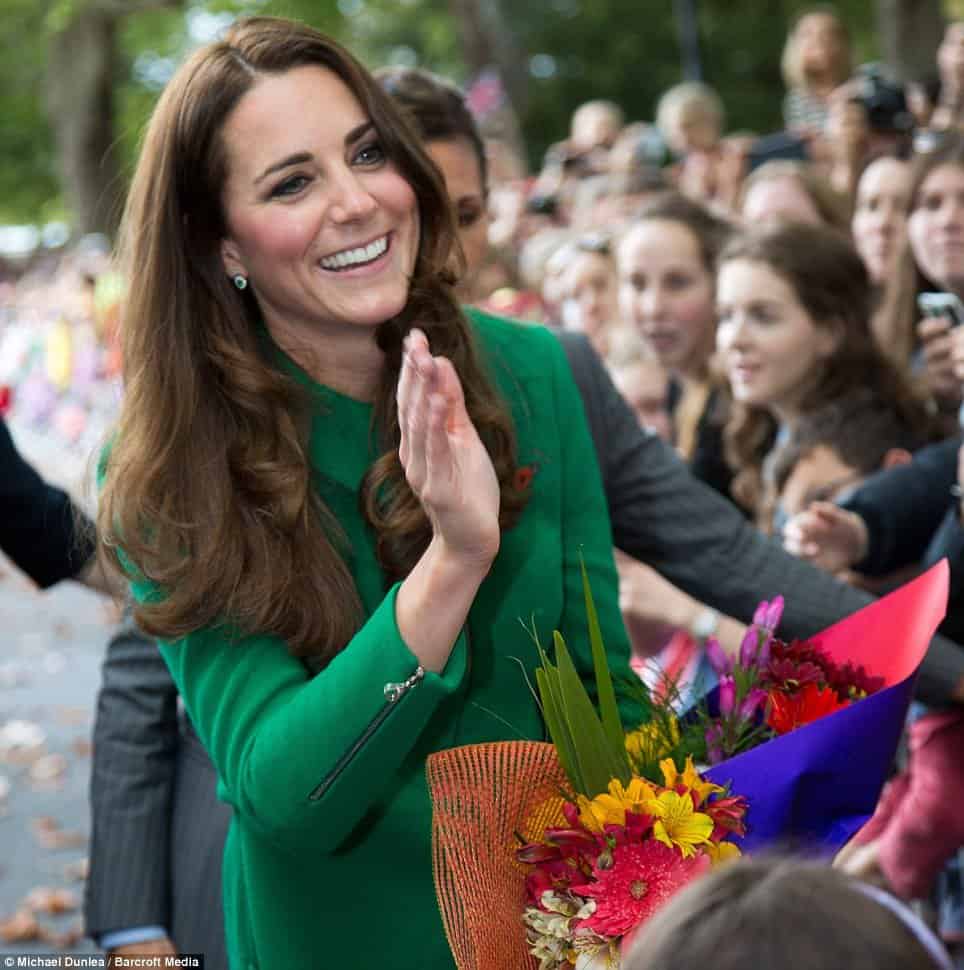 The Queen might not be the only person within the royal family who has problems with Kate. Whether it’s in an effort to maintain his position in his mother’s good graces or due to opinions of his own, Prince Charles was not always his daughter-in-law’s biggest fan. 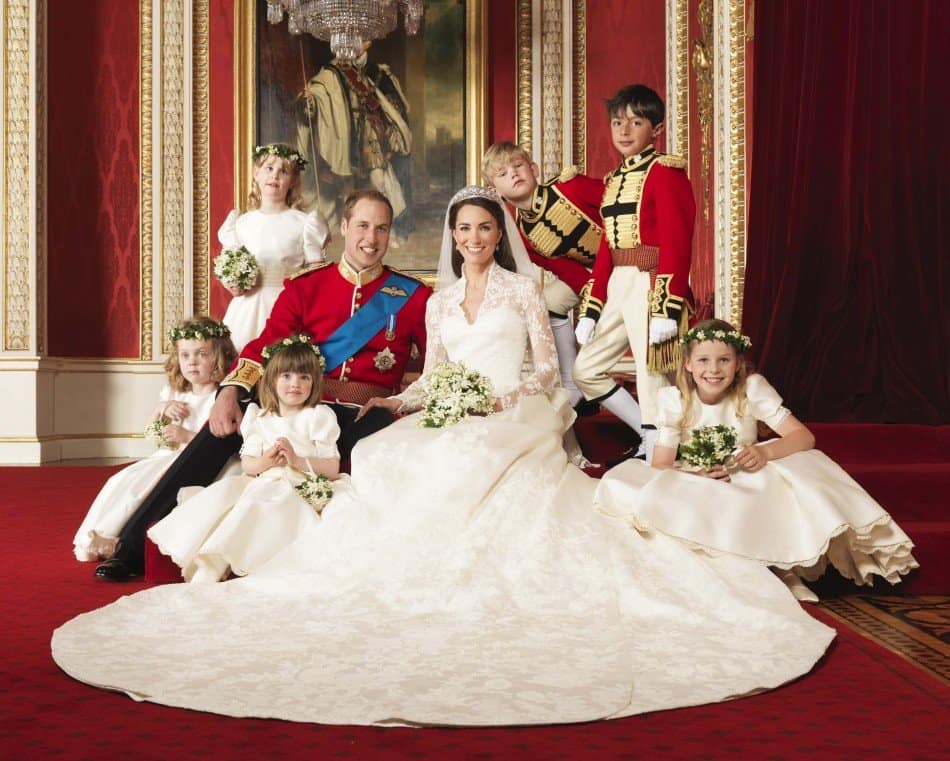 Let’s face it. The Queen has always had a special love for Prince William. The fact that he married at all was going to upset her, but the extravagance that went into the wedding of the century between Will and Kate may have been what tipped the scale for Her Royal Majesty. 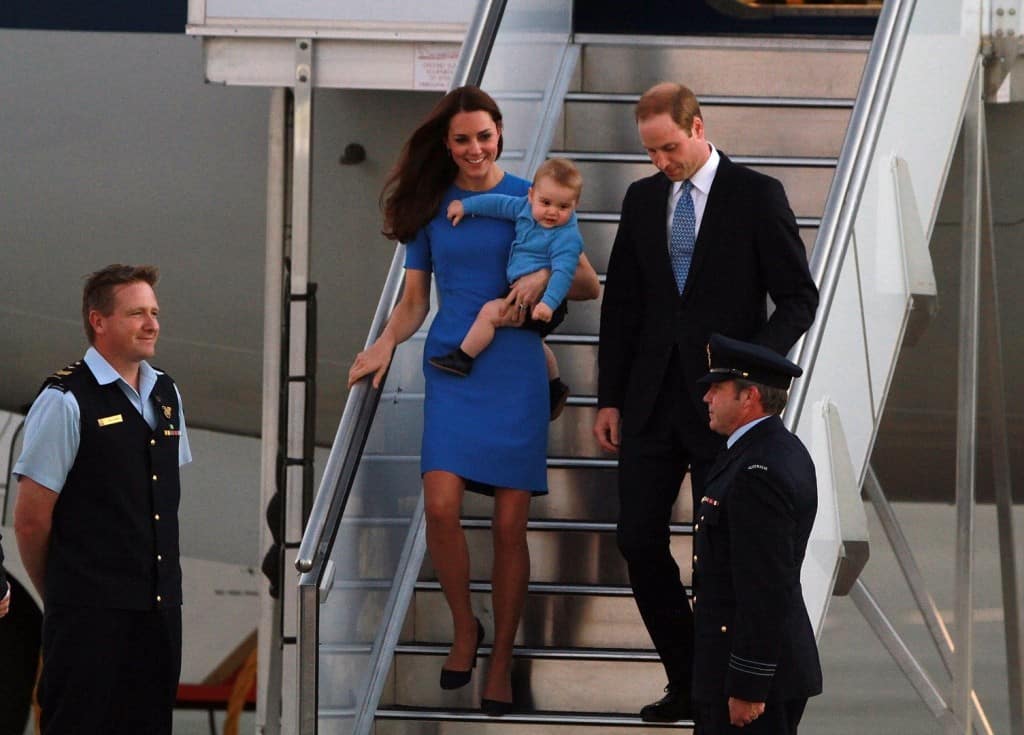 Oftentimes, a lack of royal upbringing will catch Kate off-guard. The common-born Middleton does not always know how to conduct herself as a member of the monarchy, reportedly getting overly excited on a trip to the set of “Downton Abbey”. 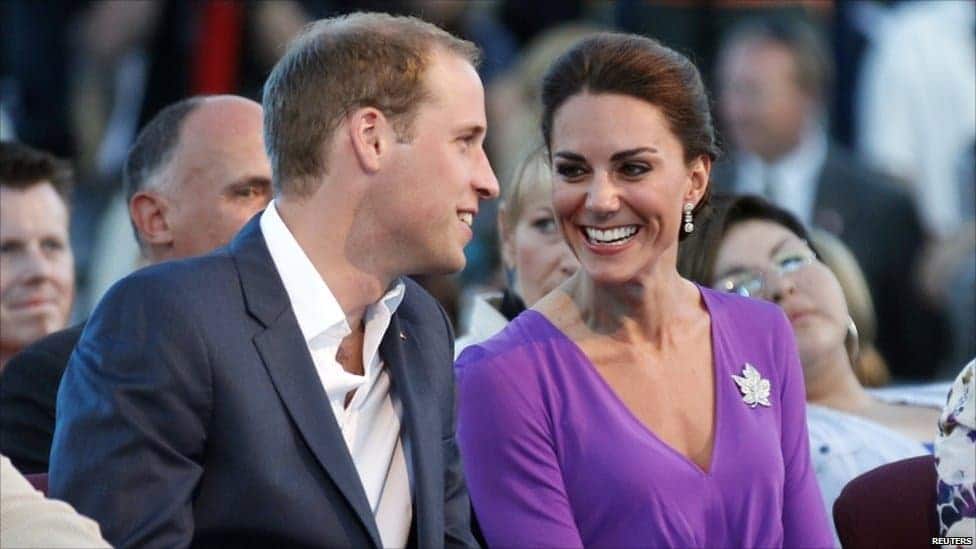 The London Olympics were an exciting time for everyone in the United Kingdom, but exciting can mean different things to different people. Kate and Will both were clearly very invested in the outcome of every event, cheering and groaning along with the crowd, often forgetting that all eyes were on them. 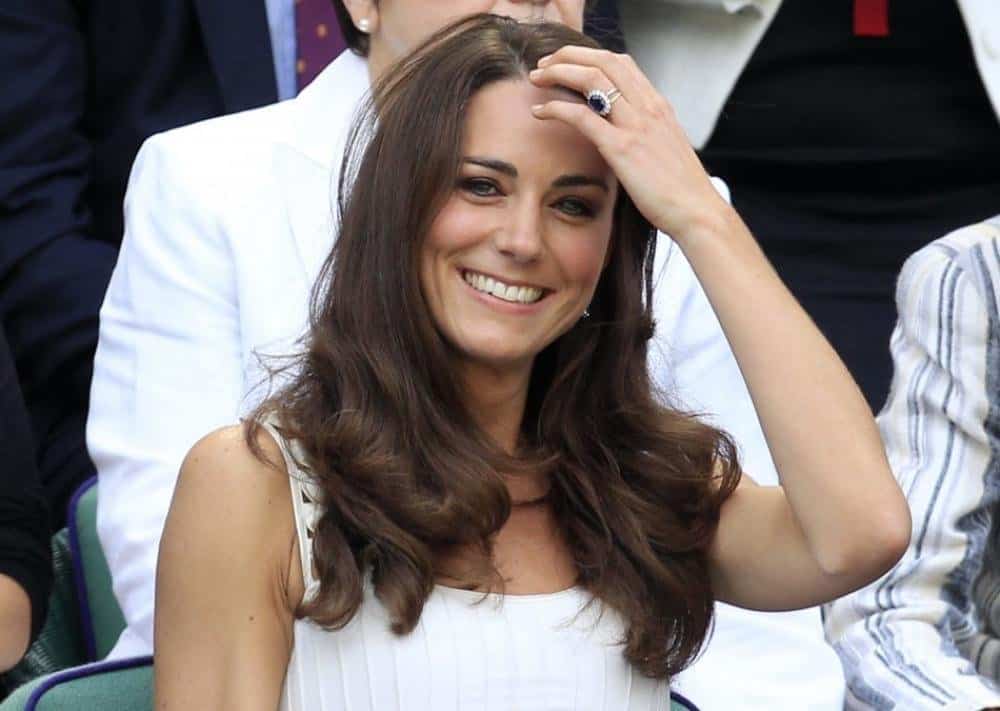 It’s not just the Olympics that will get Kate visibly upset over a sporting event. An avid tennis fan, the Duchess of Cambridge is normally a regular attendee of Wimbledon where she clearly has never heard of a poker face, making it very easy for the press to catch her in awkward moments. 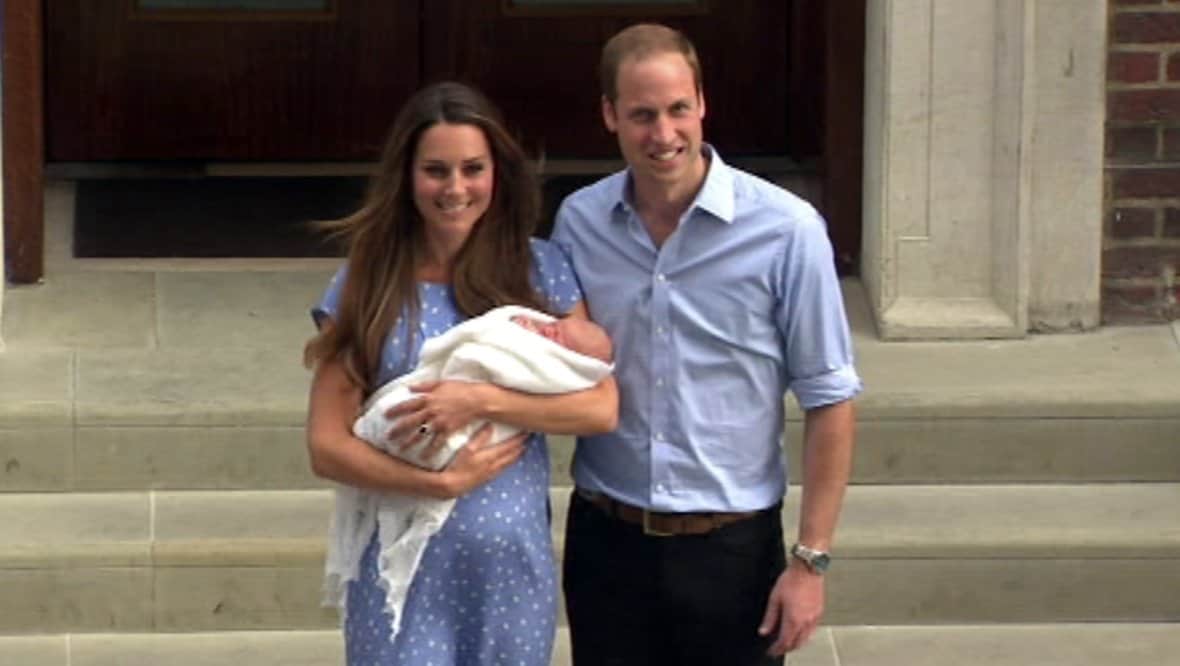 But really, how upset can the Queen actually be when she now has a legitimate and adorable heir to the British throne? The entire world, including Her Majesty, was overjoyed by the arrival of young Prince George. It sure did take them long enough, though! 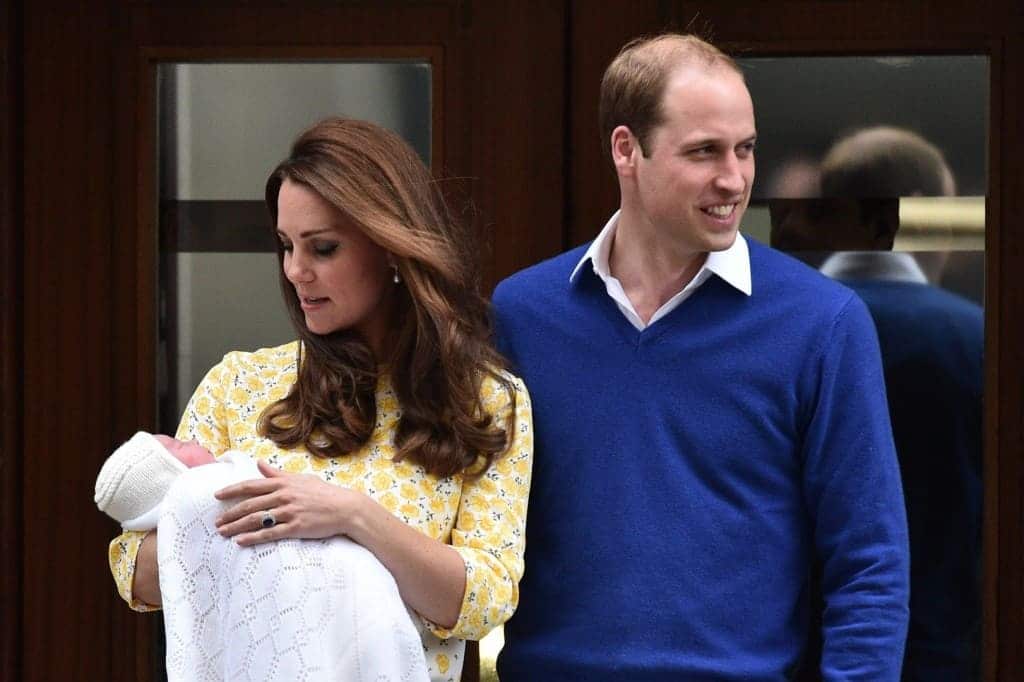 Alright, alright. Now that Prince George has a sweet little sister, Princess Charlotte, we can’t imagine the Queen has any more problems with her granddaughter-in-law Kate. Two heirs, gorgeous hair, great style, and a ladylike curtsy ought to be enough, right? We sure think so.