It’s no secret that Chris Brown has a laundry list of allegations and charges. Among his run ins with the law, his rap sheet goes from his highly publicized and media frenzied assault of Rihanna to accusations that he beat up a fan. The actions of his past continue to haunt him daily but not without his actions of today giving them life. From his on again, off again relationship with Karrueche Tran to allegedly attacking a man at a basketball game, it just doesn’t stop. However, he’s not alone. There are a ton of other stars whose actions have landed them on this list of top celebrities who out-Chris Browned Chris Brown. 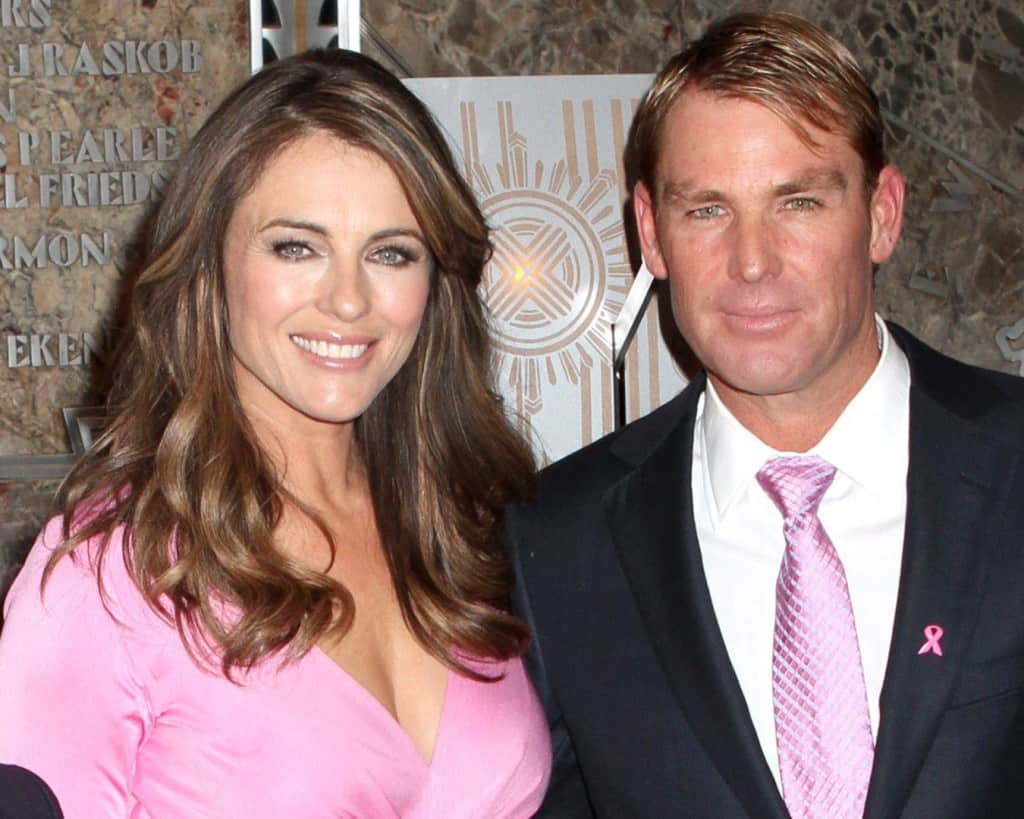 Shane Warne is a true Aussie playboy and that became evident in his few-strings-attached relationship with Elizabeth Hurley, at least from his side. Elizabeth discovered Shane sending raunchy texts to another woman, and the two had to be split from fighting each other which became the second biggest news from Australia since its discovery! 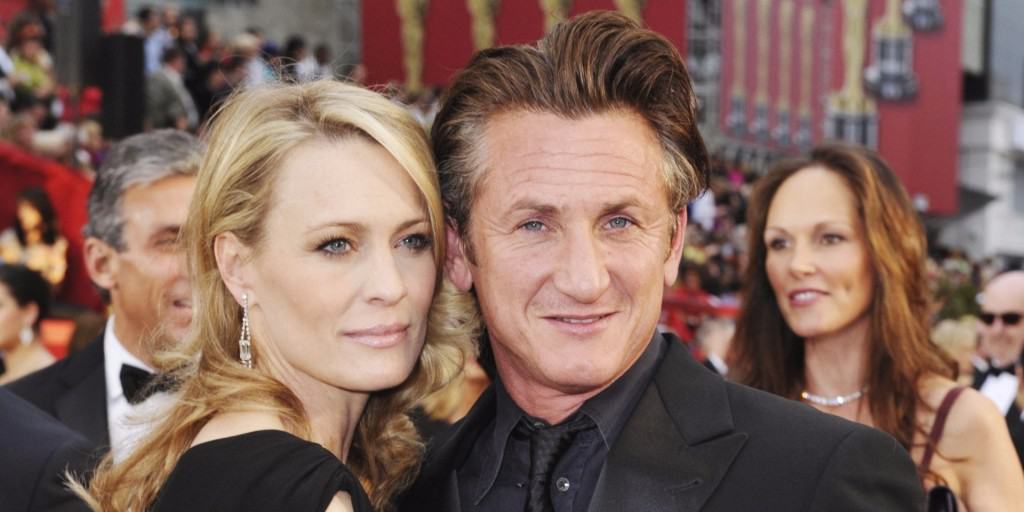 They’re married, then they’re separated, then they’re back again! This pair was making all the headlines and hit the first page in 2007 when they had a nasty fight, and a couple of bruises later, that got leaked! 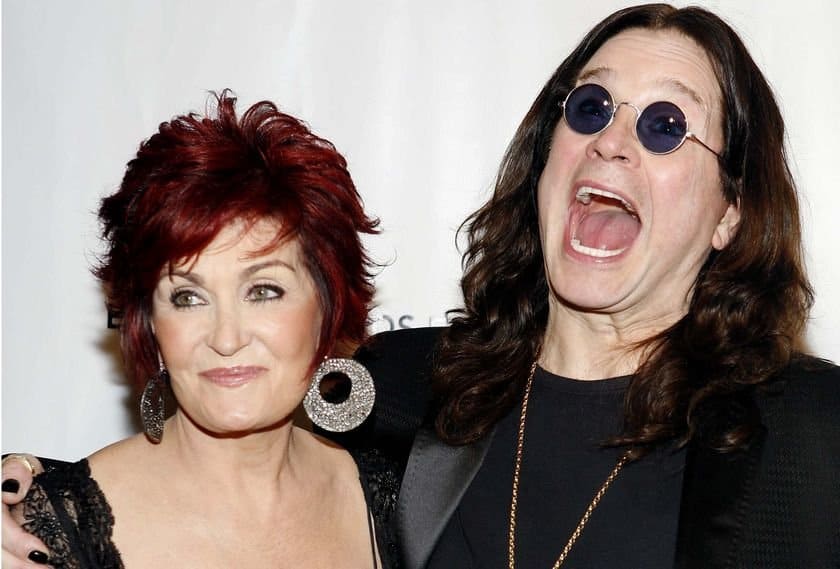 When you’re married to a bat killing heavy metal god, you’re bound to get the stick every now and then. So was the case for Sharon, who’s still going strong with Ozzy despite him abusing her and even trying to strangle her once in his drug-fueled days. 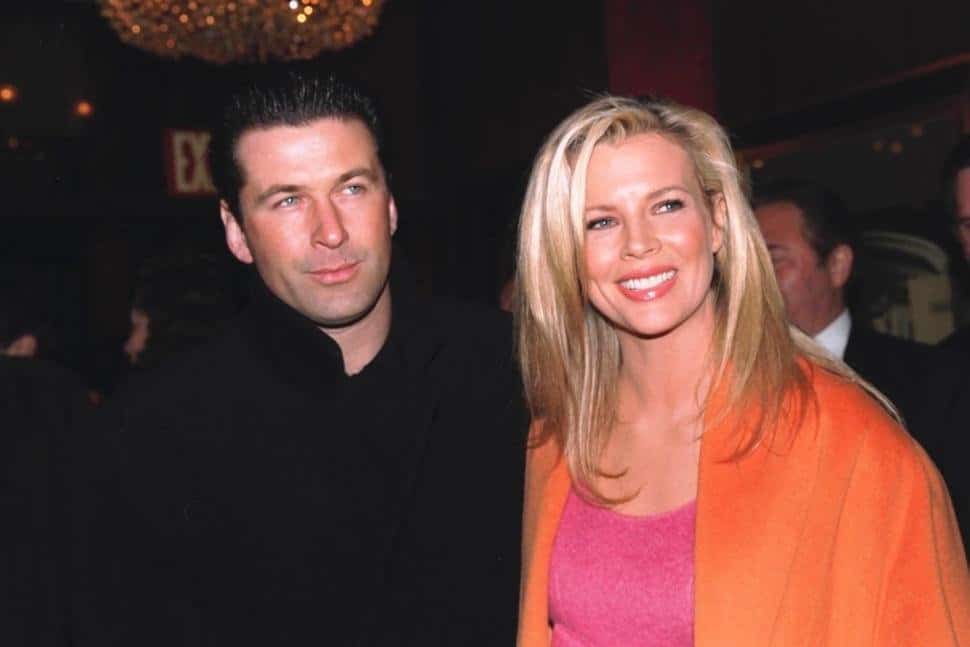 This is the typical Hollywood romance where the lovers fall for each other while filming together. Eight years of marriage later though, there’s a custody battle and a leaked voicemail of Alec saying some of the nastiest things you didn’t get to hear in The Departed. 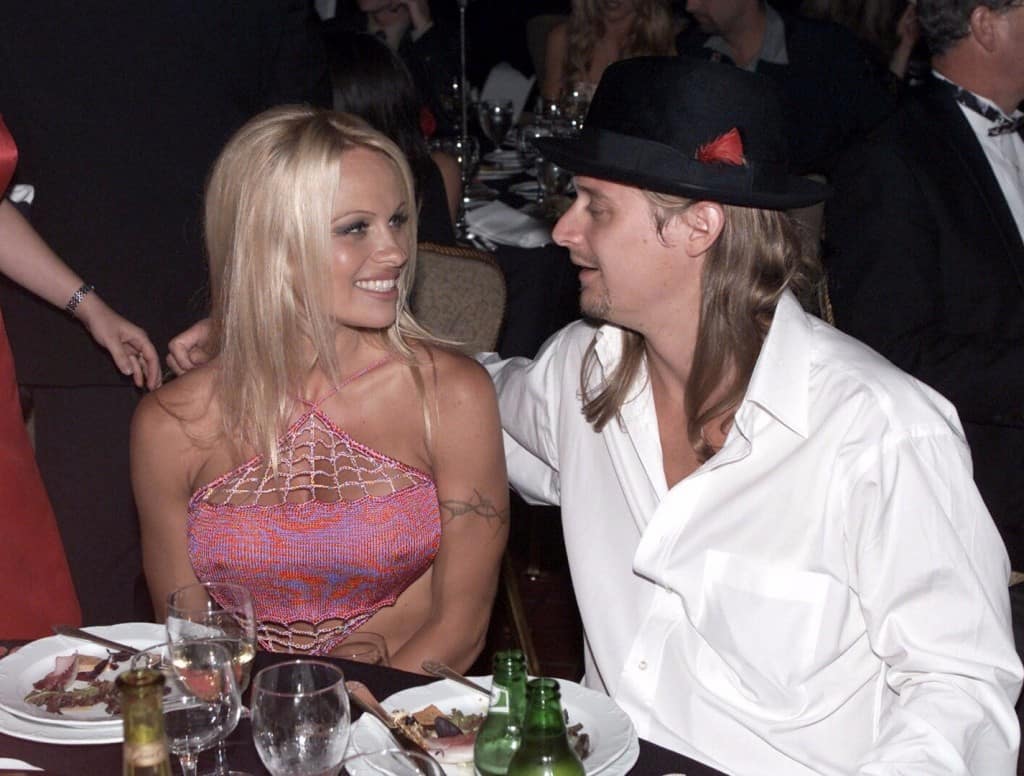 It’s not the most talked about affairs but Kidd Rock unleashed some hell on Pamela after discovering her part in the Borat film. Who would’ve known getting married on a yacht would end in a divorce in the same year! 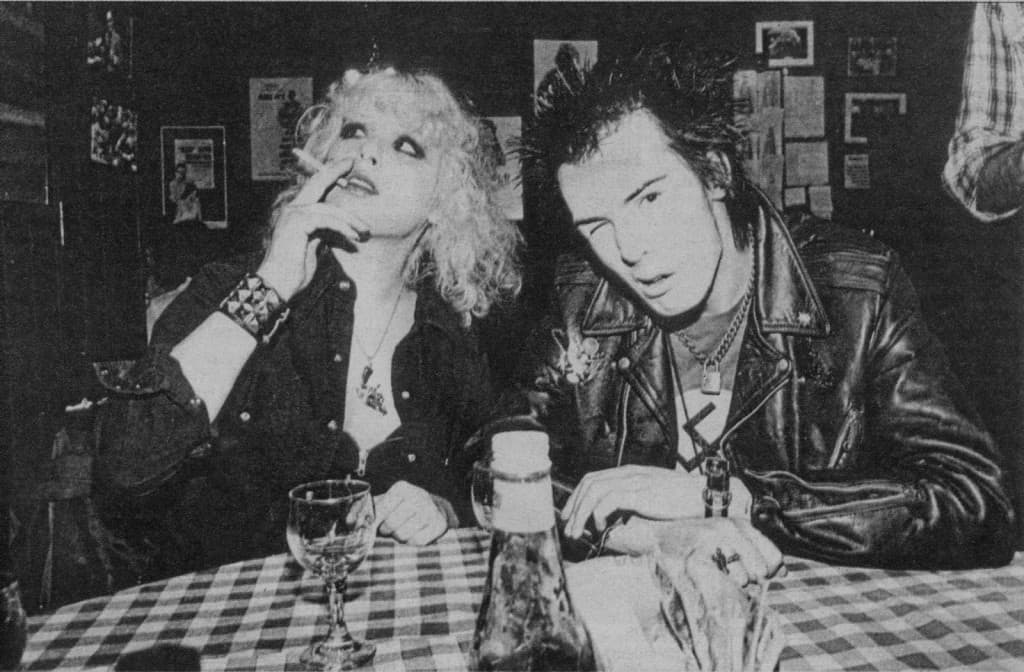 A counterculture couple and poster for drug-riddled punk rock, Vicious and Nancy shared a volatile love. While a suspect in Nancy’s murder, Vicious died a few months later from an overdose. 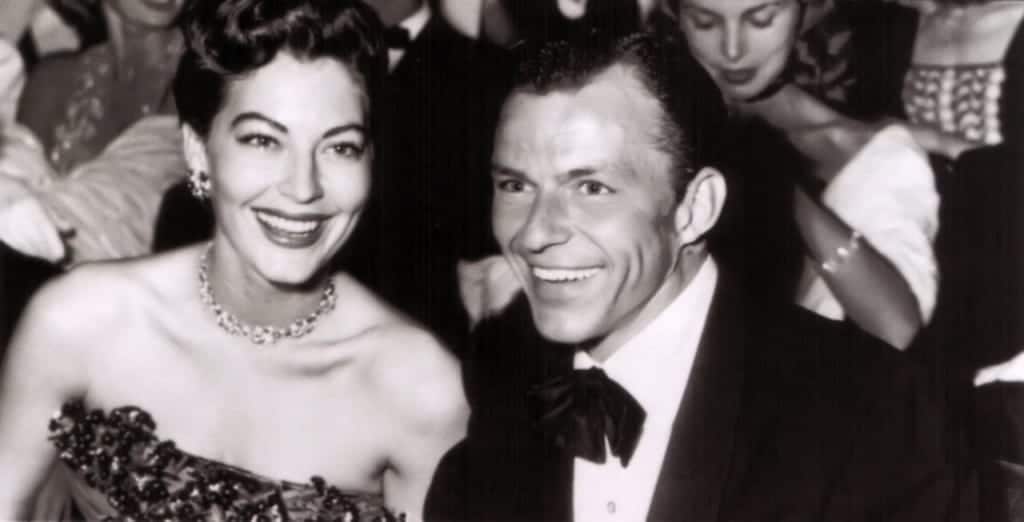 It’s either Frank and Ava were fighting and leaving bruises on each other’s face, or they were having crazy makeup action. Both stars had a problem with their temper, and both loved to drink. 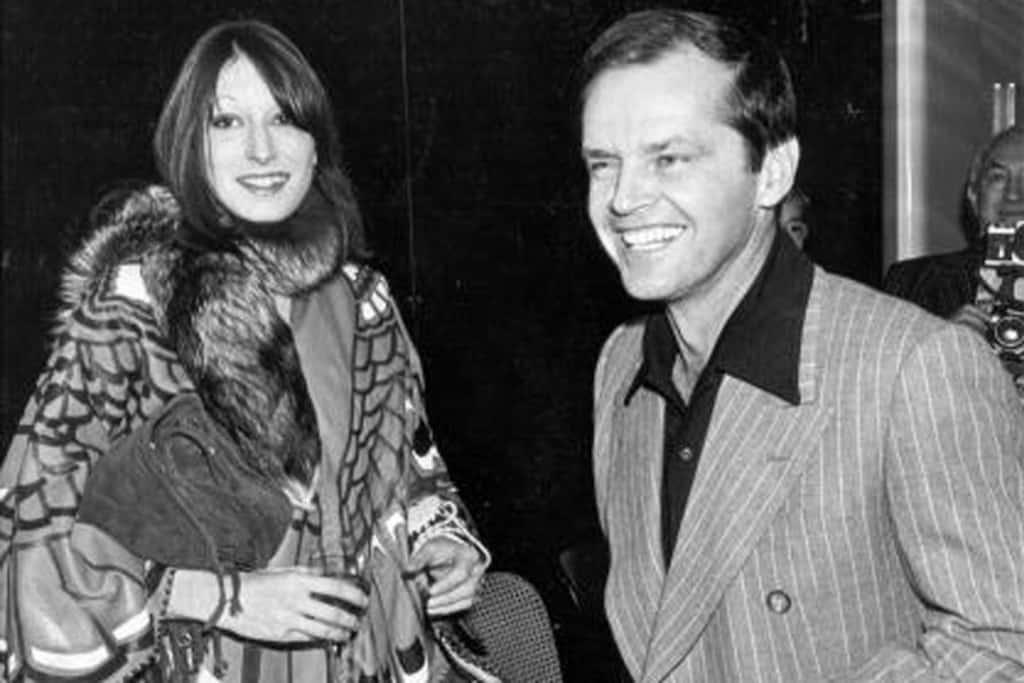 An on and off relationship that lasted over 16 years culminated in 1989 when good old Jack made love to a woman 12 years his junior. It was on the set of Two Jakes where Huston “Chris Browned” Nicholson to the point he needed to receive some medical treatment. 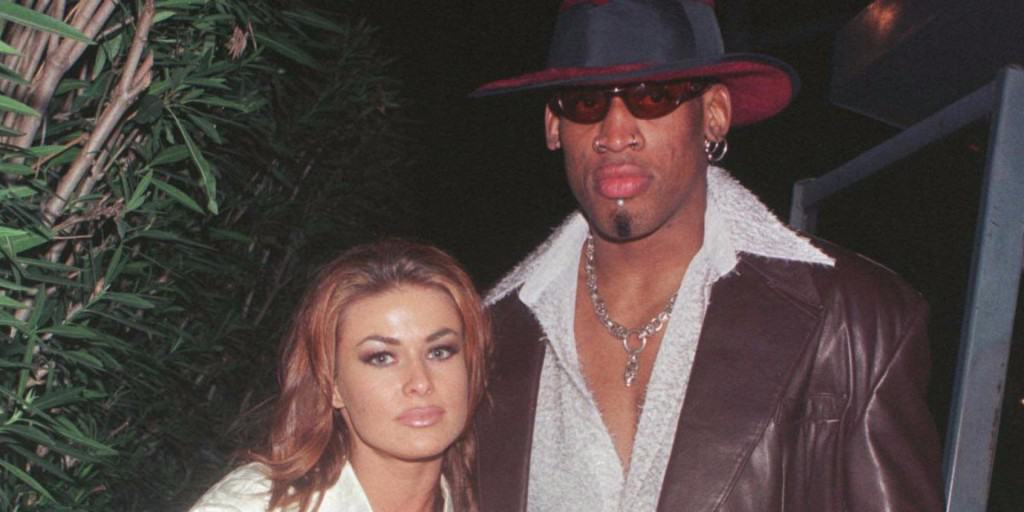 It’s still hard to come to terms that this celebrity couple happened, but it was in 1998 when Rodman was a Laker and weirding out everyone on the court. Domestic abuse then ensued, and both even got arrested after a major fight that got the neighbors worried. 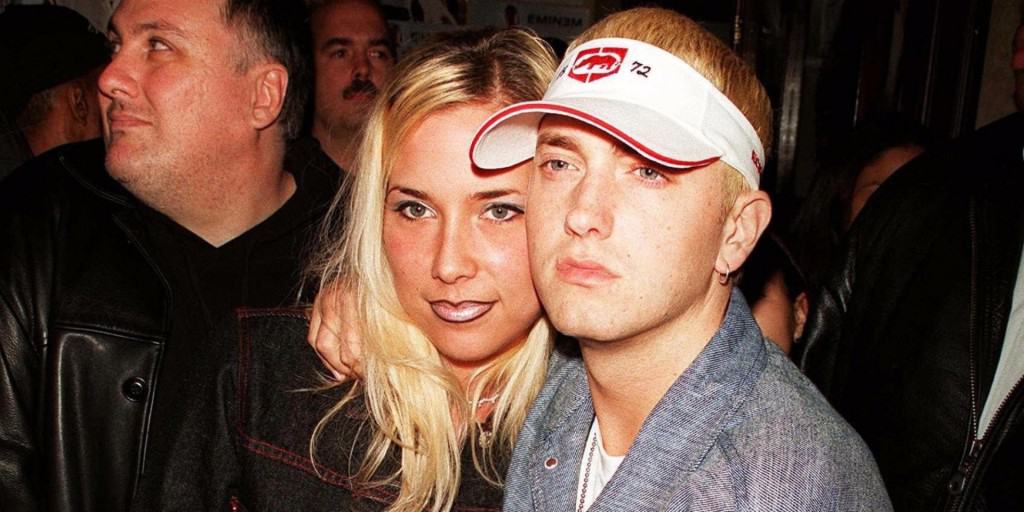 While Eminem has always been great in keeping a low profile on his personal life, his dysfunctional relationship didn’t escape public attention. After domestic abuse cases, custody battles, drug possessions, lawsuits, and arrests, the two eventually managed to reconcile. 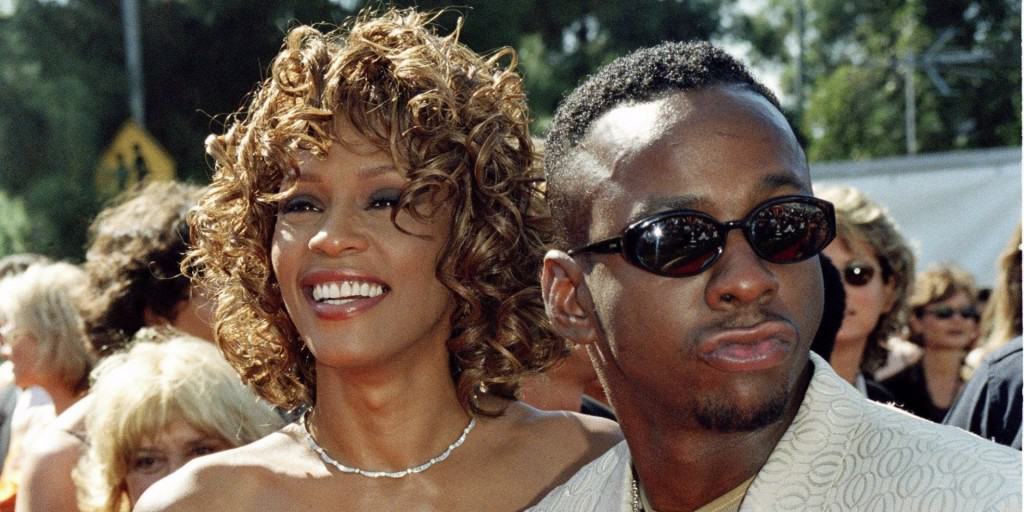 When a successful R&B star and a chart-topping R&B star lock heads, you don’t expect domestic abuse, public display of punching, bar fights, drug arrest, and rehab would you? Yeah Bobby got us thinking too until Whitney ended the 14 year marriage. 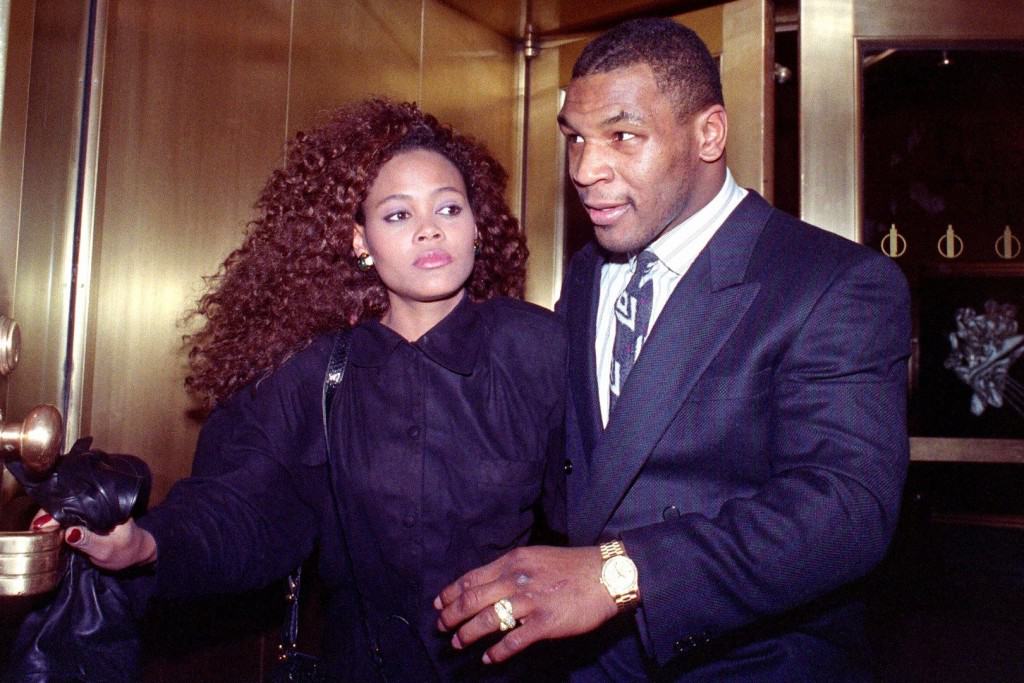 A divorce in 1989 on Valentine’s Day is certainly a one to remember. When Mike wasn’t knocking out opponents, he was apparently knocking out Robin. She claims she was afraid of him and he physically abused her regularly. 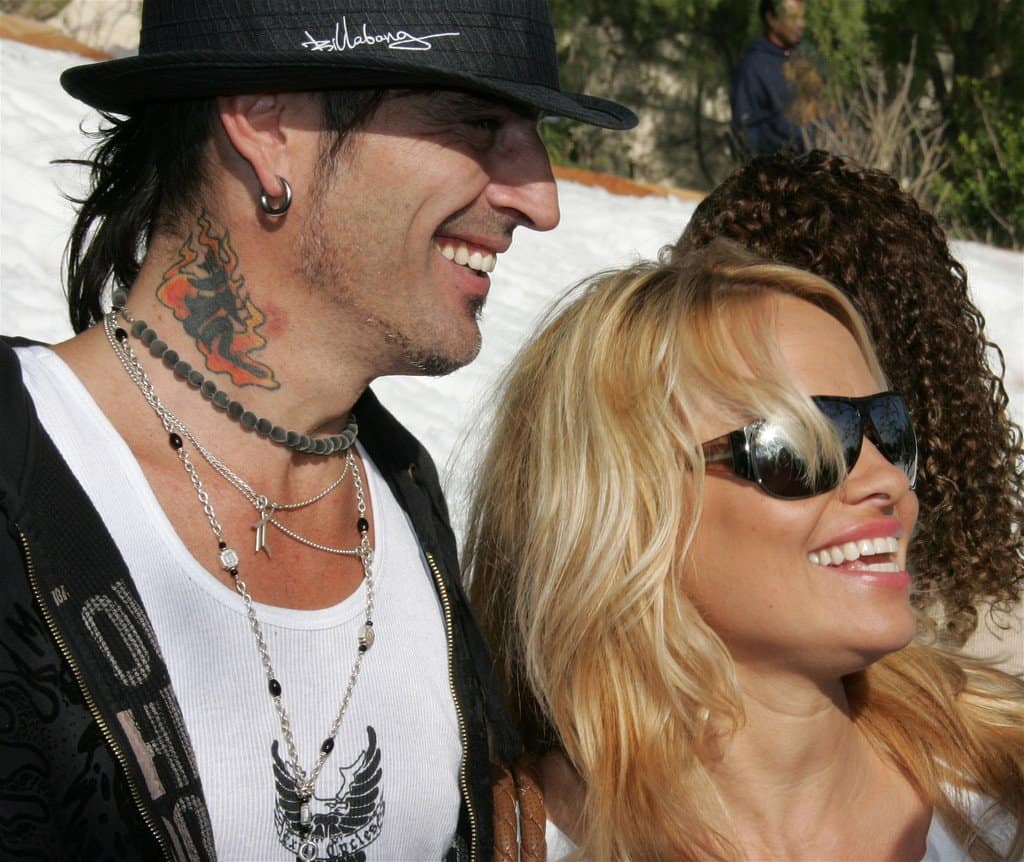 These two introduced the benchmark in celebrity sex tapes and leaving visible marks of domestic abuse. Pamela even reported getting Hepatitis C through sharing tattoo needles with Tommy. 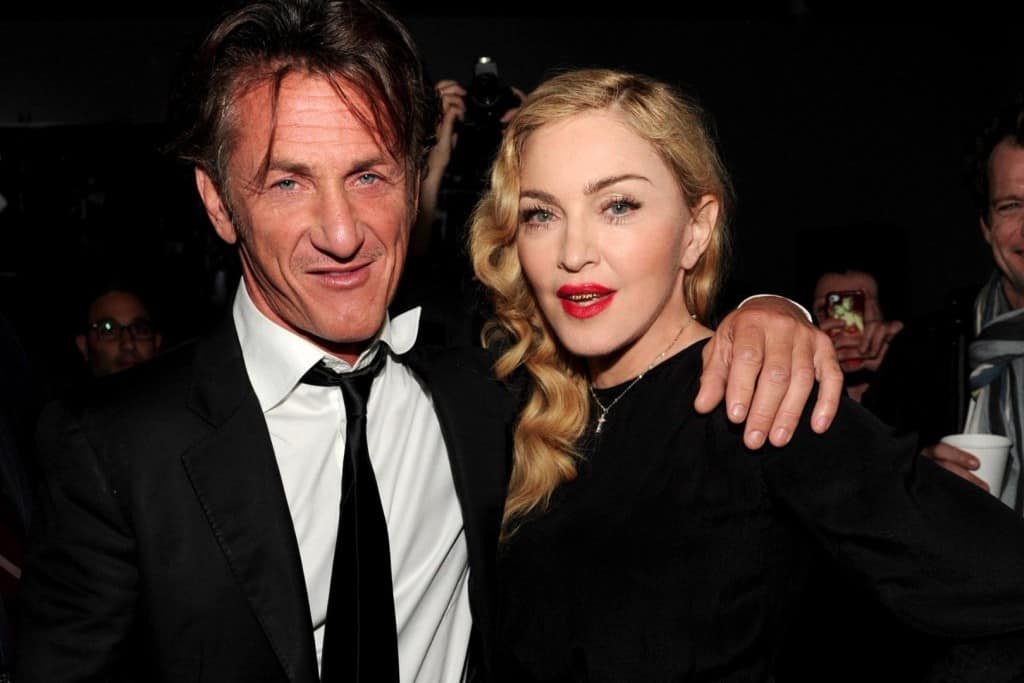 This seemed like one of the power couples of the decade and was making news. The only problem was that Sean went bat crazy on Madonna and left her with more marks than Chris Brown ever would! 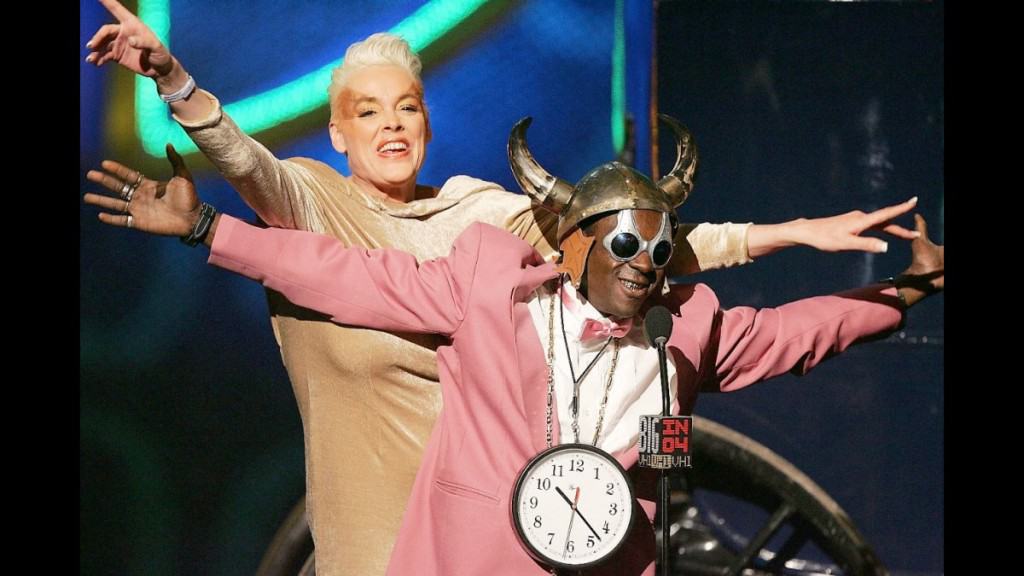 The founder of Public Enemy and a former model who starred in The Surreal Life quickly became a couple. While many questioned whether it was a publicity stunt, there is no doubt that Flavor Flav and Brigitte had some domestic issues before their relationship ended. 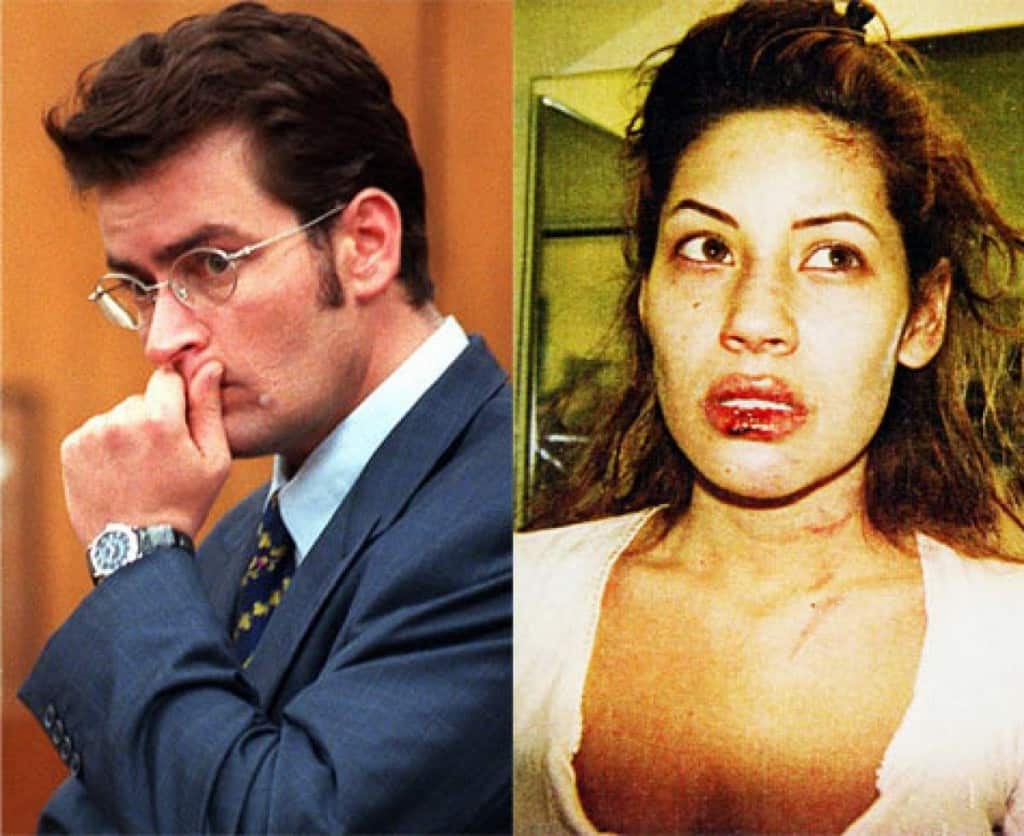 Charlie Sheen loves women, but then he loves beating them up as well. His highly publicized moment of madness was in 1997 for beating then-girlfriend Brittany and leaving her lower lip split wide open. 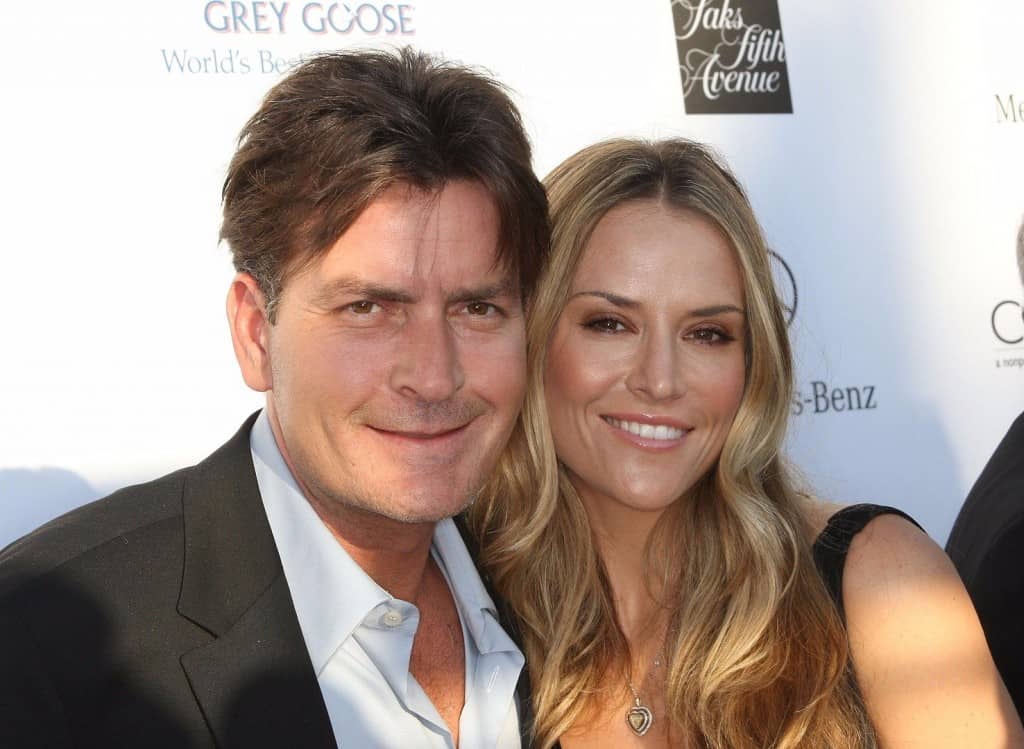 Fast forward 2010 and Charlie is in the middle of a third-degree violence lawsuit. Charlie went berserk once more and strangled his then-wife Brooke while holding her to a knife. 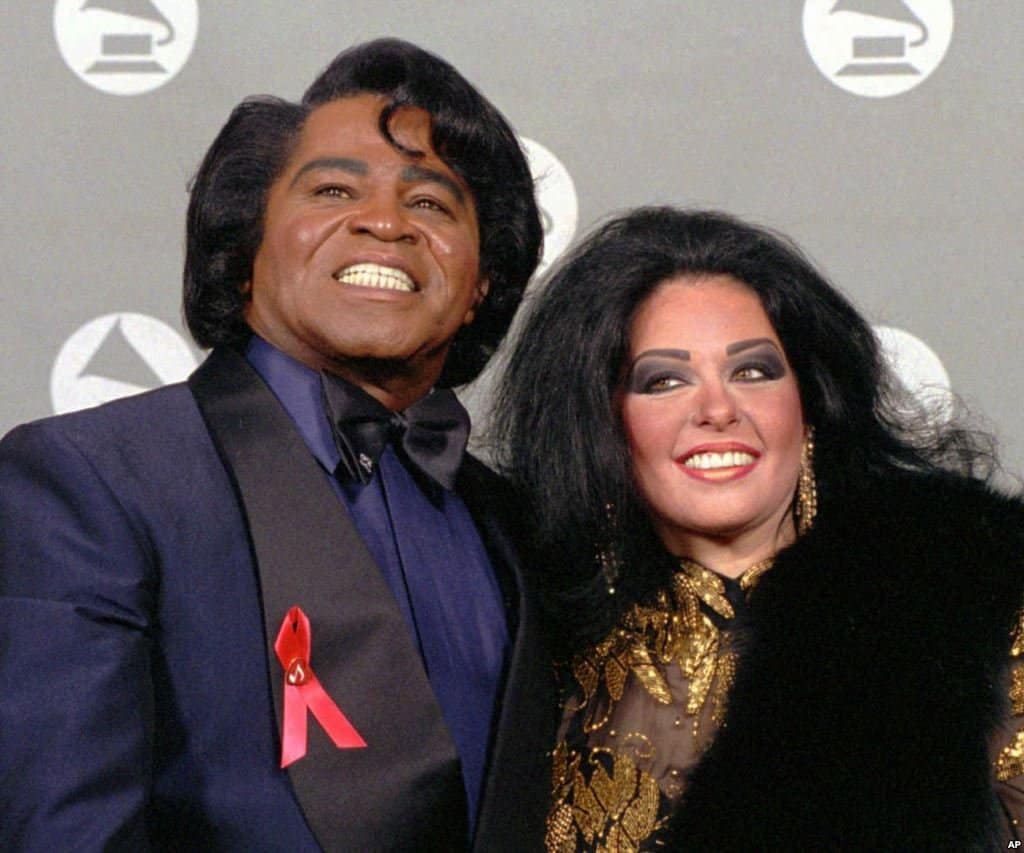 Adrienne was the third wife to The Godfather of Soul and holds the record for calling the cops four times on charges of assault. Brown was arrested again in 2004 for beating up then-girlfriend Tomi Rae Hynie. 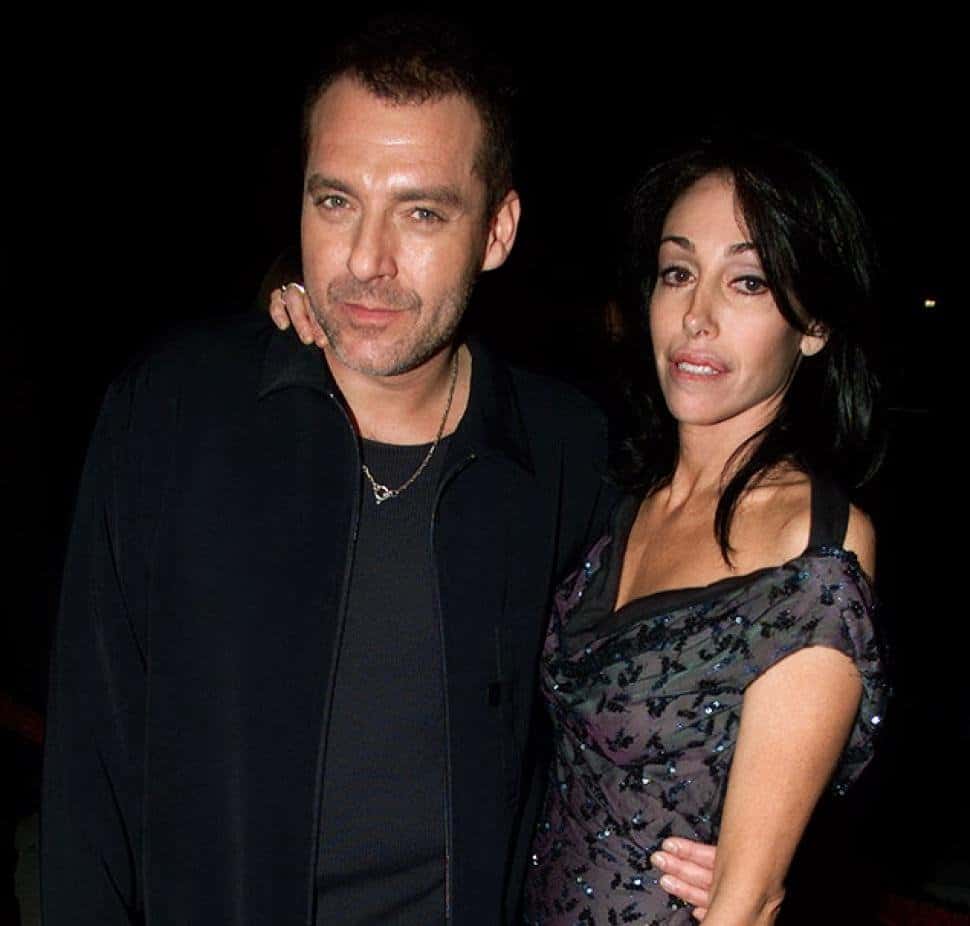 You don’t serve 7 months in prison just like that, unless you’re beating your girlfriend. In 2003, Tom did just that by giving Heidi, now Hollywood Madam, a pretty big beating.

Bill Cosby Vs The World 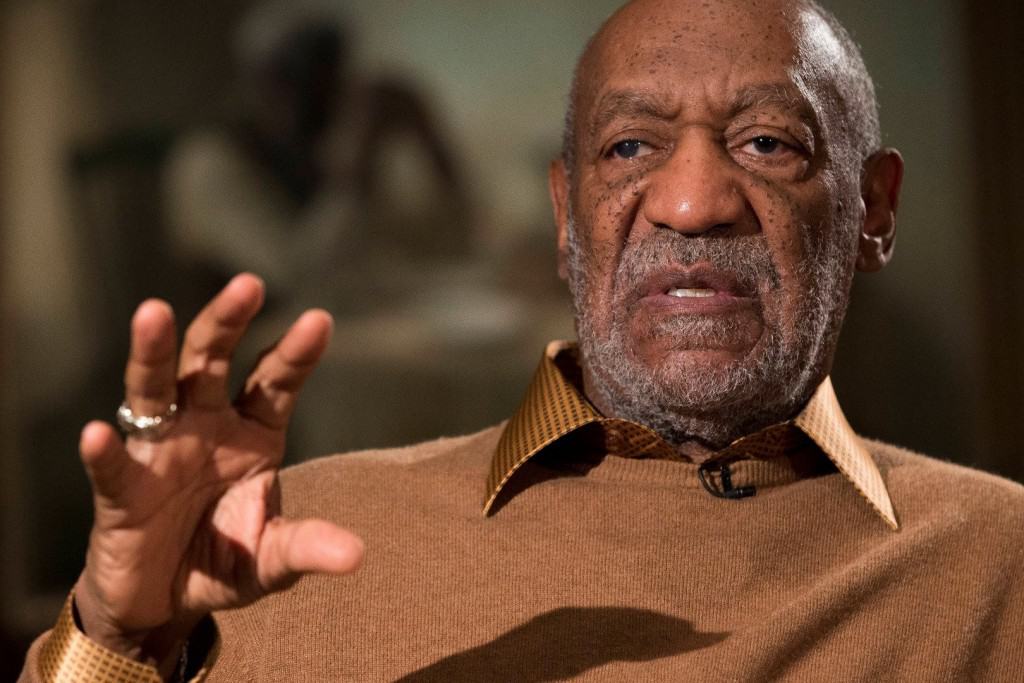 Just after throwing his lifetime of reputation in the trash bin following multiple cases of rape, many women have shared their disturbing and violence fueled experiences with the media.