2015 was a good year when it comes to movies. We’ve been blessed with cartoons, horrors, comedies and romances. There’s been a lot of sci fi and action, too. Movies that made us cry and movies that made us laugh, and those that wowed us so much that we watched them again, some times even the day after or the next weekend. We’ve ranked the top ten of the most popular movies in 2015 that delighted millions of people around the world in our list below, so without further adieu, here are the top 10 movies from 2015. 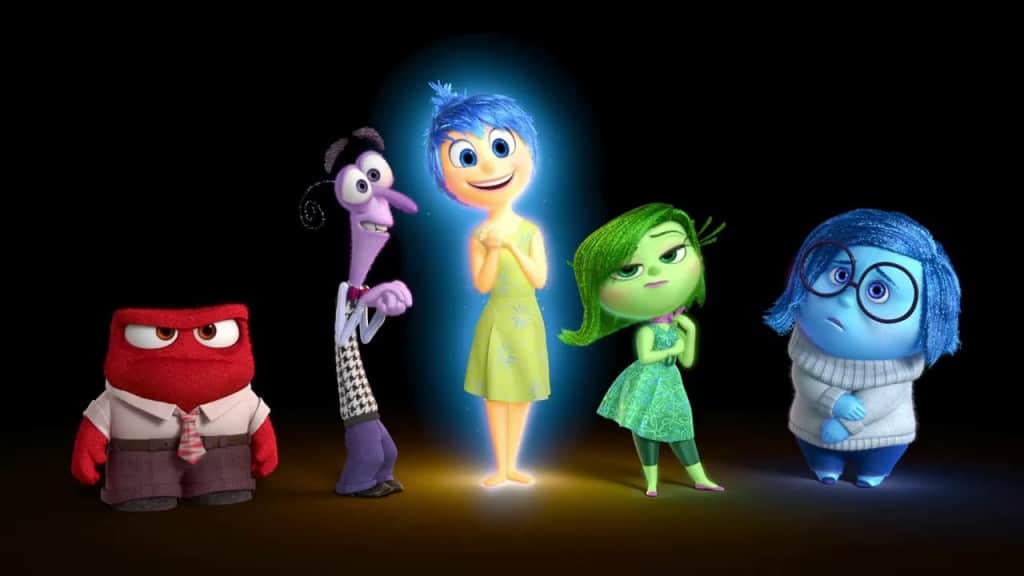 Number 10 on our list is the newest installation from the dream factory that is Pixar. Inside Out shows the emotions inside a girl’s brain – Joy, Fear, Anger, Disgust and Sadness – as they navigate the girl through her life. Inside Out debuted as the second-best animated film of all time earning an eye-popping $91 million in the opening weekend. 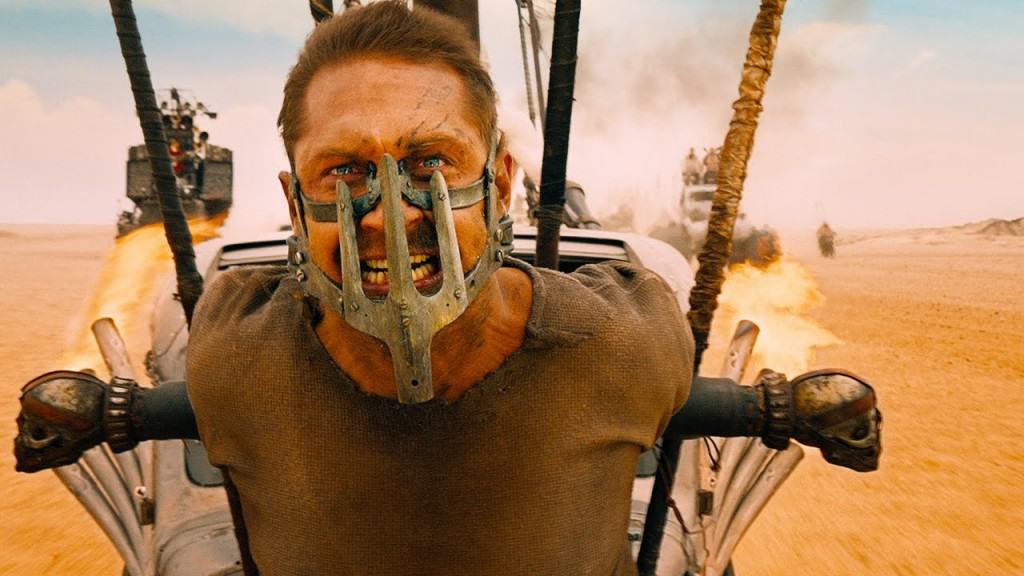 Tom Hardy and Charlize Theron perform absolutely stunningly in the movie about a woman who rebels against a tyrannical ruler in post apocalyptic Australia and decides to look for her homeland with the help of a group of female prisoners, a psychotic worshiper, and a drifter named Max. The movie made more than $141 million in just its opening weekend. 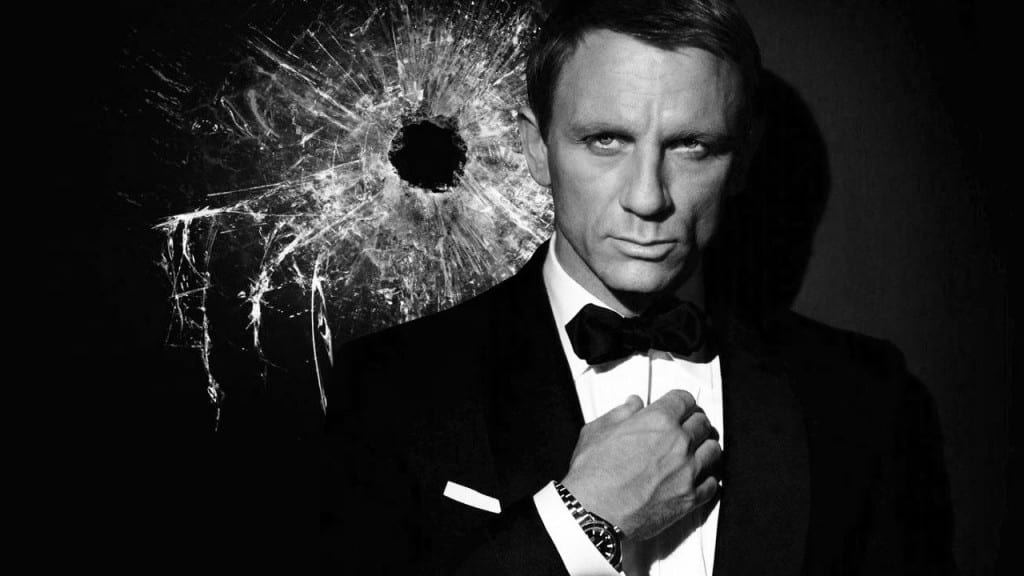 James Bond movies are always a hit, and even though many claim this is the worst of all the movies in the series, it’s still one of the most popular movies of 2015. Spectre is estimated to pass the $1.1 billion earnings by the end of 2015. 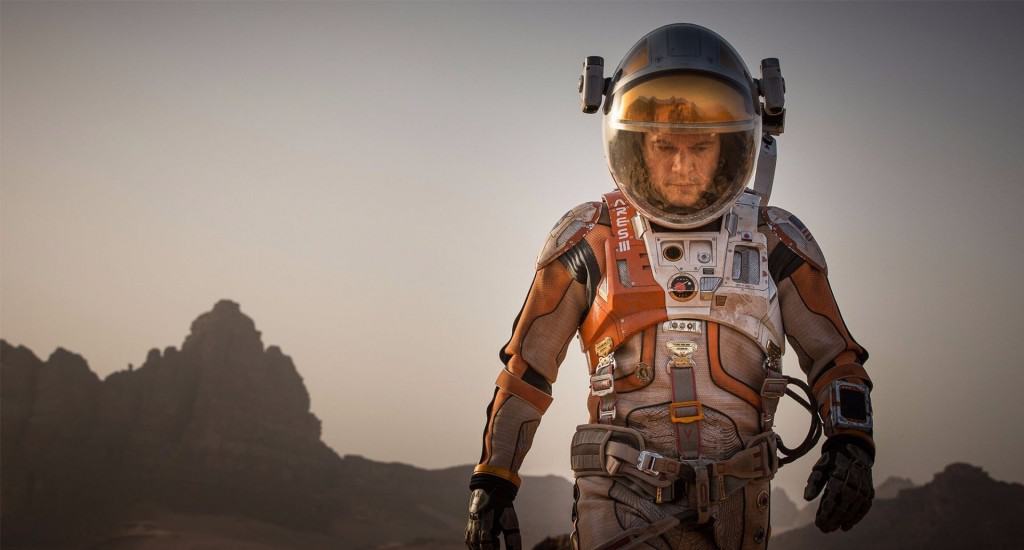 What happens when you combine Matt Damon’s brilliant acting and the storyline of being stuck on Mars when your crew flees to save their lives? A highly acclaimed and extremely popular movie that’s bound to pick up a few golden statues during the award season. The movie opened in October and already made more than half a billion dollars. 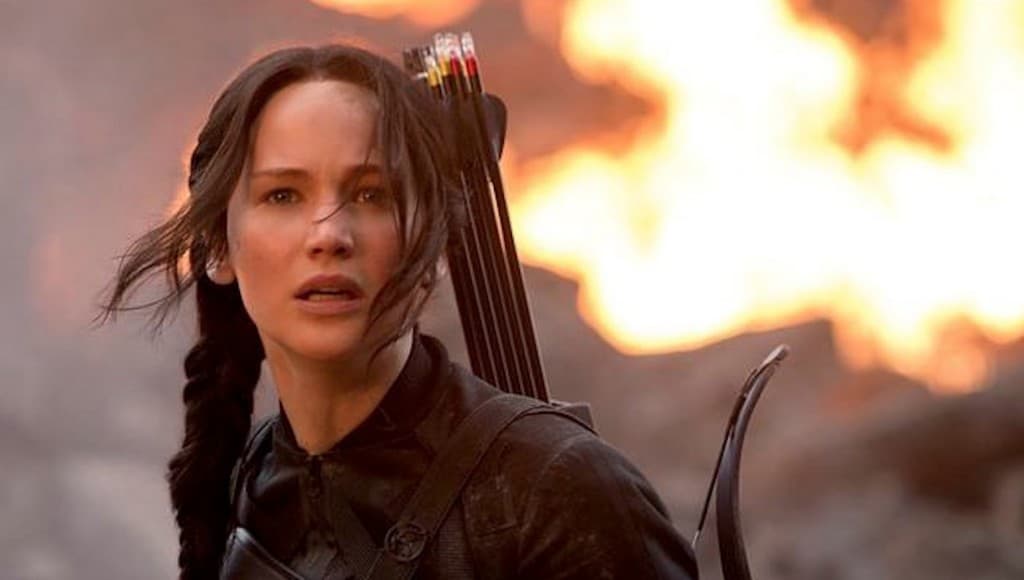 The star-packed cast including Jennifer Lawrence, Liam Hemsworth and Josh Hutcherson alongside Julianne Moore and Elizabeth Banks and the mega popular books that became one of the most successful movie franchises in the history were a recipe for another highly profitable and popular movie, the last one in the series. The movie has topped the charts for five consecutive weeks after premiering in November, and has made over $600 million since its release. 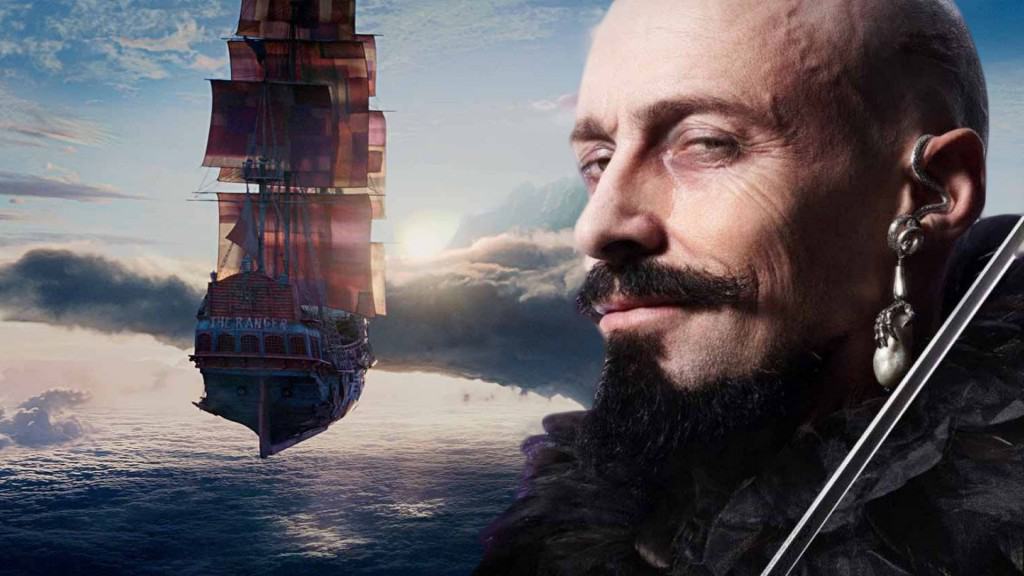 A long-awaited rendition of the Peter Pan movie finally saw the light of the day in 2015 and delighted many. The story about the 12-year-old orphan, Peter, who is spirited away to the magical world of Neverland is a classic that never gets old. The movie faced tough competition in its opening week but still held firmly on the No.2 spot after The Martian.

With a brilliant cast consisting of Robert De Niro, Jennifer Lawrence and Bradley Cooper, Joy was bound to be a hit from the moment the filming started. A strong contender for multiple Oscar nominations, the movie features a story of a family across four generations and tells an inspiring story about the woman who becomes a powerful family business owner and entrepreneur. Joy’s premiere was on Christmas and it’s already passed the $50 million mark. 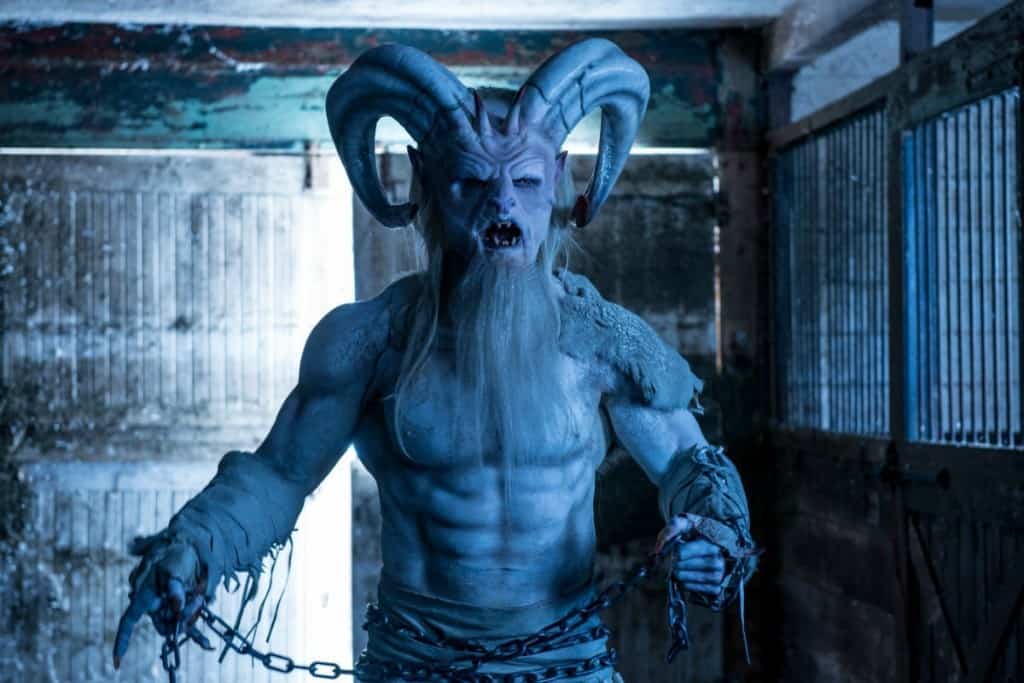 Christmas movies are always a very popular feature and Krampus is no exception. Part comedy part horror with many fantastic elements, the movie deals with a boy summoning a demon to his house on Christmas Eve. Krampus almost topped the charts during its opening weekend, only loosing to Mocking Jay Part II. 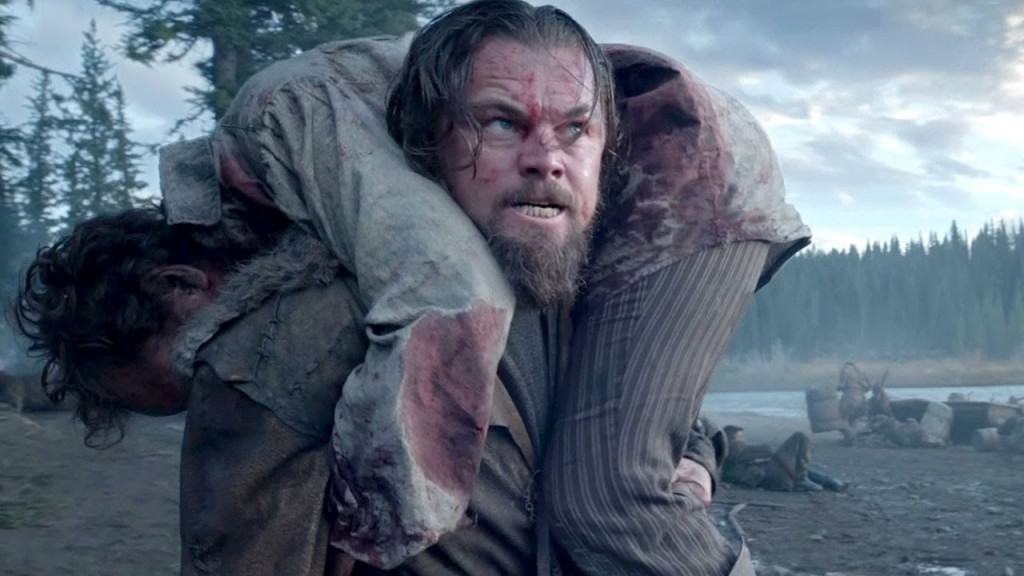 The release date for the Revenant was Christmas day and yet it’s securely placed on No.2 of our list. An already speculated Oscar contender, the movie is placed in the 1820’s and features a frontiersman named Hugh Glass played by the brilliant Leonardo DiCaprio who sets out on a path of vengeance against those who left him to die after a bear mauling. Although there’s no numbers for its opening weekend, The Revenant is expected to be one of the five highest grossing movies of 2015. 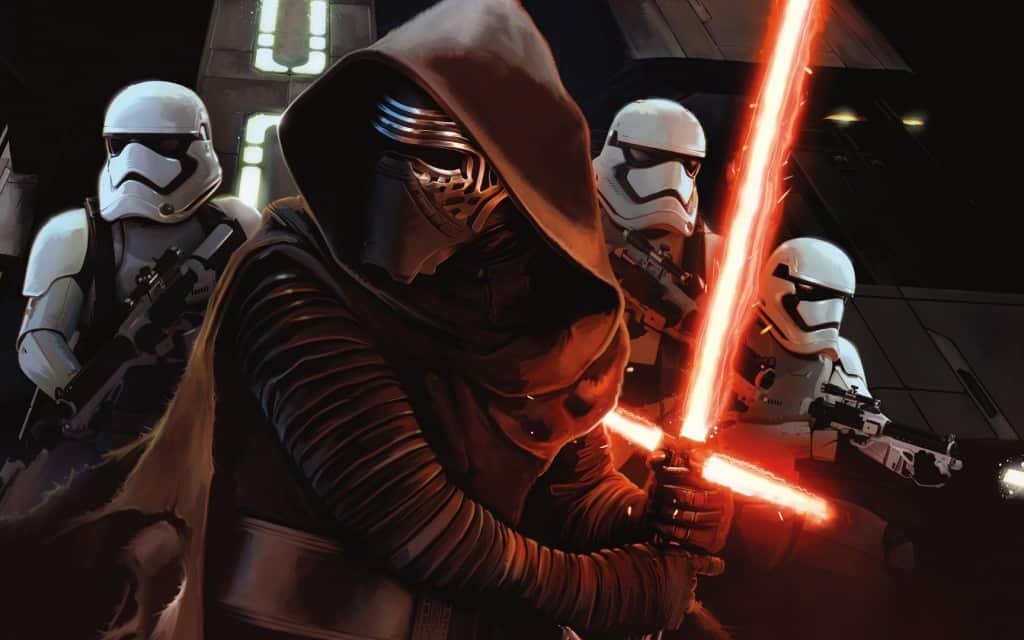 Star Wars: The Force Awakens, also known as Star Wars Episode VII, is an epic space opera movie and even though it was released in December, it became the most popular movie of the year instantly, with thousands of people waiting in front of movie theaters to go and watch it on its opening night. The latest Star Wars movie was released December 17 and already made more than $1 billion.