Severity of the punishment versus the severity of the crime has always been a hotly debated subject all over the world. The majority of punishments on this list represent different forms of capital punishment, which is still practiced in countries like the United States, China, Saudi Arabia and Iran. Not every punishment on this list results in death, as some simply leave a long lasting physical and/or mental impact. It’s also worth pointing out that we don’t still practice all of these methods. You can probably work out which ones.

1. Burned at the Stake 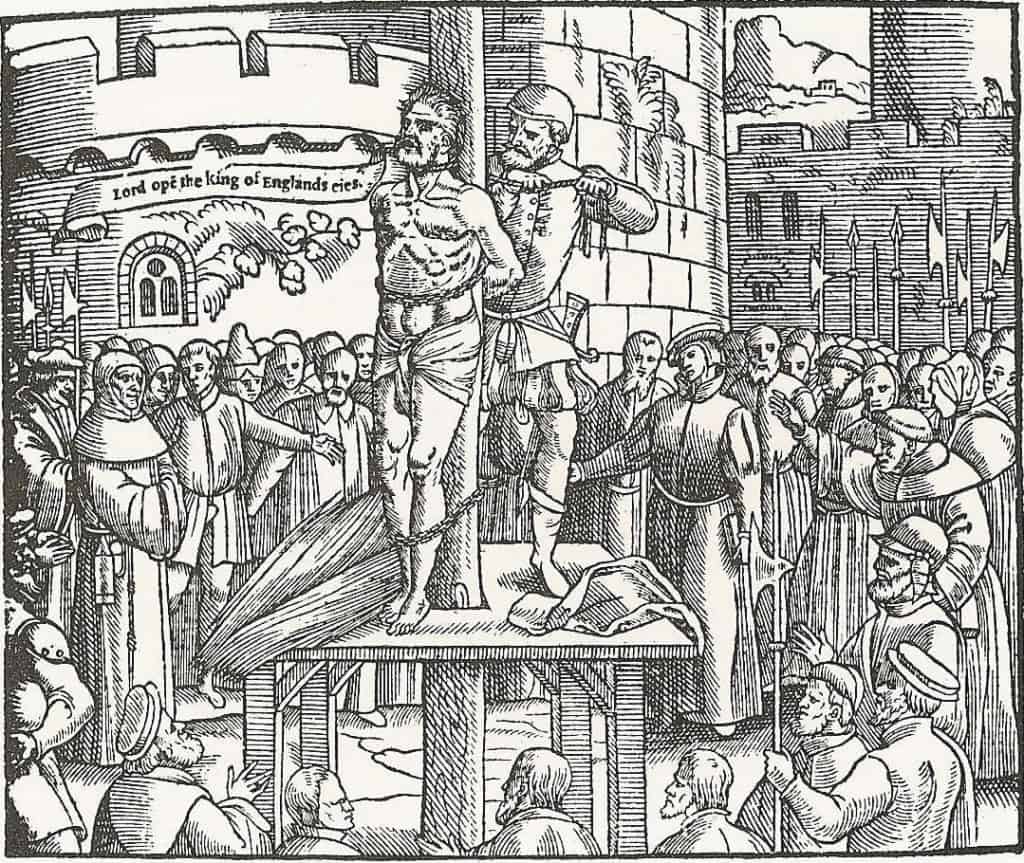 Crimes including treason and heresy were punished during the Middle Ages by burning the offender alive. In England, the punishment was applied to women for acts of high treason, while men were hung, drawn and quartered.Particularly nasty executioners could keep the victim alive for a considerable period of time in immense pain, as the fire did its stuff. One famous victim of this method was Joan of Ark. 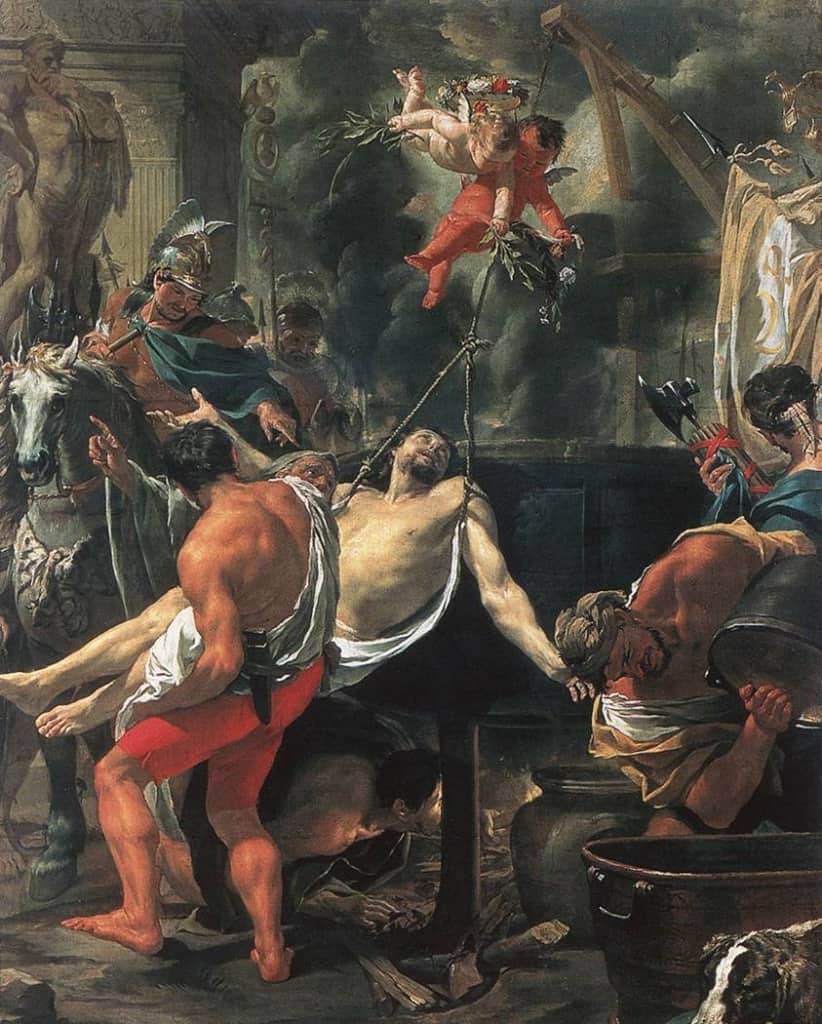 Another heat themed exit plan. The criminal would be hung over a vat of boiling tar, oil, or water (if you were lucky, we guess) and slowly lowered into it. Boiling was a popular response to poisonings. 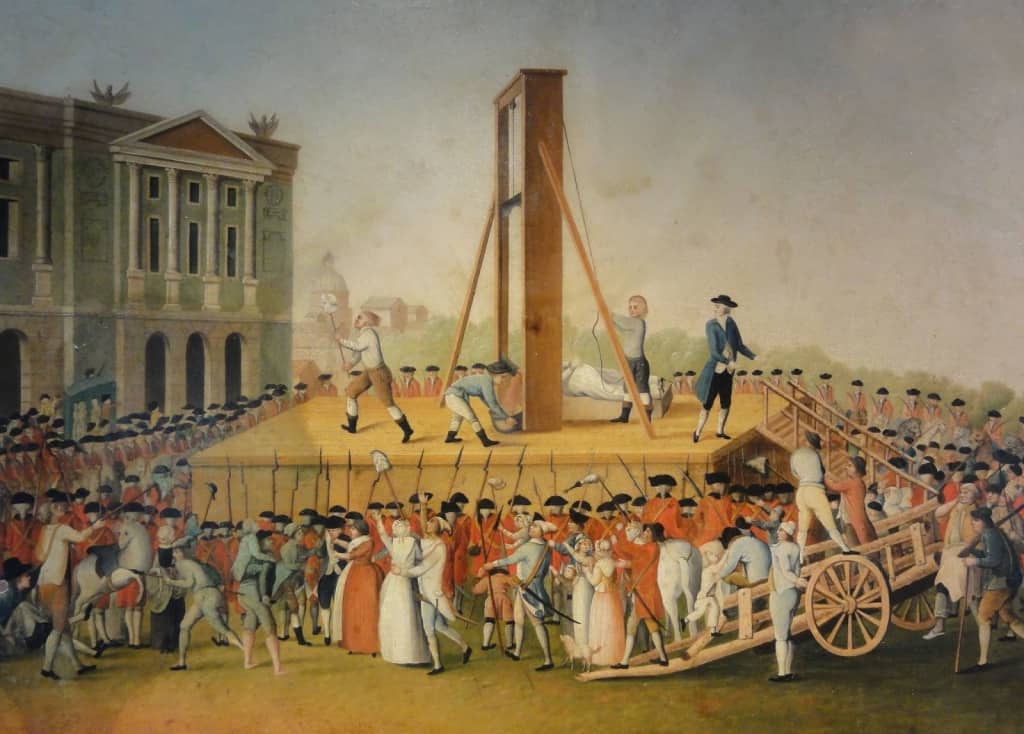 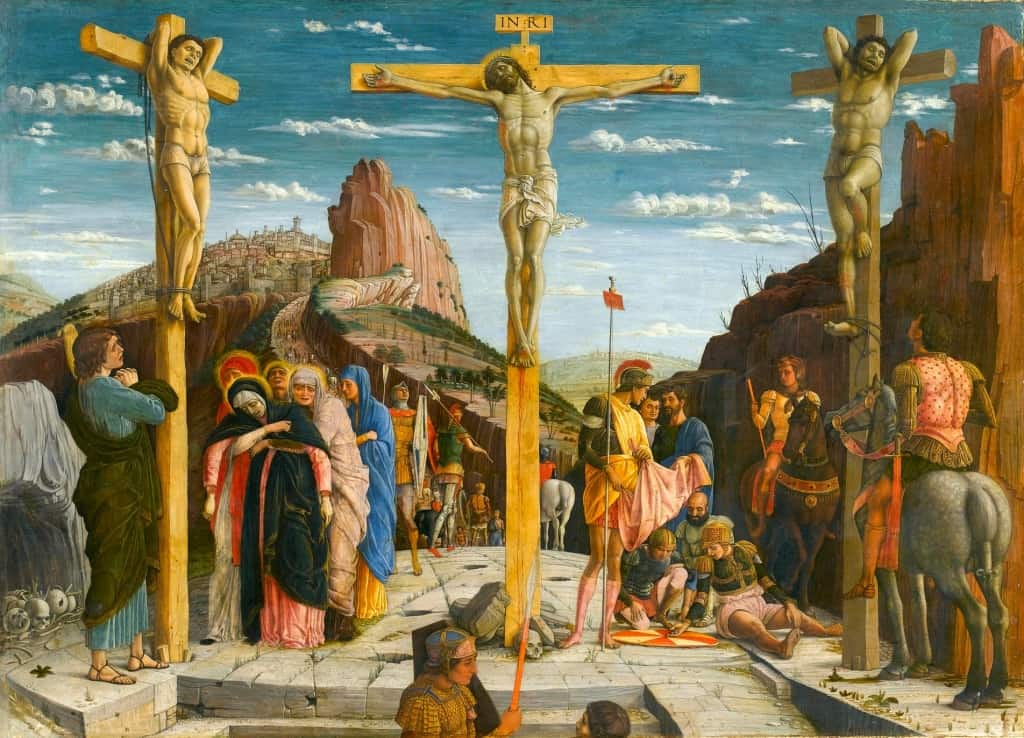 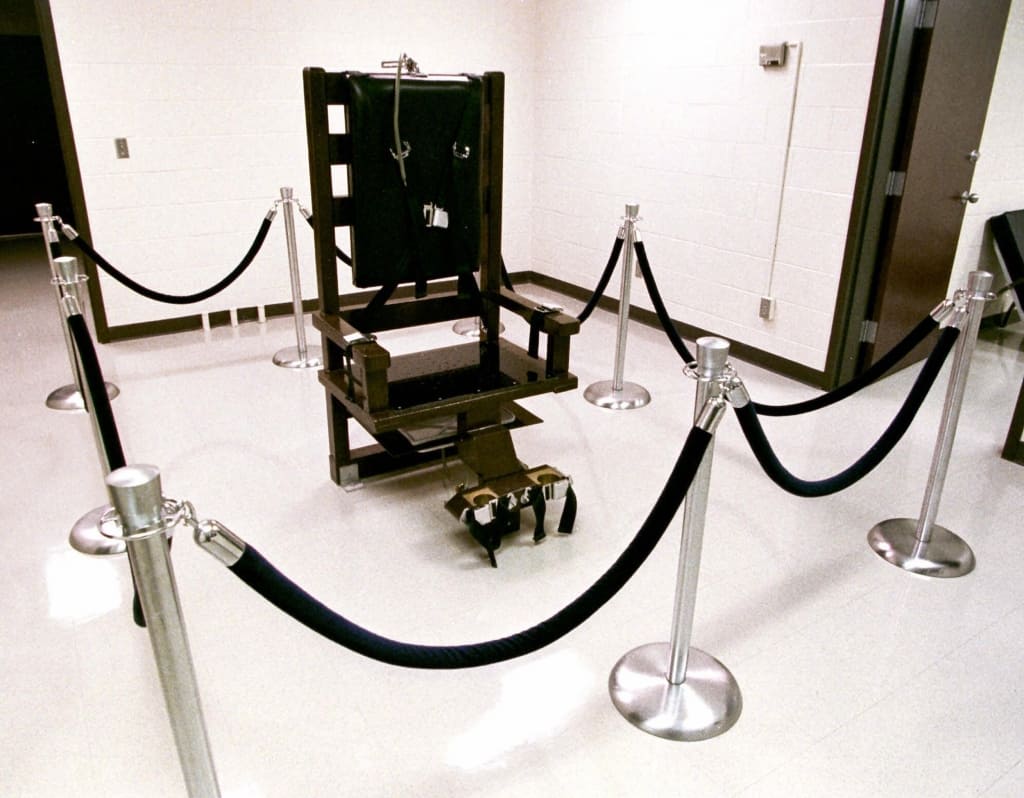 A shocking way to kill criminals (sorry). This popular US method of frying really bad criminals came under a lot of criticism in the 1990s, after a number of botched attempts led people to ask how humane this method really was. 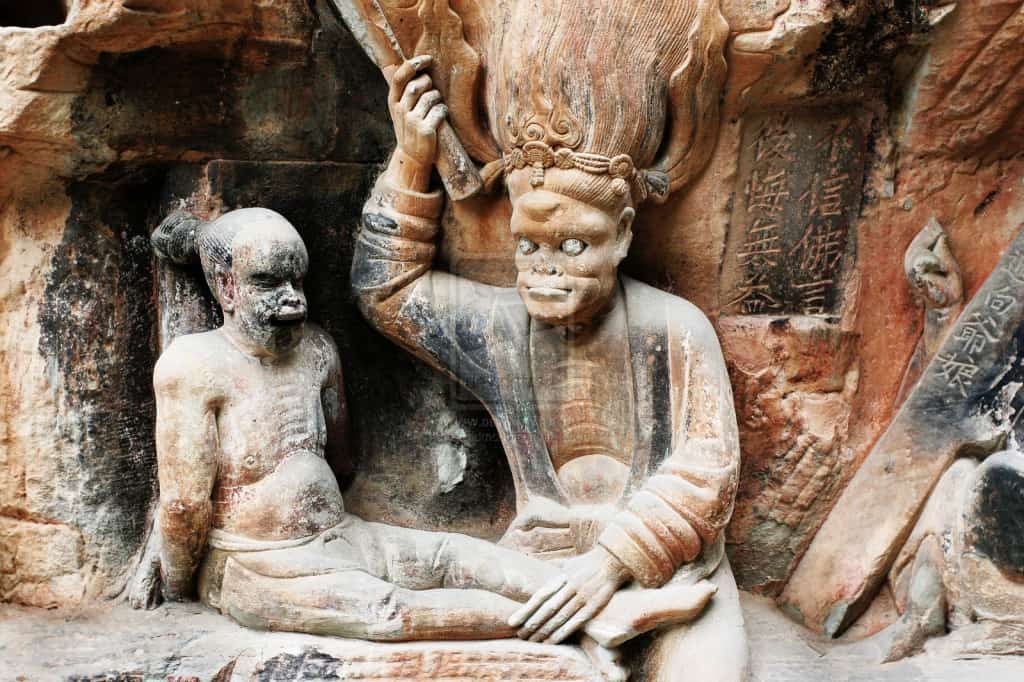 This is the act of removing or permanently disfiguring body parts, and the only punishment on this list unlikely to end in death. Some countries under Islamic law will still remove a thieves hand if caught. 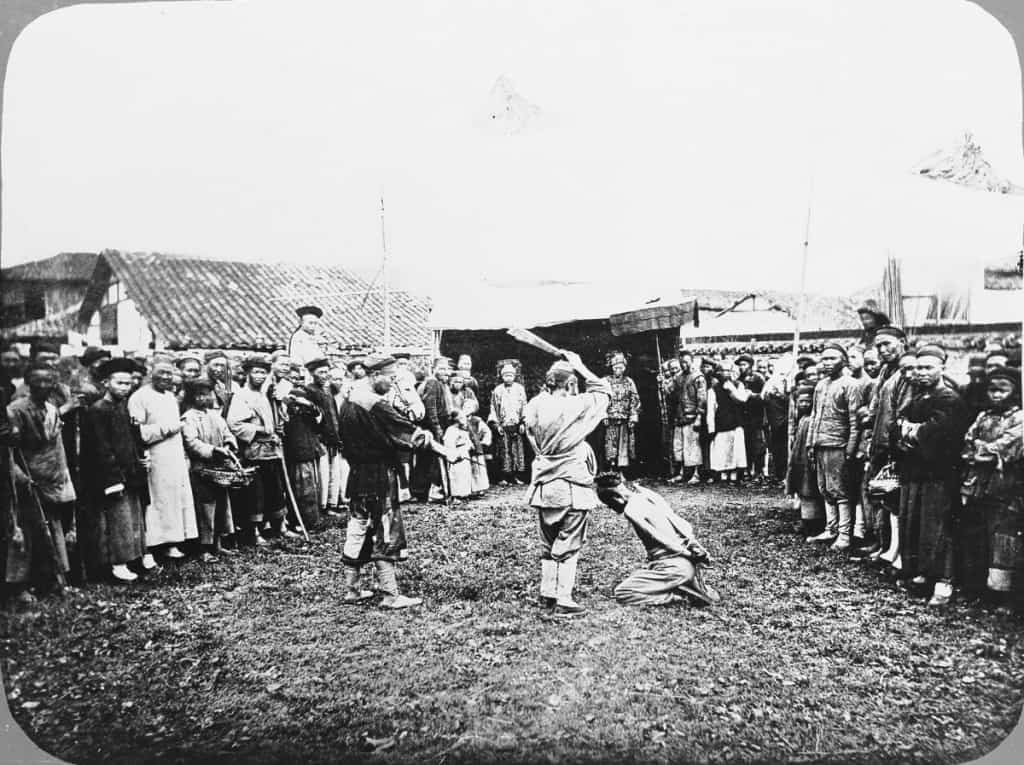 A popular punishment of King Henry VIII, this tried and tested method has been around for centuries. Beheading is actually still legal punishment in Saudi Arabia, and some 59 people have been beheaded in 2014, including at least one child under 18. 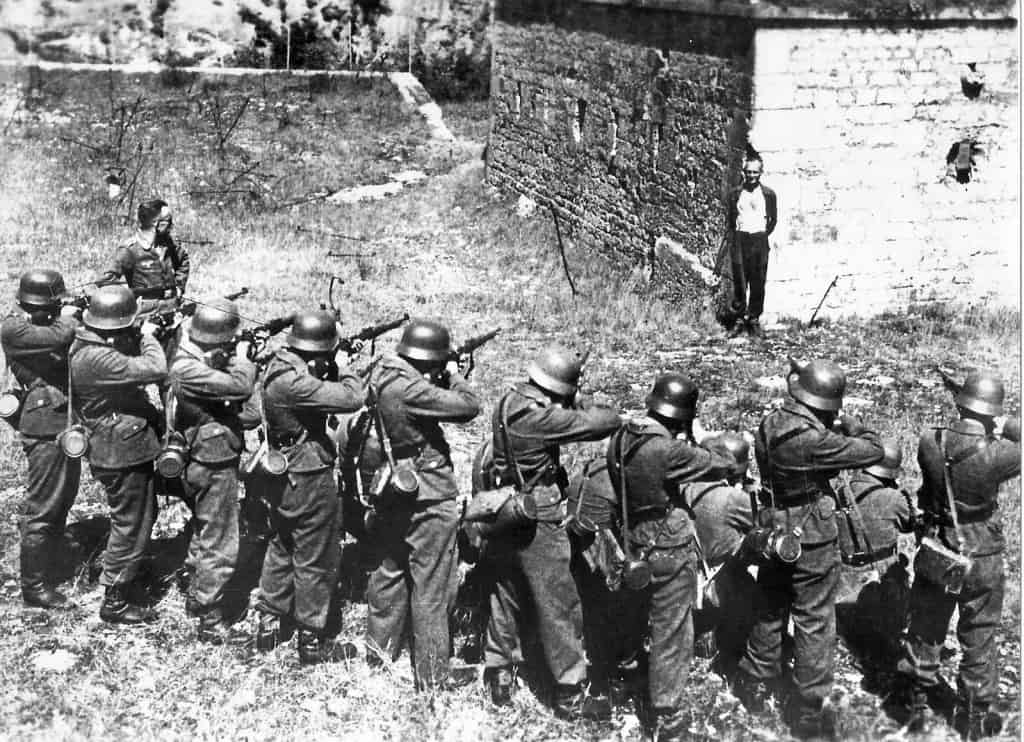 During the first world war, any soldier trying to desert his side, be it through cowardice, mutiny, or shell shock, would be lined up and shot by a squad of his allies. Seems a tad counter productive really. 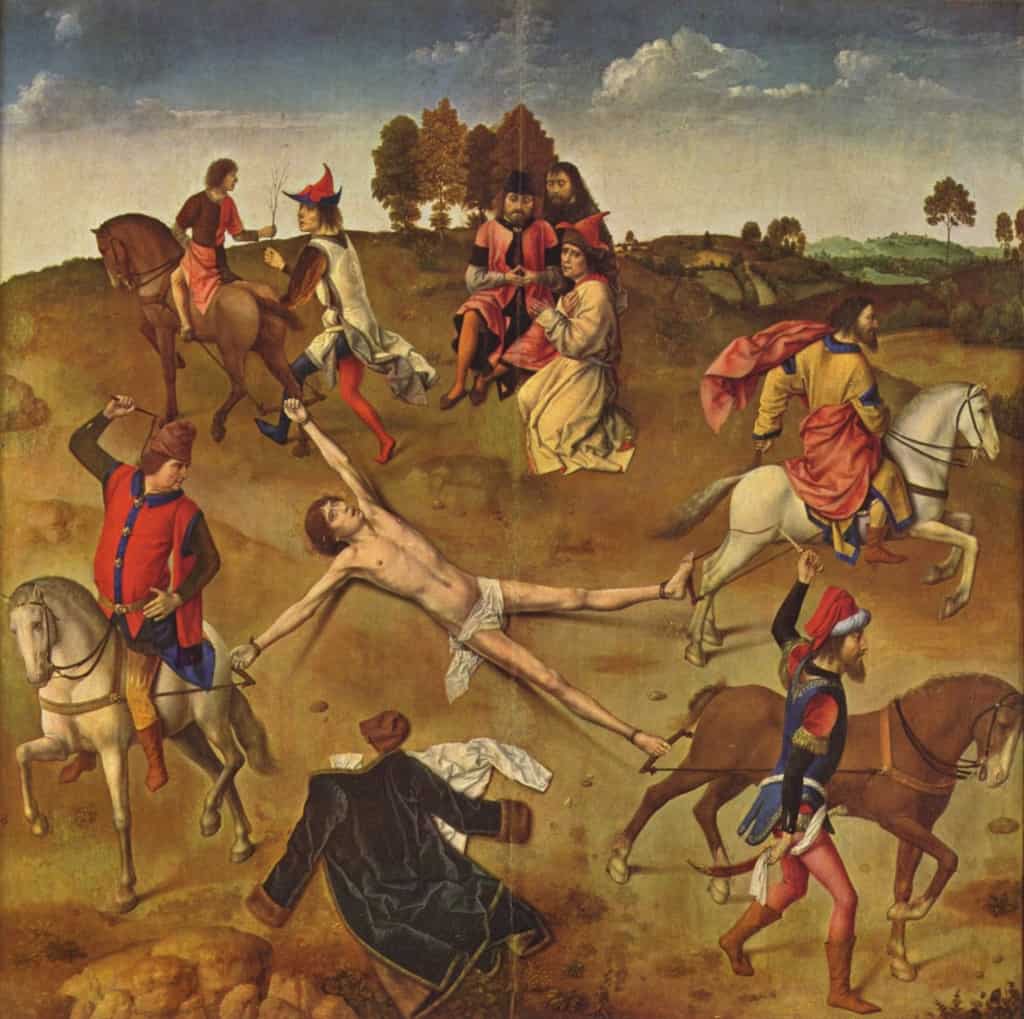 Basically, exactly what it sounds like. This punishment was practiced in England for centuries, for those found guilty of high treason. It typically involved being dragged through town by a horse, hung, pulled down just before death, and then dismembered to be scattered through the city as an example. Lovely. 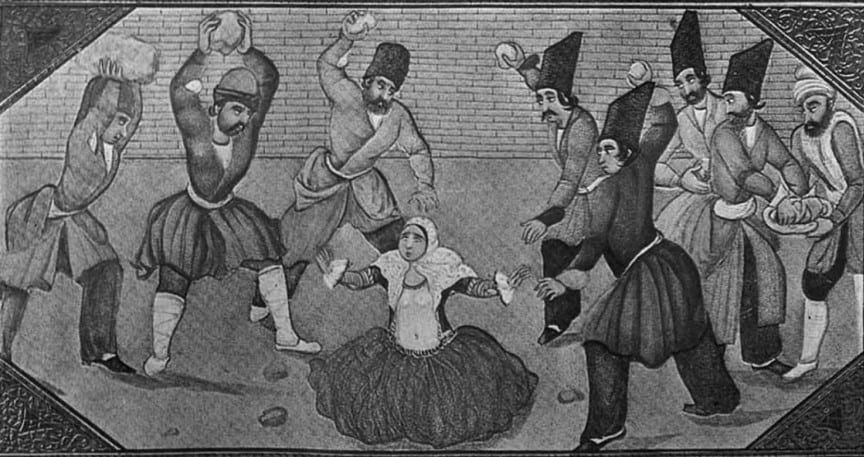 Sadly, this death doesn’t involve a huge bag of grass and a Snoop Dog B side. Criminals would have members of the public beat them to death with stones. Which isn’t very nice. This shocking punishment is still practiced in Northern Nigaria as a result of sodomy.