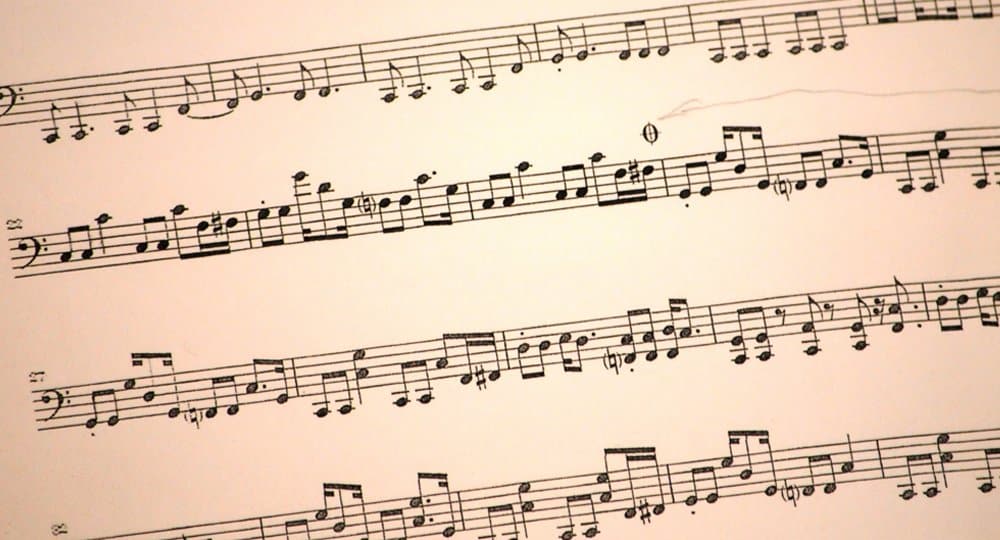 Anyone who’s spent more than a week playing an instrument knows that it takes time to get used to it. That goes double for those who play for months or even years; knowledge and muscle memory alike build up as the notes ring out. It should be no surprise, then, that musicians are affected deeply by what they do — and it just might give them an advantage.

A recent study compared tasked musicians and non-musicians with reading sheet music, and recorded the results that followed. Naturally, the non-musicians looked for visual clues and patterns to help them sort through the notes. The musicians had a different reaction, though; by using magnetic imaging technology, it was determined that musicians had better performance, and not just because they knew what they read. Based on the activity observed in their brains, it looked as if the musicians generated music in their heads as they read the music.

It sounds obvious enough, but there’s an important takeaway from the study. Musicians heard music as they read, which means that they used multiple senses, neurons, and parts of the brain at once. It’s the fruit of their training, which in turn means that they’re more effective at parsing through information and deriving meaning from it. More importantly, it shows that certain practices — music well among them — can actively change the brain for the better. Given that, anyone who wants a sharper mind might want to pick up a violin.