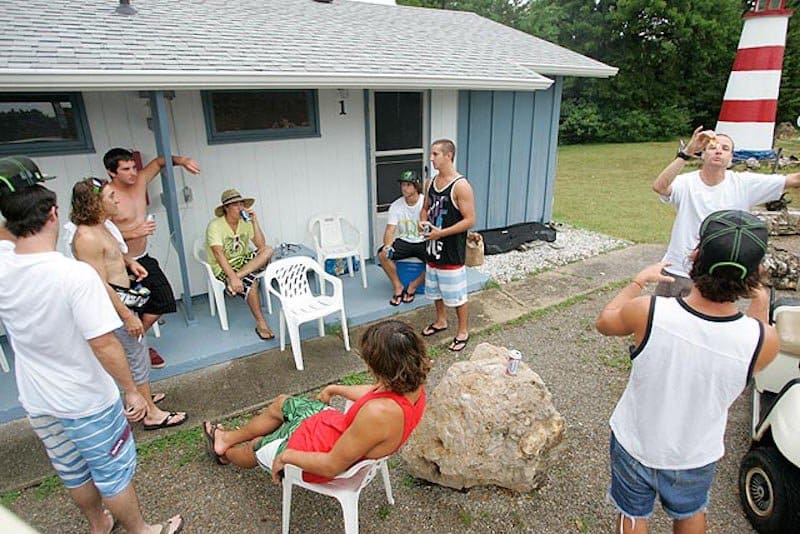 If you want to be drunk while on your porch in Iowa, then you are breaking no laws and the Iowa Supreme Court affirmed your right to do so. The court ruled on a case from Patience Paye, who was appealing her 2013 public intoxication conviction.

Back in 2013, Paye called police after fighting with her boyfriend. When the police arrived, Paye met them on her porch. During their investigation into the domestic violence issue, the police kept asking Paye if she had been drinking. The cops performed a blood alcohol test on her, with the result being 0.267 — over three times the legal limit!

Paye was then charged and convicted of public intoxication, but she appealed it saying her front porch is not a public place. She was right, as the Iowa Supreme Court agreed and they overturned the conviction. The court said the front steps of a private residence are not a public place if the homeowner hasn’t invited the general public to be there.