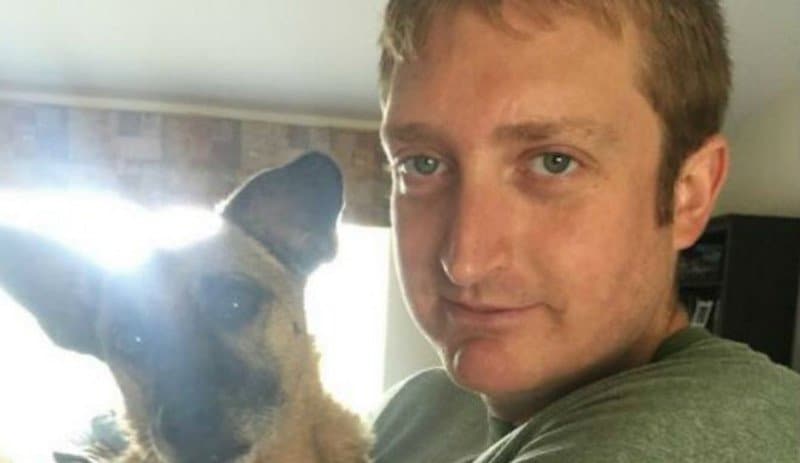 Florida Man Posts That He Wants to Marry His Dog; Wait Until You Hear What Happens Next

Since the Supreme Court ruled in favour of gay marriage last week there have been all sorts of social media posts from people wanting to put their two cents in on the topic. Ryan Uhler from Florida, was one of them, and unfortunately, his two cents cost him his job.

Uhler posted this as his Facebook status: “How is marrying a dog different if you love them? Today I hope we can focus on doggy-style love. I love my dog Rocco, and he loves me. Hopefully one day we can be married.” While Uhler insists this was just a light-hearted attempt to stir the pot, his employers at Grace Marketing Group, did not agree to its nature being harmless. Shortly after he posted it, he was fired from his position as a digital marketing specialist.

Uhler explained that he is “very neutral about politics. Sometimes, I will try and get a reaction to spark comments and responses. I really didn’t want to offend. I have gay people I know and love and I wouldn’t want to offend them, but they know my sense of humor.” But, Florida is an “at-will” state, so that means that if his employer wants to fire him at any time, for any reason, they have the right to do so. Hopefully next time Uhler will think before he posts!