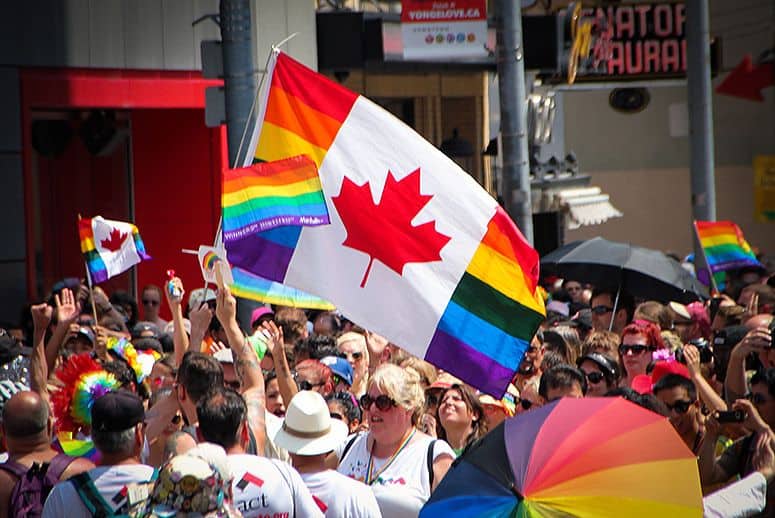 A Canadian man, only identified as David, legally changed his gender to female to take advantage of cheaper car insurance. David, who lives in Alberta, Canada, told news outlets that he was given a quote of $4,500 CAD to insure the Chevrolet Cruze he wanted to purchase. The insurers also told him that the quote would have been $1,100 CAD lower if he was female.

Men typically pay higher insurance prices as men under 25-years-old are seen as being more likely to get into traffic accidents than women in the same age range.

“I was pretty angry about that and I didn’t feel like getting screwed over any more,” David said.

To take advantage of the lower price, David went to a doctor and got a note saying that he now identifies as a woman.

After submitting his documentation and waiting just a few short weeks, David’s gender was legally changed to female, and as such got insurance that cost 24 percent lower.

“I was quite shocked, but I was also relieved,” he (she) said. “I felt like I beat the system. I felt like I won.”

David will now be saving $91 CAD per month, however there has been quite a bit of uproar.

Alberta man admits to Perjury – “changes gender on government IDs for cheaper car insurance.” He thinks he’s so clever. Perjury is an offence liable to imprisonment of up to fourteen years. IT’S NOT A LOOPHOLE IT’S A CRIME! #ableghttps://t.co/U4jjP7elrk pic.twitter.com/46swLWdIf5

“I think it cheapens the whole process. It sort of casts doubt on everybody else’s motives for making those changes. I think it gives ammunition to people who want to take rights away from trans people.”