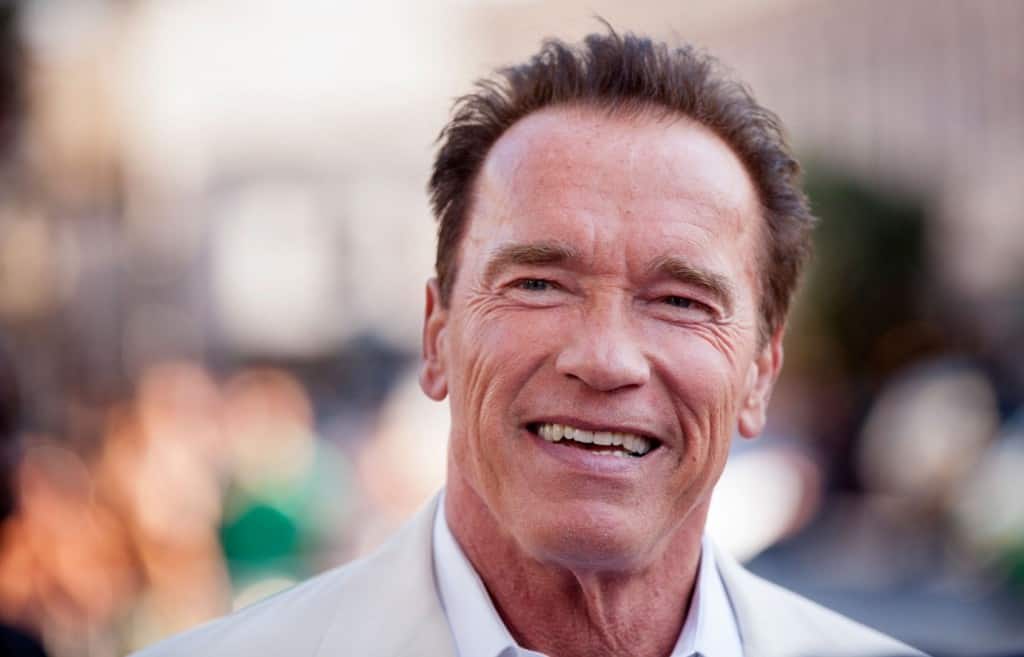 Back in the day, Arnold Schwarzenegger was a massively beloved superstar who made movies that audiences around the world adored, playing characters that people still love to talk about today. After he took up the mantle of politician as the Governor of California, it didn’t seem likely or even possible that we would ever get to see him act again. Bur ever since he left political office behind, Arnold has picked up right where he left off. Soon the world will get to seem him as a cyborg assassin in the new installment of the Terminator franchise, but that’s not all he’s reprising.

It was recently announced that a new chapter in the Conan film series is on the horizon. With the working title The Legend of Conan, the star has promised that the new movie will follow the brutal aesthetics of the original films and will likely include many other original cast members. There is no official word yet on the script, shooting dates, or release dates.