The tightly contested and highly coveted spot of America’s sweetheart is a role that is constantly oscillating. There are many women in the music, sports and film industries who are forever in the eye of the public and it feels like America can’t get enough of them. They are highly talented, charming, witty and constantly amusing in unique ways. The popularity meter is non-existent which makes this list highly arbitrary, but it is hard to miss how the public feels about certain celebrities. Here is a list of 20 women who are currently America’s favorite celebrity sweethearts: 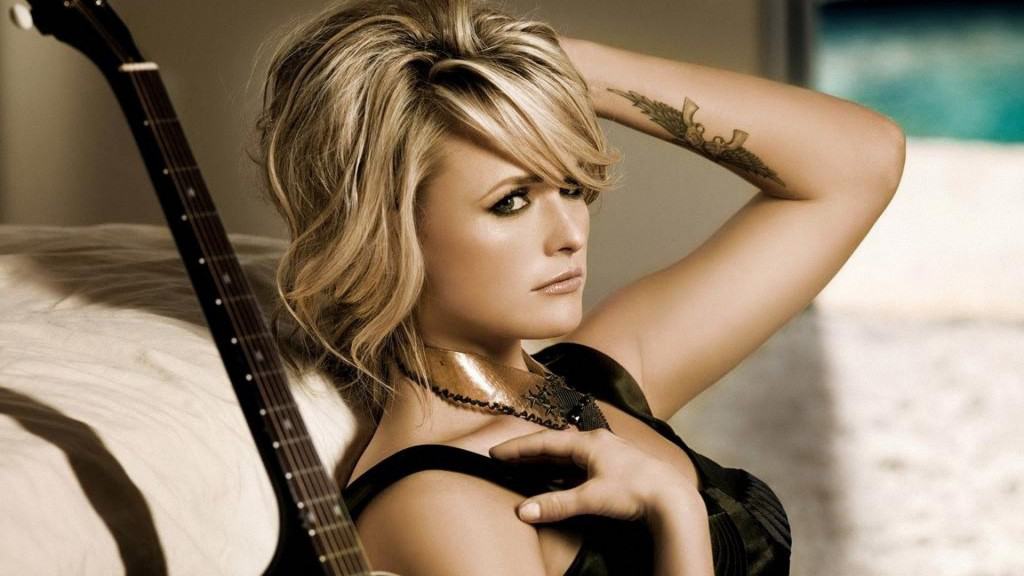 Miranda Lambert has become one of the most recognizable singers in the country today, thanks largely to her talent and dedication to her art. 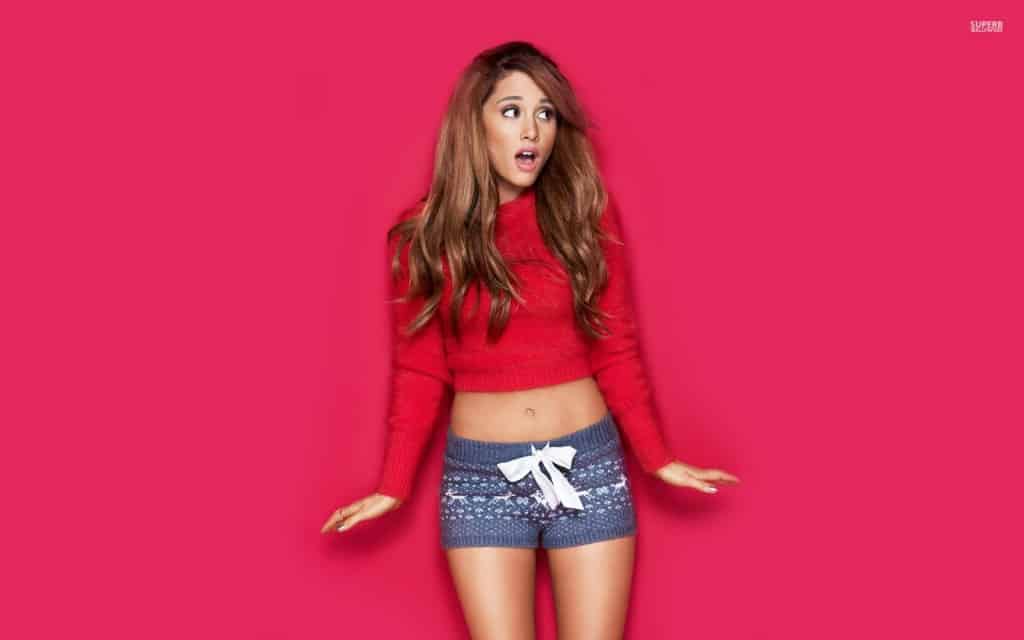 This Nickelodeon child-star turned singer has quickly risen through the ranks to become one of the most noted young professionals in the industry. 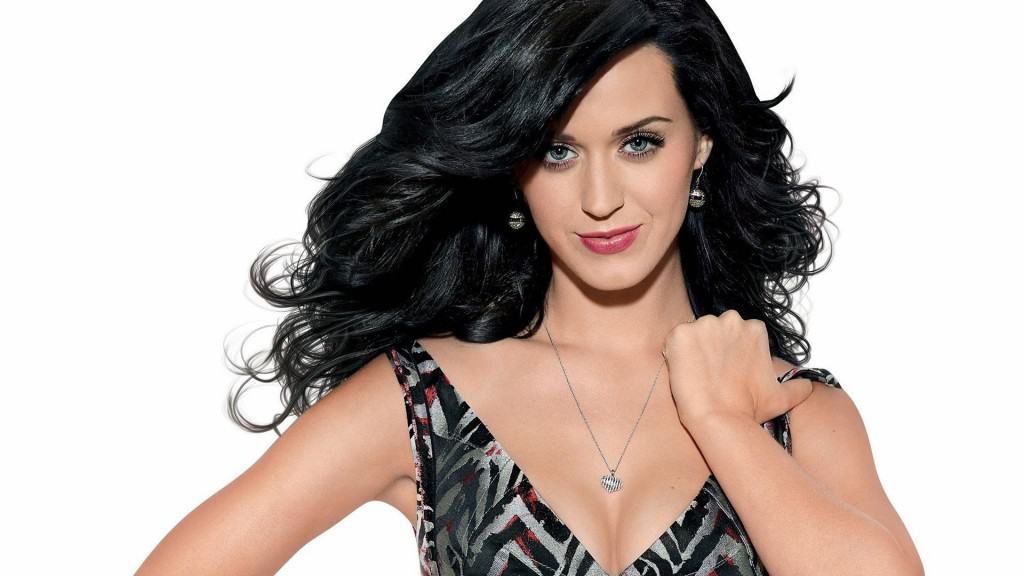 Katy Perry is a pro at breaking records and hearts, making her a constant on this list. 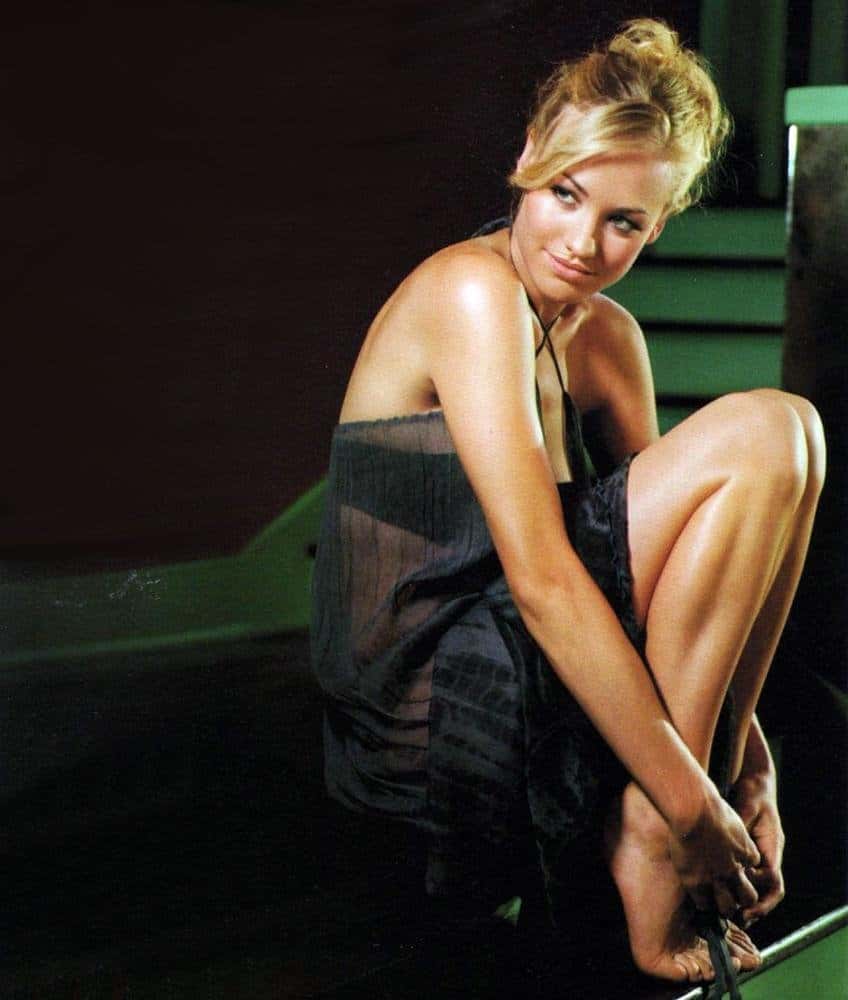 This Australian powerhouse has taken many unique roles in order to make her mark on the industry and the American public. 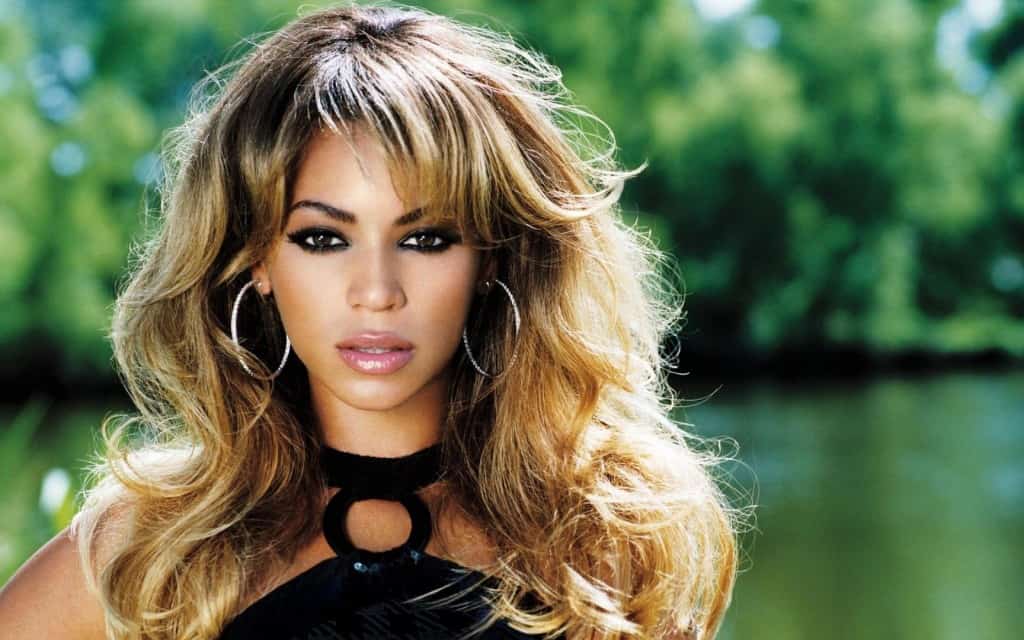 On her own, she is a singer, songwriter, entrepreneur, icon and heartthrob. With her husband, Jay Z, she is a part of the most celebrated couple in the industry today. 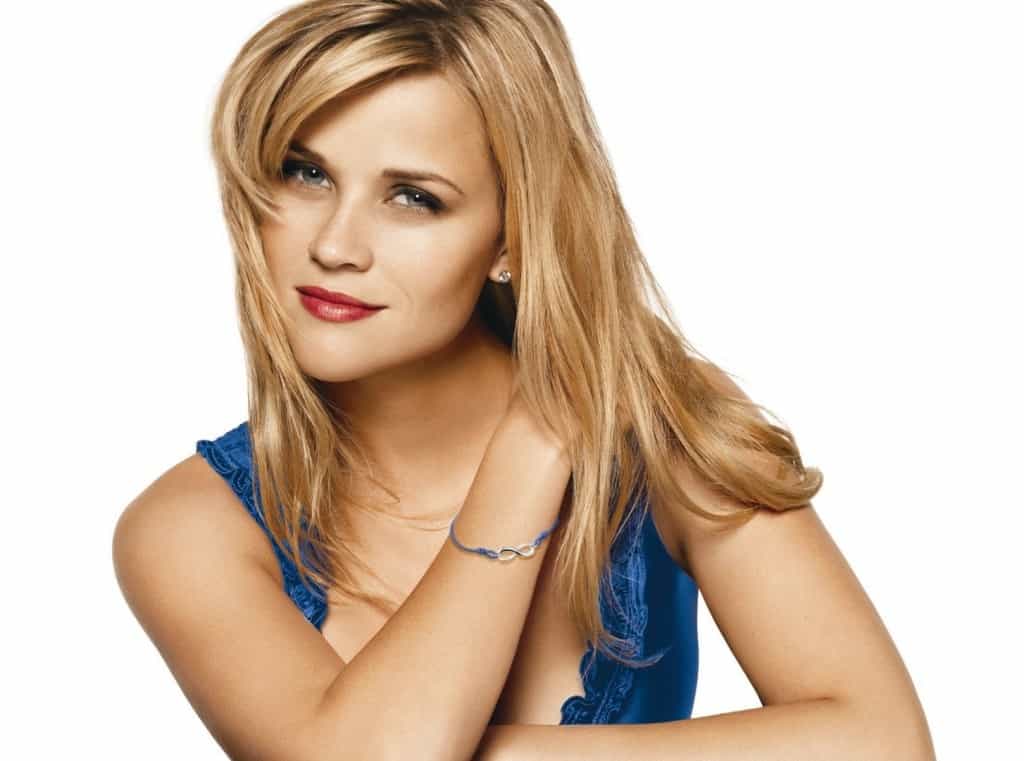 Reese Witherspoon is arguably the best actress in the country. Her girl-next-door looks coupled with her phenomenal acting chops make her a deadly force not to be reckoned with. 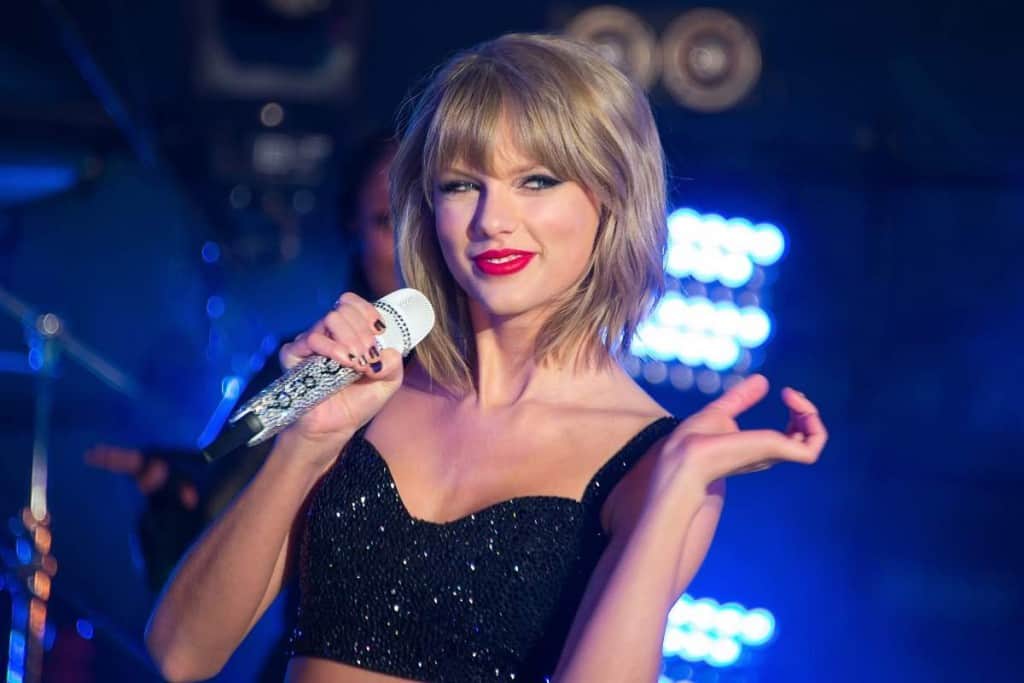 Taylor Swift has had a stint of negative publicity of-late but it doesn’t seem to affect her singing, touring or record sales, thus proving she is still America’s sweetheart. 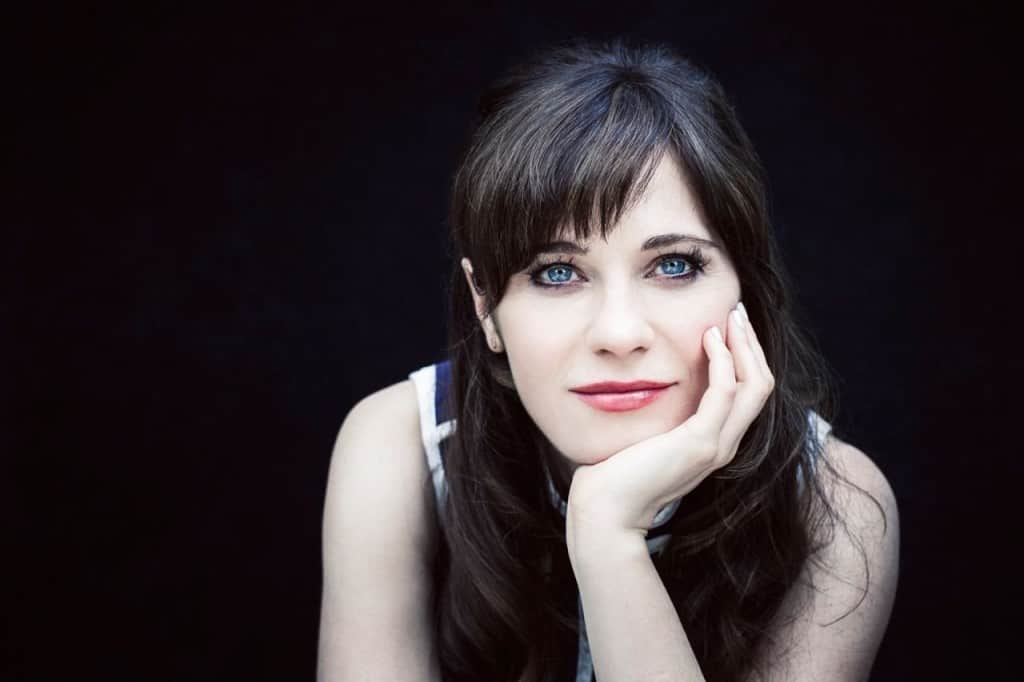 The ‘New Girl’ on the block has quickly become the consistent pro who everyone knows and loves. Her charm, quick-wit and delivery has made her a household name. 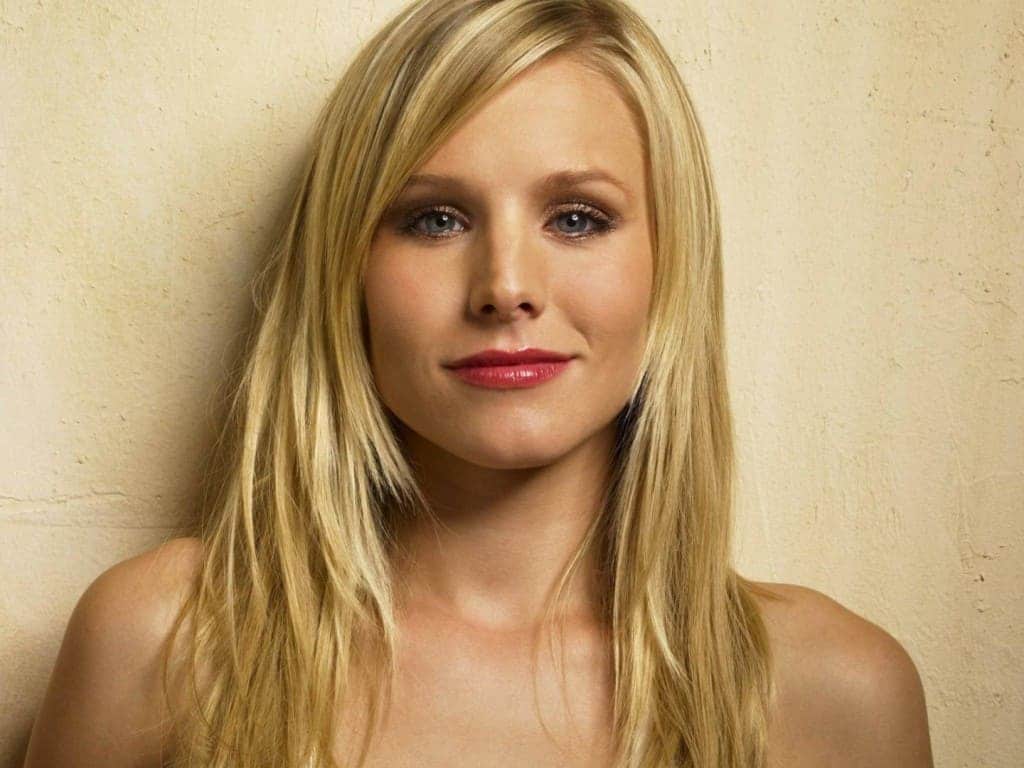 Kirsten Bell is a gritty actress who has earned the respect she currently has. Her striking good looks definitely help her case as well. 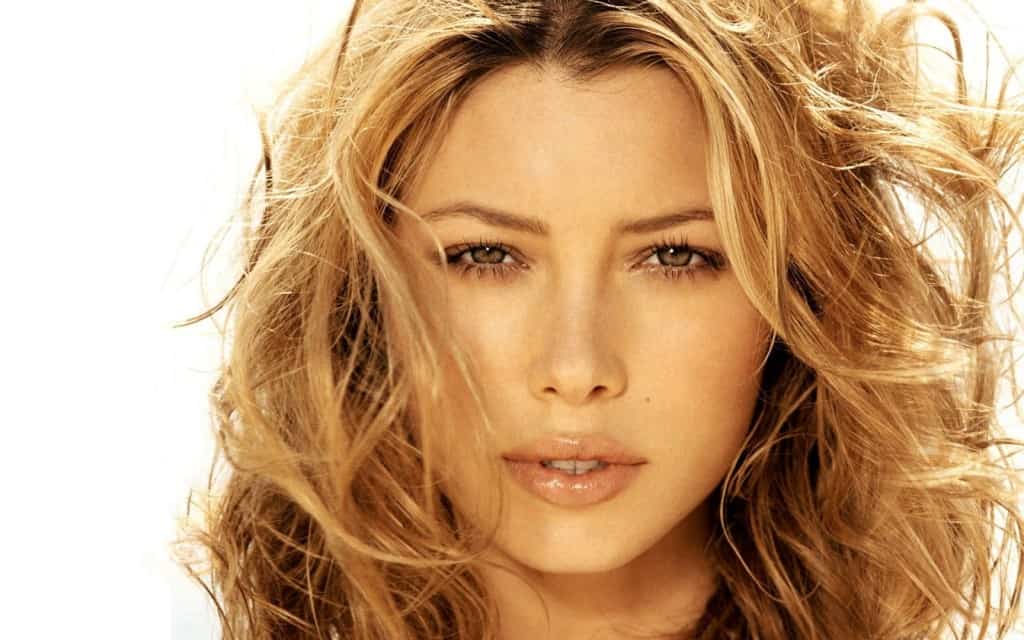 Jessica Biel is one of those people you are surprised isn’t bigger than she already is. Despite not reaching her full potential, she will always remain one of America’s sweethearts. 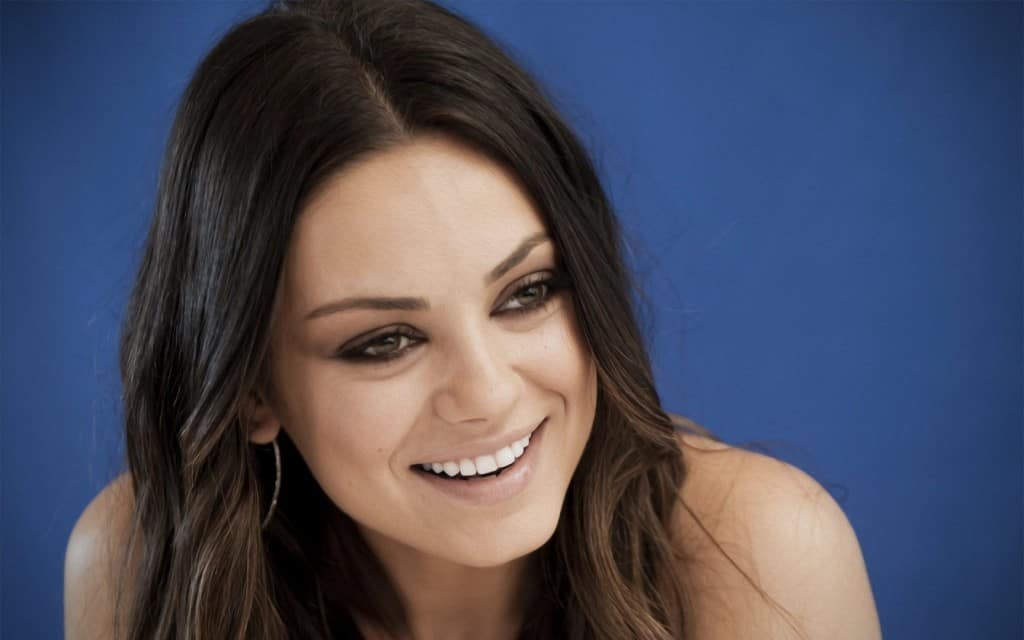 Mila Kunis has clocked in some seriously good performances to counter her personality from ‘That 70’s Show’. Everyone takes her deadly serious now, while equally adoring her as well. 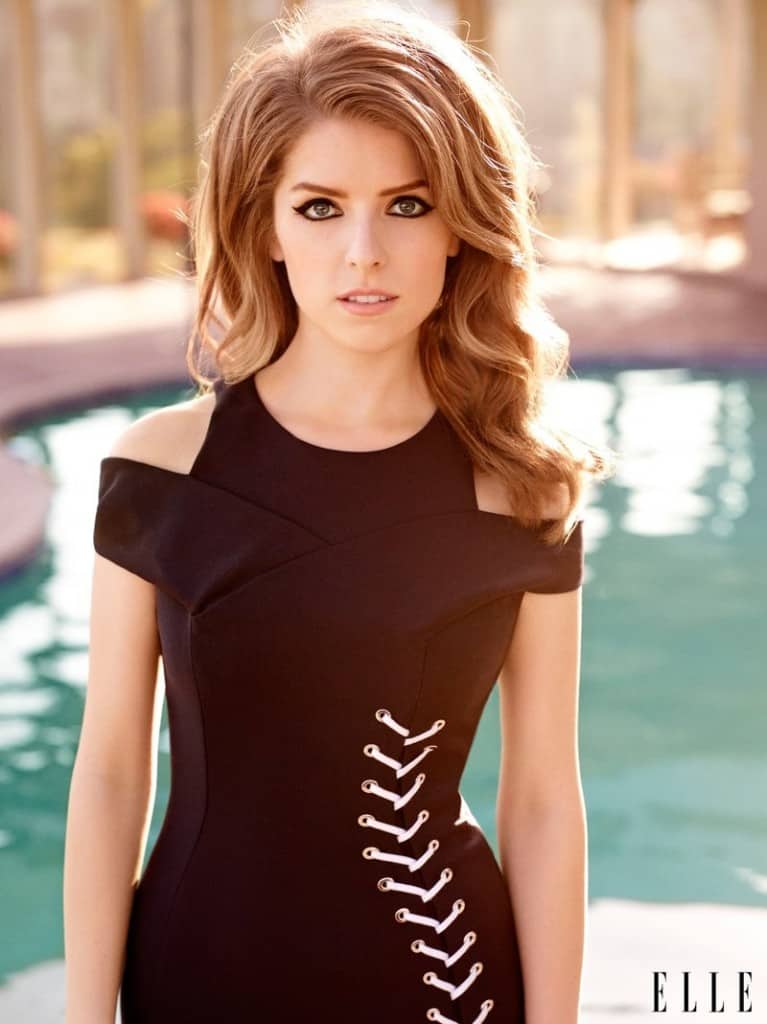 Anna Kendrick has had a fantastic year to say the least. She has risen quicker and faster than any other actress this past year and has shot into the top 10 list of America’s sweethearts. 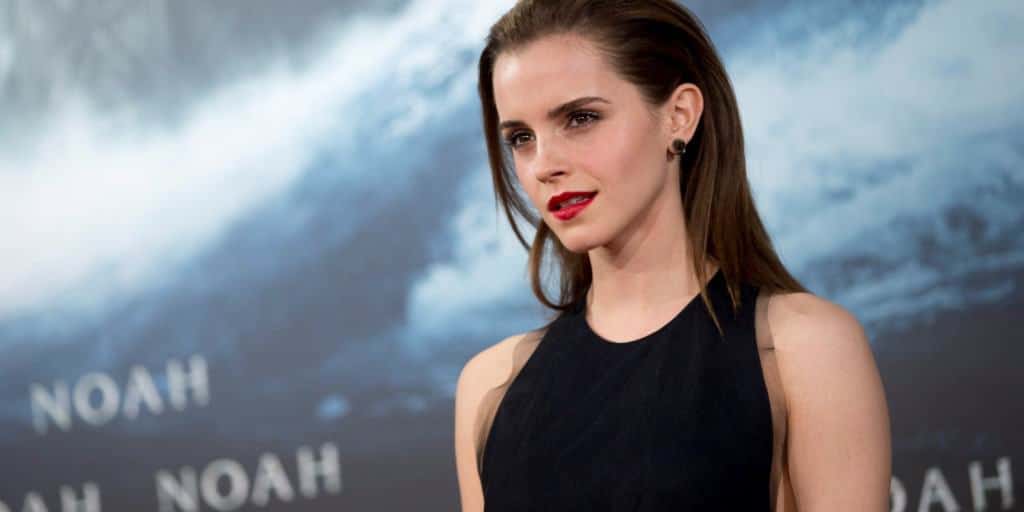 Emma Watson has played one of the most beloved roles in recent history. She was America’s sweetheart from when she was a young teenager and the love for her continues to this day. 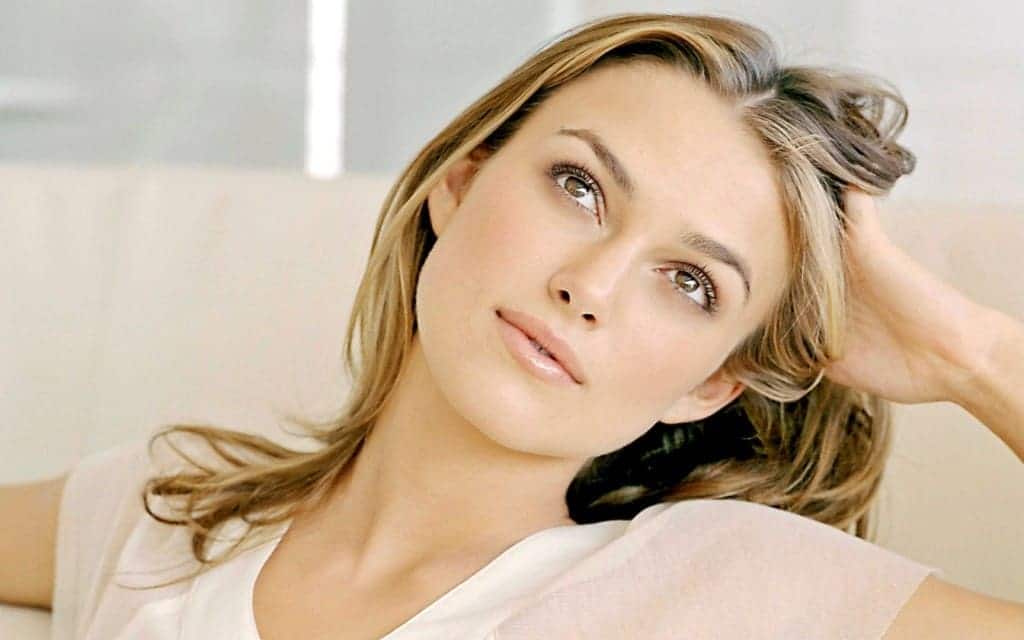 Kiera Knightley is never shy of taking on a challenge and going for something different. Her grit and gusto keeps her high on top of this list. 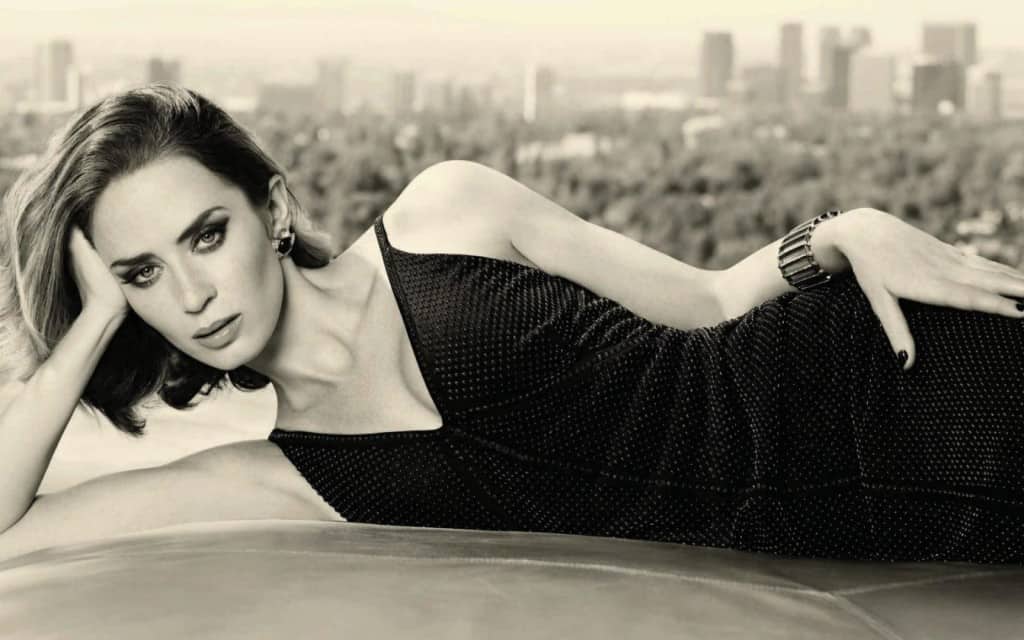 Emily Blunt put in a highly under-rated performance in ‘Edge Of Tomorrow’ amongst many other movies in the recent past. She is one seriously talented actress and deserves more credit and affection than she receives. 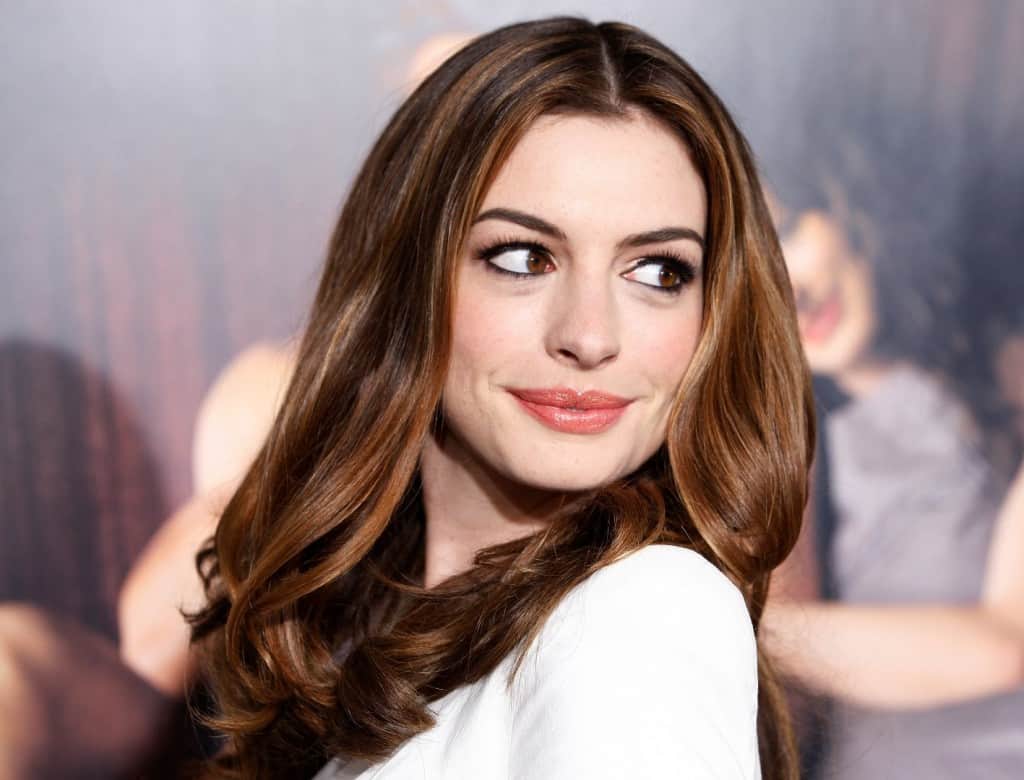 Anne Hathway has managed to turn her career around and climb her way into the big leagues. She could have easily been just another name to fade away in the background, but today she is none other than Anne Hathway. 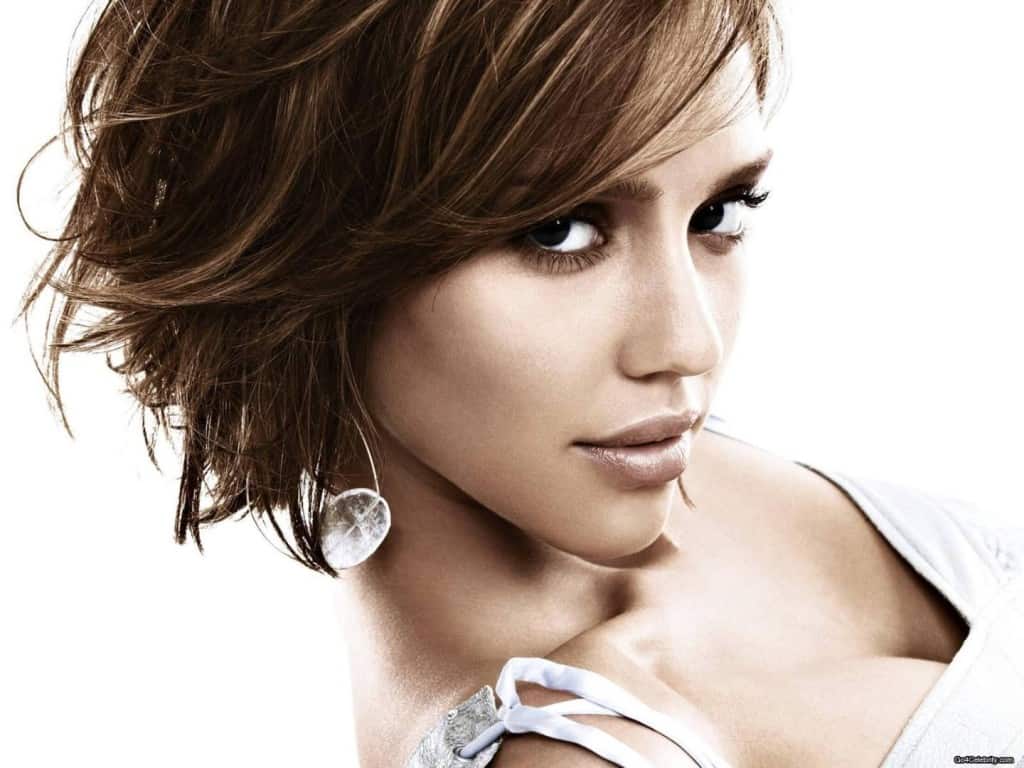 Jessica Alba will always have a place on this list, even if she never acts again. 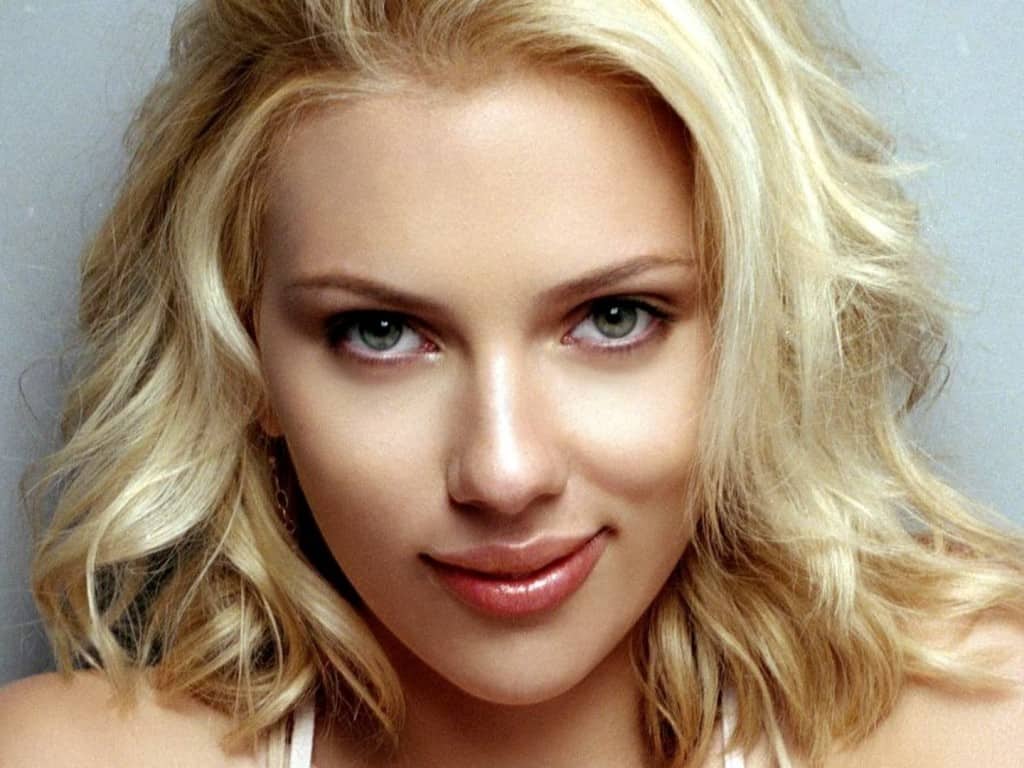 Scarlett Johansson has been more active than any other professional on this list in the public eye. Even if she never lifted her finger again, she would still always have a place on this list as well. 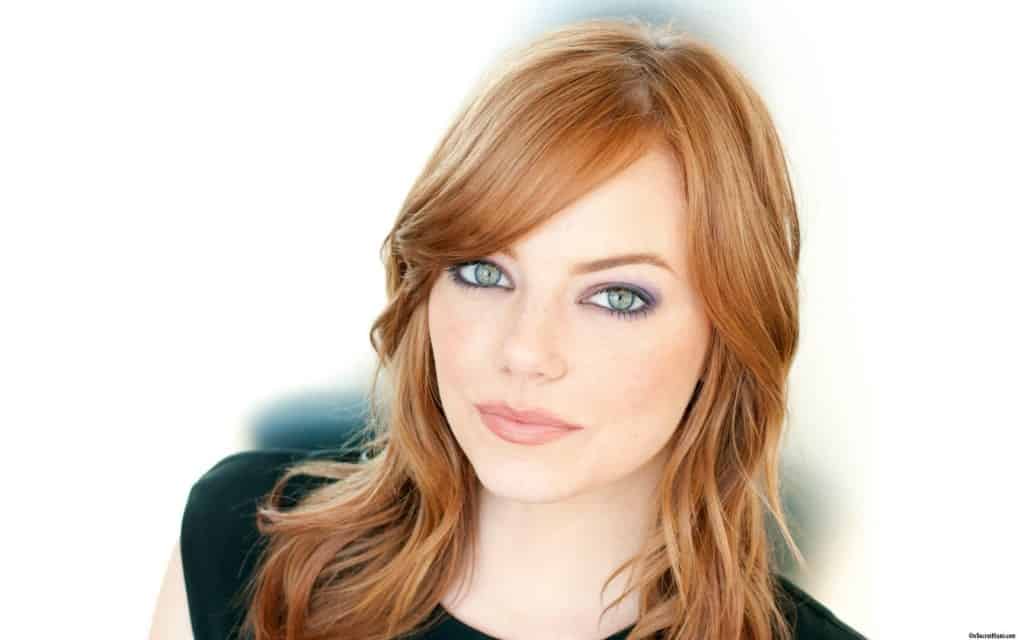 Emma Stone has quickly become one of the biggest stars in the industry today. Her role in ‘Birdman’ was highly commended, and her charm and good looks helps carry her to the near-top of the list of America’ sweethearts. 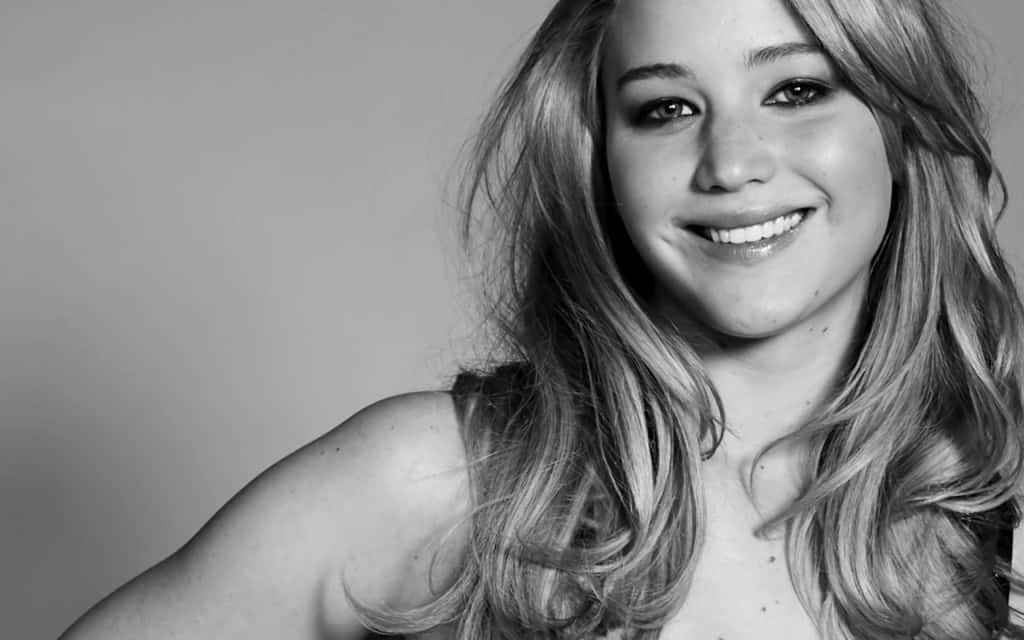 The queen at the top of this fictitious mountain, however, seems to be J Law; of course. There is no escaping that nickname, she is everywhere, dropping f-bombs and even her own self. She is funny, witty, talented and has won an Oscar already. J Law is on top of the game at this point and she is undoubtedly America’s favorite sweetheart.