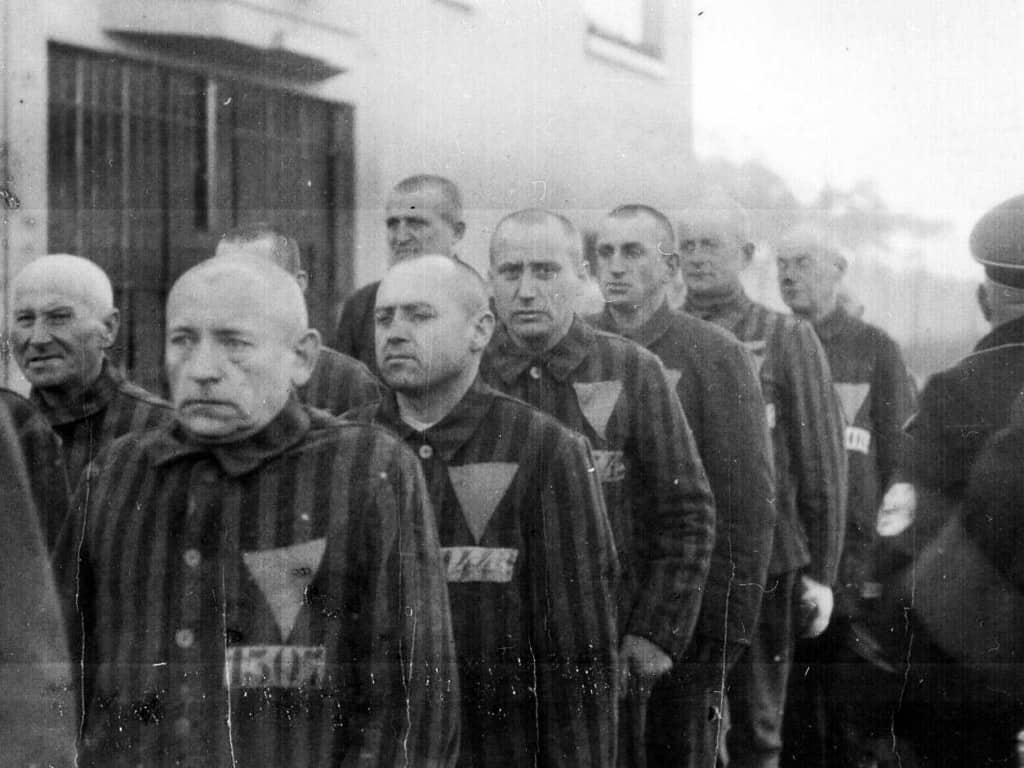 ‘Account of Auschwitz’ Standing Trial For 300,000 Counts Of Accessory To Murder

There aren’t many Holocaust survivors left within the world today, but those who remain standing strong are gathering with their relatives in a German courtroom on Tuesday, in an effort to see the trial of the “accountant of Auschwitz” as he stands for his crimes.

The “accountant of Auschwitz”, otherwise known by his real name of Oskar Groening, 93, was a concentration camp bookkeeper and guard. Groening is being accused of being an accessory to the murder of at least 300,000 Jews. According to Christoph Heubner, the executive vice president to the International Auschwitz Committee, “Many of the survivors, who are co-plaintiffs in the trial, are stepping on German soil for the first time since the end of Nazi regime.”

There are 63 Holocaust survivors and their relatives from across the United States, Canada, and Israel, amongst other places, who are gathering for the prosecution. 30 are expected to appear in court. This trial is 70 years after the liberation of the concentration camps in World War II.

Between the months of May and June 1944, Groening is accused of working as a guard within Auschwitz.