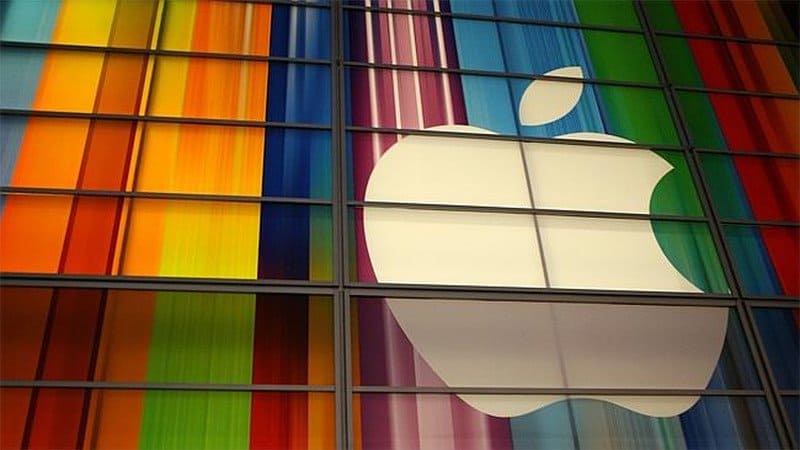 2015 WWDC Event Scheduled For June, What You Should Expect

The World Wide Developers Conference (WWDC), hosted annually by tech giant Apple, is scheduled for this summer, June 8th through to June 12th in San Francisco, California. This closed-door event is geared toward third-party developers who run their programs on Apple devices, although there is one public day set aside for press to get a sneak peek at the tech goodies to come. In the past Apple has used the WWDC platform to announce a variety of new products, programs, apps, and operating systems.

Last year’s WWDC was historic due to Apple’s unveiling of the much anticipated Apple Watch and seamlessly integrated Mac OS Yosemite and mobile iOS 8. Some years there are major device updates, such as completely new lines of desktop computers, iPads, laptops, and major software updates. Other times, Apple merely uses WWDC to share their working vision on the future of their company and where computers, tablets, and smart phones are headed. Although nothing is certain until Apple’s event starts in June, there are some predictions on what to expect at this year’s WWDC:

The conference is taking place a couple months after the launch of the Apple Watch. It’s too soon to see upgrades to the actual device, but Apple may announce some software updates or new apps that integrate with the watch.

It’s been a long time since Apple made a major overhaul of its Apple TV streaming device. Back in March, they announced that current models would see lower prices which usually indicates the arrival of a new model. Could the new Apple TV finally offer 4K streaming or Siri?

It’s hard to say if Apple will announce a major upgrade to its tablet line. Could the fabled 12-inch iPad be announced at WWDC? Will the partnership between Apple and IBM produce a larger model more appropriate for business needs?

If you’re looking for announcements on the iPhone, you may be disappointed. Although Apple used the WWDC conference several years ago to unveil their new phones, their more recent announcements have been made in the fall.

There currently isn’t much information if there will be a new line of Mac desktops or MacBooks, but don’t count it out! Apple is known to surprise.

With Apple’s fairly recent acquisition of Beats, Apple fans have patiently waited to see what will come next. Will they launch the much-rumored music app this year, or a streaming service? And how will they use the Beats brand, other than selling the headphones in stores?