20 Worst U.S. Presidents Of All Time

Ever wondered which Presidents are the best and worst? The answers will obviously differ from person to person but historians, of course, want a more precise approach. So, recently, the American Political Science Association created a systematic ranking approach to judge each and every President for their effectiveness as leaders. A total of 162 members of this group were polled and asked to rate all past U.S. Presidents for their effectiveness as legislators and their foresight as leaders. Presidents like Lincoln and Roosevelt earned high marks for their handing of national crises against impossible odds. Which of course begs the question, which Presidents performed poorly when serving our nation? Here are the results: 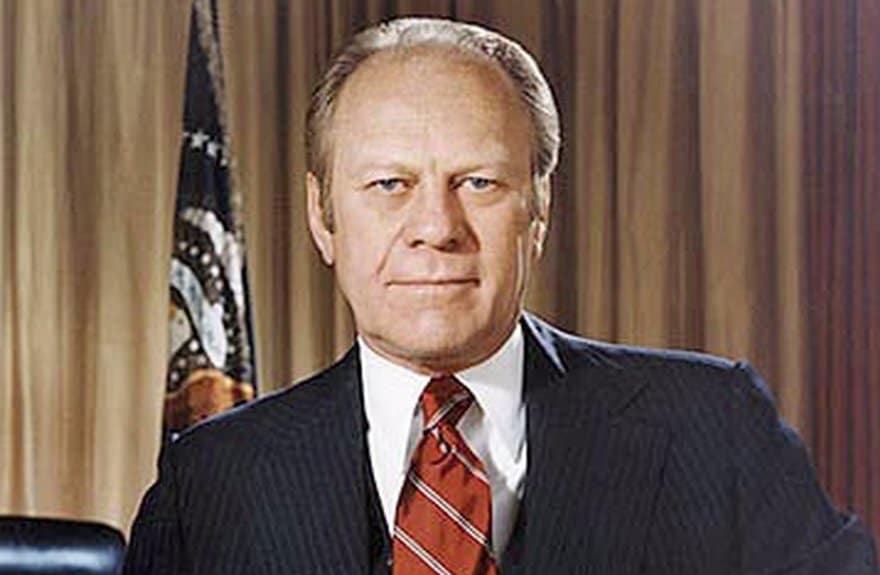 Gerald Ford’s relatively short presidency, at just 895 days, was more or less entirely focused on one thing: dealing with the fallout from Richard Nixon’s impeachment and resignation. As Nixon’s Vice-President, Ford moved into the Oval Office. Given the immensity of the scandal, is it any wonder President Ford was unable to accomplish much else? 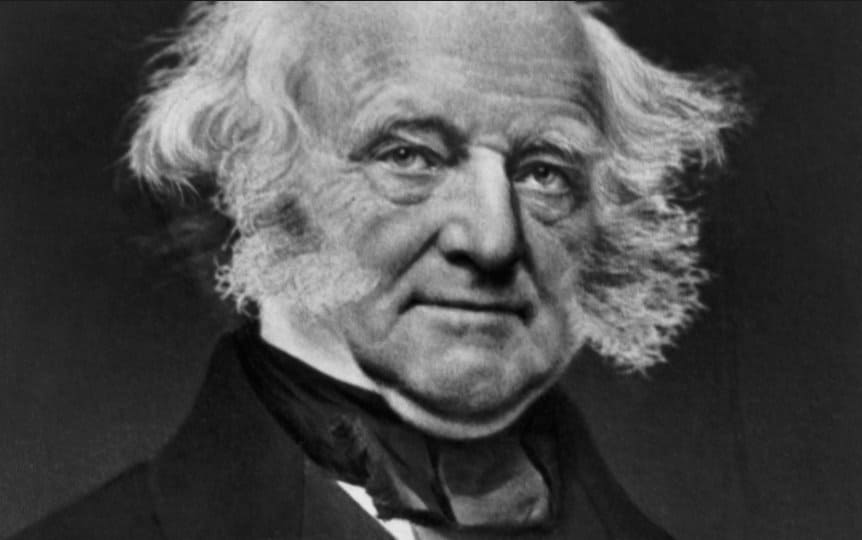 Martin Van Buren, the 8th President of the United States, comes in at number 19 on our list of worst Presidents. Not only was he blamed by the American public for the depression of 1837 but he fought against many policies that became quite popular – like annexing Texas and making it part of the Union. 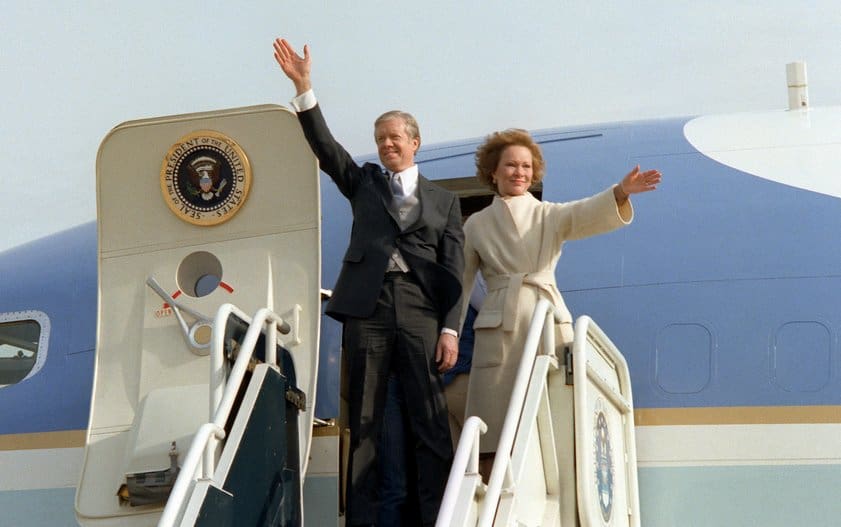 Despite being extremely active in global affairs since leaving office in 1981, Jimmy Carter comes in at number 18 on our list of Worst Presidents. Carter was a one term President whose administration was mired in not only a tough economy that included an energy crisis on the domestic front but international difficulties as well – including the Iran hostage crisis of 1979-1981. 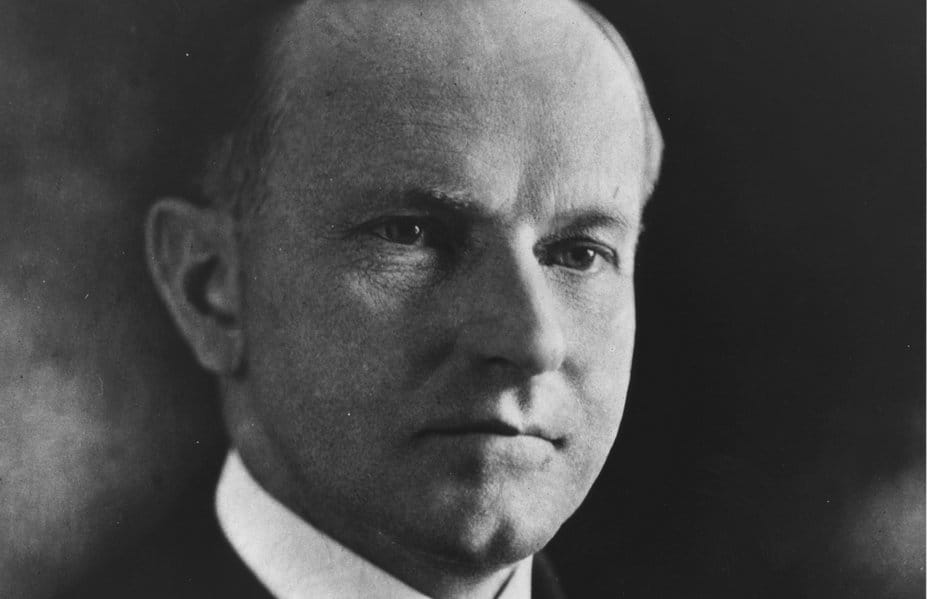 The 30th President of the United States comes in at number 17 on our list of Worst Presidents. Like several of our other less than ideal leaders, Coolidge ascended to the Presidency when his predecessor, Warren G. Harding, died in 1923. While extremely popular at the time of his presidency, and a staunch believer in the idea that the government should stay out of the affairs of its citizens, historians sometimes criticize Coolidge because of what they appear to have led to – the massive stock market bubble that cause the Great Depression. 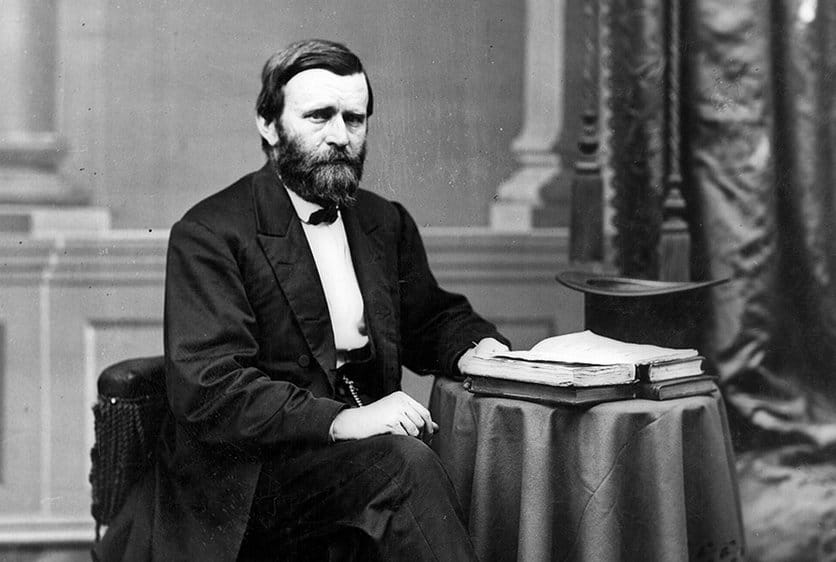 Graduating from West Point in 1843, President Grant was originally a military man who acted as the Commanding General of the United States Army during the Civil War. His success in bringing America’s darkest conflict to a close made him extremely popular – enough so to earn himself the Presidency. While his Presidency wasn’t a complete disaster, historians give Grant low marks for his economic mismanagement and a failed Dominican Republic annexation treaty. 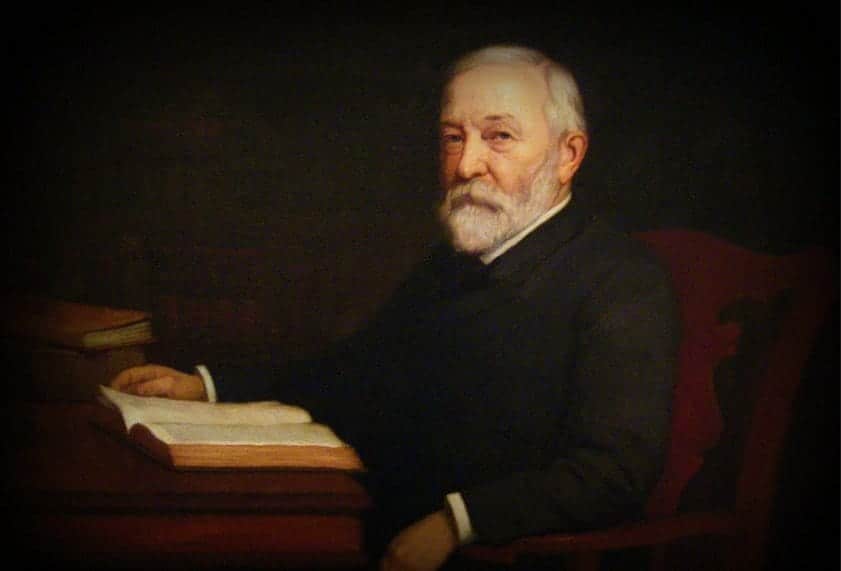 Benjamin Harrison, our 23rd President, happens to be the grandson of our 9th President, William Henry Harrison. President Benjamin Harrison receives low marks from historians for the same reasons that led to his defeat in the election of 1892 – the unpopularity of his high tariffs on international trade and extremely high federal spending. 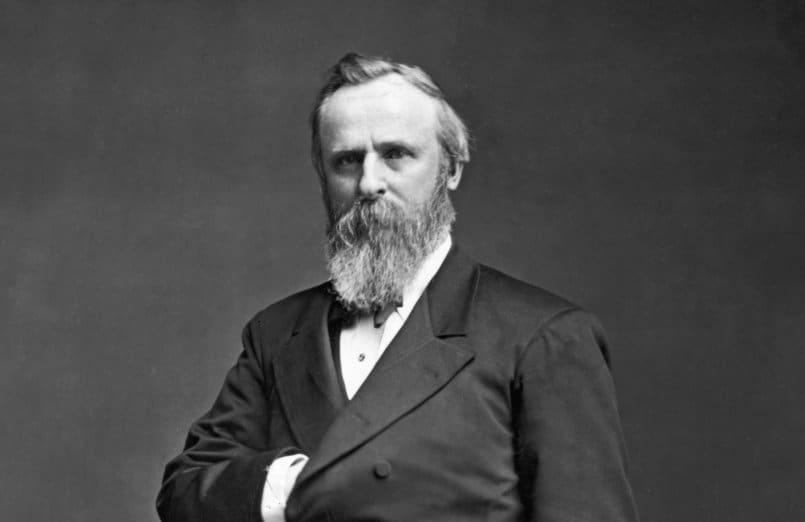 President Hayes comes in at number 14 on our list. While he receives high marks for his exceptional handling of the Reconstruction of the South following the Civil War, Hayes nevertheless loses some luster in the eyes of historians due to the way he was elected. The election of 1876 was one of the most hotly contested elections in U.S. history, where he lost the popular vote but won in the Electoral College. It was only resolved when both parties came to terms in the Compromise of 1877. 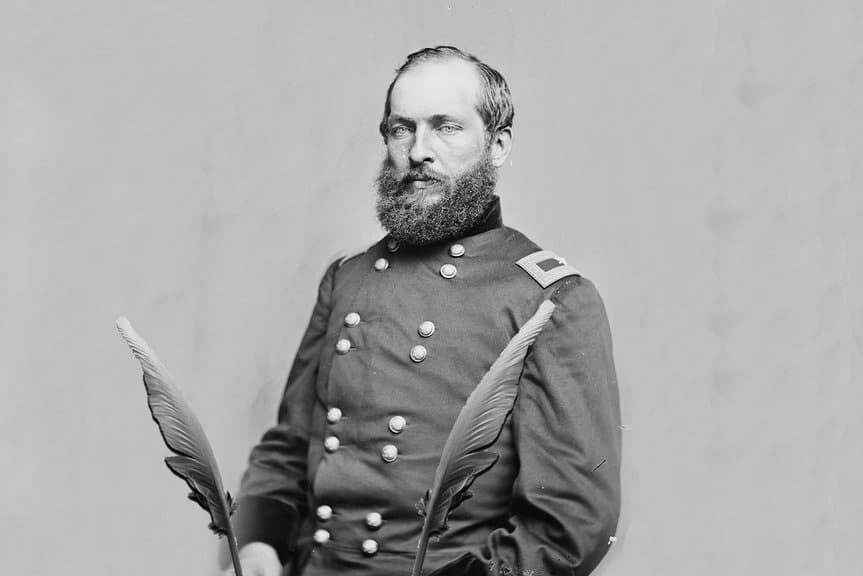 James Garfield was our 20th President of the United States and may have gone onto greatness had he not fallen to an assassin’s bullet less than a year into his administration. Due to his short Presidency, we will never know how great a leader Garfield could have become. 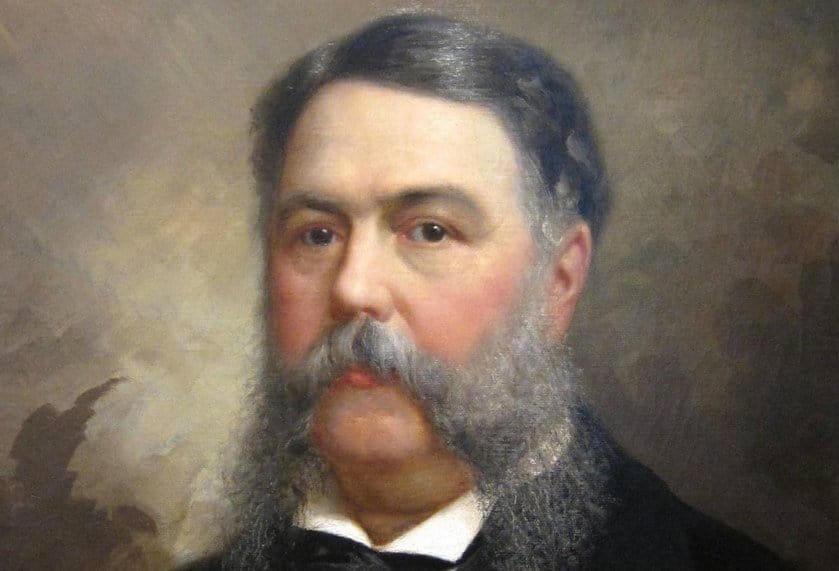 Number 12 on our list of worst Presidents is Chester A. Arthur, who became President upon the assassination of James Garfield. After serving just half a year as Vice President, Arthur moved into the White House and proceeded to act as a relatively weak executive who was unable to shrink the increasingly large Federal Budget that had existed since the end of the Civil War. 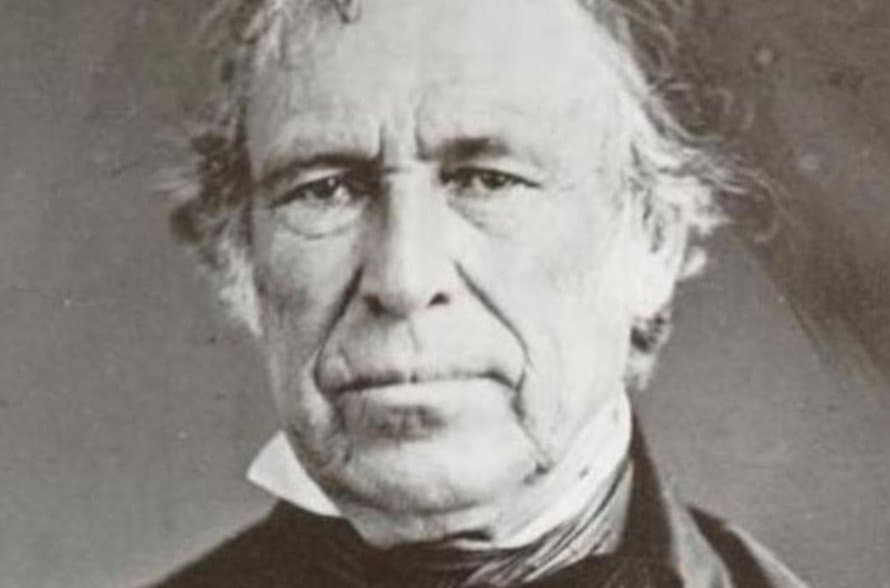 President Taylor was a national hero due to his large victories in the Mexican-American War which were strong enough to earn him the Presidency. Zachary Taylor finds himself on this list not because of what he sought to do, preserving the Union in the years leading up to the Civil War, but for the same reason Jams Garfield is ranked here as well: an unusually short Presidency. Taylor died just 17 months into his term, so we’ll never known just how great a national leader he could have been. 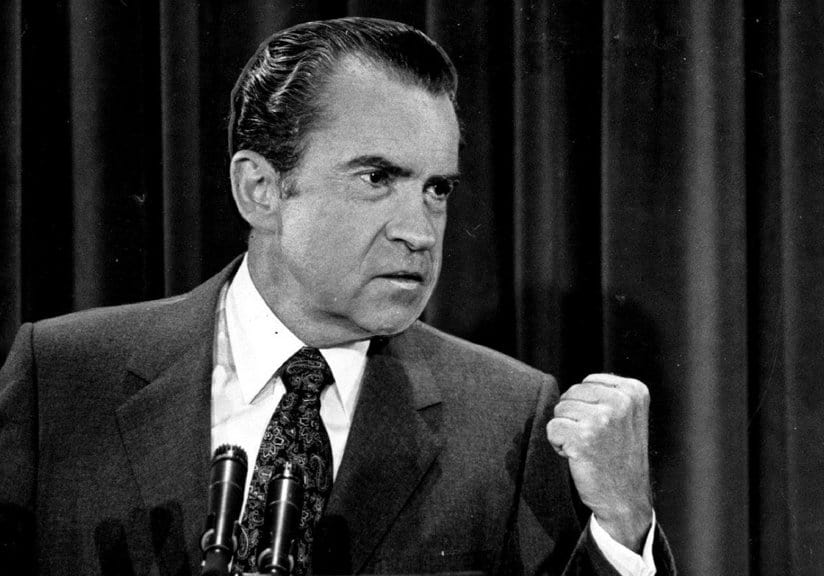 Richard Nixon, the 37th President of the United States, comes in at number 10 on our list of Worst Presidents. Nixon’s presence on this list should come as no surprise to readers, for one simple reason: Watergate. Despite some successes including the normalization of relations with China, due to the Watergate Scandal, Nixon was forced to resign the Presidency in 1974. 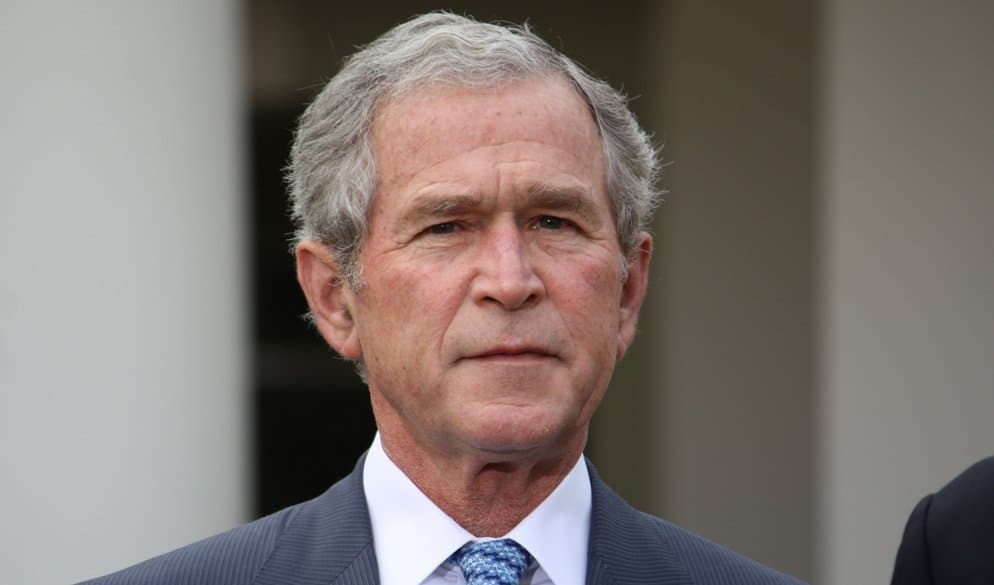 Like Rutherford B. Hayes, George W. Bush became our 43rd President only by emerging as the victor in an extremely contested election. Bush lost the popular vote to his opponent, Al Gore, but won via the Electoral College when the Supreme Court handed him the State of Florida’s electoral votes. While he was able to win re-election in 2004, after acting as a calming and resolute force following the September 11, 2001 terrorist attacks, historians give Bush low marks for the way he first became President and his status as a divisive instead of uniting figure. 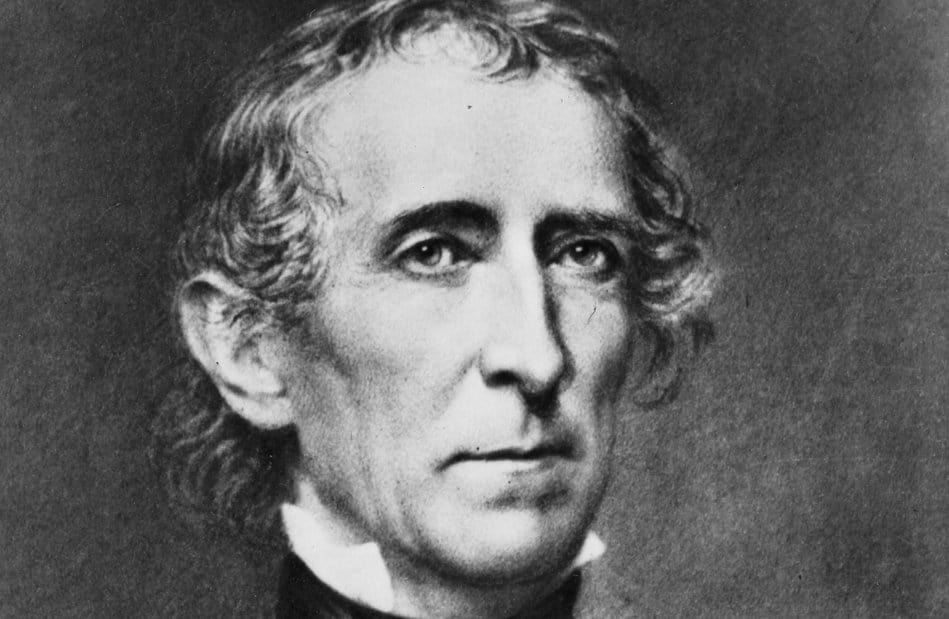 Our 10th President, John Tyler, comes in at number 8 on our list of Worst Presidents. Like many other Presidents on our list, Tyler became President not by winning an election but with the death of his predecessor – in this case William Henry Harrison. This, coupled with the fact that Tyler was abandoned by both parties during his Presidency due to his executive actions, led historians to rank Tyler as one of our least effective leaders. 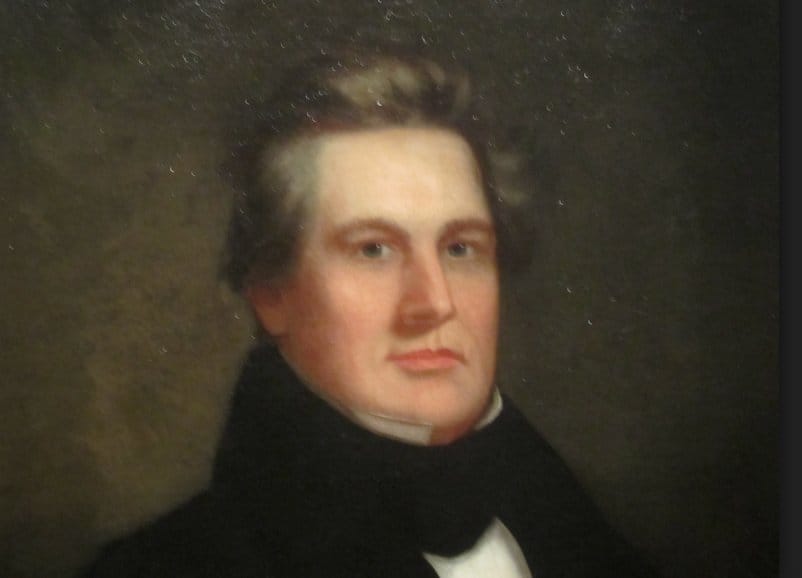 Yet another Vice-President turned President to grace our list of Worst Presidents. Fillmore became President with the death of his predecessor, Zachary Taylor. It seems that in order to be a great president, you need to not only be an effective leader, but you need to become President by winning an election in the eyes of the people and not by default. 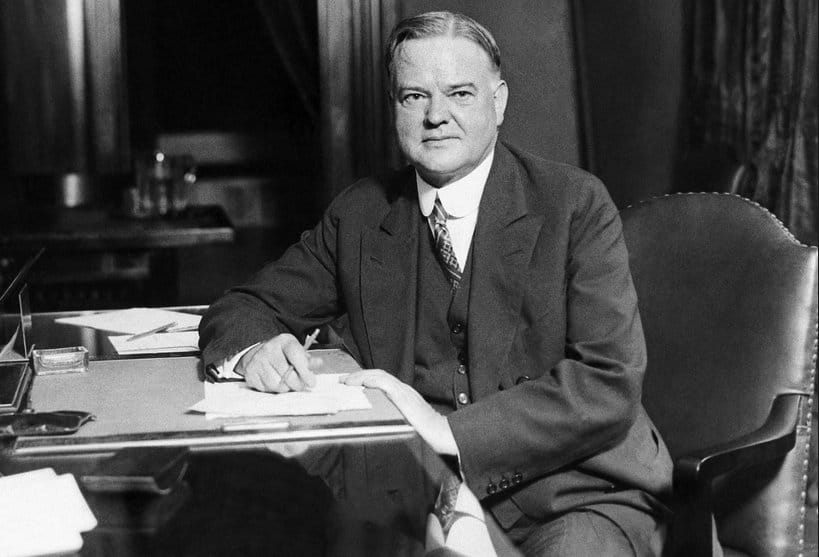 Herbert Hoover comes in at number 6 on our list of Worst Presidents. An engineer by trade, Hoover may have been remembered more kindly by history had he not been President during the start of the Great Depression. The mere fact that the turmoil occurred, and his handling of the calamity, earns him inclusion on this list. 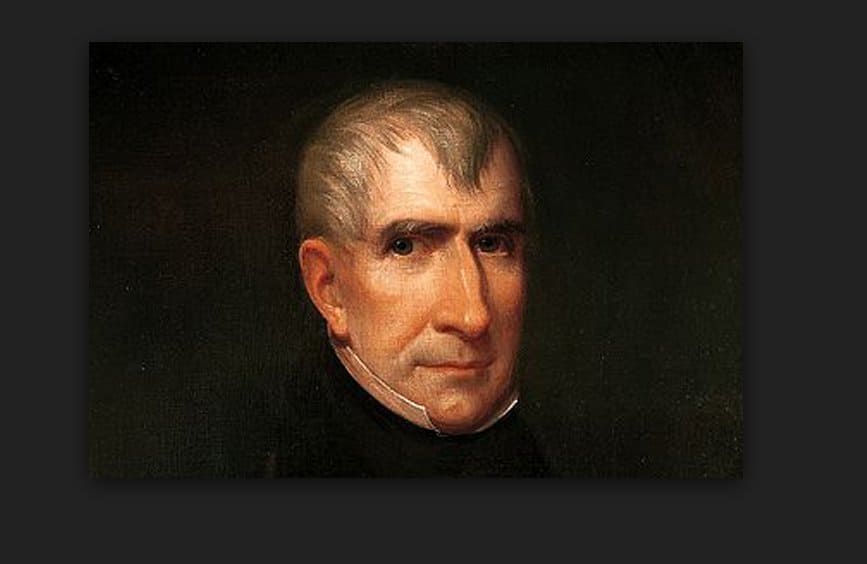 Our 9th President, William Henry Harrison, was also our first President to die in office. Harrison caught a cold at his inauguration which turned to pneumonia, which led to his death. The simple fact that we don’t know how effective he could have been earns him poor marks on the ranking system used to create this list. 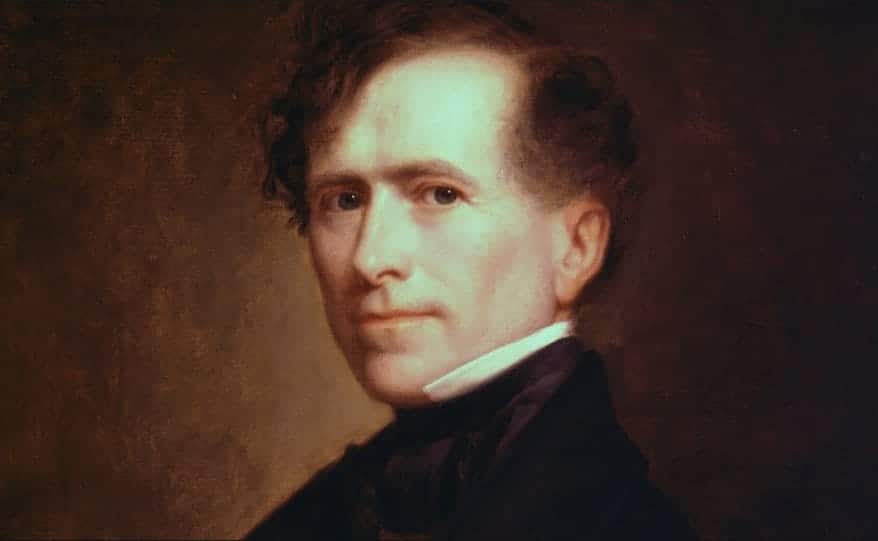 The 14th President of the United States, Franklin Pierce was an extremely popular Northern Democrat when he took the oath of office in 1853. Unfortunately historians give his administration poor marks, particular for his support of the Kansas-Nebraska Act which expanded slavery to the American West and thus further stroking the fires that led to the Civil War. 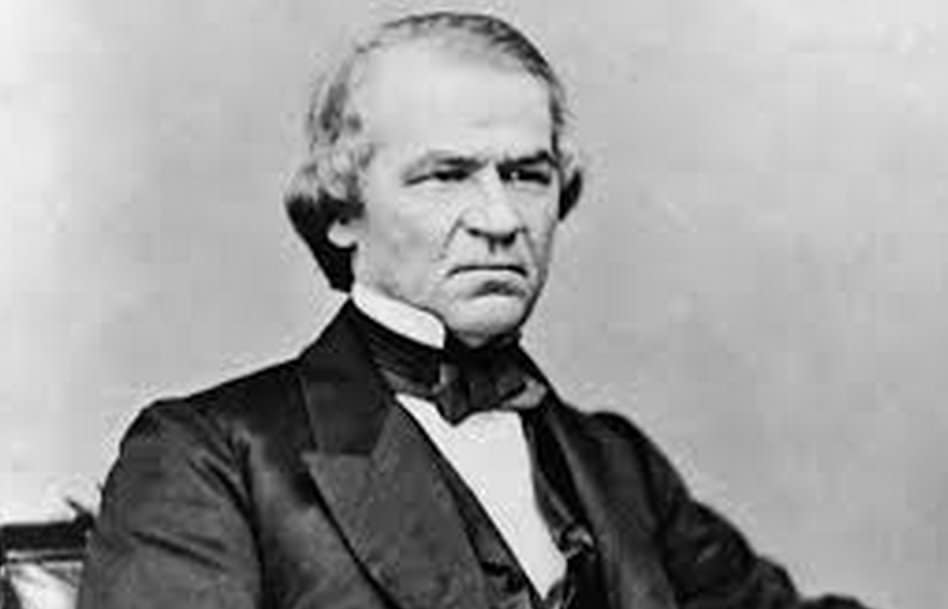 Johnson took the oath of office not via a national election, but in order to replace his predecessor – Abraham Lincoln. Johnson receives low marks for opposing the Fourteenth Amendment which gave citizenship to former slaves. 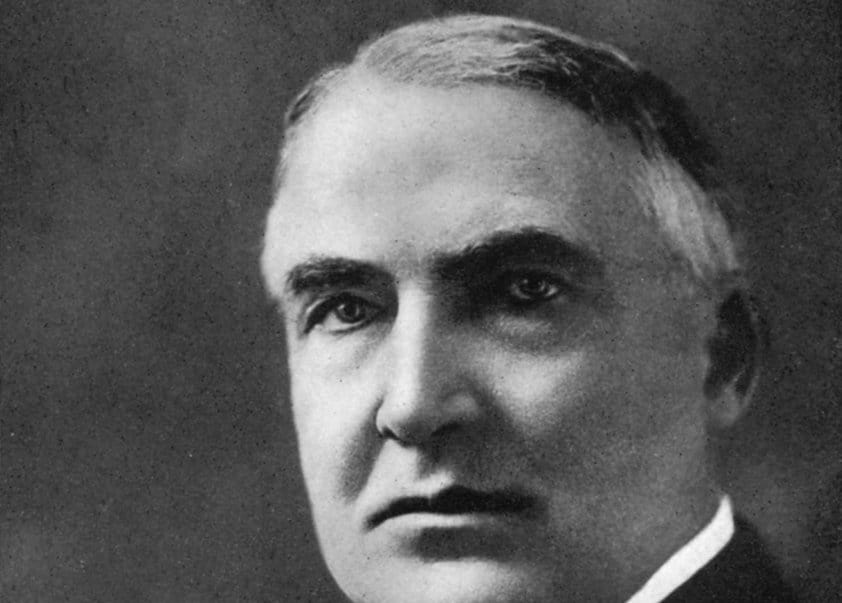 President Harding served our nation as President from 1921 to 1923 when he died suddenly. His short time as President isn’t the reason for his ranking as the 2nd worst U.S. President, however. Harding receives a low grade for his moves to install close friends and contributors in lucrative government positions, then known as the “Ohio Gang.” This, coupled with numerous other scandals that occurred during his tenure, make Warren Harding one of the worst Presidents. 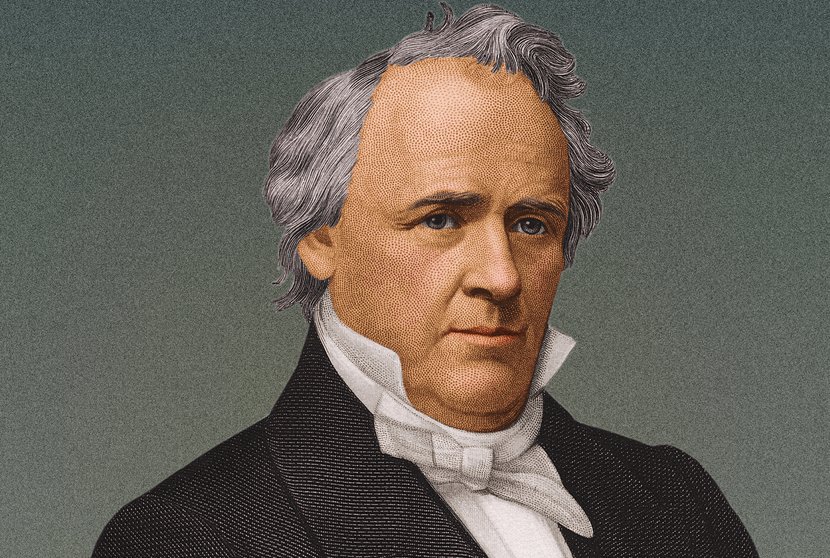 So who has been our worst President in all of U.S. History, you ask? None other than President James Buchanan. While initially popular, his Presidency was scarred forever with his inability to deal with Southern secession that led to the bloodiest domestic conflict in U.S. history: The Civil War

Check out our other list — The 20 Greatest U.S. Presidents Of All Time