Food manufacturers will often spend a large amount of time coming up with a name for their product. They need it to be memorable, catchy and most important of all it needs to grab the attention of shoppers and instantly let them know what they are buying. This is why so many foods have such bold or striking names.

However, in some cases the names of foods can grab your attention for all the wrong reasons thanks to a particularly inappropriate yet hilarious choice of words. This can happen for a variety of reasons. Foreign countries each have their own language and local dialects that throw up words that may look and sound similar to English words without sharing the same meaning, while in other cases it can simply be that a company was unaware that a particular phrase had a certain meaning in other parts of the world.

Whatever the case, there are plenty of food products on the market with downright funny names. Here is a collection of some of the best. 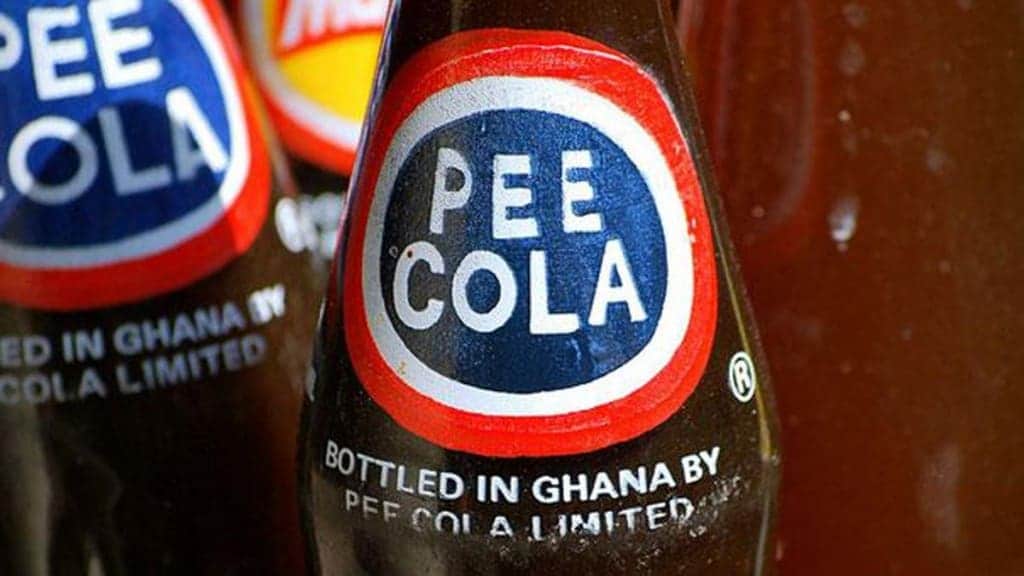 It’s pretty common for drinks to be watered down, but hopefully not always with pee. 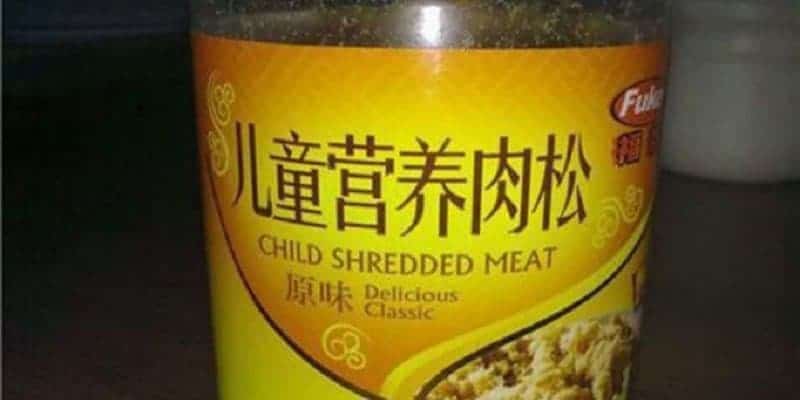 It doesn’t matter how tasty it is or whether it I shredded, eating children is probably wrong. 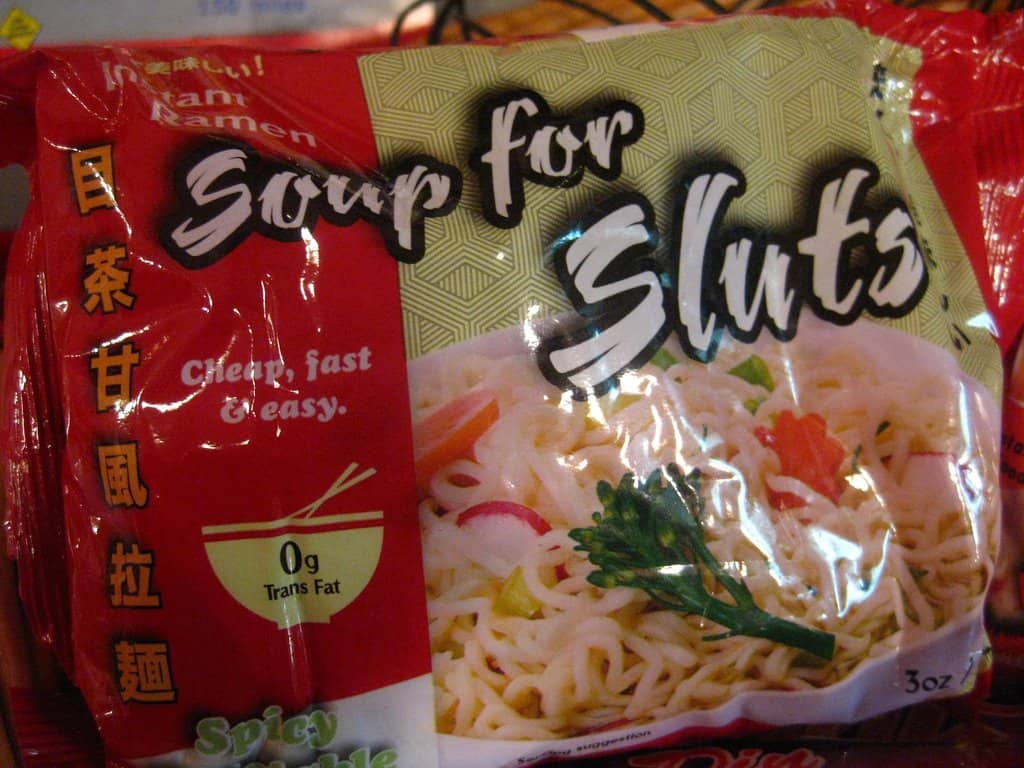 We aren’t sure that anyone is going to actually want to buy this if it has such a specific market. 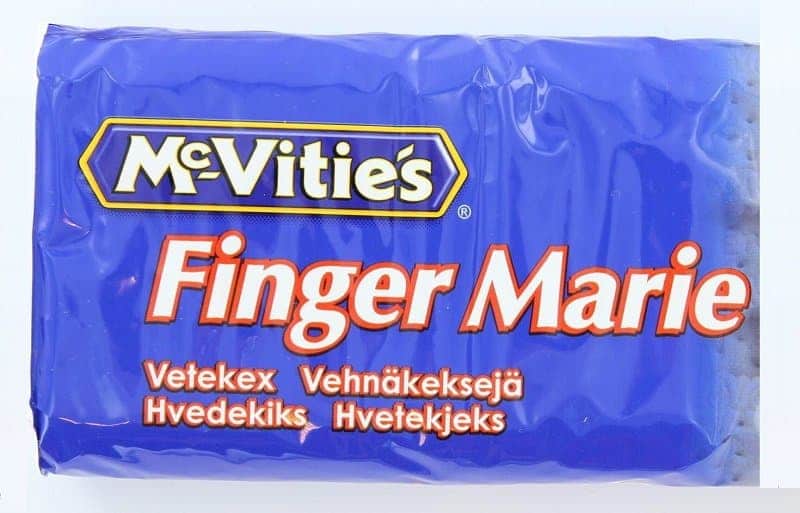 Do what to who? 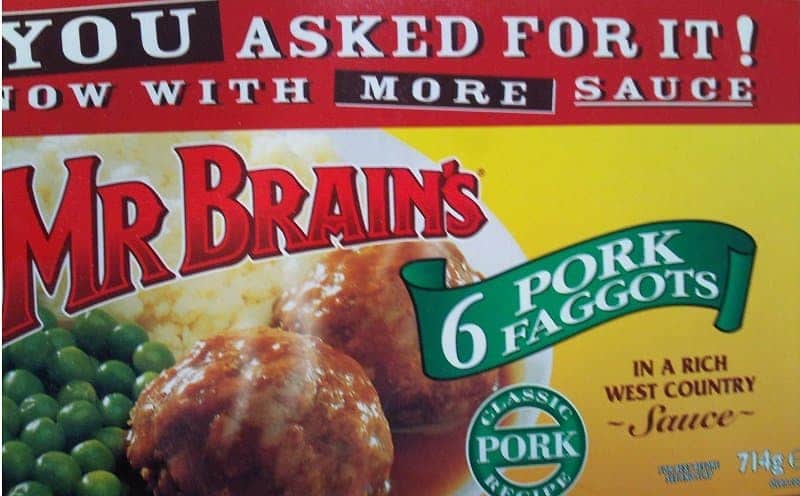 We most definitely didn’t ask for it. 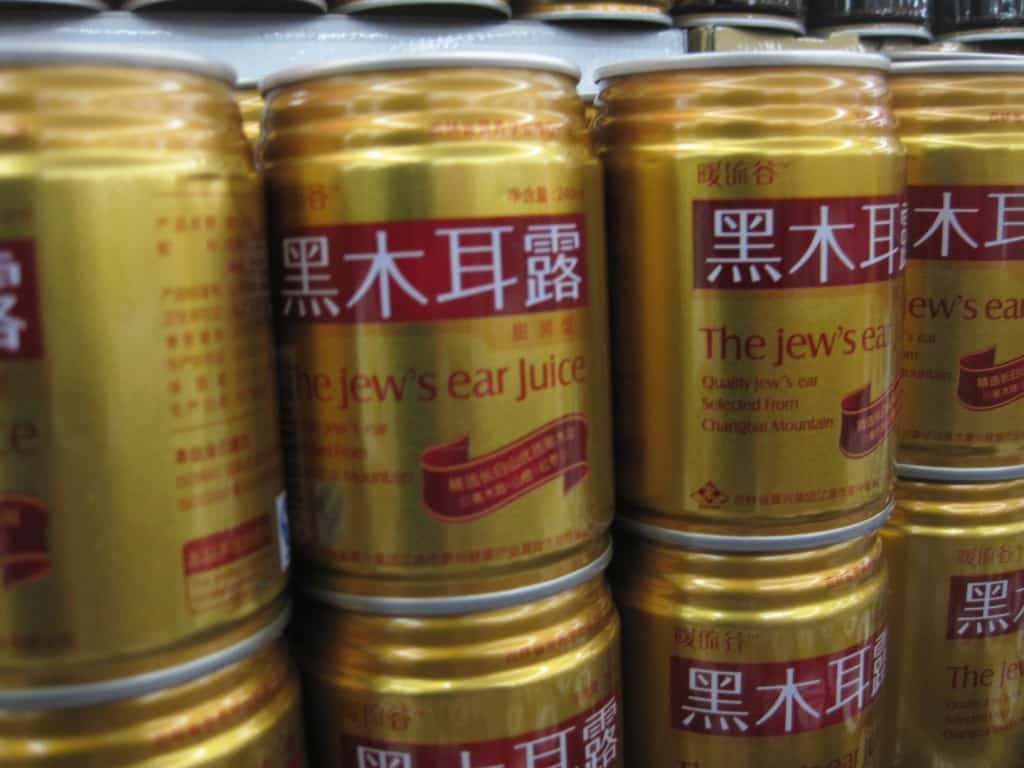 There are few things as refreshing as the juice from a man’s ear. 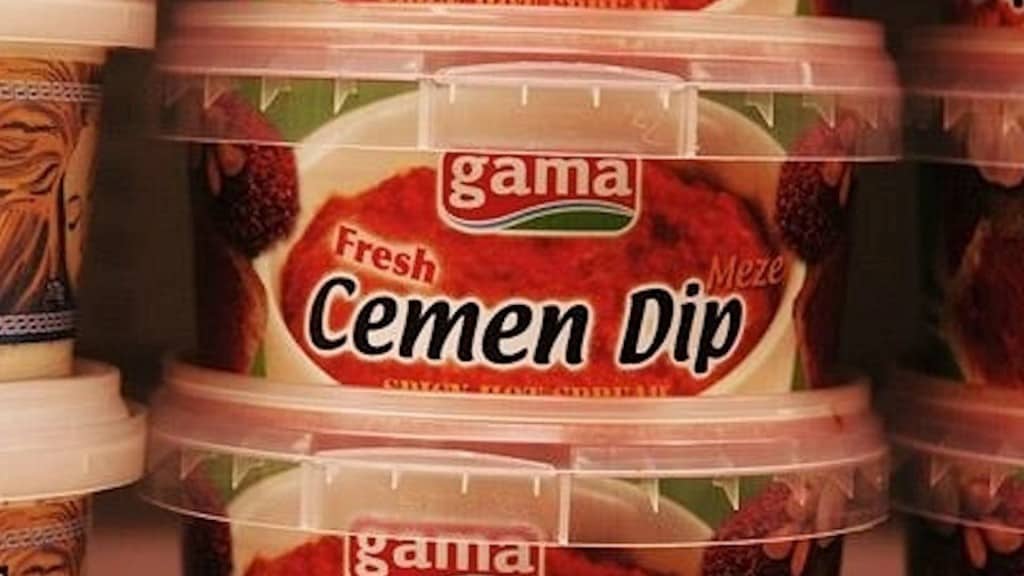 Okay, surely they are just doing it on purpose now? 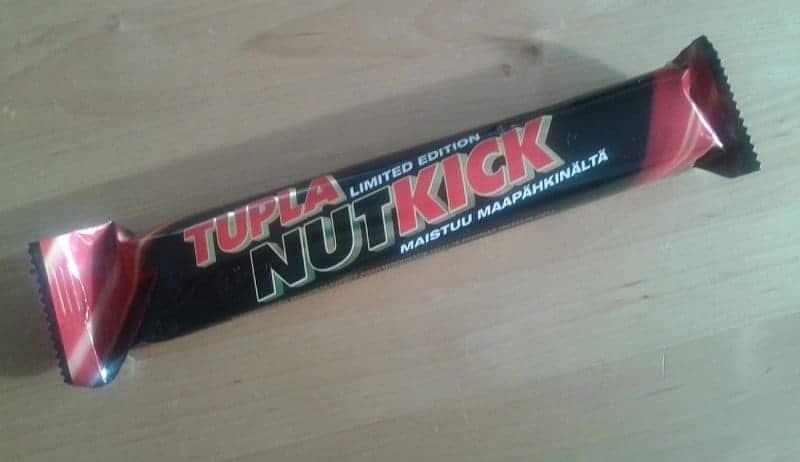 The chocolate might be nice but is the nut kick strictly necessary? 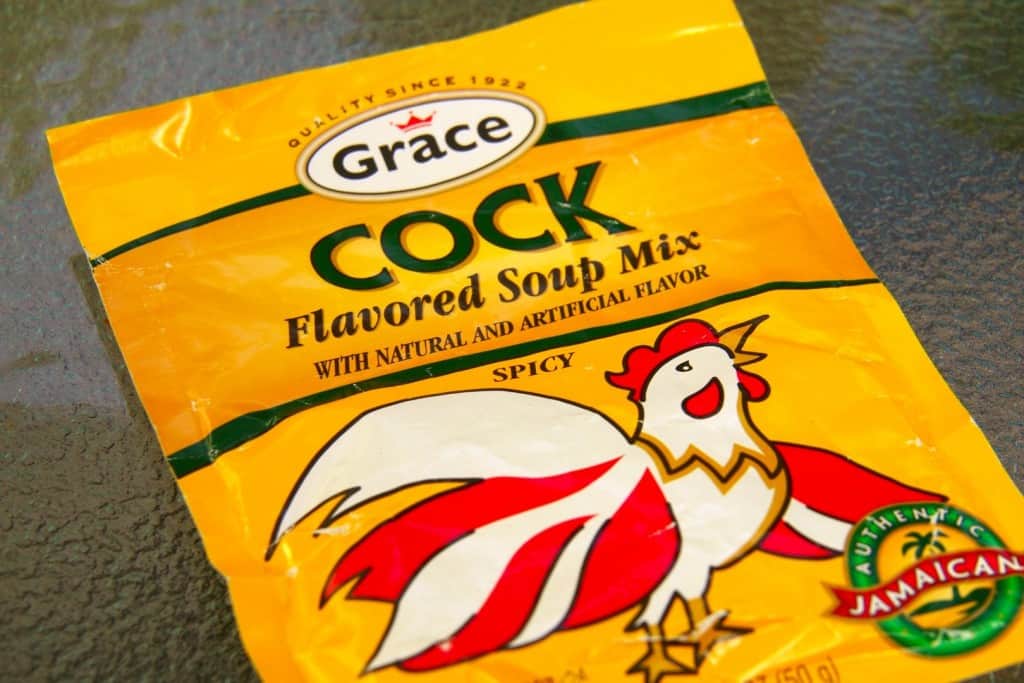 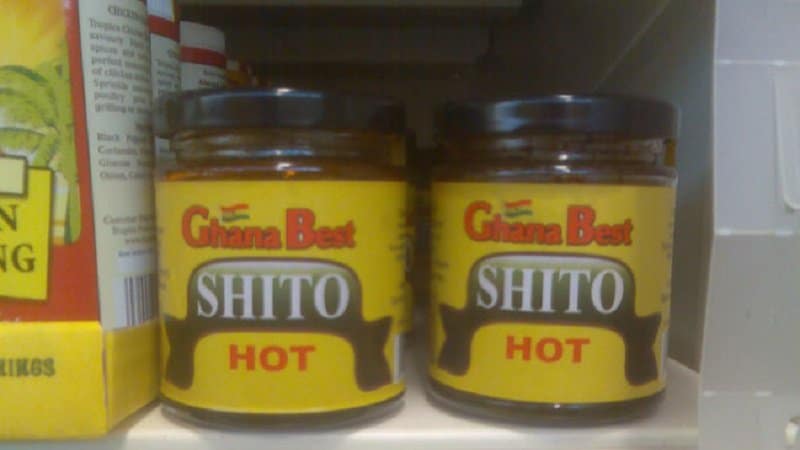 Being hot probably doesn’t help it all that much. 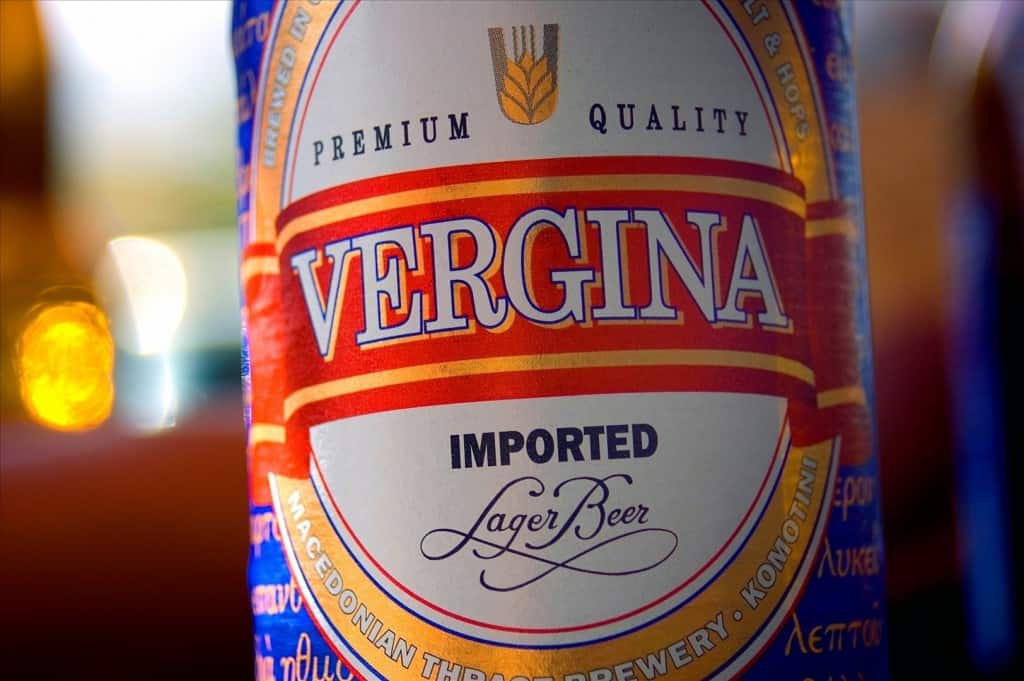 Let’s not even begin to imagine what this beer tastes like. 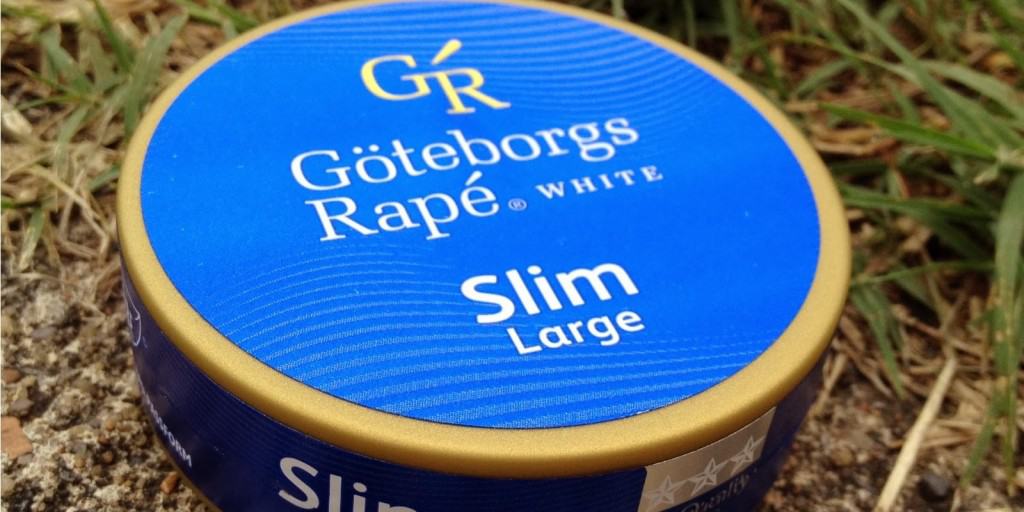 Erm… surely someone could have checked a dictionary. 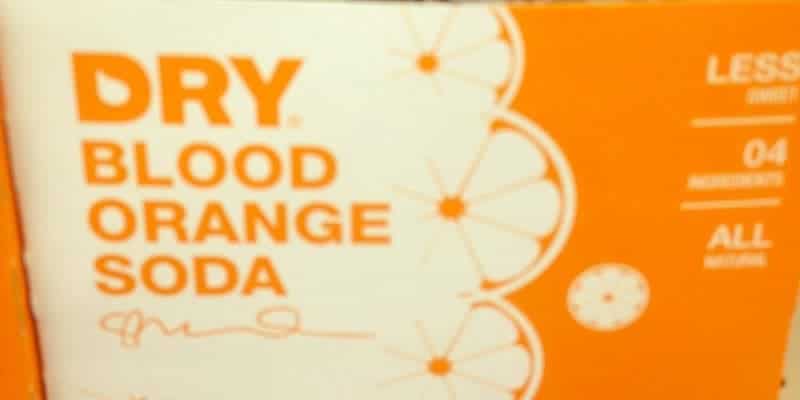 Made especially for the vampire market. 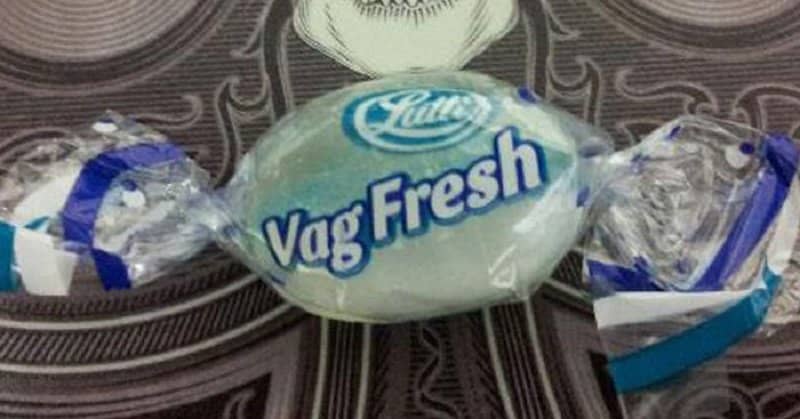 Just what you need to freshen up your breath. 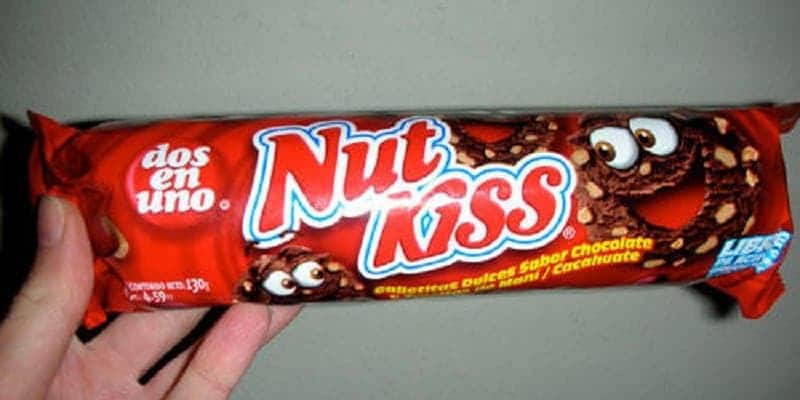 You can’t beat that nutty flavor. 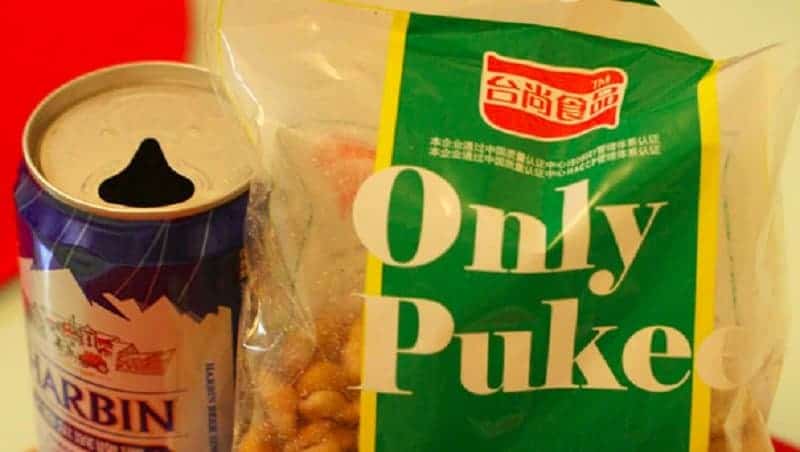 C’mon and try it, it’s only vomit after all. 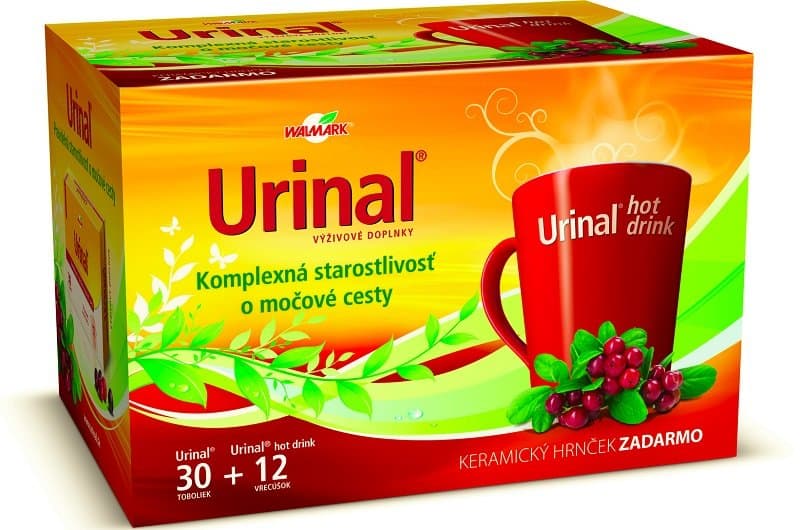 Well it will probably have a very unique taste — maybe suited to Bear Grylls? 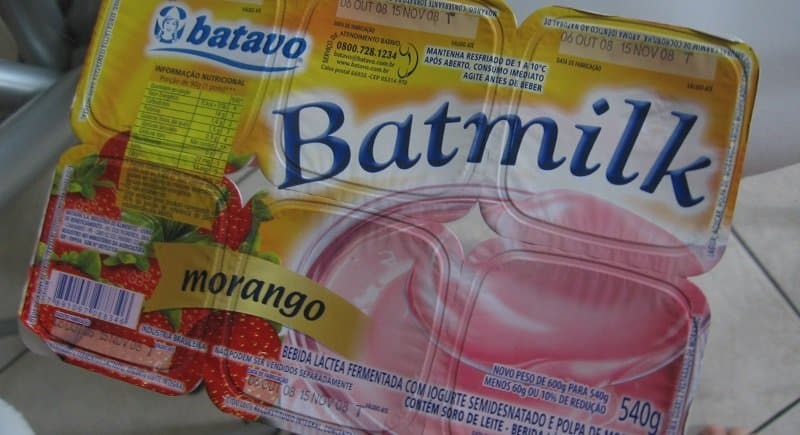 Who wouldn’t want some delicious yogurt made from fresh bat milk? 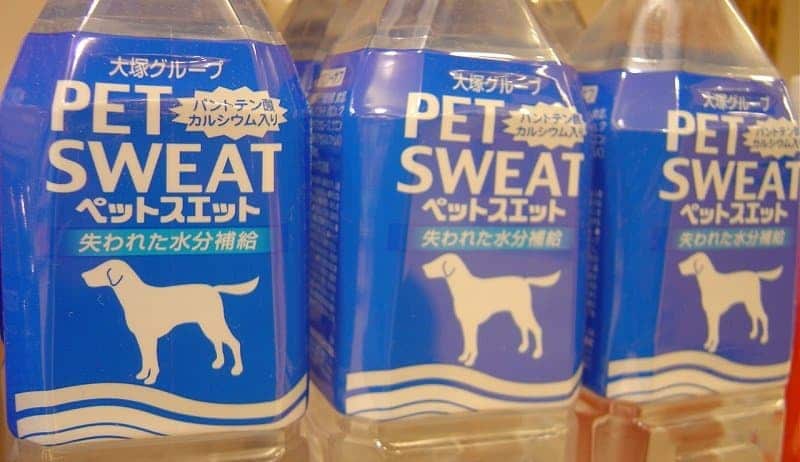 Because who doesn’t need huge bottles of sweat sourced directly from domestic animals. 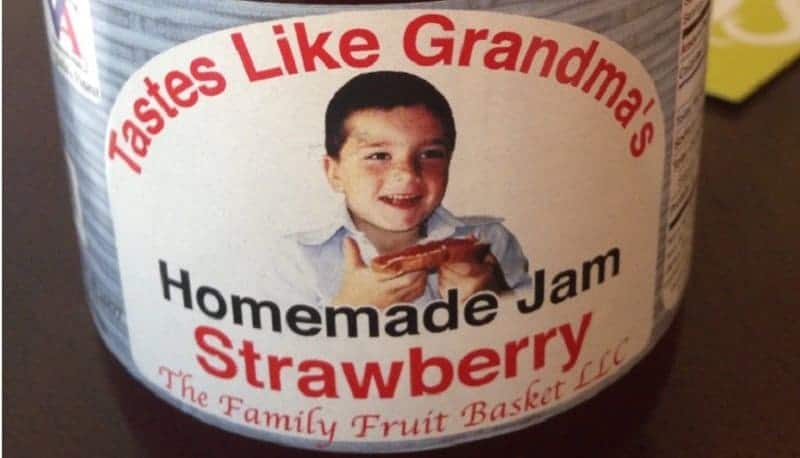 We aren’t sure how these people like their jam, but most people prefer the normal fruit flavor.