Animals are unpredictable, mostly because they speak a different language than people do. To some extent, most animal behaviors are similar. But there are a few animal behaviors that are plain odd and can be either completely frightening or amazingly awesome. For example, sheep have the ability to attract Scotsmen and New Zealanders and dogs will go after their own butts for hours. However, there are some strange animal behaviors you never knew existed. Read on to find out more strange behaviors shown by animals.

Over the course of past decades, young African elephants have been known to kill rhinos for no obvious reason. Park rangers decided to institute a ‘big brother’ program that paired older elephants with young ones that will hopefully prevent the teens from acting up. Surprisingly, the program worked and deaths of rhinos have gone down.

Some animals, such as dogs, are said to predict earthquakes up to one week in advance. 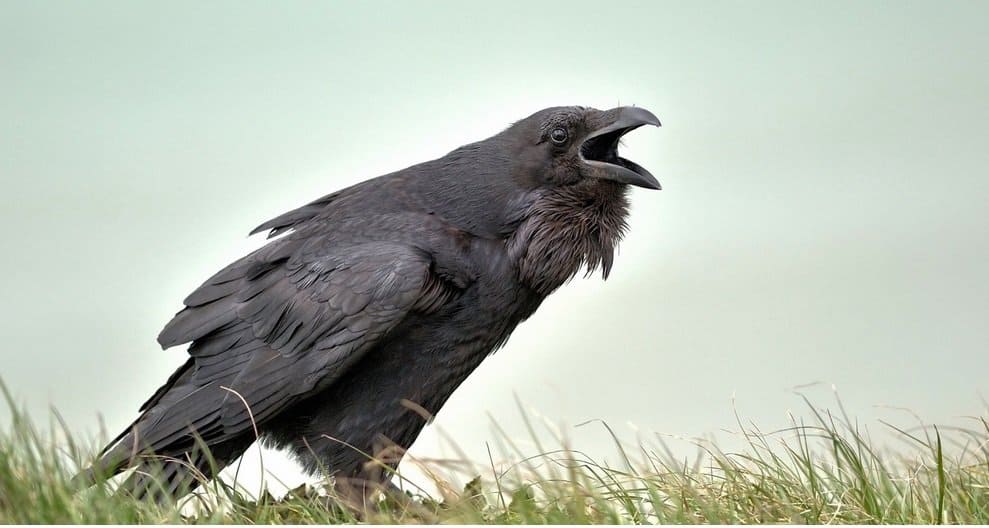 Crows can remember human faces. Researchers who trapped some crows for research made this discovery when the crows would regularly heckle them whenever they entered into the laboratory. By using masks, researchers came to realize that the crows in fact held a grudge against the individuals who had trapped them. 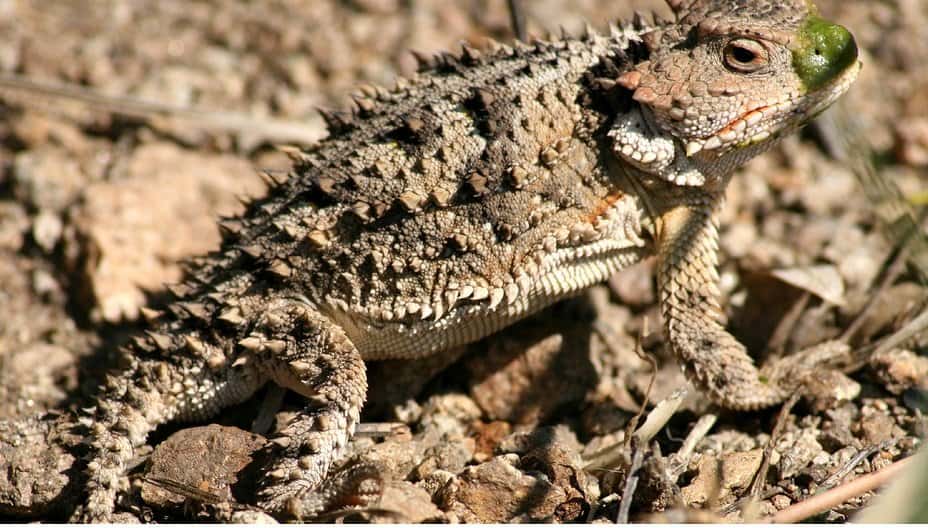 Horned Lizards squirt blood out of their eyes when they feel threatened by a predator. 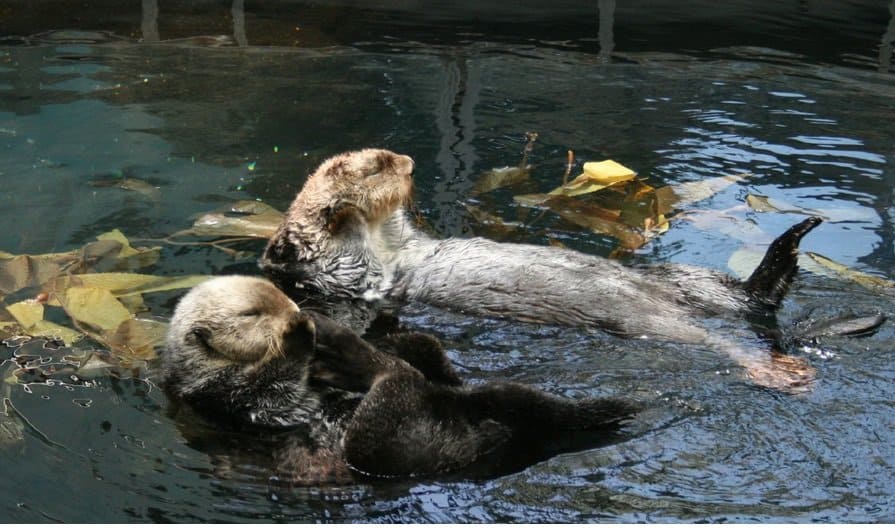 Male sea otters rape unsuspecting baby seals to death. They will find a seal pup and often mount the animal, as if they were mating with a female otter. 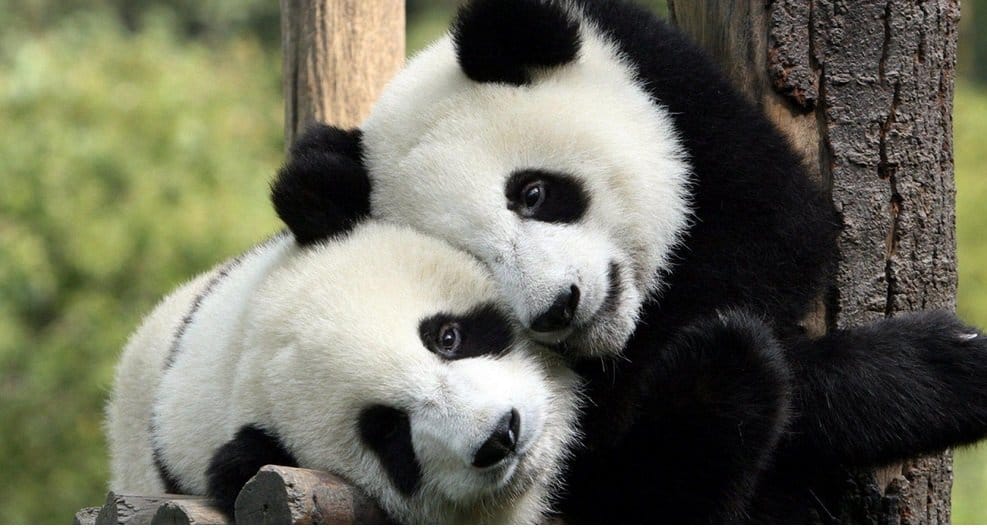 By nature, pandas are omnivorous. According to researchers, pandas belong to the bear family, and they have the digestive systems of carnivores. The stomachs of pandas boast the added bonus of unique microorganisms to process bamboo. 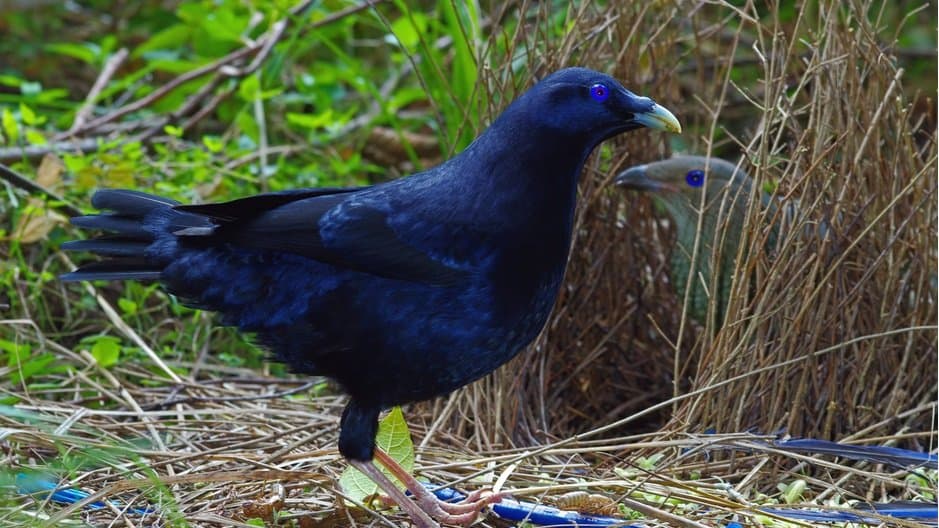 The Bowerbird makes great efforts to decorate his nest, he even destroys his neighbor’s nests to attract more attention to his own. 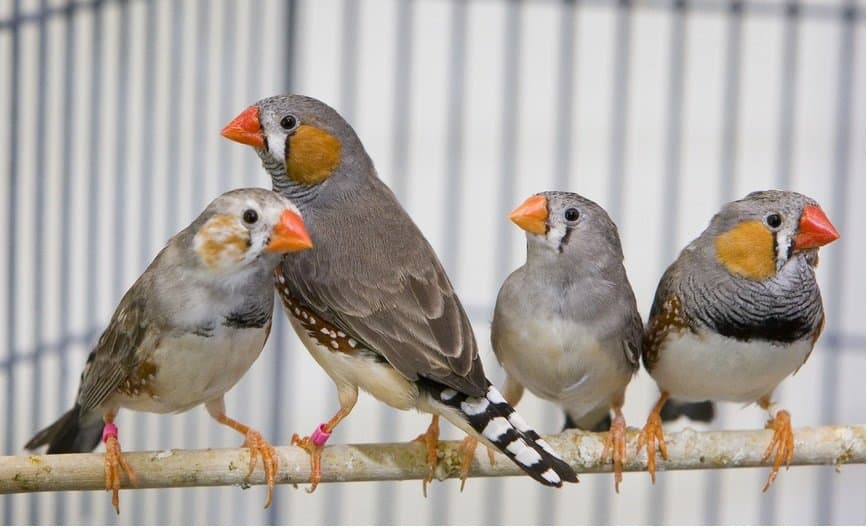 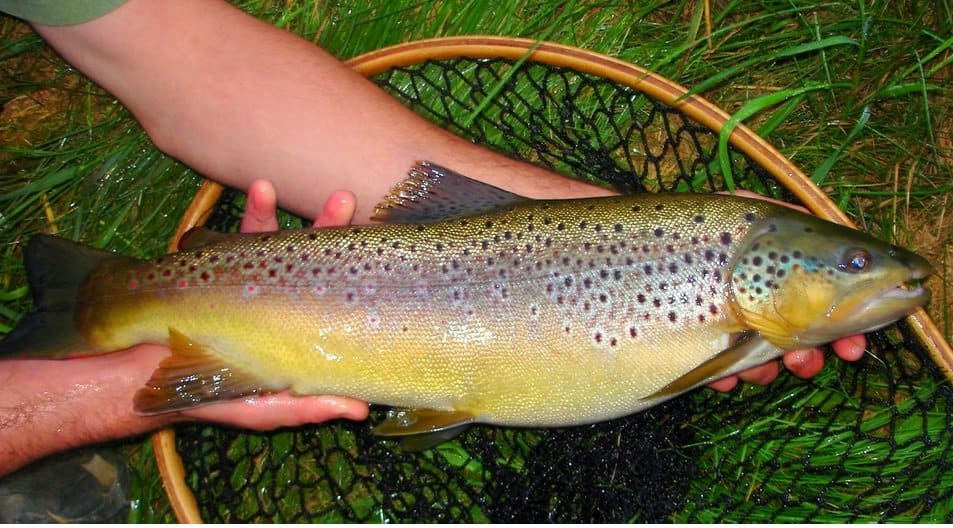 The female brown trout fakes orgasms to persuade males to ejaculate ahead of time. By faking the orgasm, the female trout fools the male into thinking he has mated successfully when actually he has failed. 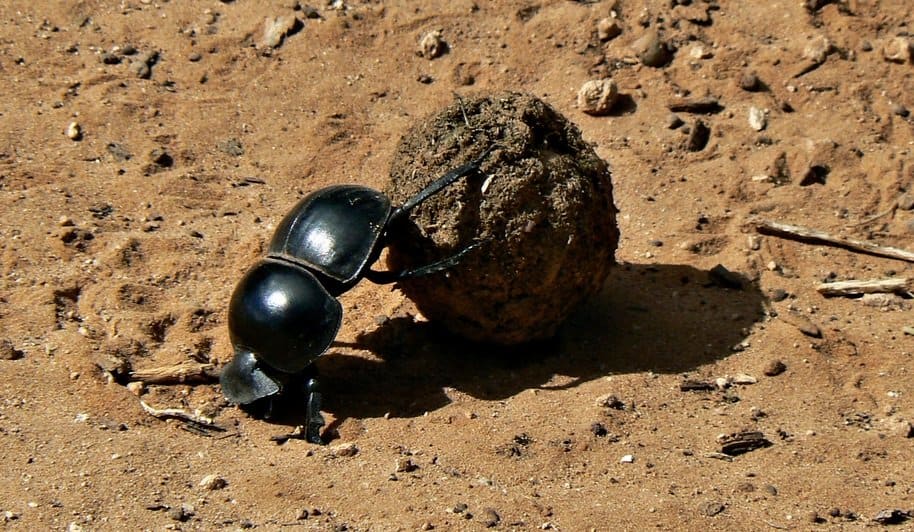 Dung beetles live and breed in dung. They live in dung, eat dung, lay their eggs in dung, hatch their offspring in dung, and then feed dung to their young ones. 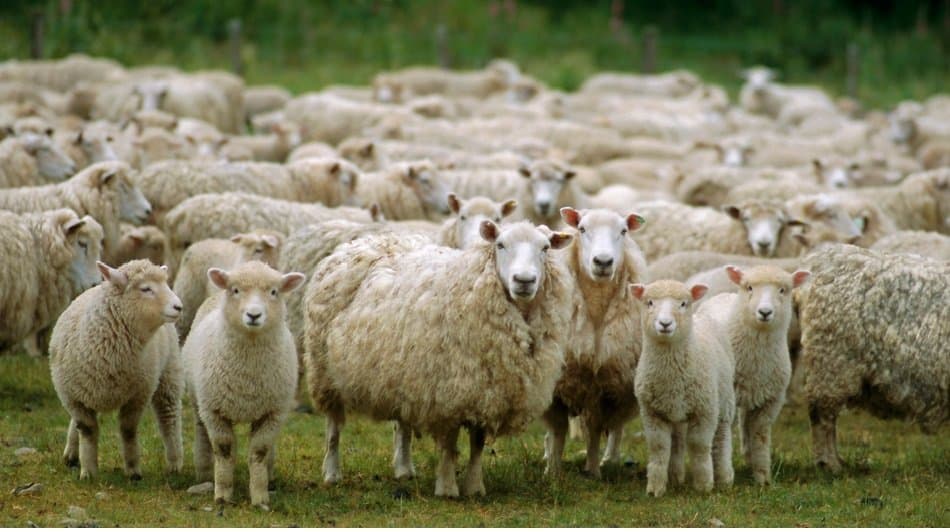 Some herbivores, such as sheep and cows, will turn on their fellow farm animals if their food is poor in nutrients. 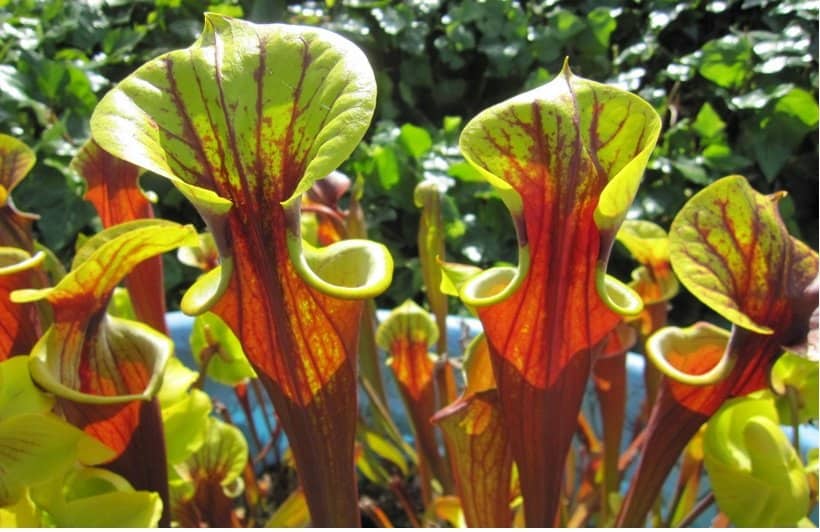 Pitcher plants are carnivorous flowers that usually eat bugs and insects. They have also been known to trap birds and rodents. 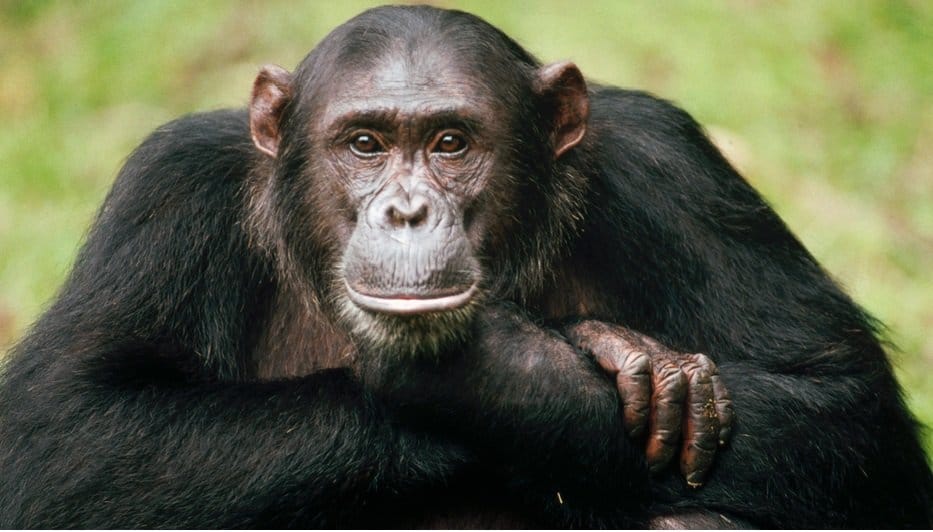 Nearly all animals fight, but chimpanzees do it in a clearly human way. These animals use tactics, perform raids and capture territory. 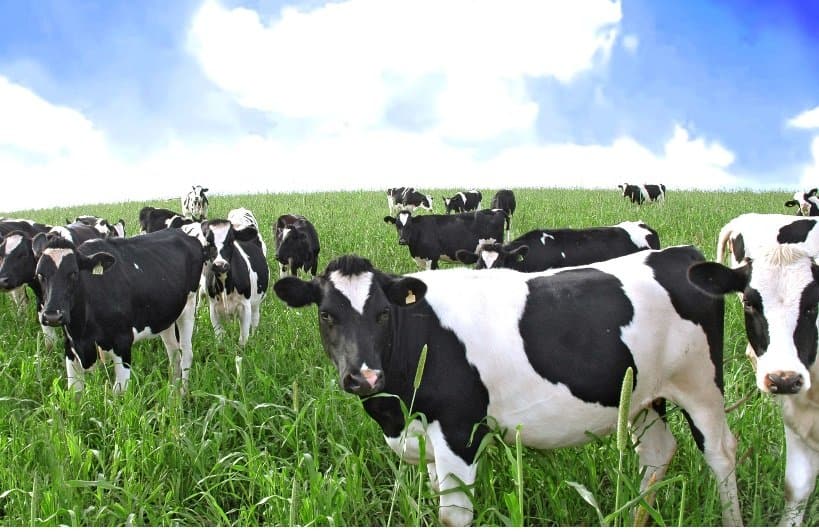 Cows all eat facing the same direction. The animals pick one of two directions, either south or north. 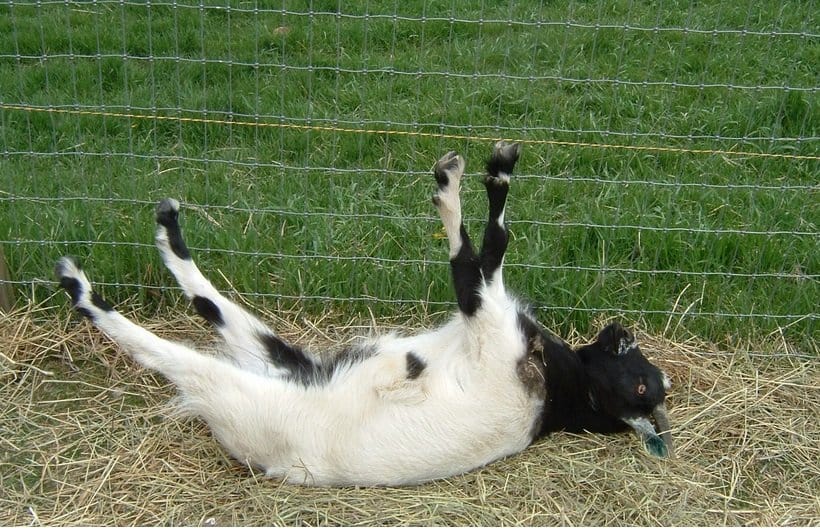 Myotonic goats are domestic goats whose muscles fully freeze for 10 seconds when they feel panic. This generally results in the animal falling on its side.

During the months of September and October, several birds dive to their deaths in the Jatinga village (India) on dark moonless nights. However, the birds do not really throw themselves into the ground. They are generally speared and killed by superstitious villagers. According to researchers, some combination of environmental factors causes the birds to become disorientated and fly towards the light of the village. Efforts have been made to educate the local villagers. 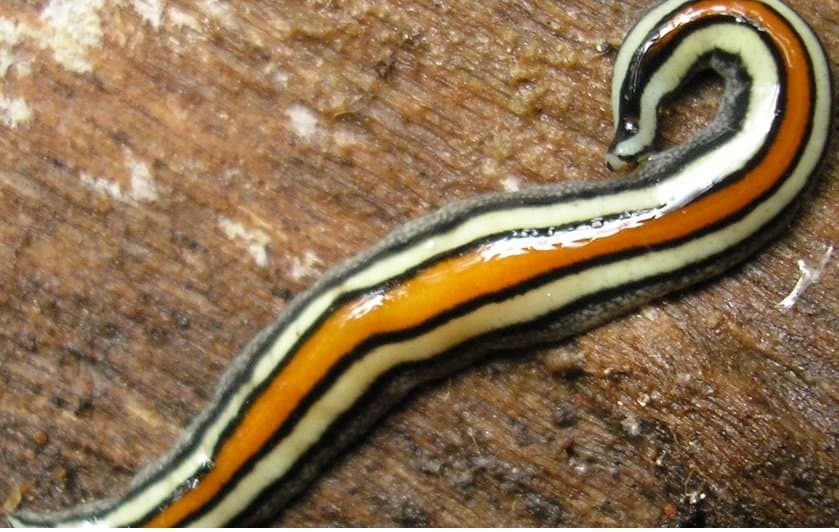 Flatworms engage in penis fencing, which is an act of battle meant to secure a mate. They are hermaphrodites, which means they have both female and male reproductive structures. Some flatworm species have one or more genital pores and two penises for the reproduction process. Flatworms meet and penis fence to determine who will be the male and who will be the female. 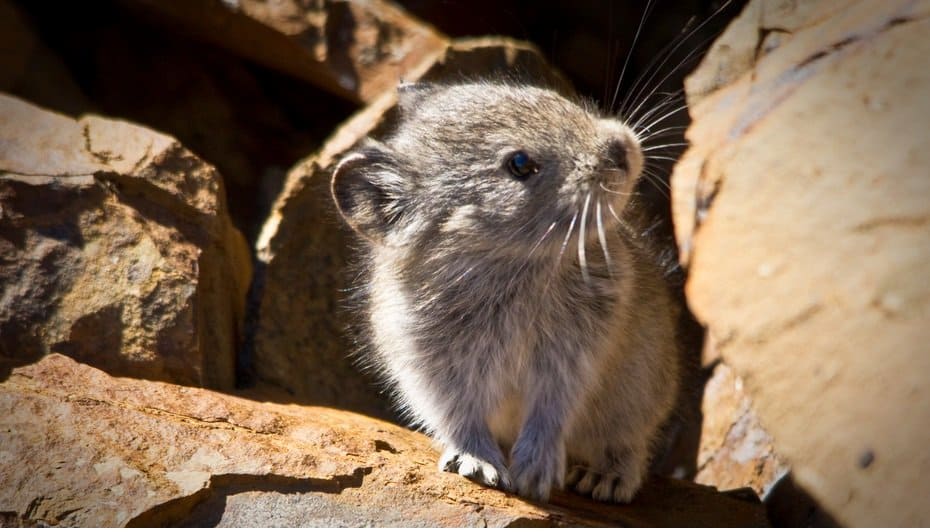 Collared Pika live in Alaska and surrounding areas and survives by consuming a diet that consists of flowers. These small critters spend summer collecting a stash of flowers that normally weighs 30 times as much as they do. They use the stash to survive the winter. Furthermore, they have a habit of gathering dead birds and putting them in cold storage. 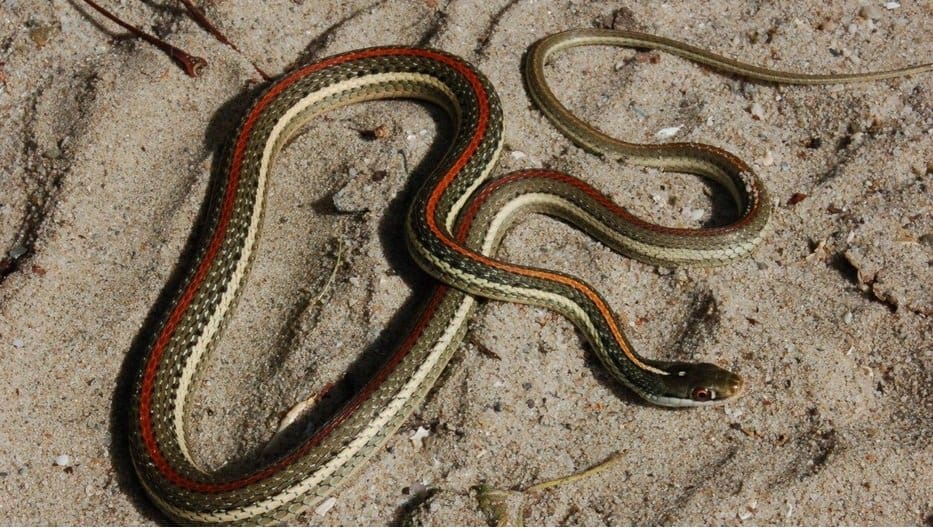 After they spend the winter in hibernation, male garter snakes collect in big groups that may contain 30,000 individuals. Male garter snakes are waiting for females to show up, and when they do, it’s a party. About 100 males may try to mate with one female simultaneously.

Elephants have various seemingly human rituals concerning the dead. For instance, these animals have been known to visit gravesites on a daily basis, to bury their dead and spend some time in grief around the body of a dead elephant.