Timing is everything and that is especially true when it comes to catching special moments with photography. Photographs are also said to tell a thousand words, and when they’re snapped at just the right time, those thousand words are all very exciting. Great things happen in sports all the time, and they often happen at lightning speed. If a clever photographer can get a shot at just the right millisecond, they will be left with an epic shot showcasing one of the coolest moments in sport’s history. Here are 20 photos whose timing was too good to be true.

A Kick to the Face 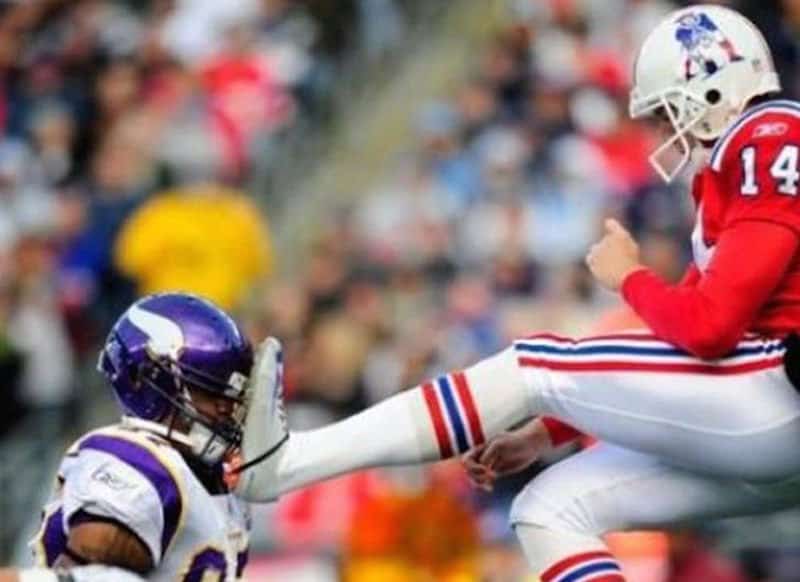 It looks like half a fight move and half a dance move, but either way the results are hilarious…. but also probably painful. 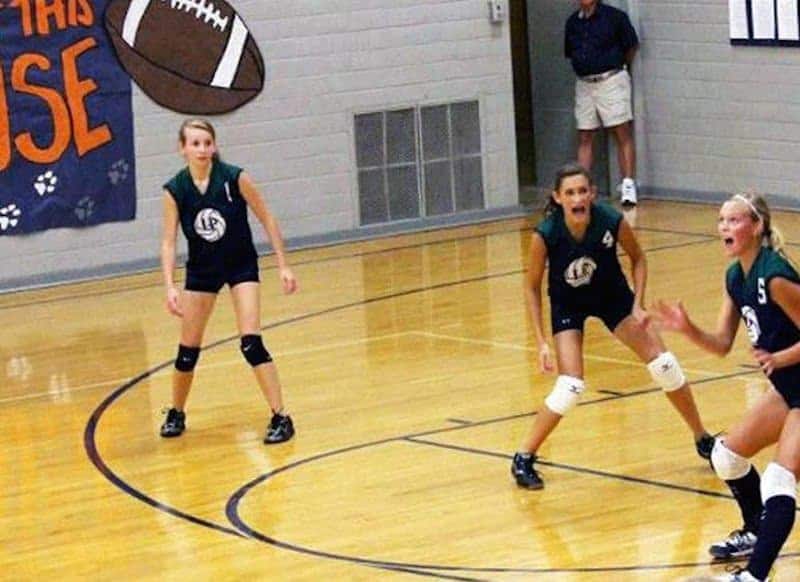 It looks like this volleyball team had a great spike with that football, but too bad they’re on a court and not a football field. 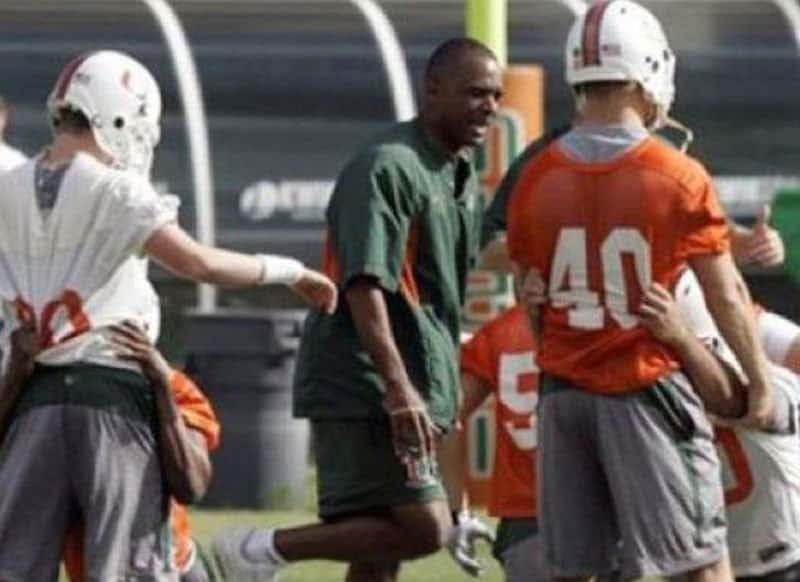 The unfortunate timing of this photo resulted in these guys looking like they were doing something in public that probably should have been saved for a private moment. 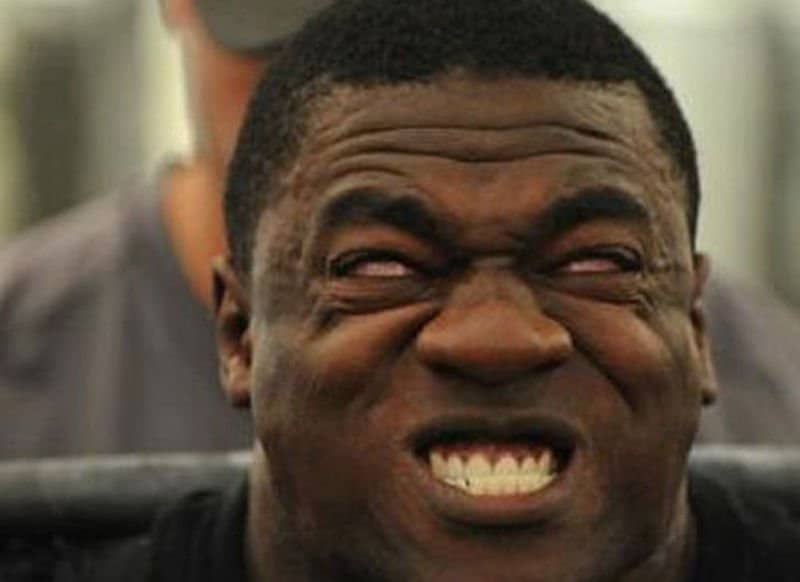 Not sure which sport this guy is playing right now, but it looks physically exhausting, so we can probably eliminate “golf” from the possibilities. 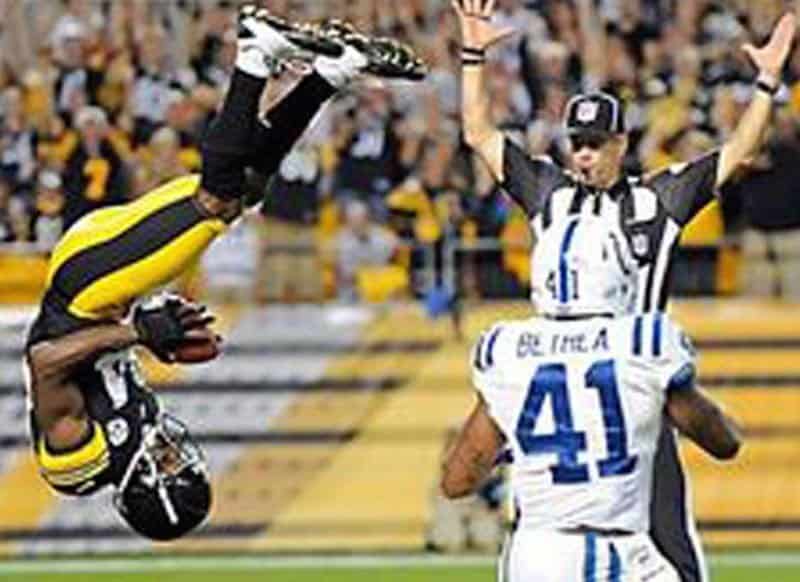 Even the referee is celebrating this football player’s air somersault. It looks like he’s saying “Weeeeeee!” 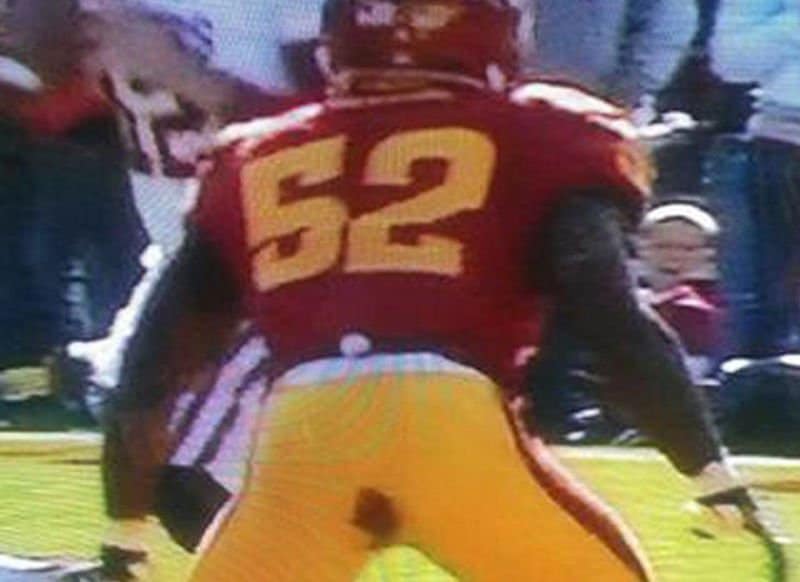 That has to be the most unfortunate timing and placement of a shadow EVER…at least we HOPE it’s a shadow. 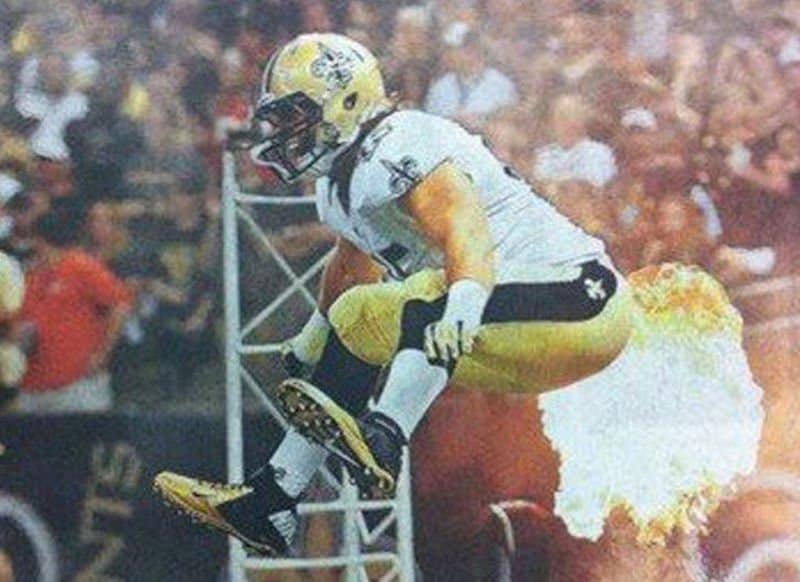 This is not only one of the greatest timed sports photos, but probably the best timed of any kind of photos! Football pants must be pretty flammable! 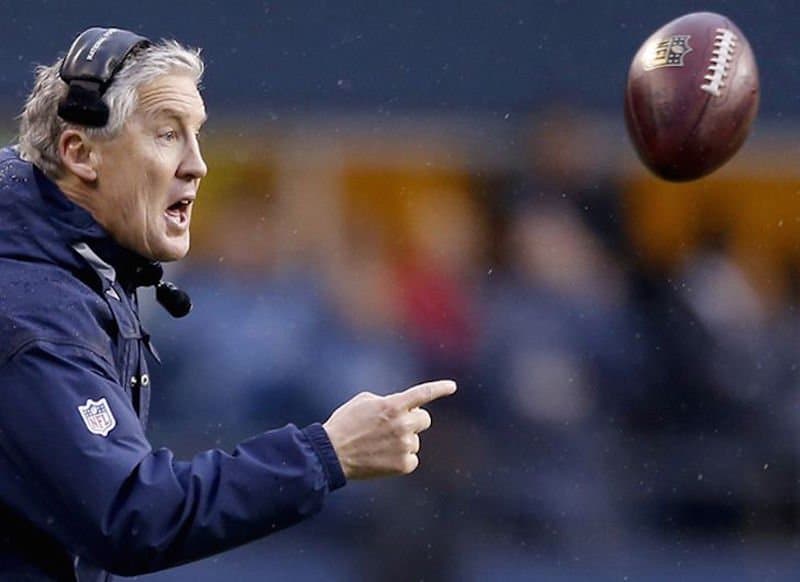 This football coach is showing his magical skills off to the crowd, moving the football around with just a point of his finger and his mind. 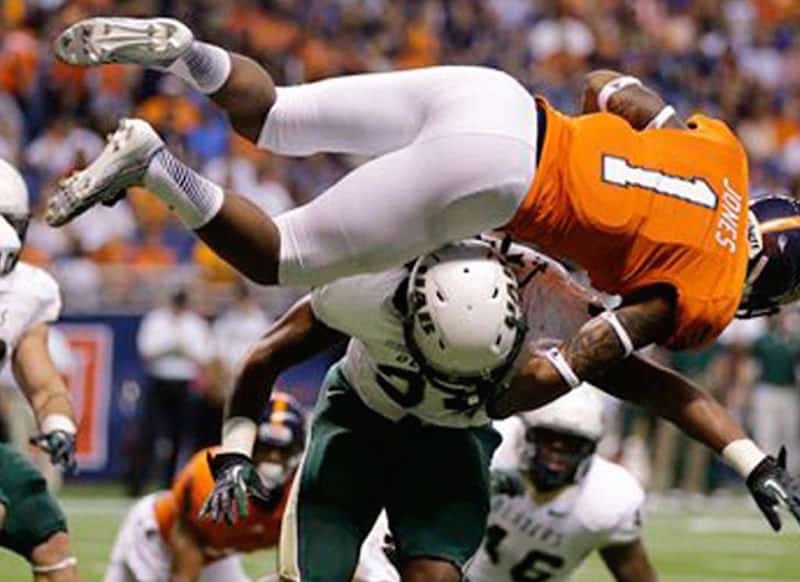 It’s pretty nice that even though they’re on different teams, one player was willing to carry another on his back…Oh, wait…

Playground Games on the Field 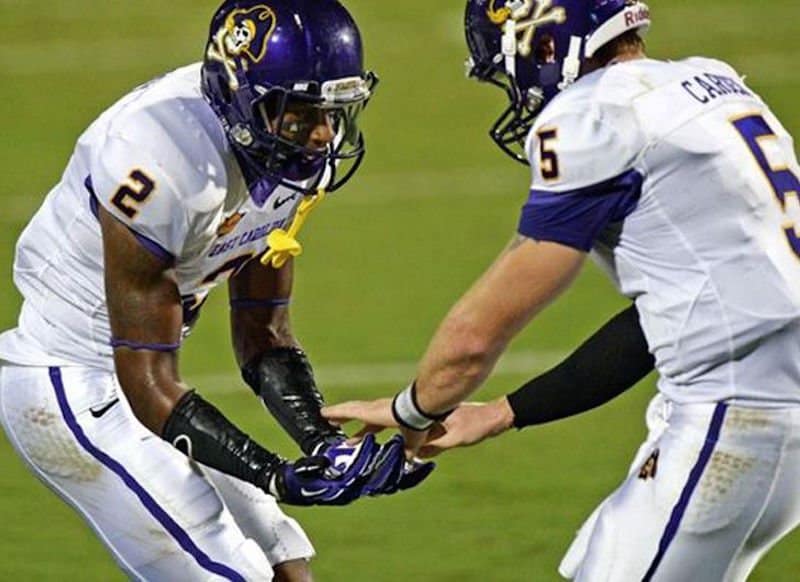 Just a quick game of pat-a-cake before these guys get back to scoring touchdowns. 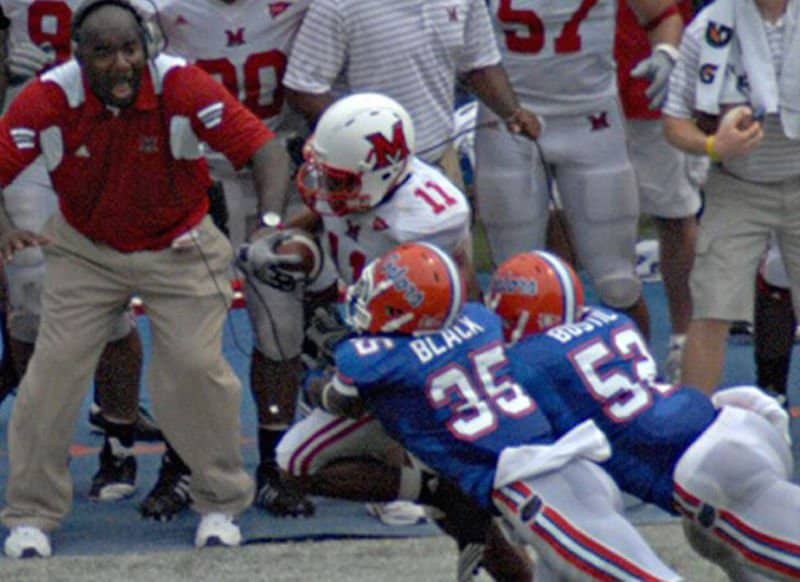 It looks like this guy has his two little brothers chasing after him and the coach is a parent screaming on the sidelines. They’re so in sync! 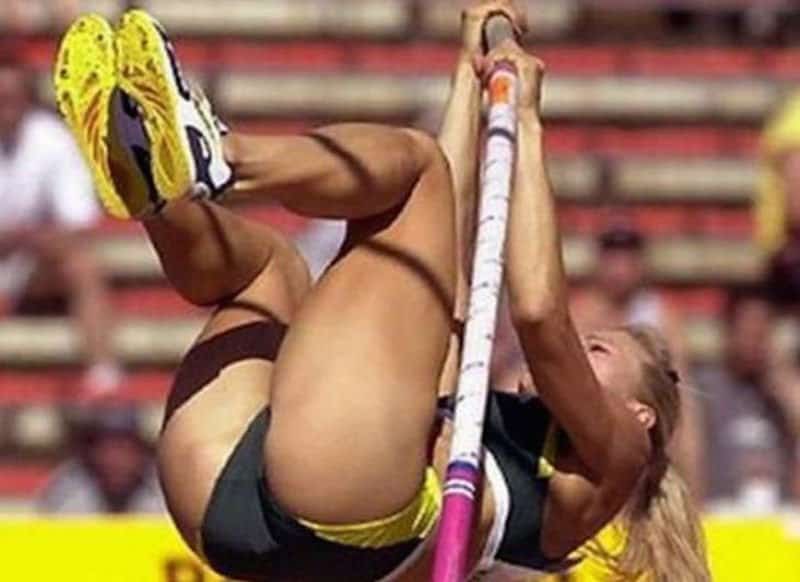 Lucky for this girl, she’s super toned. Most people caught at this angle would be cringing looking at the photos.

I Vaaaant to Play Football 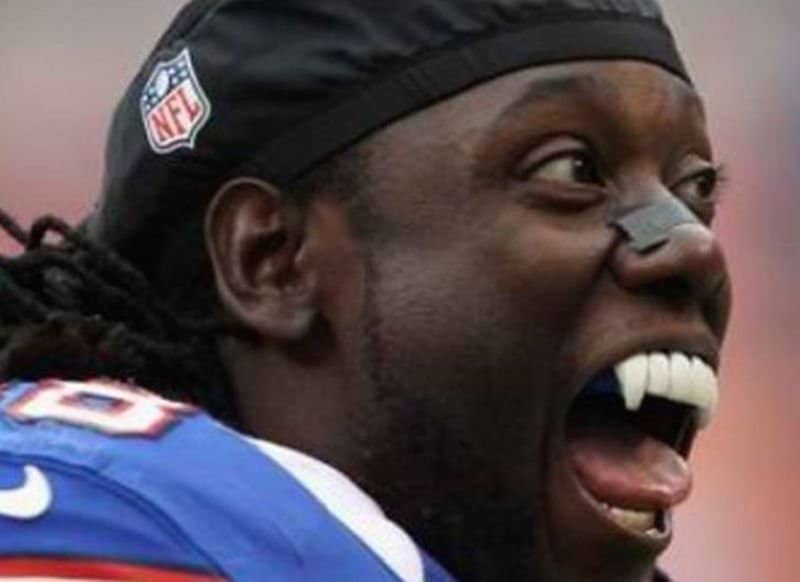 Having fangs is a good way to scare off your opponents on the field. You certainly wouldn’t want to make them mad! 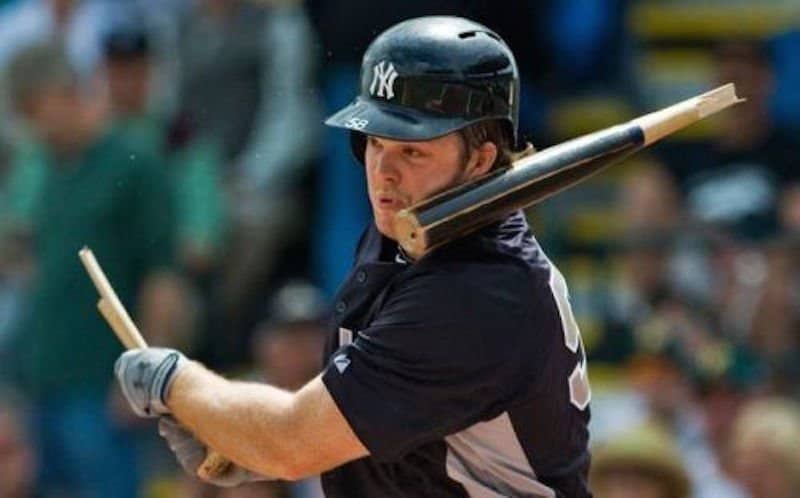 It appears this baseball player is snuggling a broken baseball bat. He’ll probably end up with some pretty painful splinters. 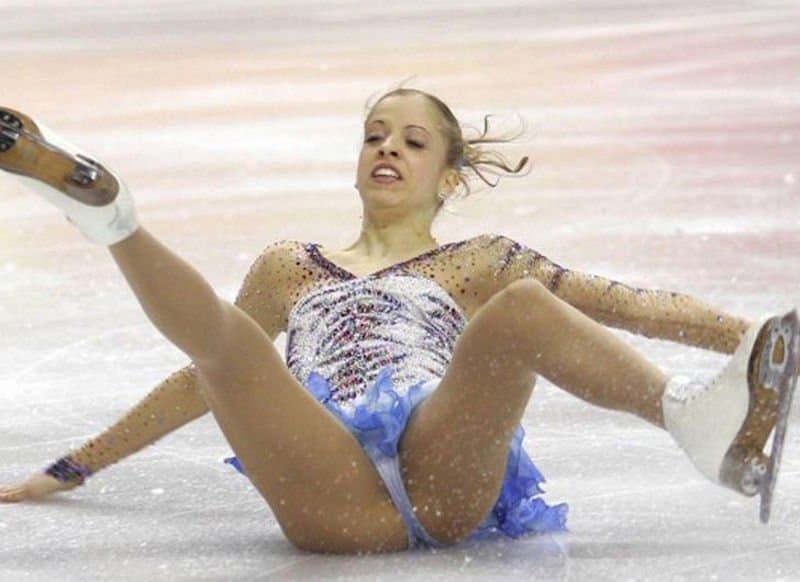 There’s nothing about this photo that isn’t unfortunate. Well, except that now we get to enjoy it and laugh at it!

Caught in the Act 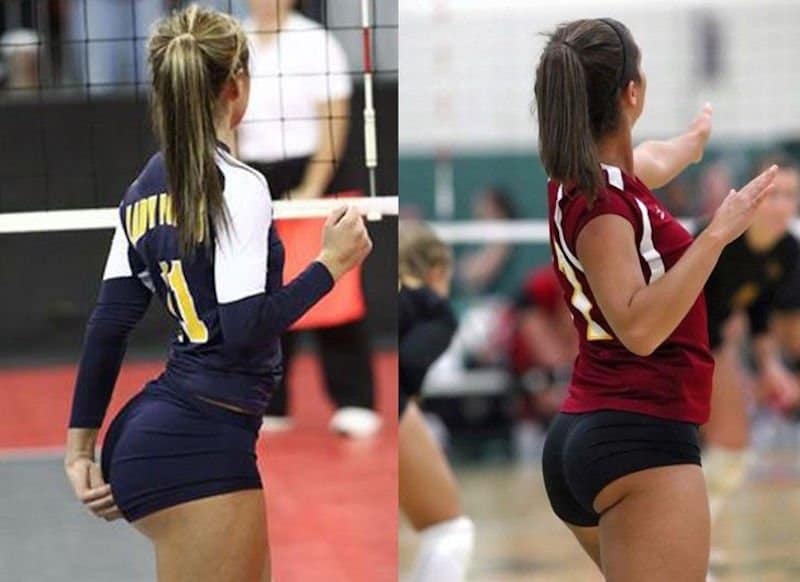 Sometimes you really just need to pick a wedgie and it doesn’t matter if you’re in the middle of a game. These girls have no shame! 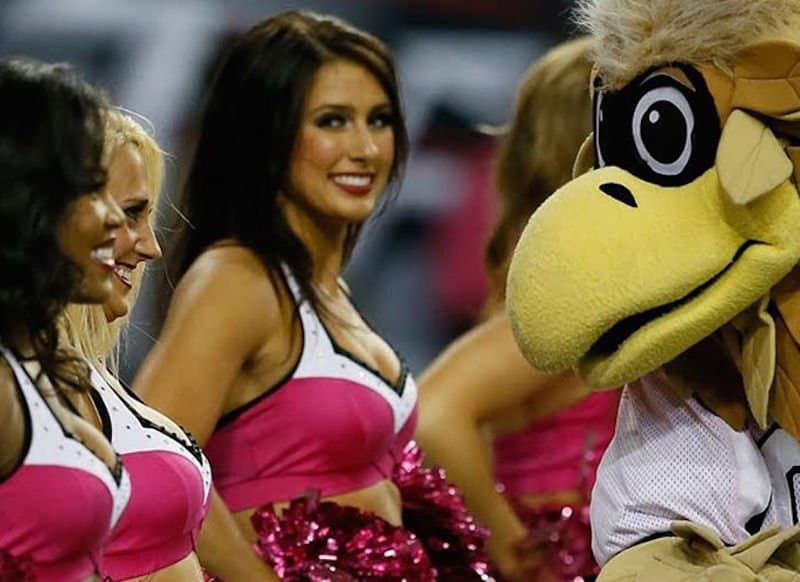 This mascot thinks that just because his face is covered we can’t tell what he’s doing, but the direction of his beak says it all.

Get Out of My Face 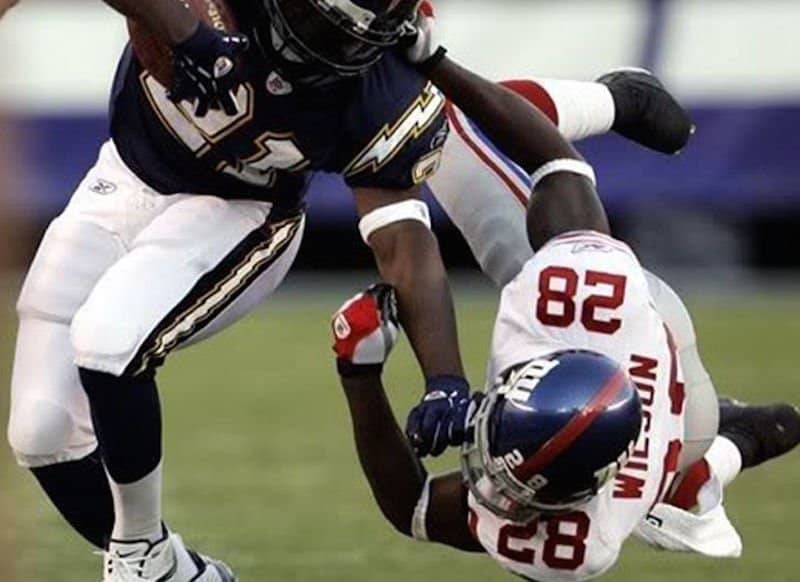 This is the ultimate “talk to the hand” scenario. Did it have to get physical?

Best of Both Worlds 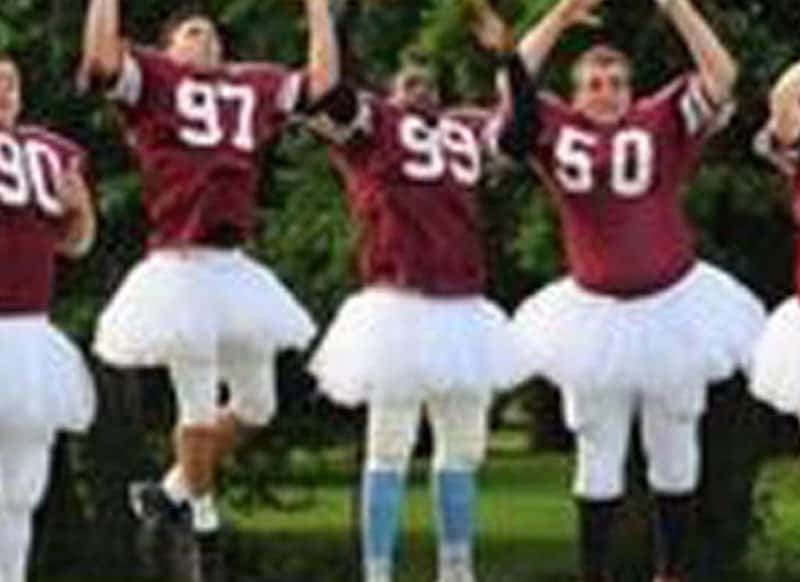 Who says you can’t play football and be a ballerina? Not these guys!

You Can Do It! 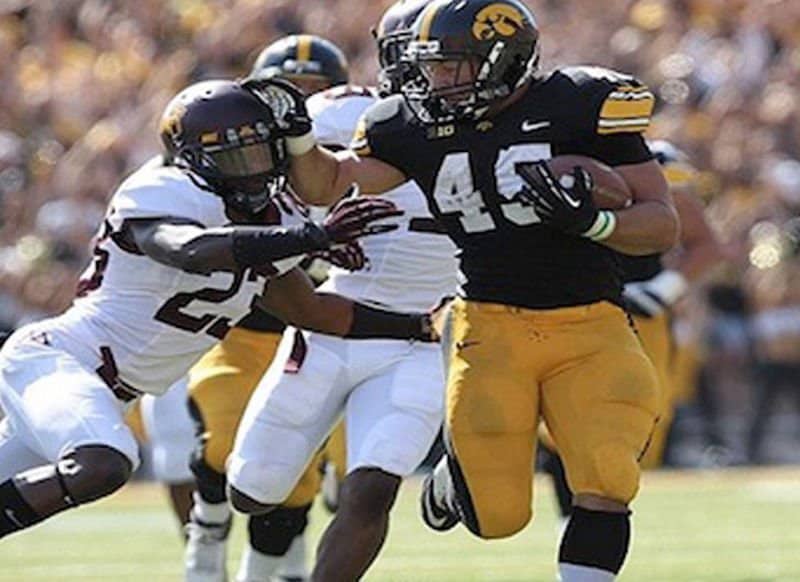 Number 45 is giving his opponent and encouraging pat on the head. Or else he’s about shove him away. Either way….