While body shaming is wrong, many people still treat obese persons as “different.” This shows that many folks are still obsessed with being thin, which is a good thing if done correctly. With this in mind, we should help those who don’t have this mindset develop it. We should also help those with legitimate health problems, whereby they’re unable to control their weight, feel better about themselves. Unfortunately, pop stars aren’t doing a good job of this themselves as you can see by looking at those who have allowed themselves to get overweight then go to desperate measures to become thin once again. Take a moment to check out who some of them are. 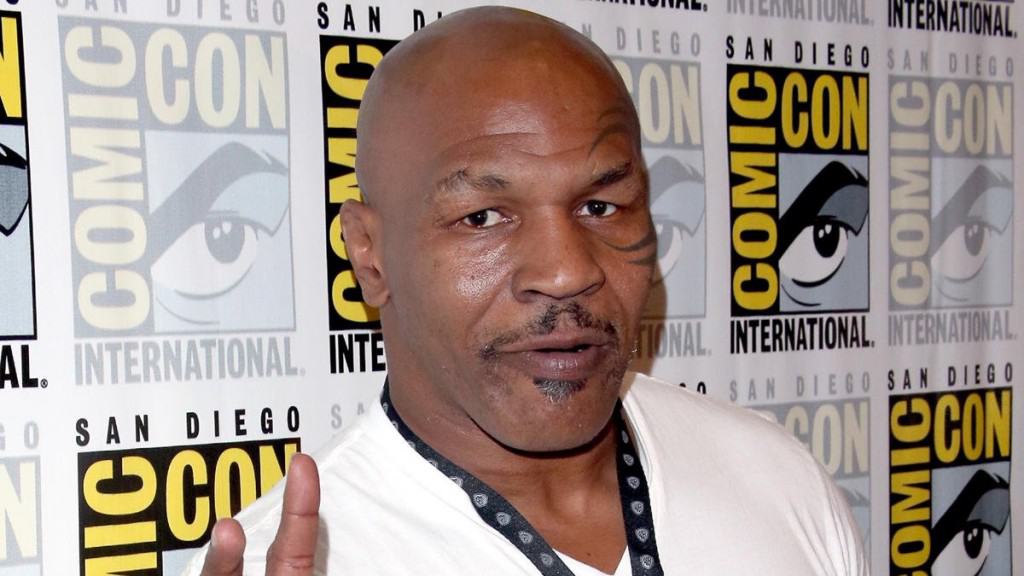 Mike Tyson was once heavyweight champ of the world. Today, he’s still a heavyweight, but in a different way. After retiring from the boxing world, he let himself go. It’s as if food became the next thing he wanted to conquer. 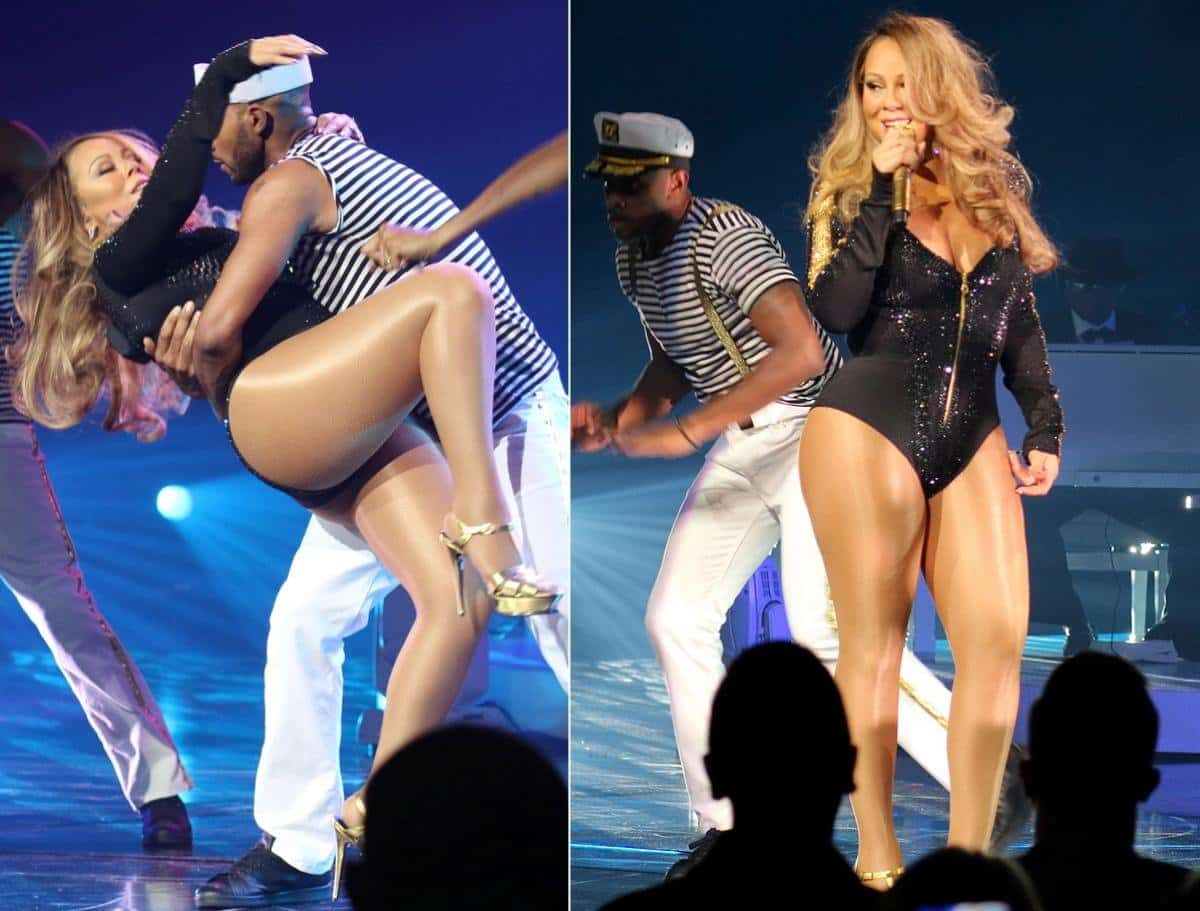 Sexy pop star Mariah Carey let go of her sex-appeal and found that meant struggling to find clothes that actually fit. Unfortunately, her career isn’t only as a singer, but as a sexual object so she eventually had weight reduction surgery. 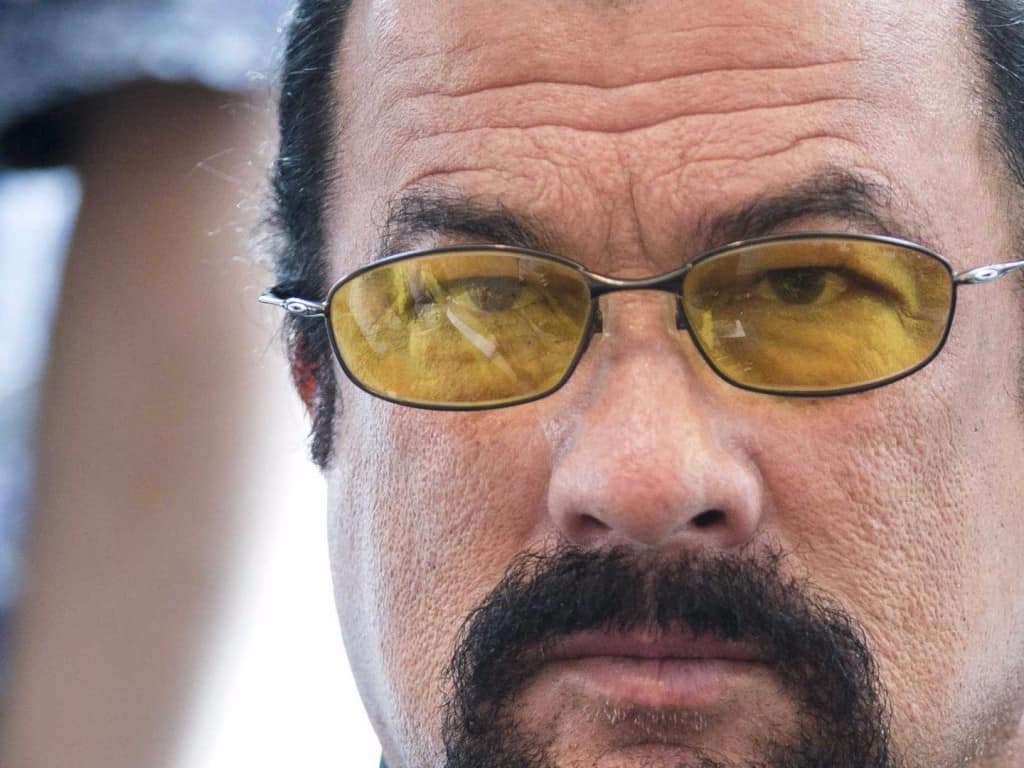 Steven Seagal was a fit, professional badass until he started slamming donuts instead of slamming the bad guys. You can witness this for yourself as you watch him on his latest show, “Lawman,” which is a law enforcement reality show wherein he chases after criminals. It’s also interesting to note that he still gives martial arts master classes regardless of his being out of shape. 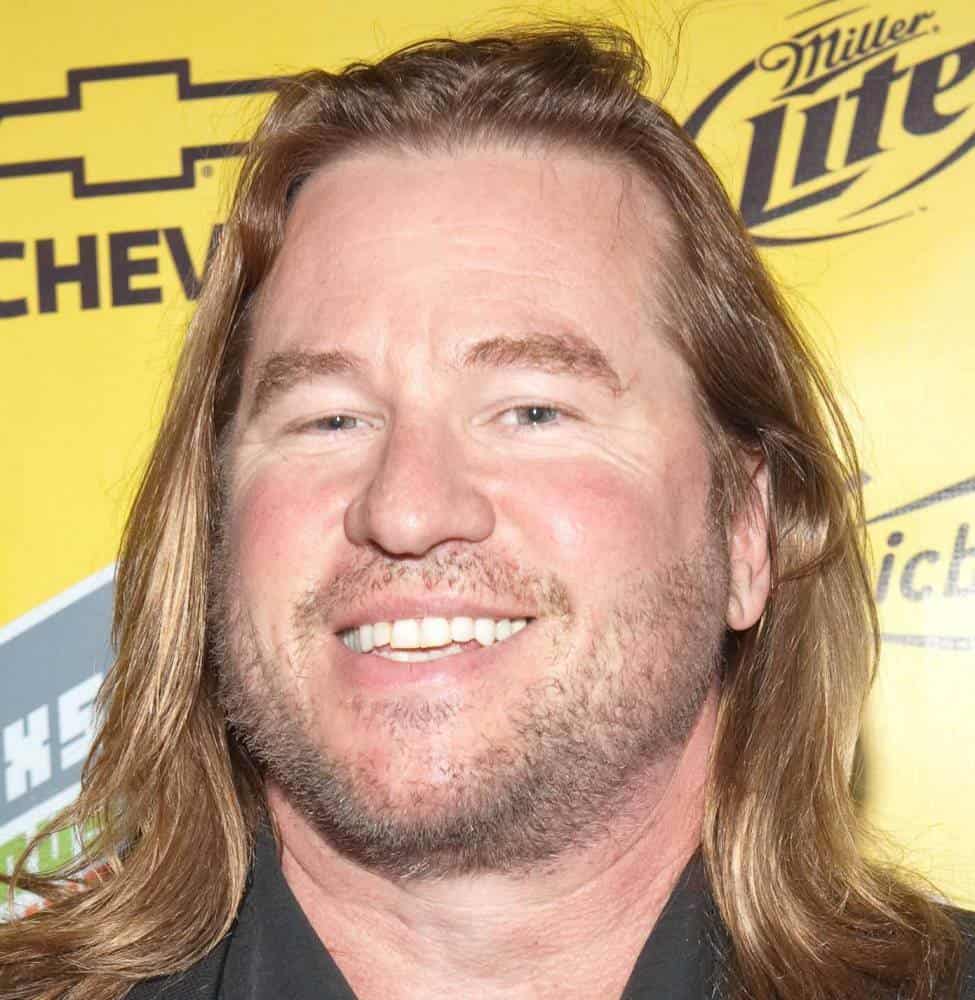 In the 1980’s, Val Kilmer rivaled Tom Cruise both on and off the screen. They were two of the hottest men on Earth. However, Val Kilmer went from expert United States Airforce pilot to Batman, to the refrigerator. Yes, gluttony got the best of him too. In fact, it’s left him begging for work because nobody wants to hire him now that he’s bigger. 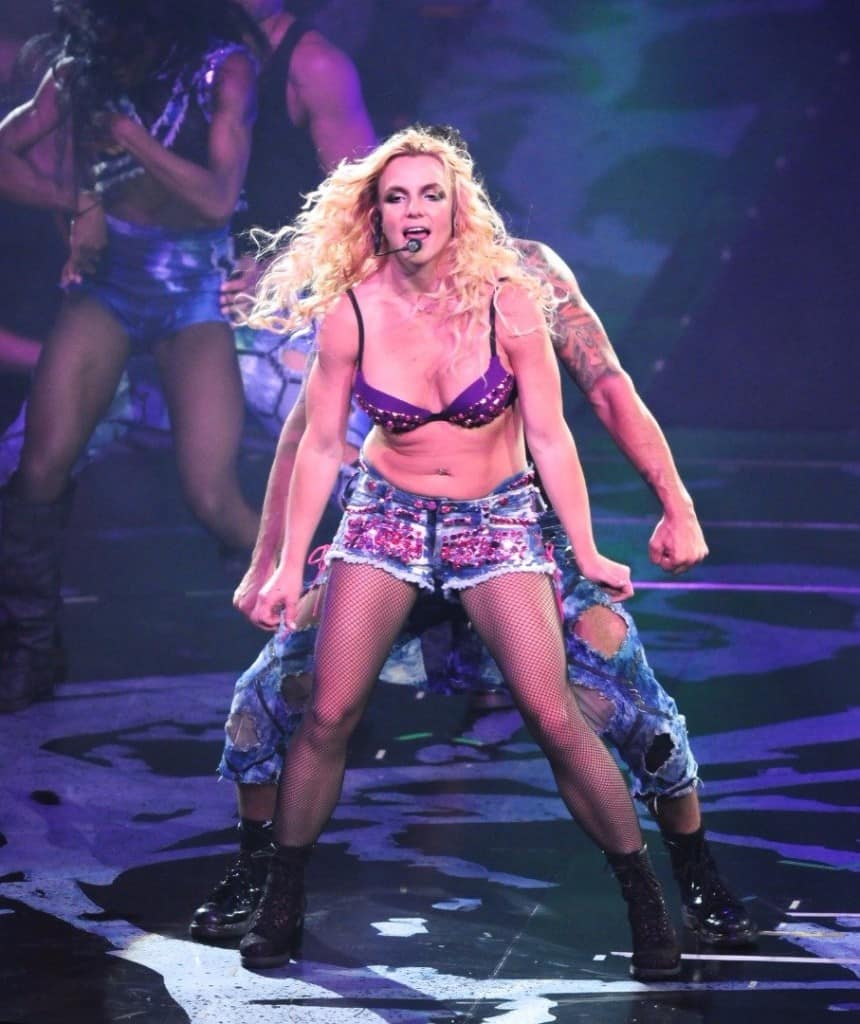 As a multi-million dollar making teenager, Britney Spears was on top of the world. However, it seems as though the pressure of being a sex symbol for young men throughout the world got to her as she began packing on the pounds. She also mounted up legal issues and spent time in a mental health clinic. 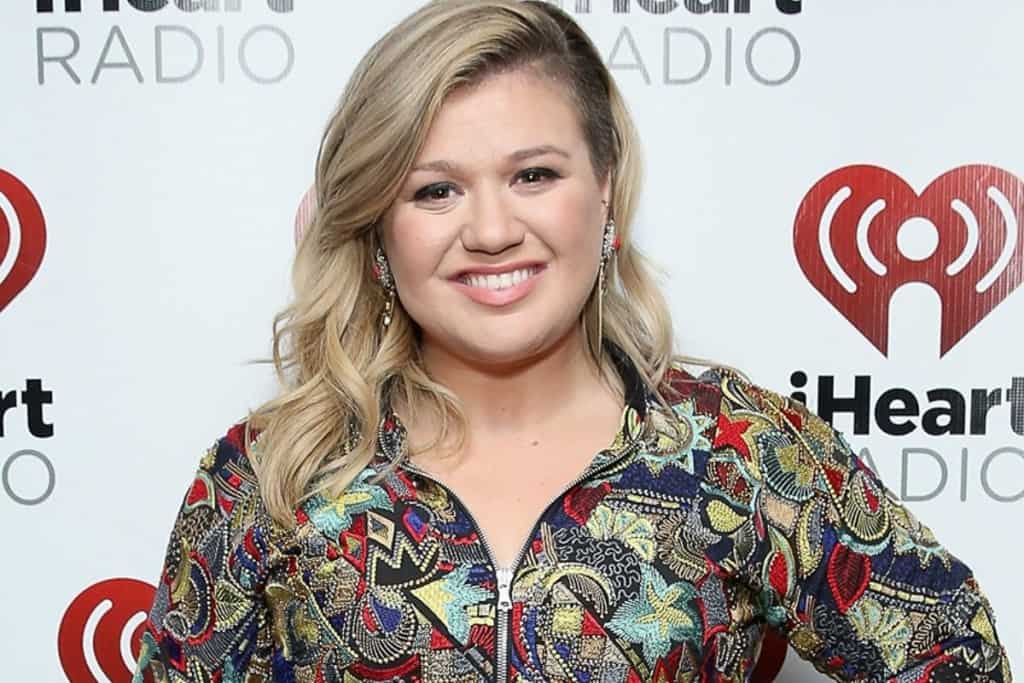 Here’s a piece of trivia that most people don’t know — she wrote her hit song, “Since You’ve Been Gone,” about her waist. While she allowed herself to become gluttonous, thanks to Slim Fast that time is behind her as this song says. Now, she’s appearing as a Slim Fast brand ambassador. 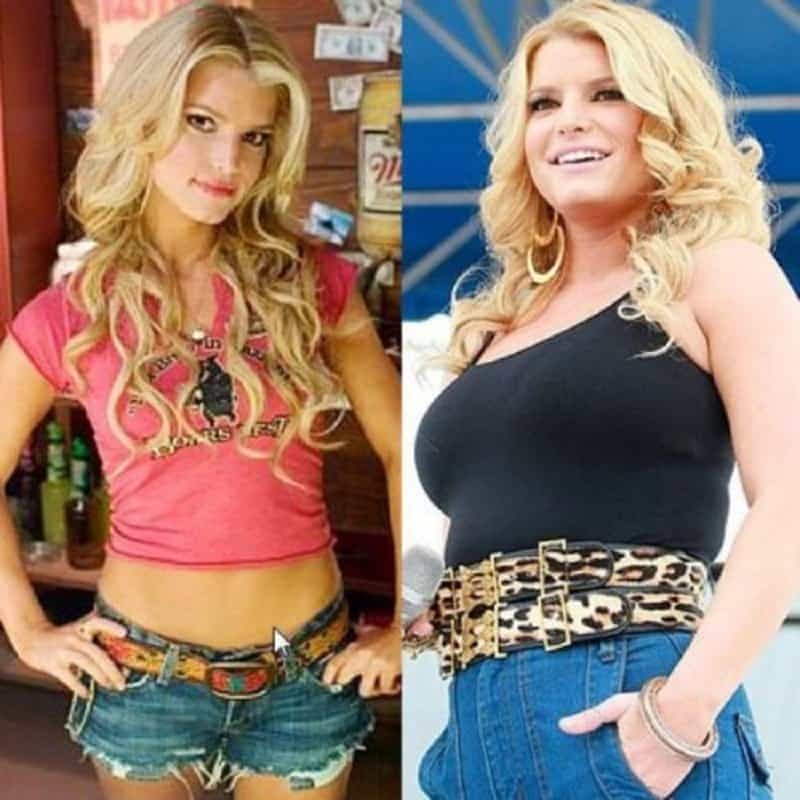 At one time, Jessica Simpson was the hottest female pop star in the world. This is why it’s so sad to see how she’s let herself go now. While she can “blame” some of this on having a baby, gluttony also plays a large role in her excess way too. 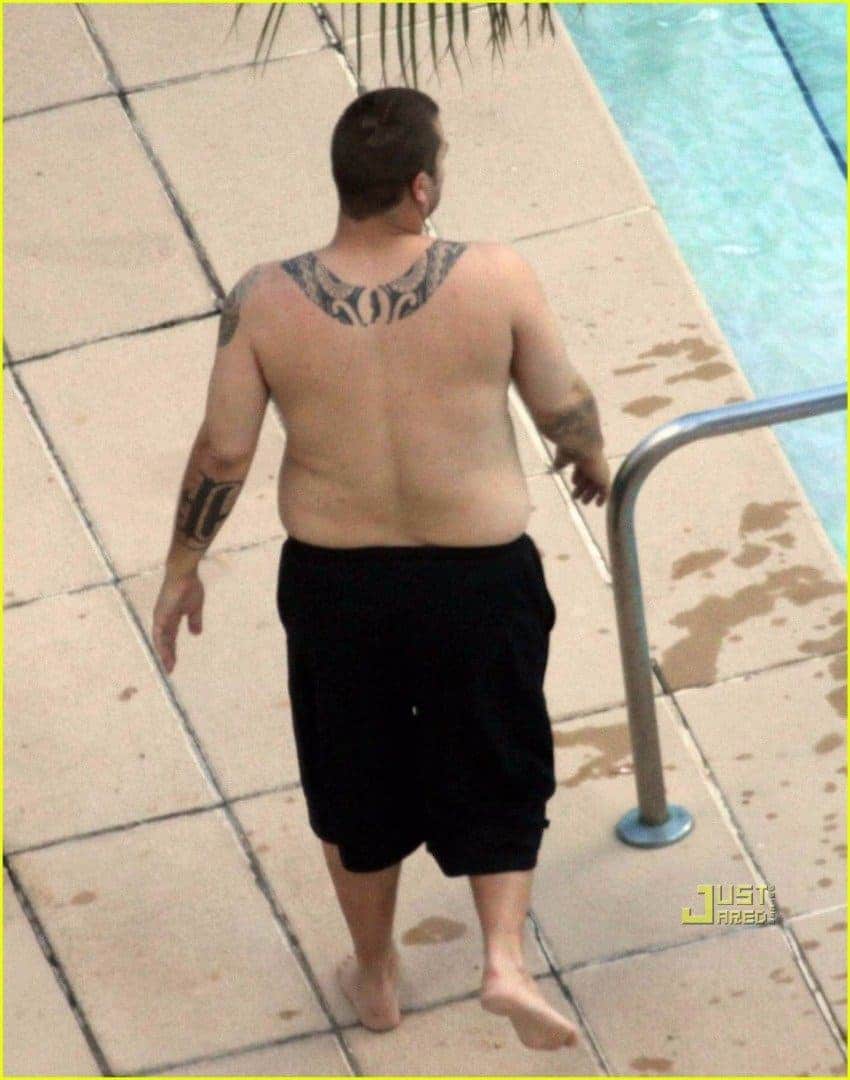 Britney Spears’ husband, Kevin Federline, wasn’t only a real jerk to her (filing the same divorce paperwork a day after receiving hers), but he’s also a glutton. He only married her to cash in on some large alimony checks, which is proven by the fact that this is the second pop star he tried marrying (Char Jackson was the first). If that’s not bad enough, look at the way he let his weight go too. 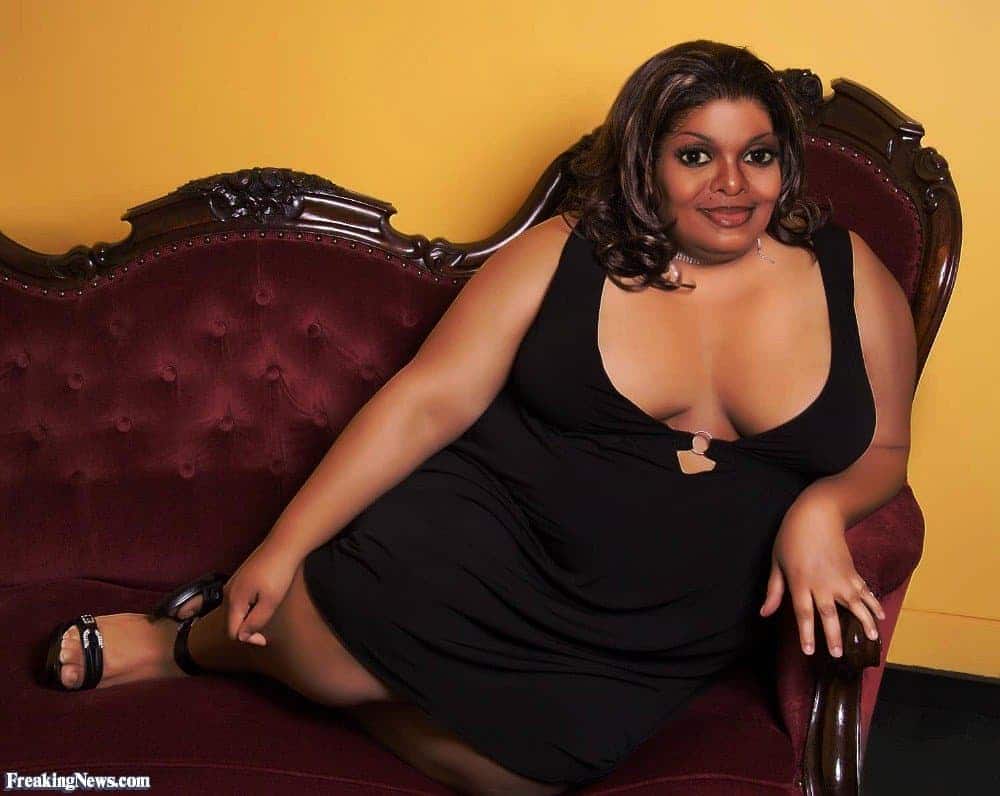 Michael Jackson’s sister, Janet, really let herself go. It seems as if she abhorred the attention her body was getting after prancing around for years half-naked. With Janet, she oftentimes goes through her ups and downs when it comes to weight. Her husband, Jermaine, loves her body either way she happily reports. 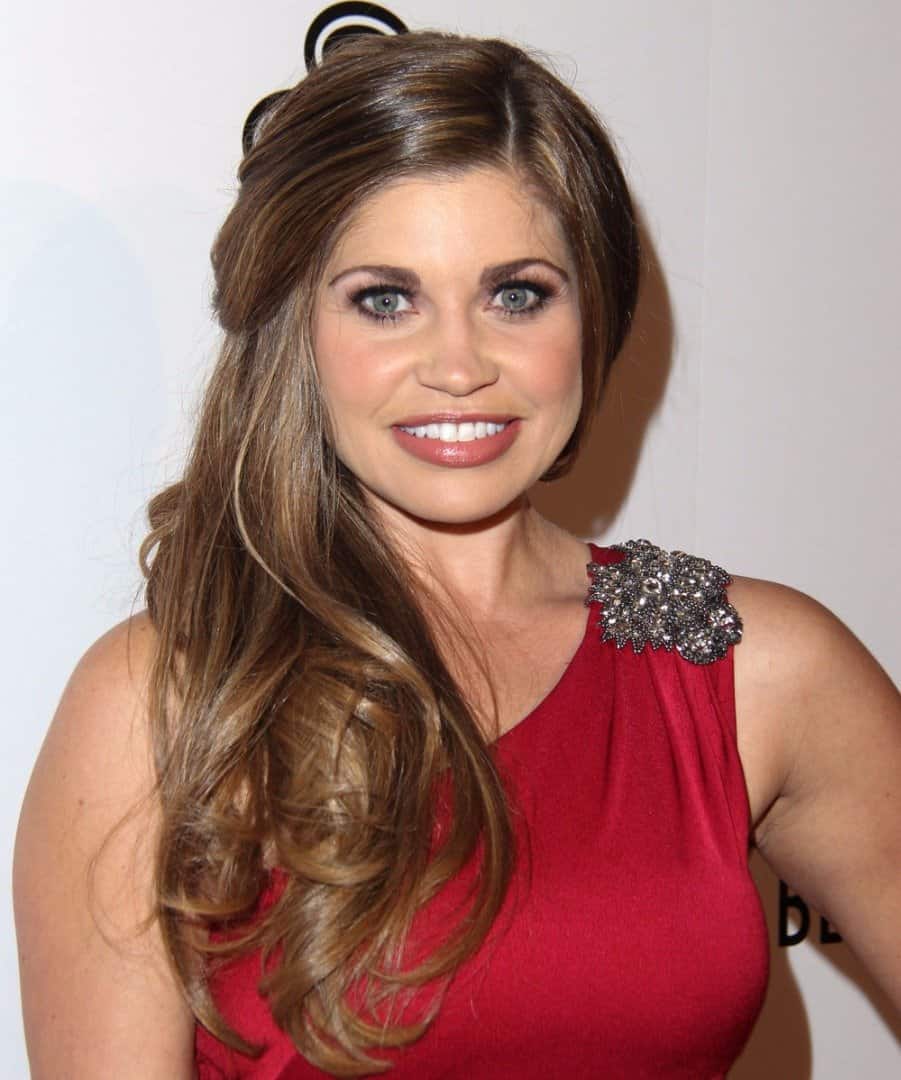 Danielle Fishel from “Boy Meets World” has gone from thin and good-looking to overly curvaceous. In fact, it got to the point that people called her a “fat cougar” online after they saw her wedding dress and whom she was marrying (Tim Belusko is 7 years younger than her). Unfortunately, she claims to have only weighed 107 lbs. on her wedding day.